There’s a particularly beautiful house on Clapham Common Northside, which was once lived in by the Architect of the Houses of Parliament, Sir Charles Barry. More recently it was part of the adjacent Trinity Hospice, a wonderful place which cares for the terminally ill. The hospice now has beautifully designed modern facilities, better suited for its purpose, situated in the vast gardens behind. So the Georgian building, known as The Elms became surplus to requirement, and it was decided to convert it back to residential use, albeit not one grand house, but six apartments on the upper floors, while the ground floor is still in use by the hospice. The years of institutional use had taken its toll on the interior, with many of its features obliterated, and while the building’s conversion to flats has limited the amount that the building could be returned to its original condition, the main staircase has at least been relieved of its many layers of paint. The most interesting apartments are the two carved from the large barrel-vaulted space which had been Barry’s drawing studio. Refurbishment by Sketch Design 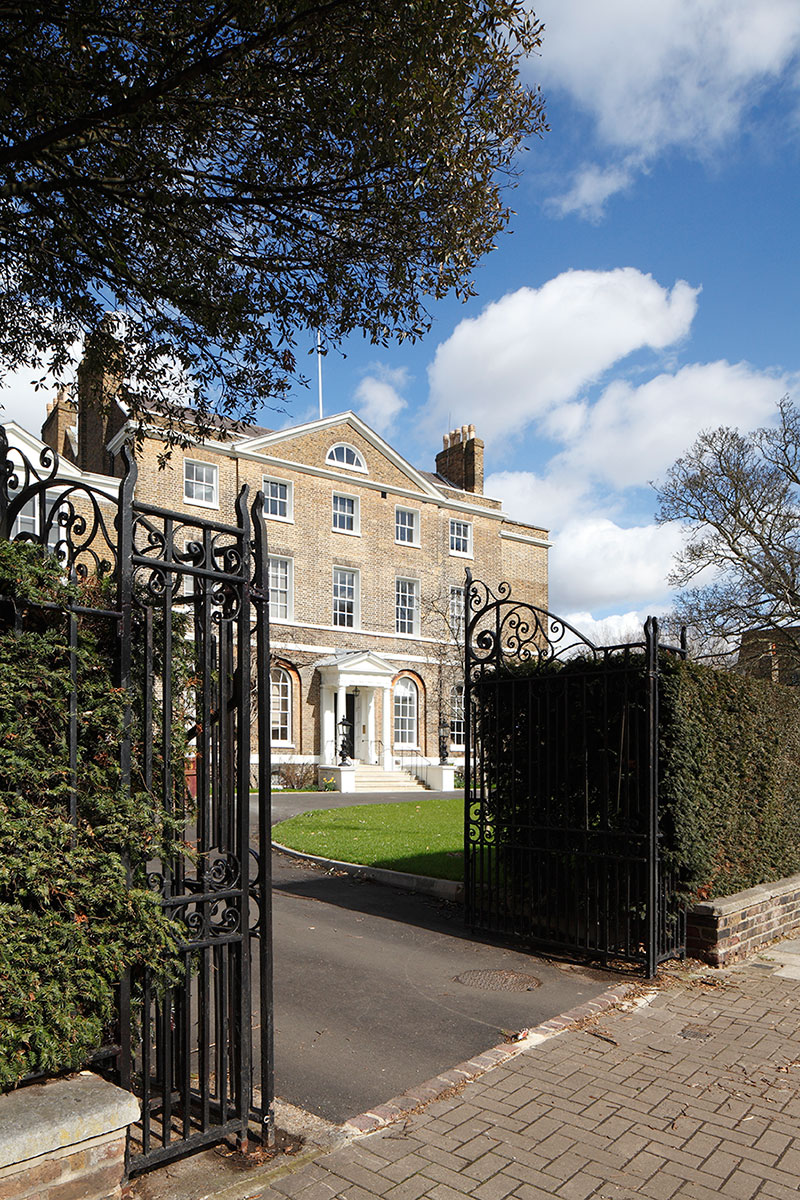 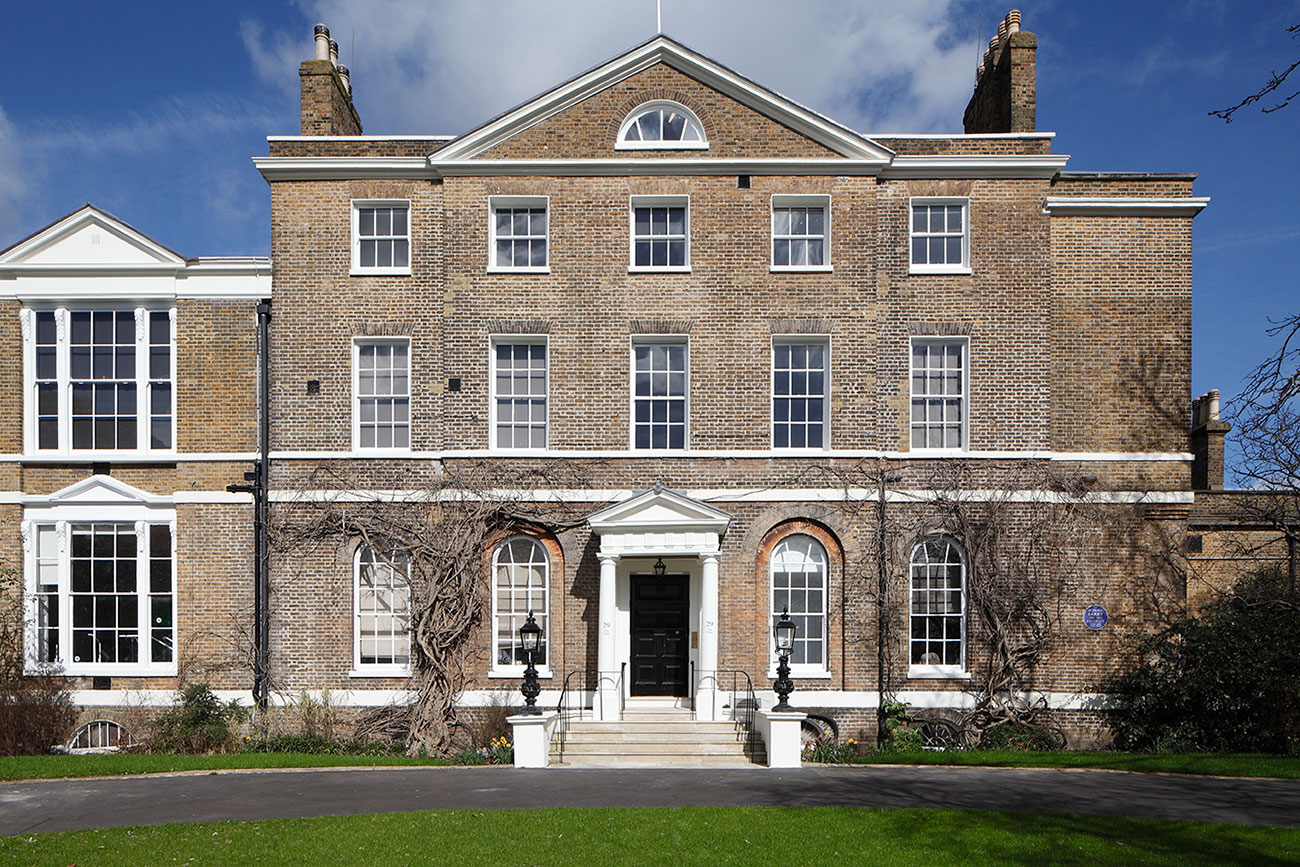 The large window on the left at first floor level was formerly Barry’s drawing studio. 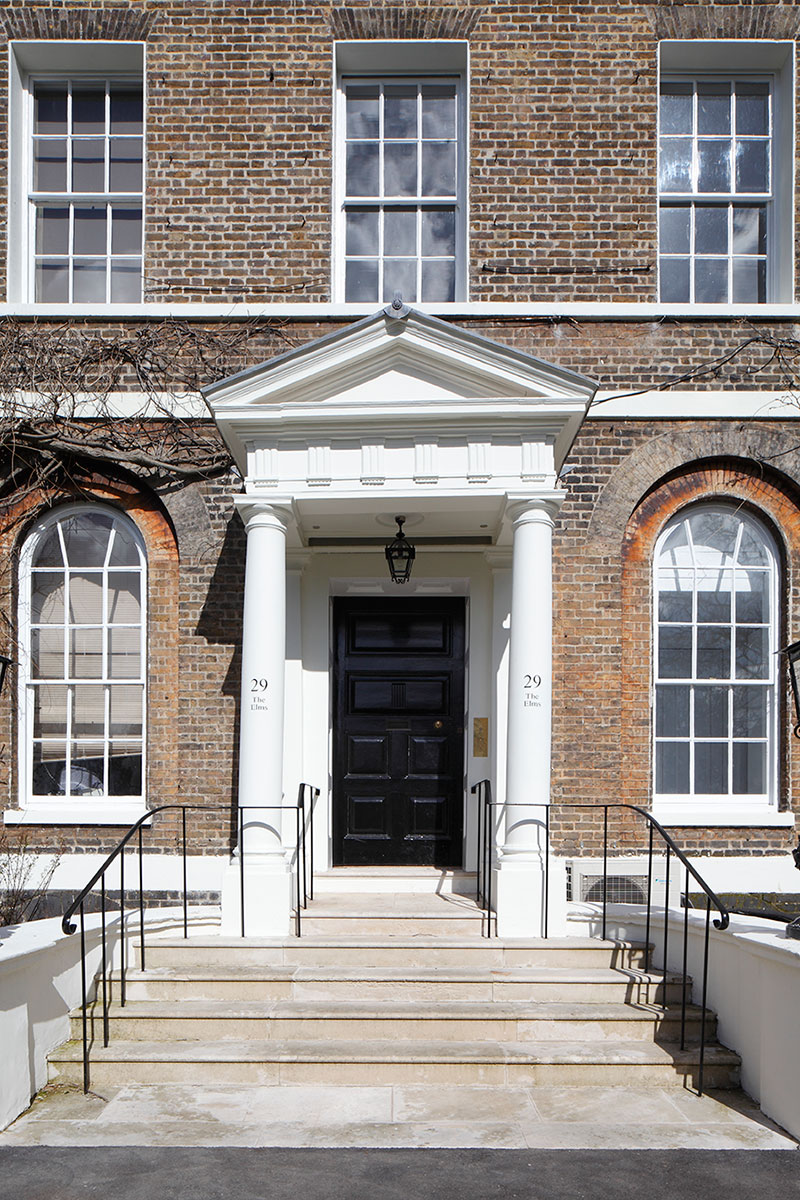 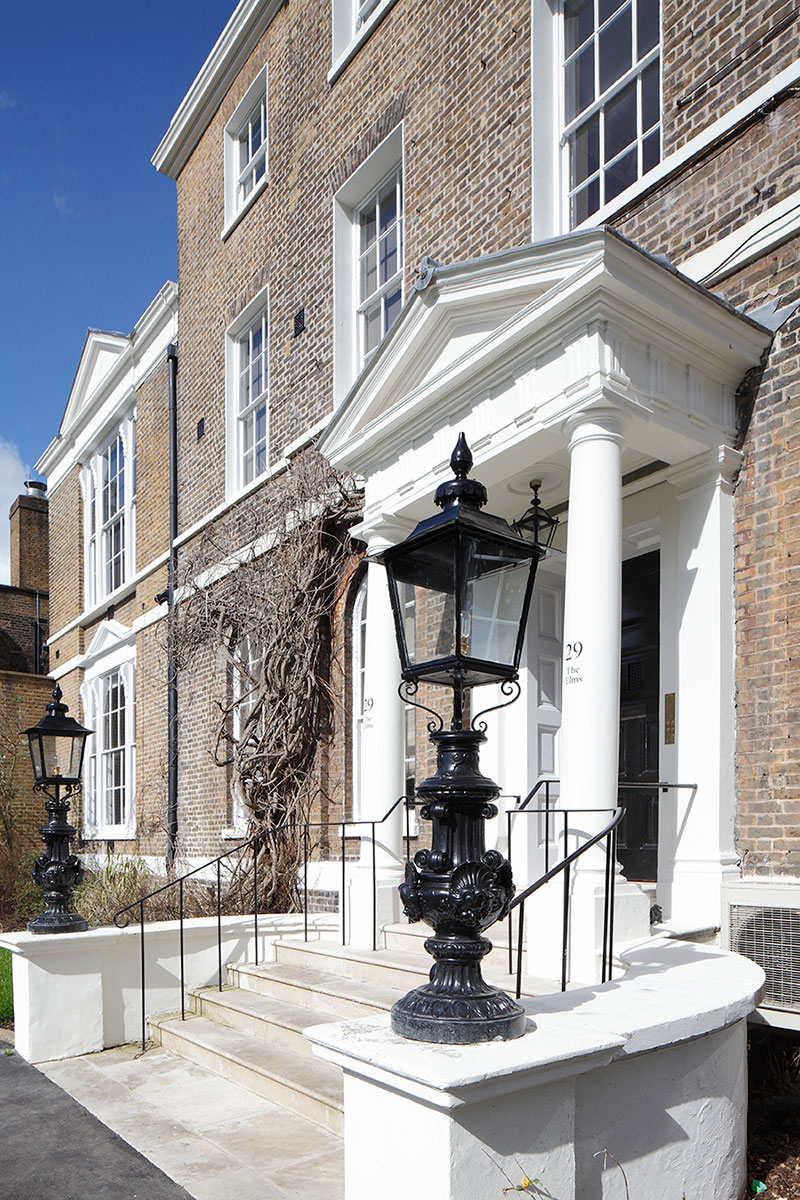 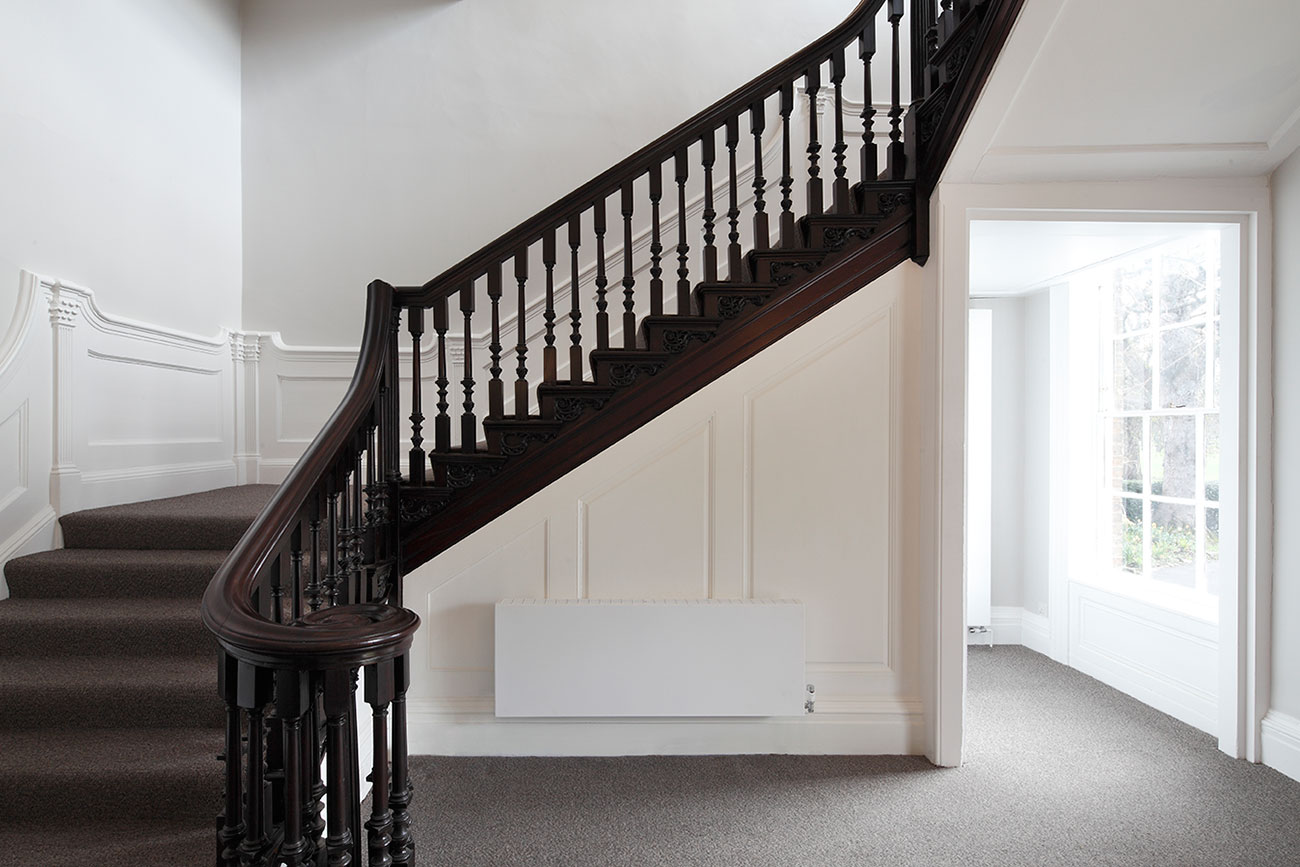 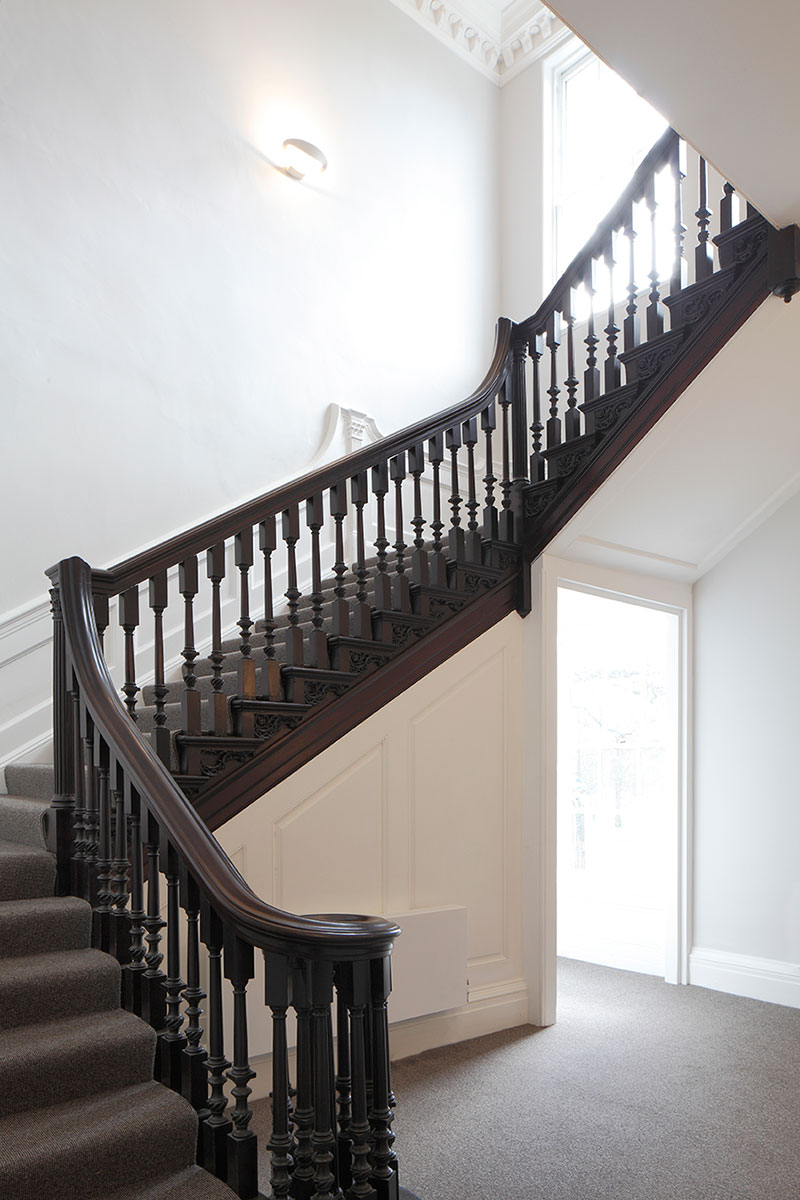 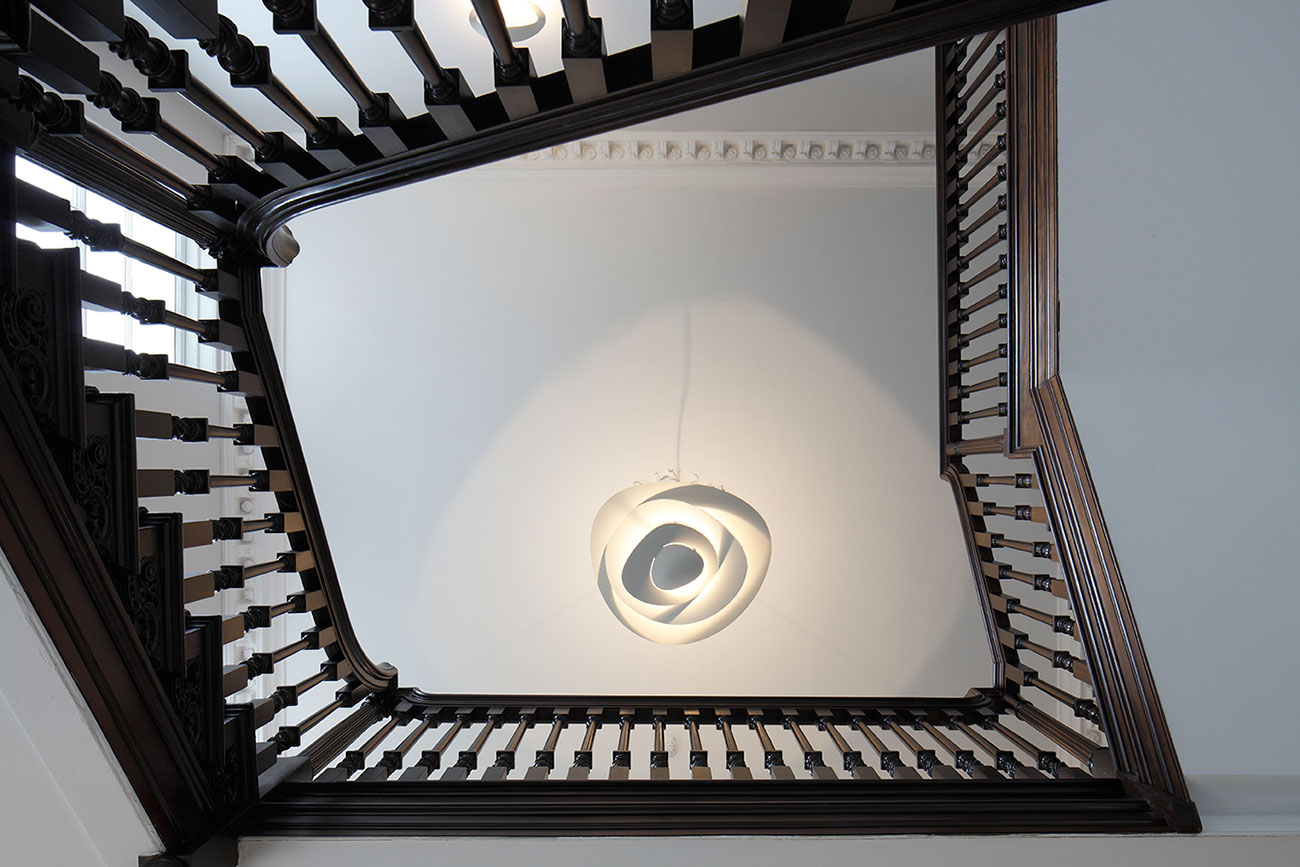 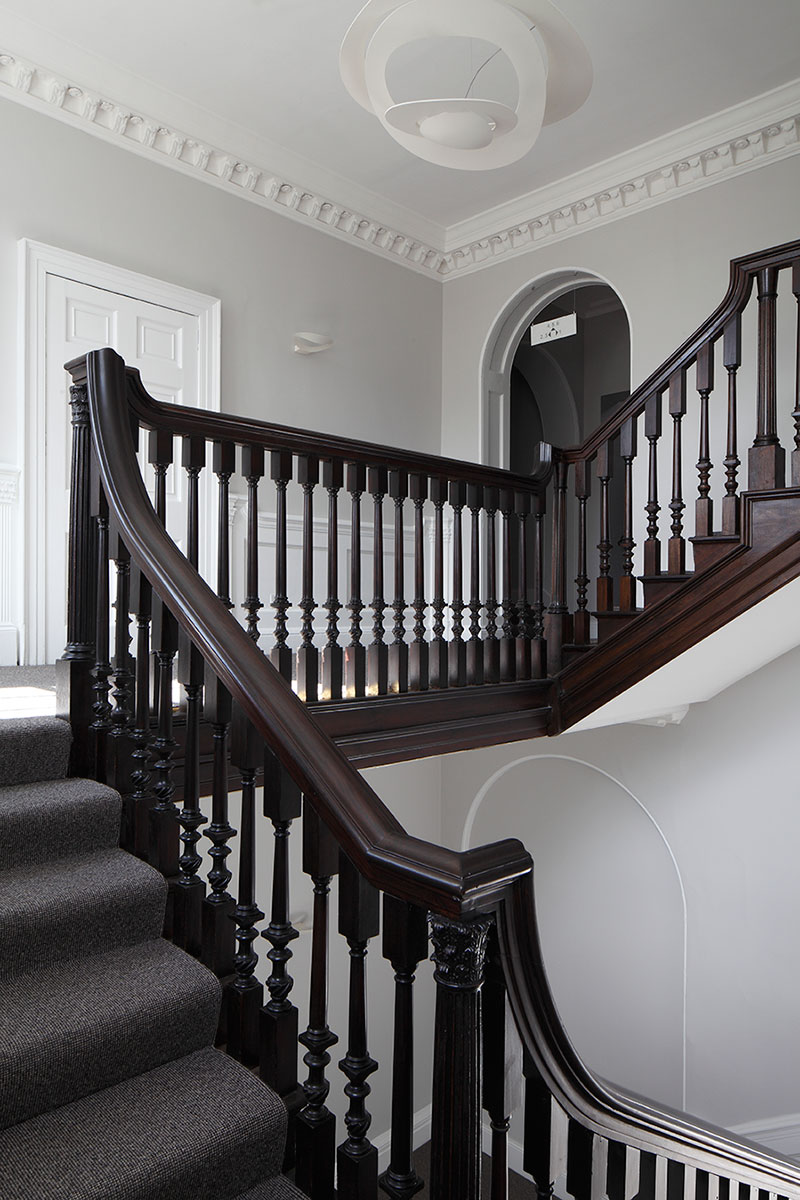 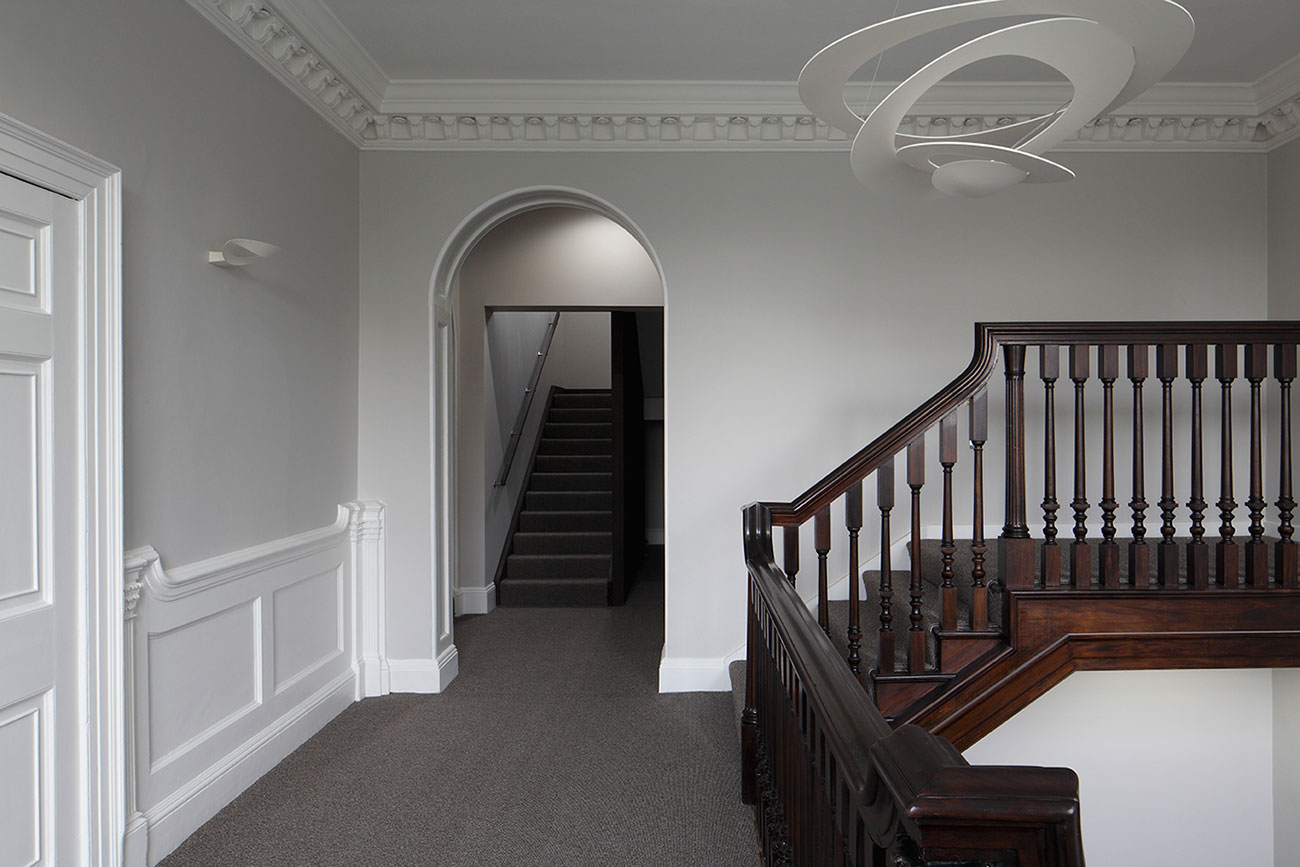 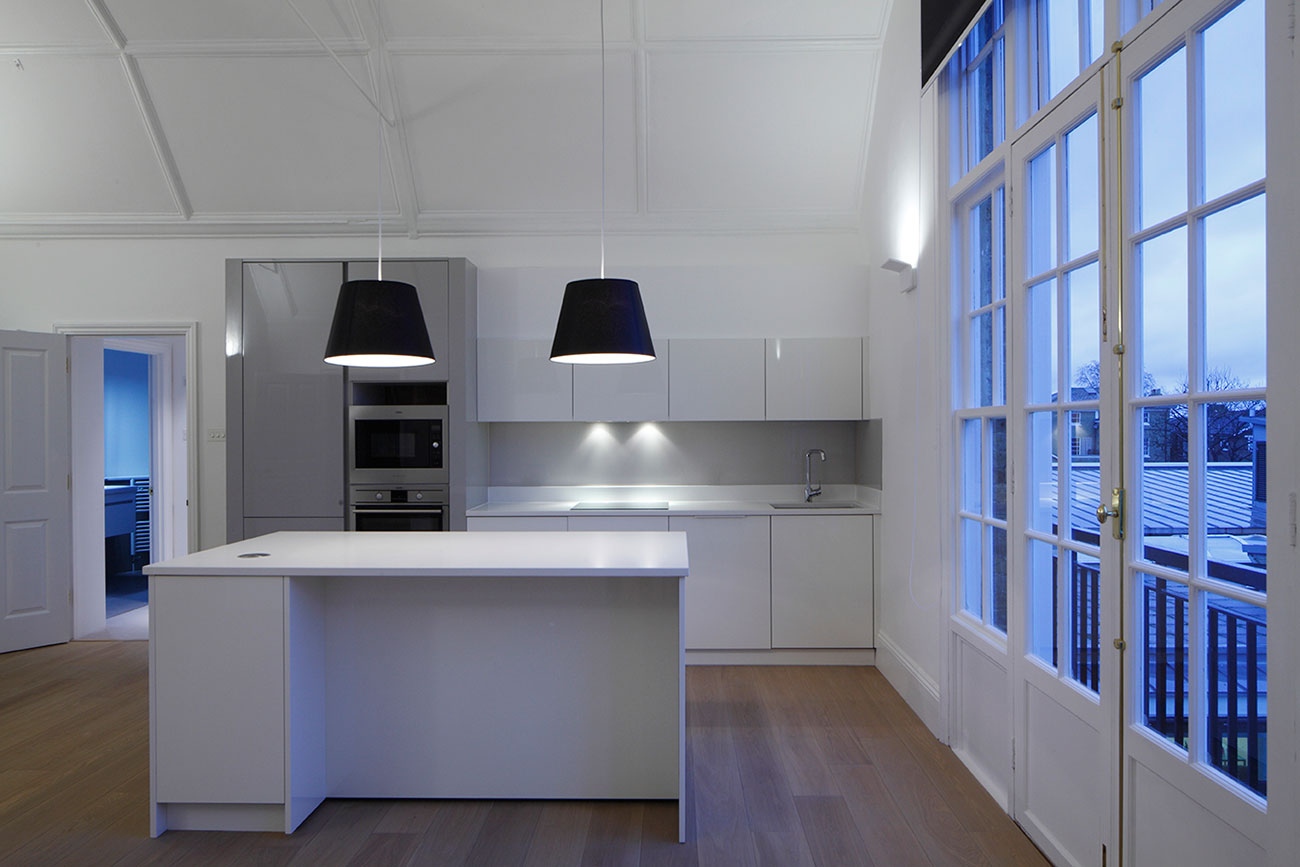 One half of Barry’s drawing studio 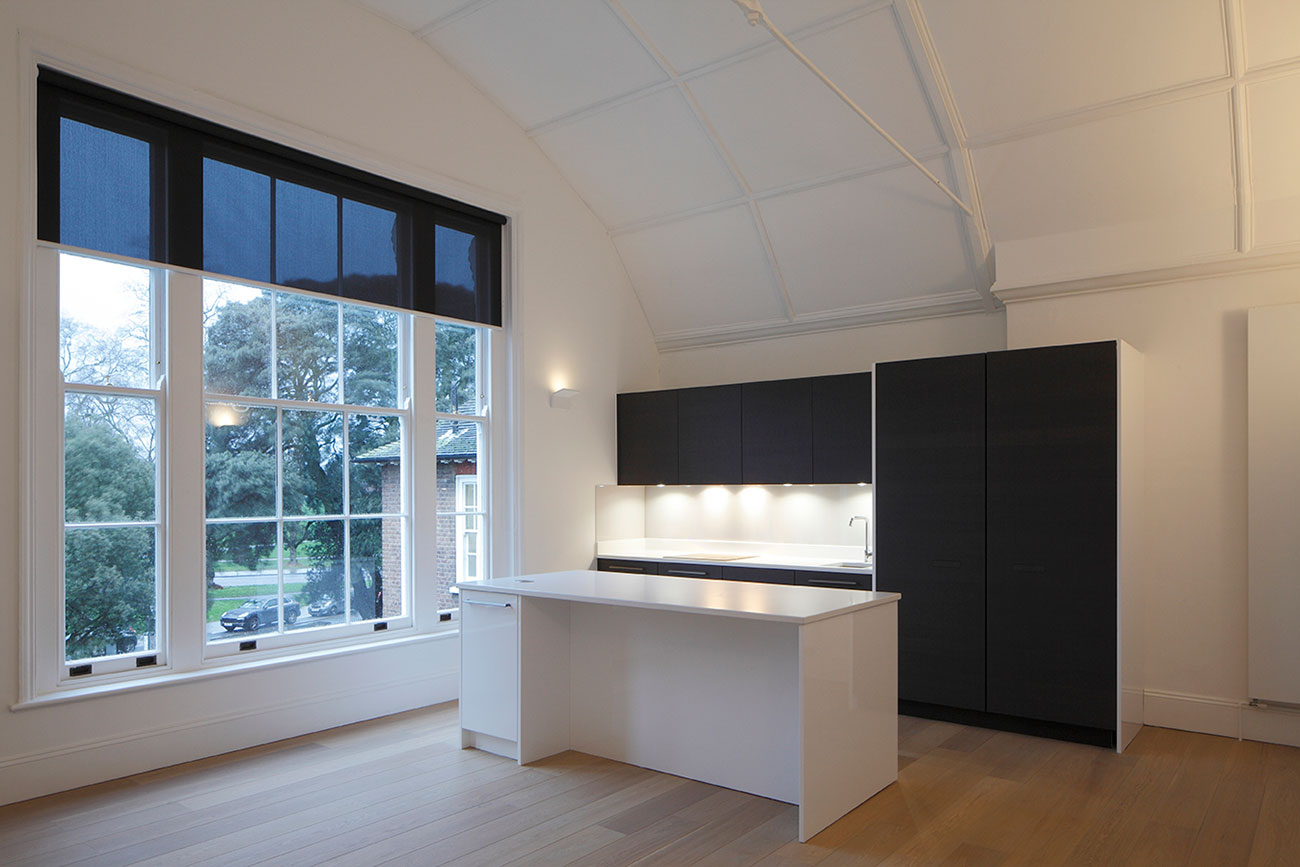 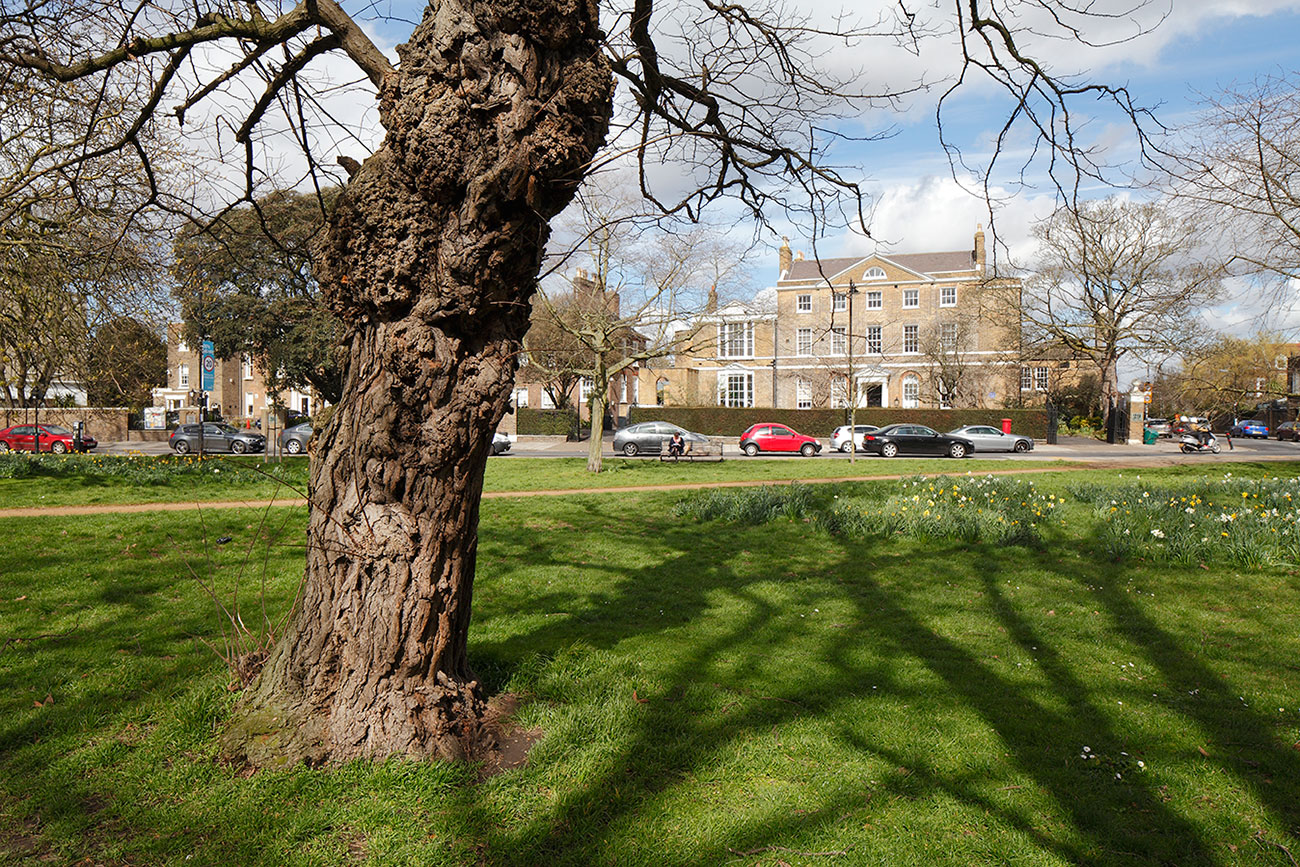 A couple of days later, I was back on the common, taking pictures for a feature in the Evening Standard’s Homes & Property section. 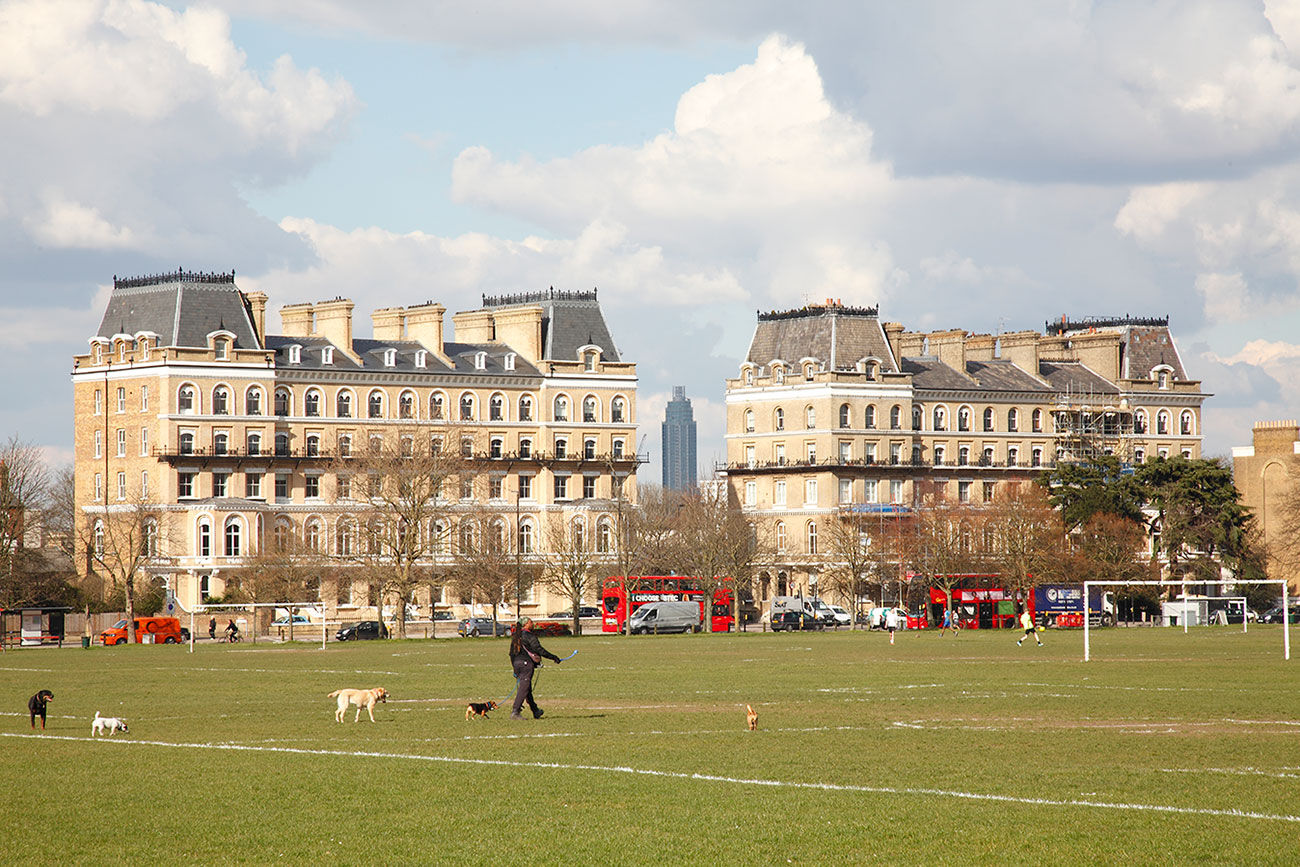 The imposing twin mansion blocks on the north side of the common, framing the St. George Wharf tower at Vauxhall 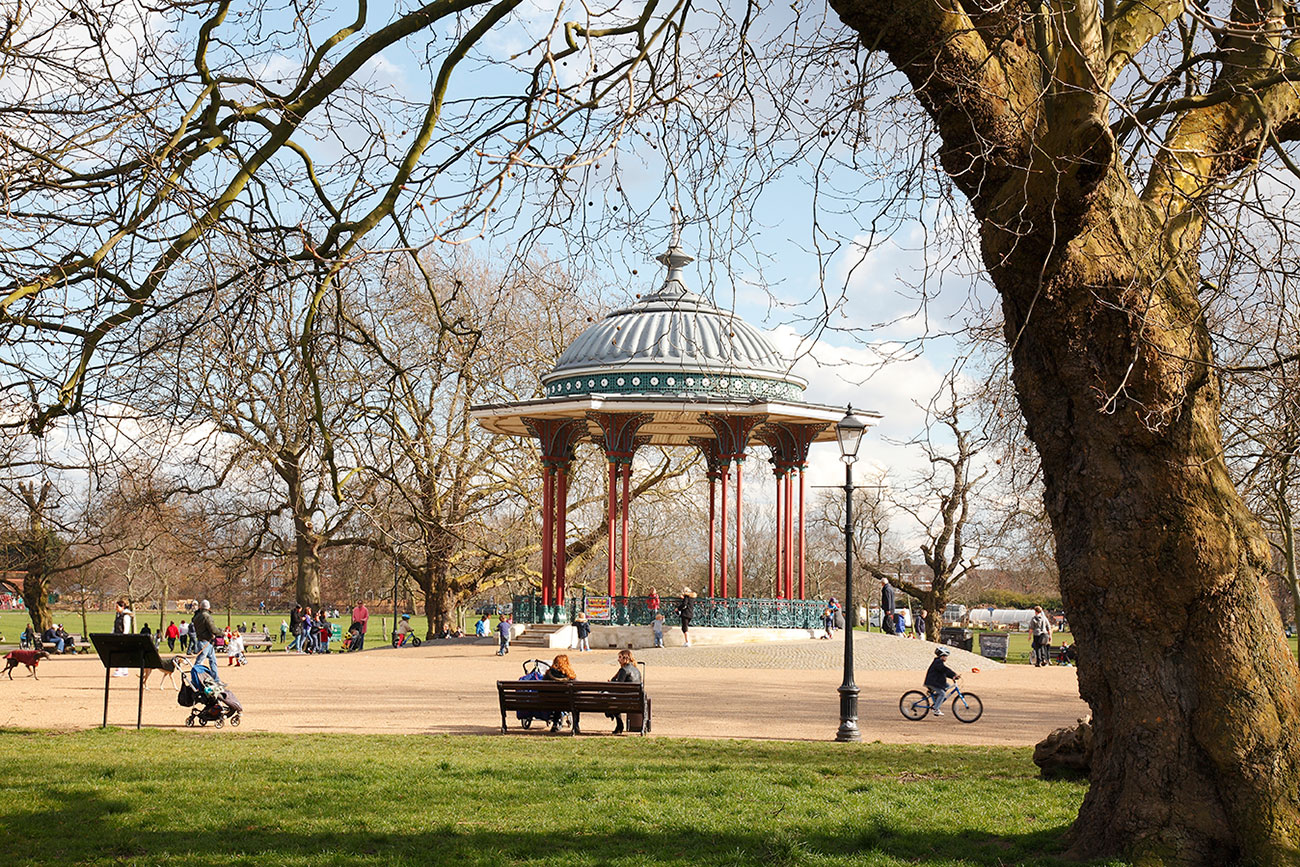 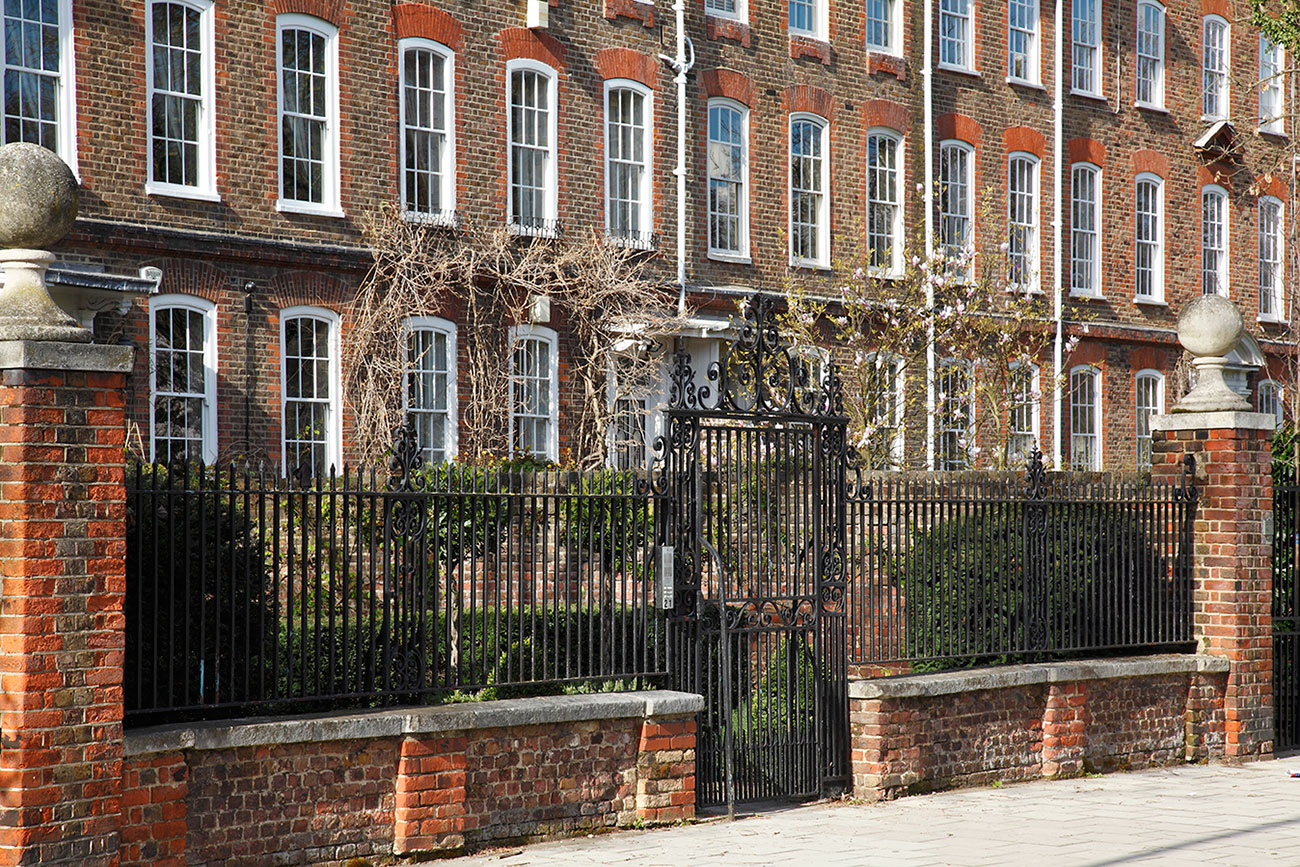 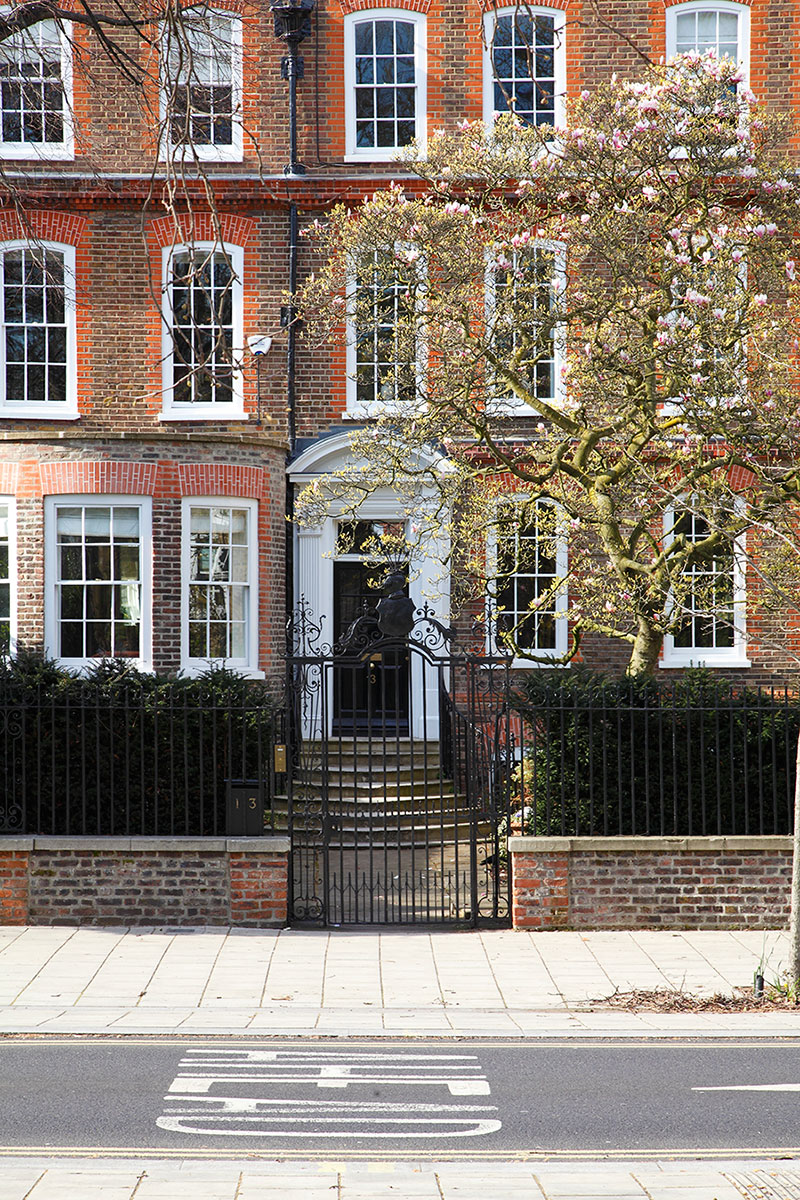 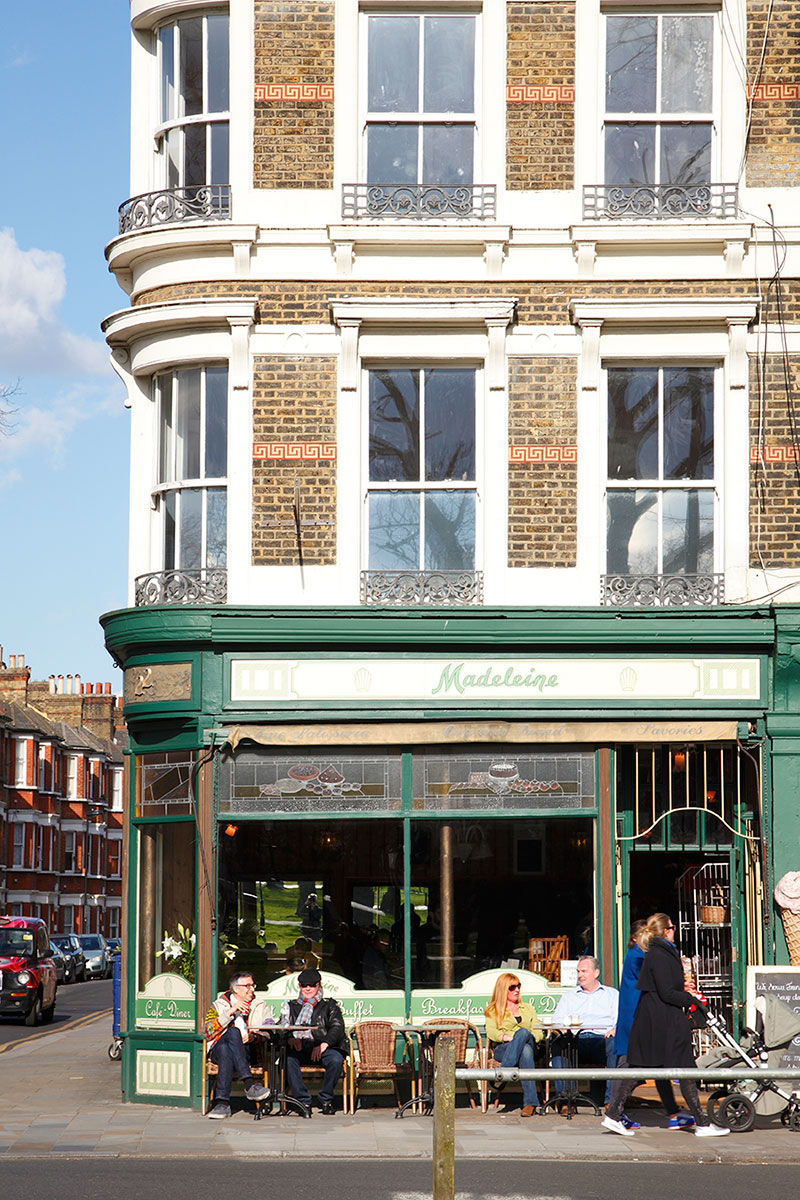 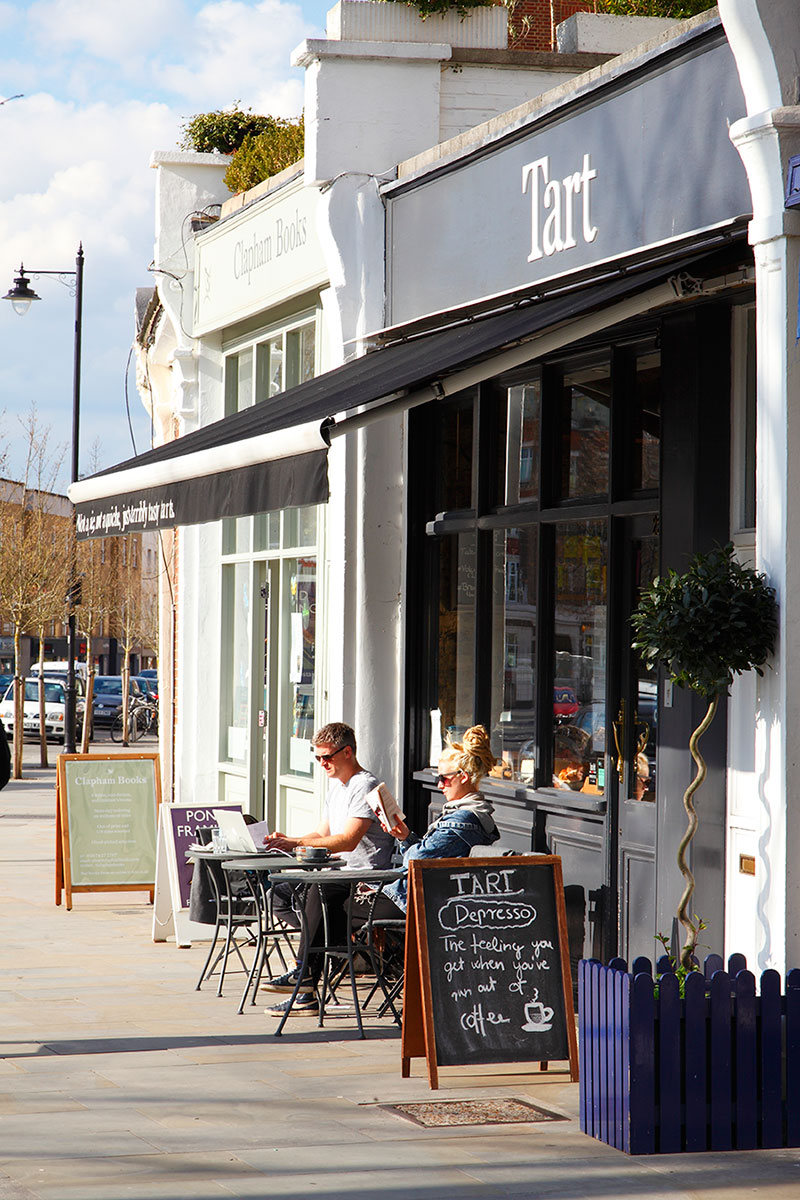 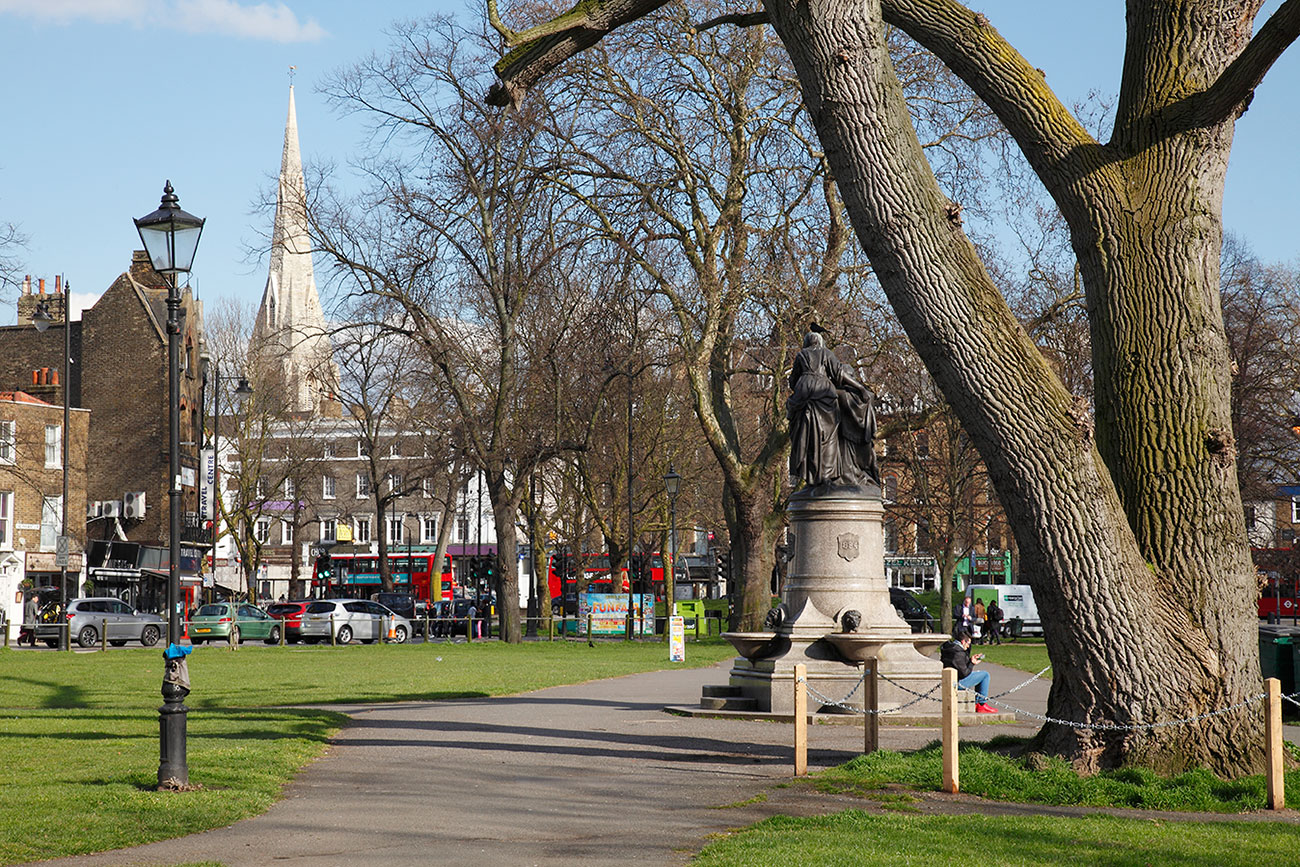