Shooting show apartments constitutes a large chunk of my work. Always sleek and sophisticated, often colour is used cautiously, understandably so as not to alienate potential buyers, and palates of silver, grey, oyster, and champagne predominate. They are of course designed without a specific end user in mind. And while expensive materials and exotic finishes have undeniable appeal, sometimes I crave big bold colour explosions, more likely to be found in real homes. So here’s a selection of high powered hues I’ve shot recently. 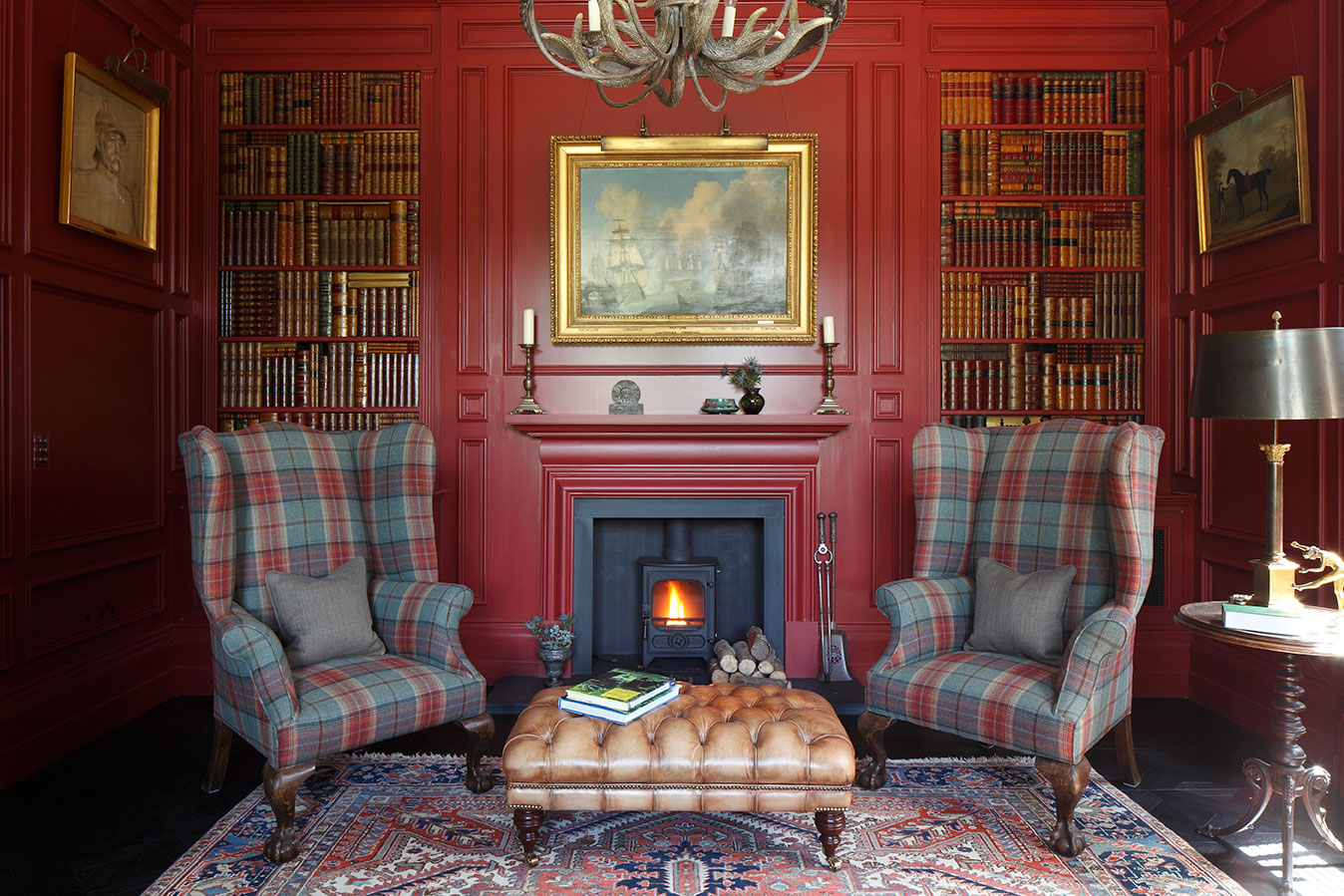 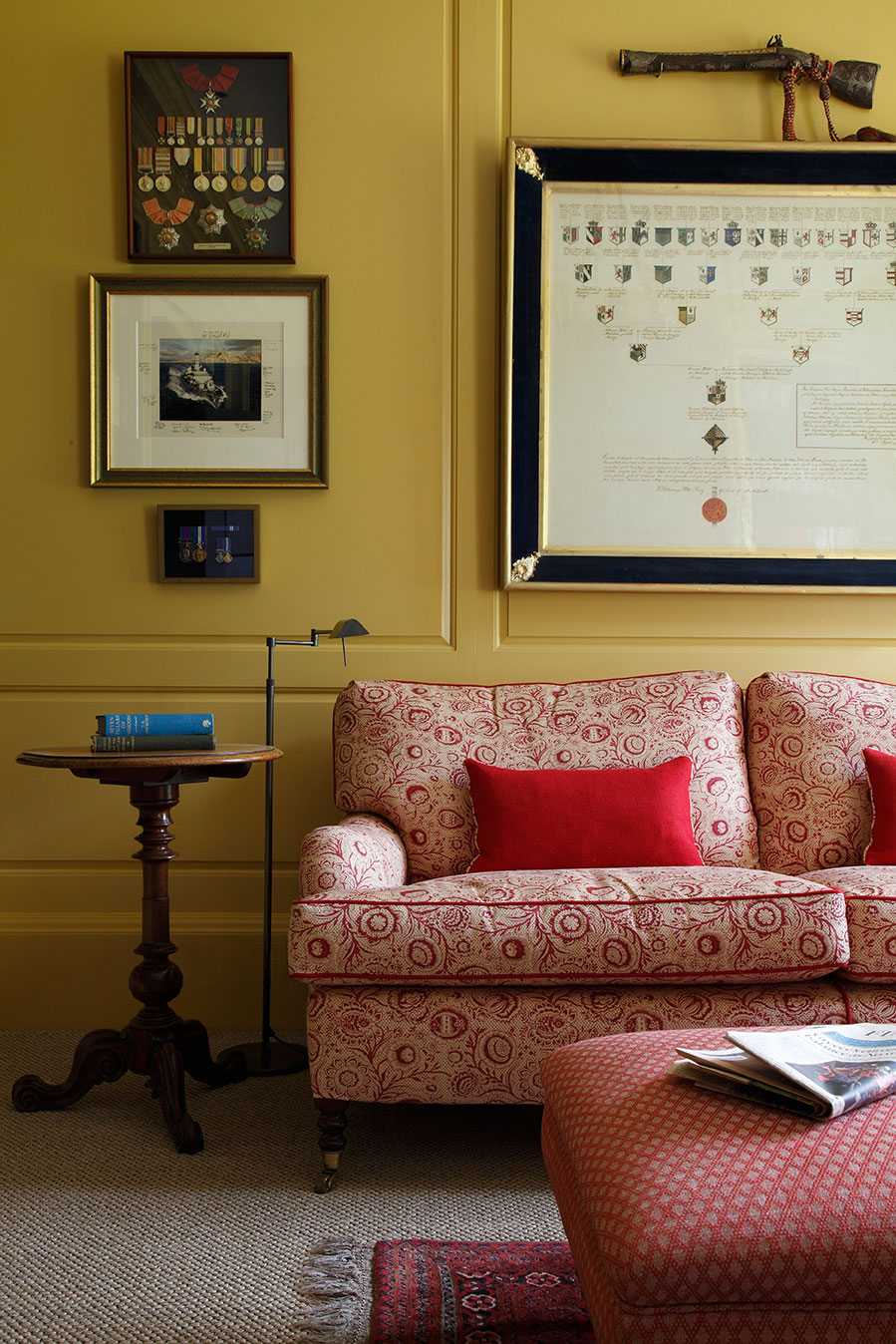 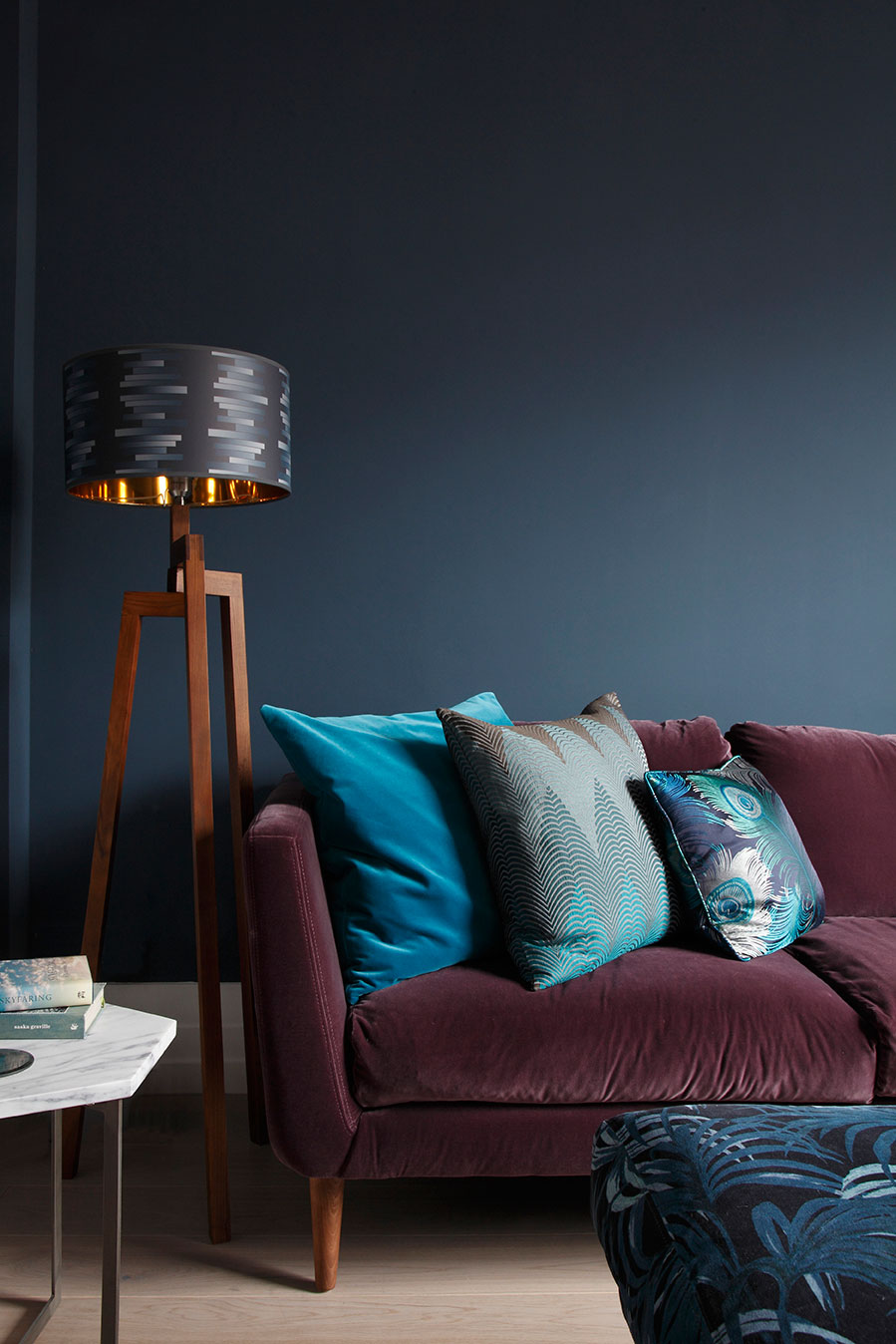 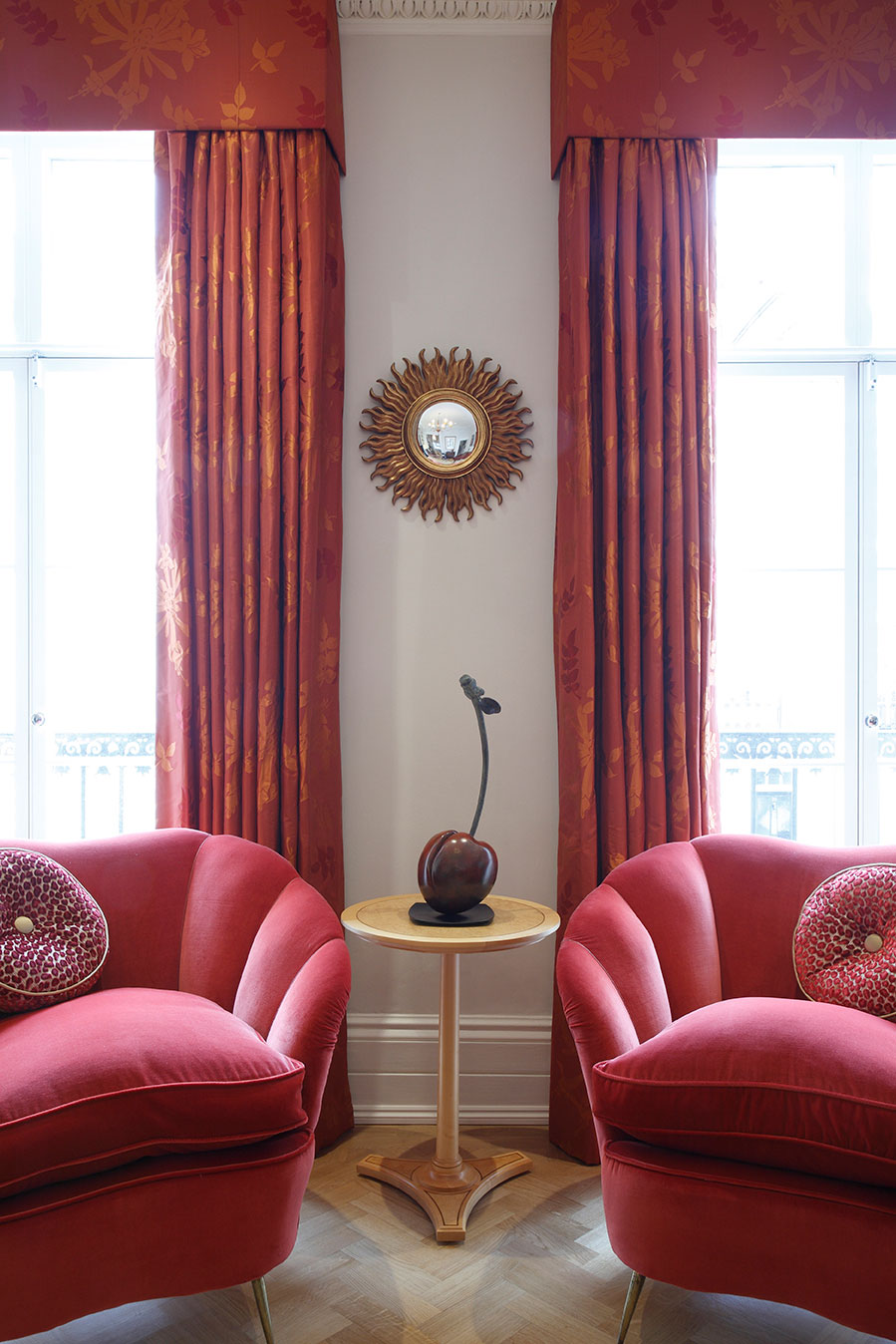 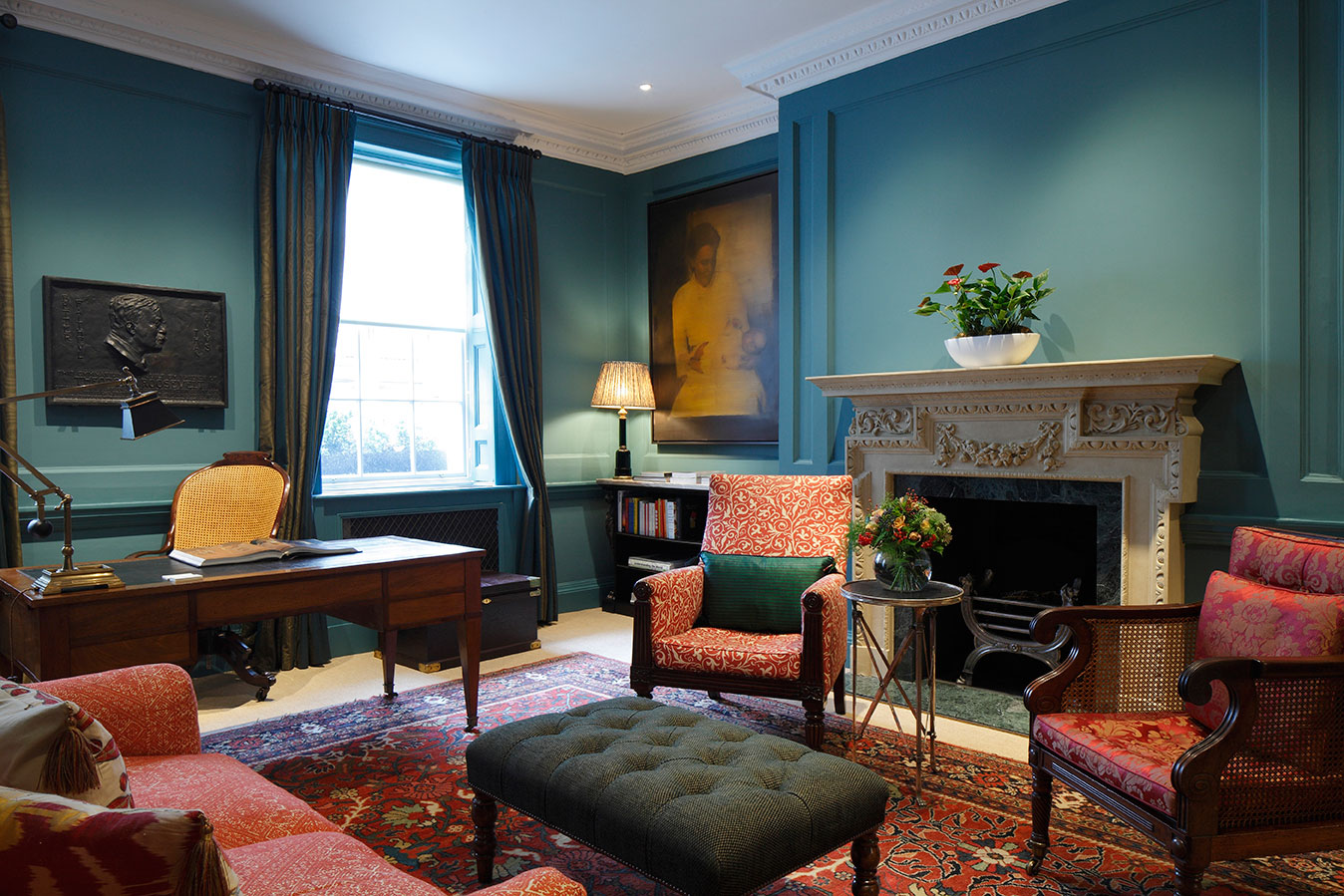 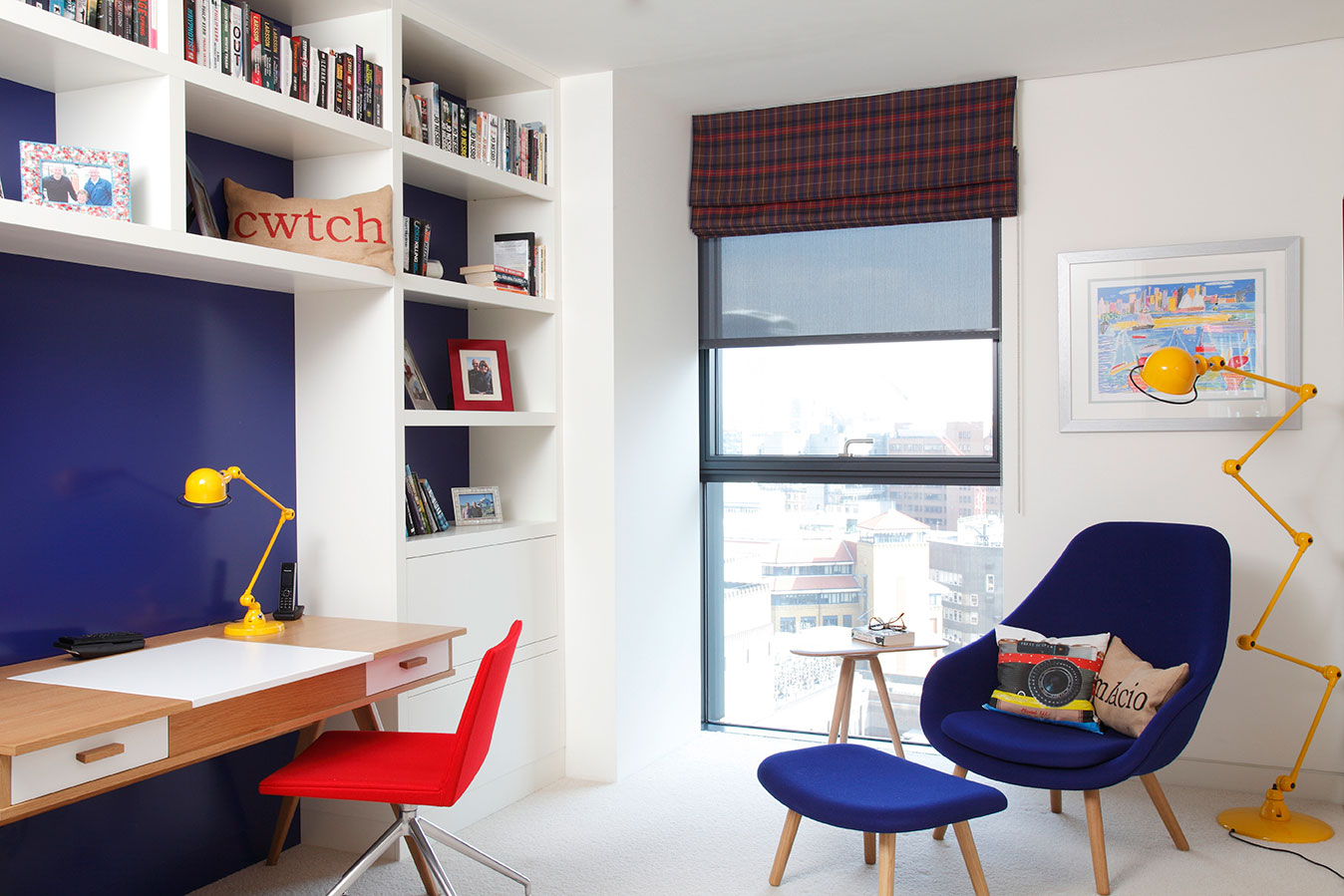 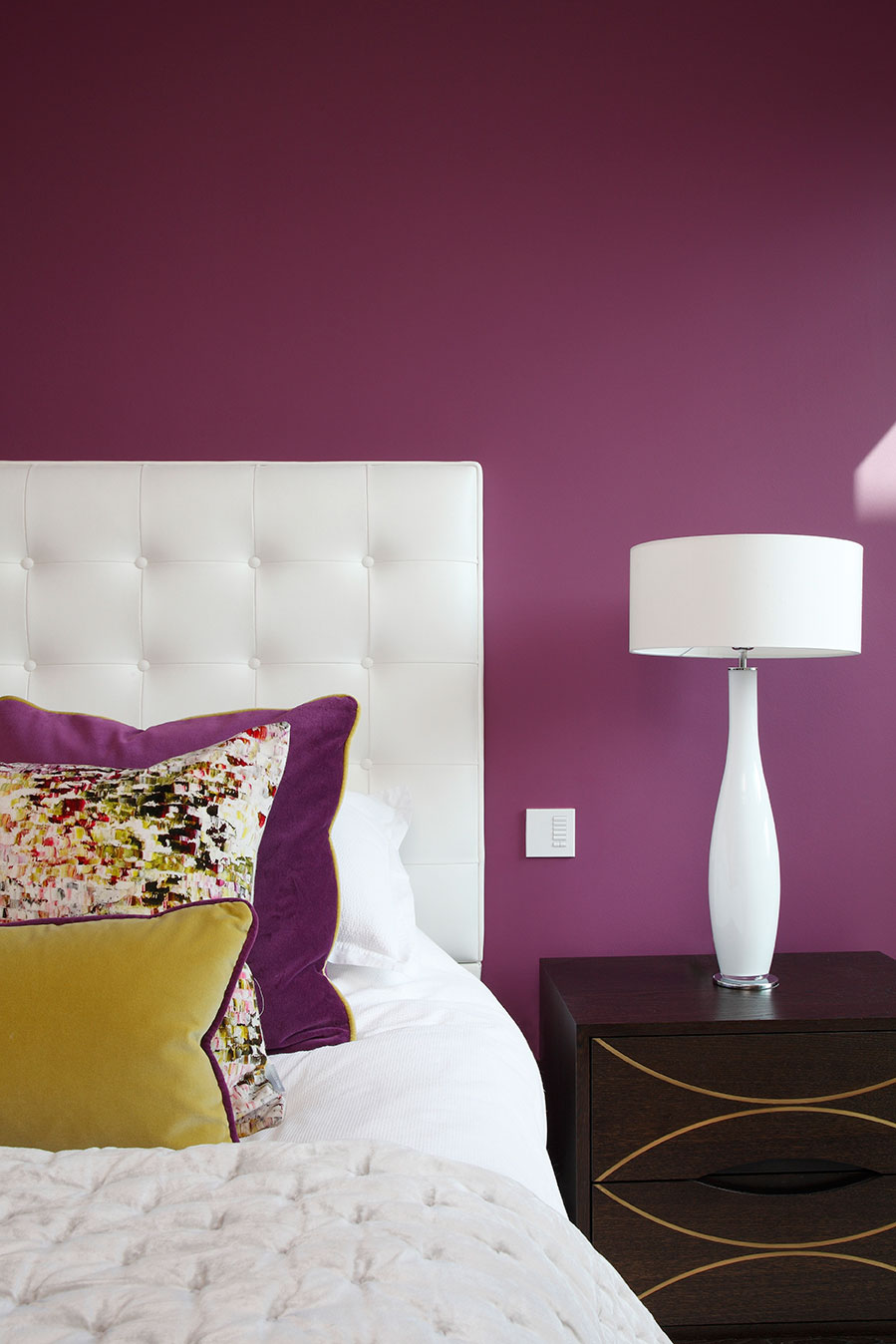 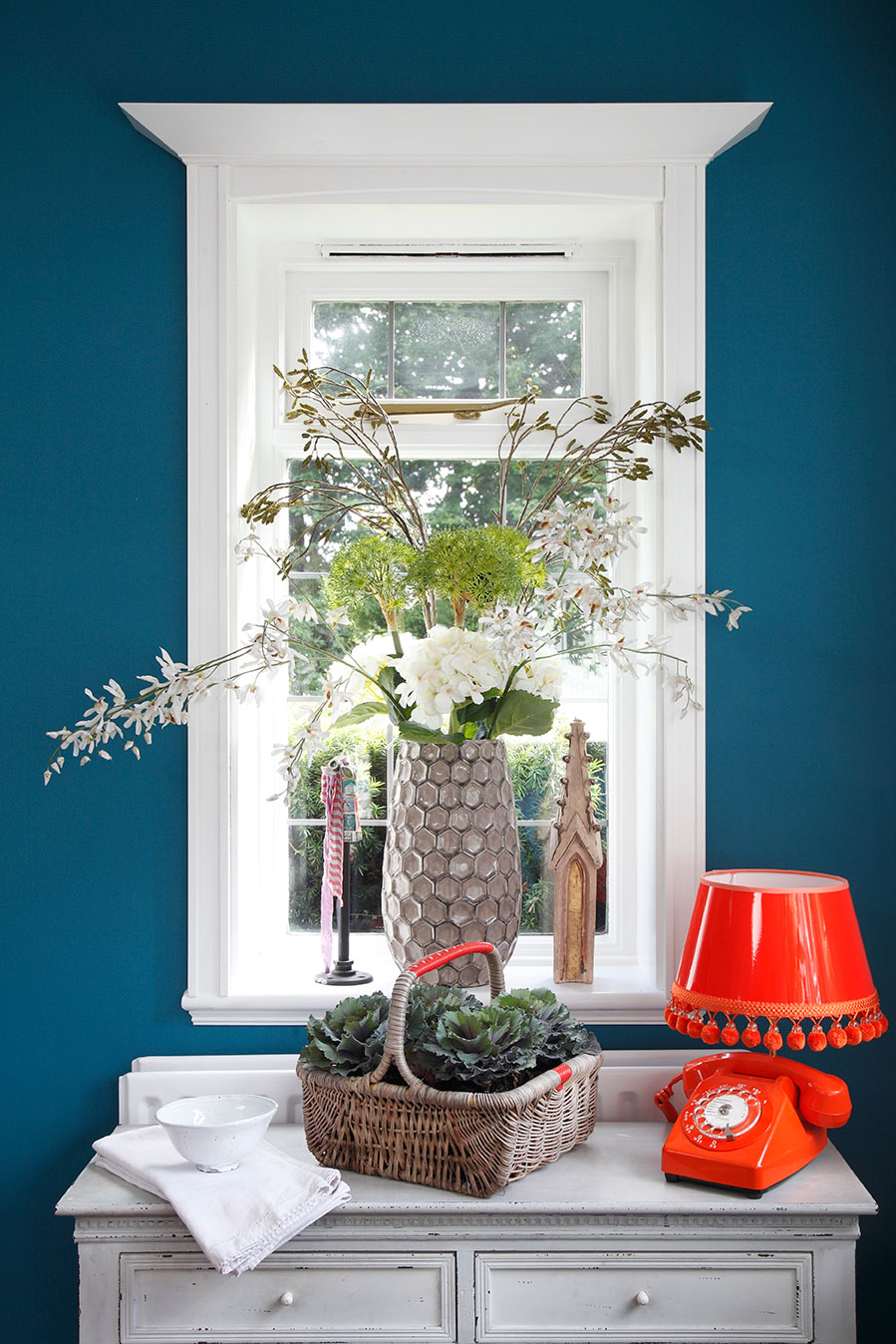 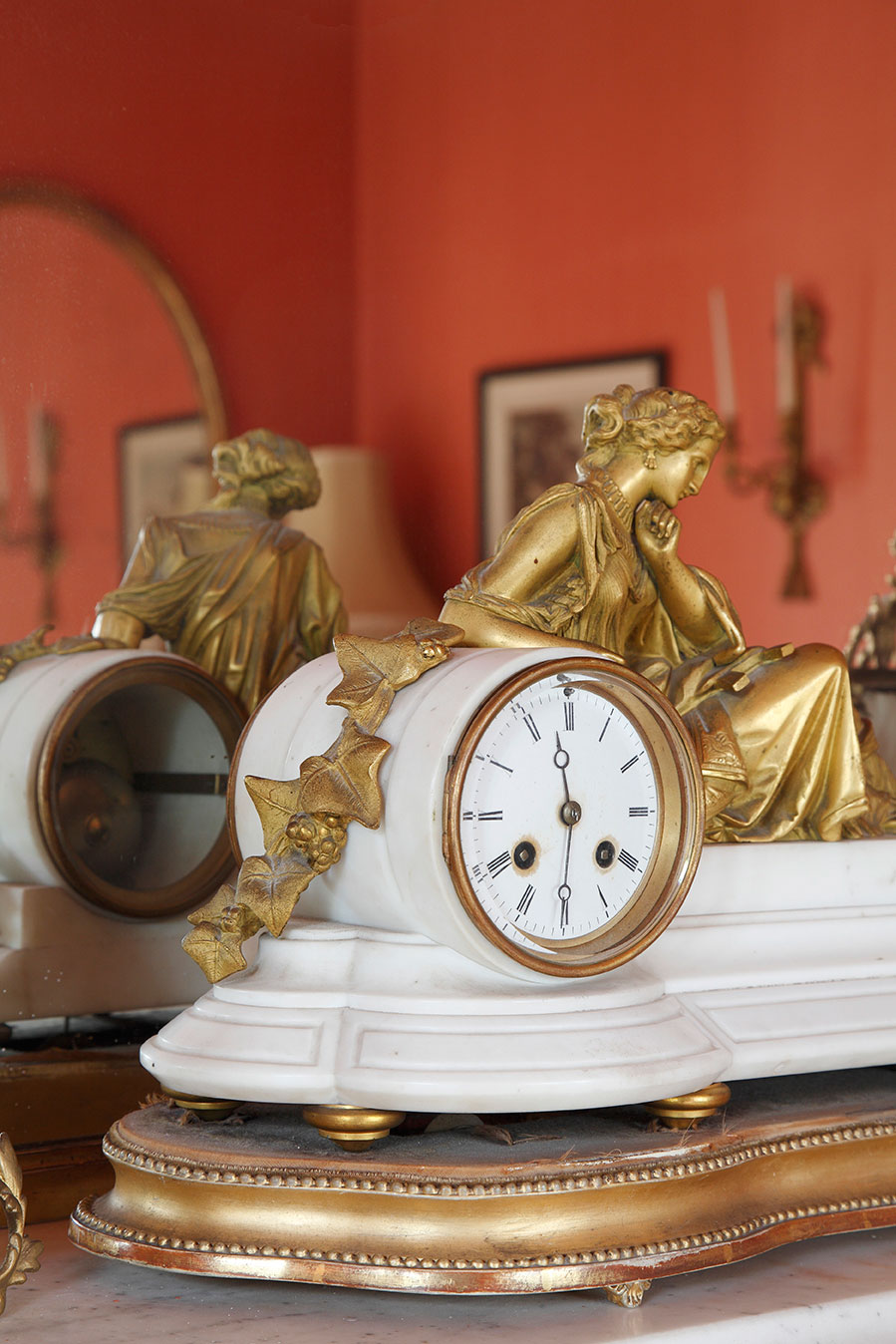 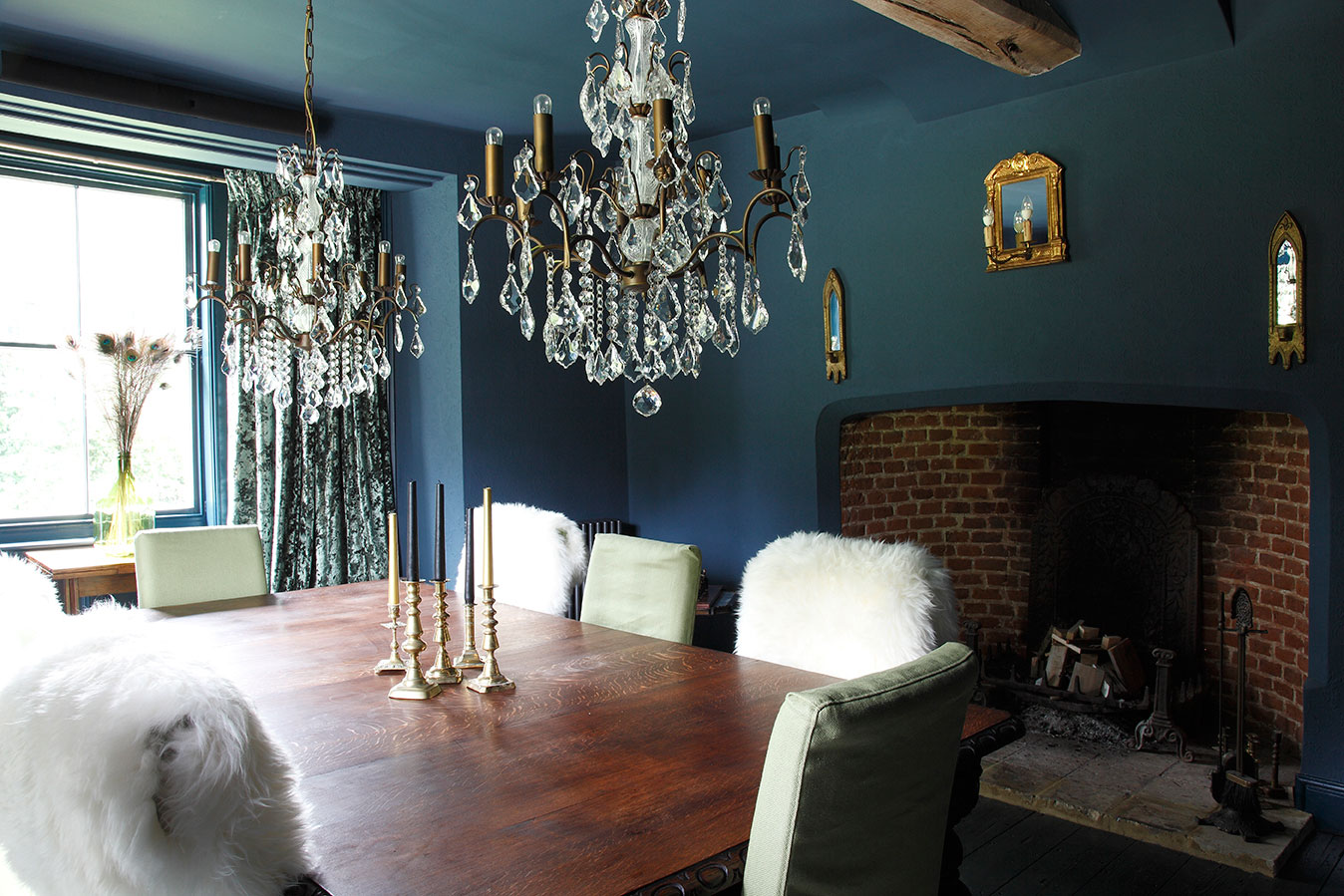 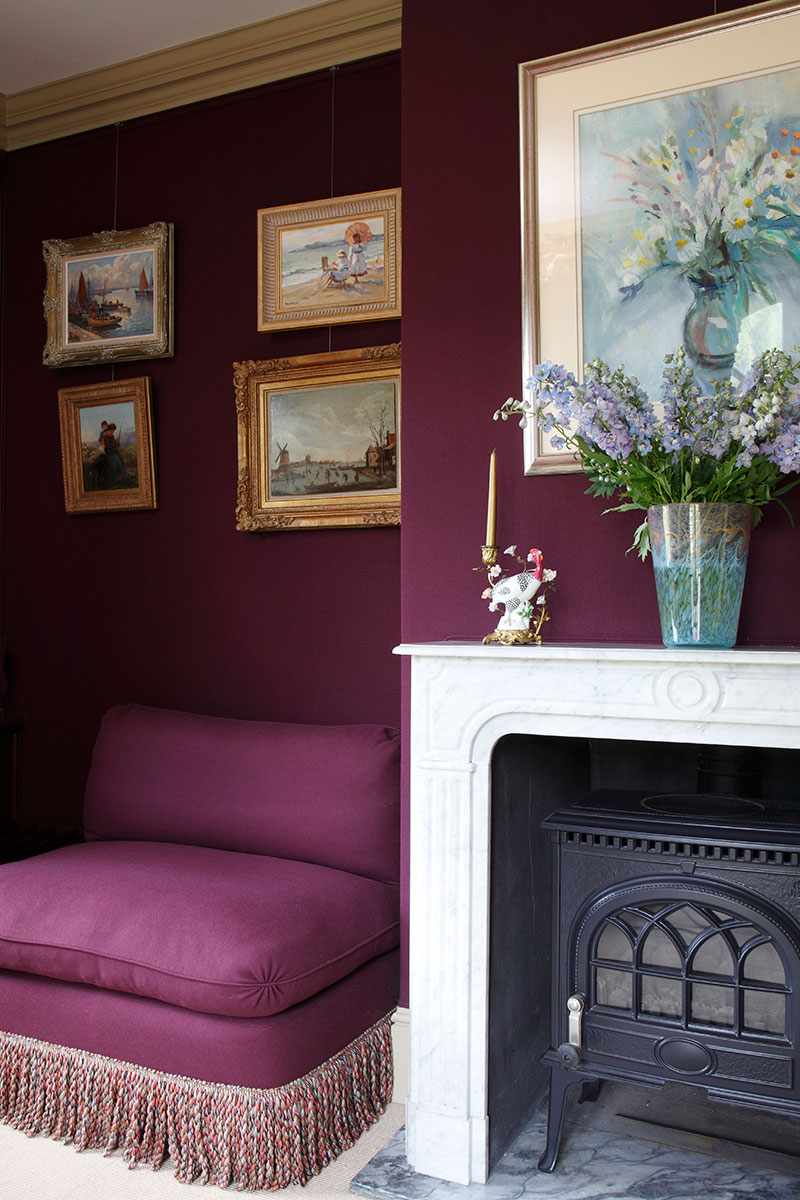 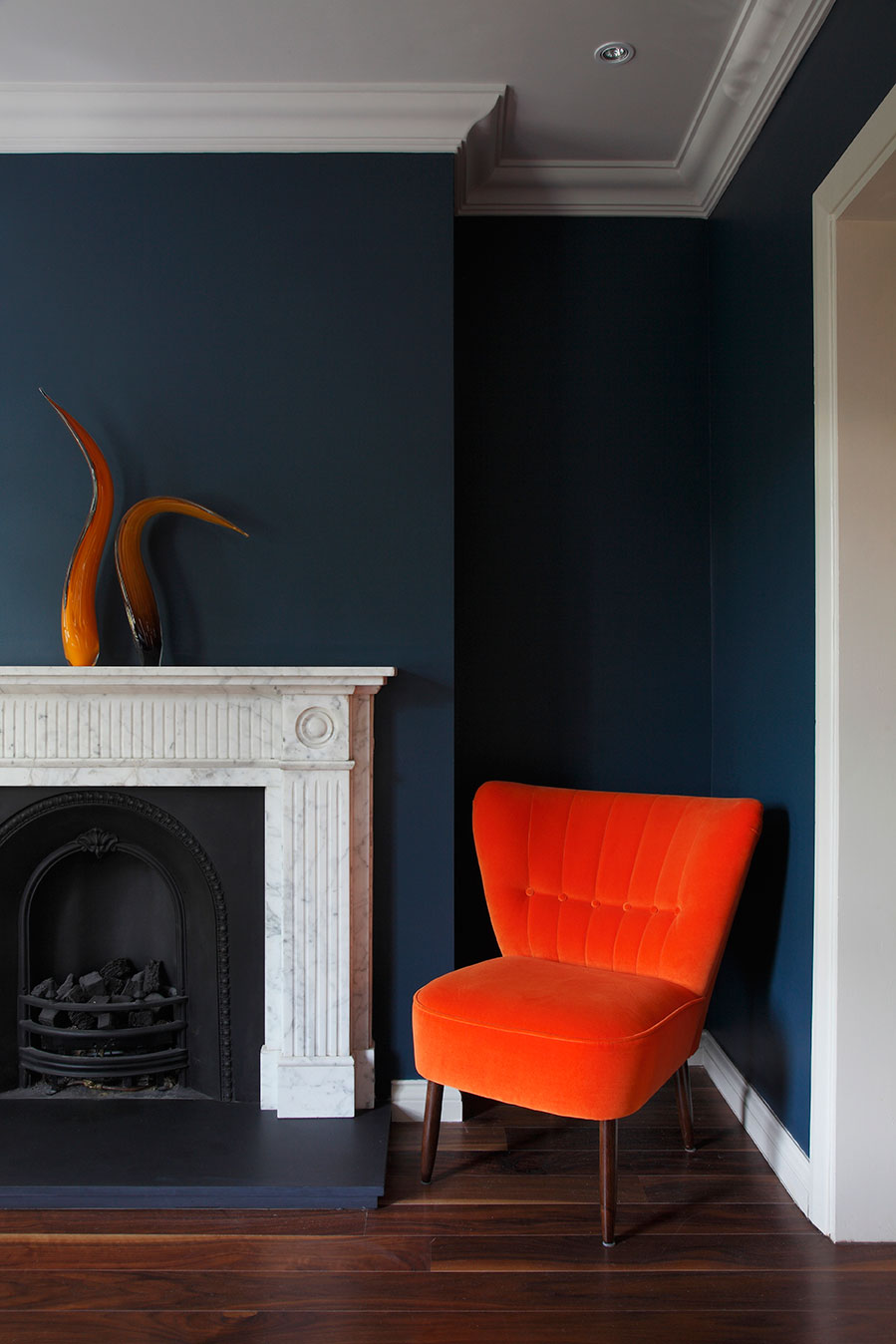 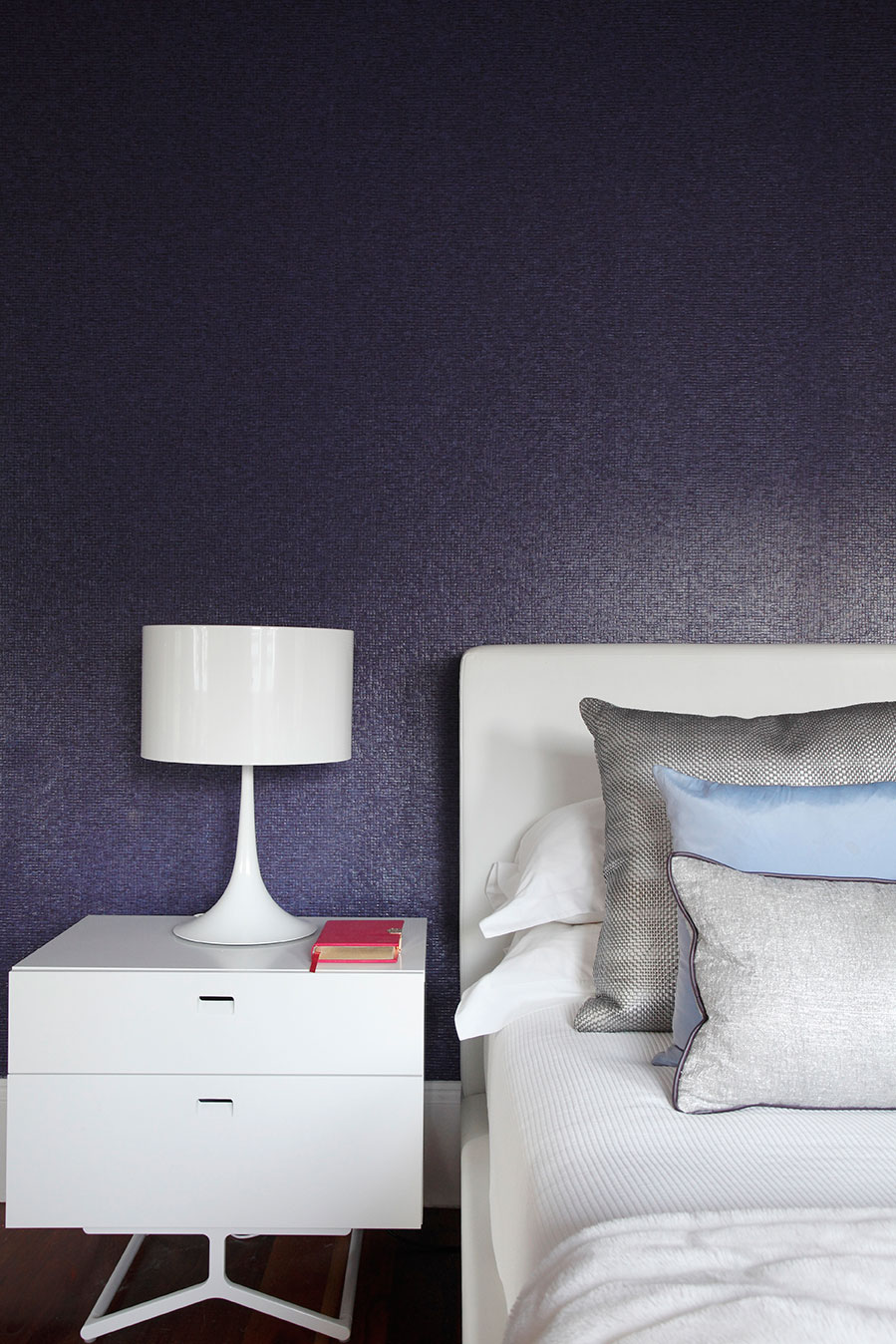 And you don’t get any bolder than black. Particularly in a bedroom. 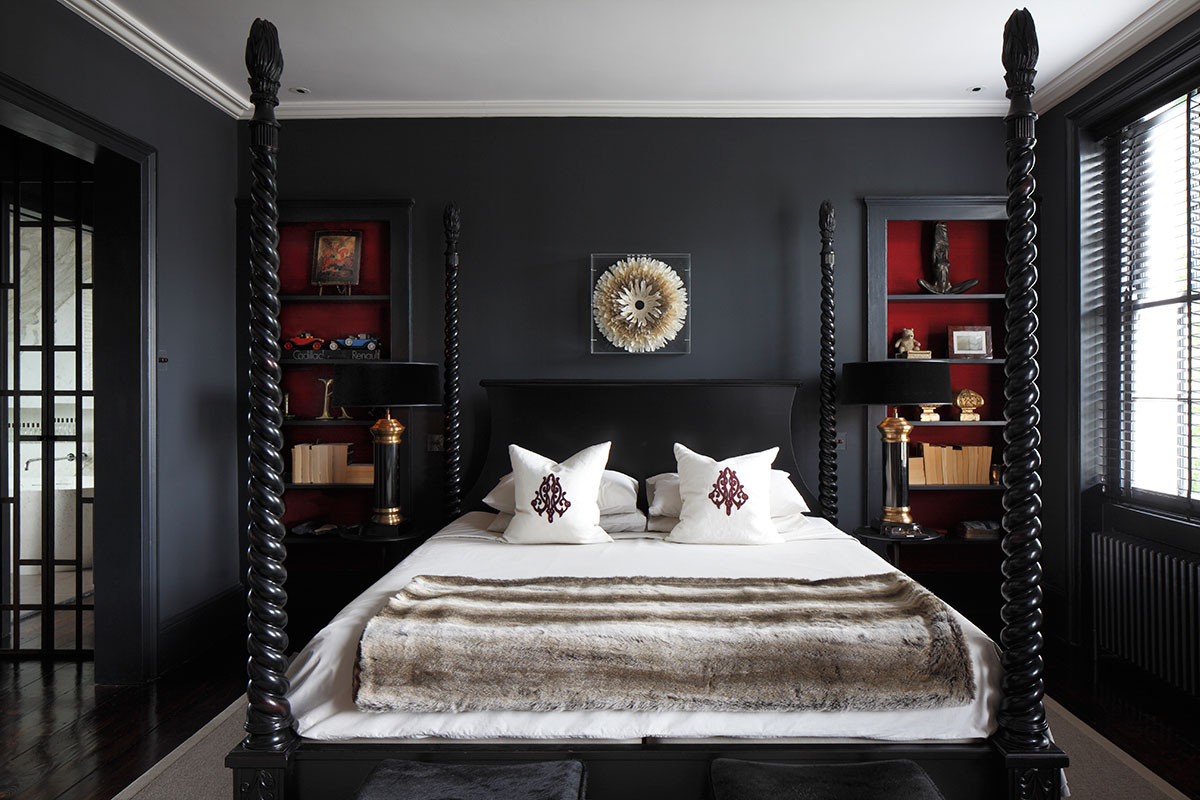