Like the post-war housing estates that replaced them, the tenements of Glasgow were much maligned. Yes they were over crowded, harbouring disease and abject poverty, but then as now the knee-jerk solution always seems to be “pull them down and start again”, when in reality the buildings themselves are perfectly decent, just in dire need of some maintenance. The argument is raging now in London, with cash-strapped but negligent councils, preferring to hand over housing estates to private developers for wholesale demolition and rebuilding, rather than making the most of what are, beneath the stained concrete, often architecturally enlightened buildings, housing close-knit and vibrant communities.

Those tenements that survived the purges in Glasgow, were eventually recognised for the qualities they possess, namely ample space, high ceilings, and solid construction. I recently visited one in the shadow of the M8 motorway on the south side of Glasgow. Its owners, Laura and Kevin have a knack for finding homes in odd locations. Their previous one had been an underground  former public toilet in Crystal Palace.

The south-facing first floor flat, makes the most of the large space, which is more on a par with an industrial loft than a Victorian terrace. In fact the underground loo in South London would probably fit into this six times over.  A sequence of rooms within rooms, and openings from one space to another, make for a really interesting home, with the design revealing layers of history. Ghost outlines of former walls, and layers of paint and plaster provide an atmospheric backdrop to modern kitchen and bathroom insertions, and splashes of Laura’s trademark gloss red, and vintage glamour. 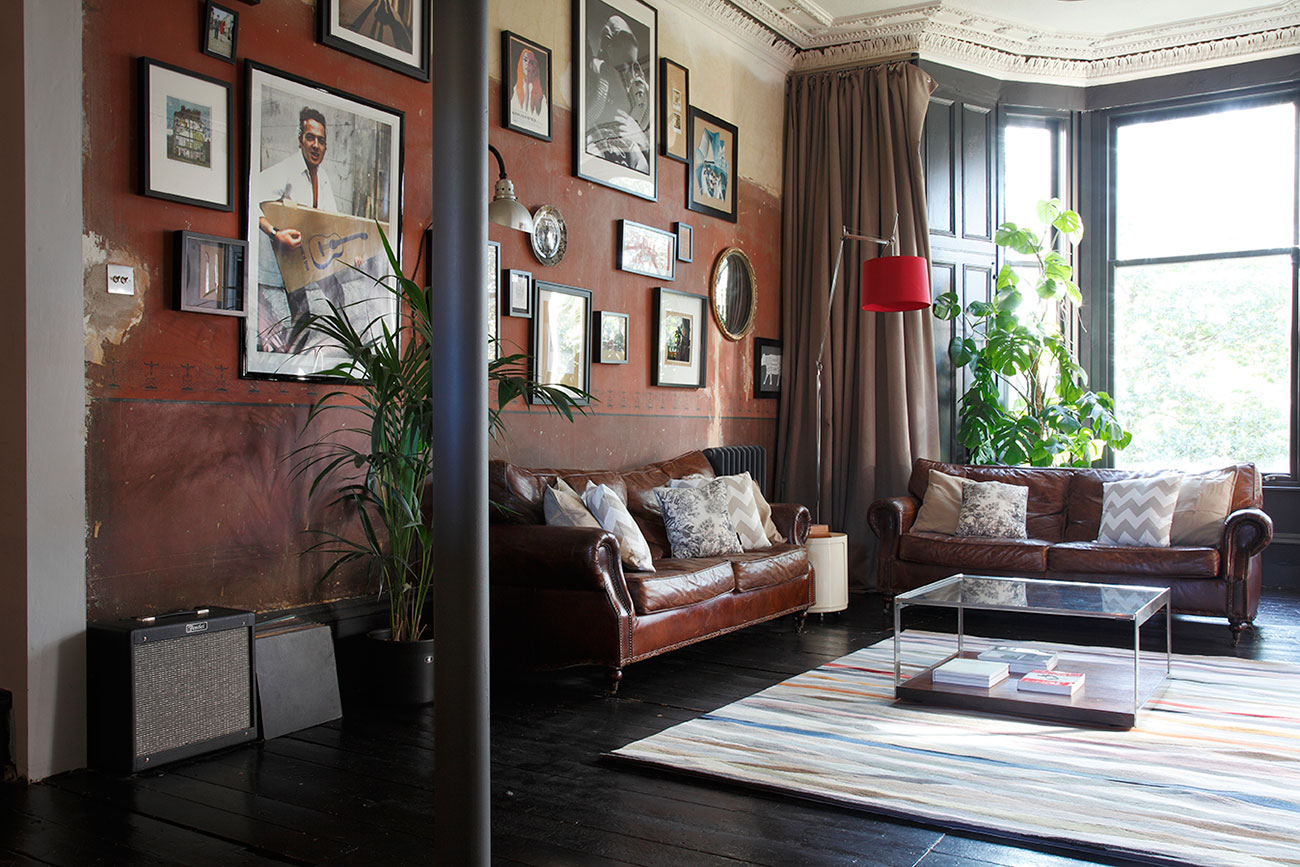 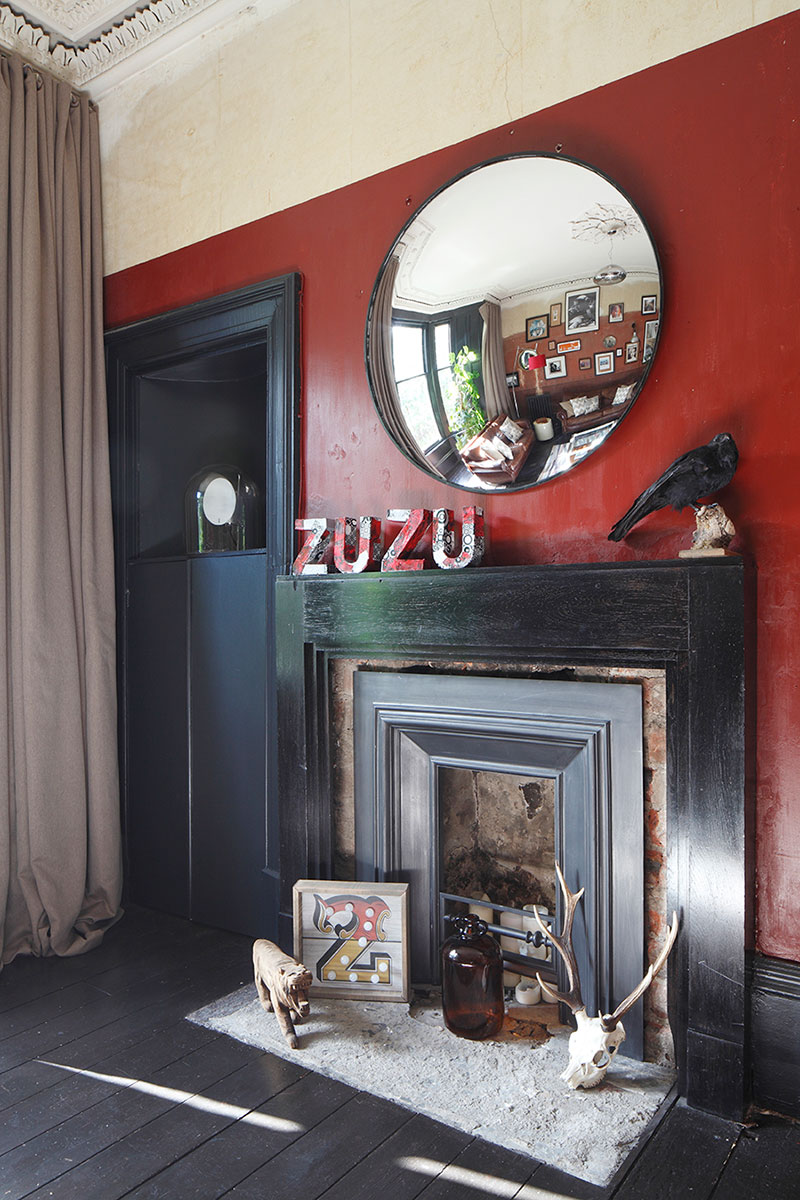 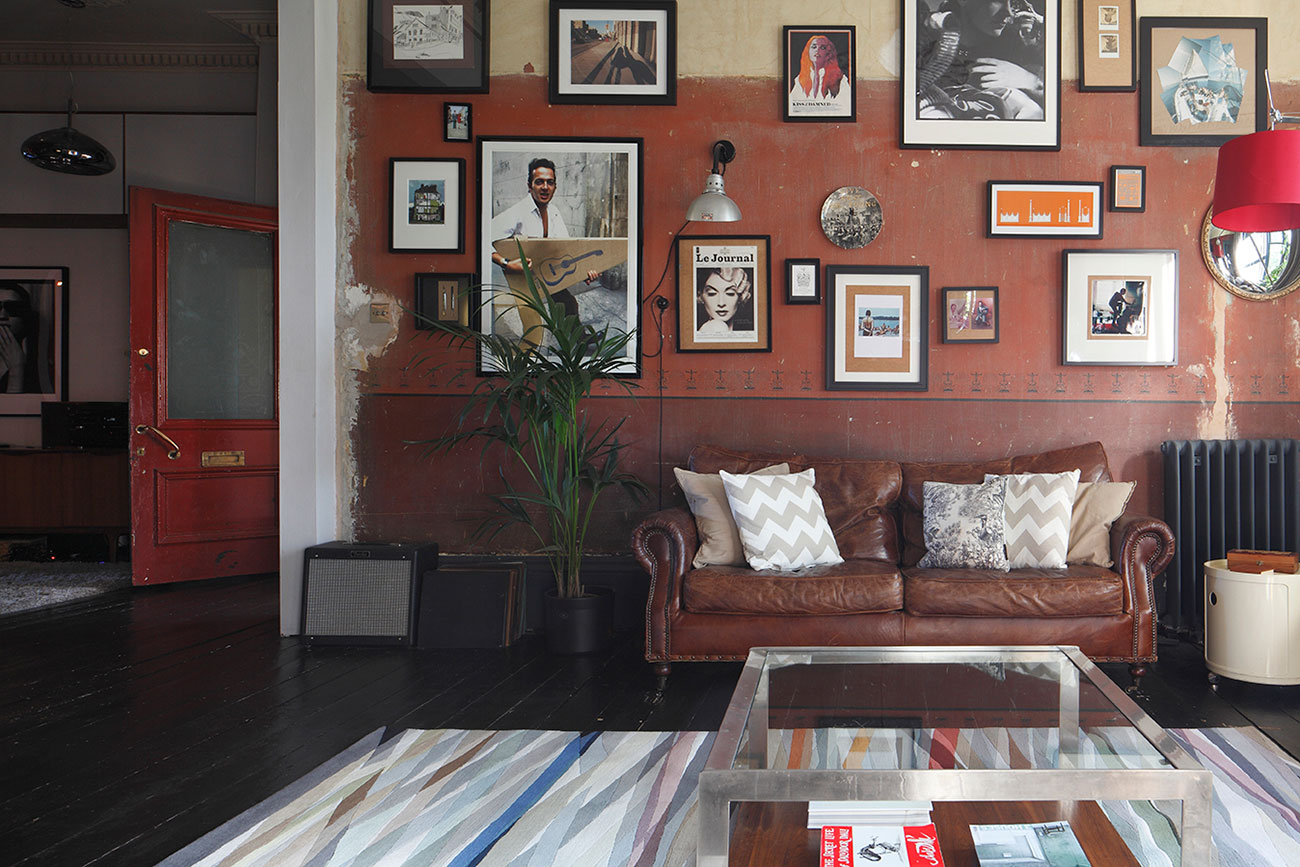 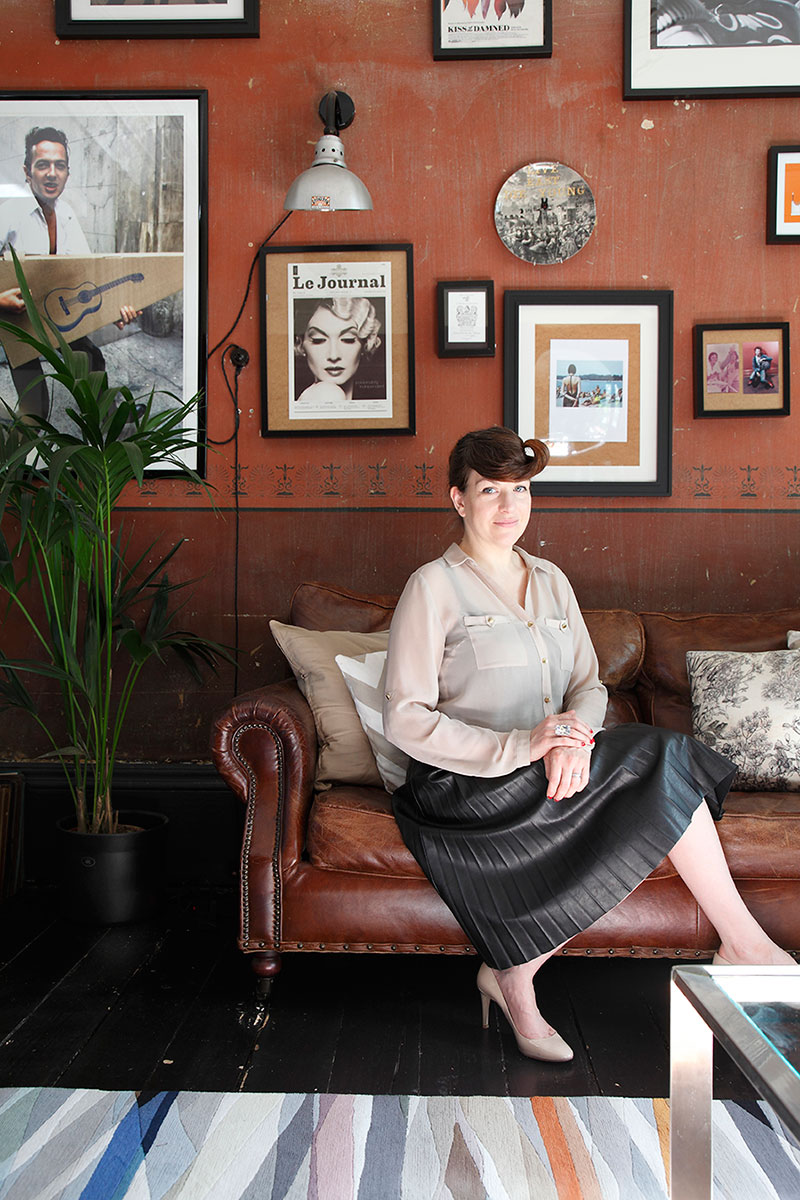 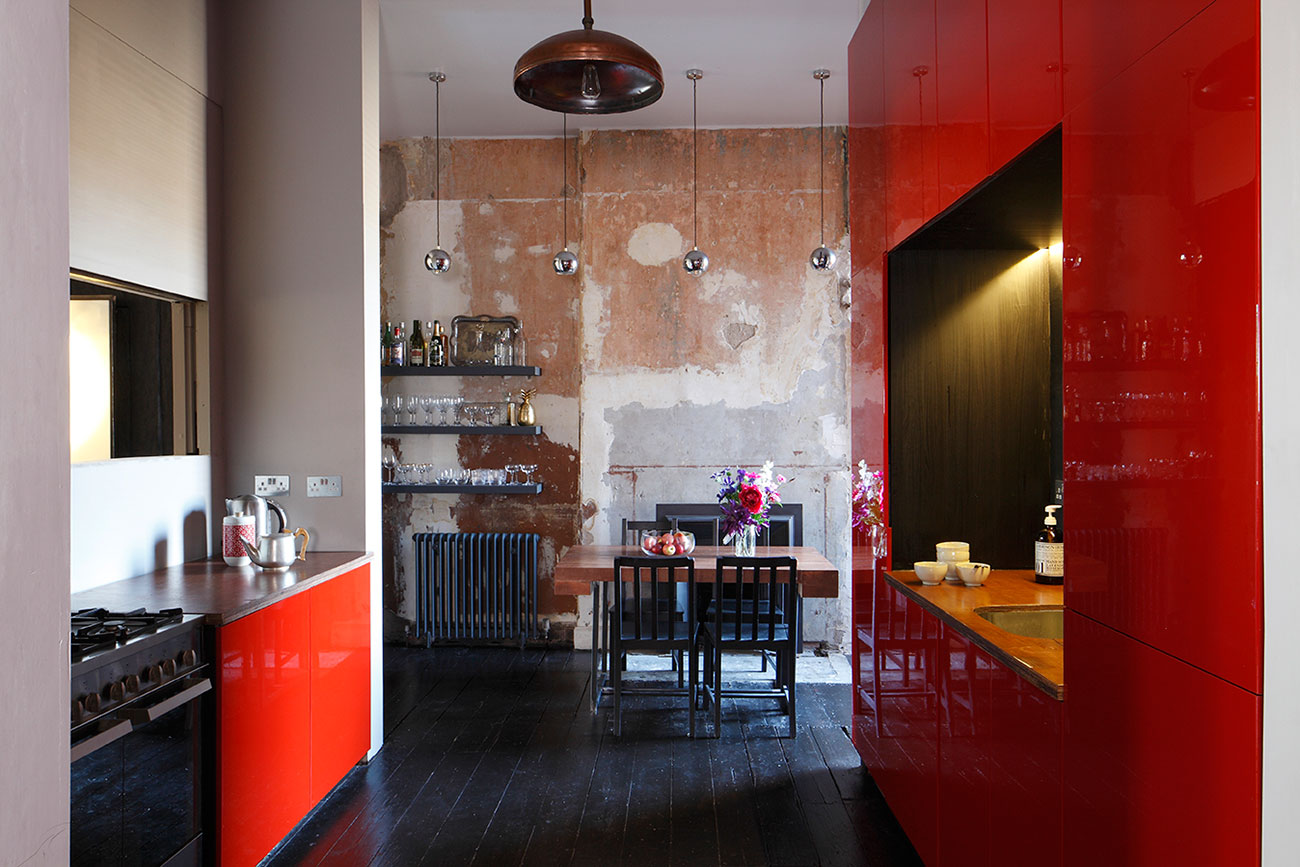 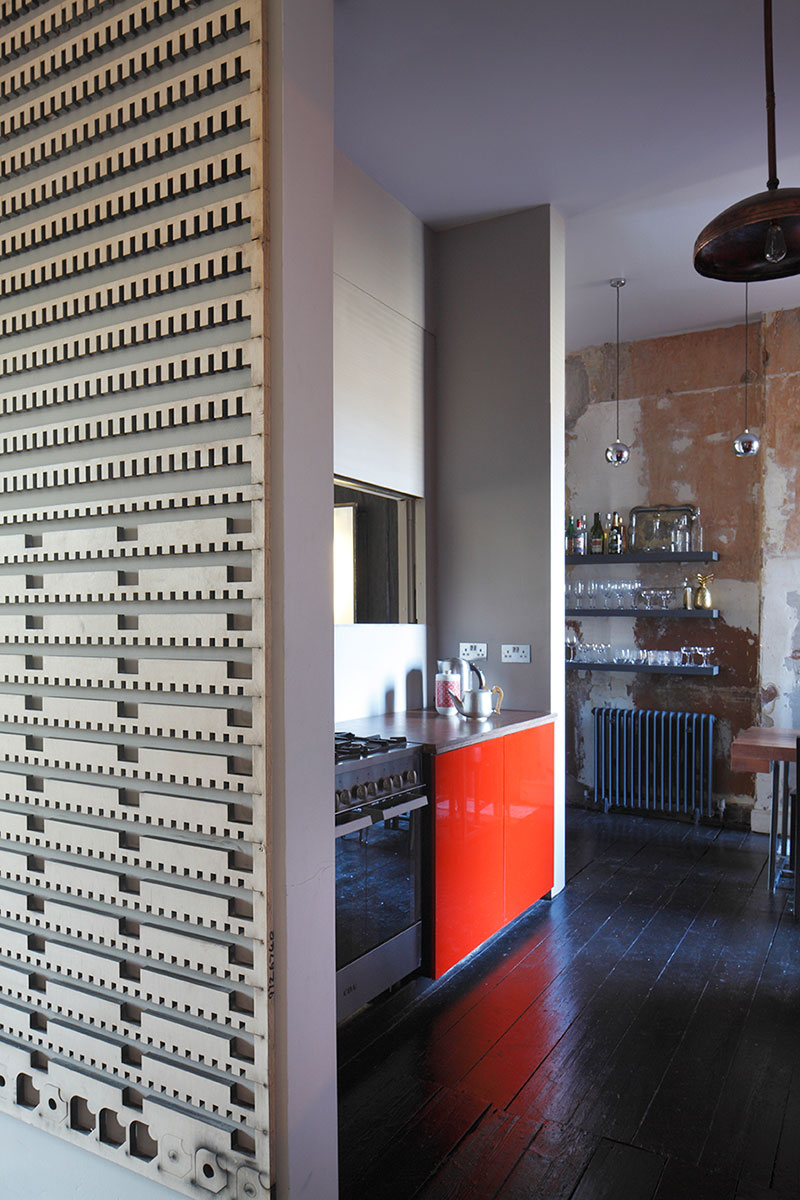 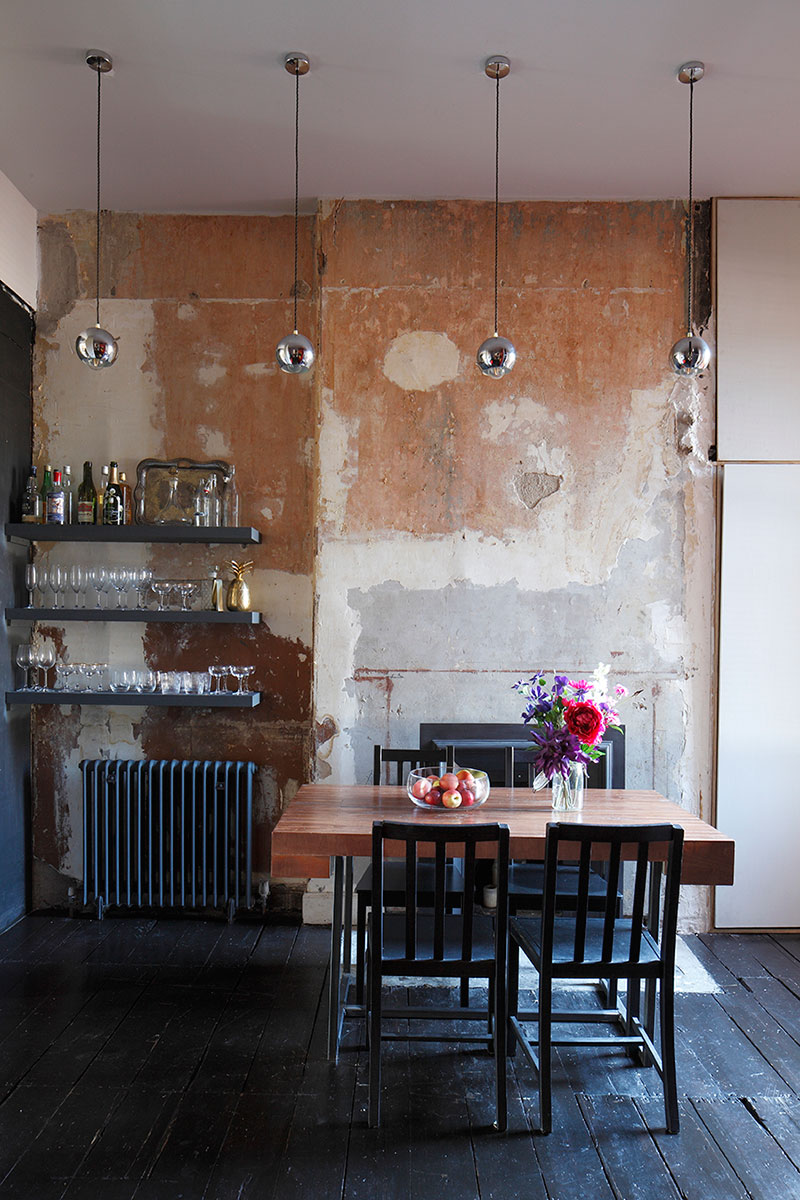 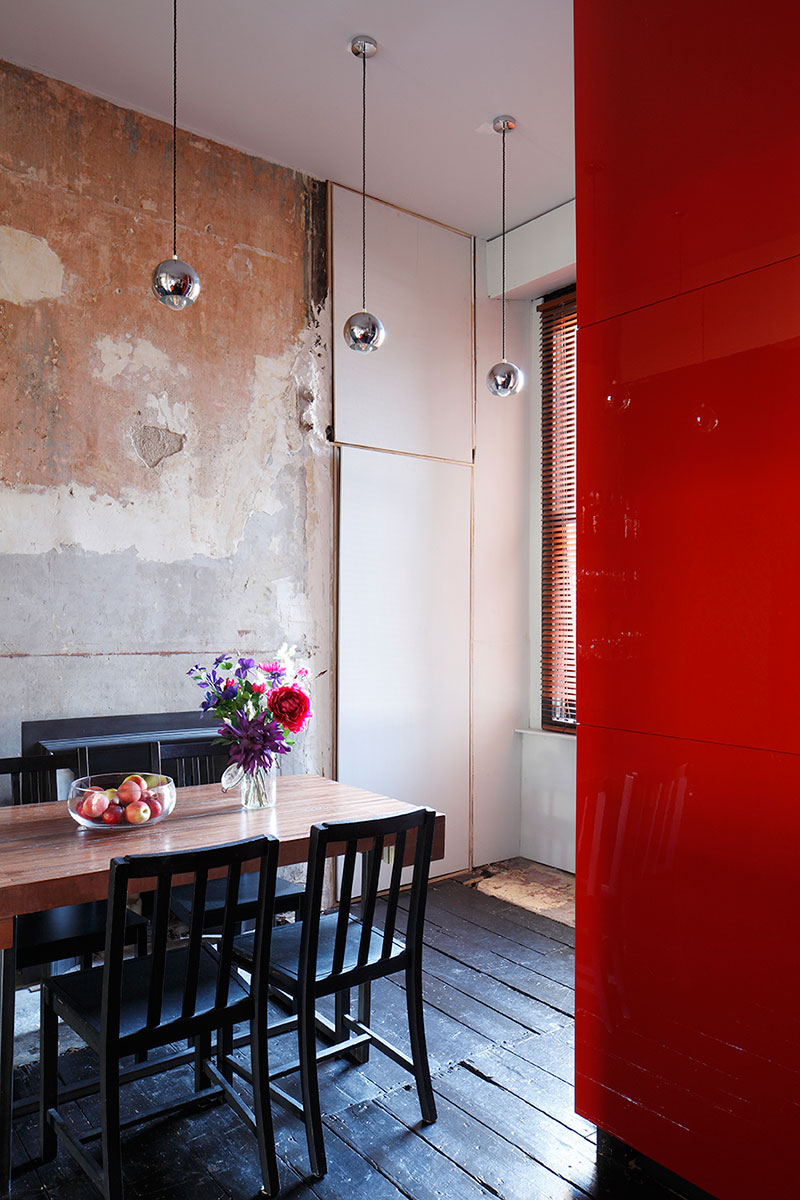 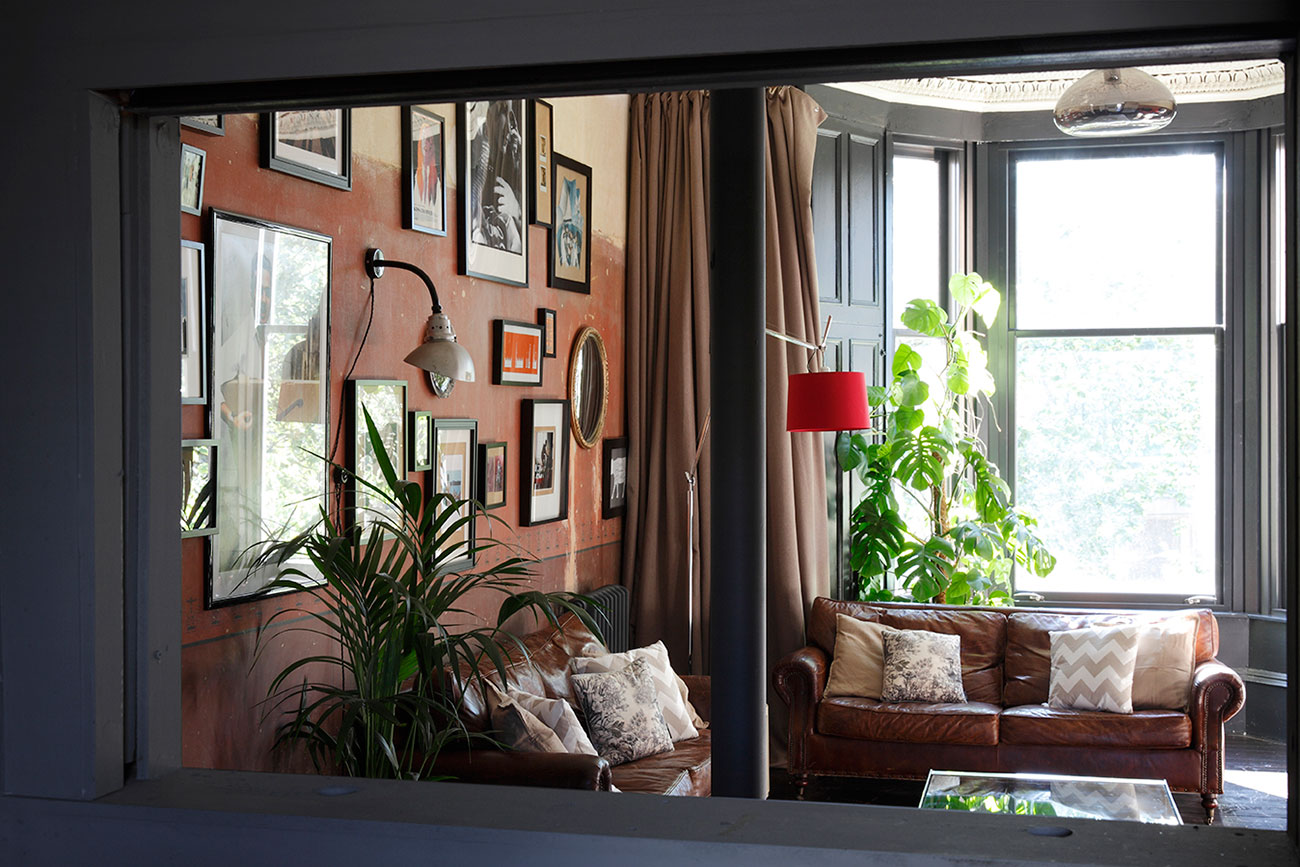 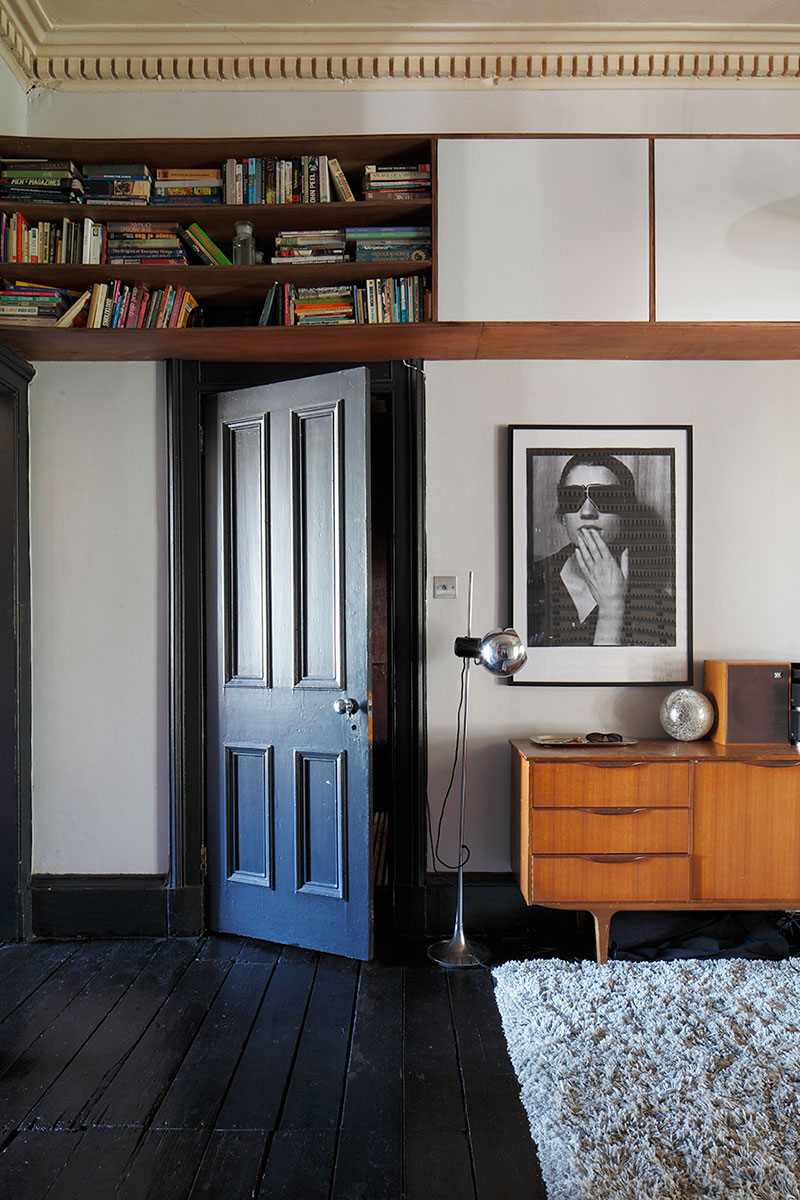 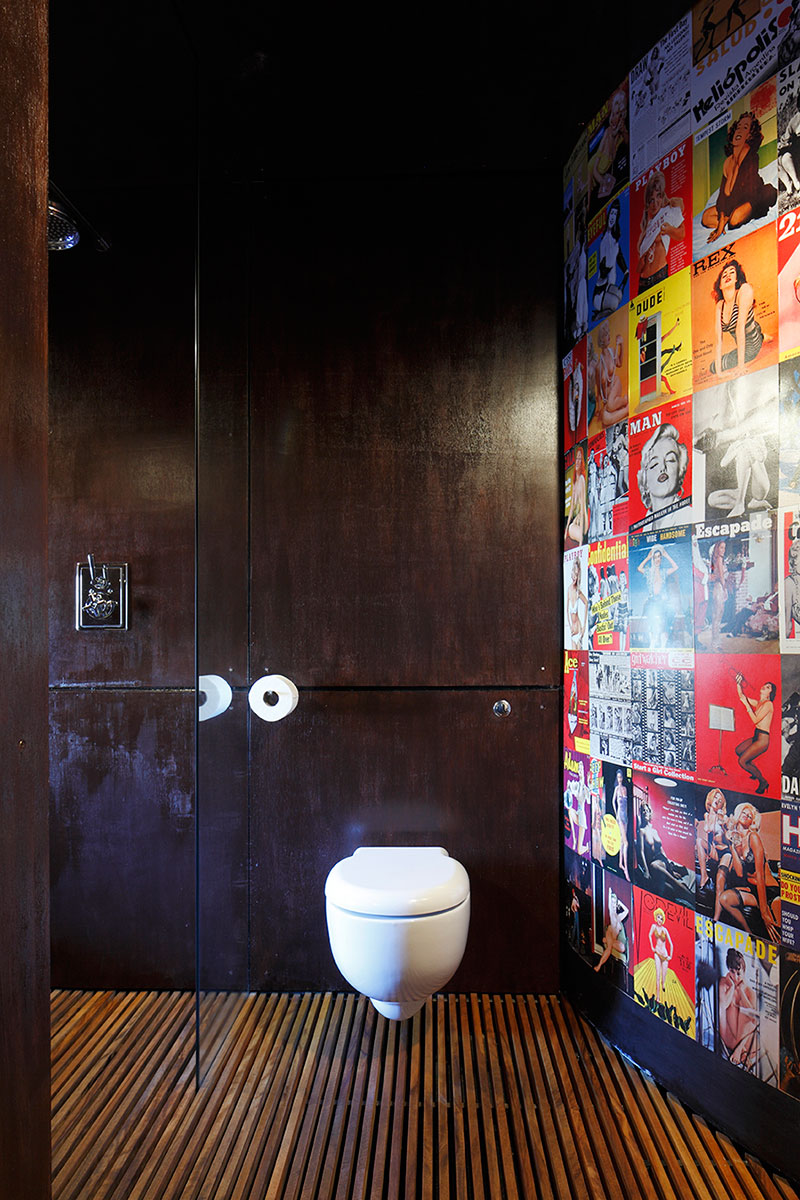 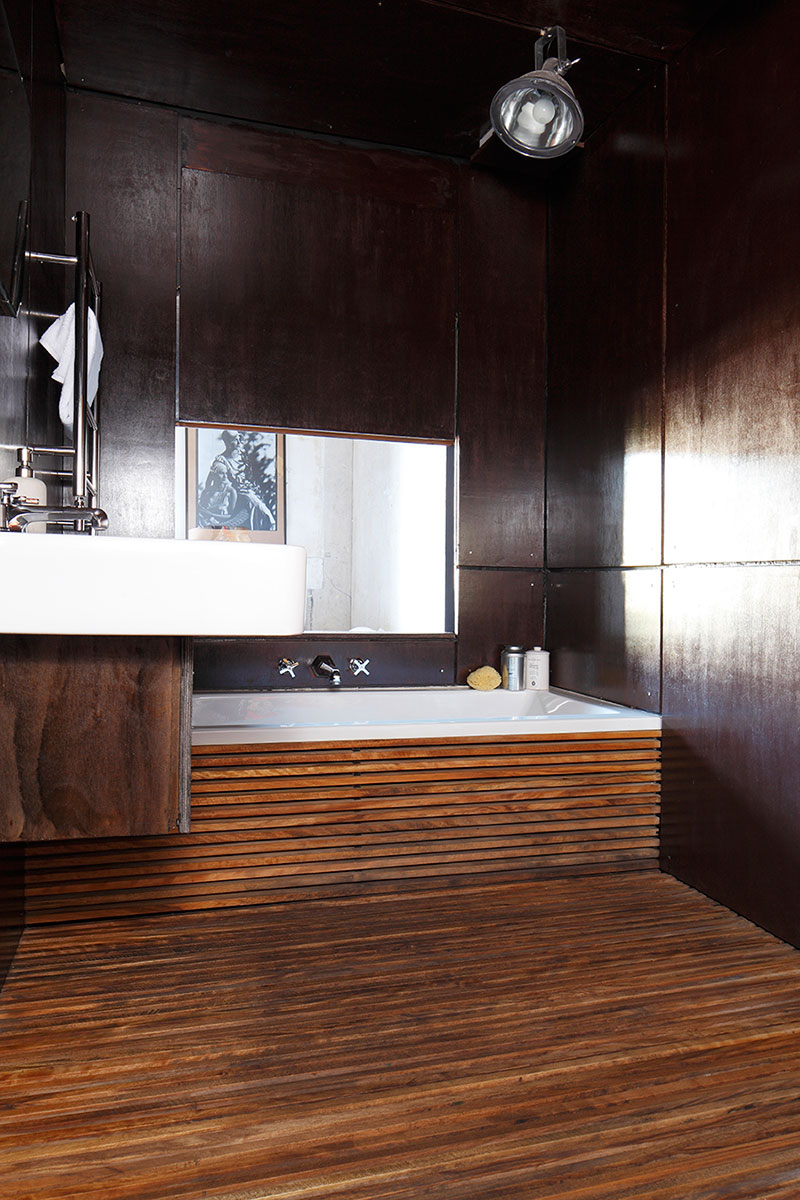 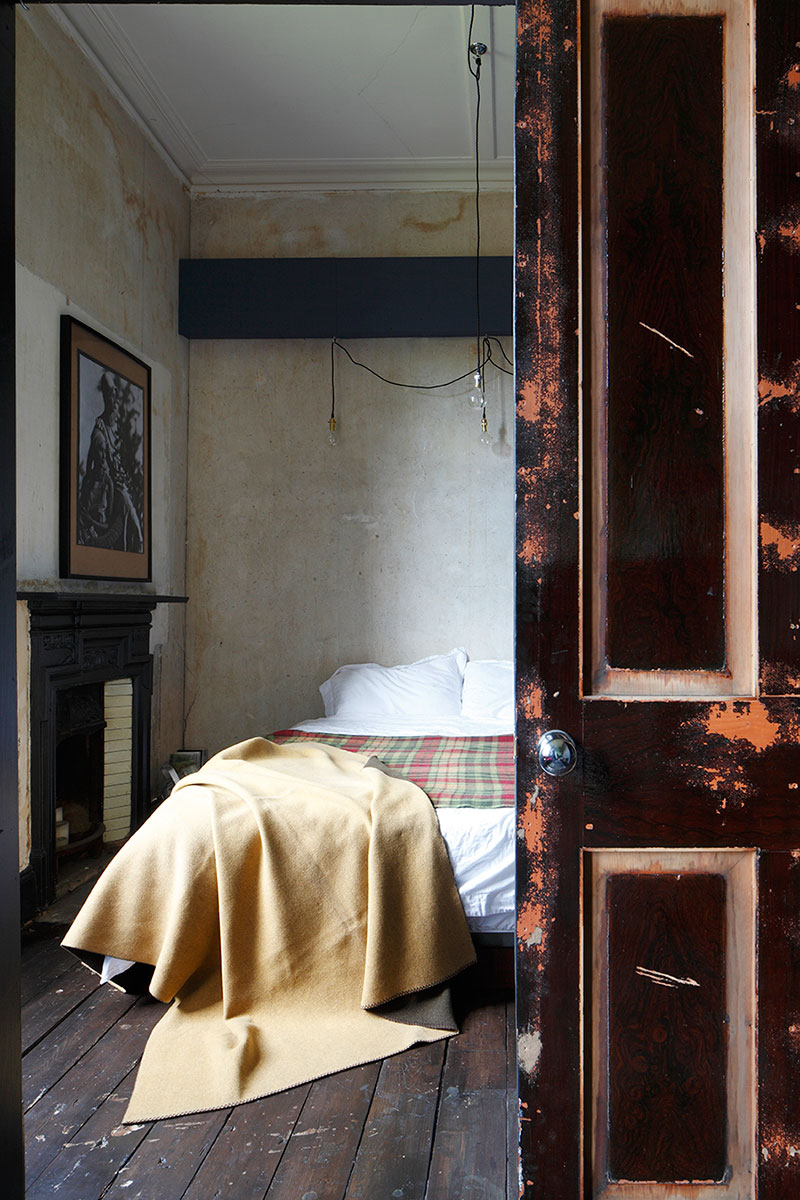 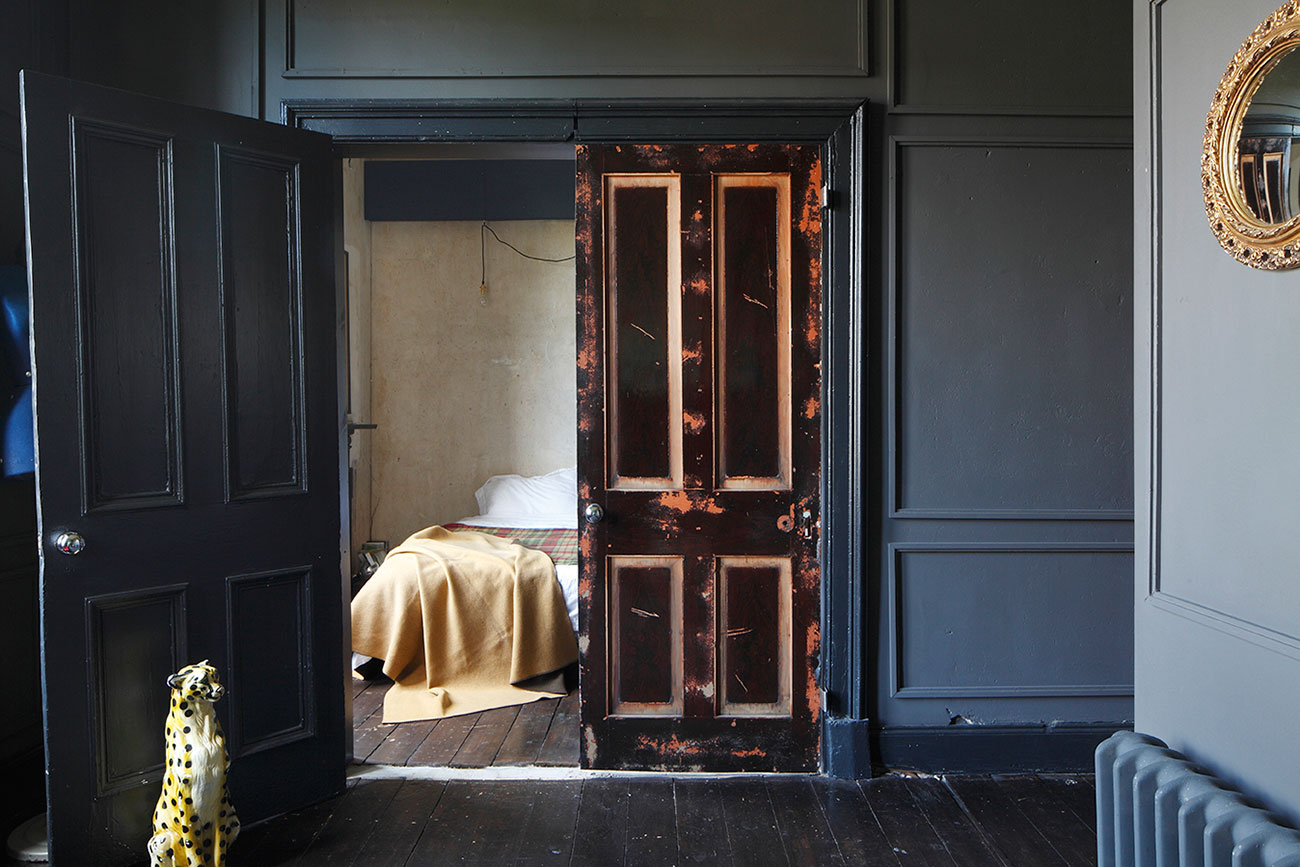 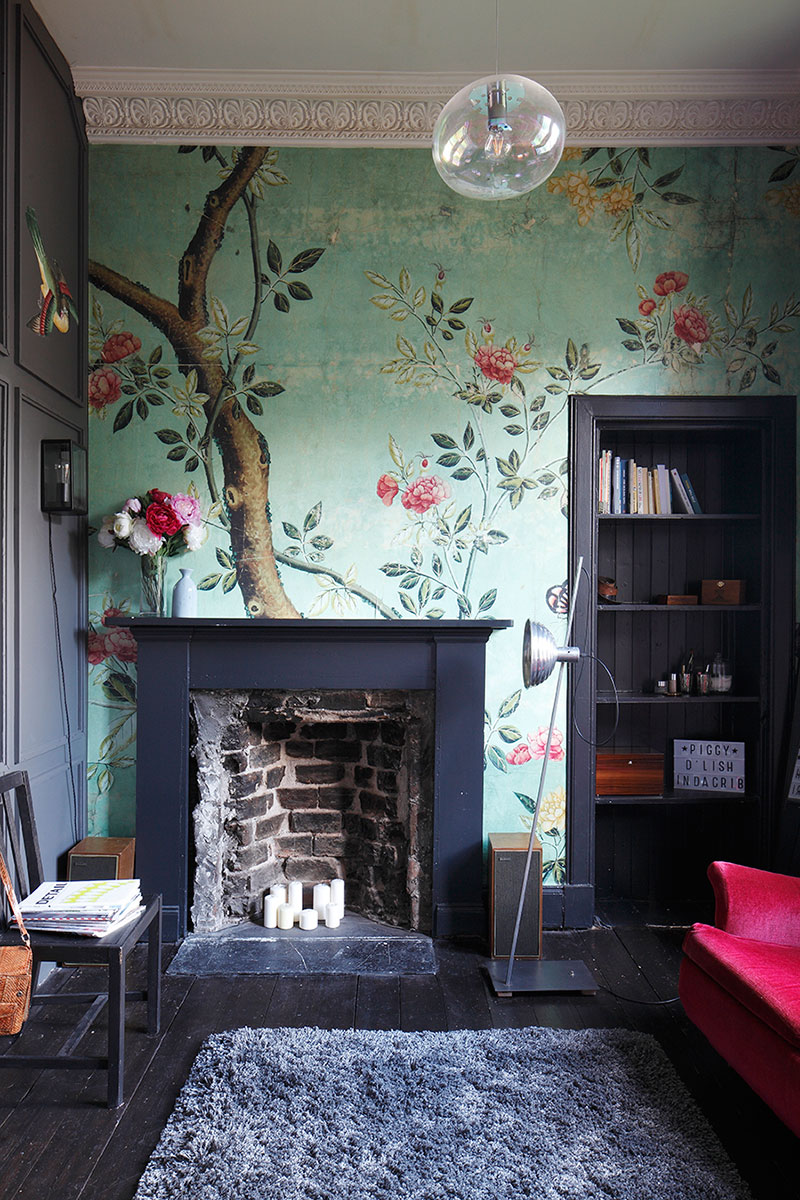 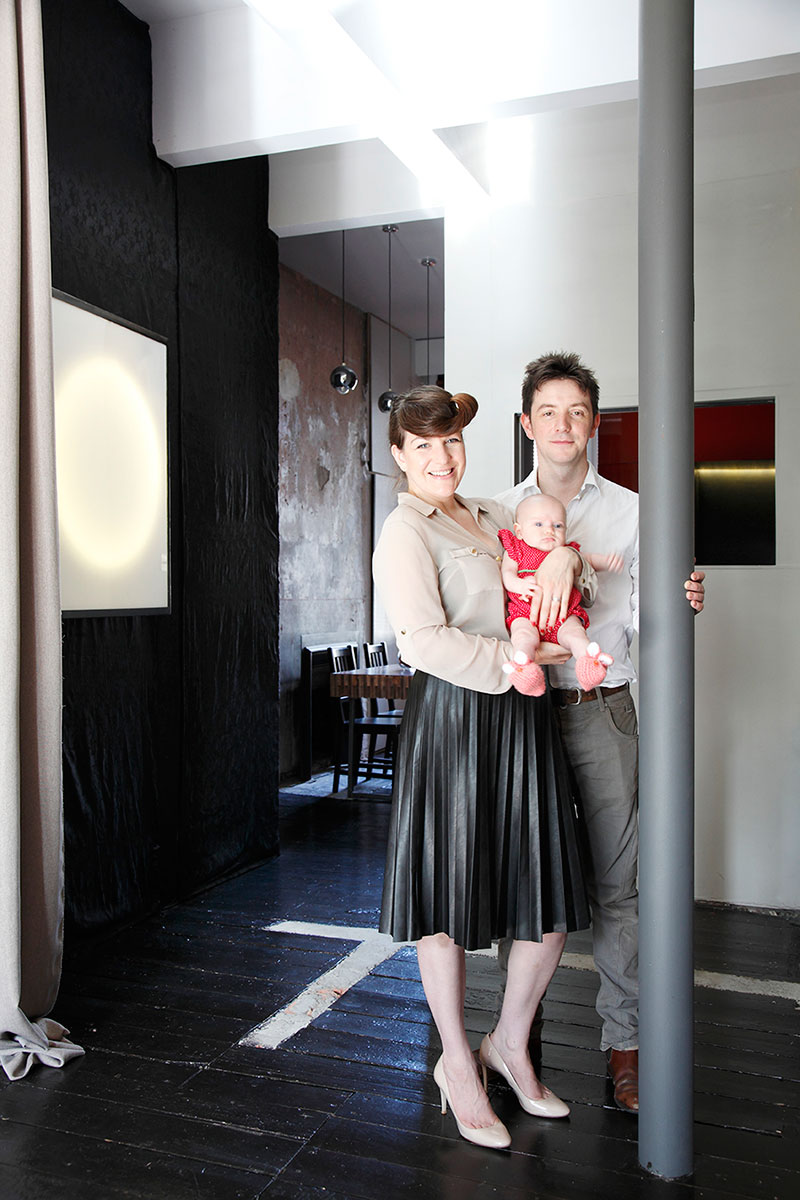 The shoot was commissioned by the Sunday Telegraph, and appeared in Stella magazine on Sunday 7th February 2016.