With the sad and sudden passing of Zaha Hadid, I’m reminded of another female architect who I admired as a design student in the late eighties, before Zaha became a household name. Eva Jiricna, had made a name for herself designing the elegant interiors of  shops, restaurants and clubs during London’s ‘Loadsamoney’ boom. I regularly jumped on the train to the capital on a pilgrimage of  sketching, visiting galleries, and getting inspiration from exciting new interiors. One I particularly remember, was Eva’s store for fashion designer, Joseph, housed in what had been the Conran Store, opposite its current home in the Michelin Building. The store was certainly a cut above most others of the day, but it was the staircase which really drew attention; an intricate web of stainless steel and glass, and I’m certain I wasn’t the only design student who trekked along to the Fulham Road to gawp at this new wonder. Even then I was probably more interested in photographing it, than understanding how it was designed and put together.

In my subsequent career, I’ve photographed all manner of staircases, and have particularly enjoyed capturing what is so often the most interesting element of a building, be it sinuous and twisting, or solidly structural. 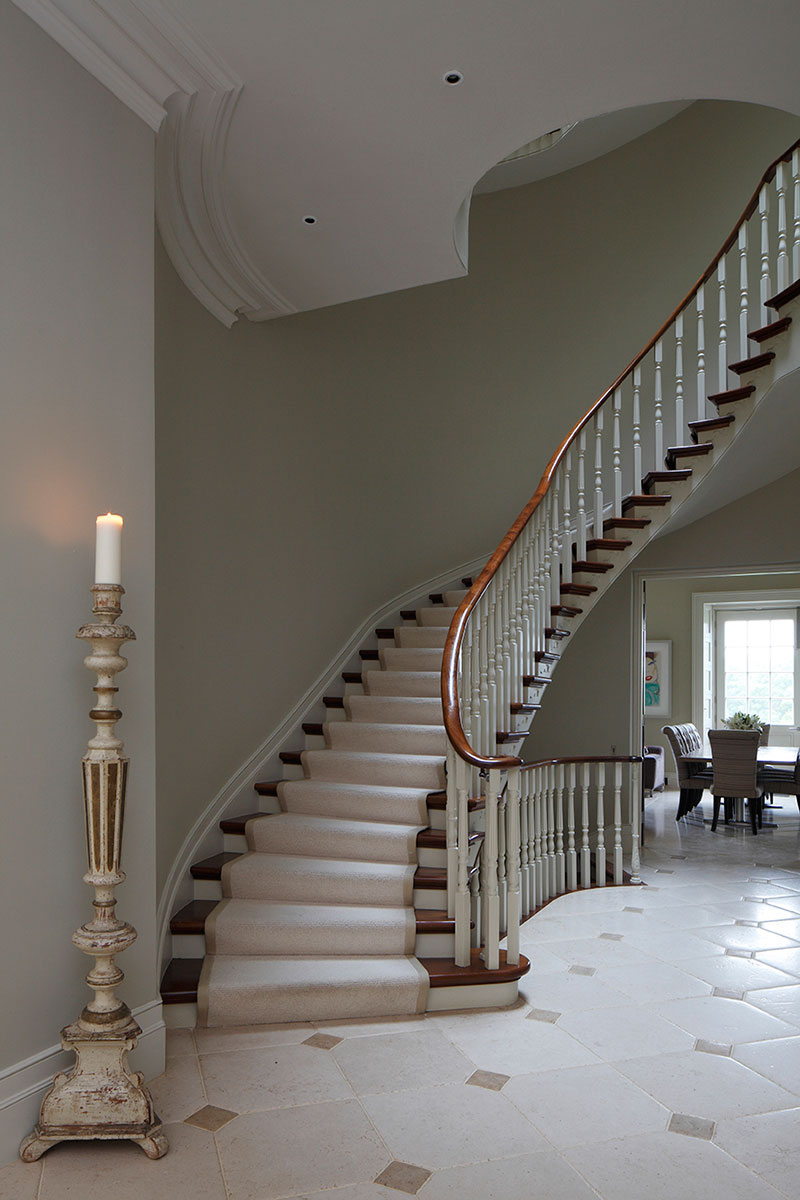 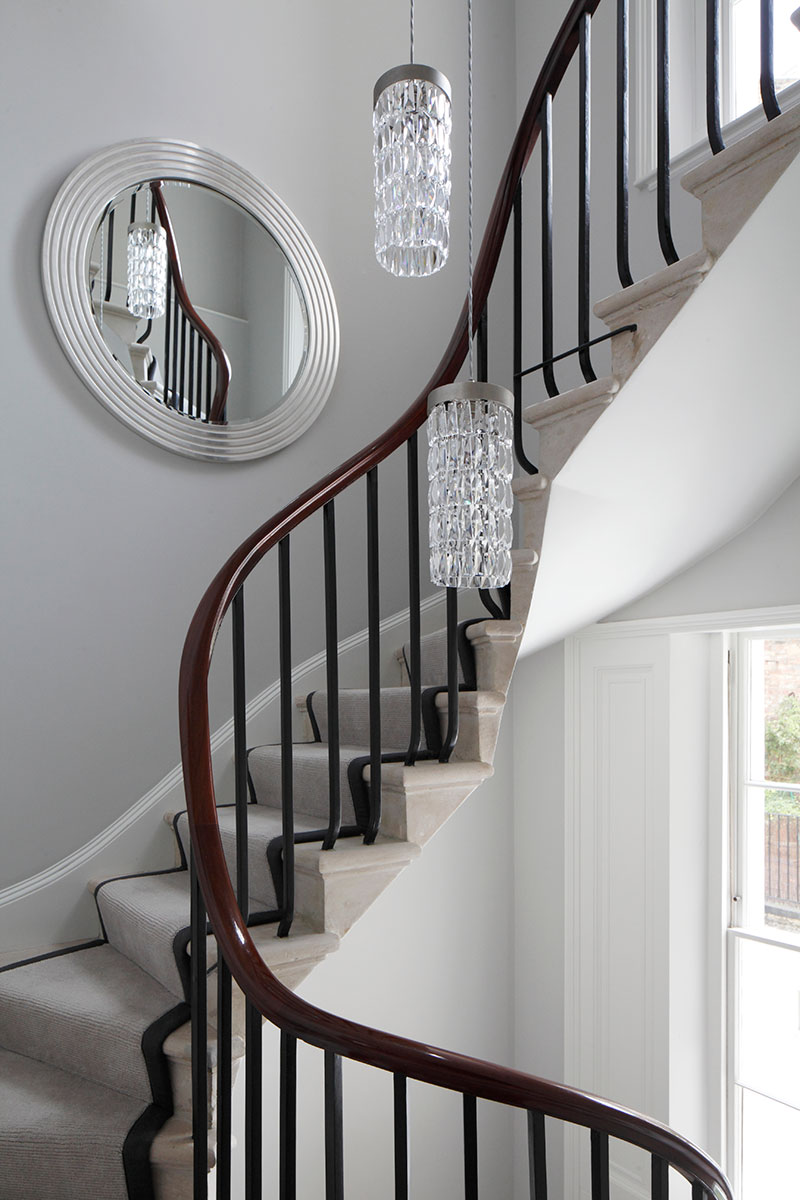 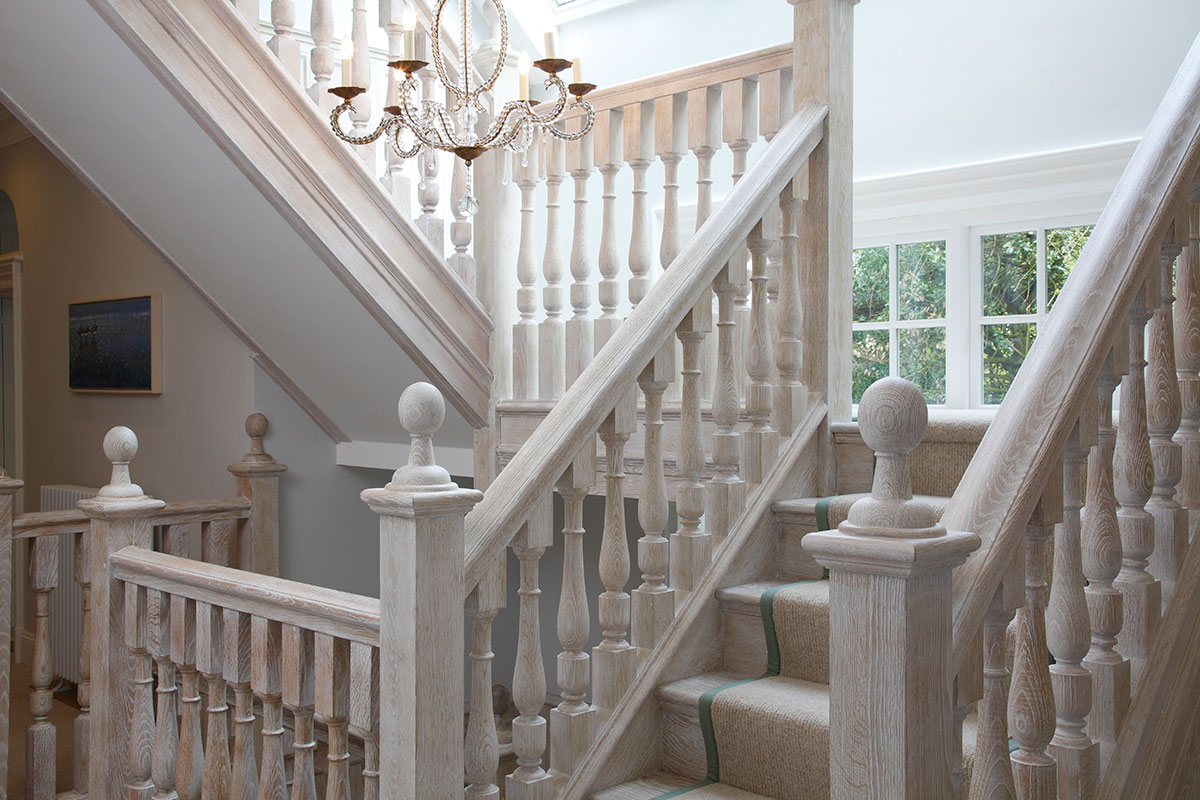 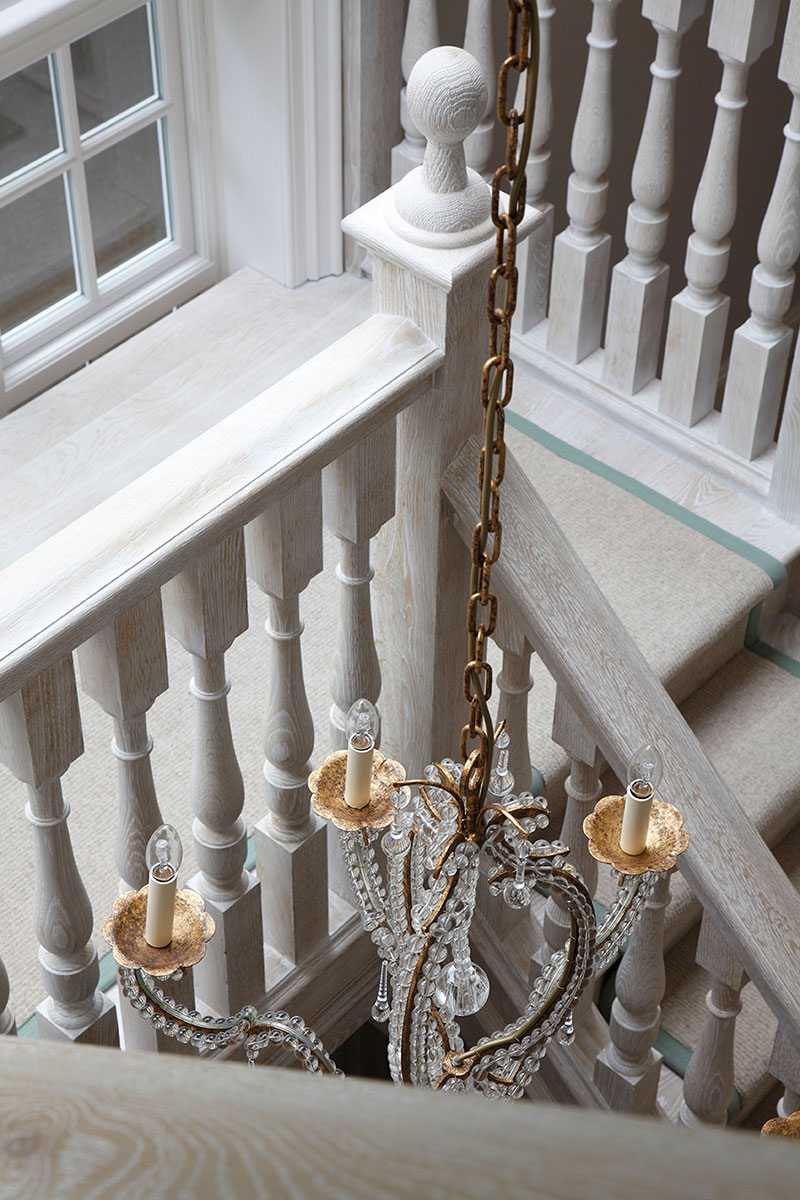 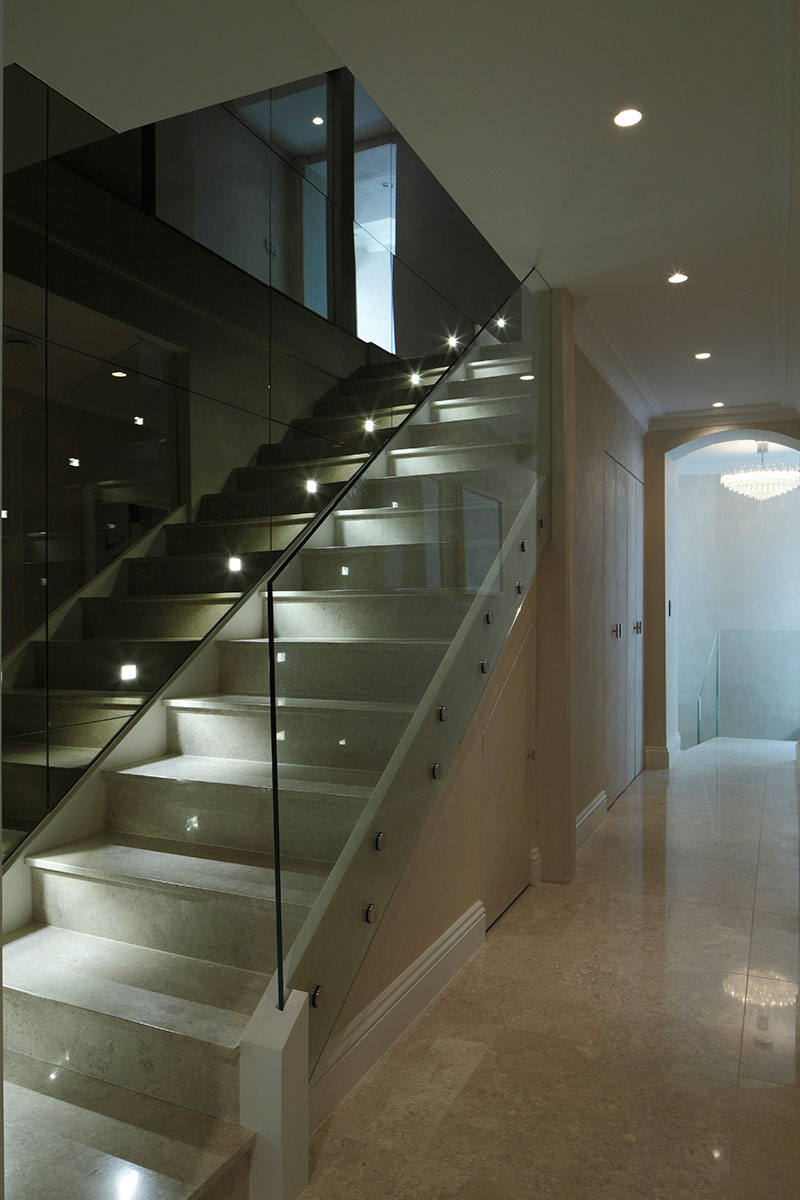 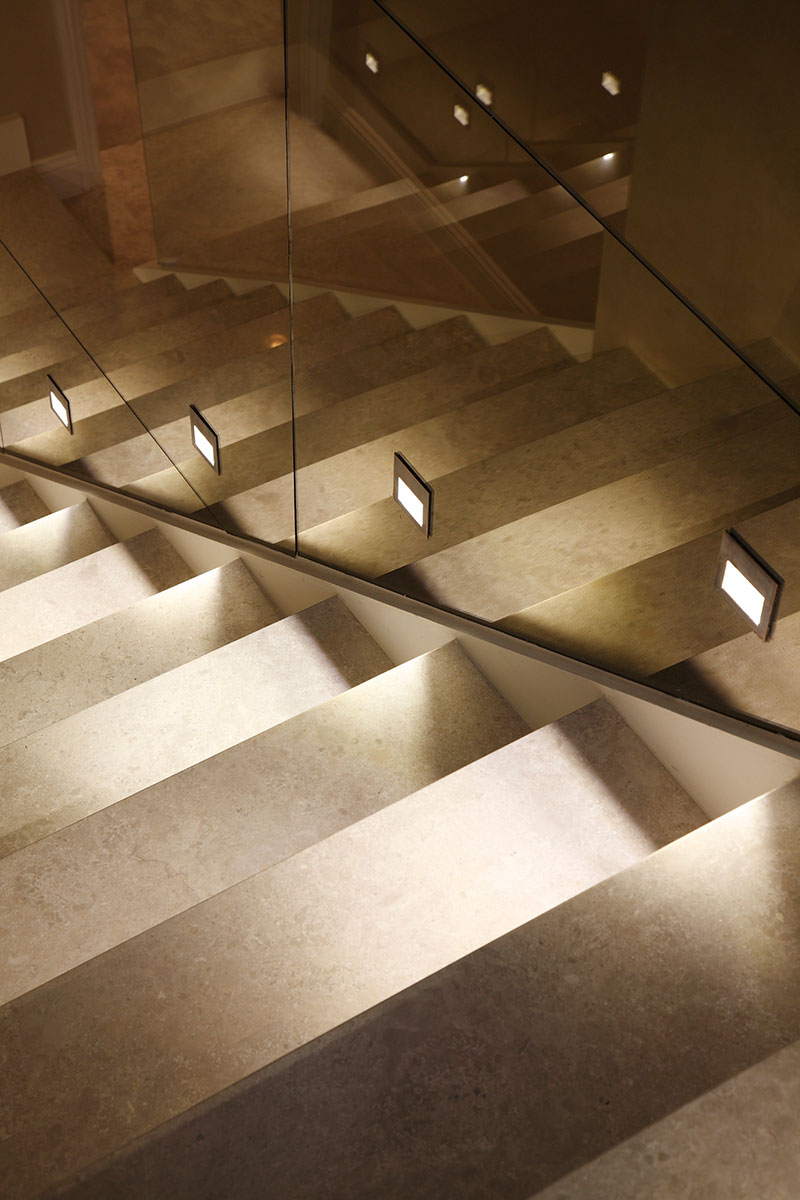 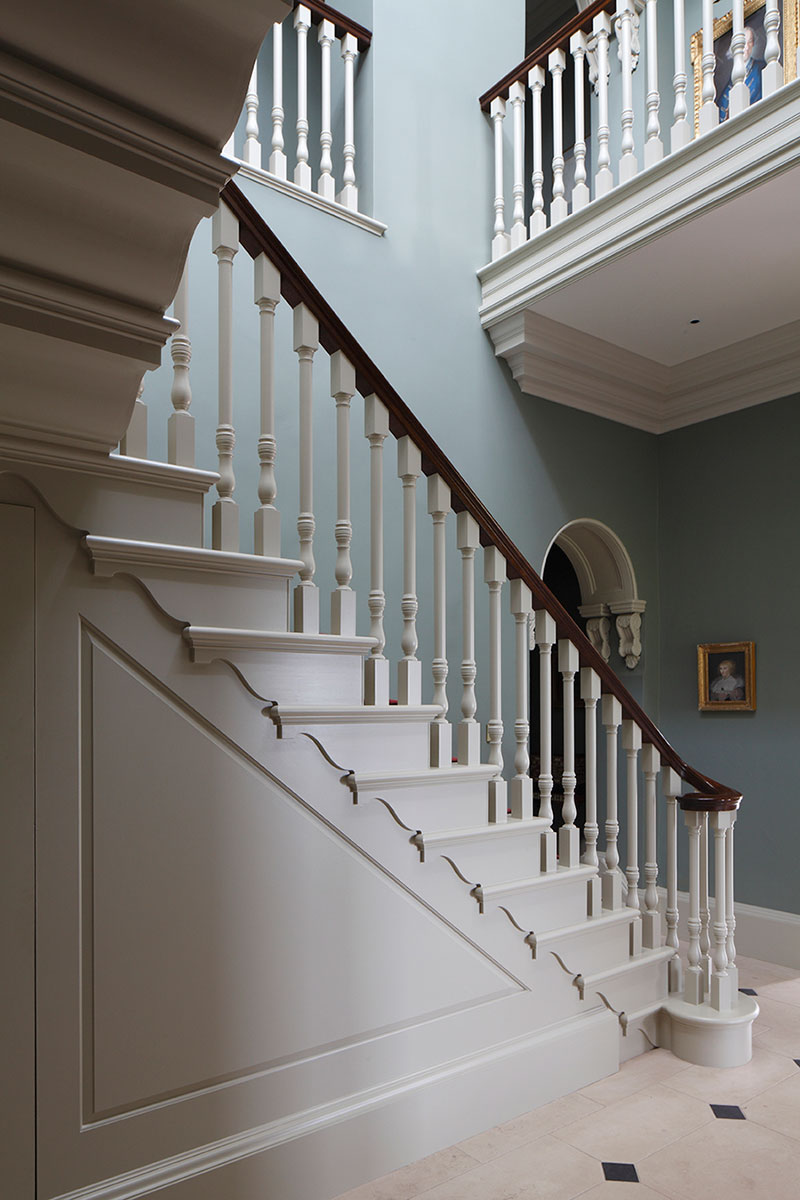 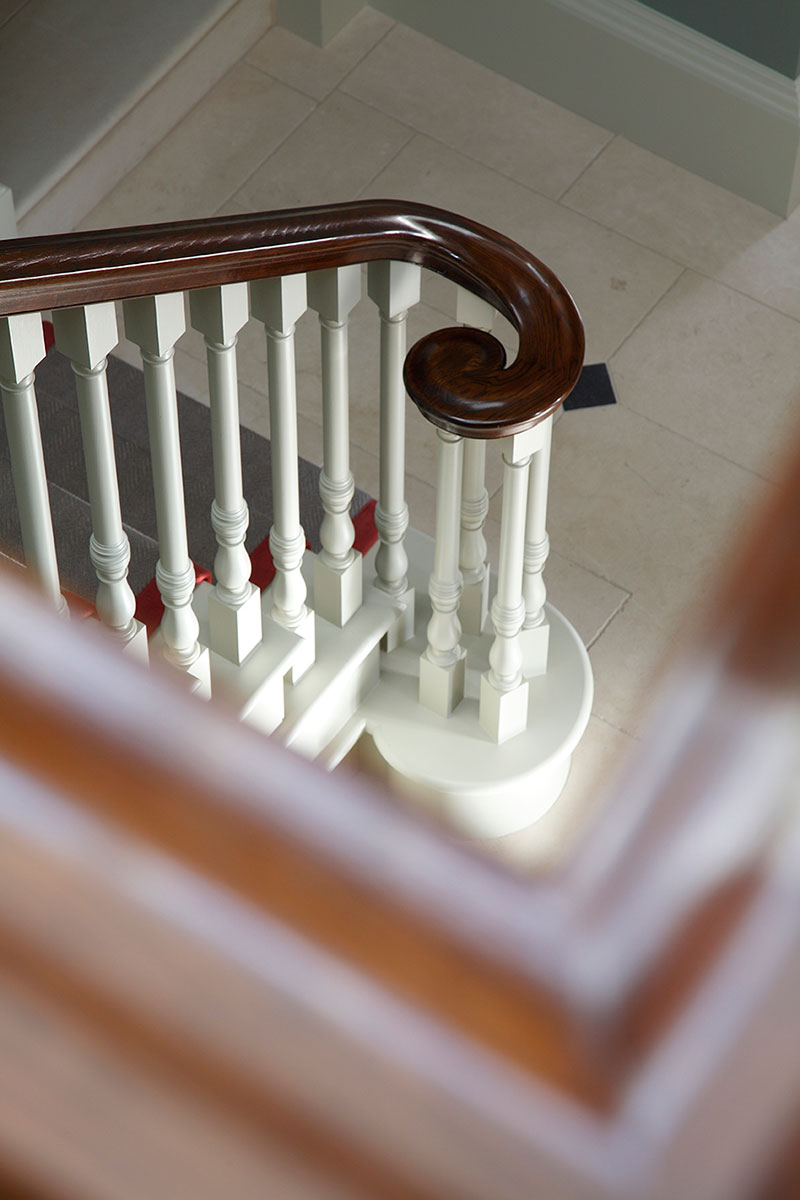 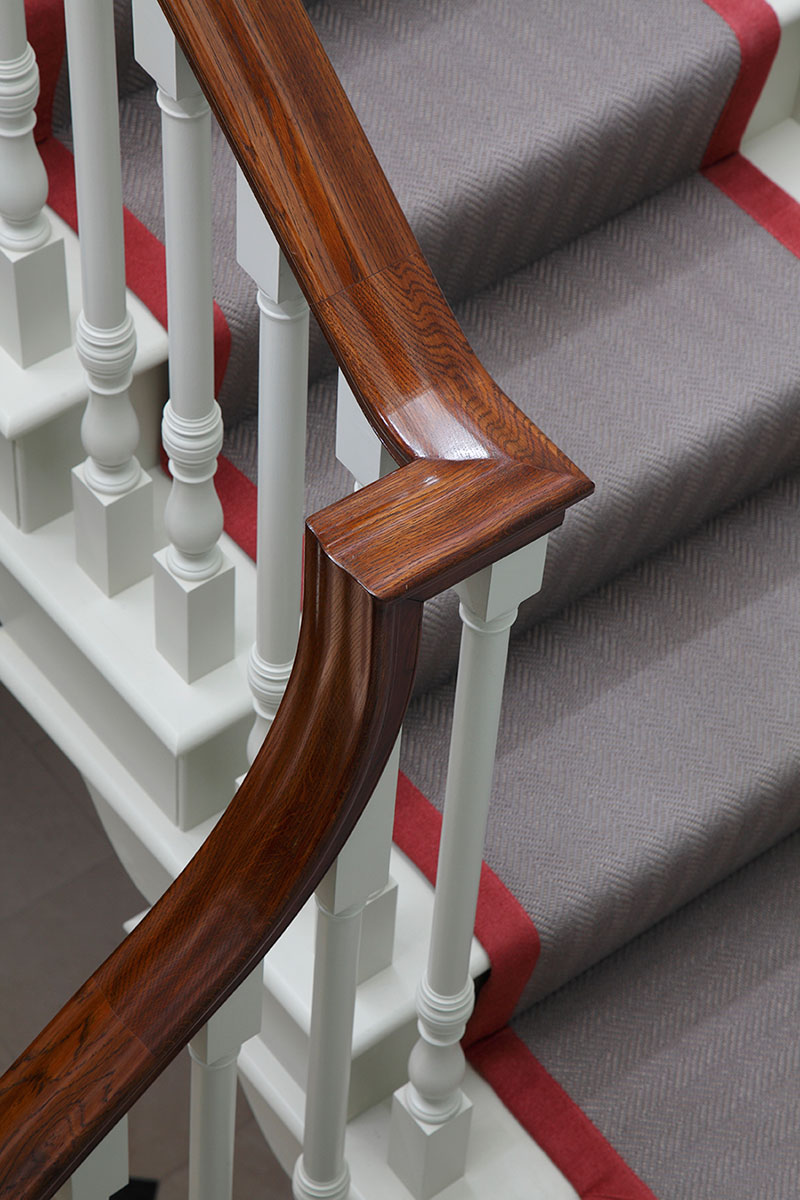 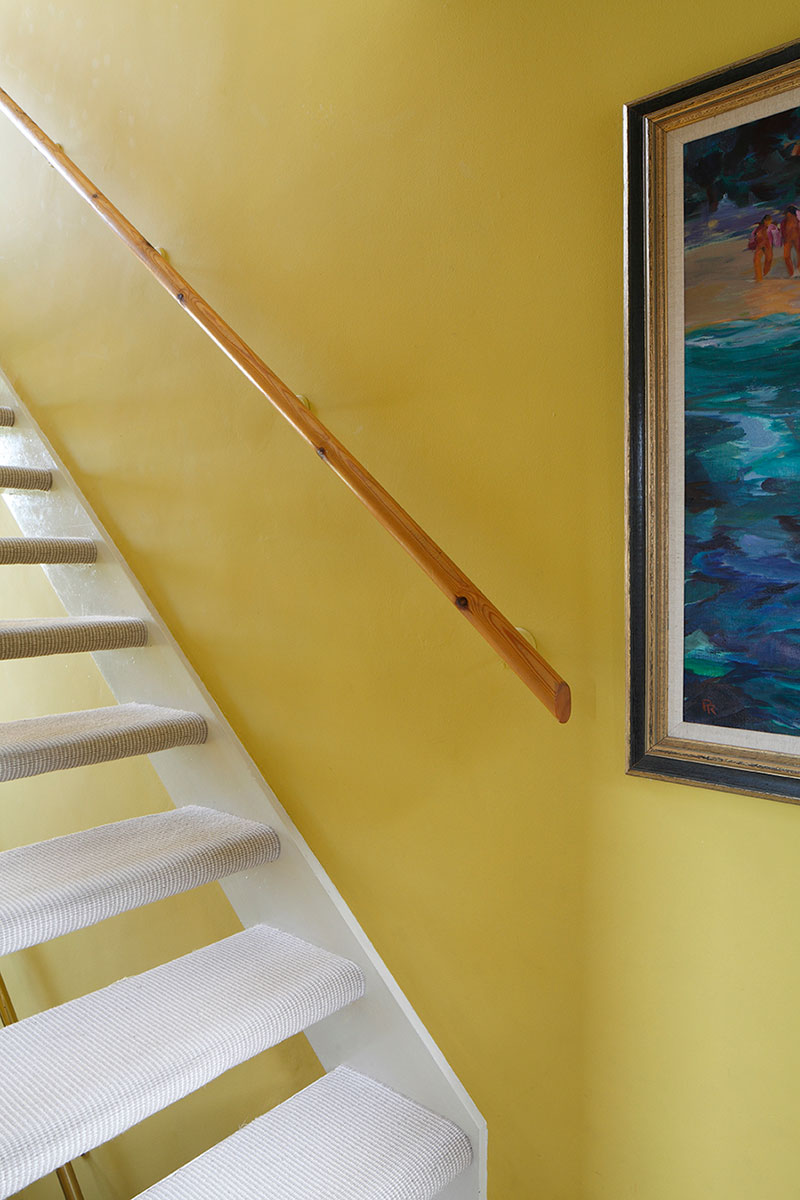 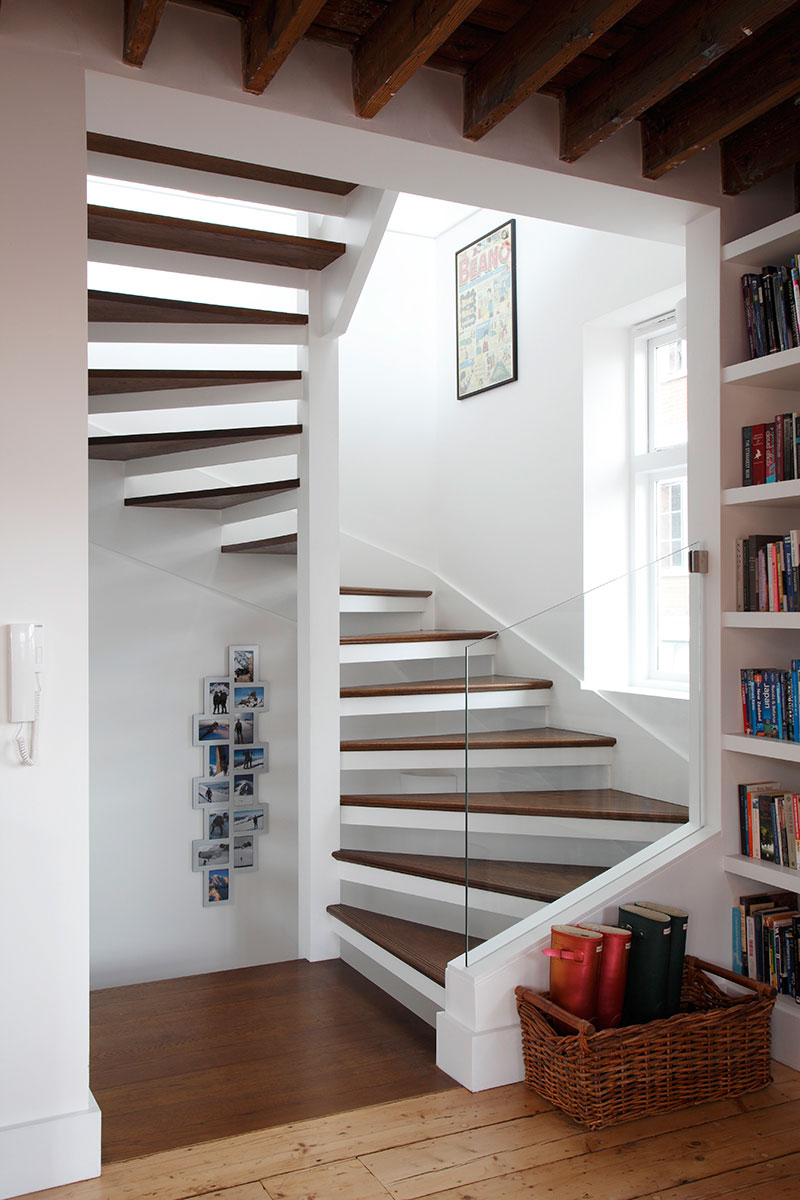 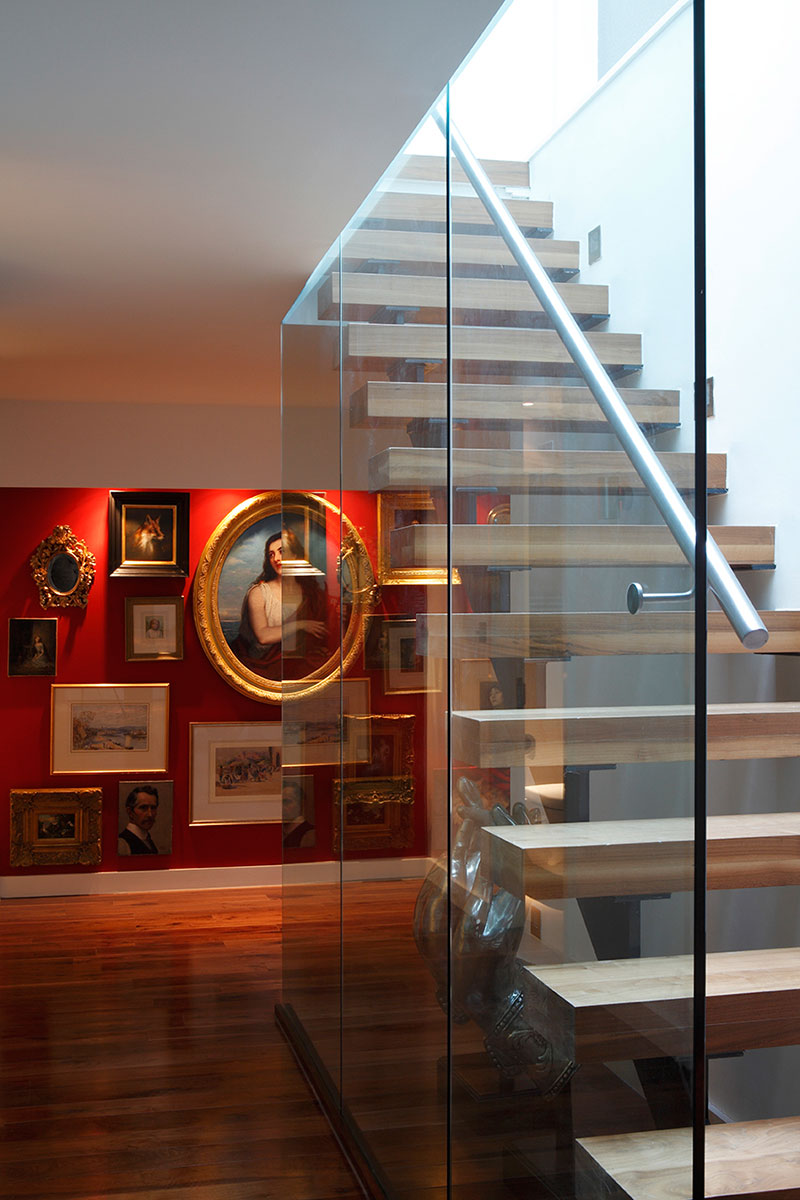 Featured in the Times (saturday) magazine 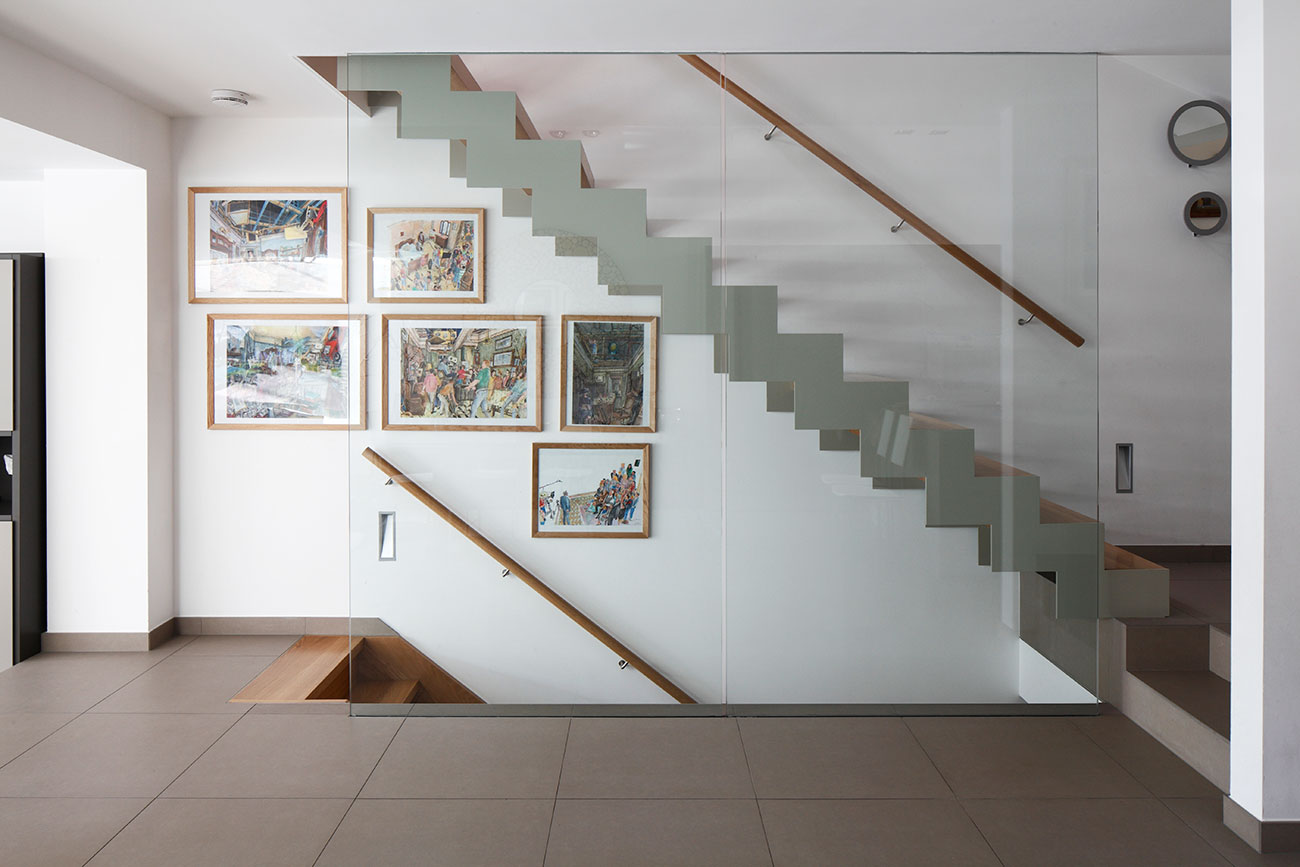 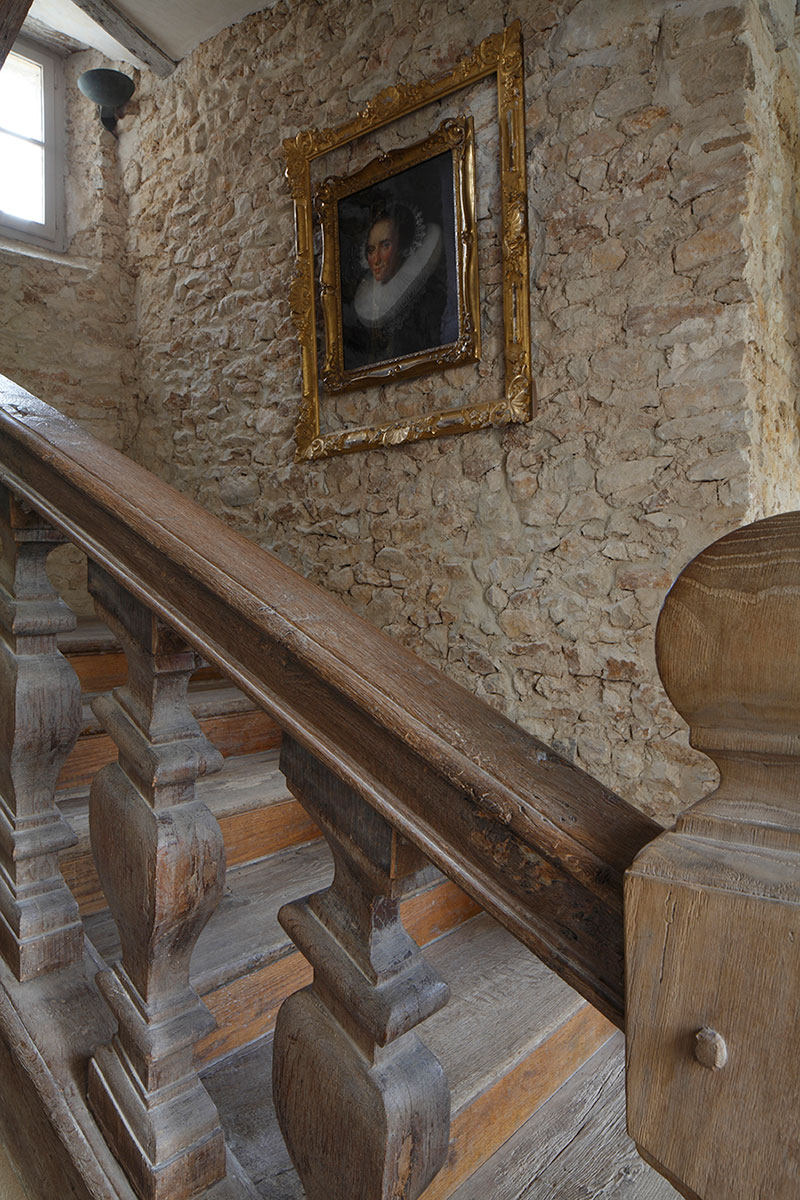 Featured in The Times (saturday) Magazine 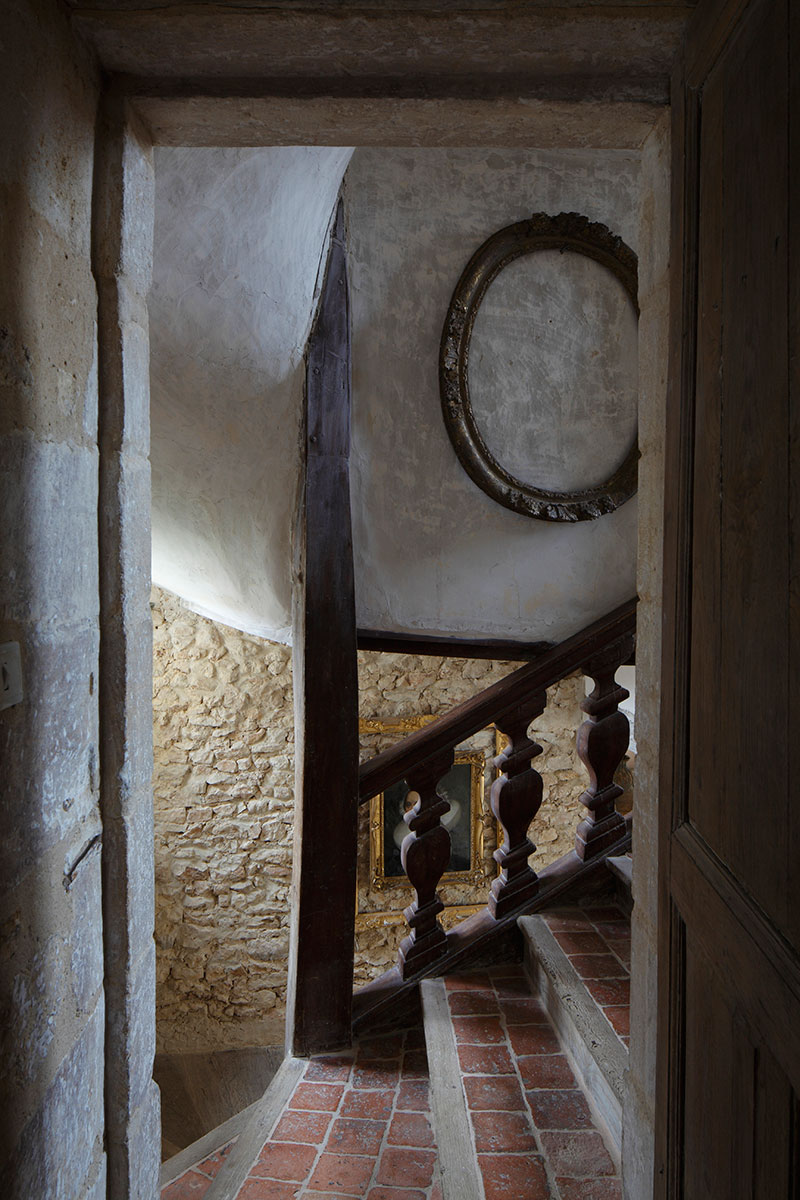 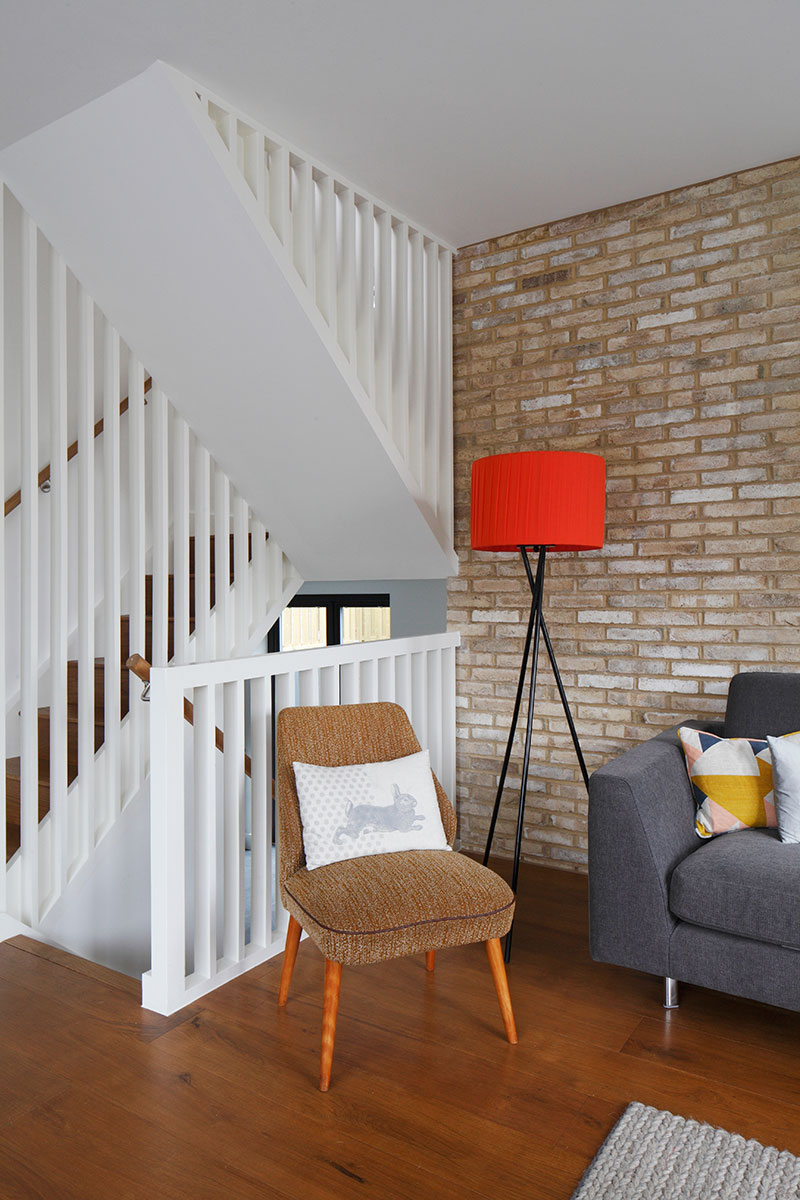 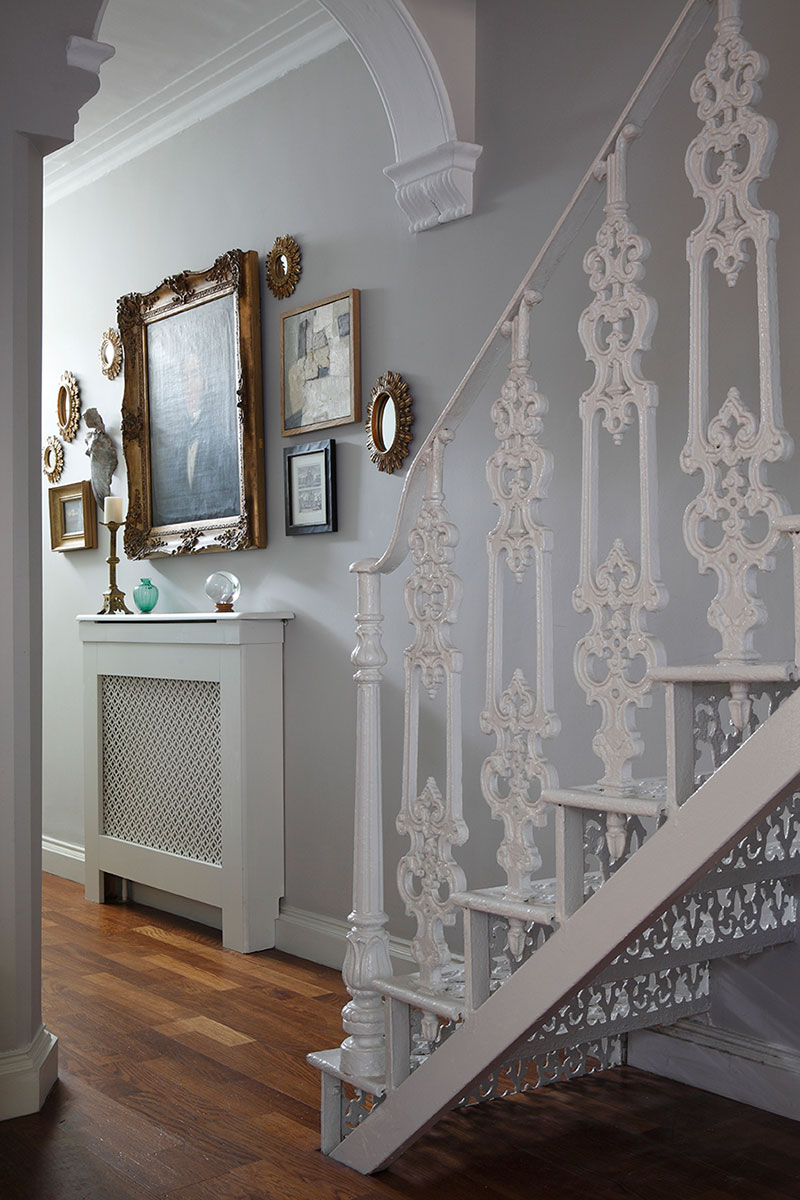 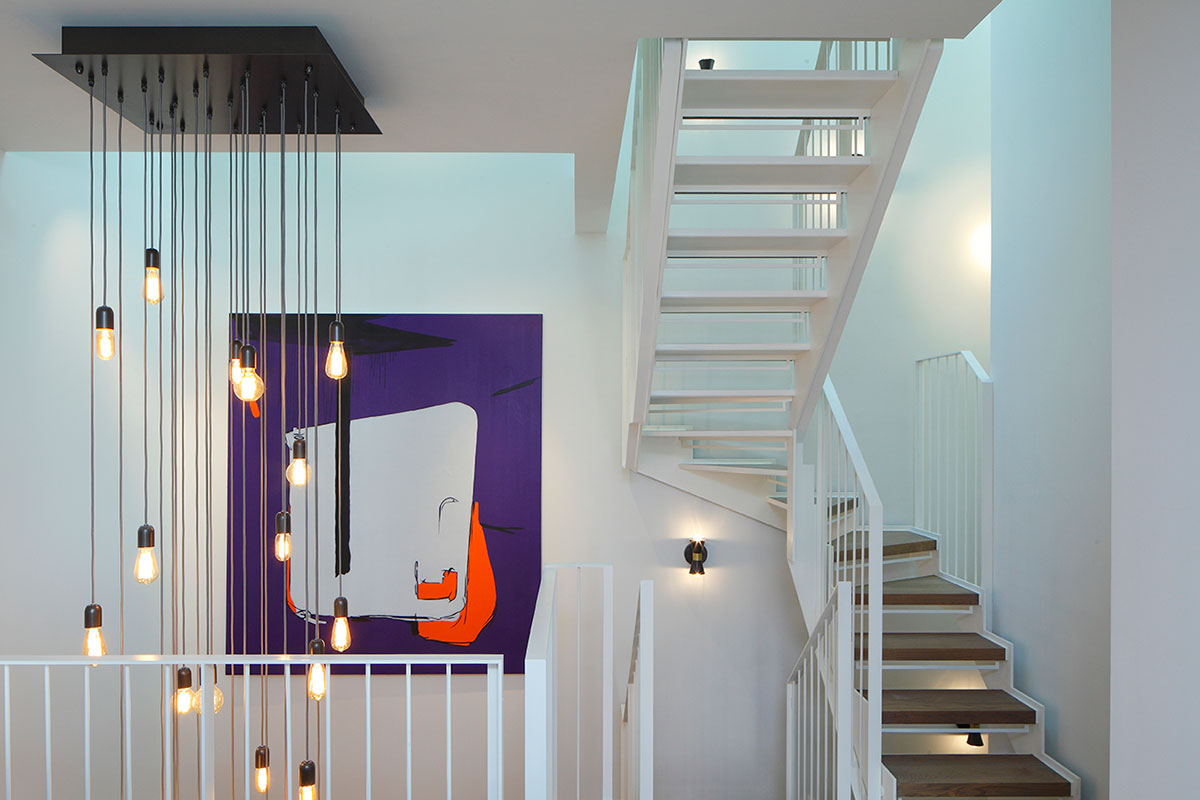 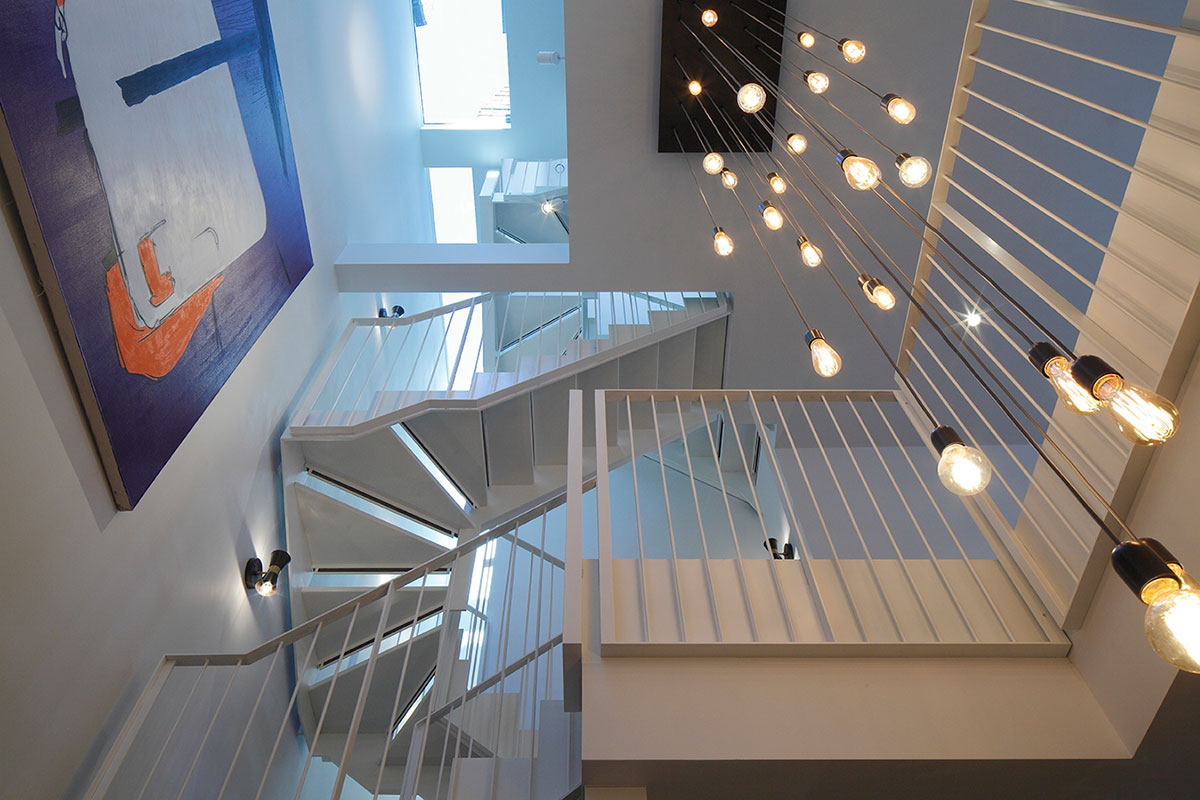 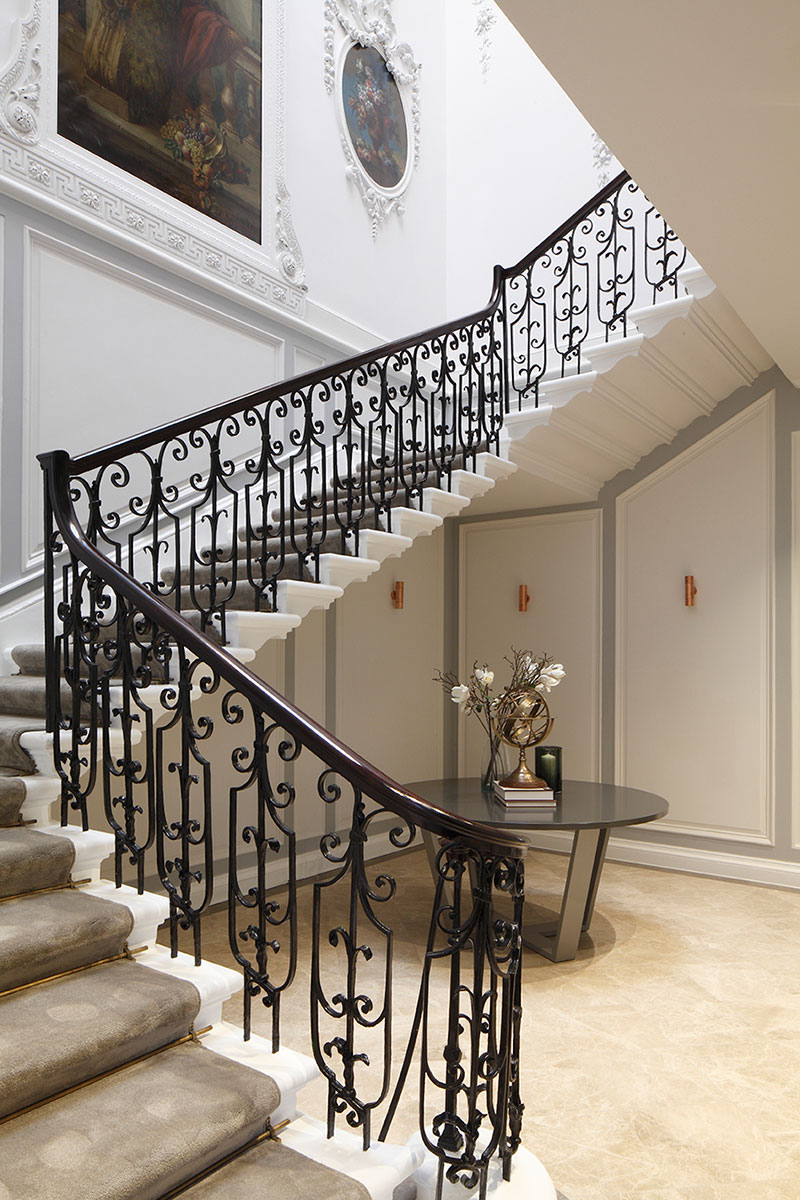 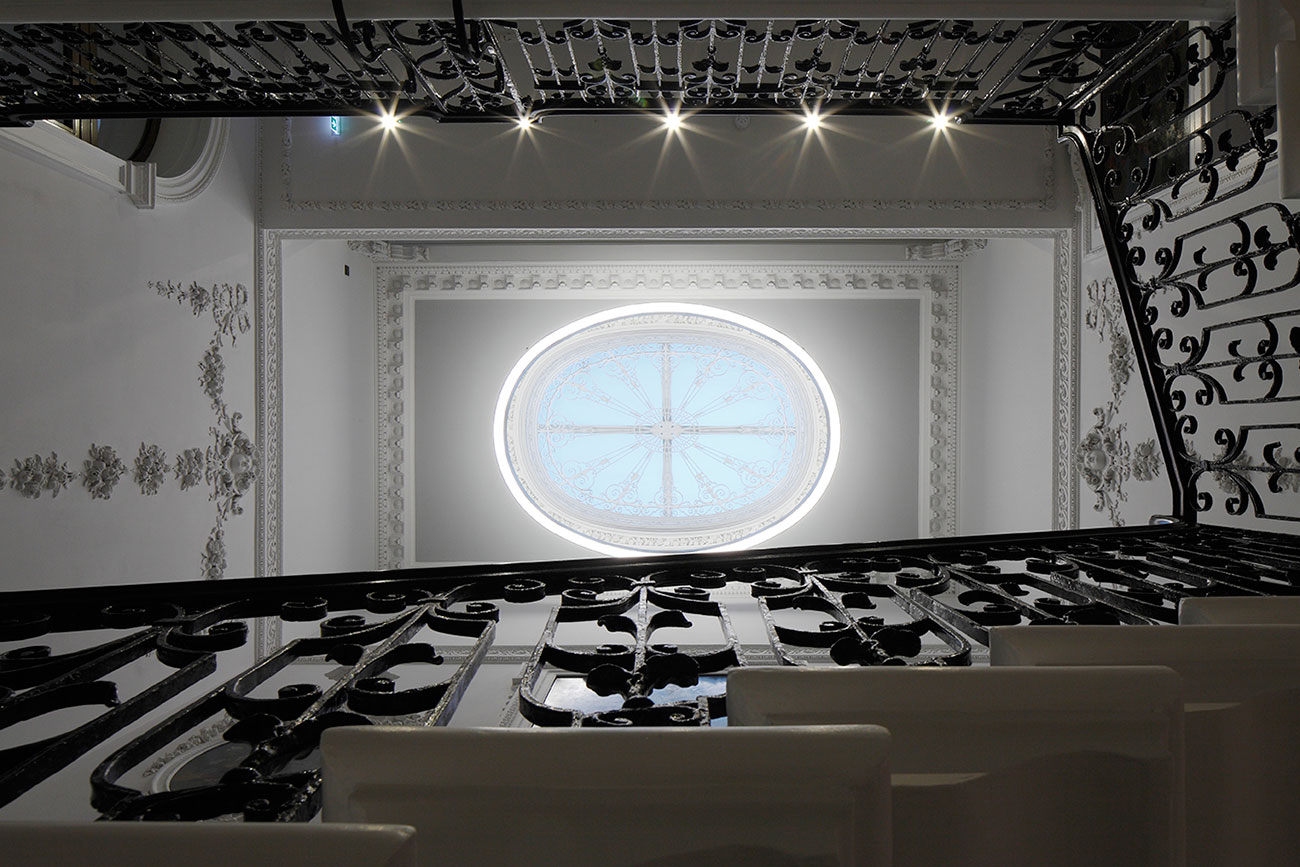 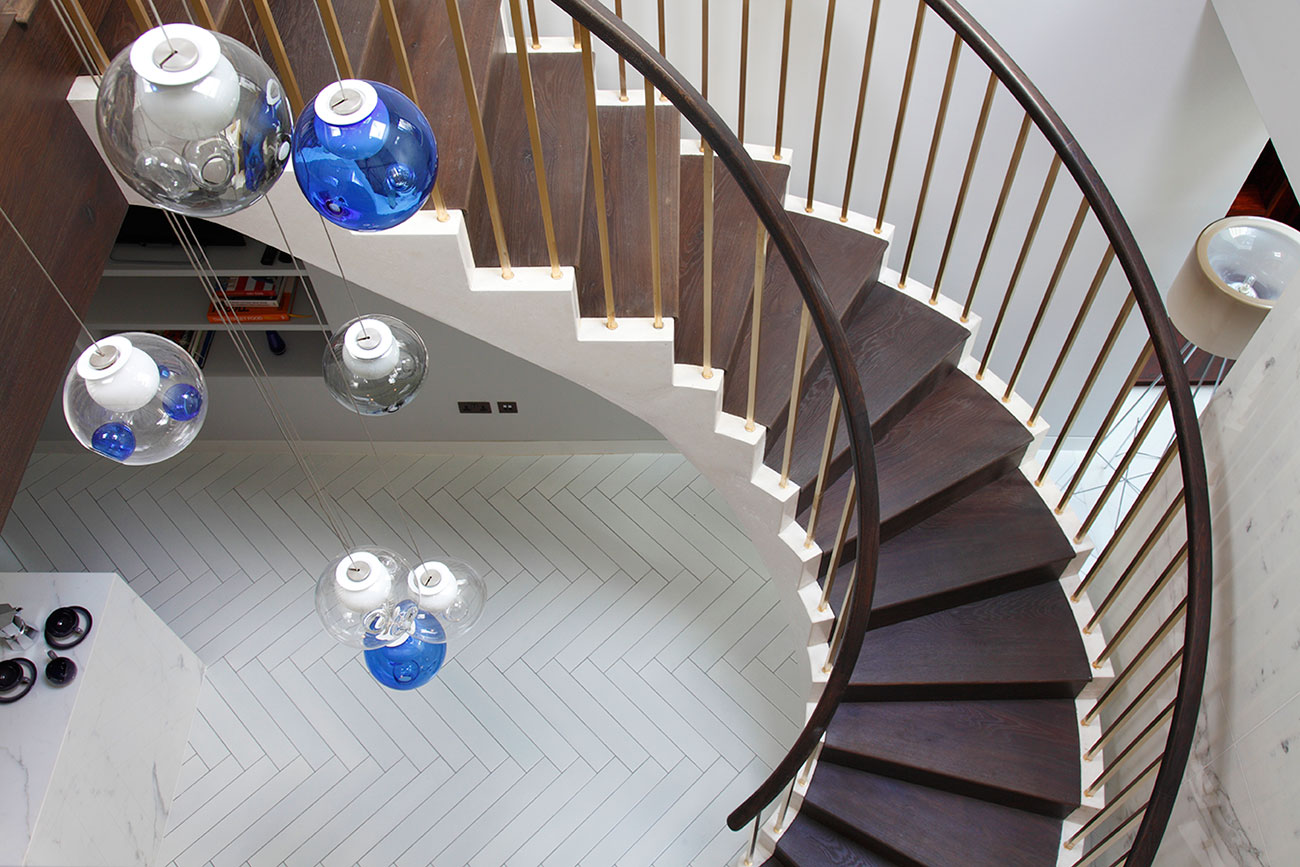 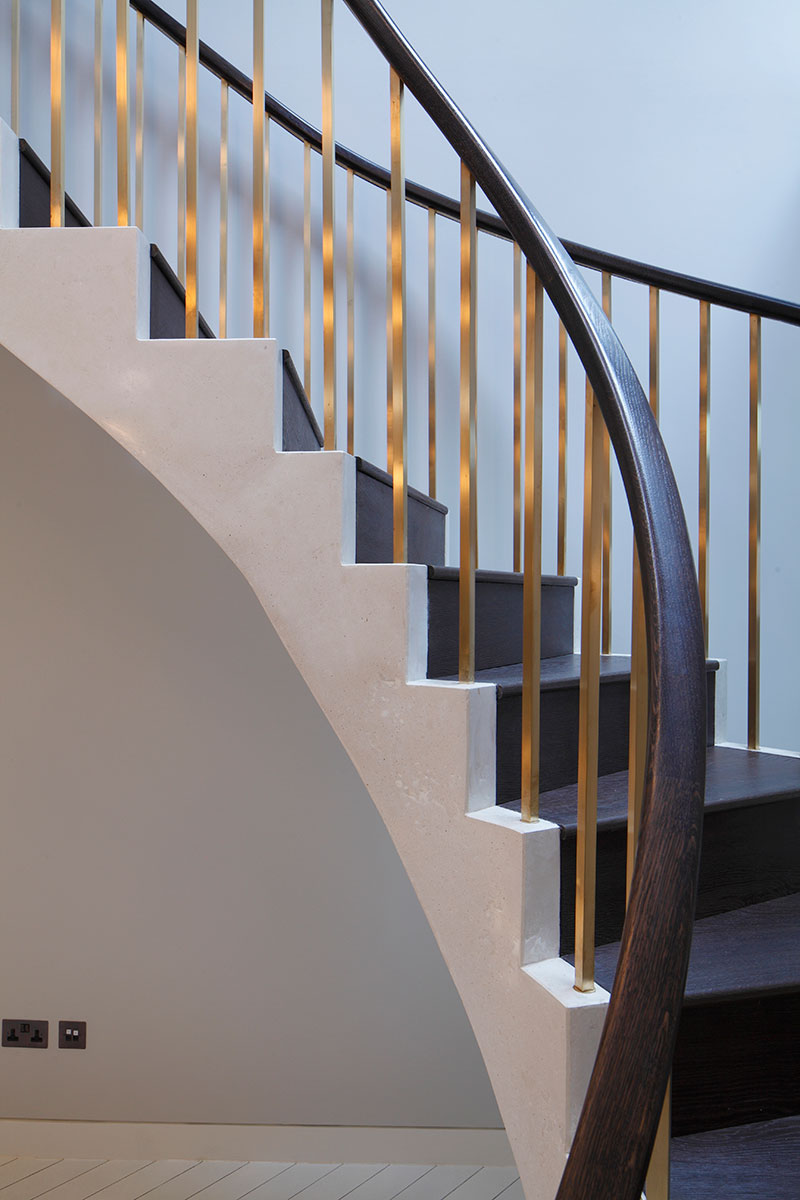 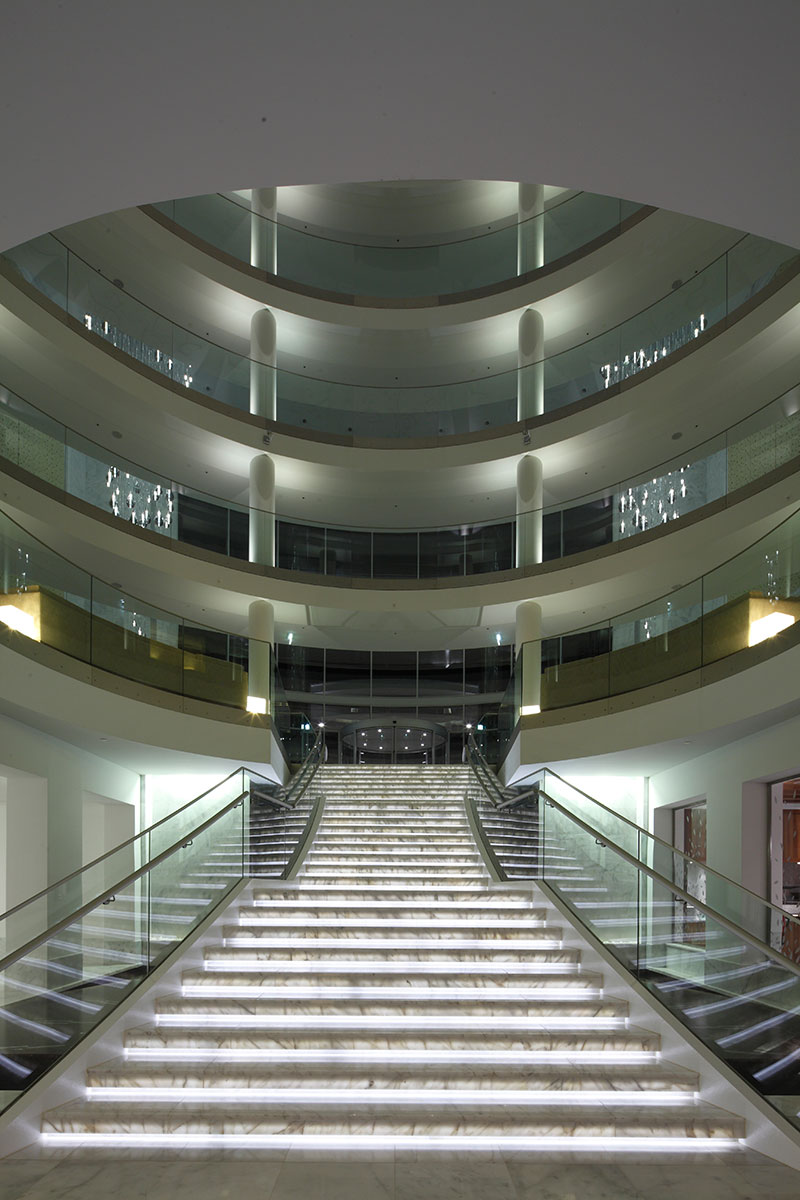 And finally that one by Eva Jiricna, from the pages of one of my student sketchbooks. 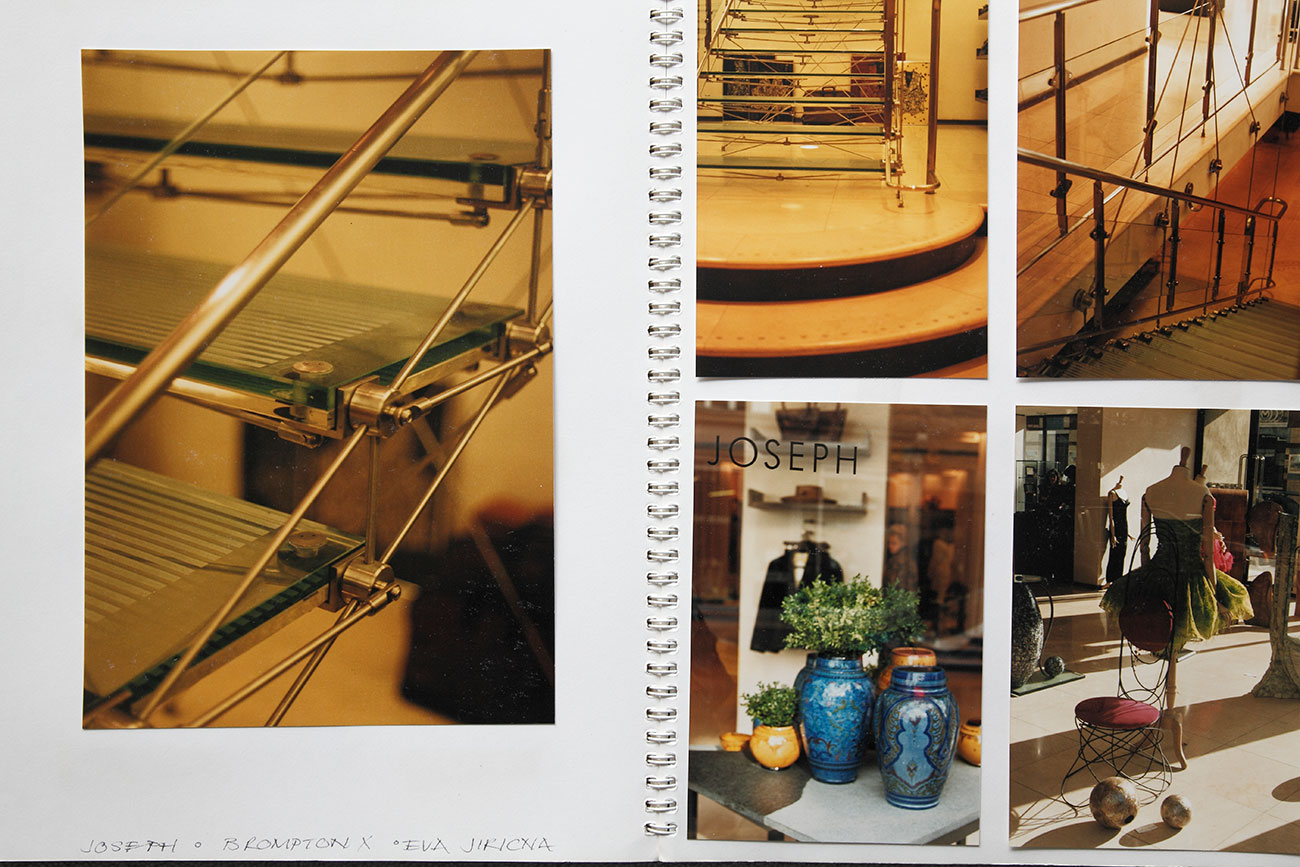