A few shades of blue

Grey is so over! It has reached saturation point, or should that be desaturation? So ubiquitous is it, that it’s becoming the butt of jokes, as in this amusing sketch which pokes fun at designers and a certain brand of paint. Clearly grey is the new beige. Then there’s that much hyped film everyone’s talking about. Truly it’s time to move on. Besides, I shot a couple of rather lovely blue rooms on recent editorial assignments, which then failed to be included in the final magazine layouts, so I thought I’d share them, and others of varying blue hues, on this blog.

Cornflower blue dining room, Bristol, from a house which featured in the February 2015 issue of Homes & Antiques. 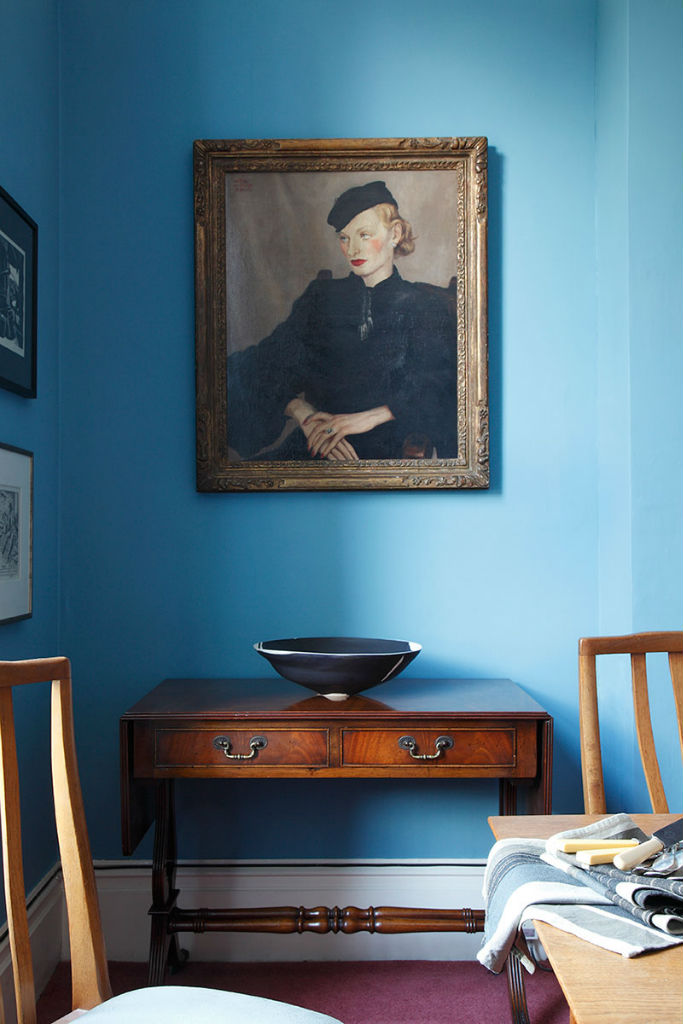 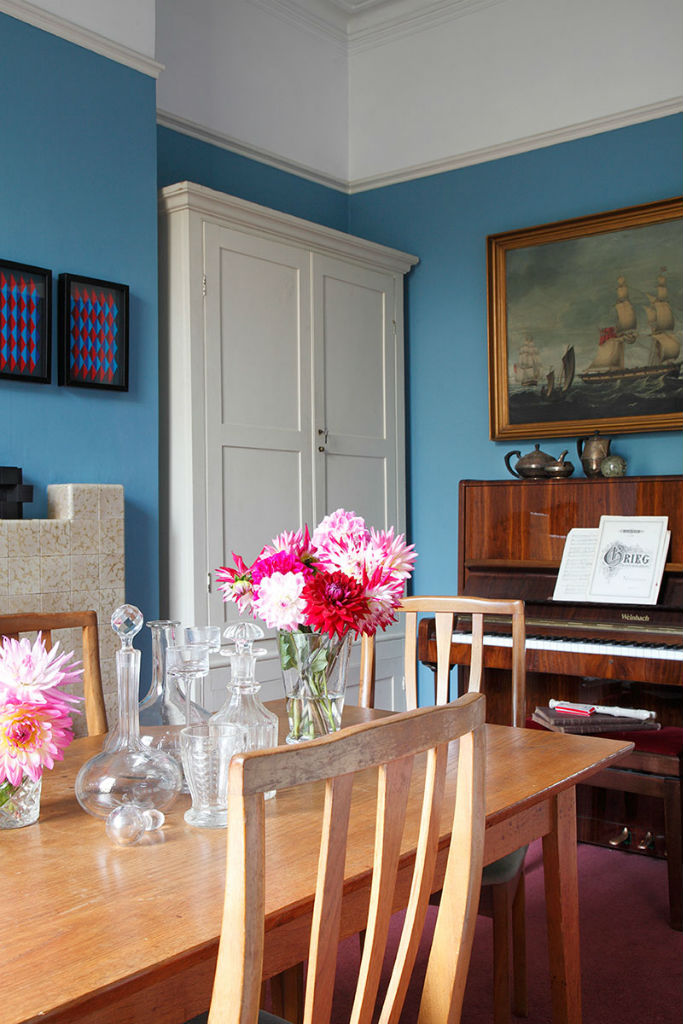 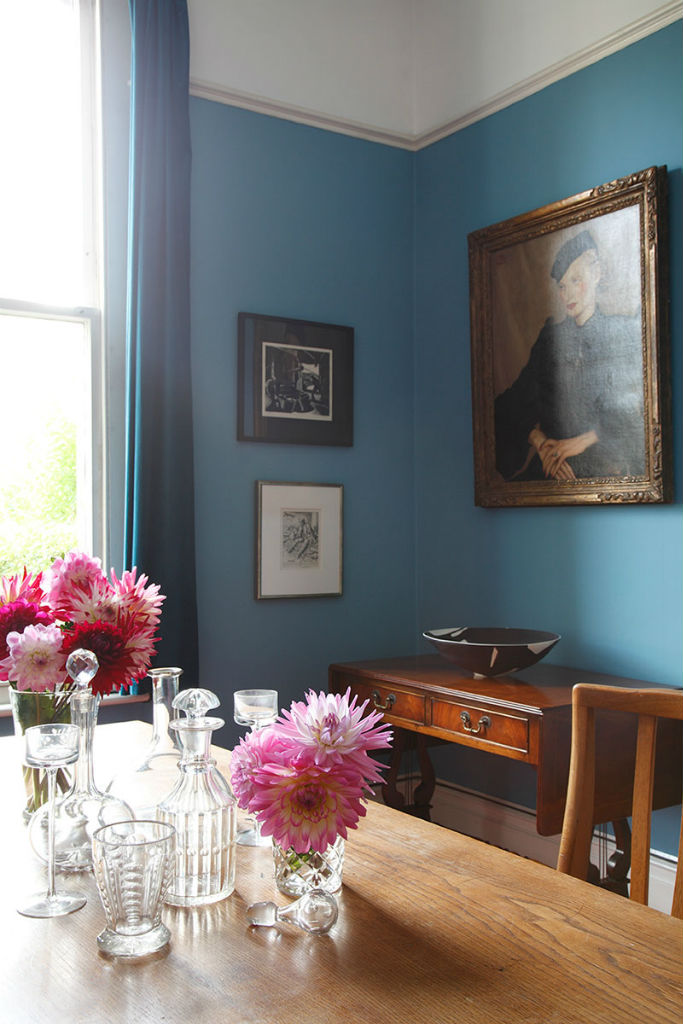 A bedroom in deepest navy, designed by Stephen Ryan, from a house which features in the current issue of The English Home. 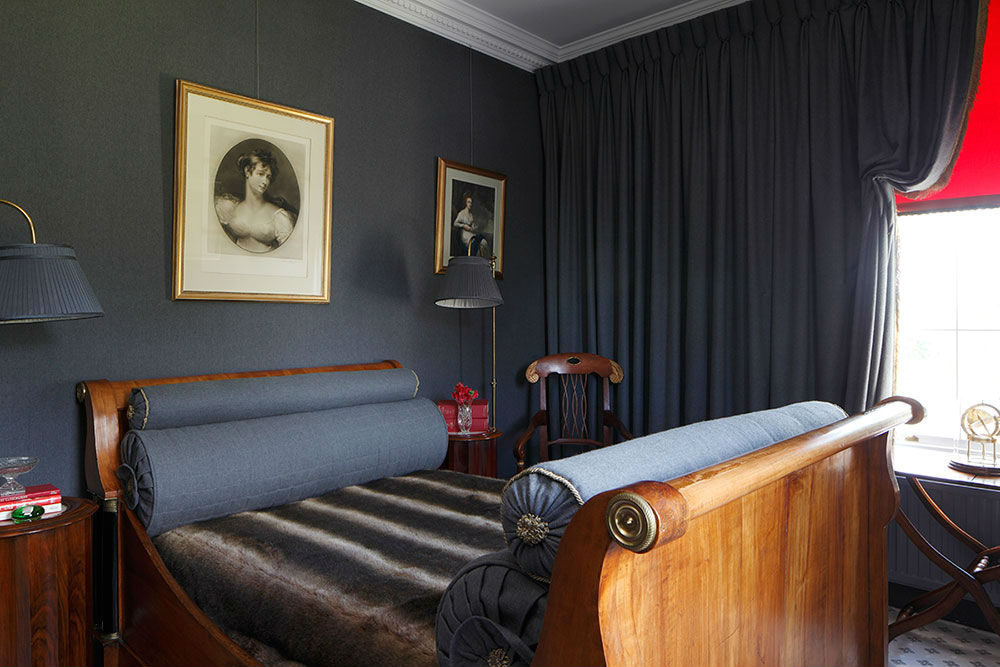 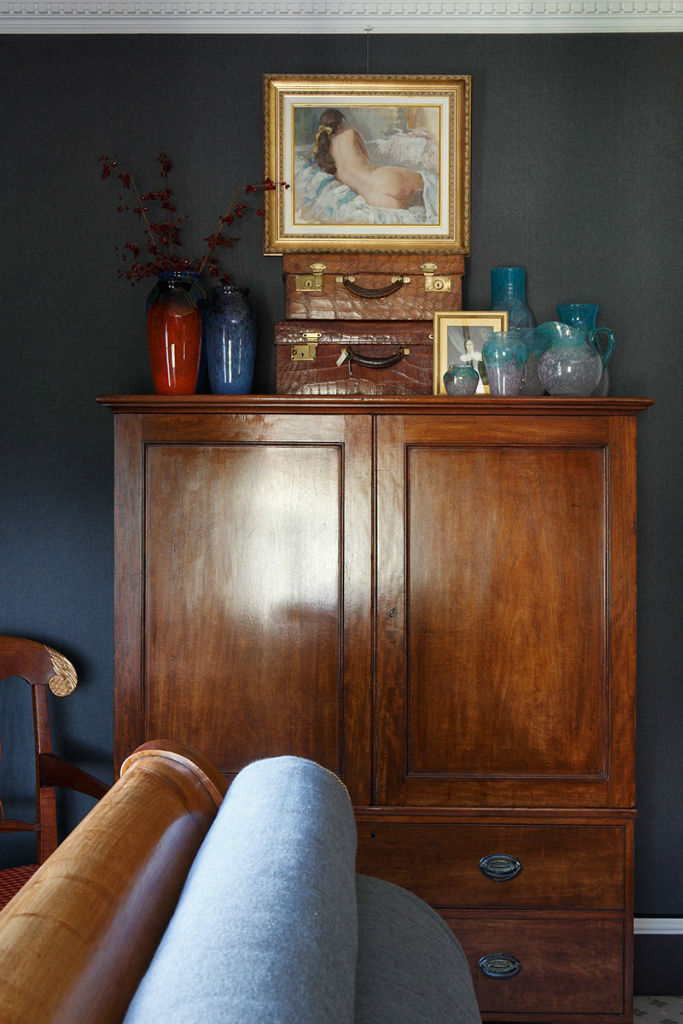 A farmhouse kitchen / dining room in a pale Wedgwood blue 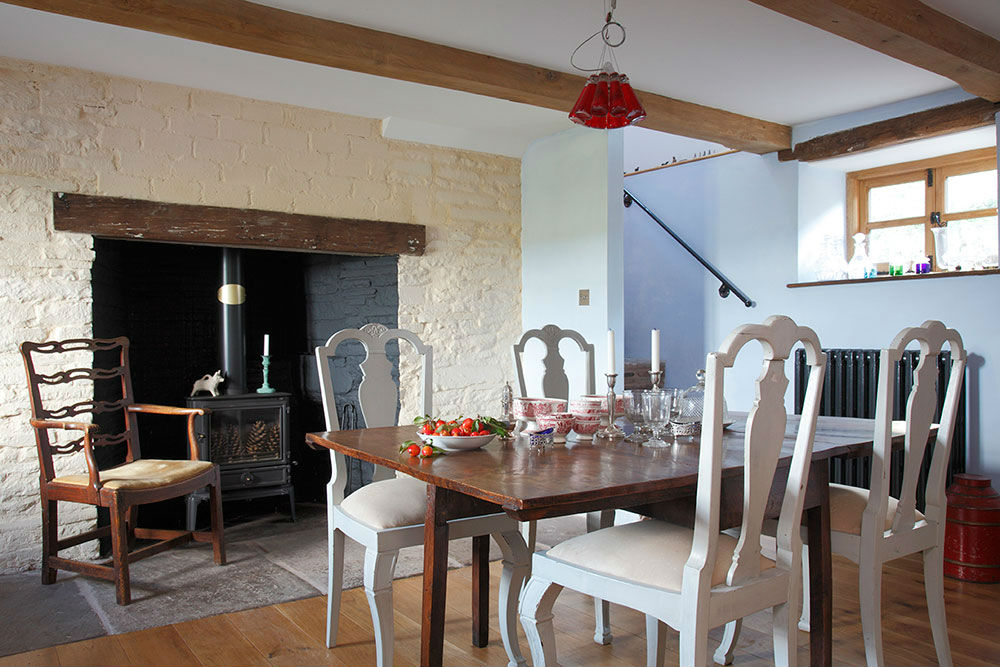 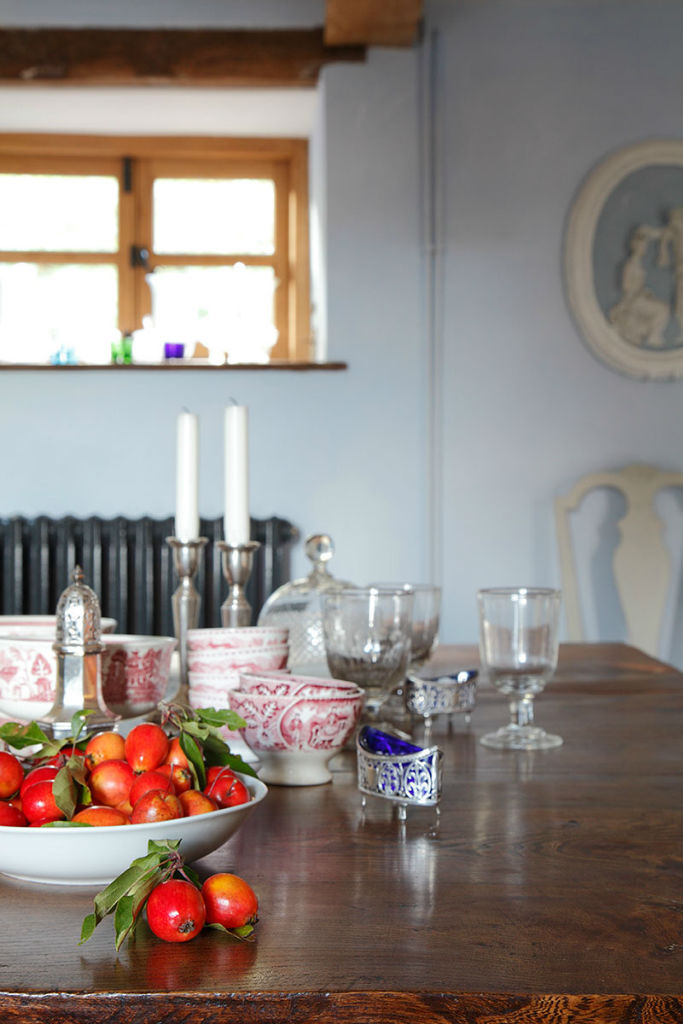 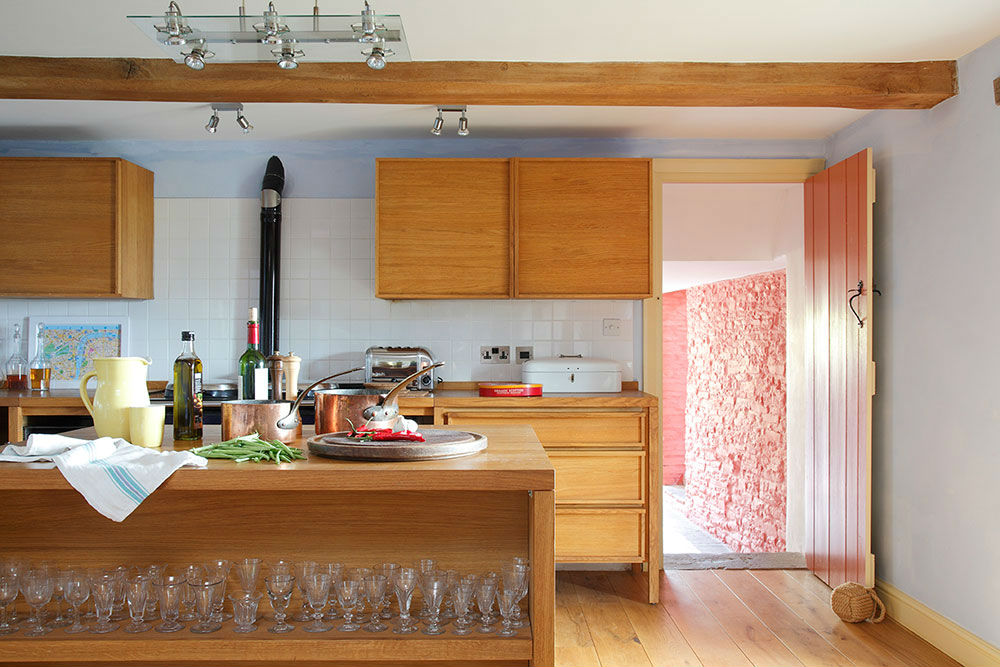 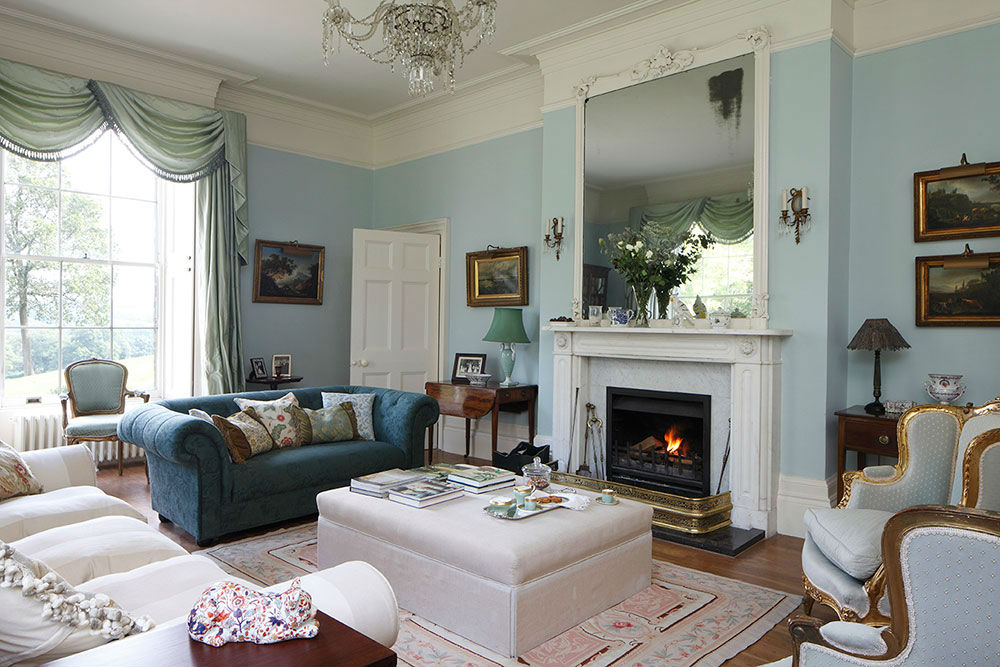 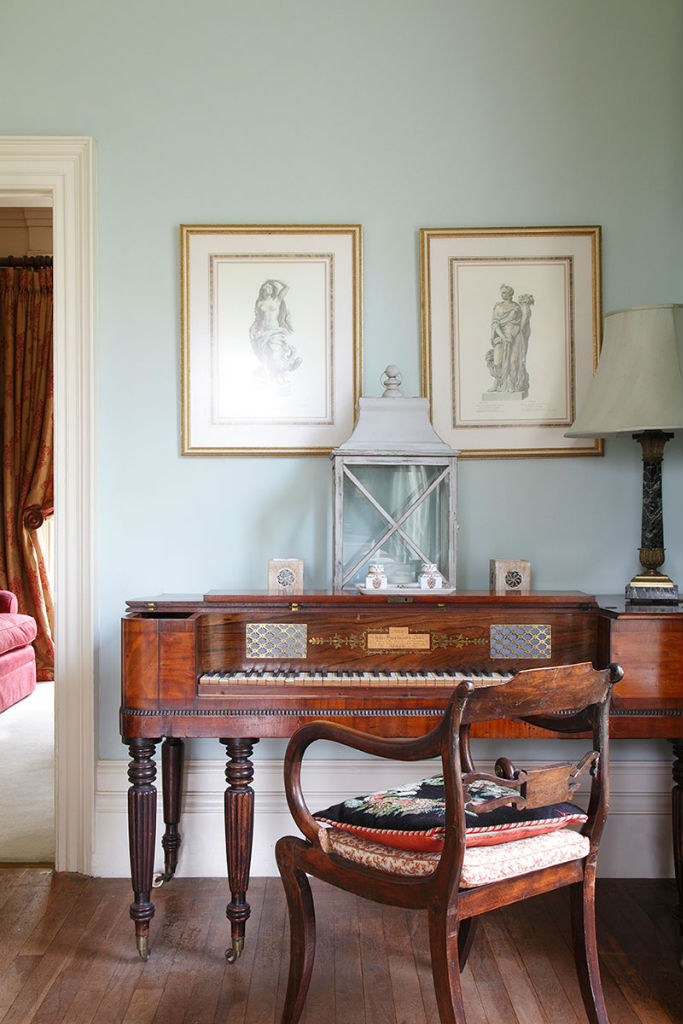 And finally a turquoise blue bathroom by Stephen Ryan which featured in the February 2015 issue of Homes & Gardens. 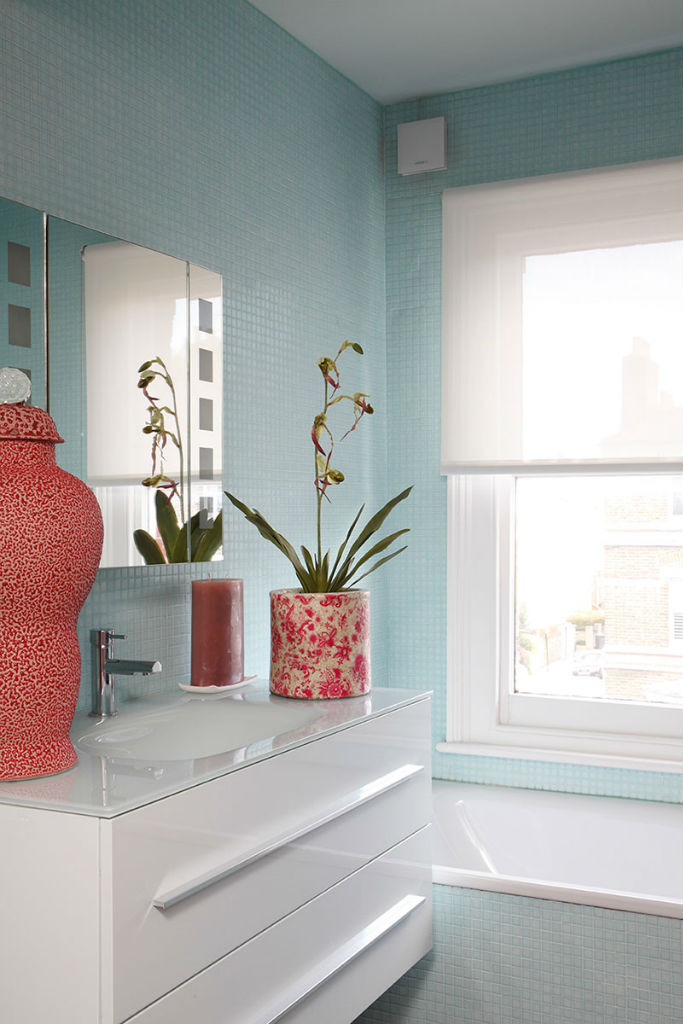 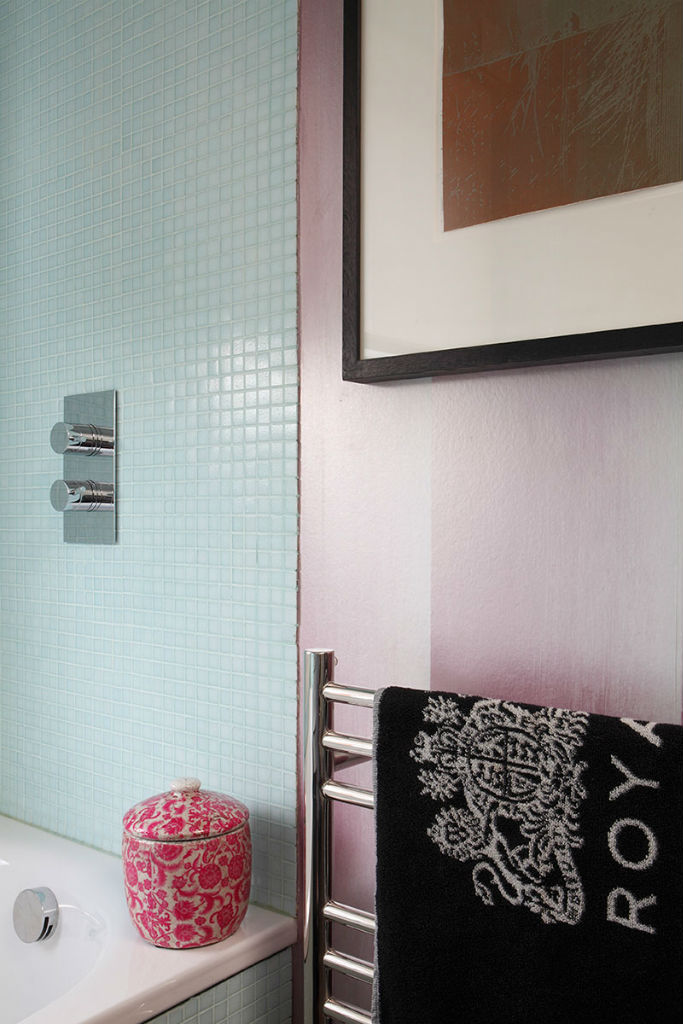