Nowadays home cinemas, indoor pools and gyms would appear to be among the more popular status symbols among the uber-rich. But in the 18th and 19th centuries, the citrus fruit was so impossibly exotic, that having the means to grow them in our fickle climate was the luxury of the day. Along with the ice-house, the Grecian temple and the ha-ha, an orangery was a structure to be found in many a grand country estate. Those that remain, have frequently been converted to other uses, as their solid roofs and comparative lack of glazing, often made them unsuited to the task of growing fruit. Some, such as the famous one at Kensington, designed by Sir William Chambers,have been converted into tearooms or restaurants, but there can’t be many that have found a new life as a home. I recently photographed one spectacular example for Homes & Antiques magazine, the exterior of which appeared in my last post, “Lets go outside“. The huge height of this particular building allowed for the creation of an upper floor and a mezzanine in parts of the building, while leaving the greater part intact as a “jaw-dropping” living room. 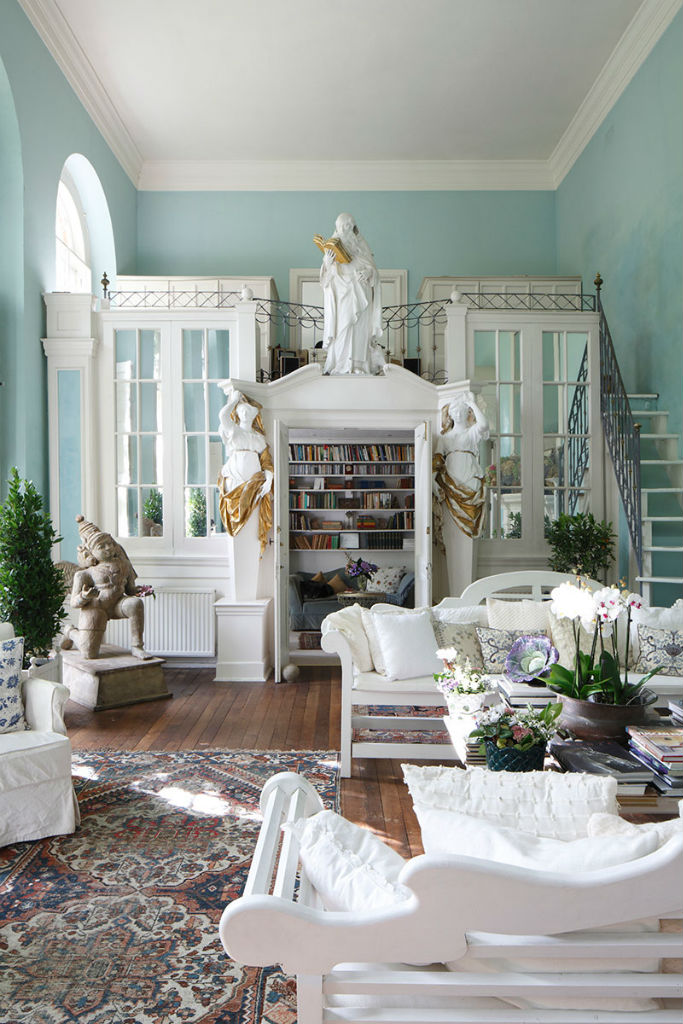 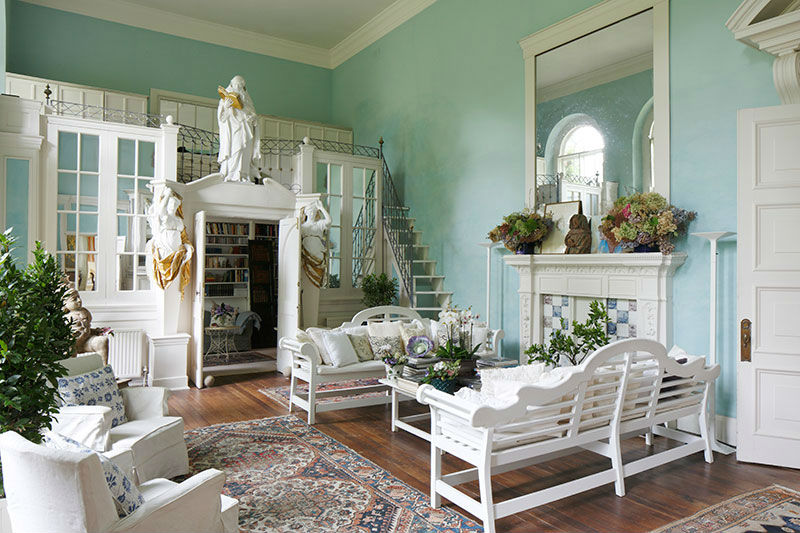 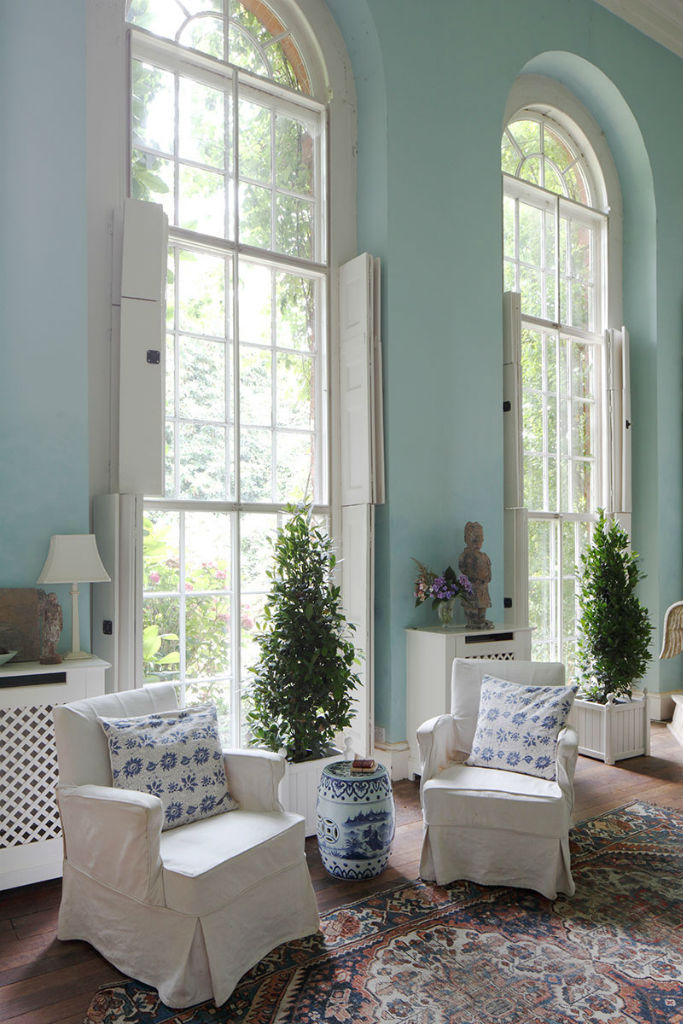 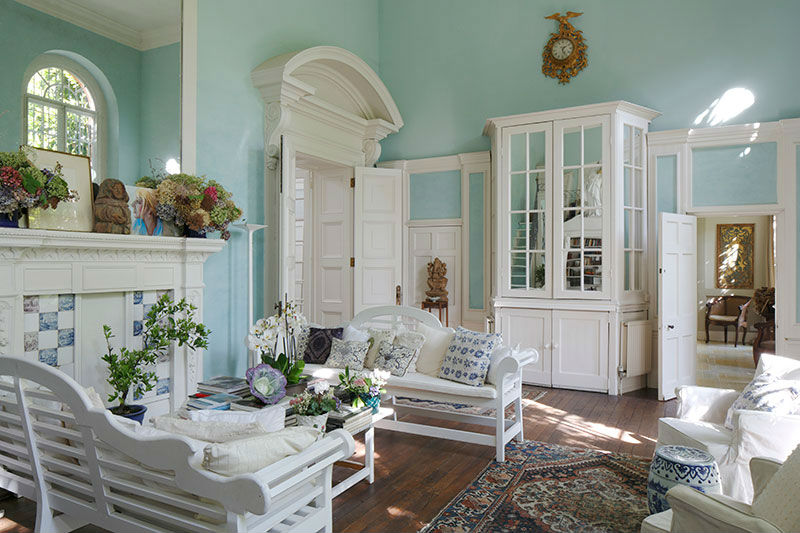 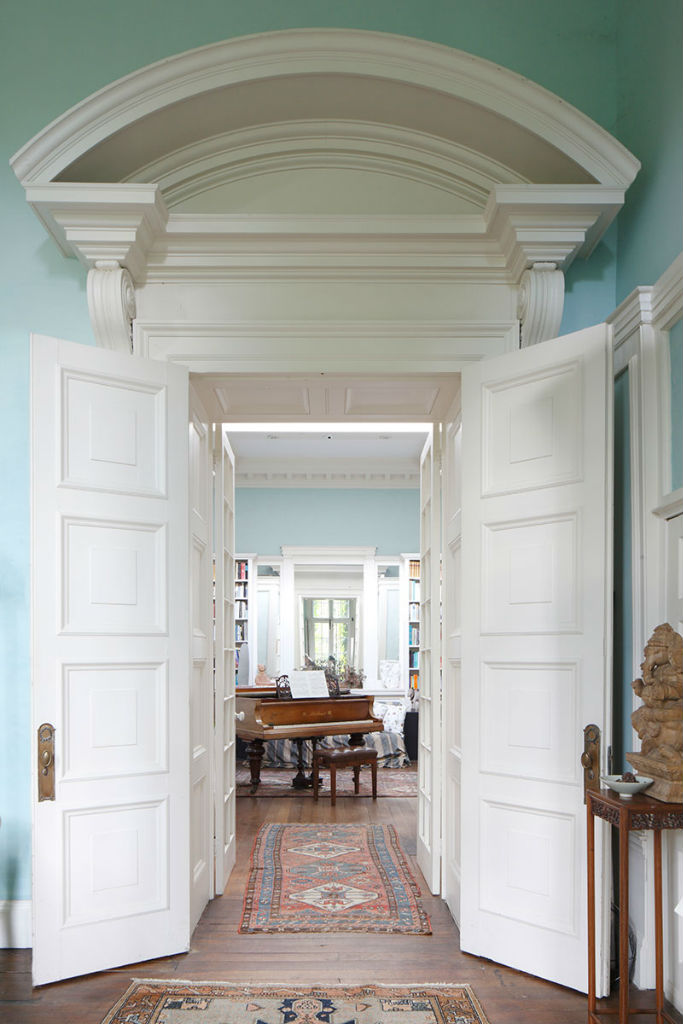 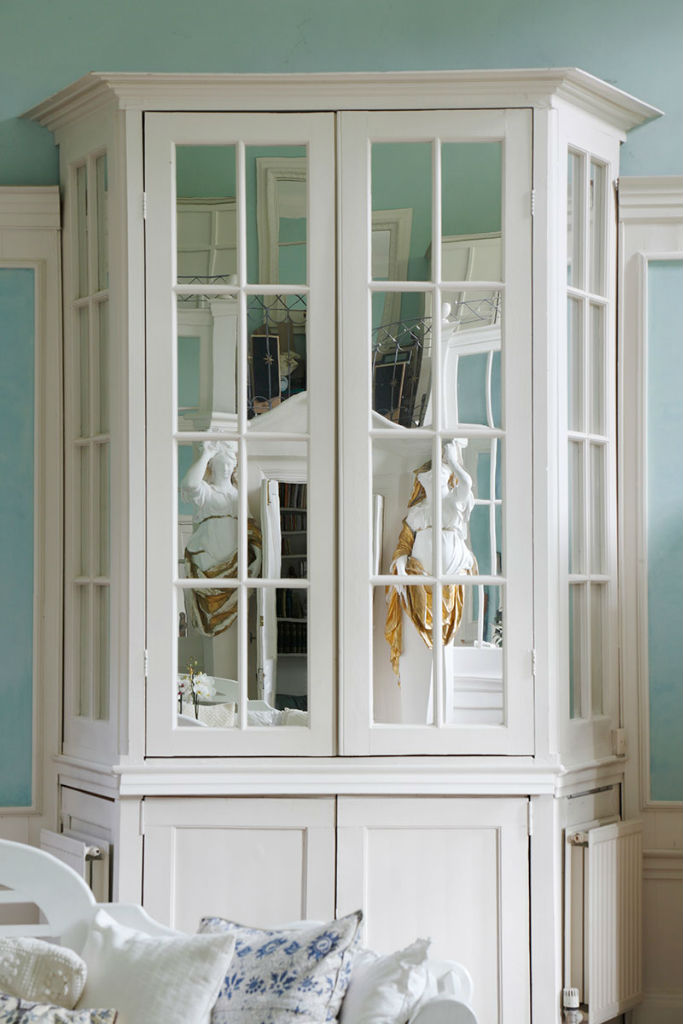 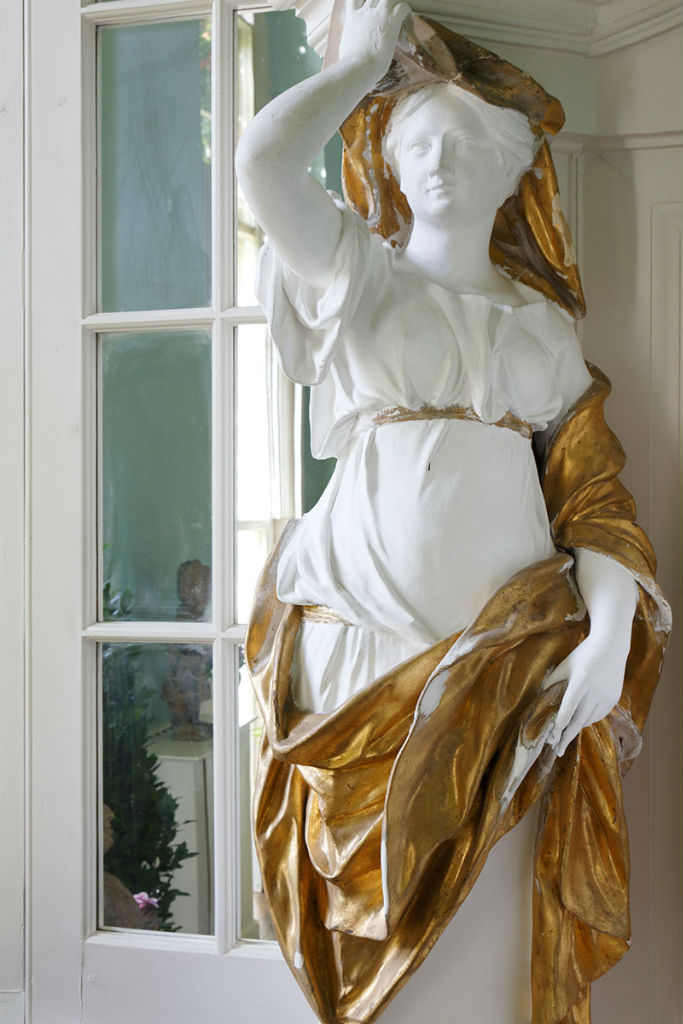 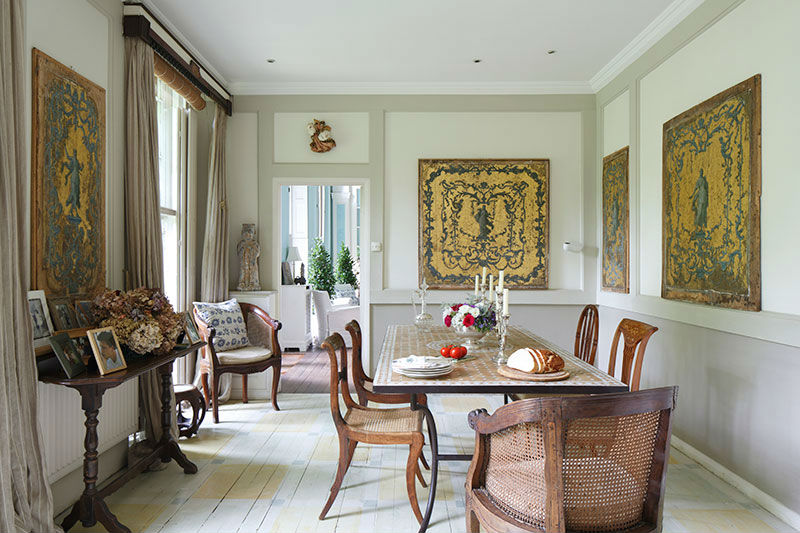 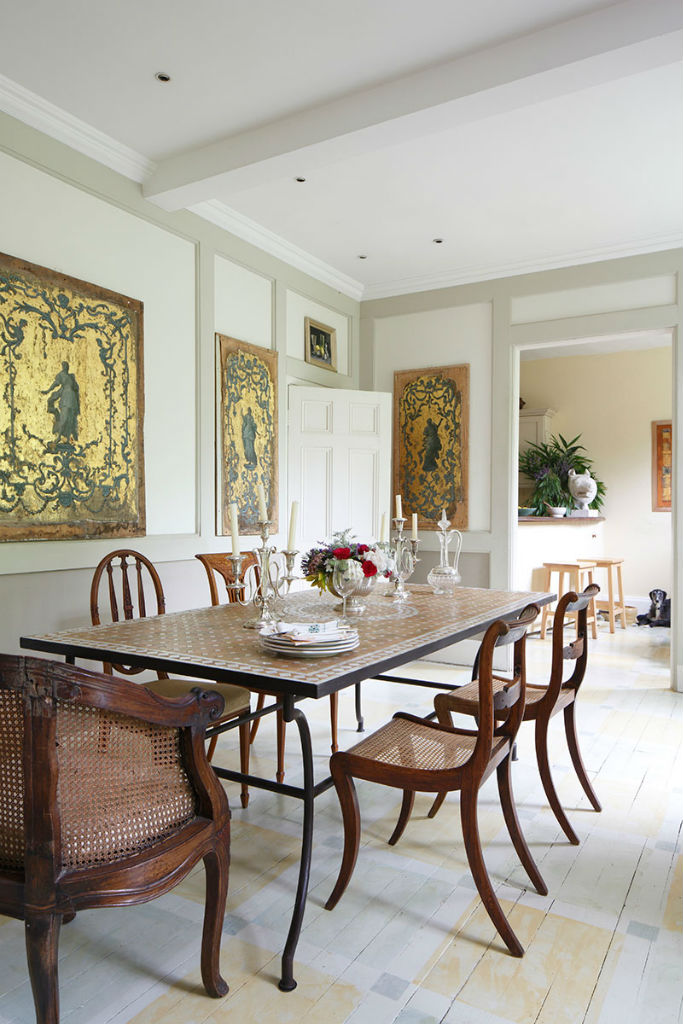 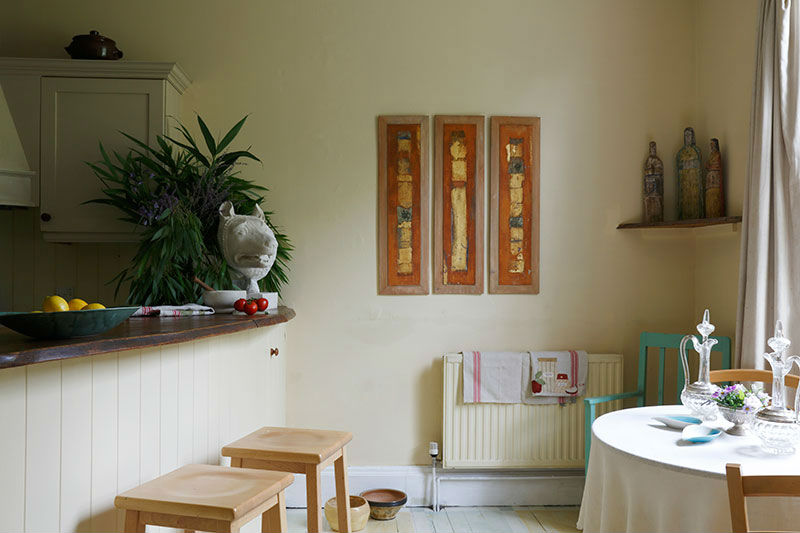 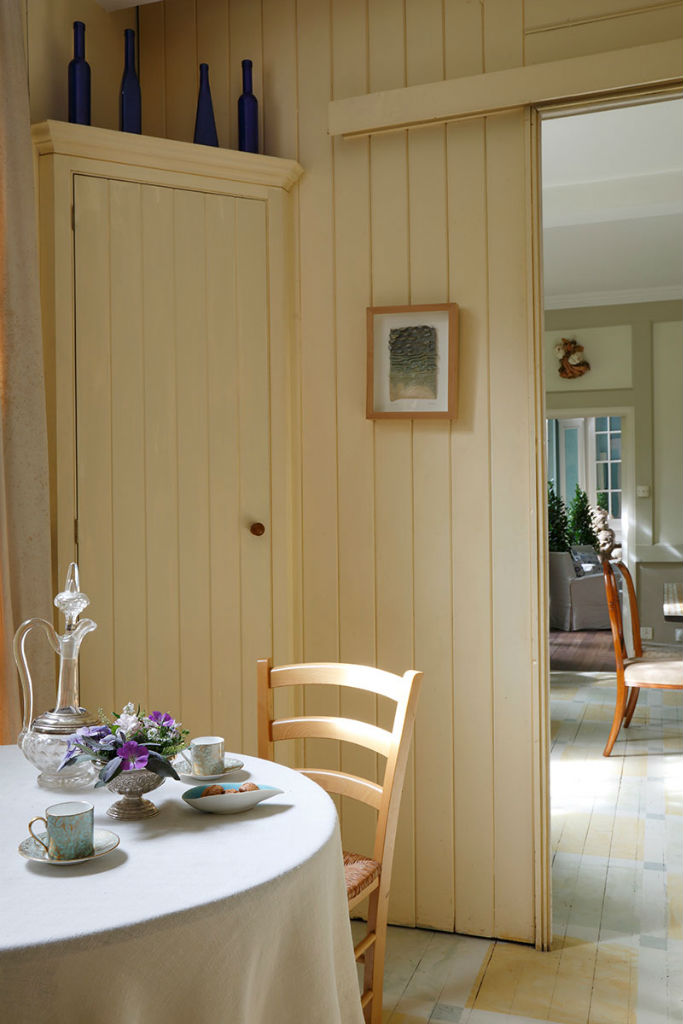 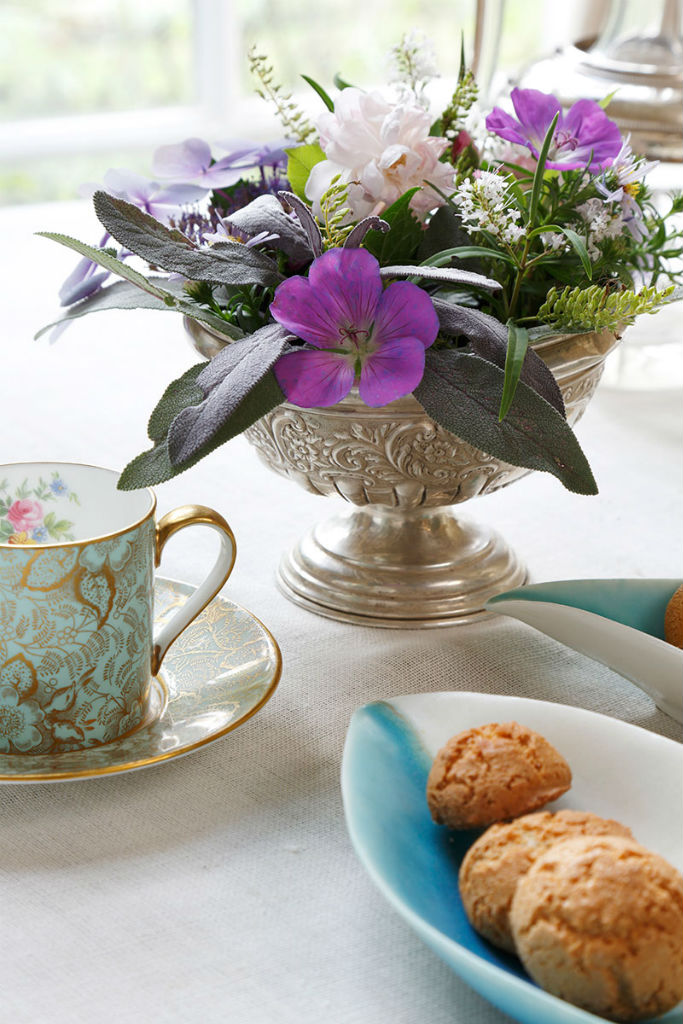 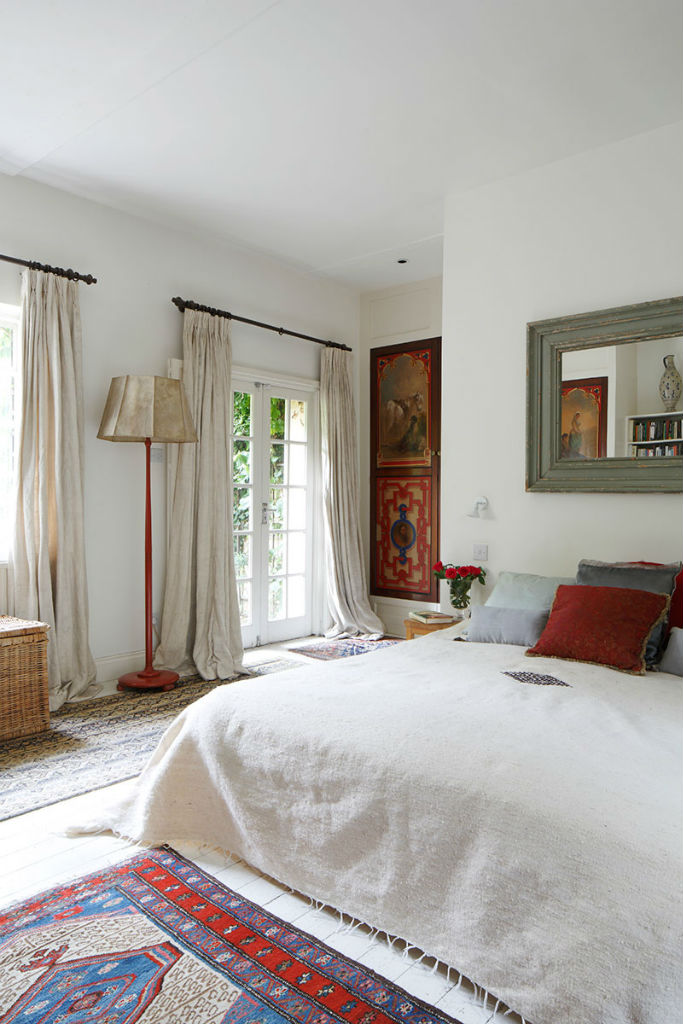 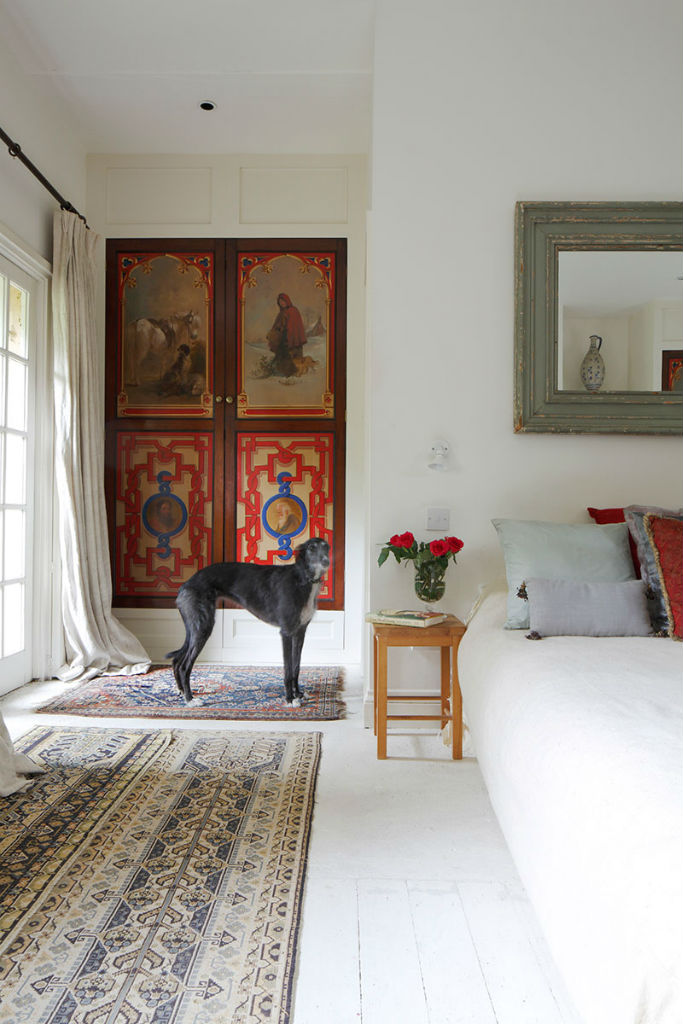