As well as being directly commissioned by magazines to shoot homes, I’m constantly on the look-out for places to pitch to editors. But suitable homes aren’t always that easy to find. Naturally, to be magazine worthy, all the key rooms need to be up to scratch, but there’s also an element of timing to it. The publication you think might be just right for a particular home, may have just featured something similar. Sometimes the style of the interiors just isn’t mainstream enough. I’m forever finding gorgeous homes belonging to artists, but often the interiors are considered too eccentric for a glossy magazine. I’d wanted to shoot Caroline McAdam Clark’s London home for years; ever since I’d photographed her weekend home in Aldeburgh in fact. Both homes are filled with art, and the walls themselves feature tromp l’oeil’s by Caroline. Perhaps that form of decoration just isn’t fashionable currently, because everyone I showed the recce shots to, politely declined to commission a feature. And then, as bad luck would have it, just as one magazine did show interest, Caroline and her husband were in the process of packing up the house in preparation for moving. However, my two favourite rooms on the ground floor were still intact and Caroline kindly allowed me to photograph them for posterity. 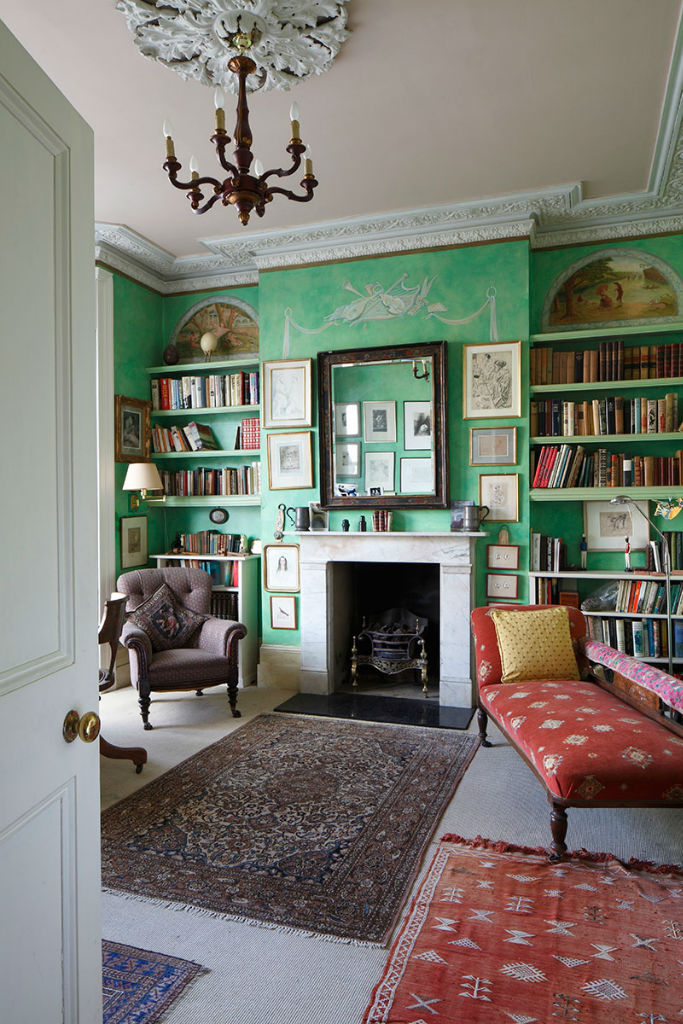 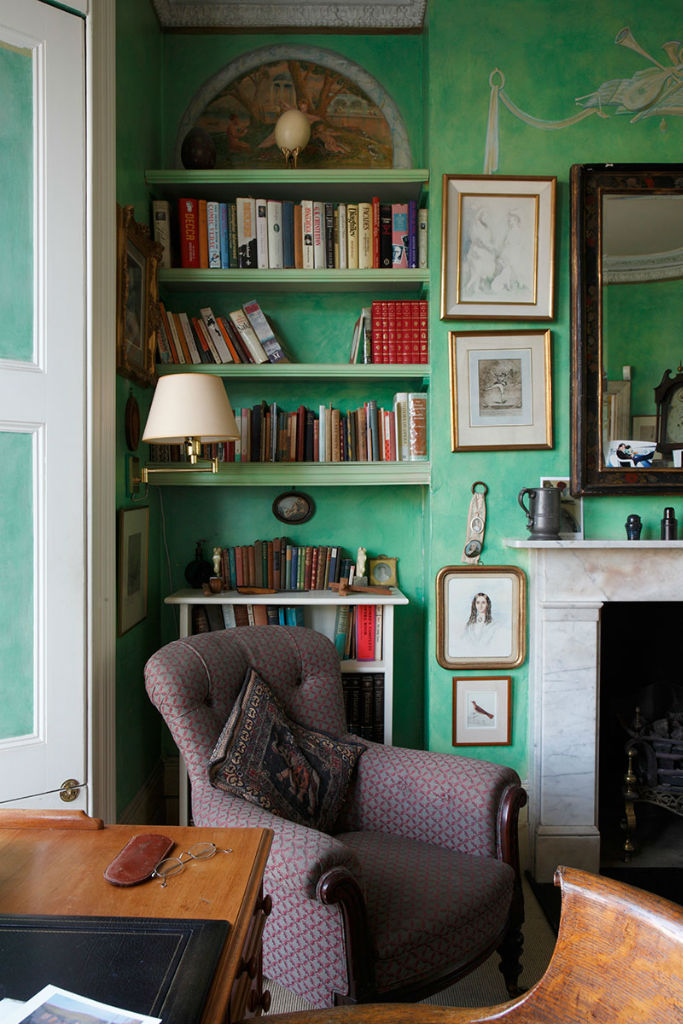 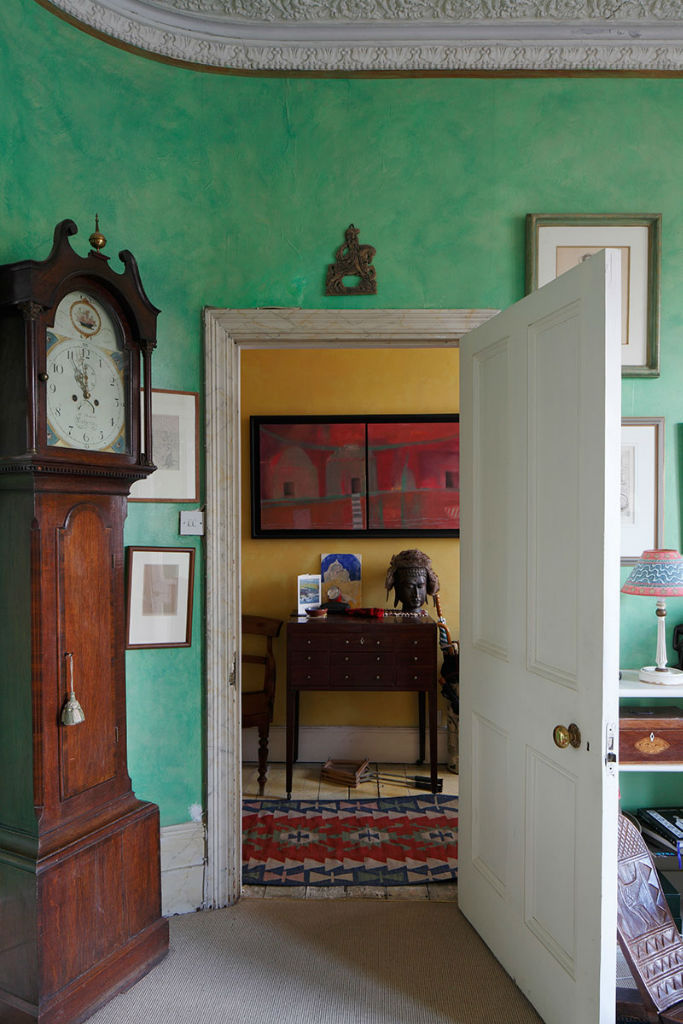 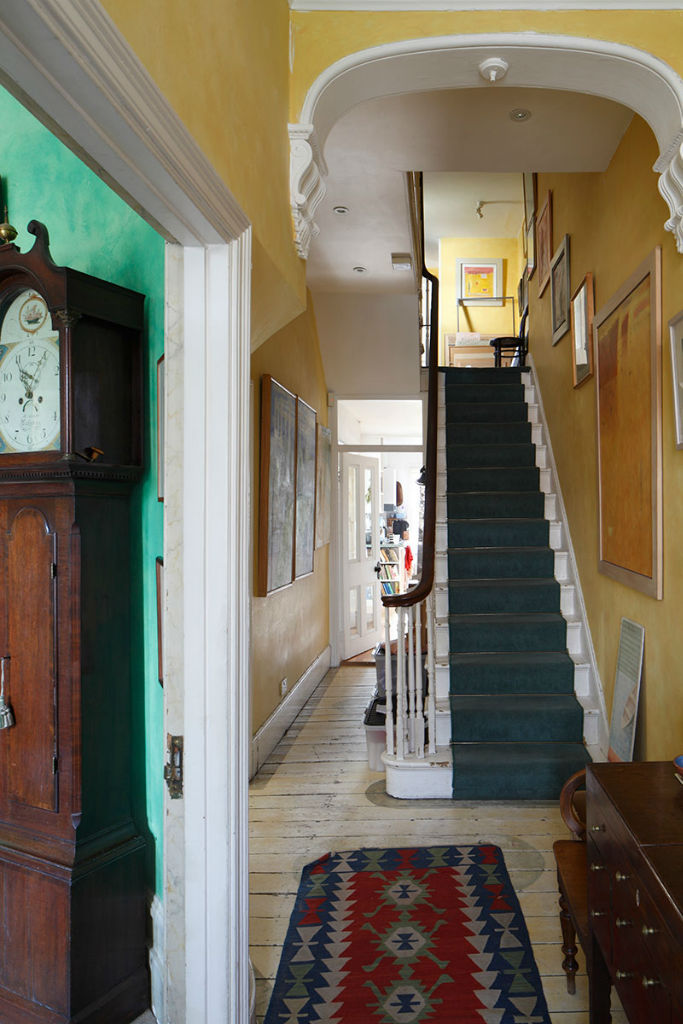 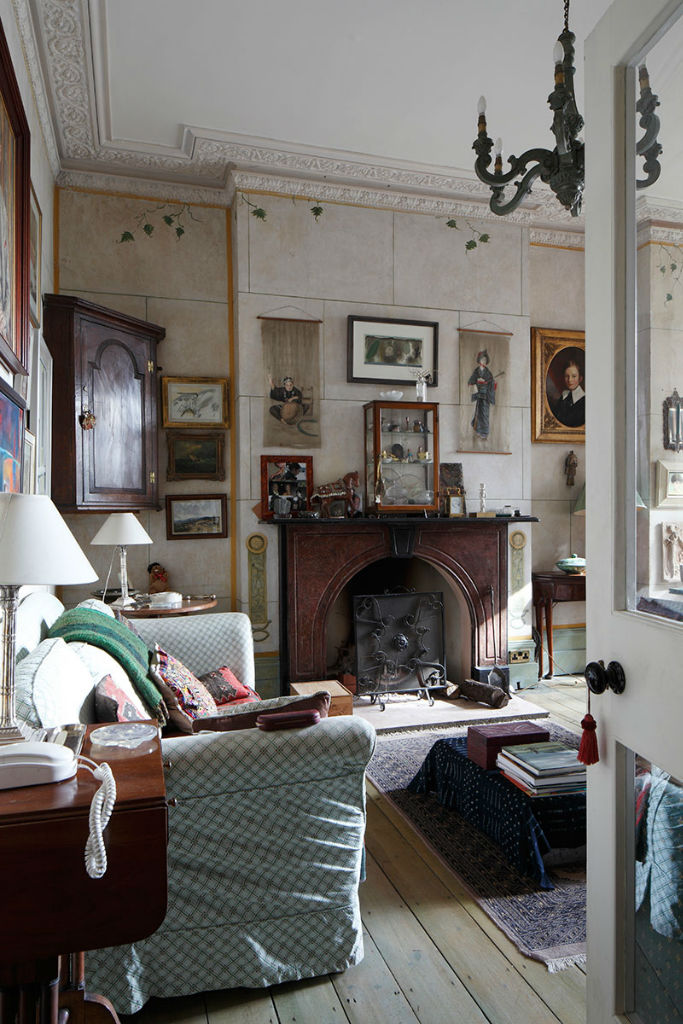 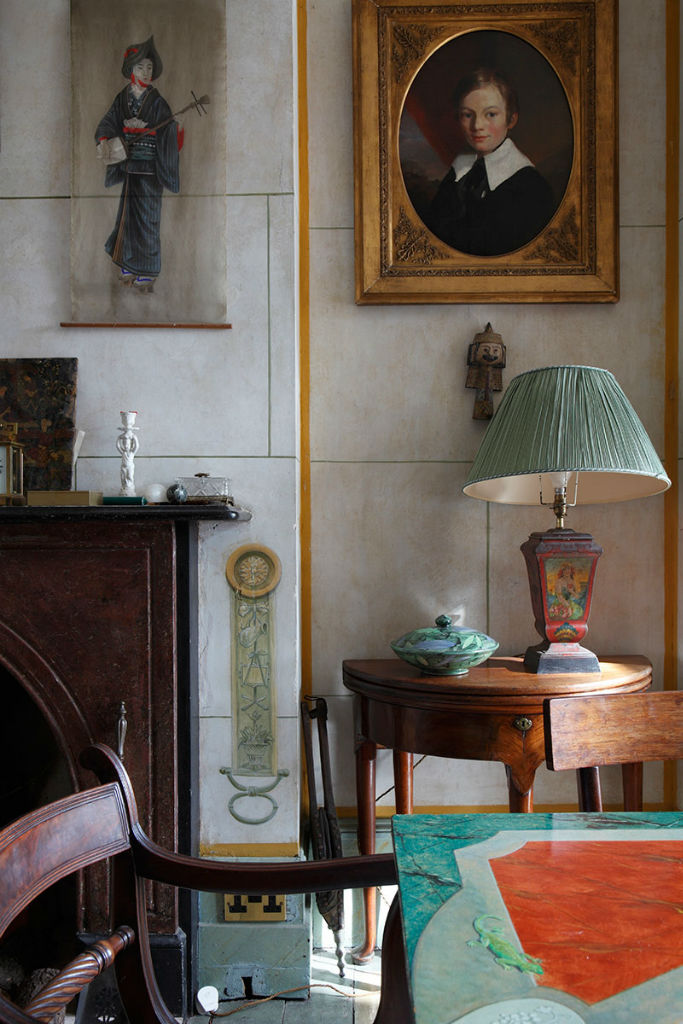 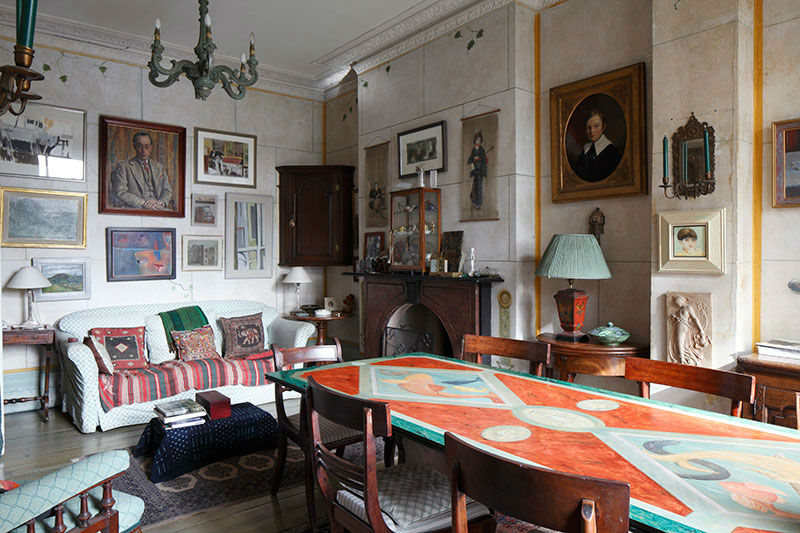 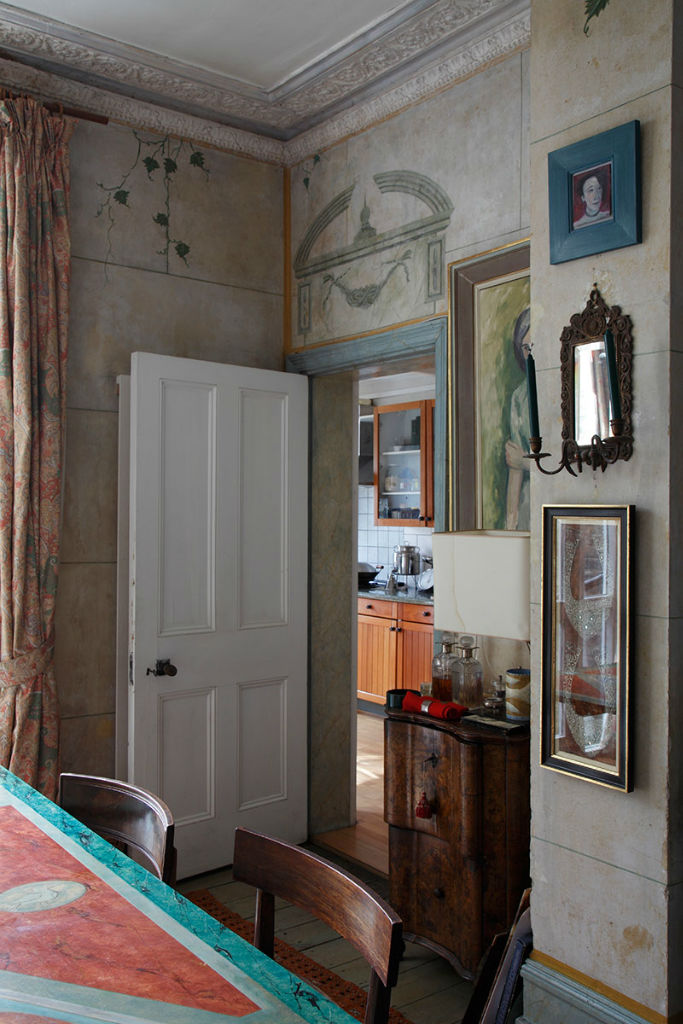 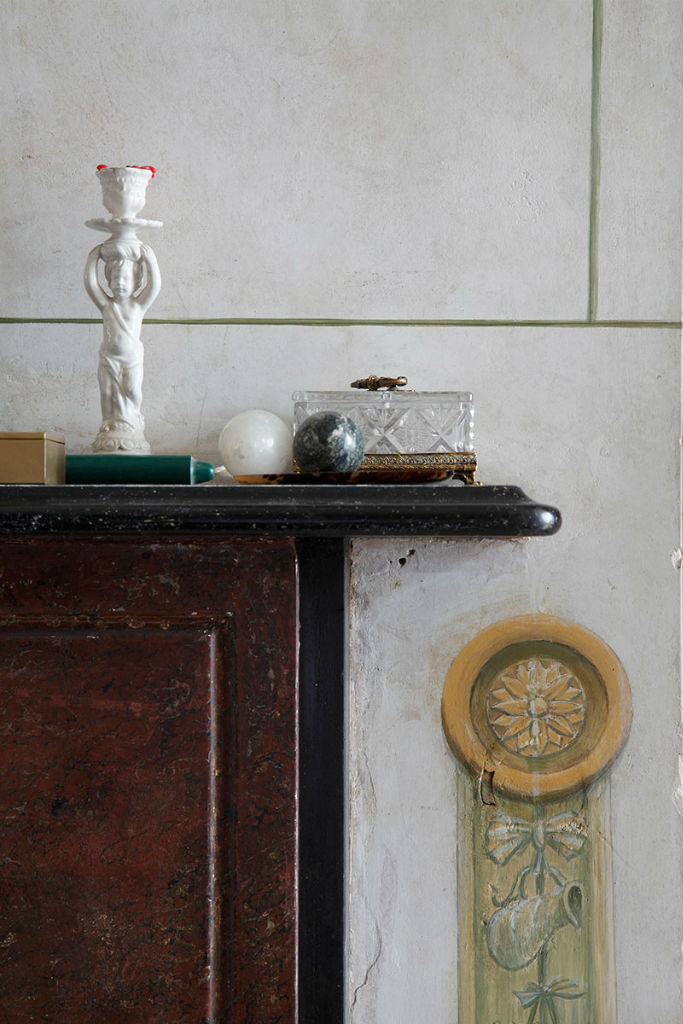 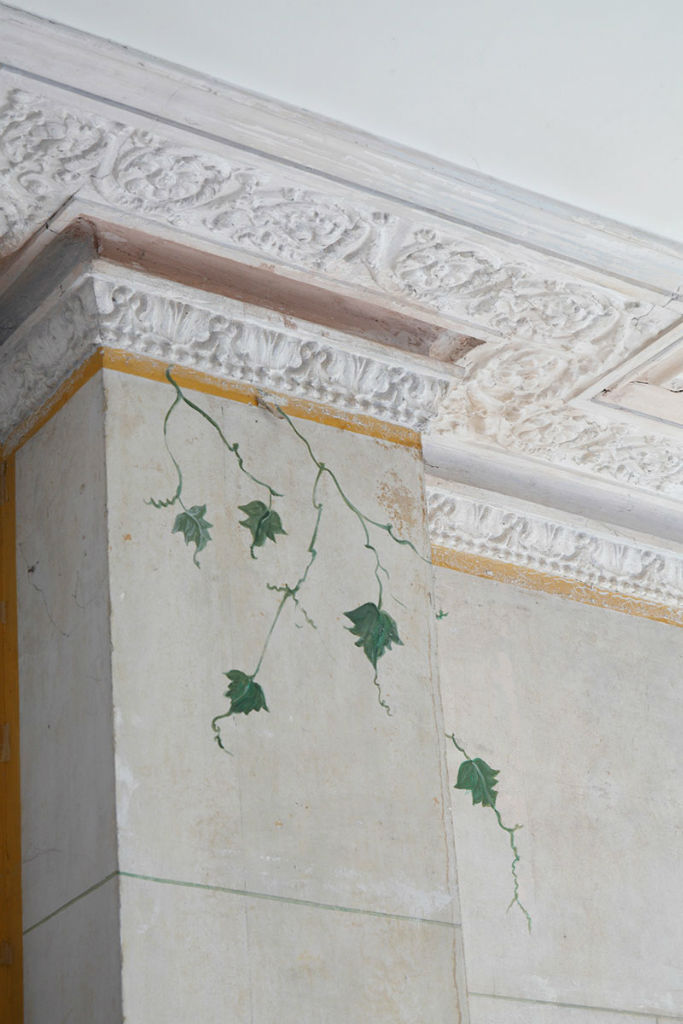 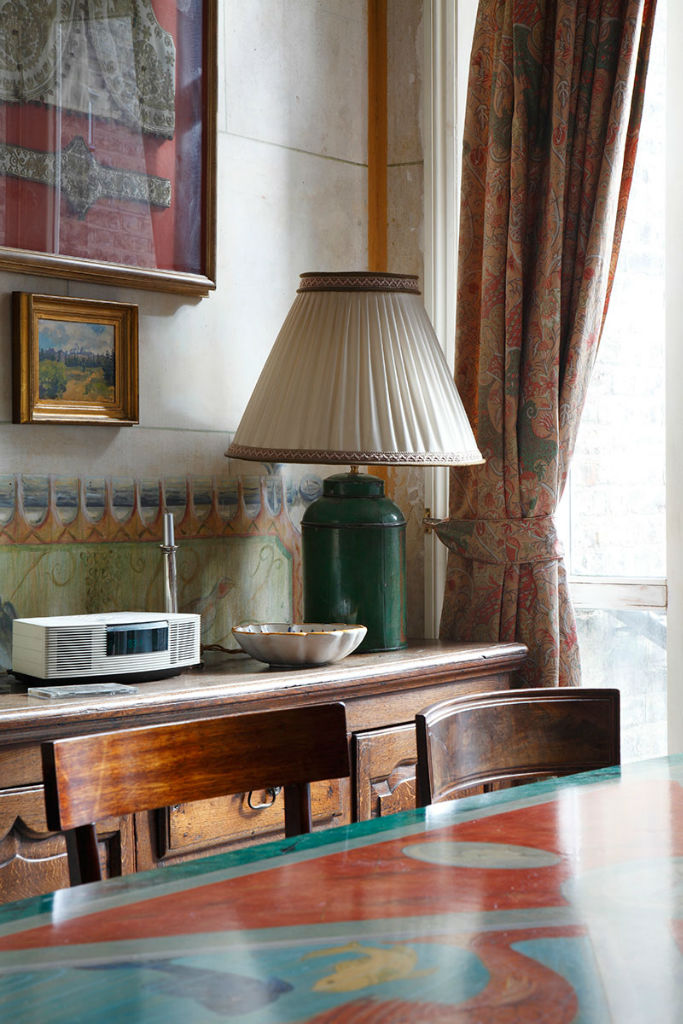 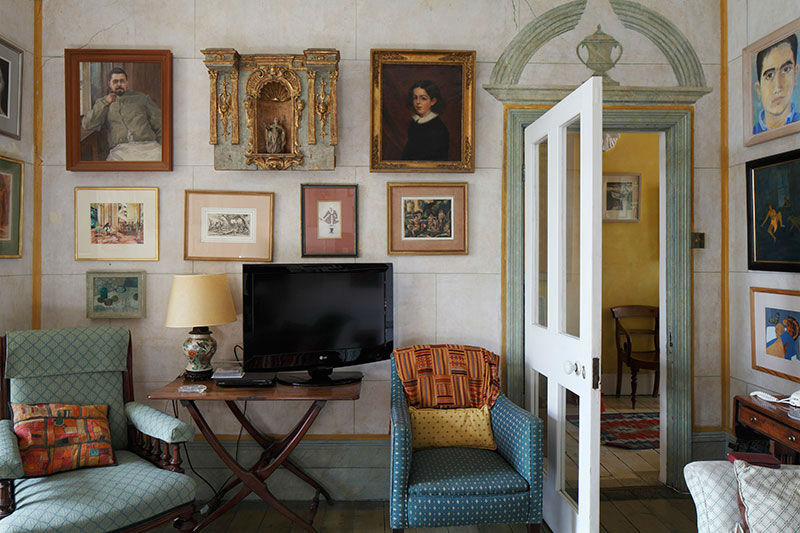