With shooting, as with designing, kid’s rooms generally come quite low down in the list of priorities. Understandably most parents don’t spend as much on the interiors of the junior members of the family, not least because tastes are likely to change the most between the ages of 4 and 14. And generally, unless a designer specialises in this field, such interiors are unlikely to be the ones that are used to represent a designer’s work in their PR and social media campaigns. However, over the last couple of years, I’ve noticed a shift, and more and more clients are asking me to shoot rooms for younger folk, and they certainly allow for a little fun and playfulness that may be absent from more grownup rooms. Here is a selection from recent shoots. 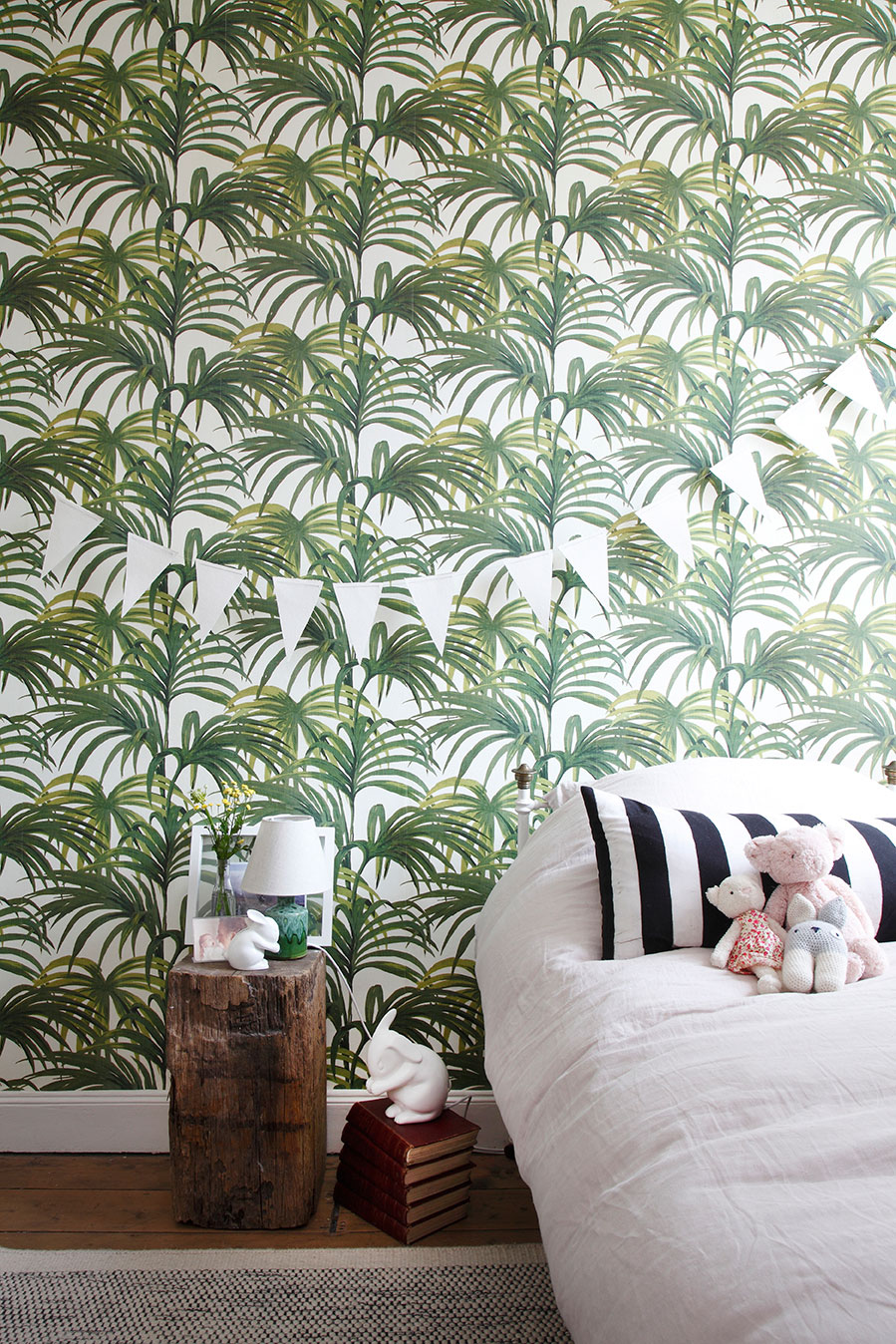 From a shoot in Bristol for Homes & Antiques magazine 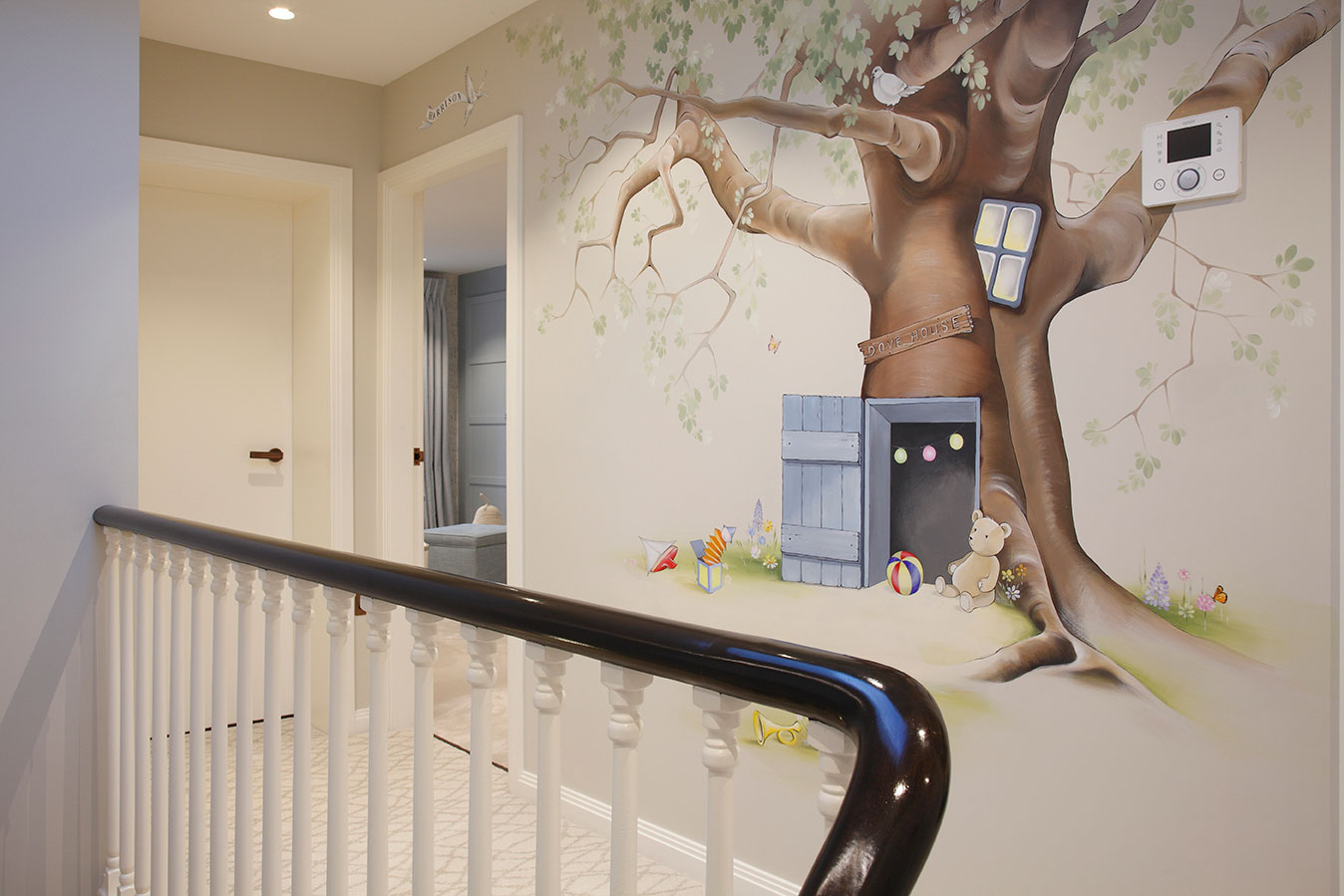 Enchanting mural at a project designed by Stuart Carlisle 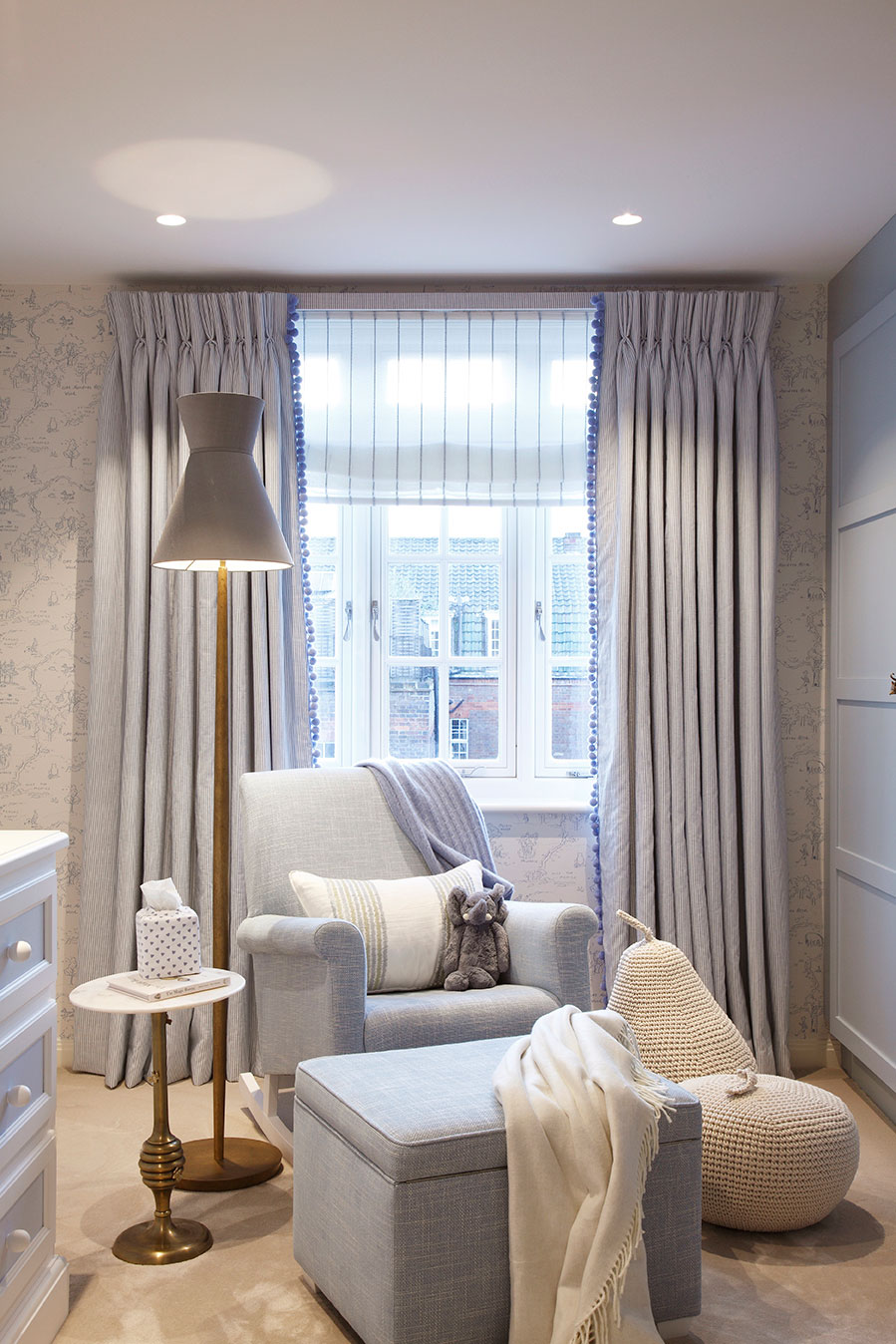 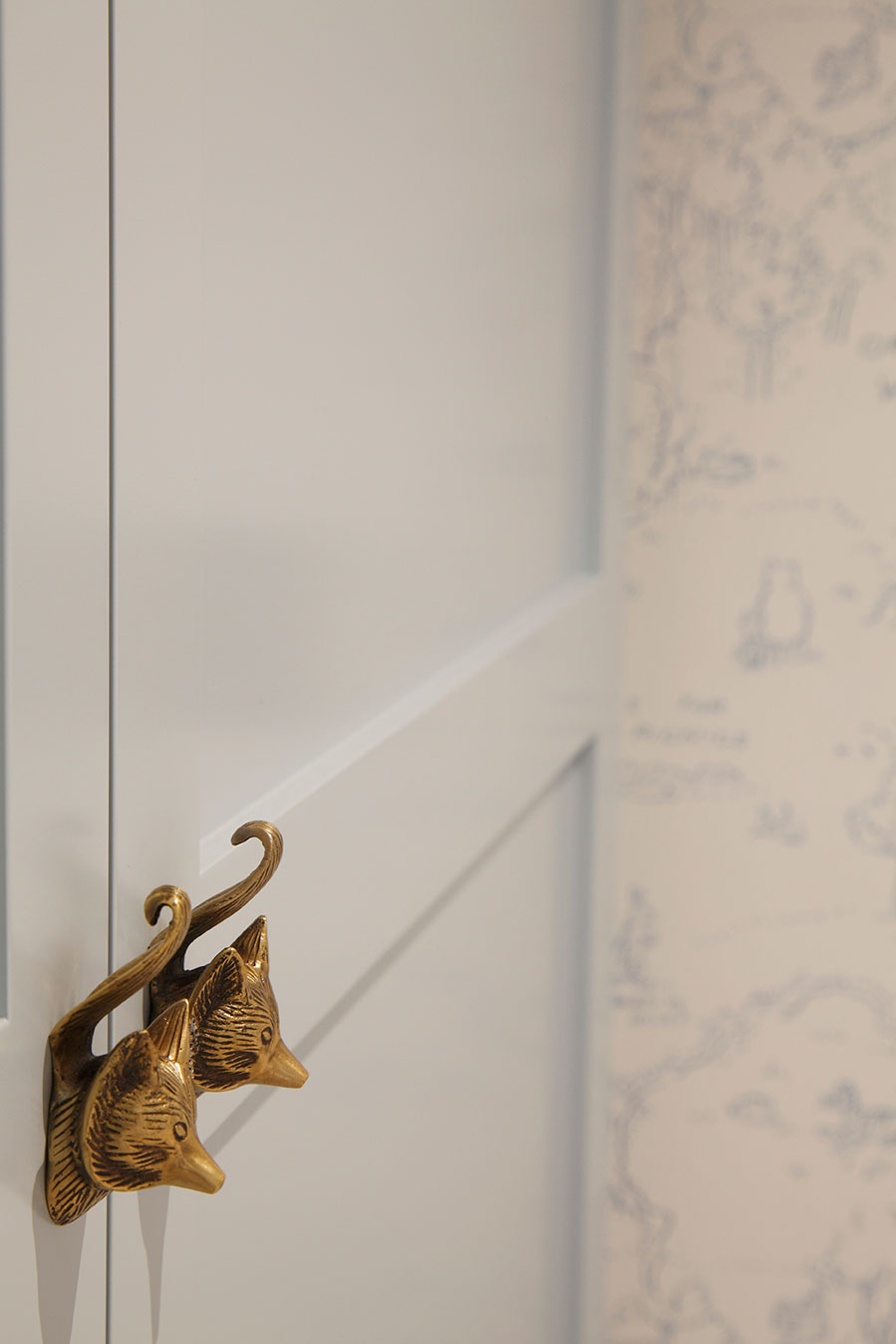 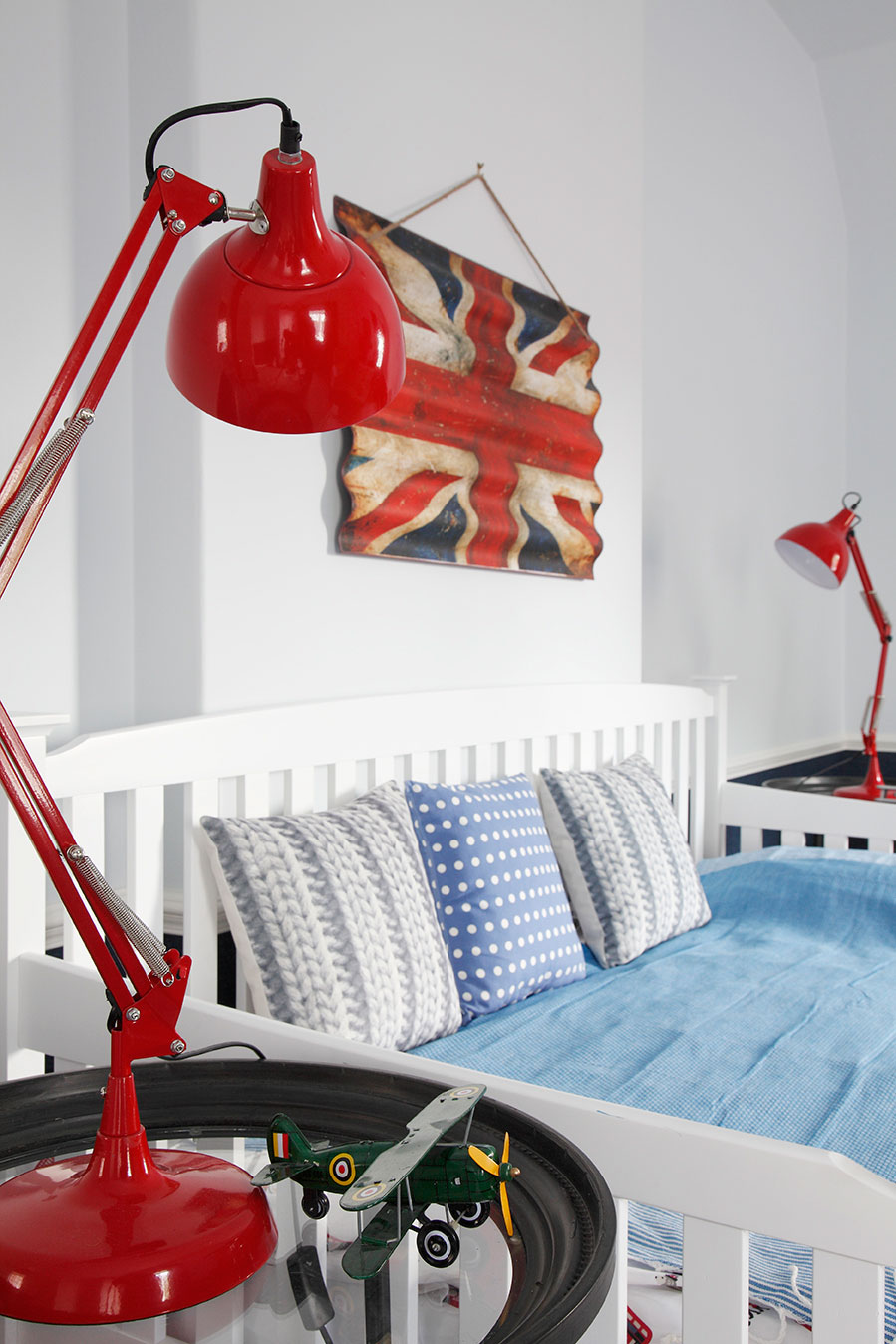 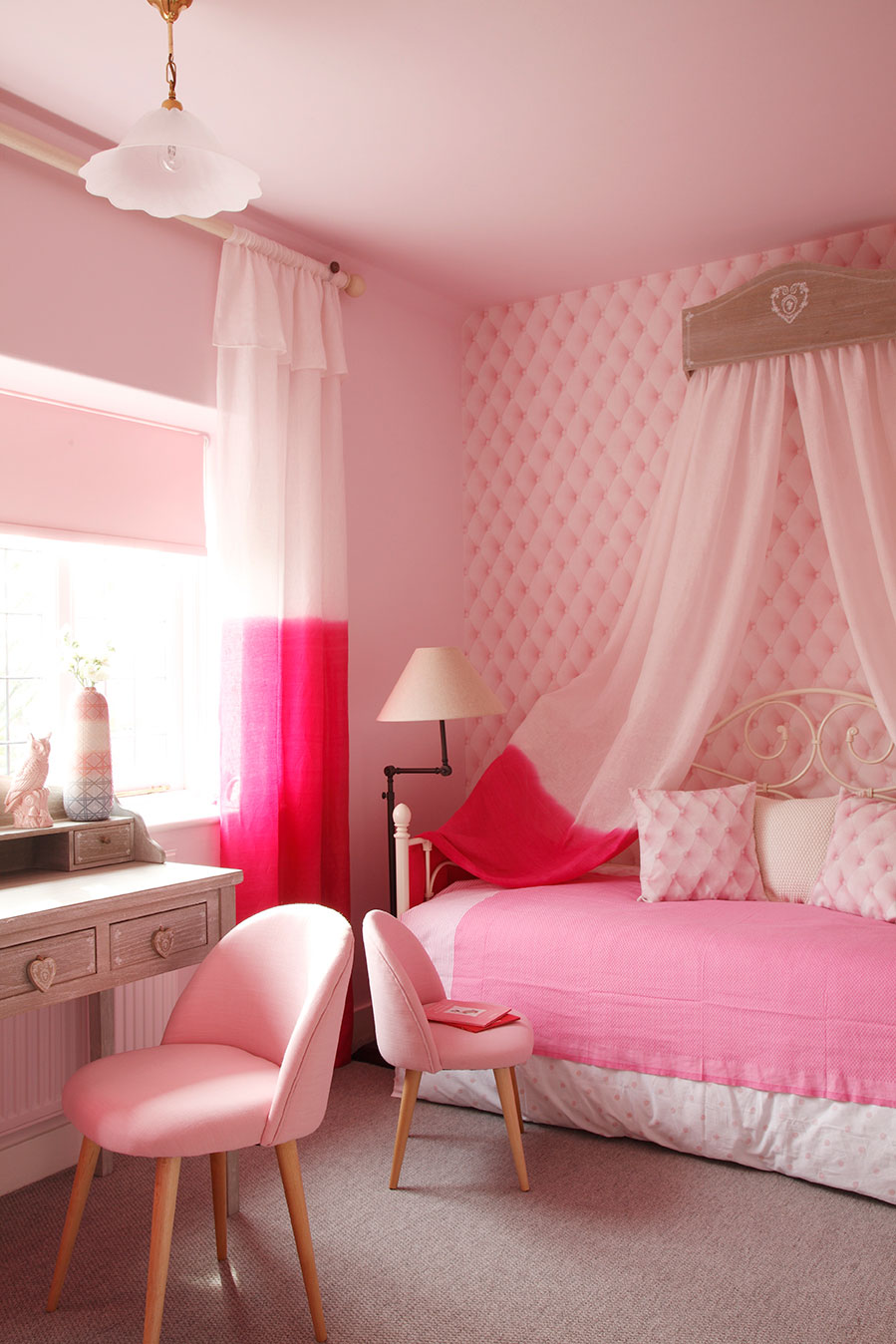 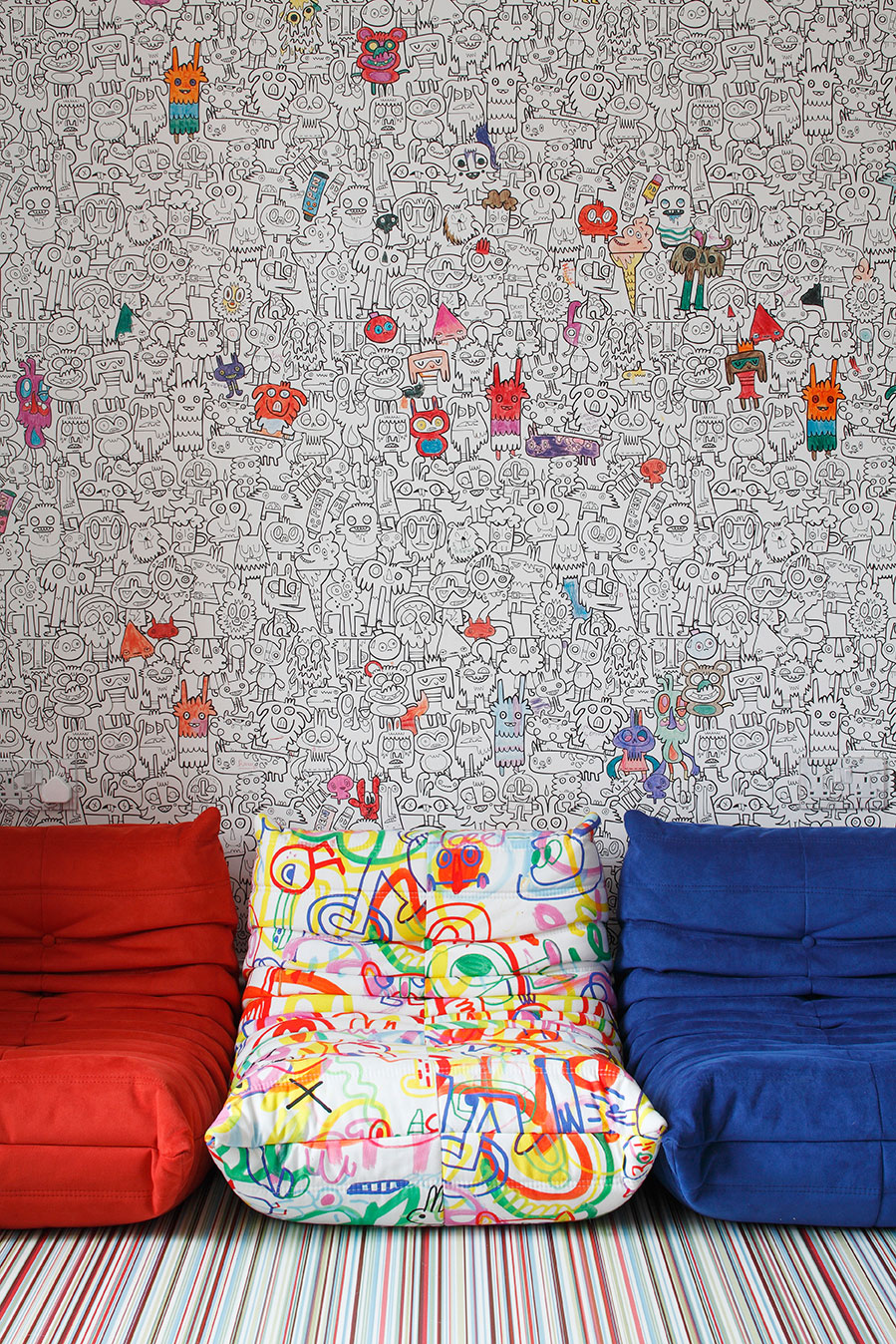 Colouring wall in a playroom by Ensoul 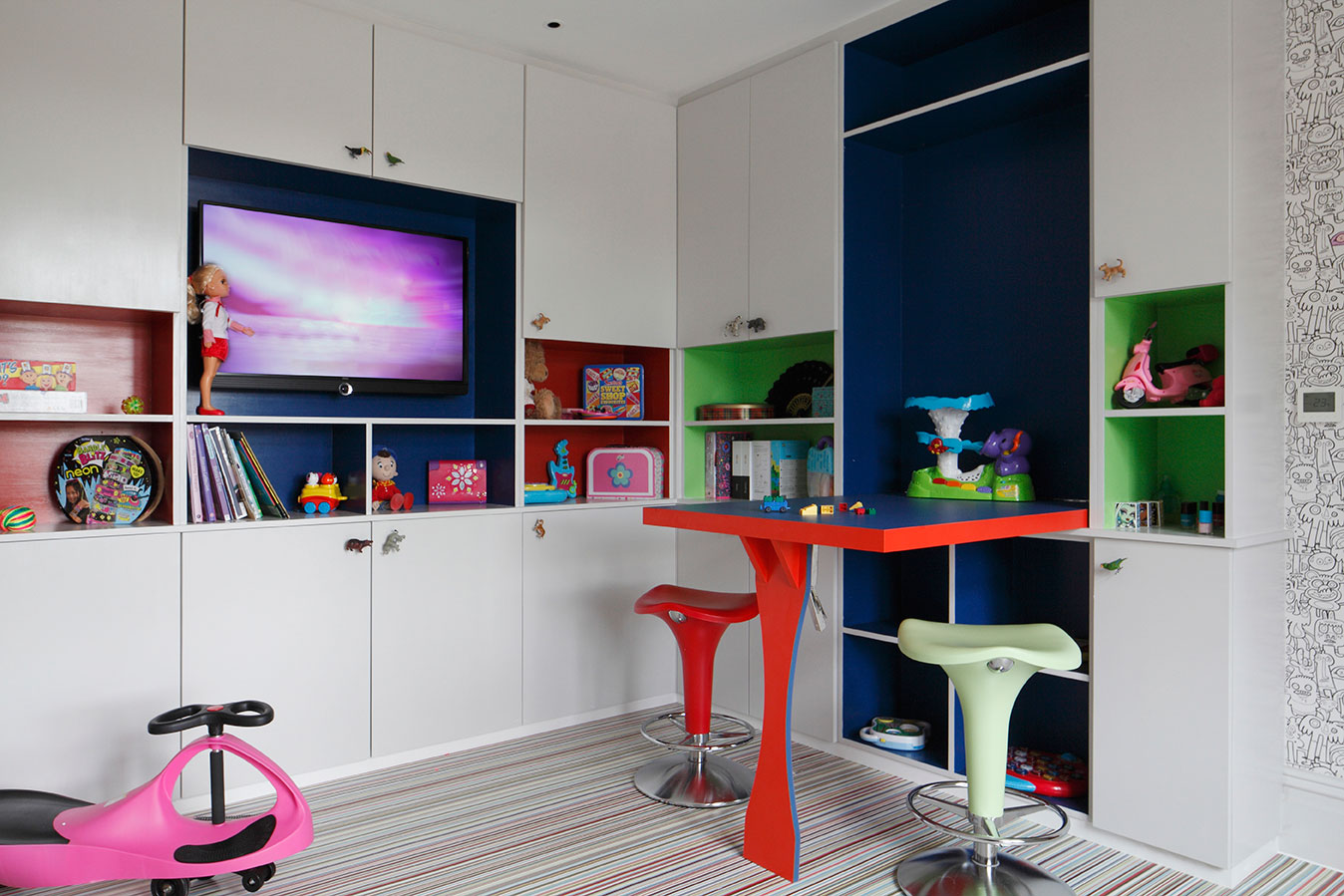 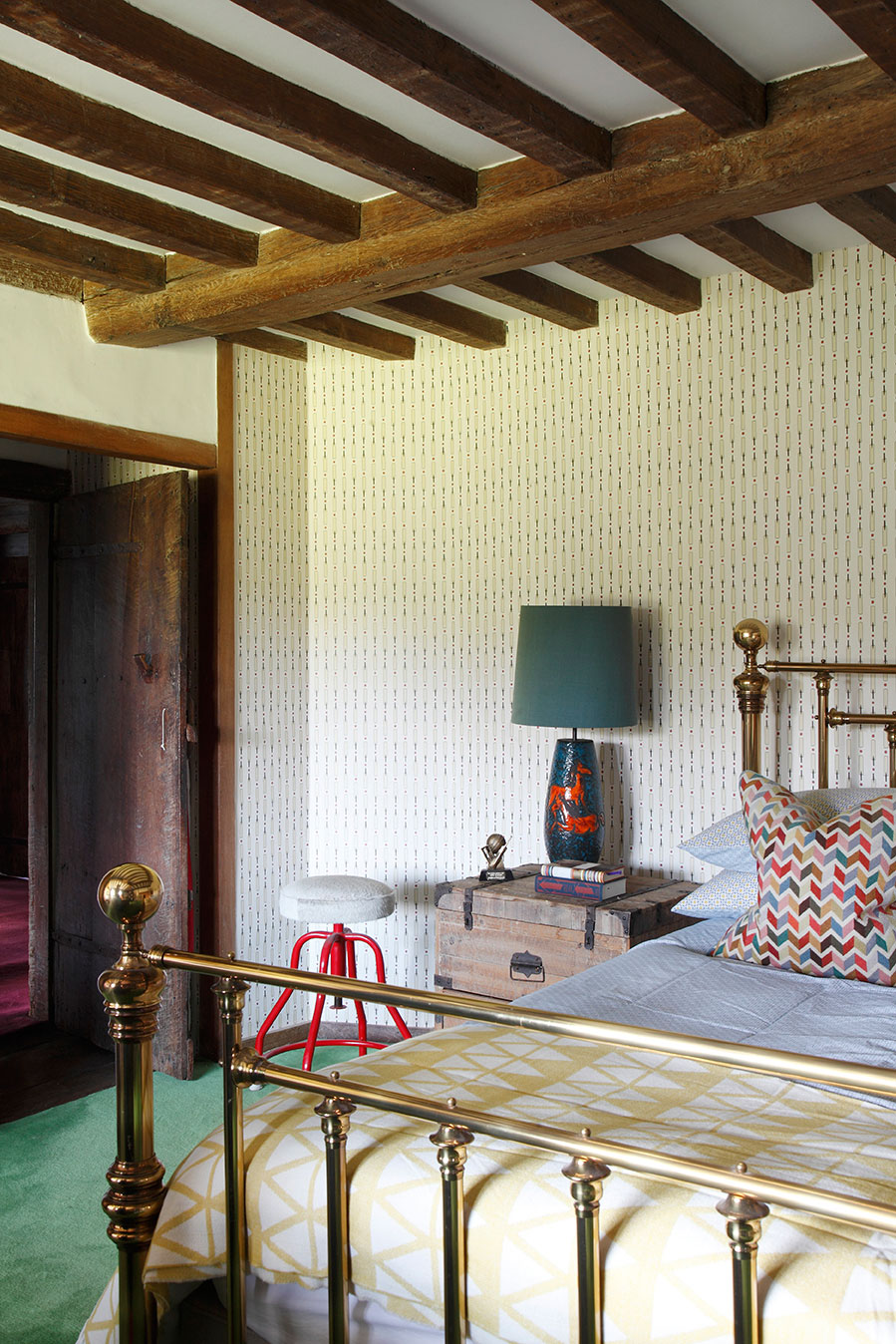 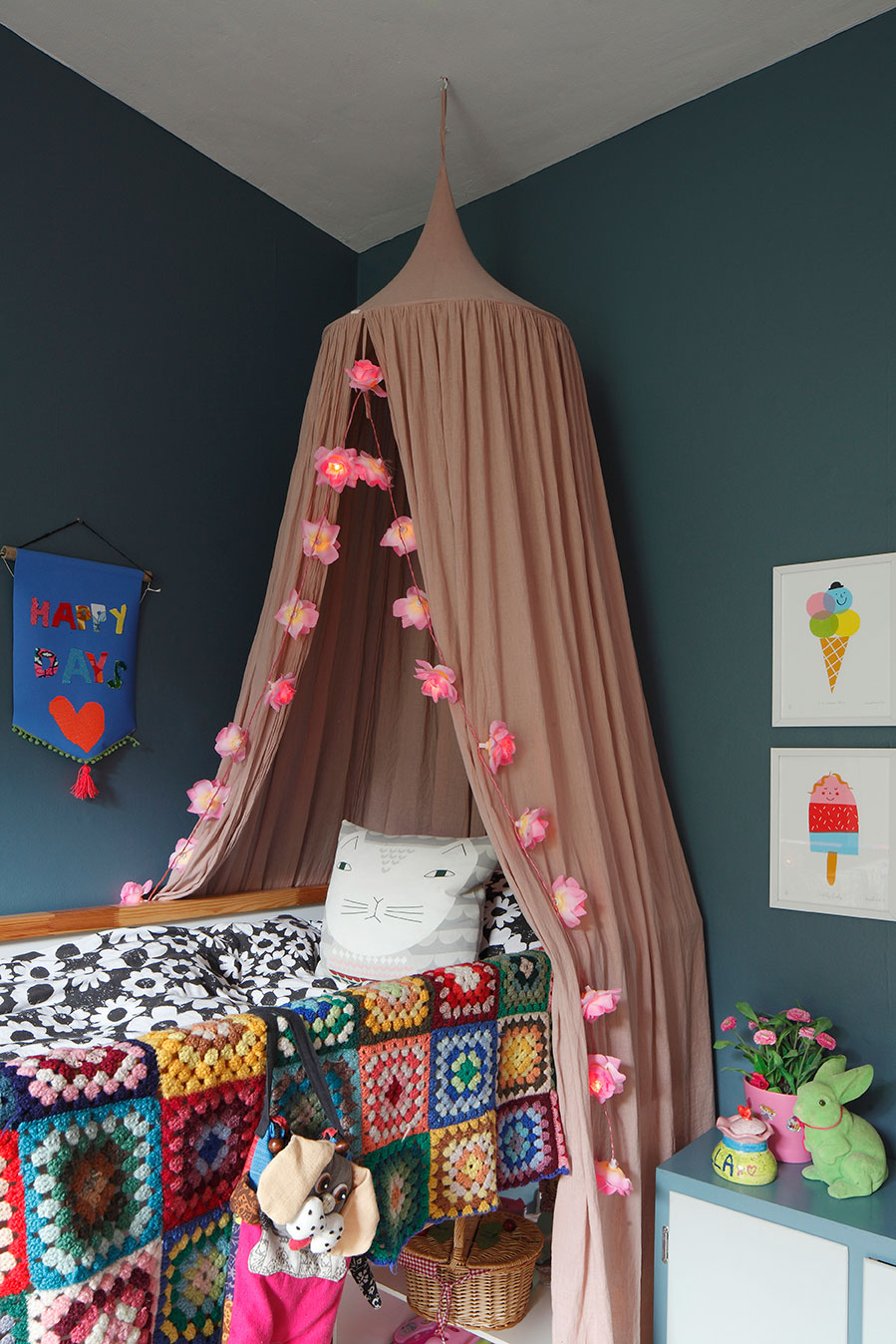 Who says dark colours aren’t right for kids’ rooms? This one is in the home of artist and designer, Helen Ward, shot for Homes & Antiques Magazine. 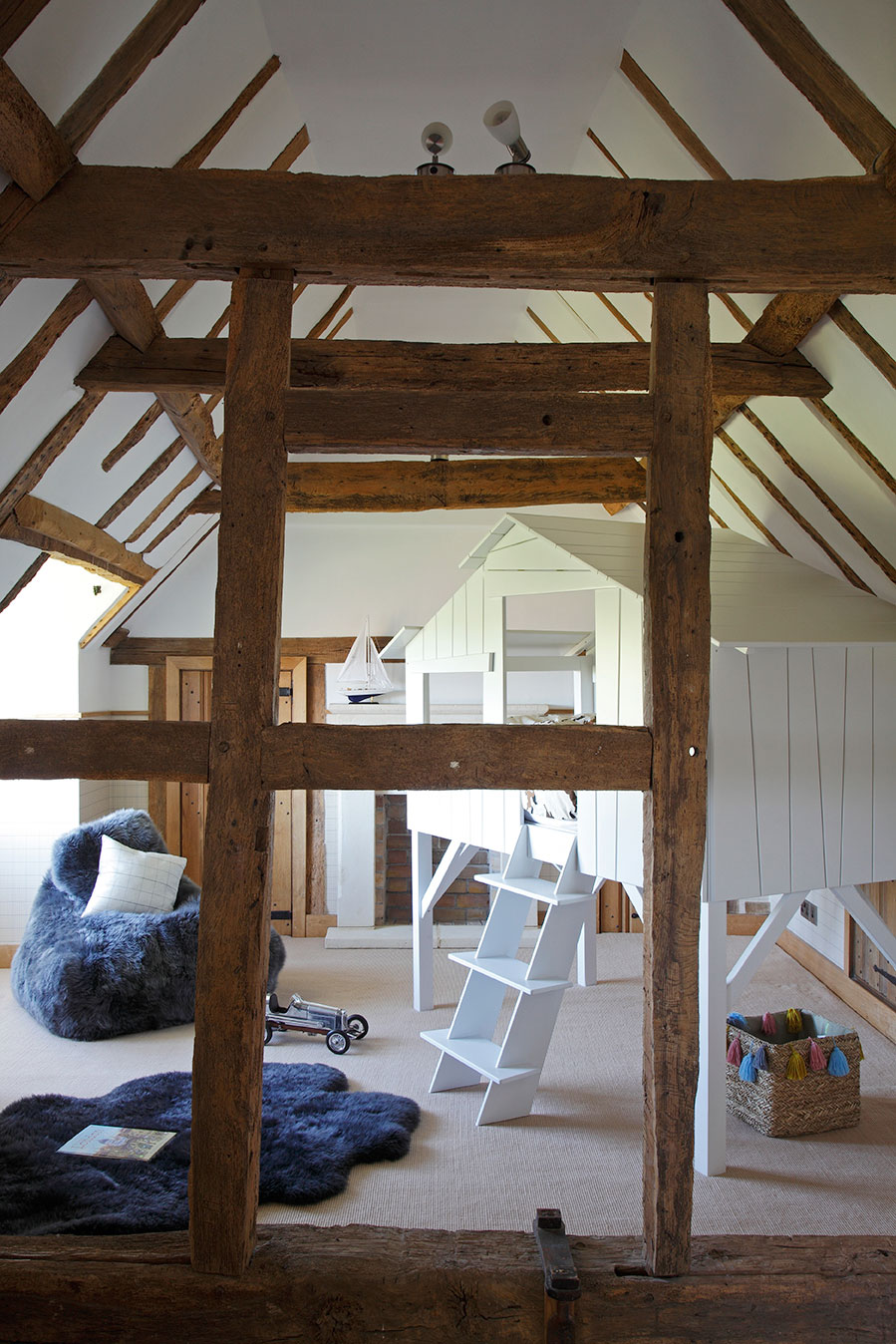 Bedroom among the beams by Casa Forma 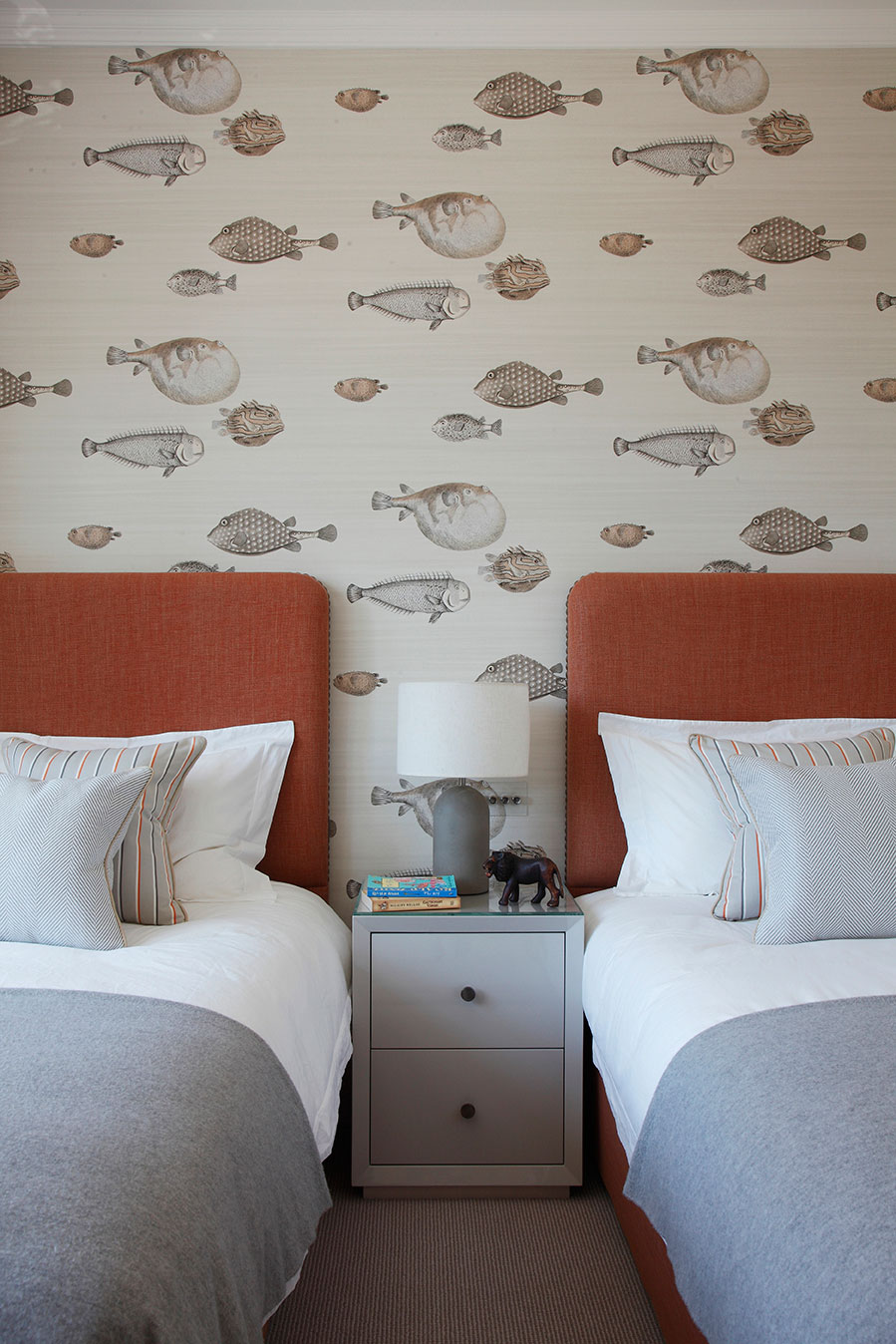 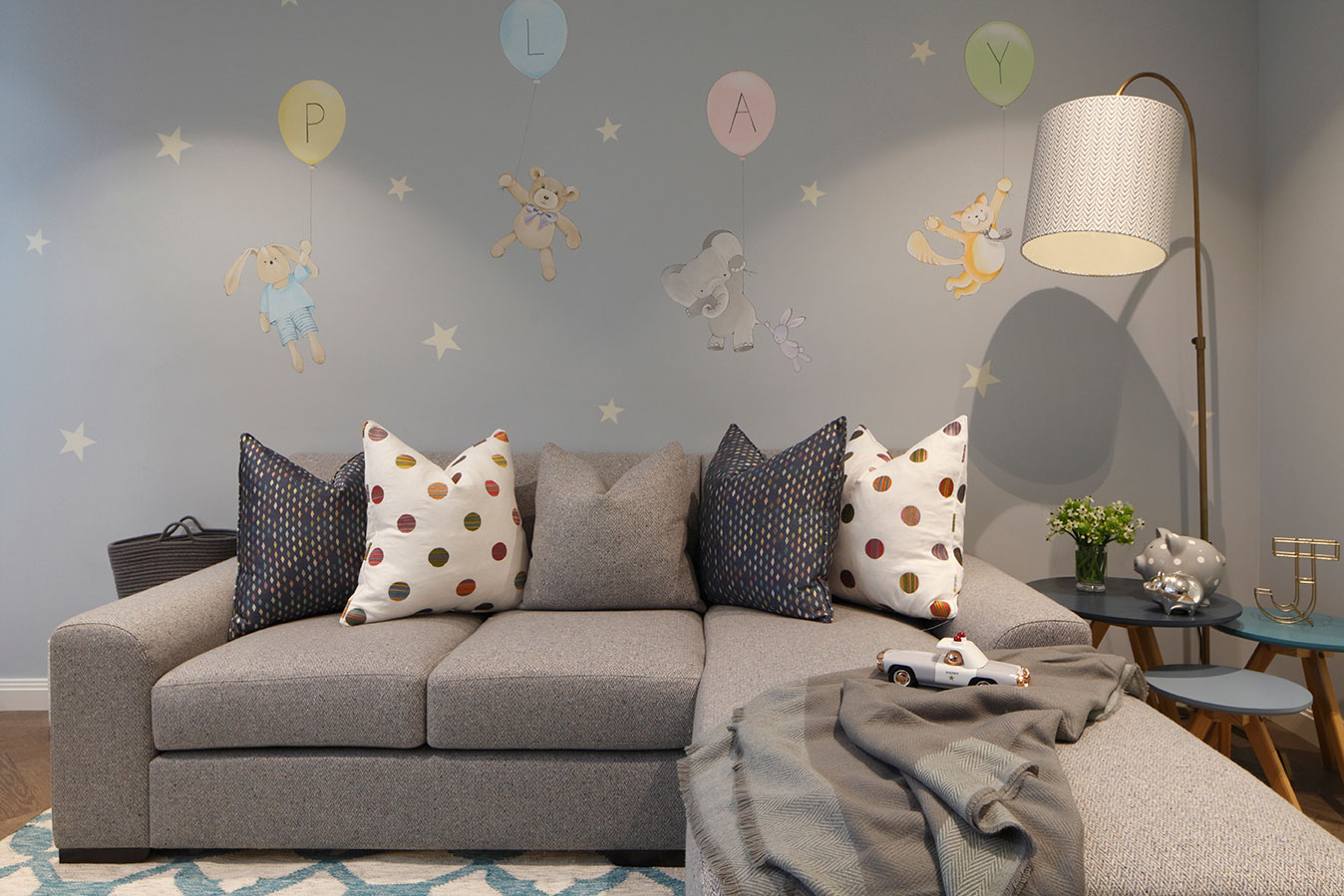 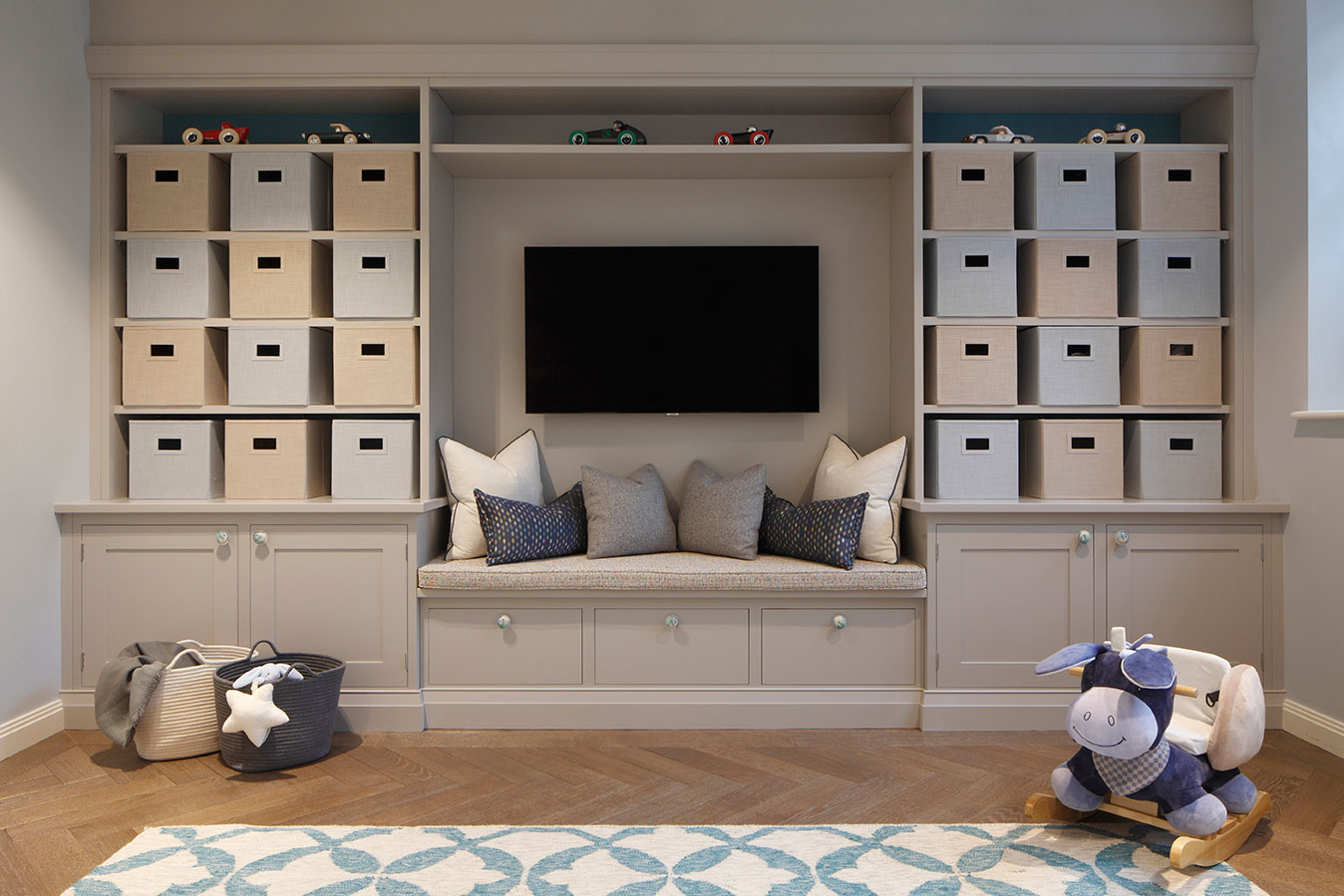 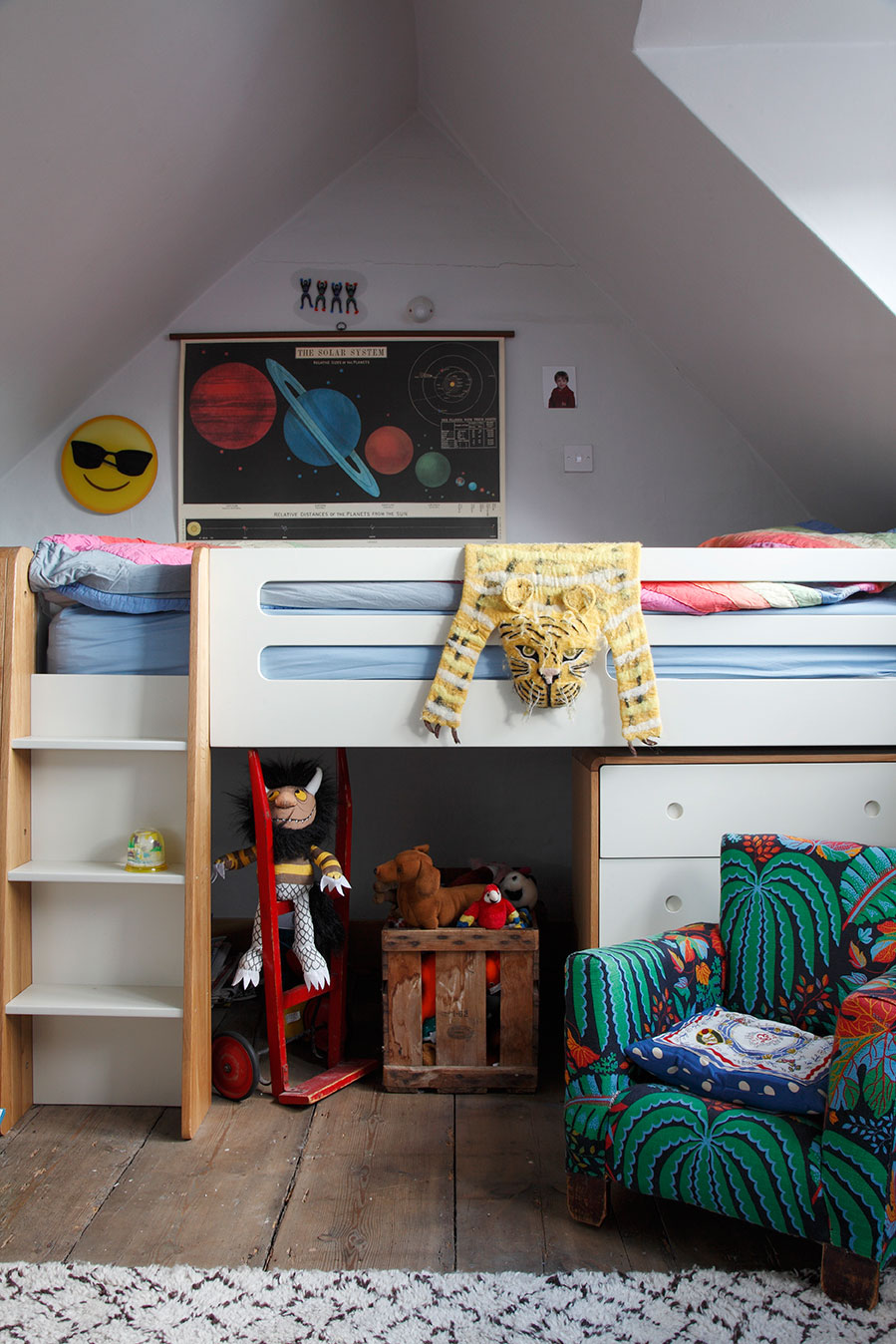 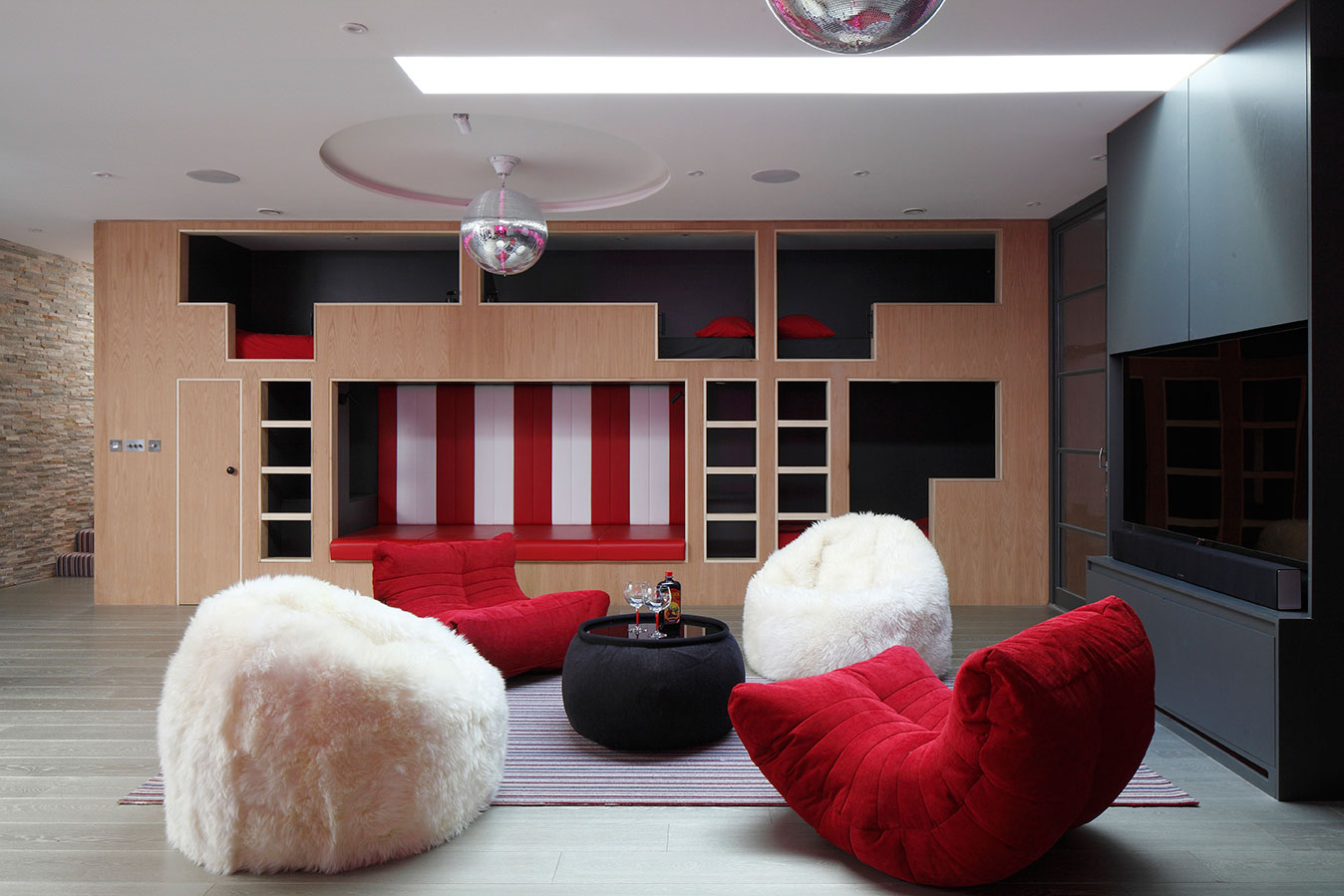 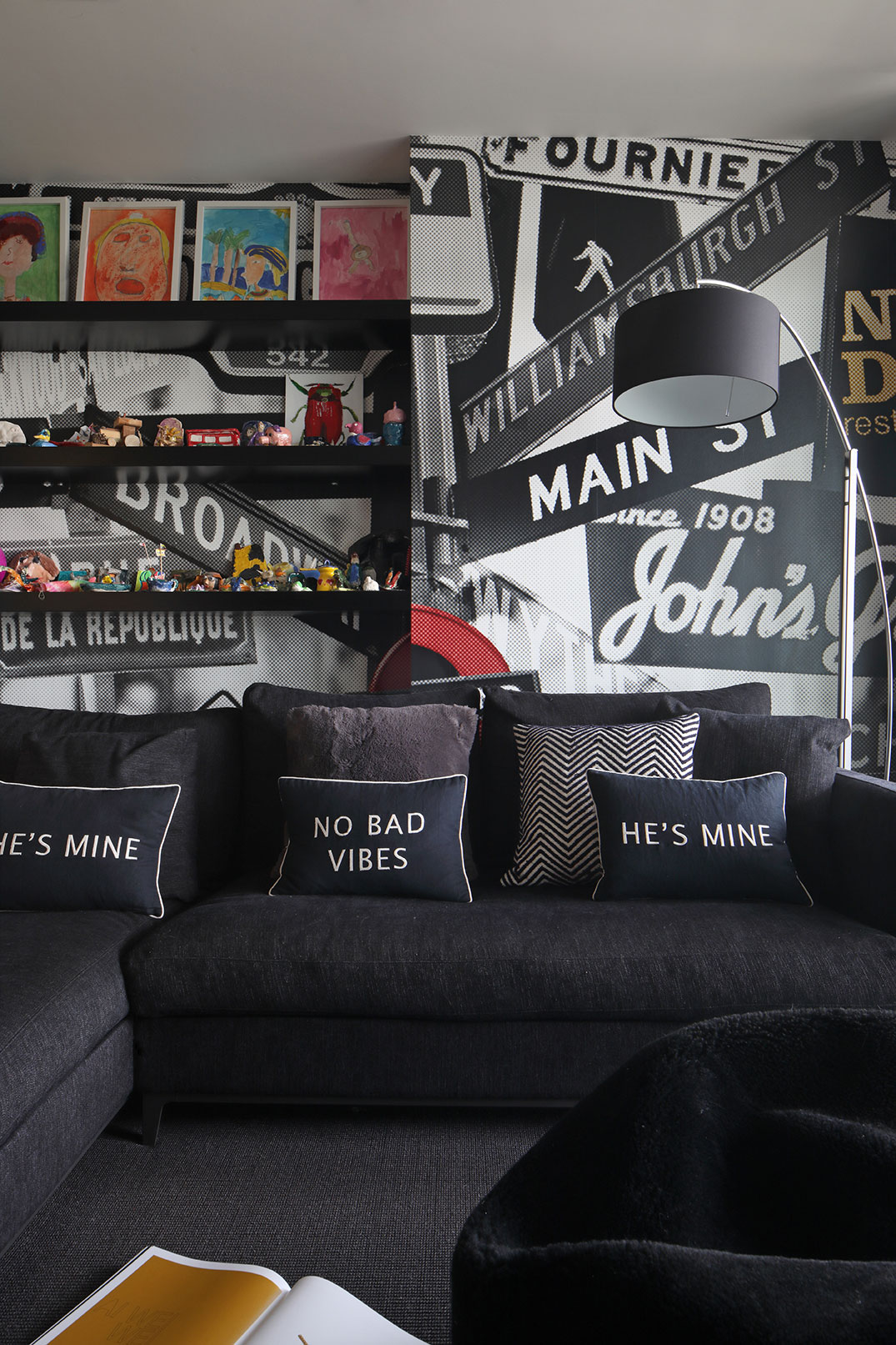 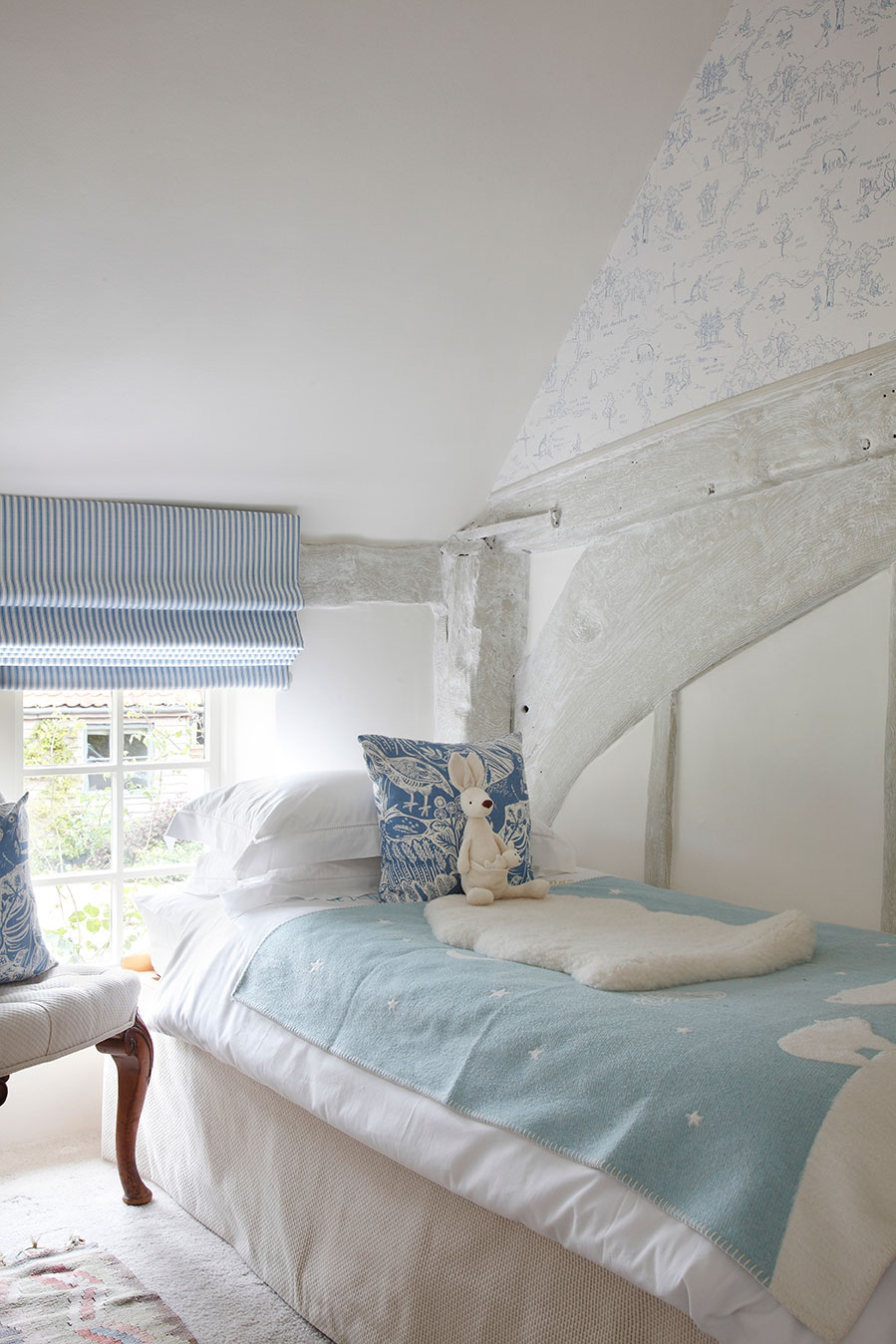 Sweet spaces for the very junior by Juliette Byrne 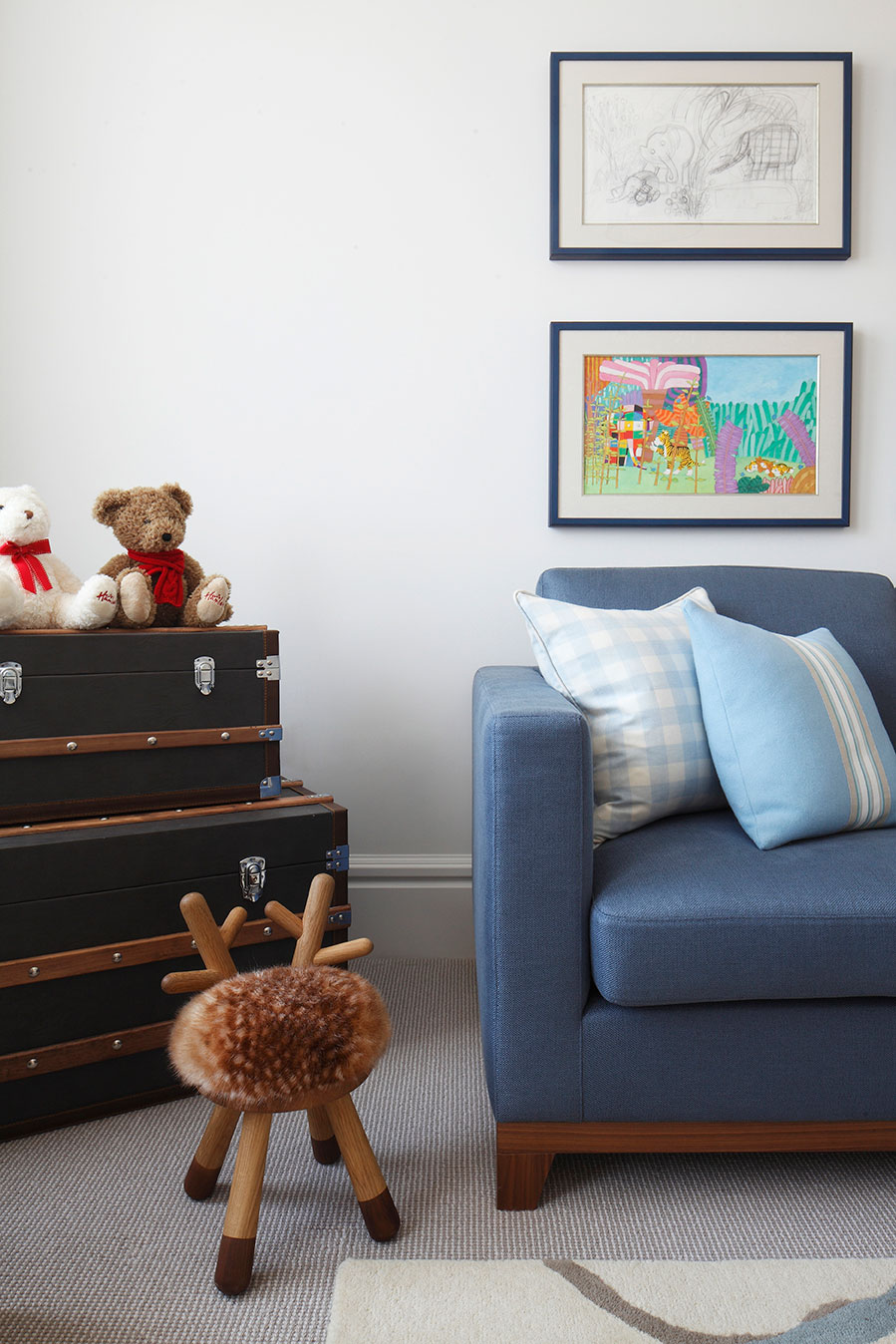 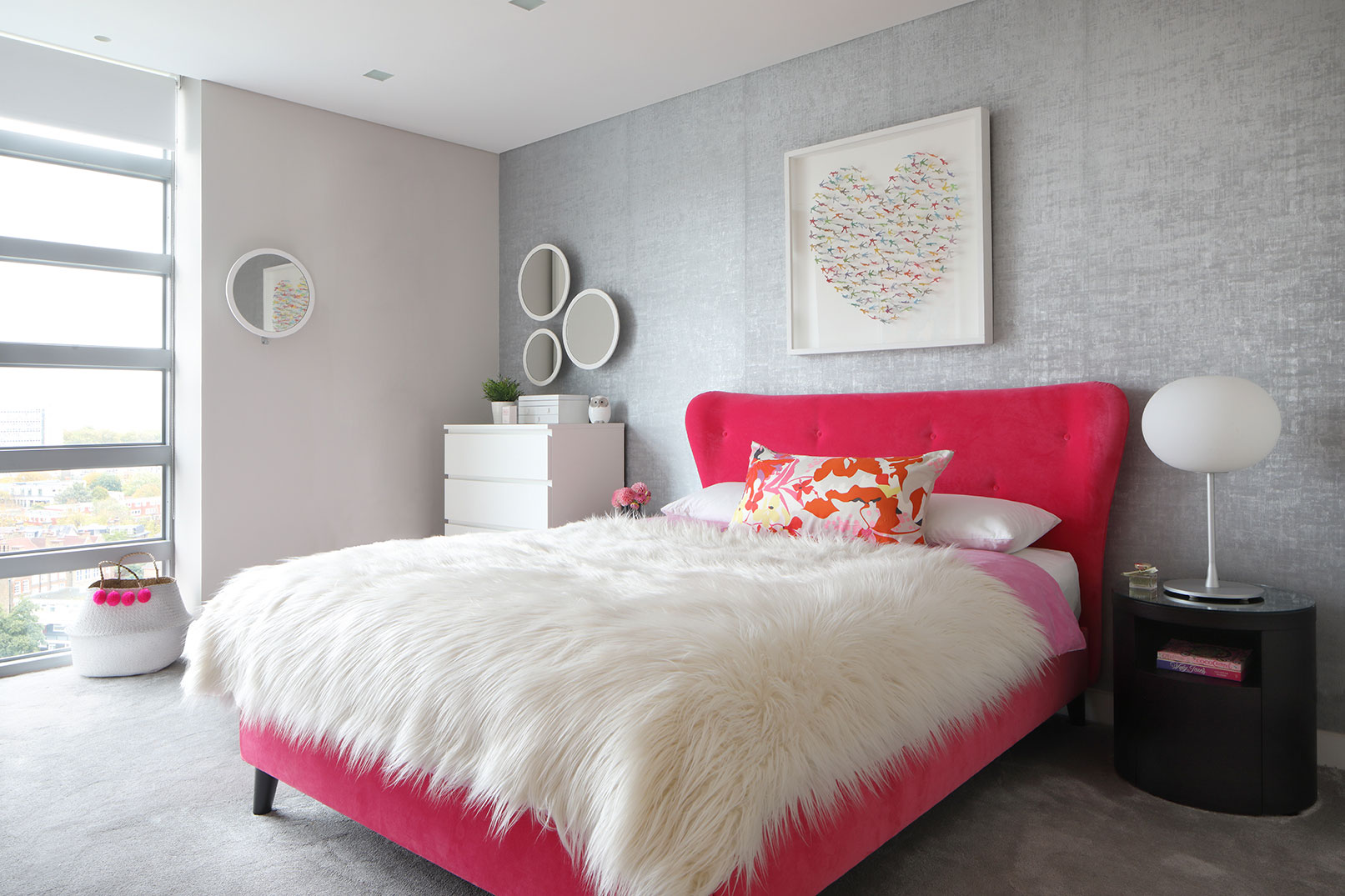 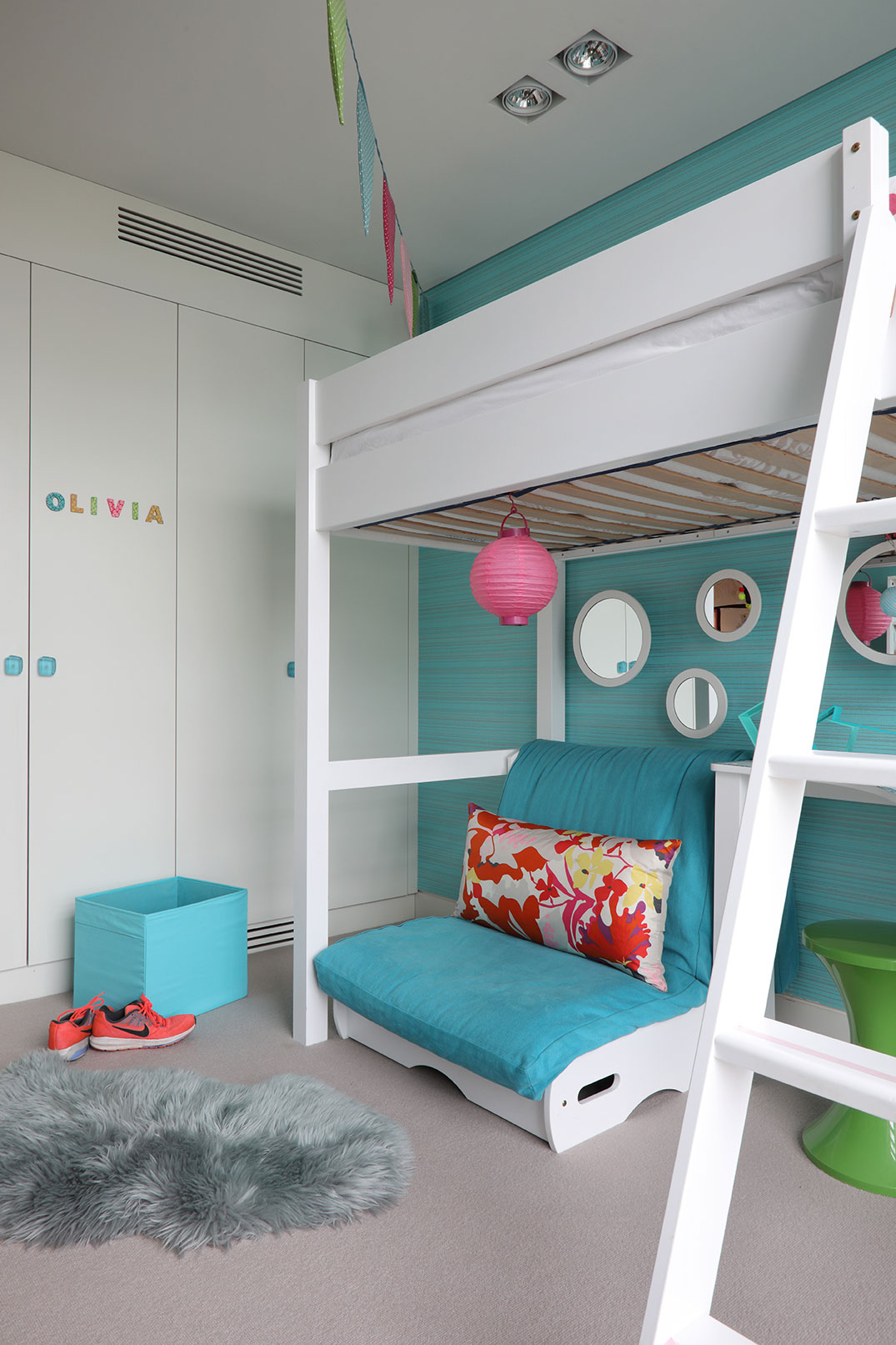 And the younger sibling’s room, also by Henrietta Holroyd 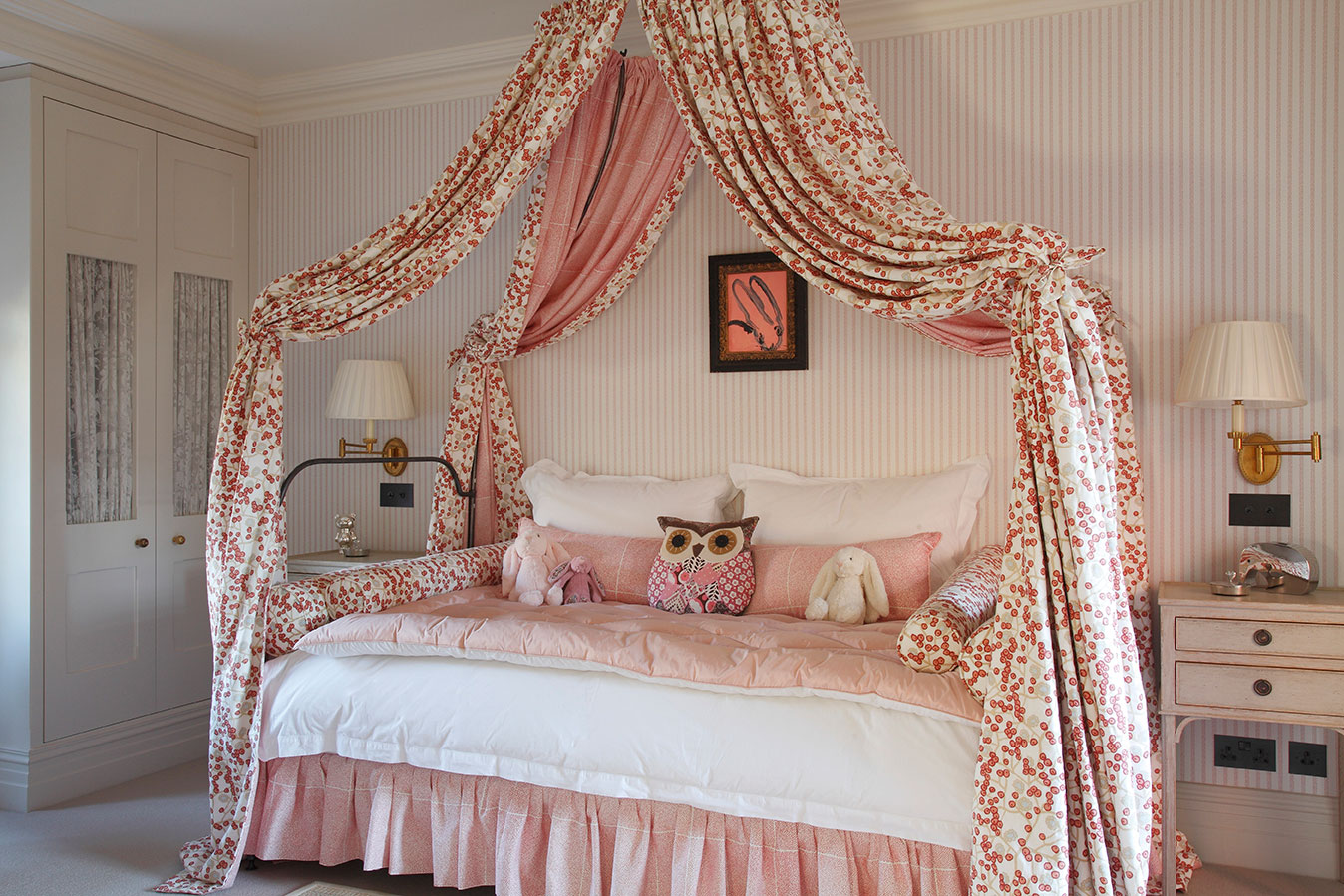 The prettiest room in town! Interior by Steven Payne 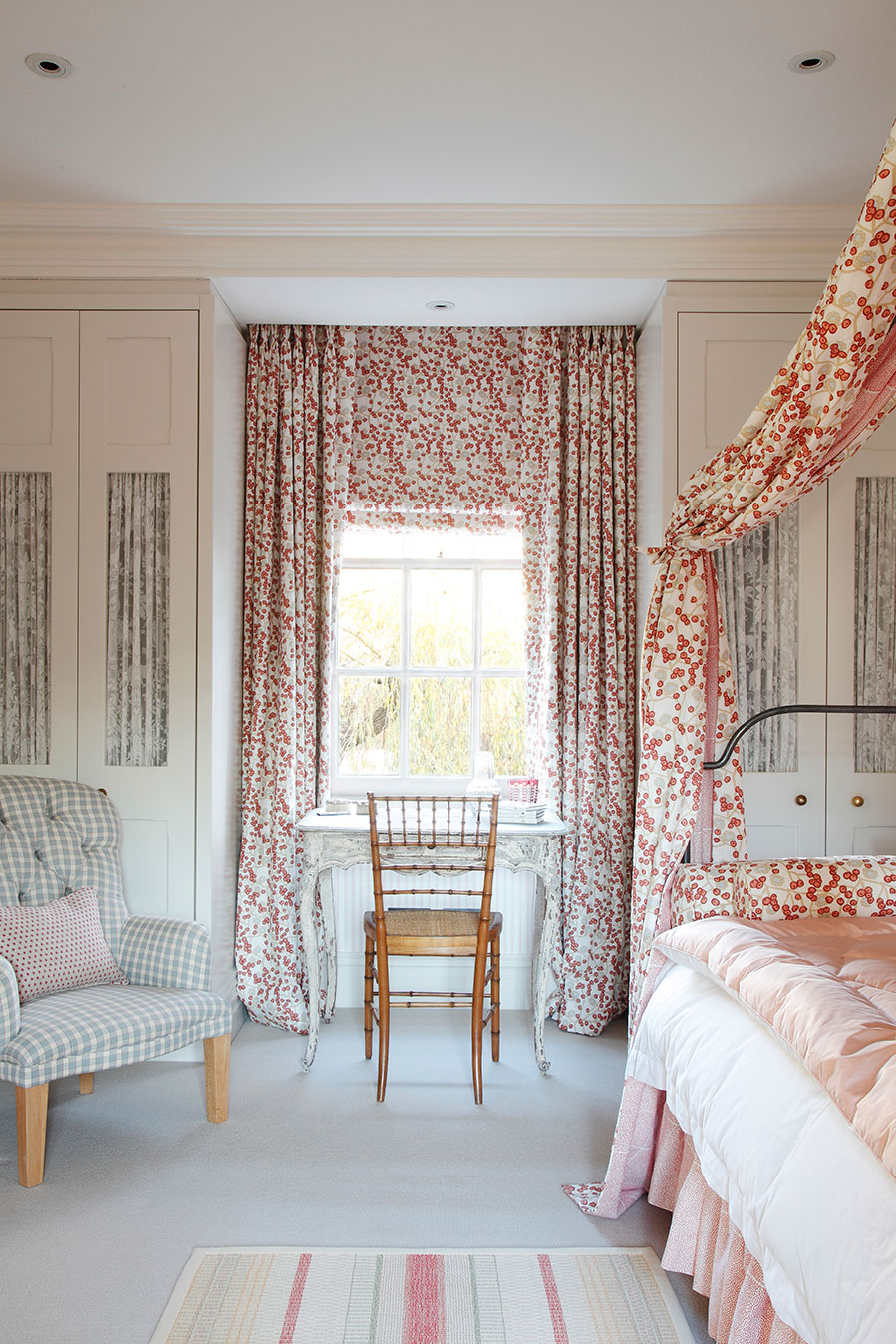