My favourite room in one particular house I shot last year, was the study, but because time was short, and the study wasn’t of primary importance to the magazine which commissioned me, I didn’t shoot it. It was a pity, as the room was very stylish, and it struck me that studies are often undervalued, and not just in terms of editorial priority, but more importantly with regards to how we decorate and use them. I’m typing this in my own ‘study’, which doubles as a spare room. To my right the washing is drying, and the vacuum cleaner is propped up in the corner. Above my head are storage boxes full of all manner of household items that haven’t found space in the rest of the flat. Even if your study, assuming you are lucky enough to have one, doesn’t have to multi-task like mine, chances are you’ve not spent as much time or money on how it looks, compared to say, your living room. So I thought it would be worth putting the study in the spotlight for a change. Here are some of the more interesting ones I’ve shot of late. 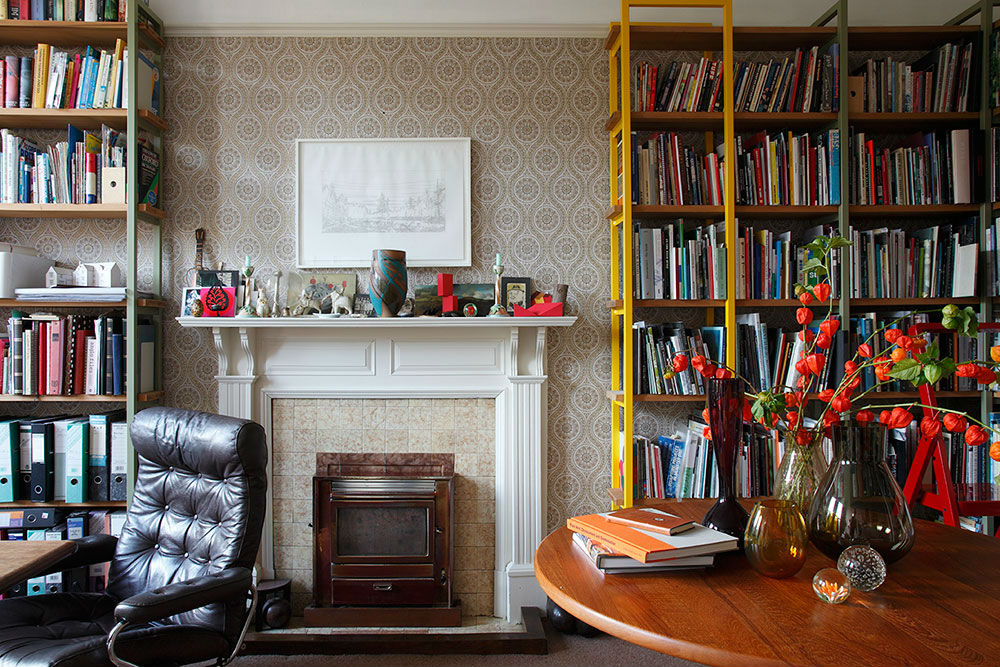 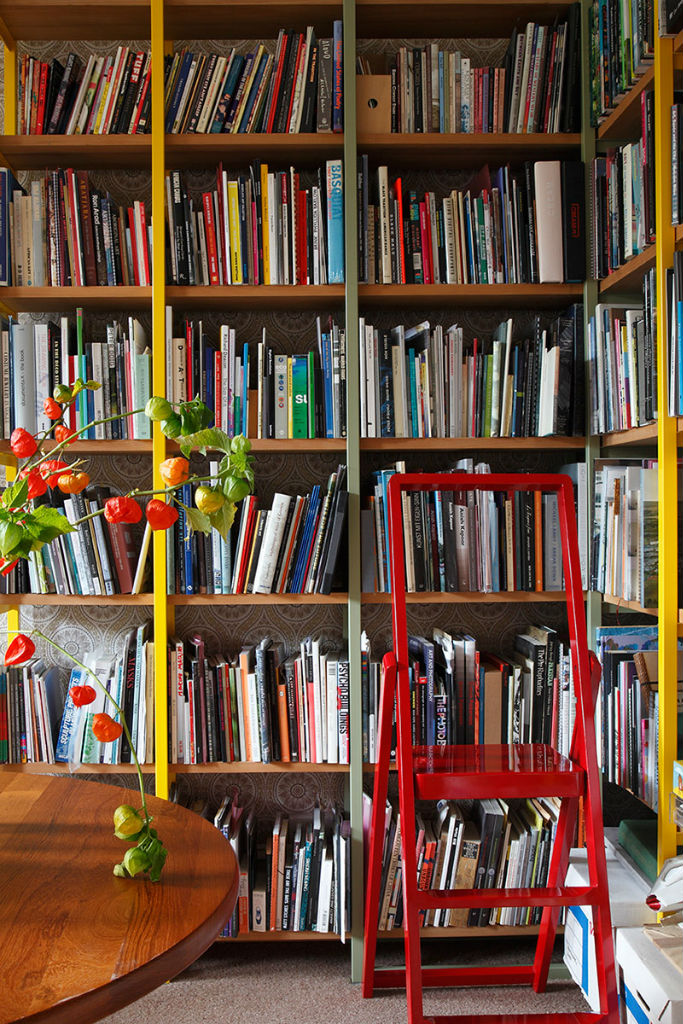 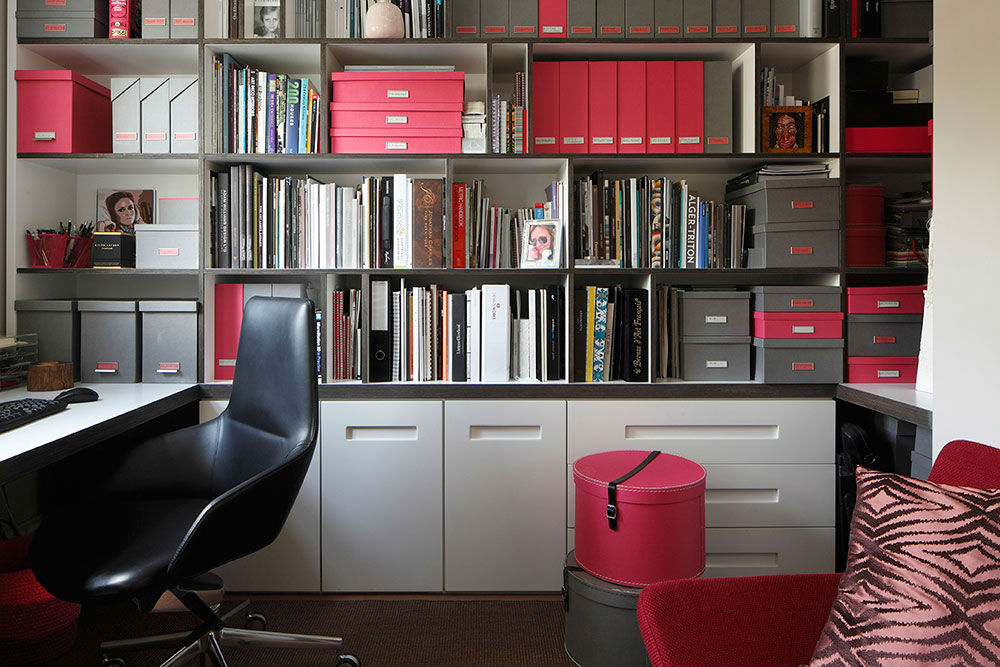 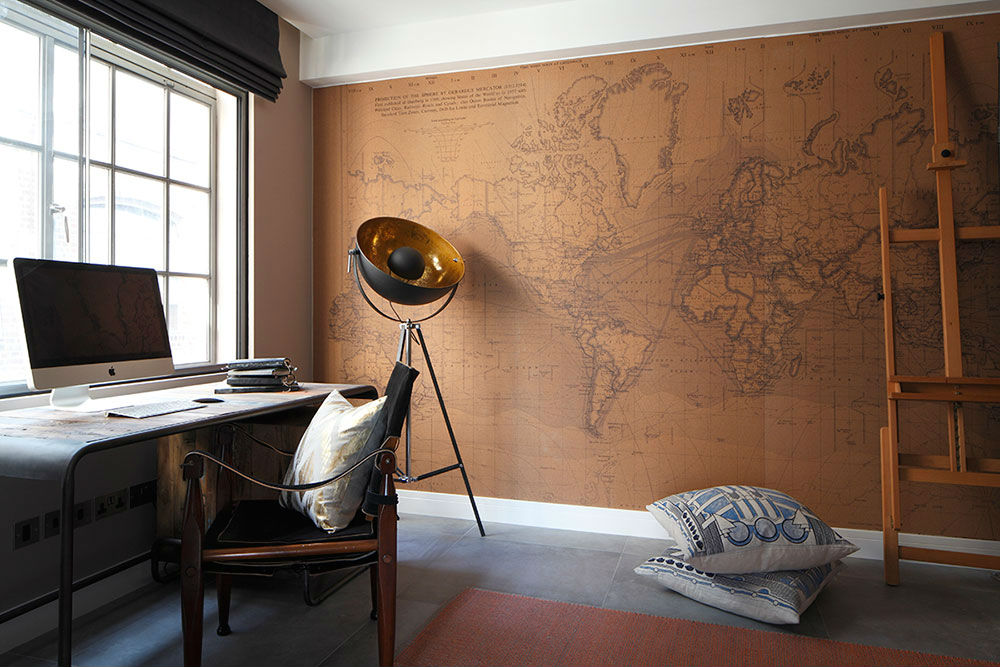 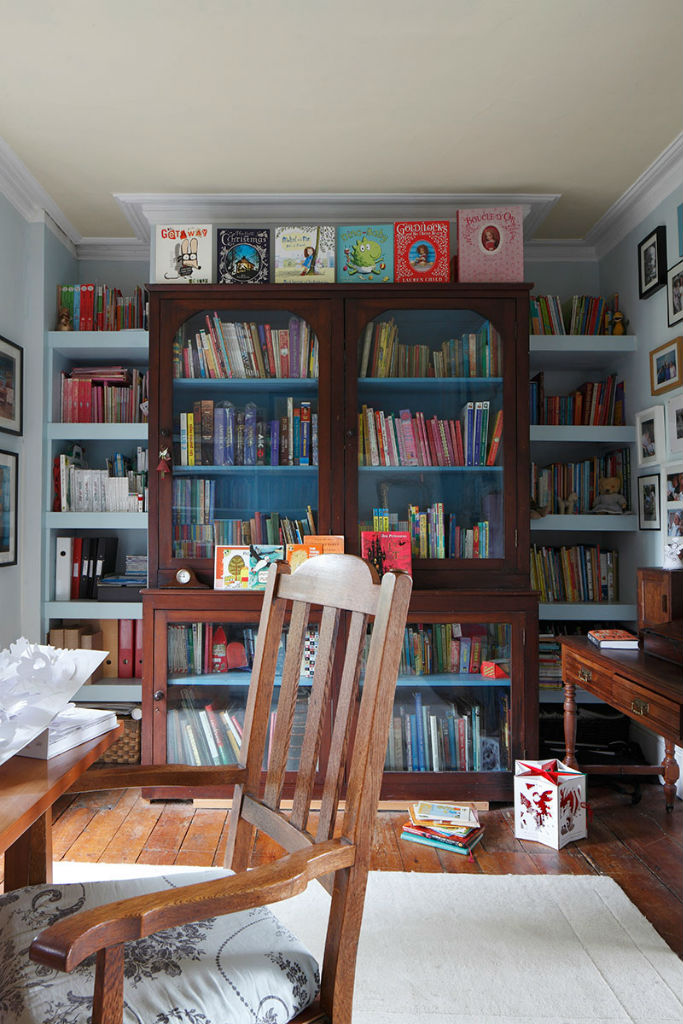 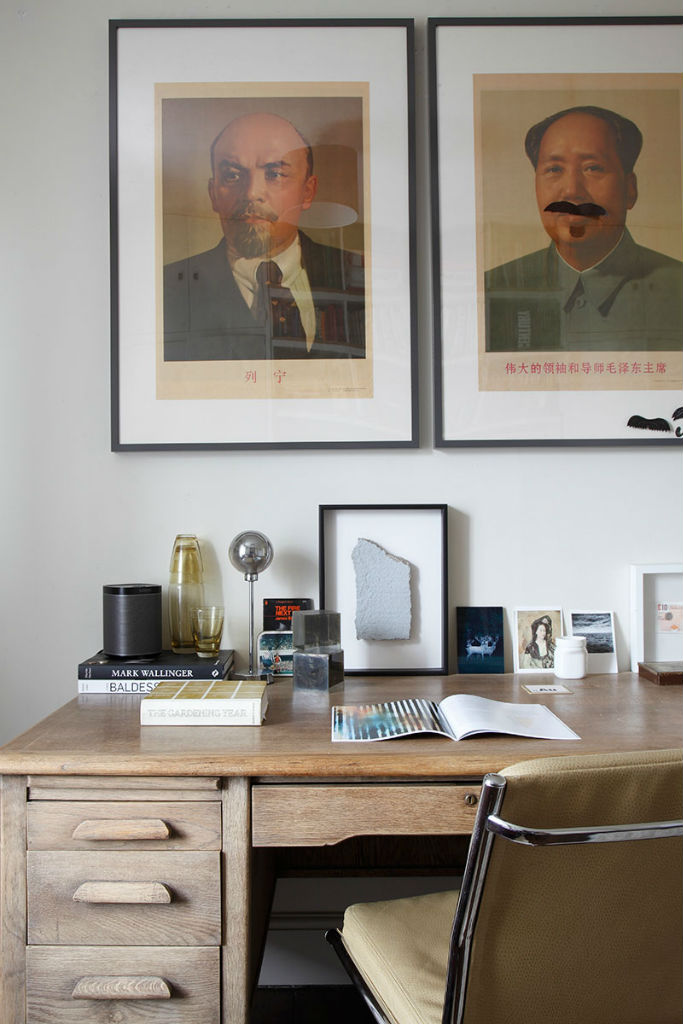 Penny Leaver Green’s home featured in Period Living (July 2014), but this room was left out. 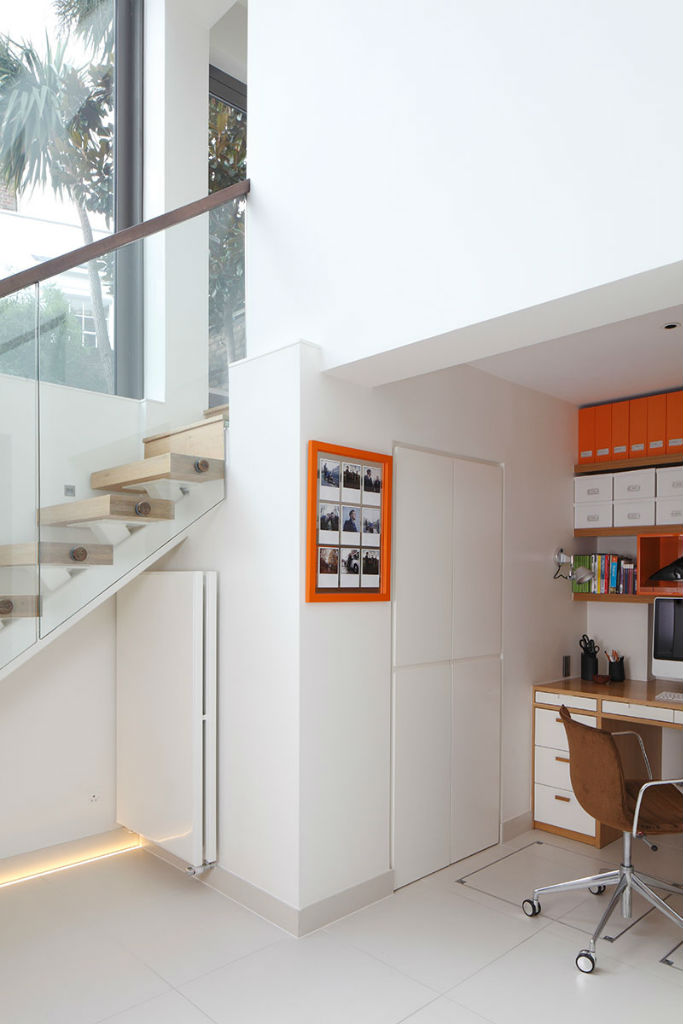 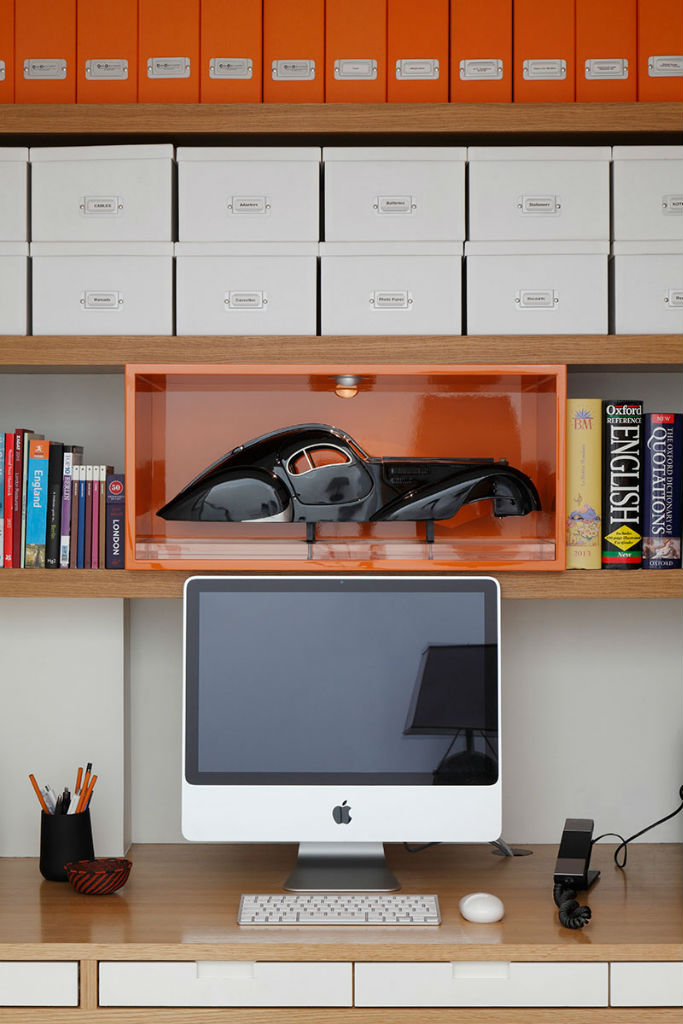 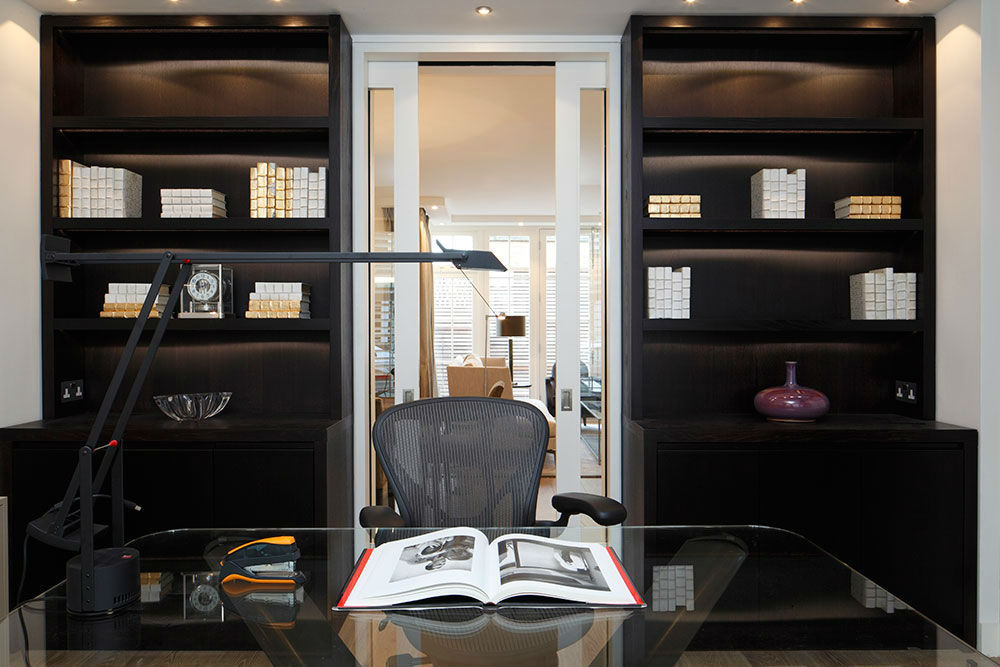 Another one designed by Juliette Byrne 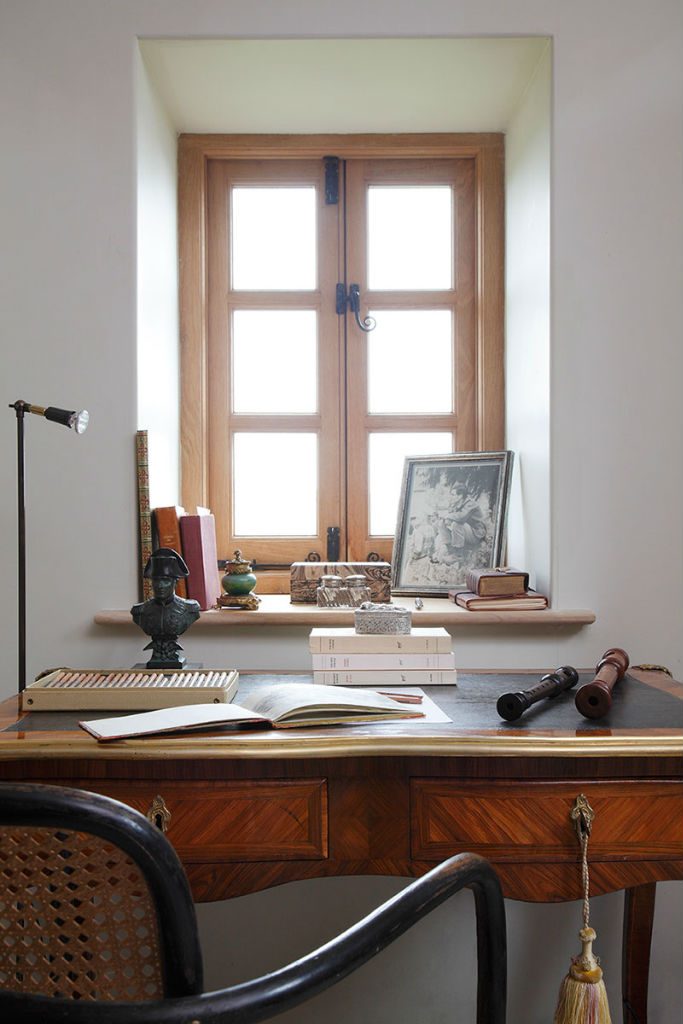 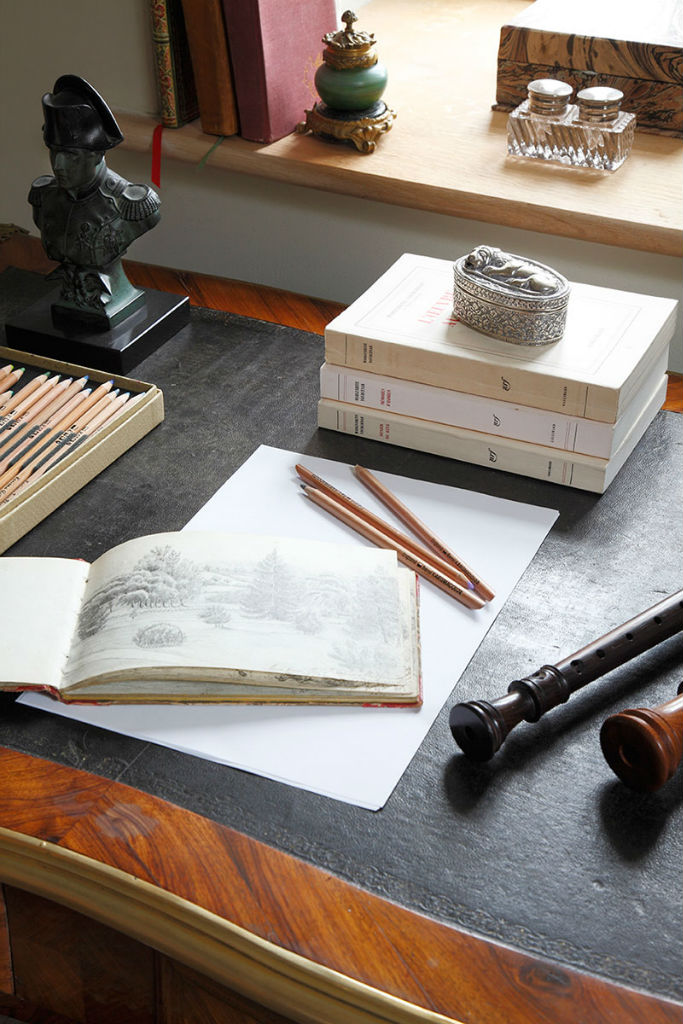 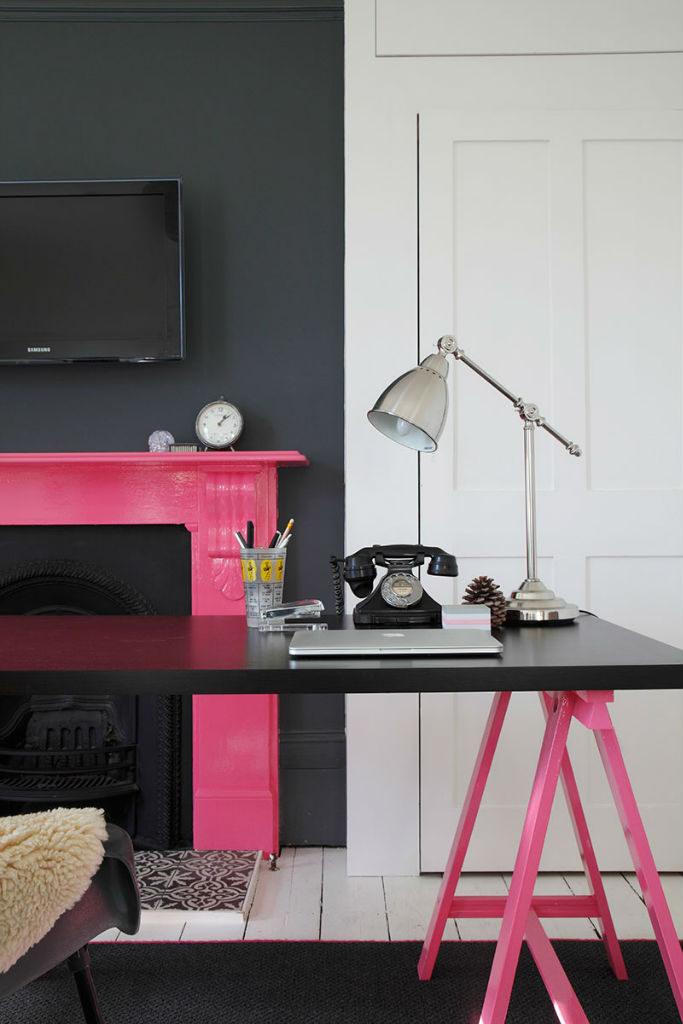 In the home of Kate Watson Smyth, which featured in Heart Home Magazine last year. 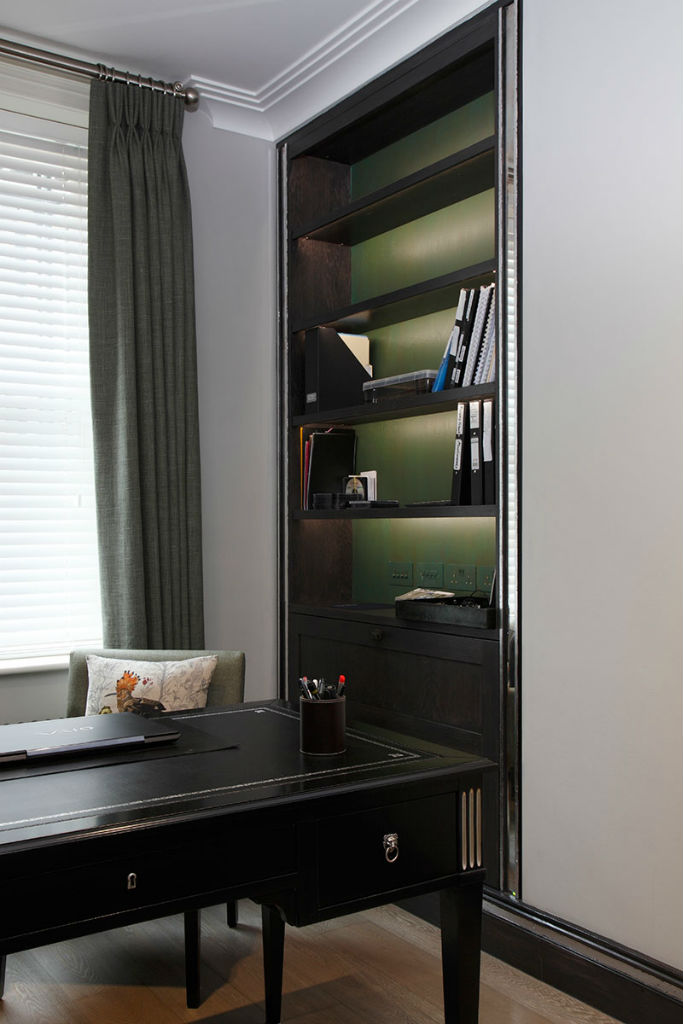 And finally a room I’ve known for almost forty years, but not often entered. It belonged to my father, who died quite suddenly and unexpectedly just before Christmas. 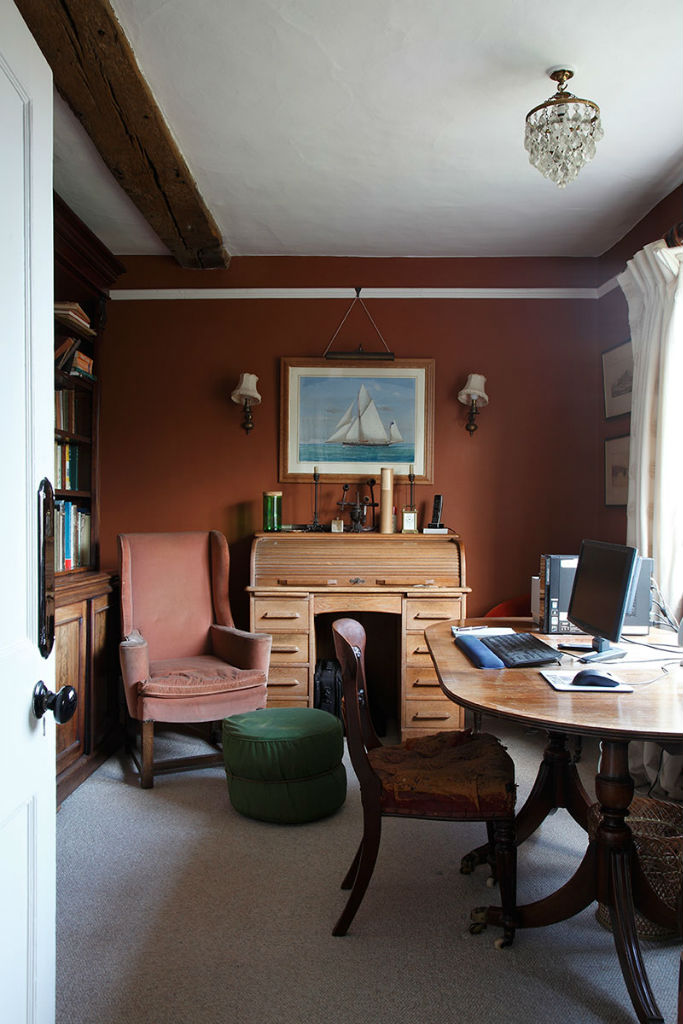 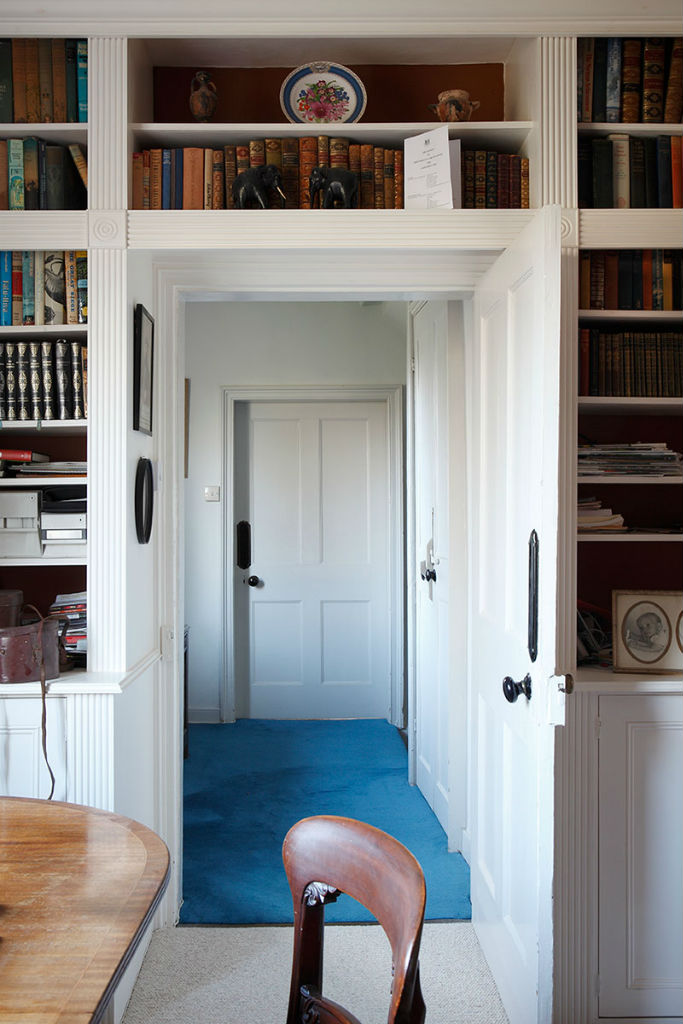