One of my most memorable shoots of 2017, was the trip to Devon to shoot a brand new house, designed and lived in by Architects, Mark Camillin & Liam Denny. They had previously run a successful practice in Brighton, before giving it up for the good life, which they found at the end of a very long and winding country lane, a few miles from Honiton. What they actually bought was a small unremarkable house in a beautiful valley setting. They did consider refurbishing and updating the old house, but its lack of character, and inherent problems, meant that they were better off demolishing it and starting again. The result is a beautiful modern timber clad farmhouse which looks totally at home in its surroundings. And if you’re dreaming of somewhere like this to get away to, dream no more. They built a holiday cottage next door! 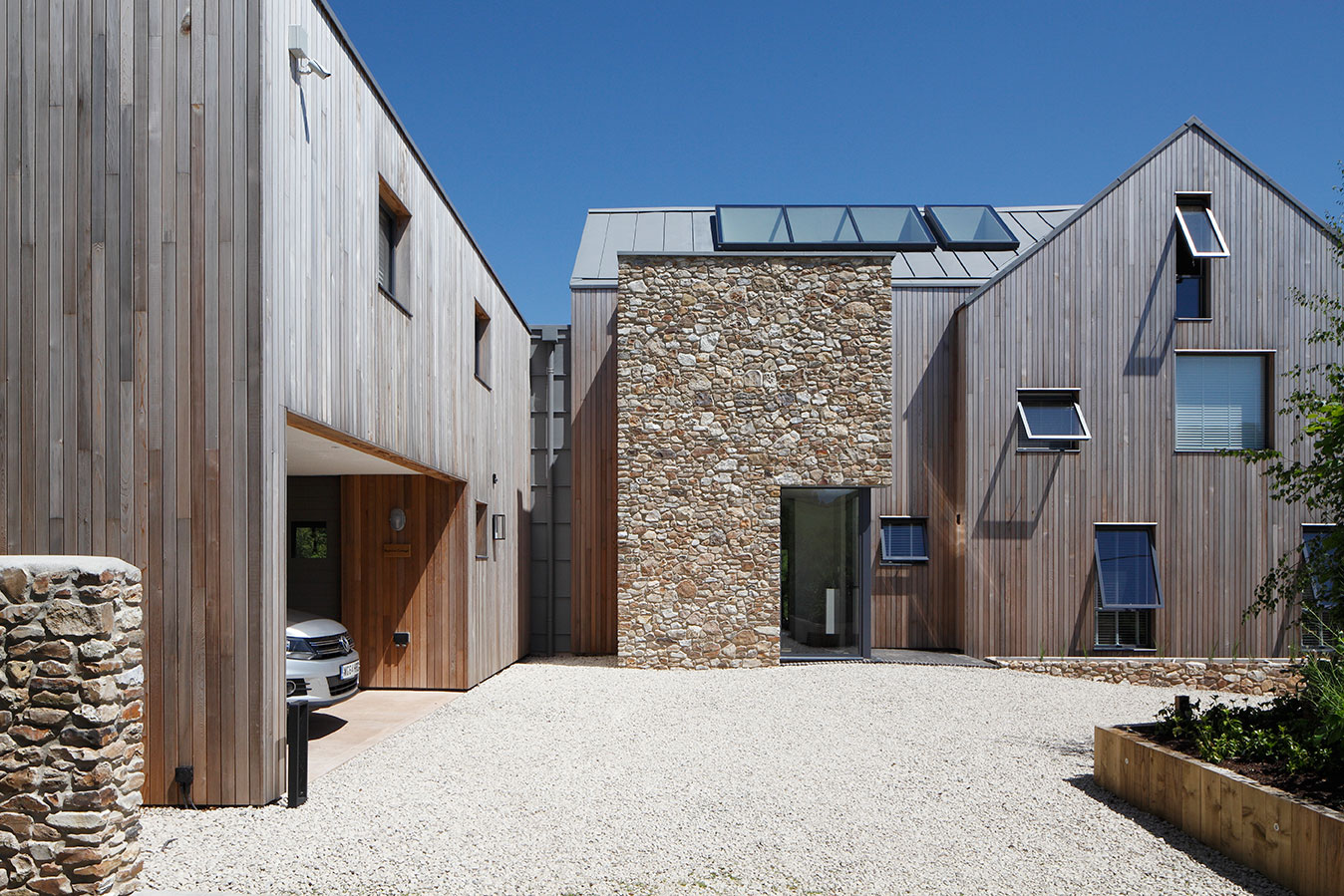 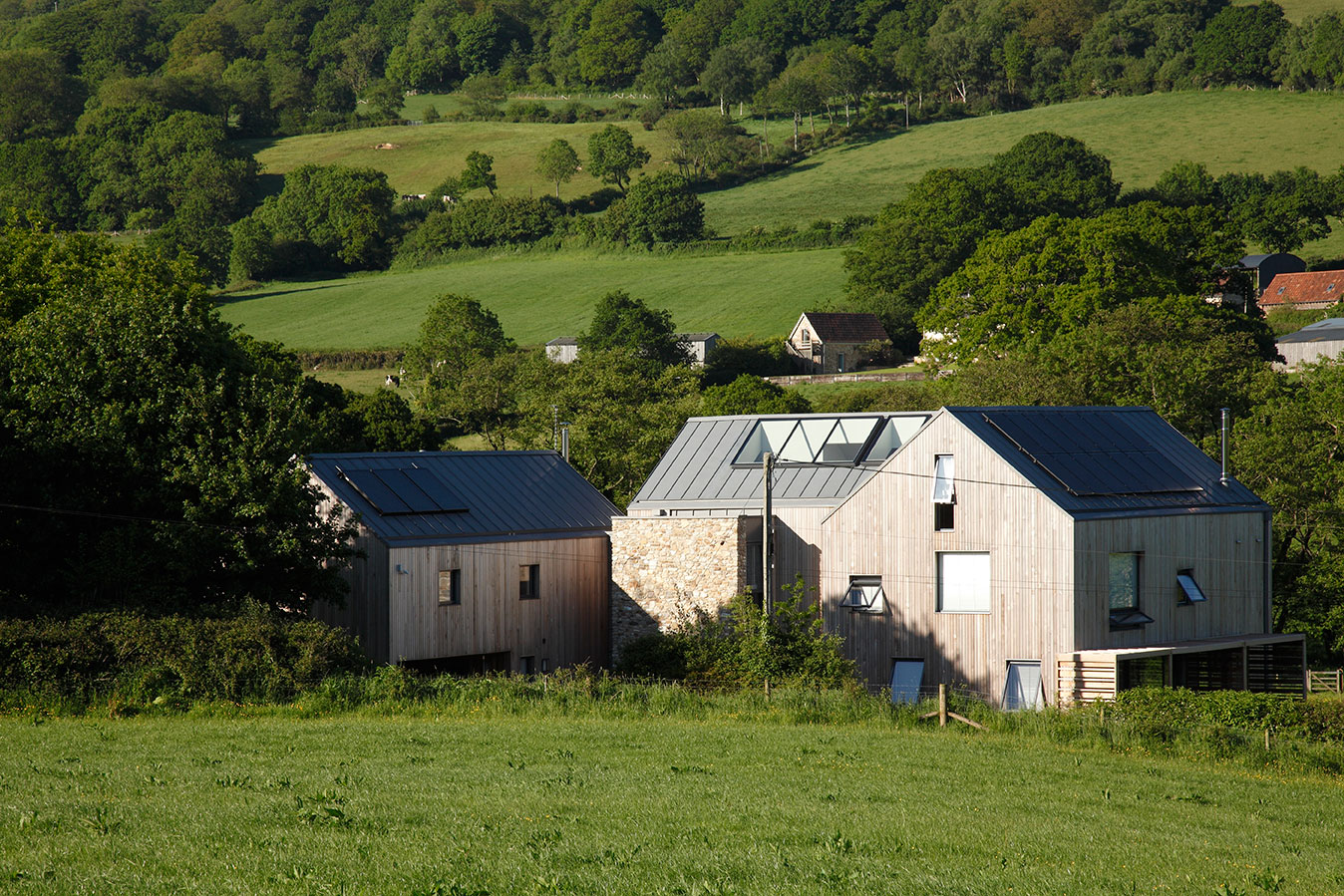 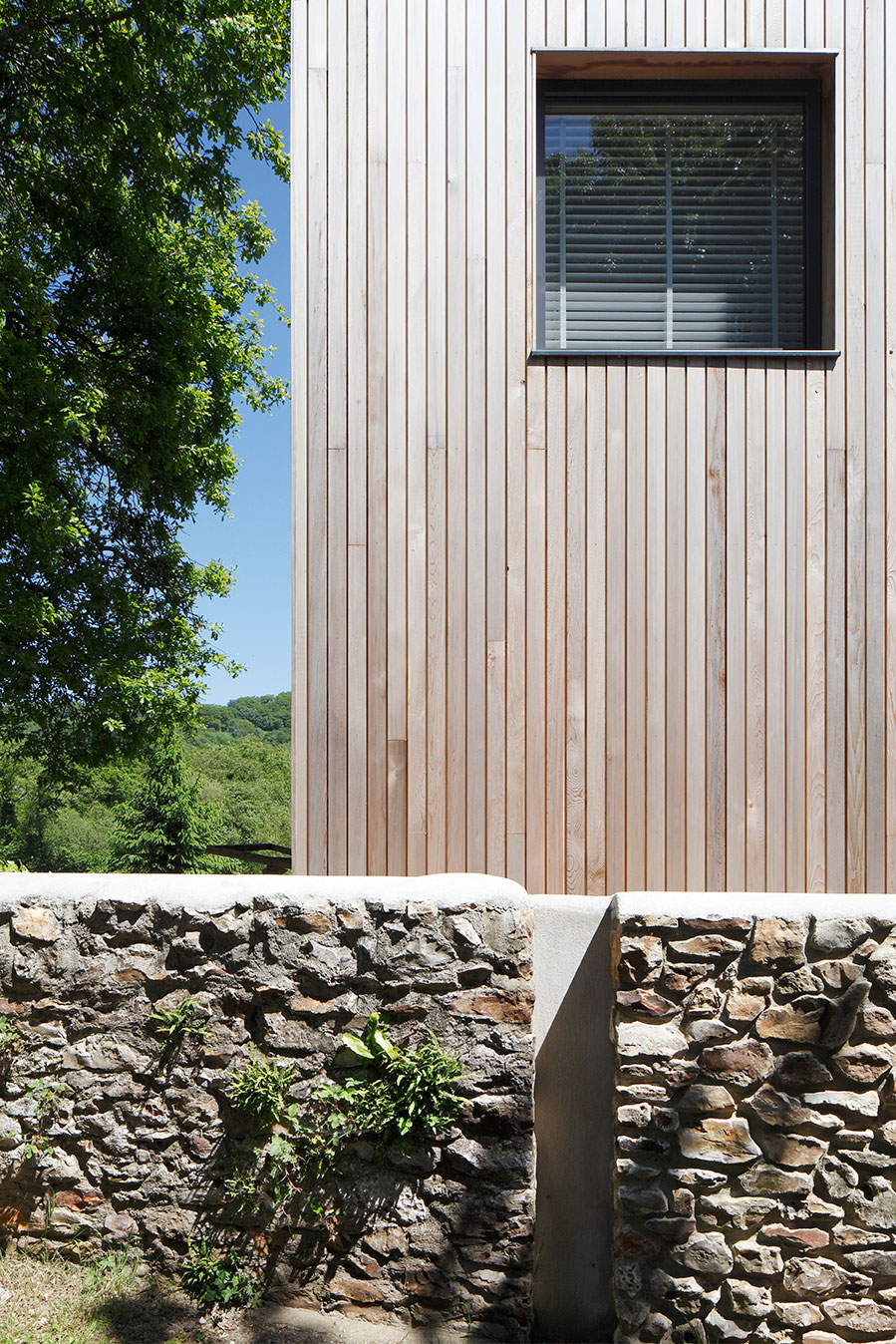 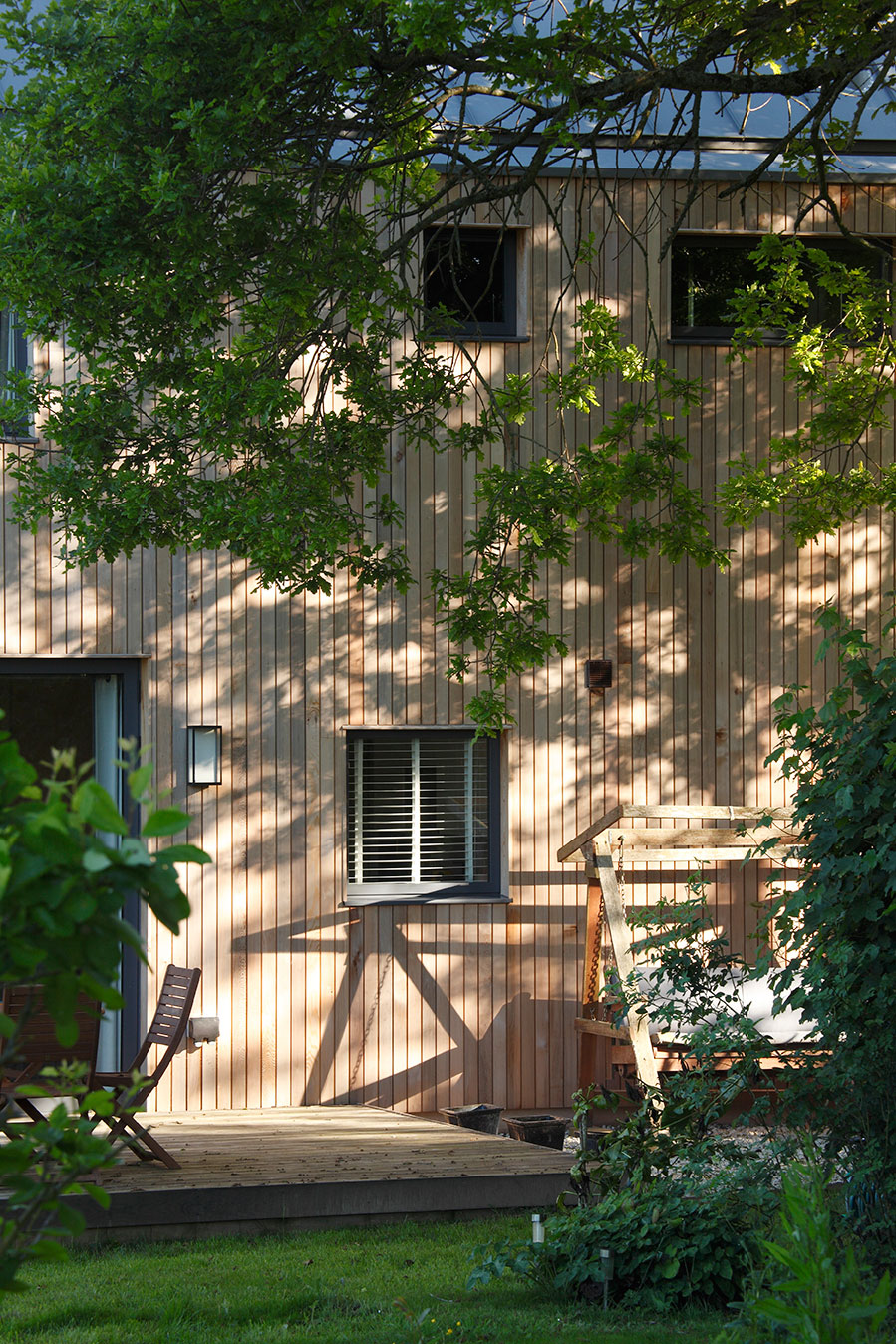 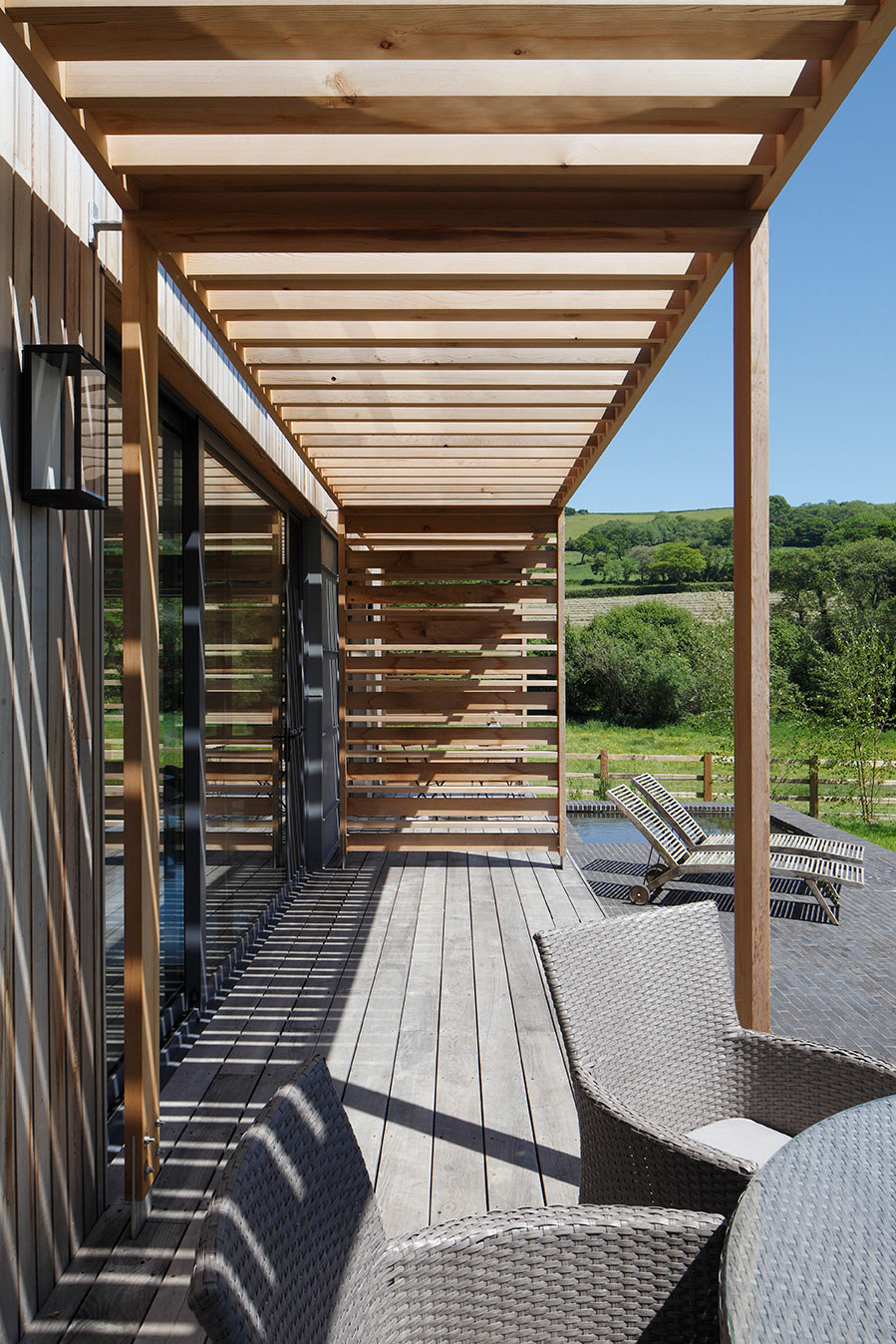 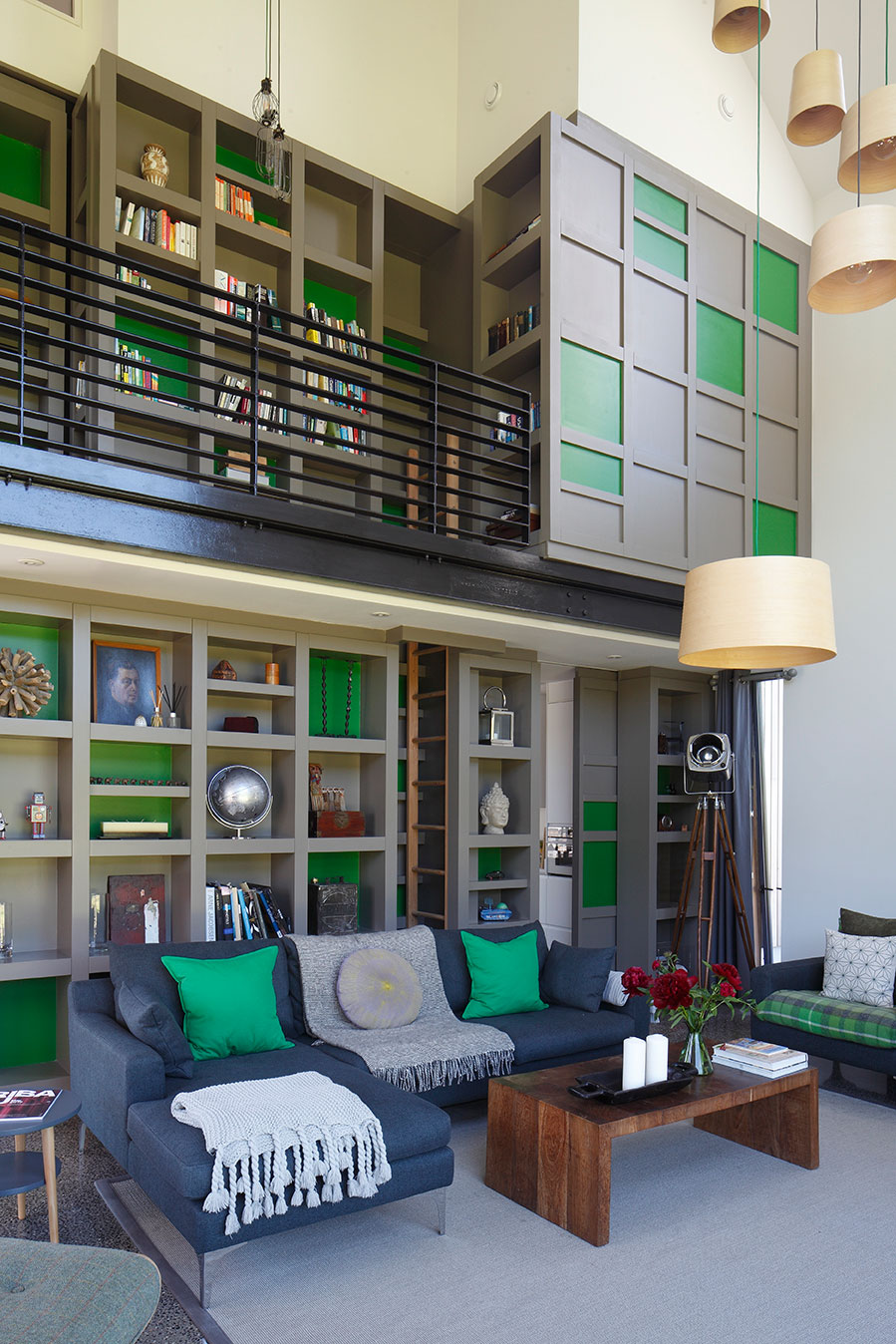 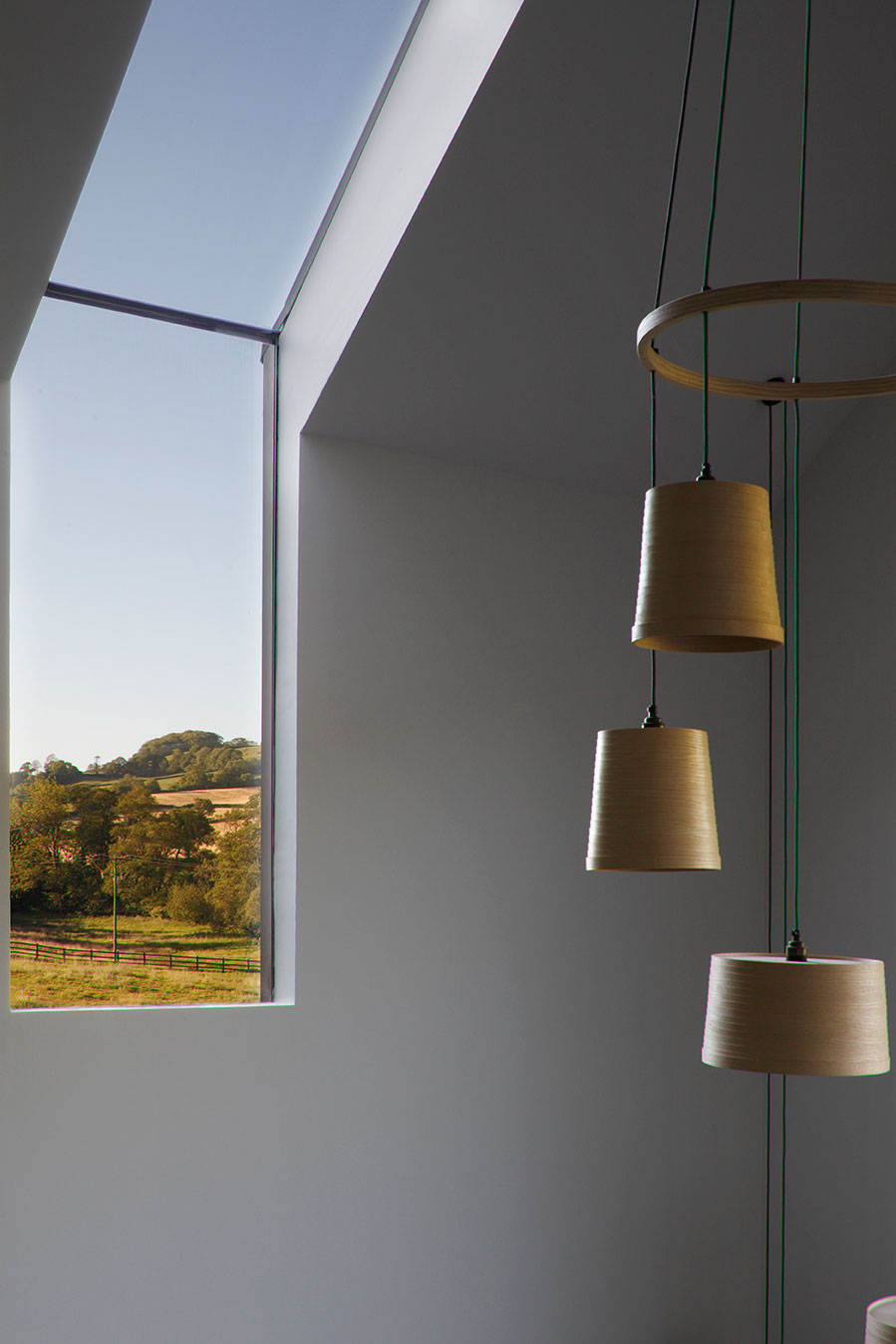 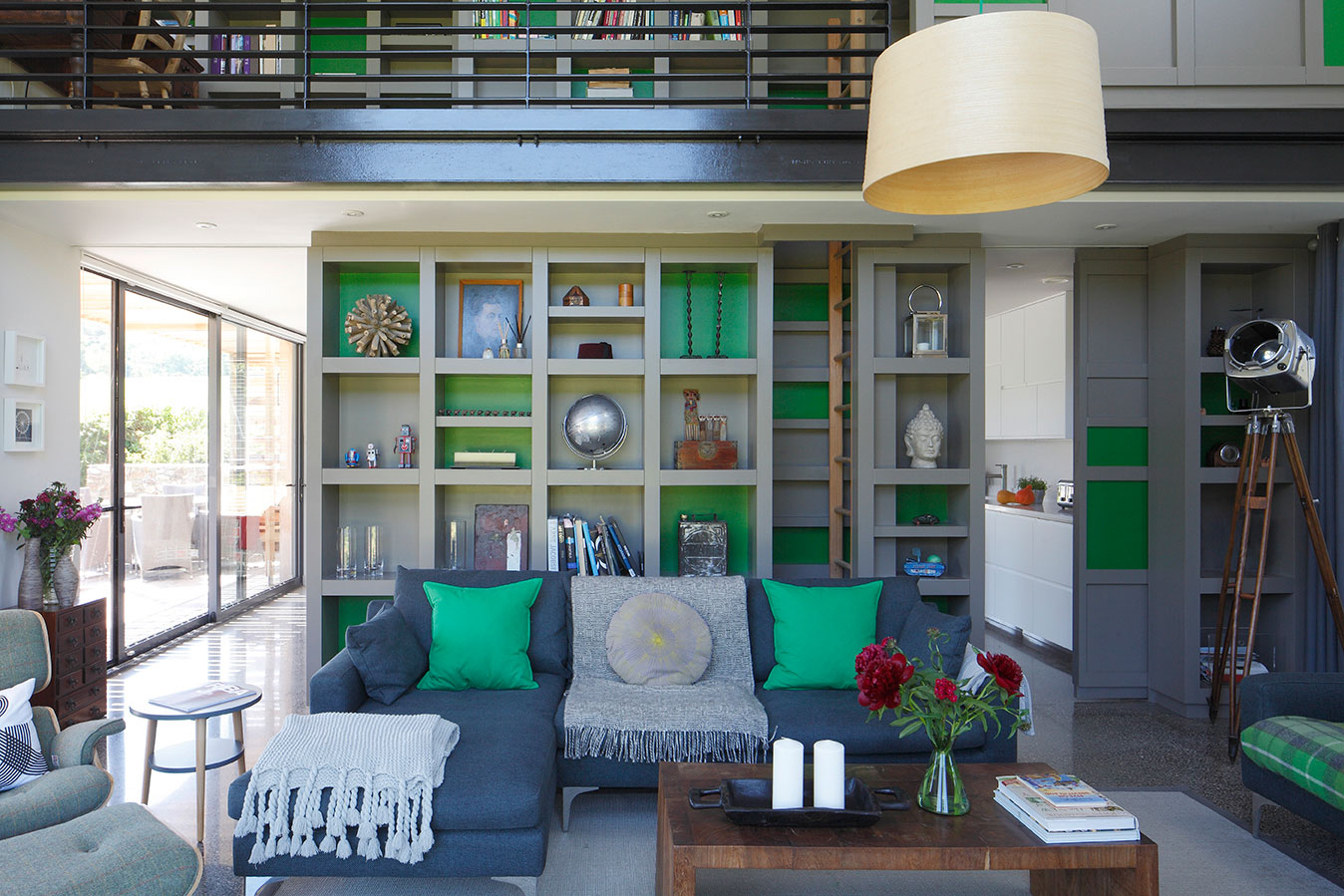 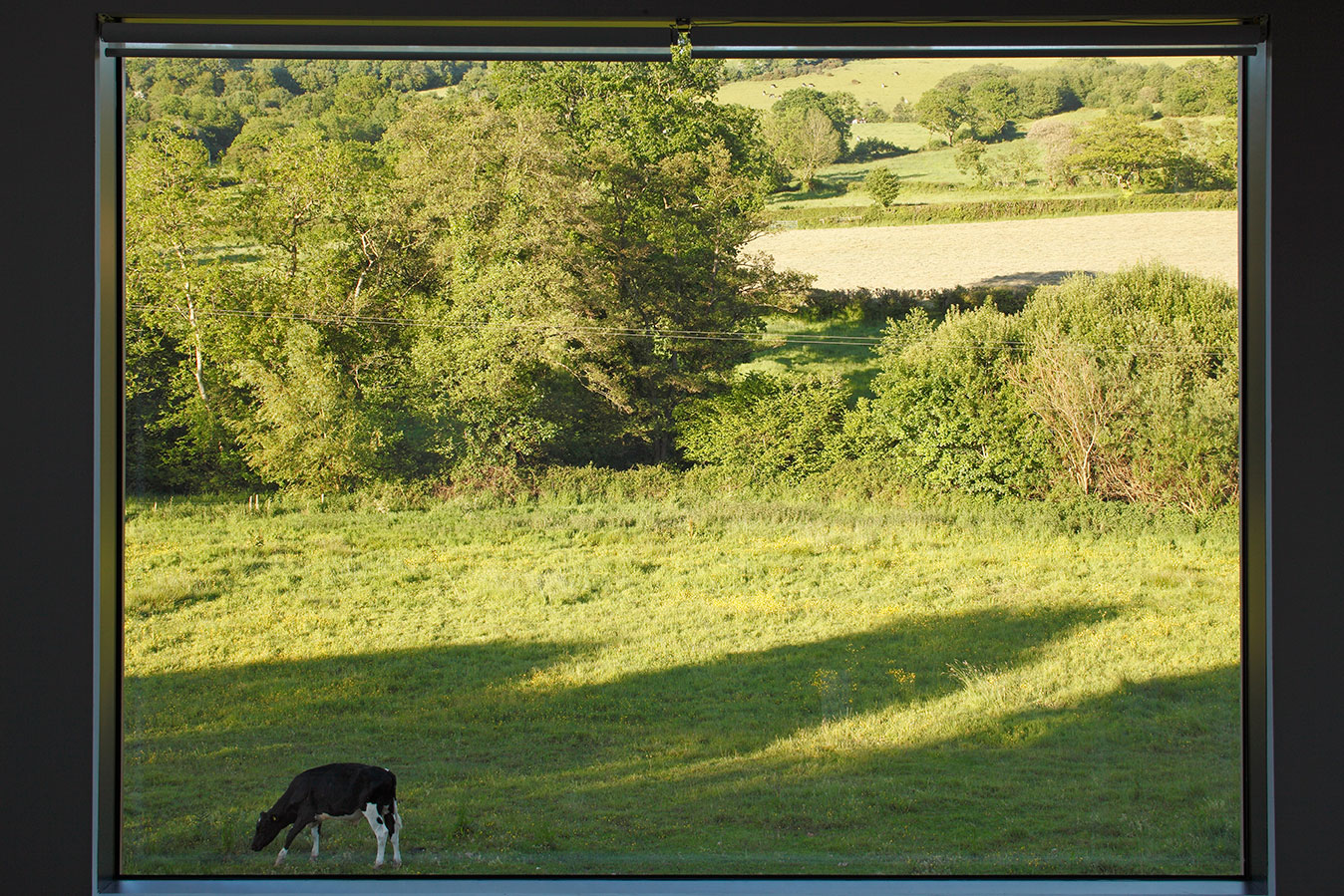 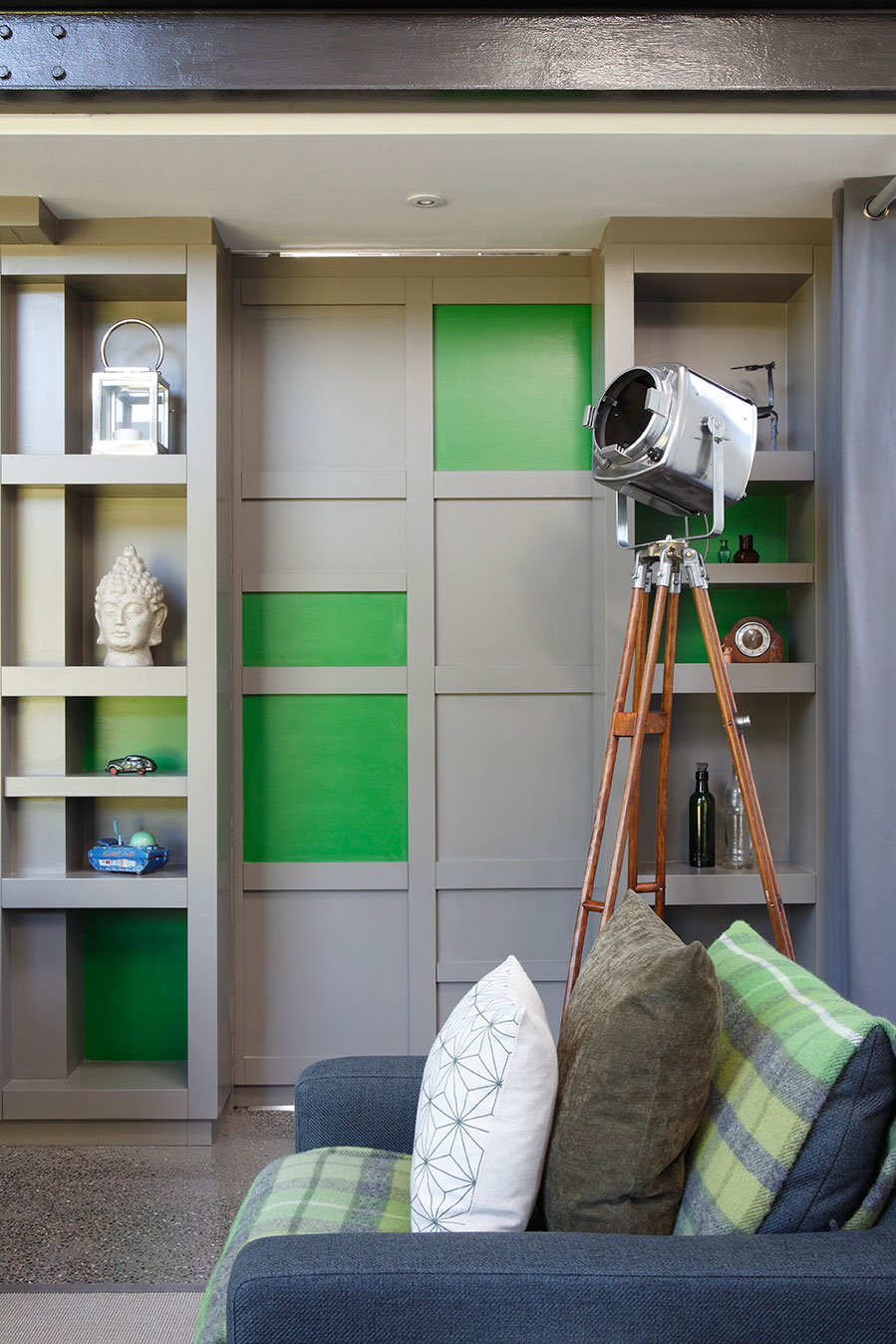 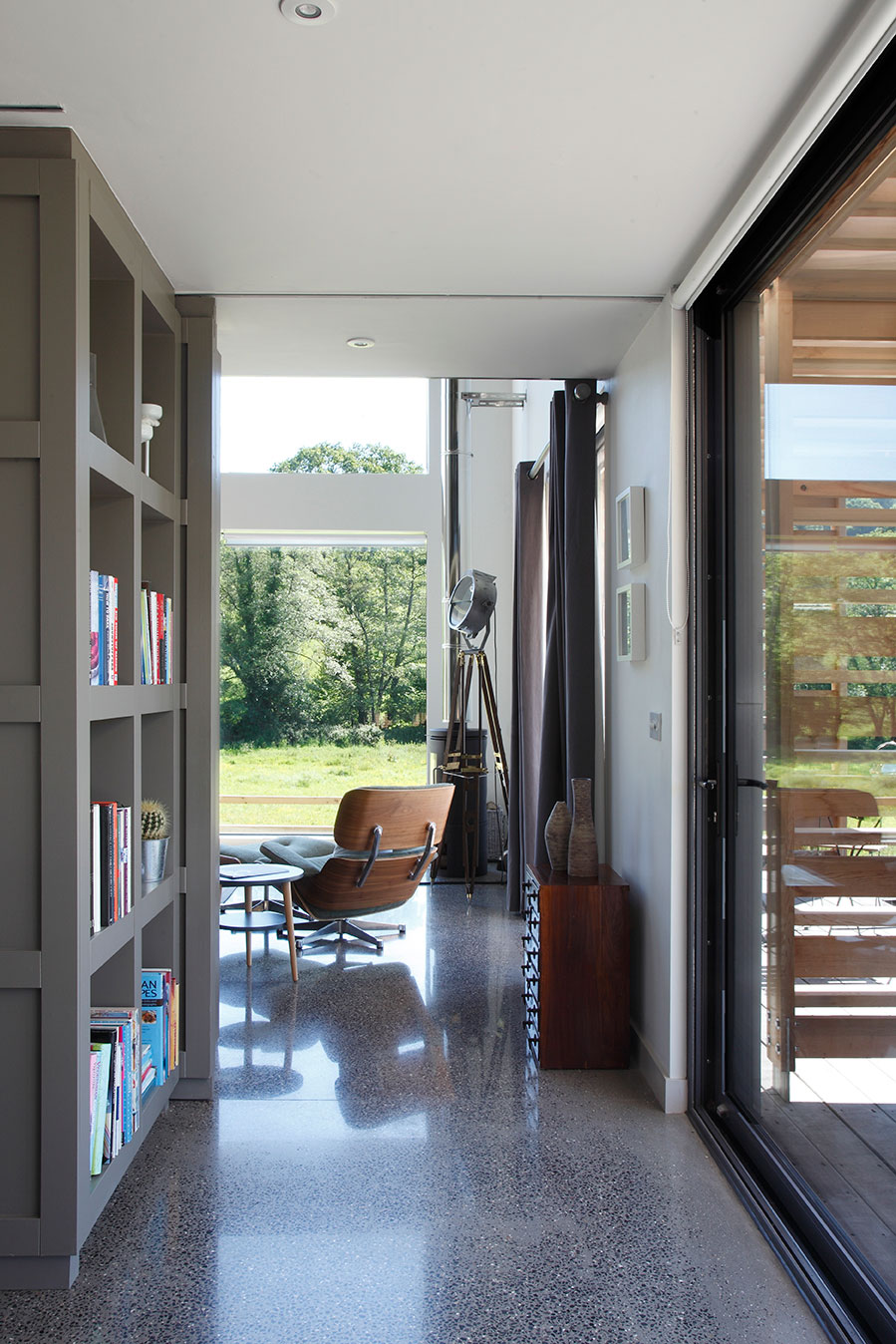 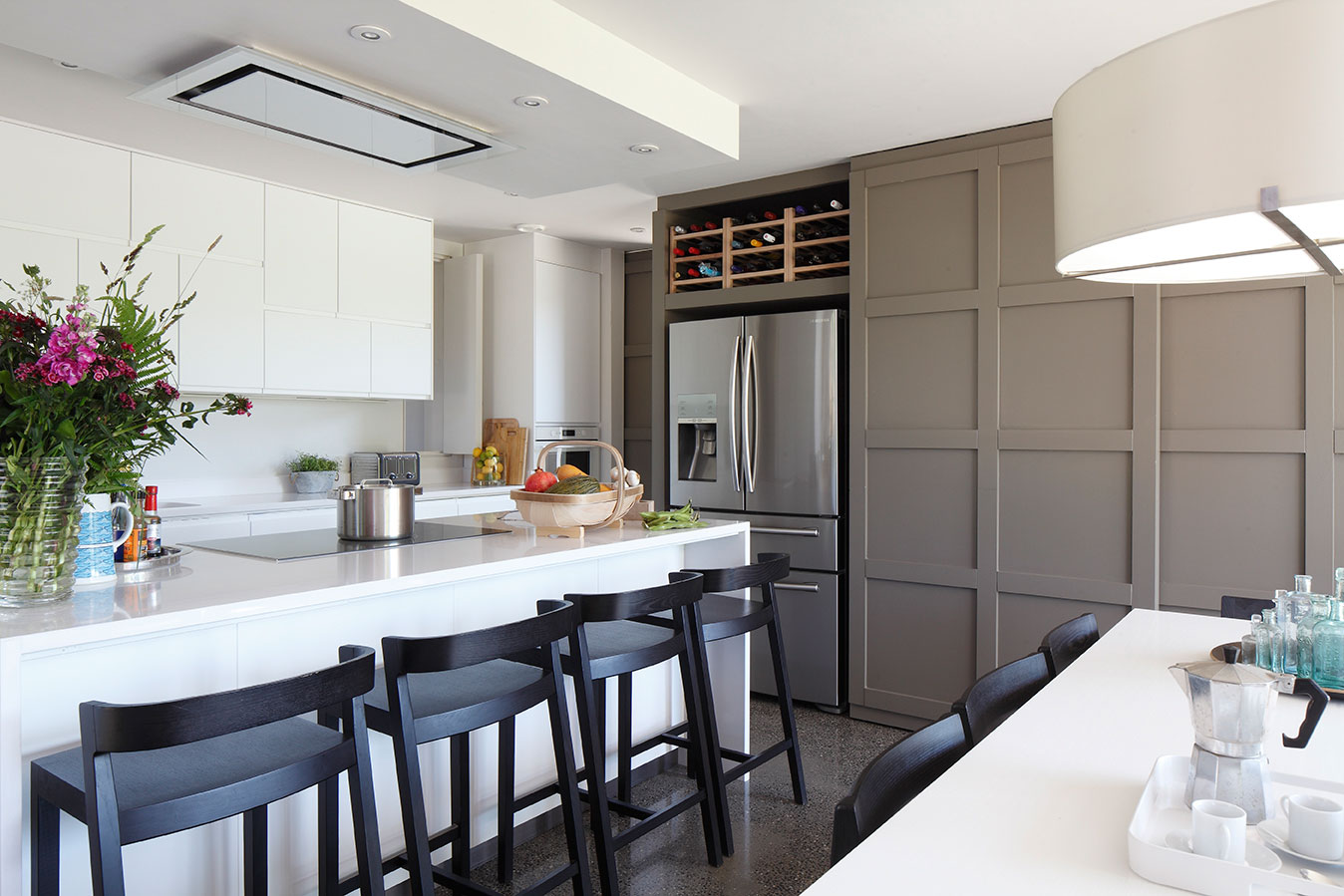 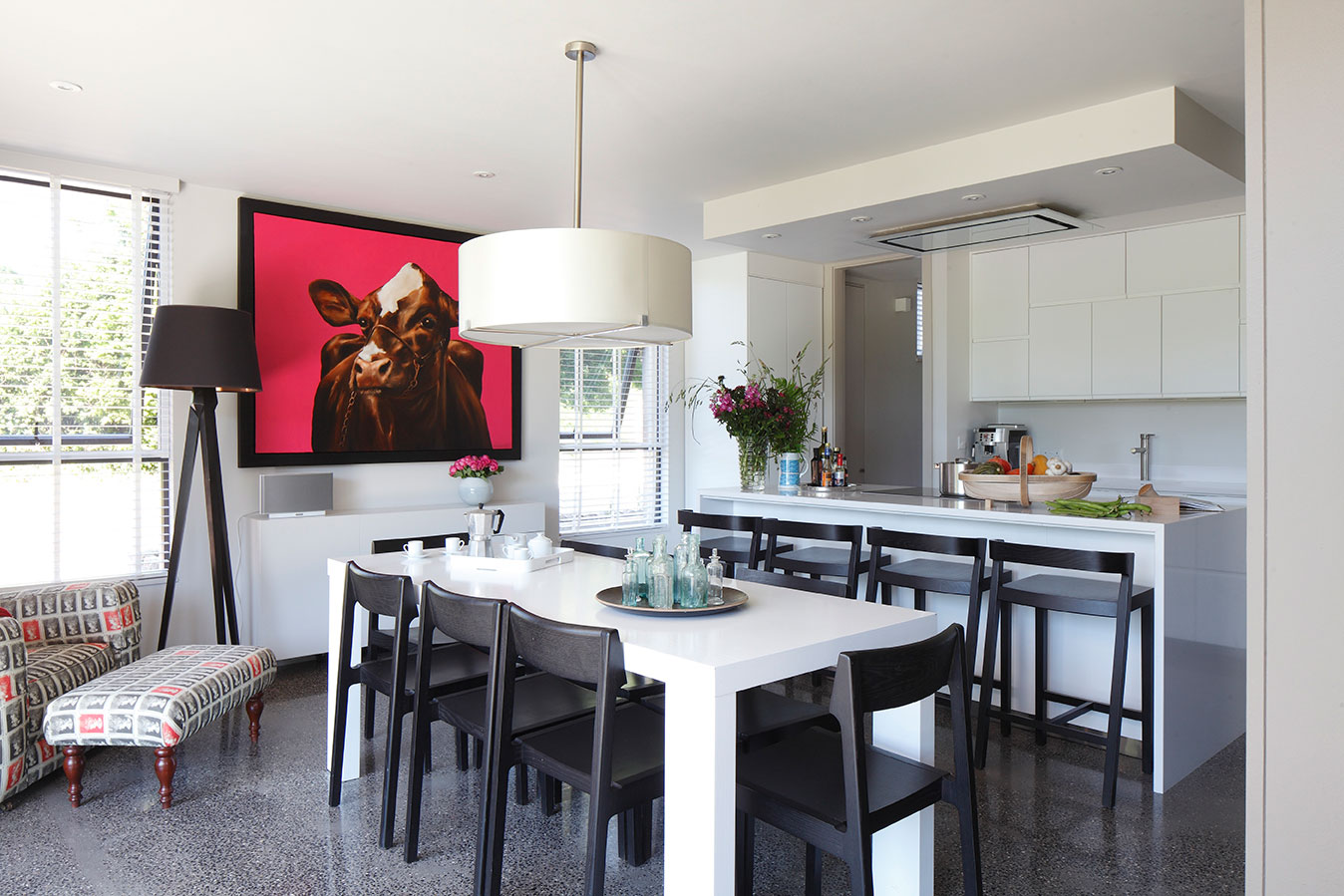 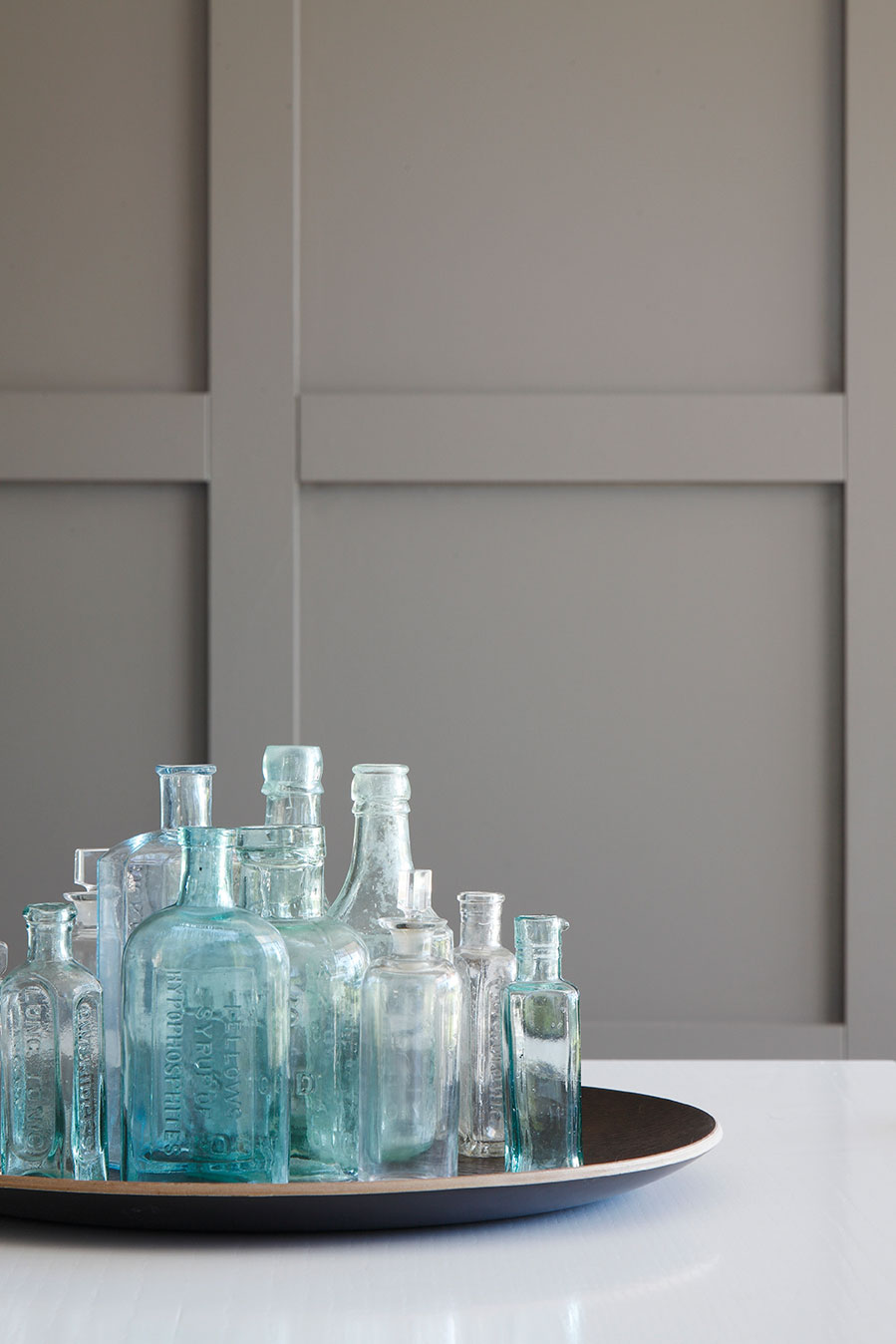 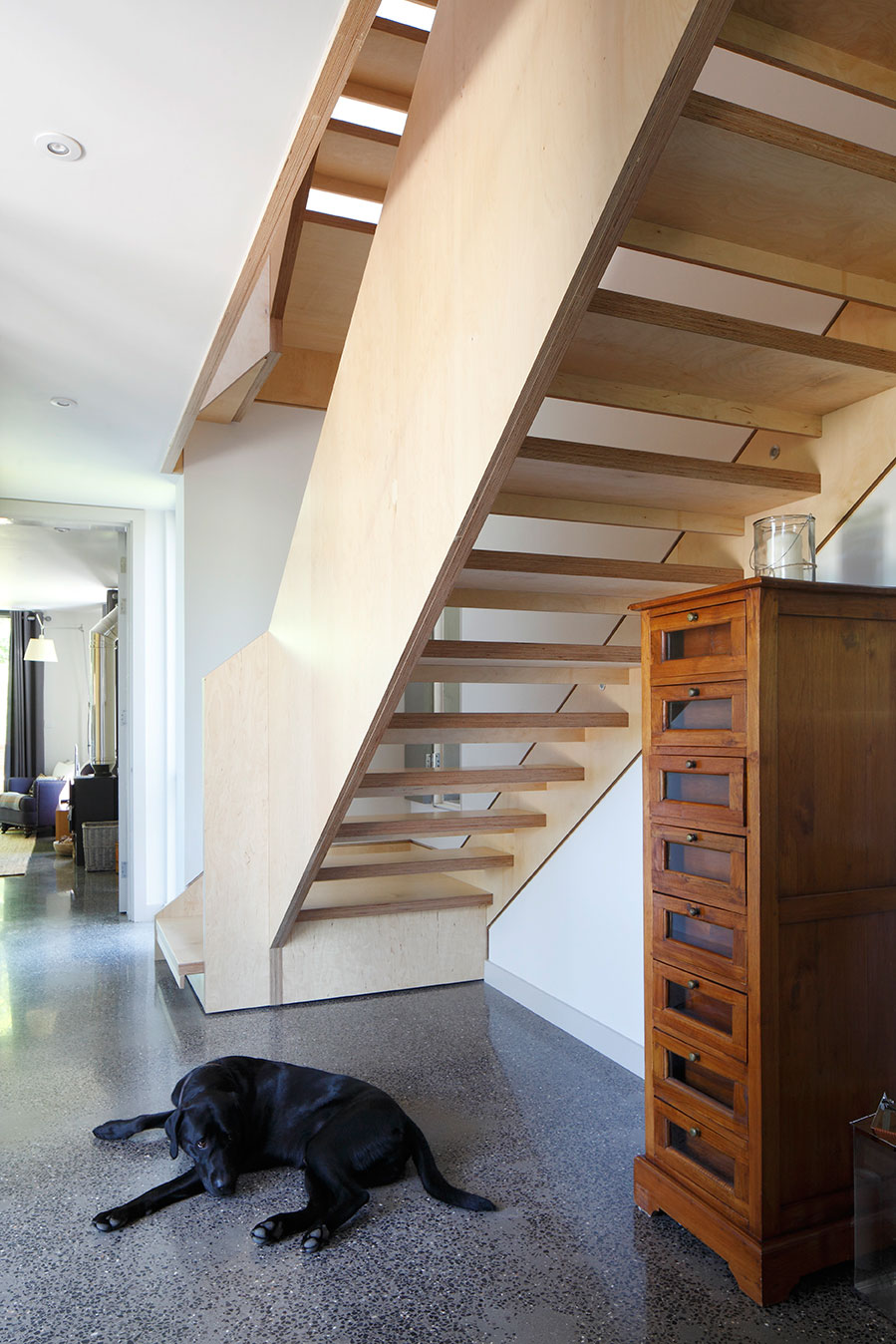 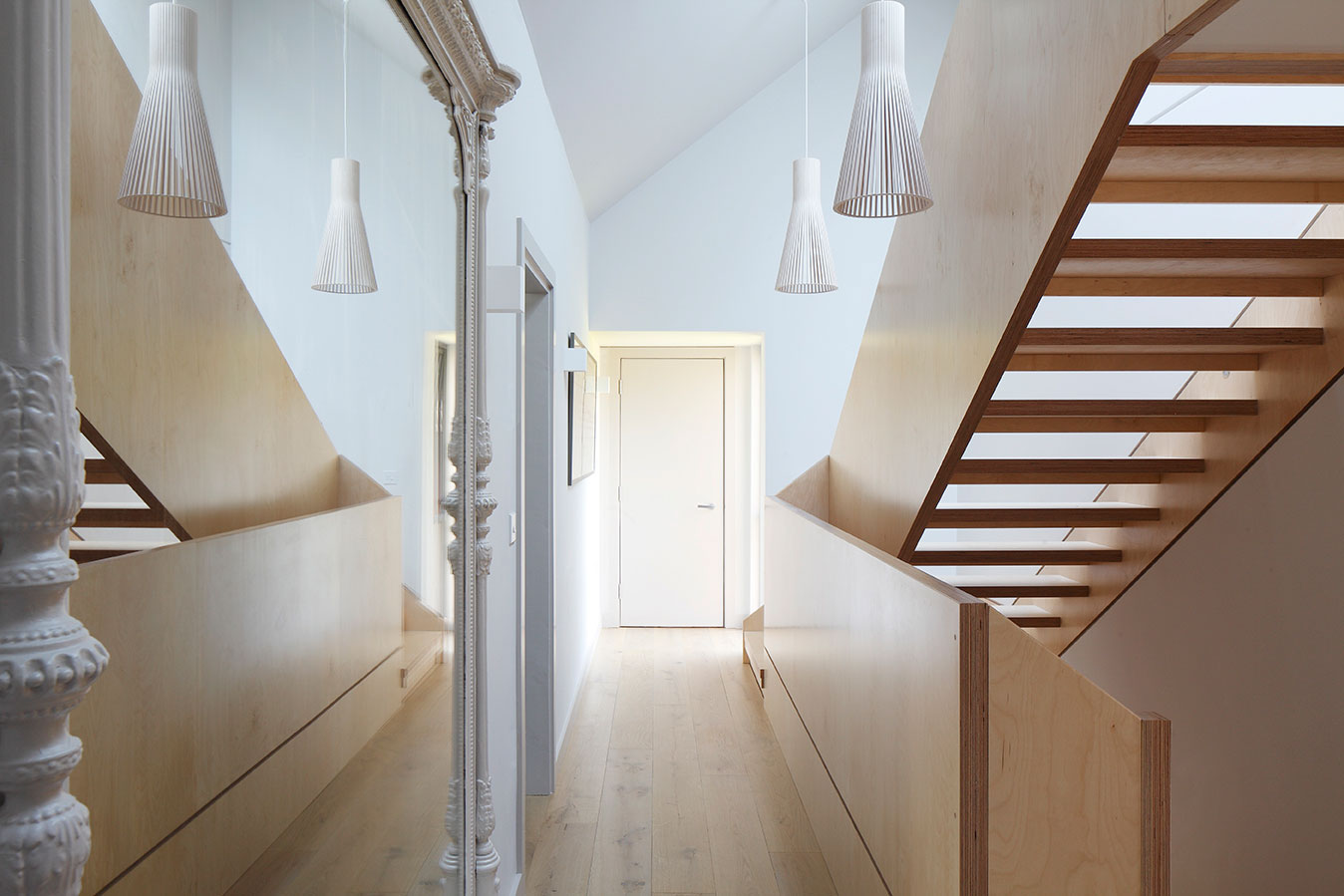 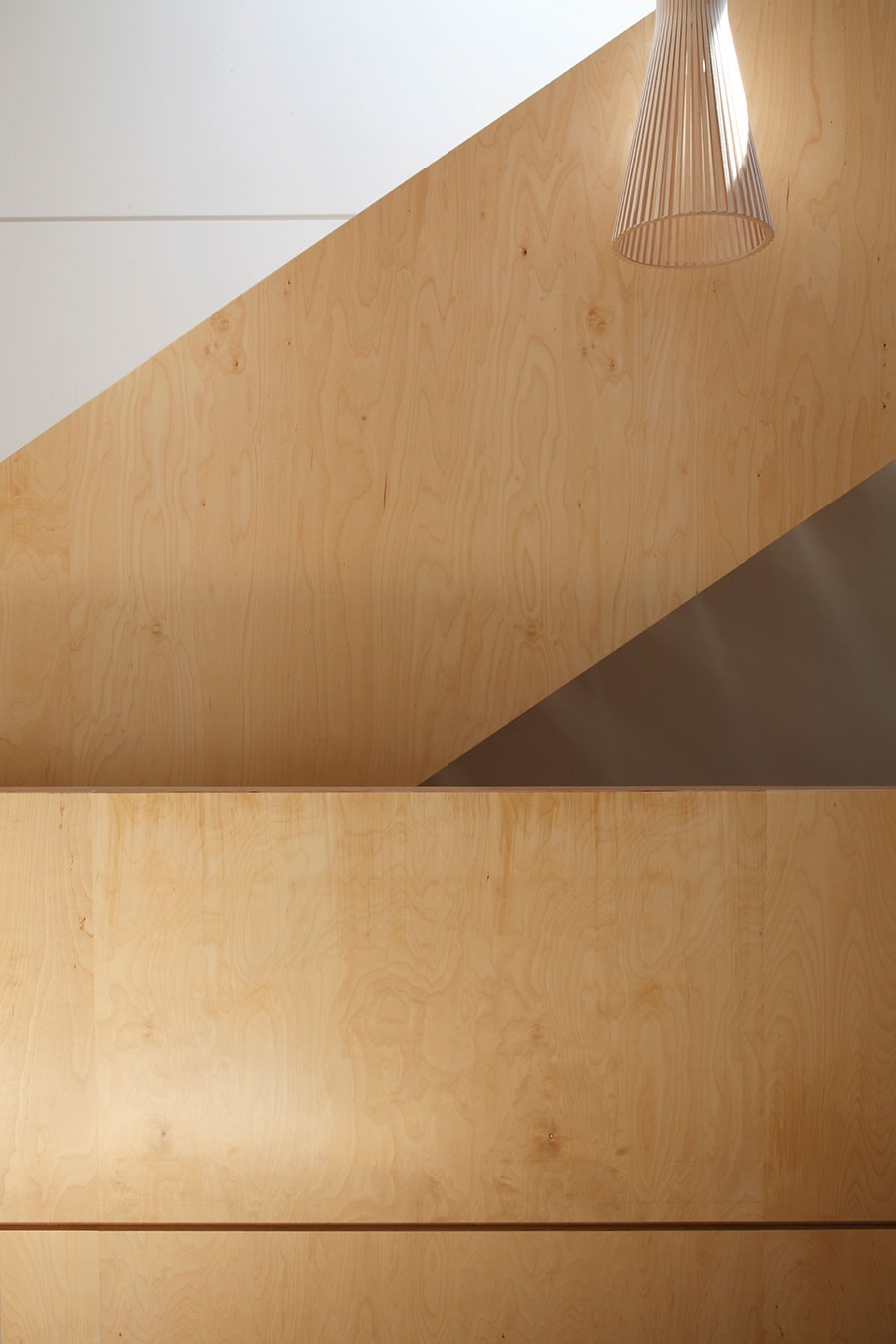 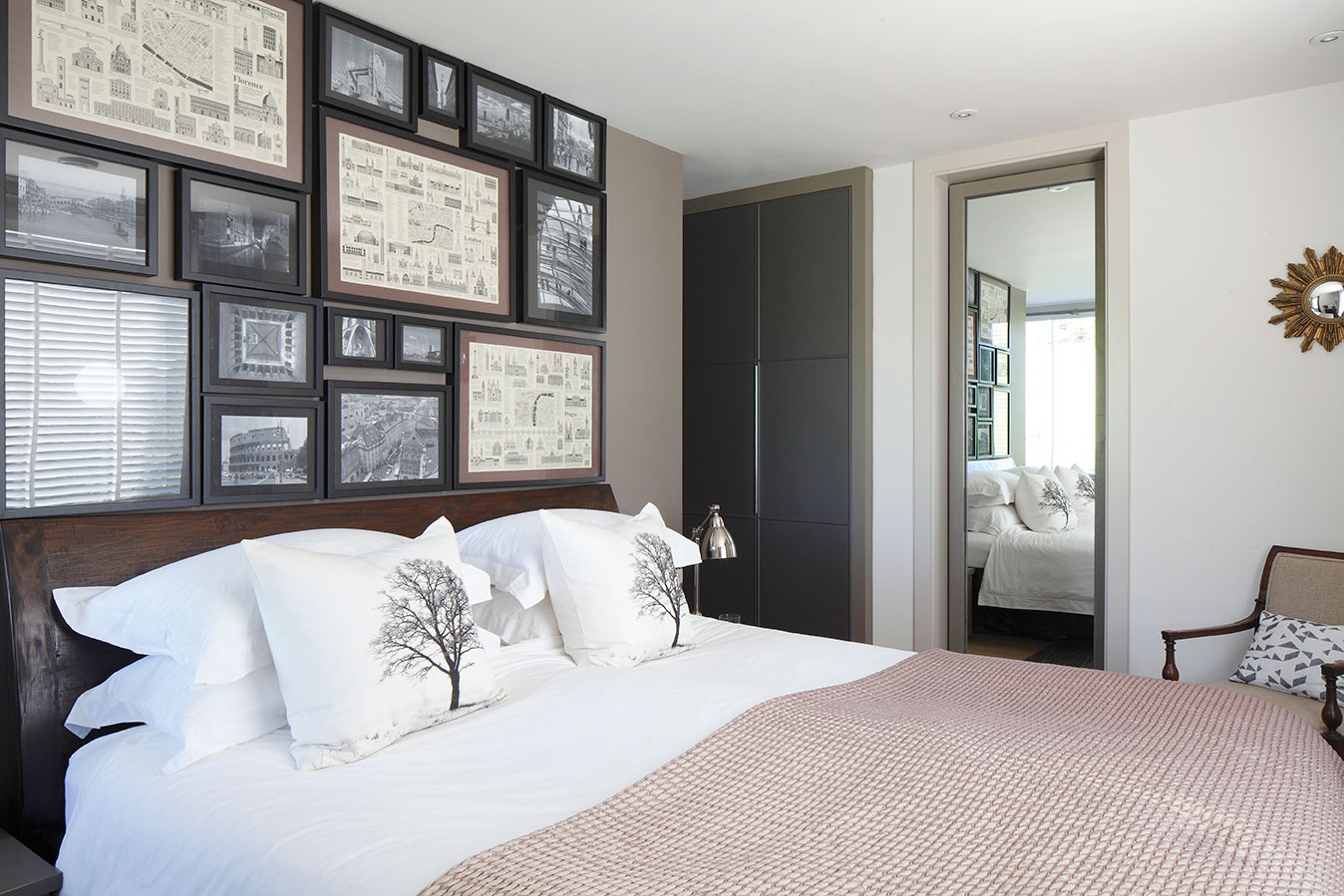 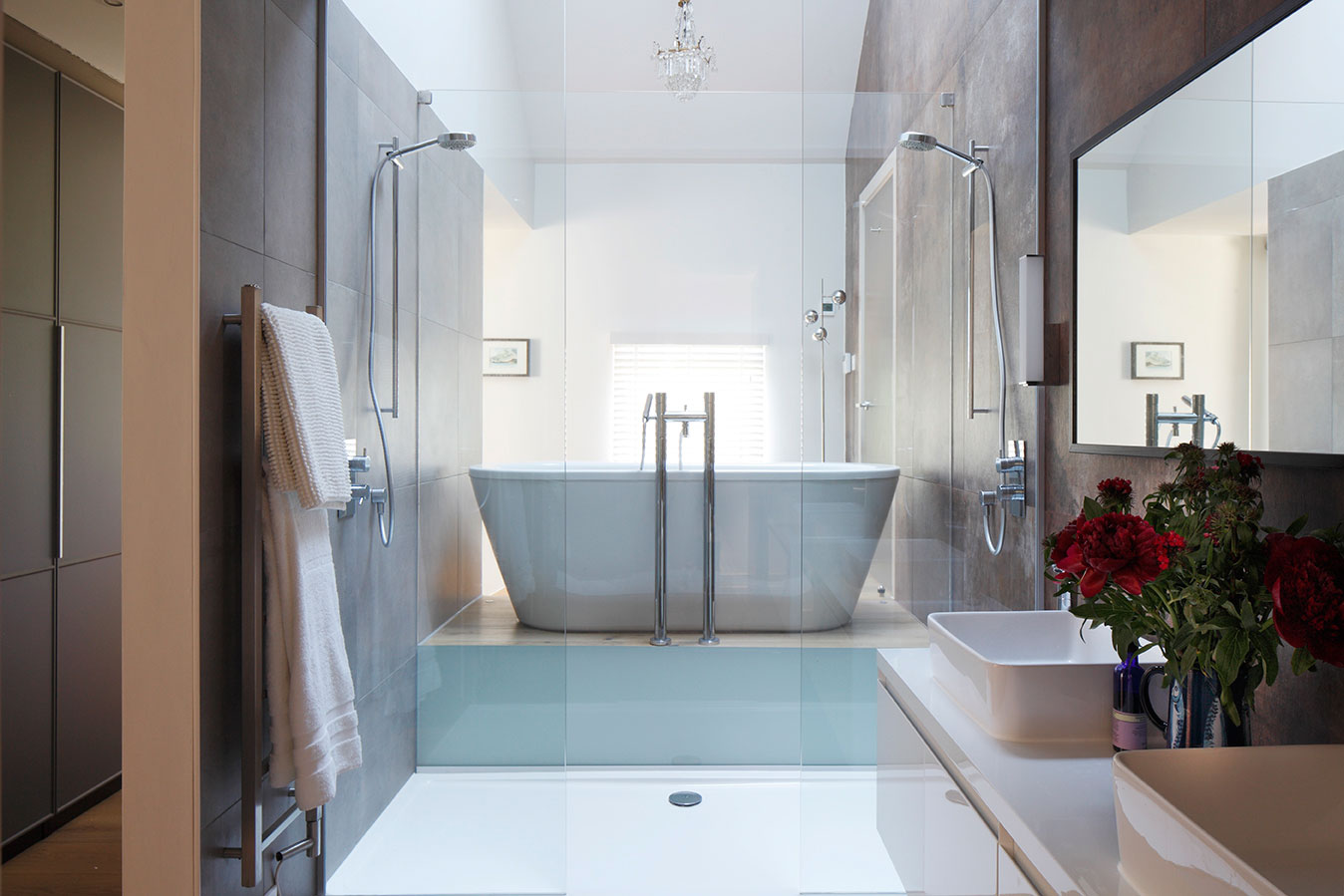 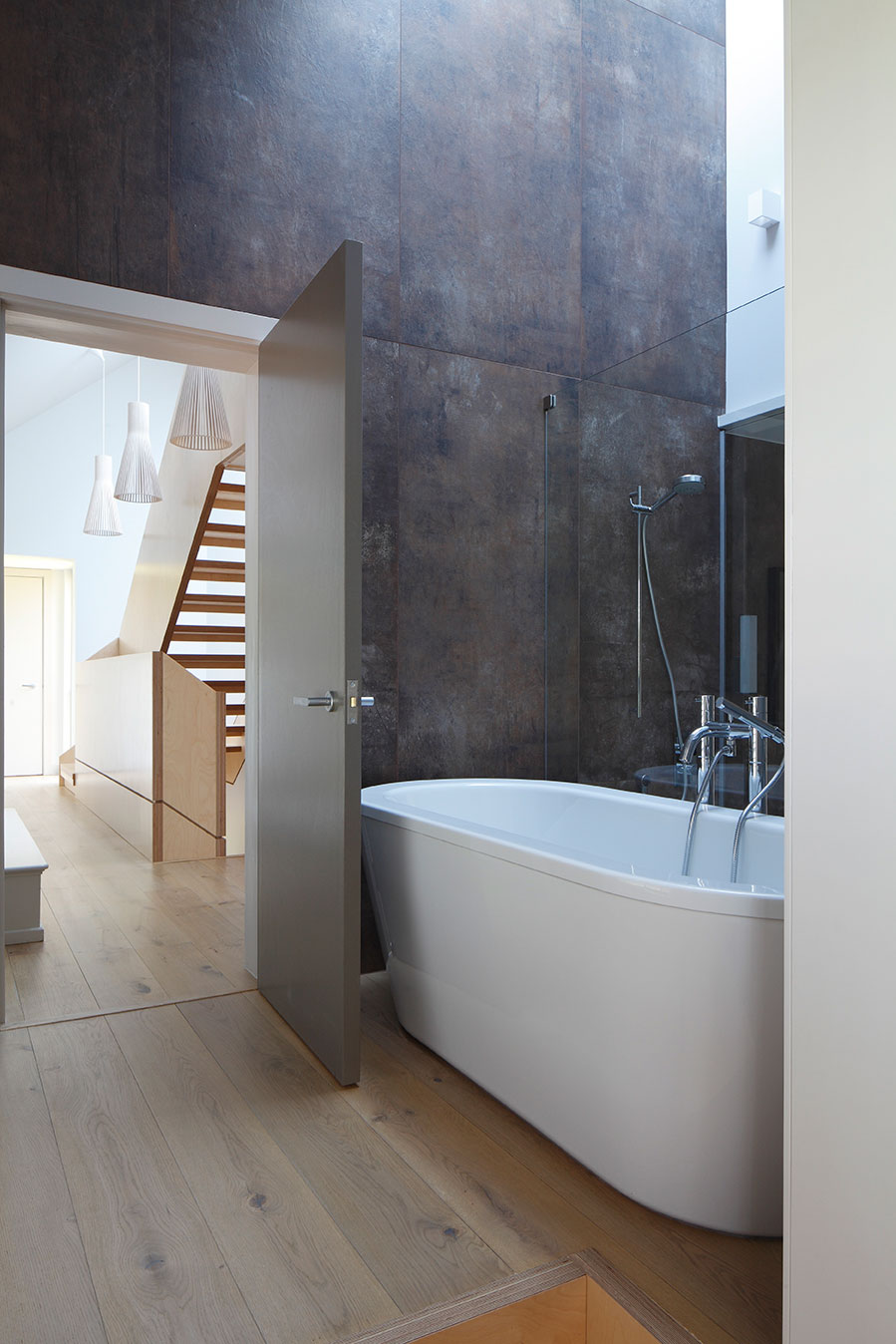 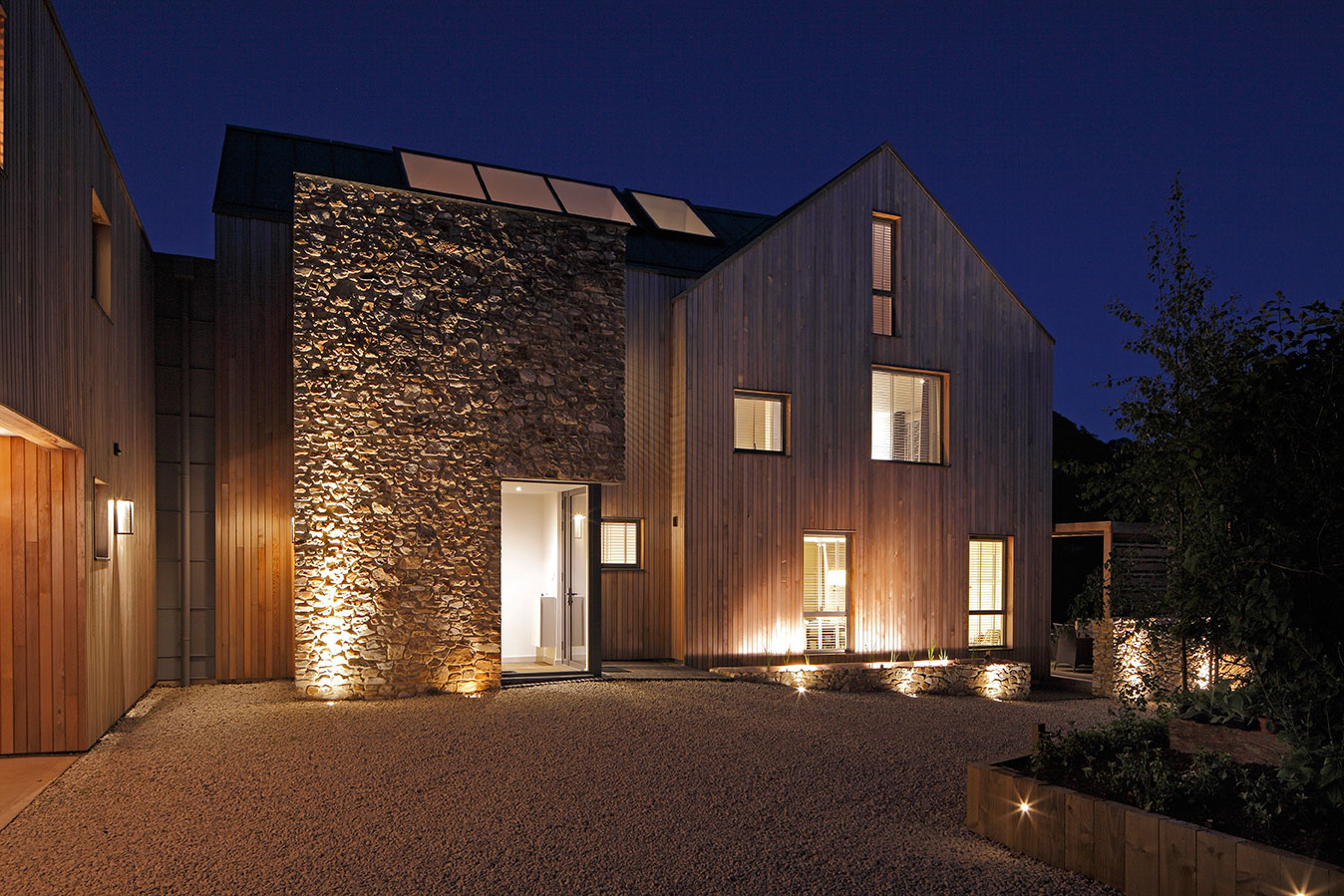 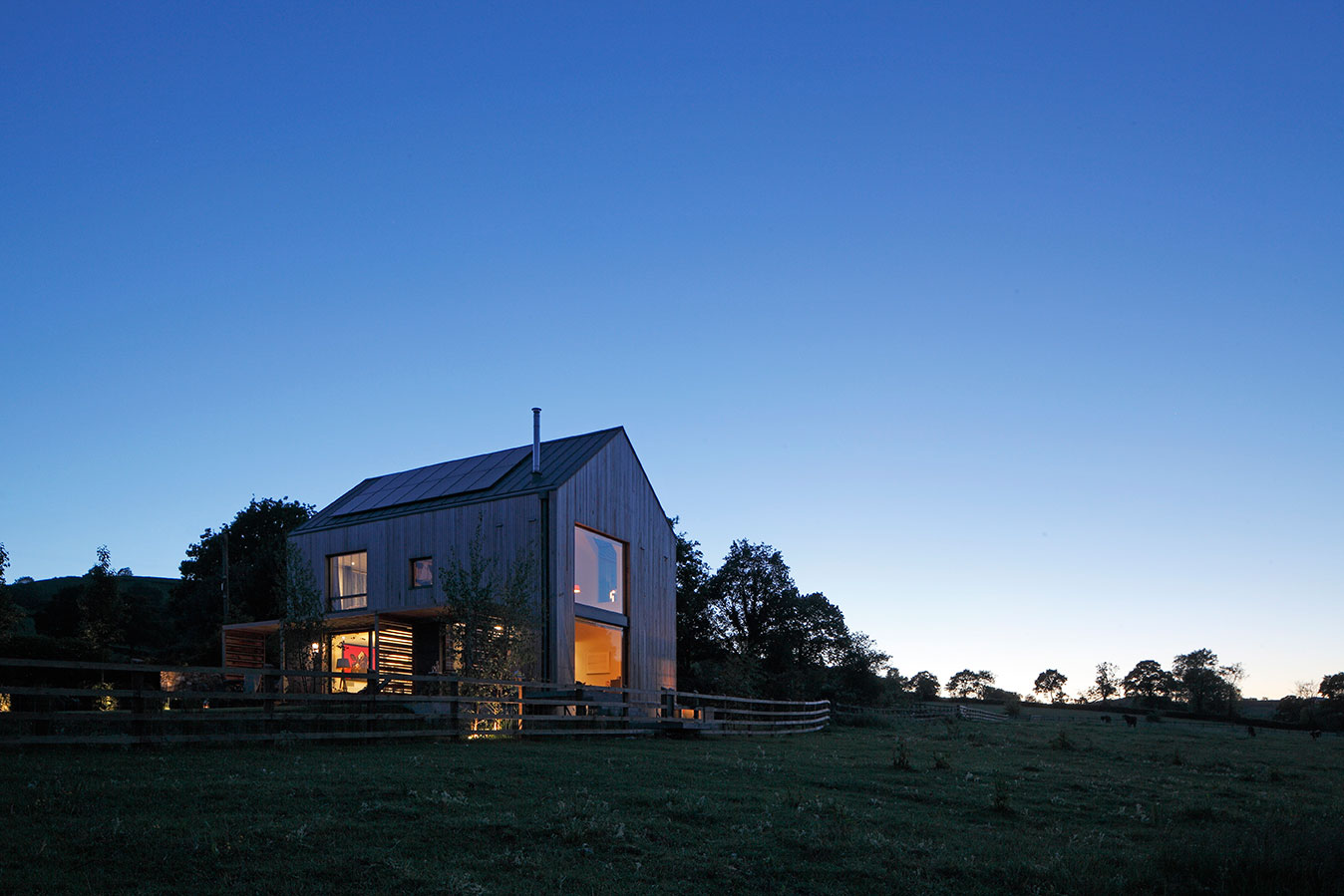