Many of the large country houses I’ve shot would make excellent locations for Agatha Christie murder mysteries. Remote settings, numerous bedrooms to house visiting colonels or actresses, back stairs for quick exits, and large fireplaces for burning incriminating letters. In particular, earlier this year, I photographed a large manor house in the Cotswolds, whose colour schemes set me off on a random train of thought. There was a green study, bathrooms in peacock and white, one bedroom in mustard, while another had a scarlet headboard. I have to confess that was no evidence of plum, the nearest to it being the navy blue dining room. 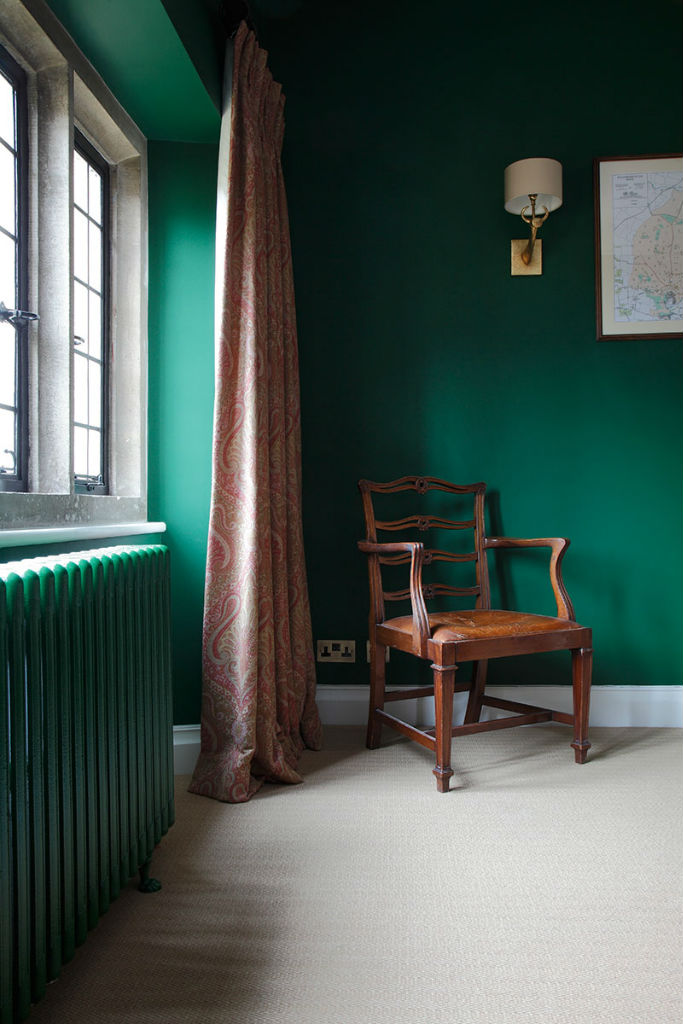 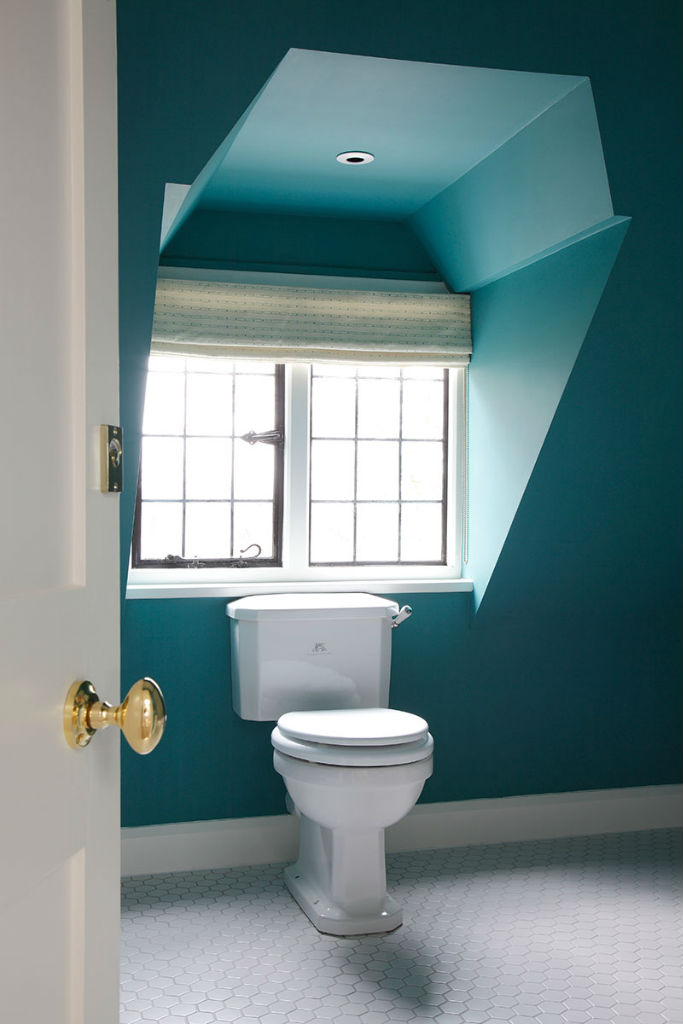 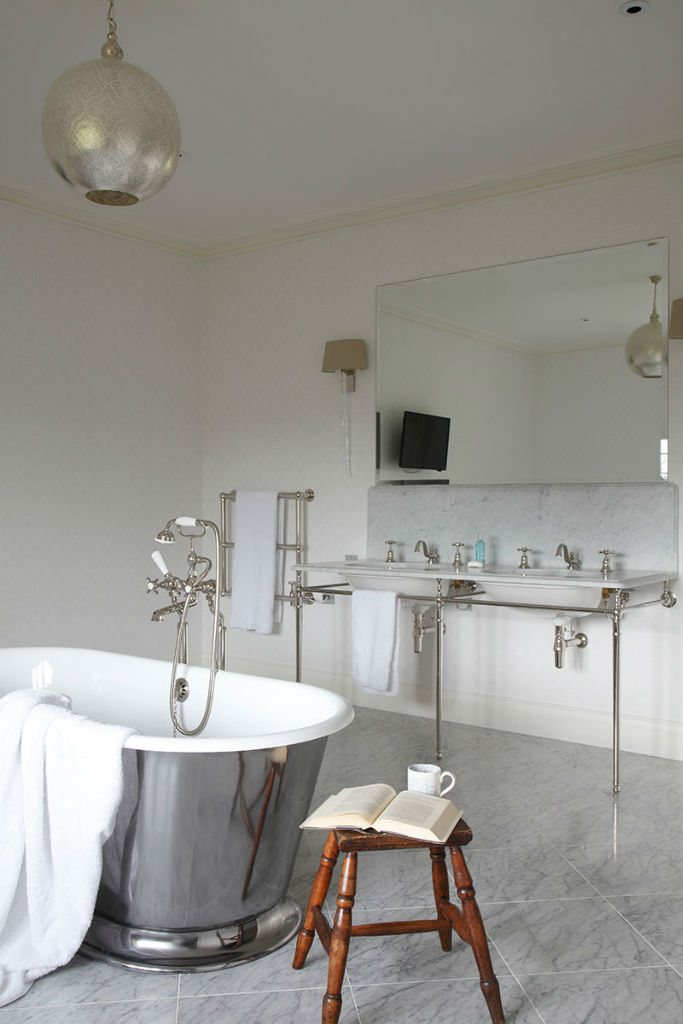 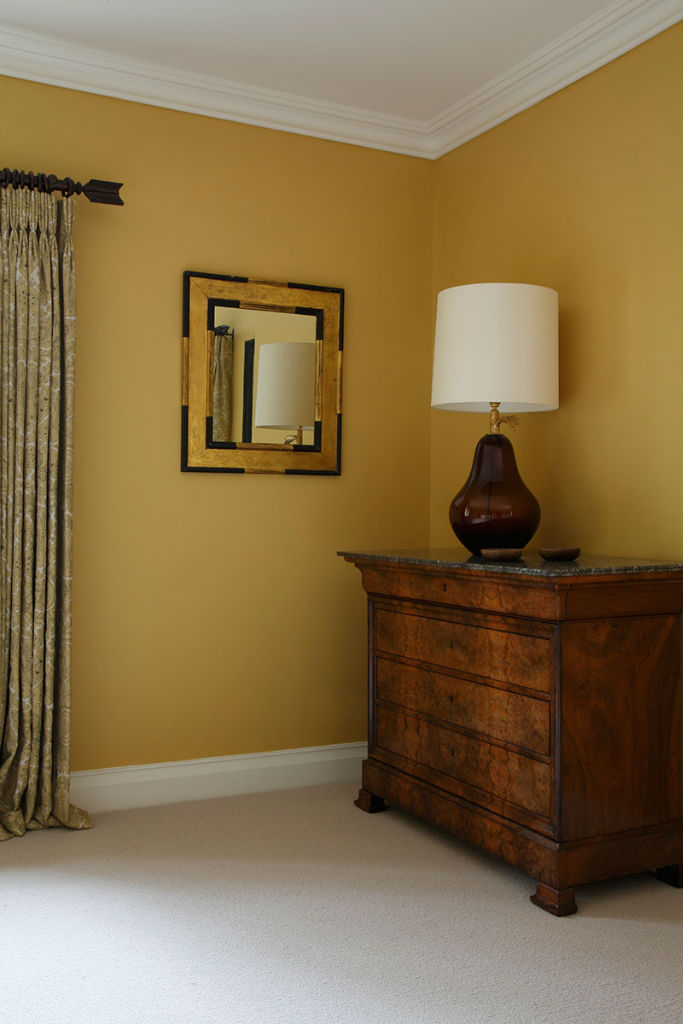 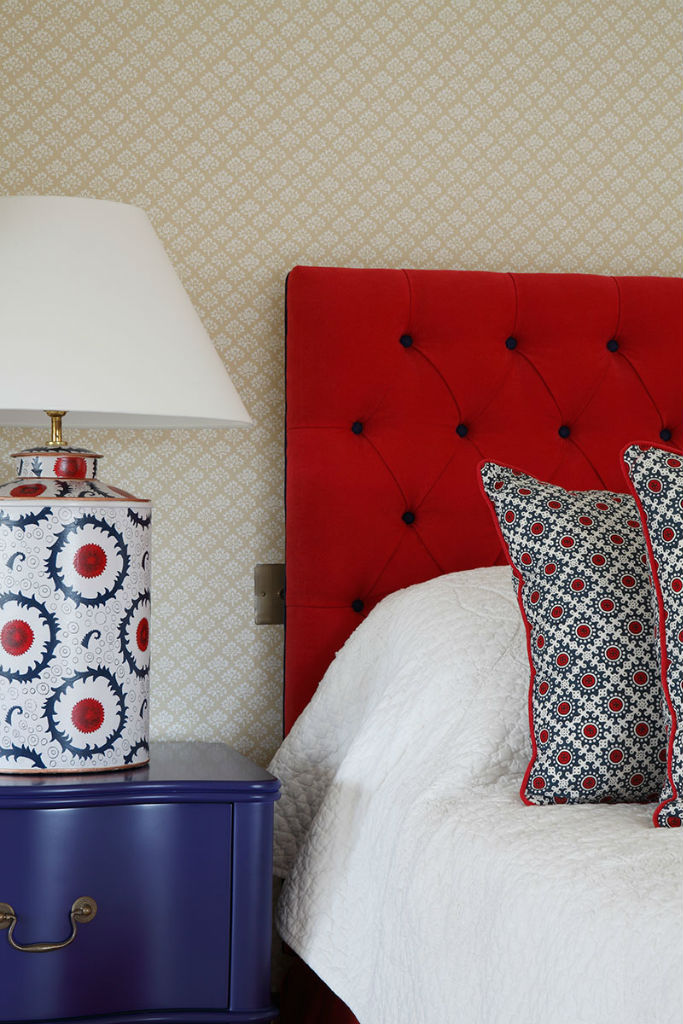 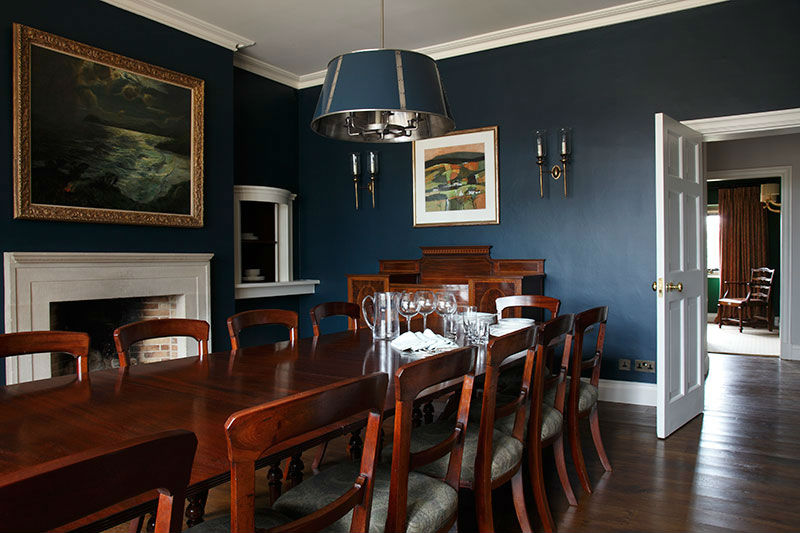 Elsewhere in the house, colours included a striking black bathroom, another in pale grey, and a bedroom and the kitchen featuring pale blue. 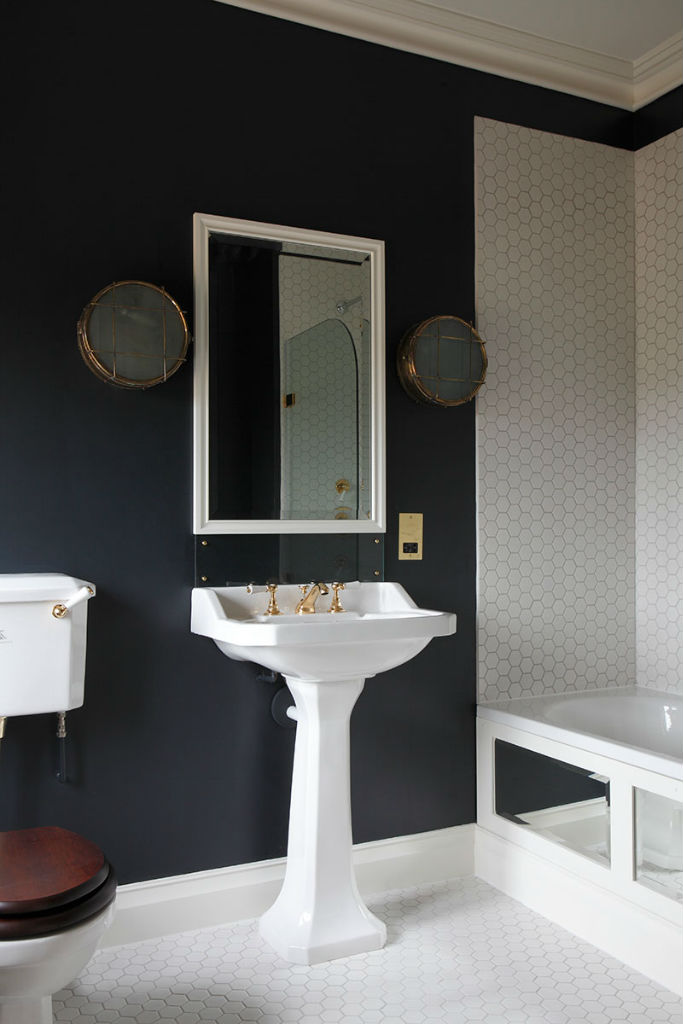 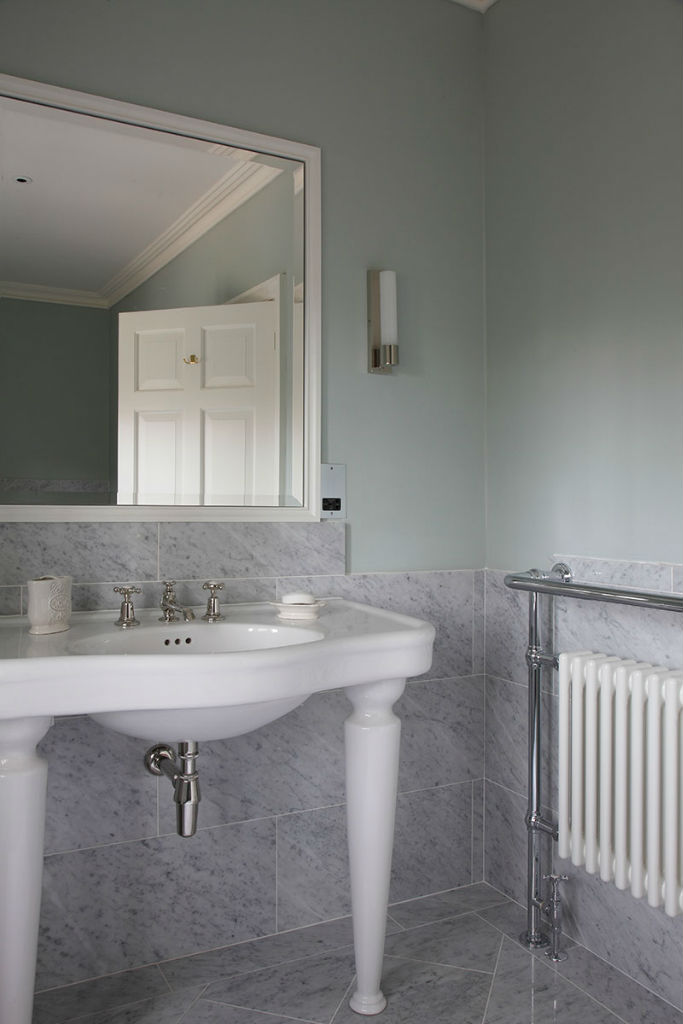 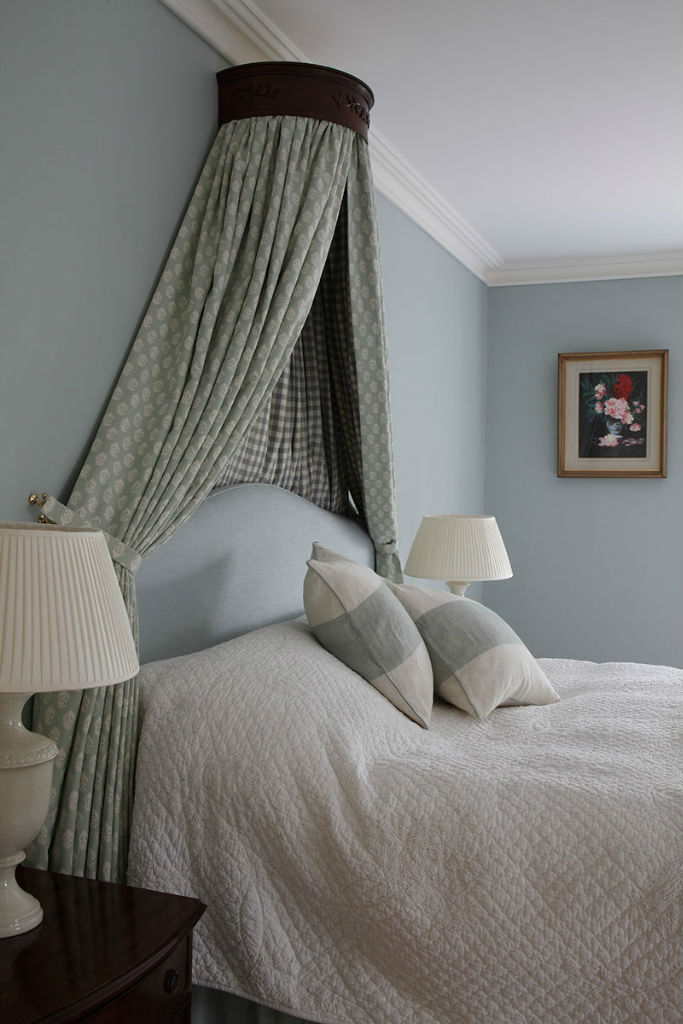 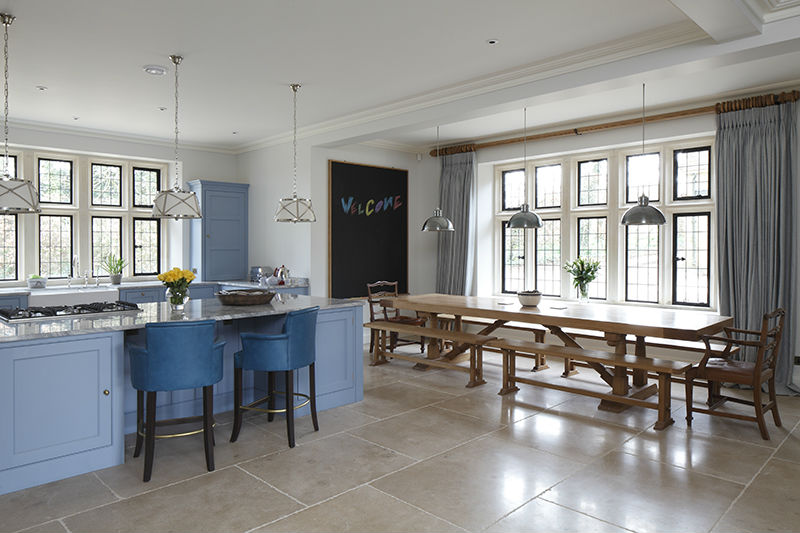 Fortunately there were no bodies in the library, and no revolvers, daggers or lead piping either, just a very comfortable home designed by Sophia Wigram. 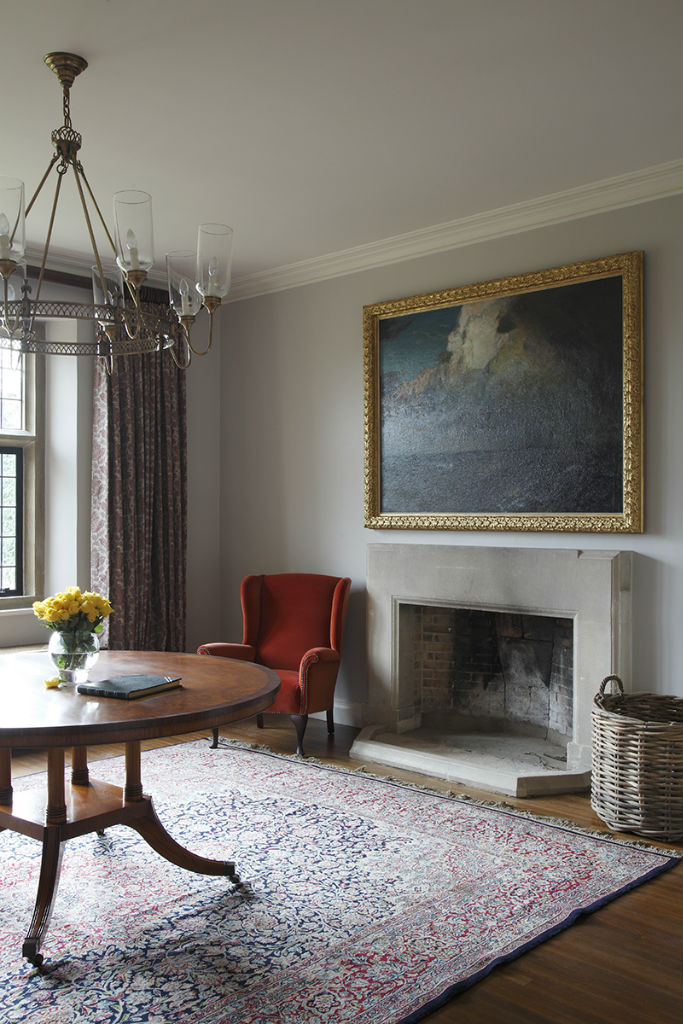 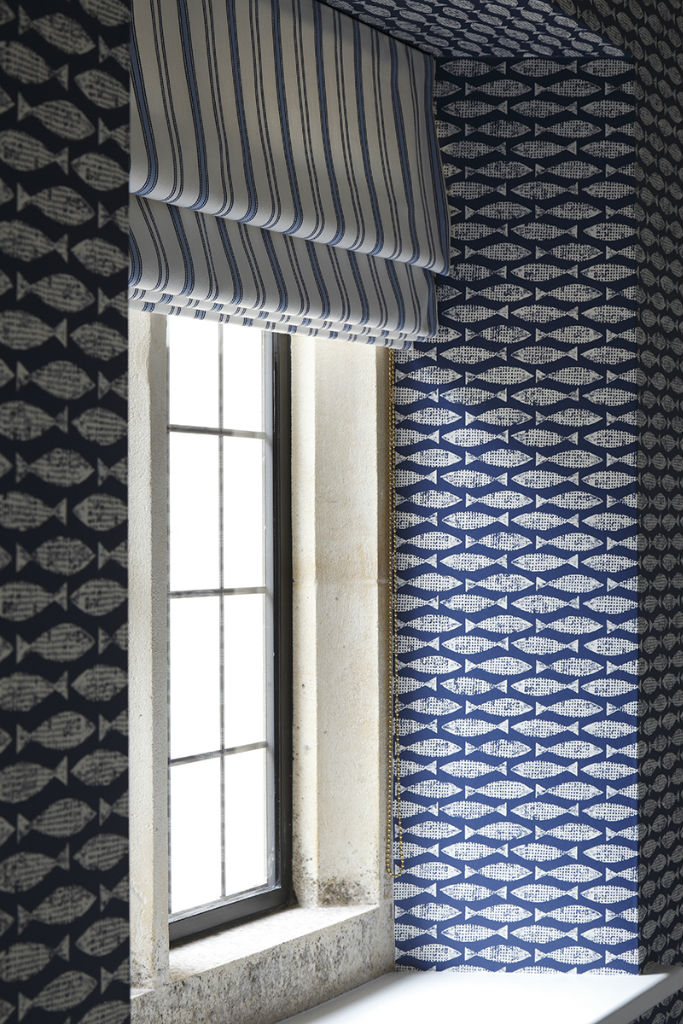 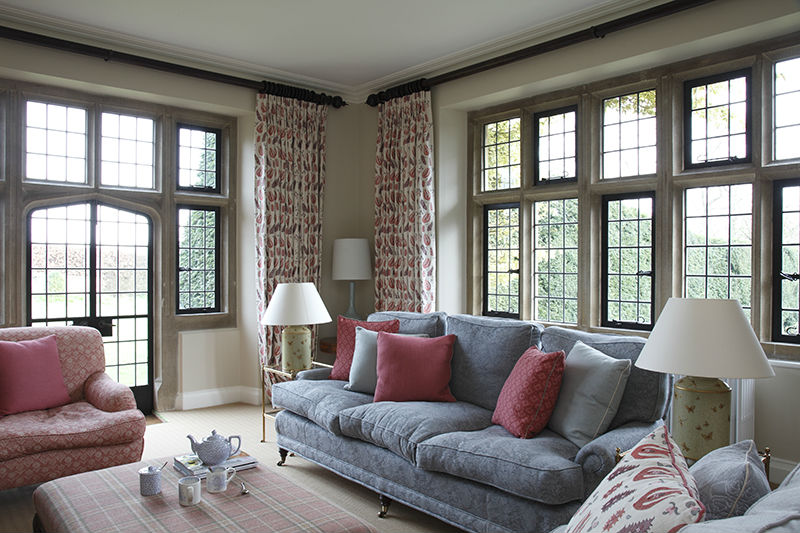 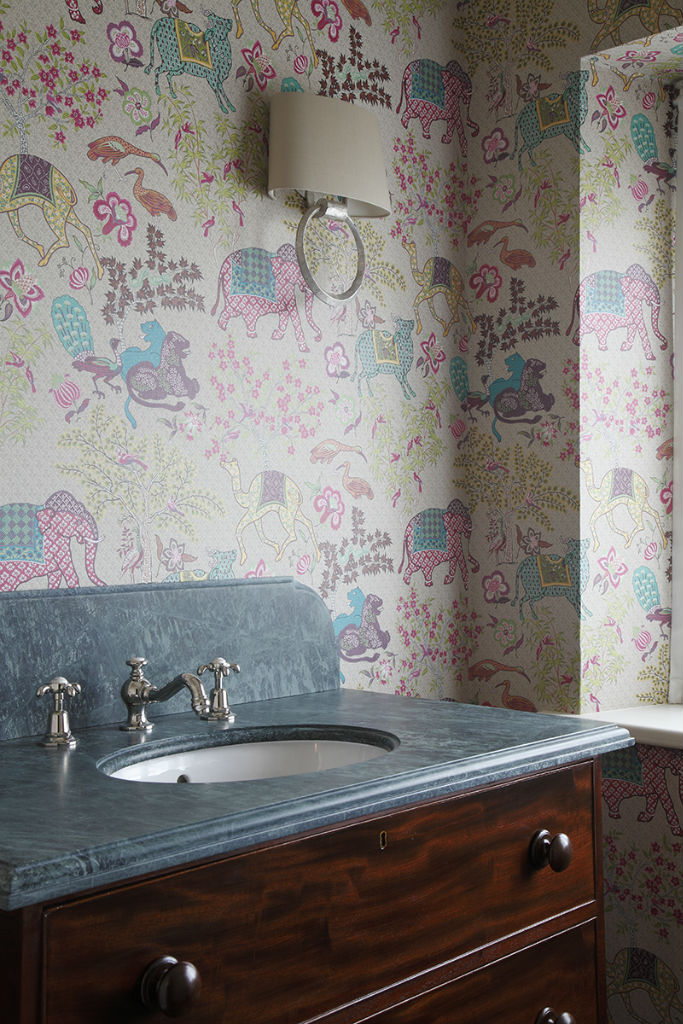 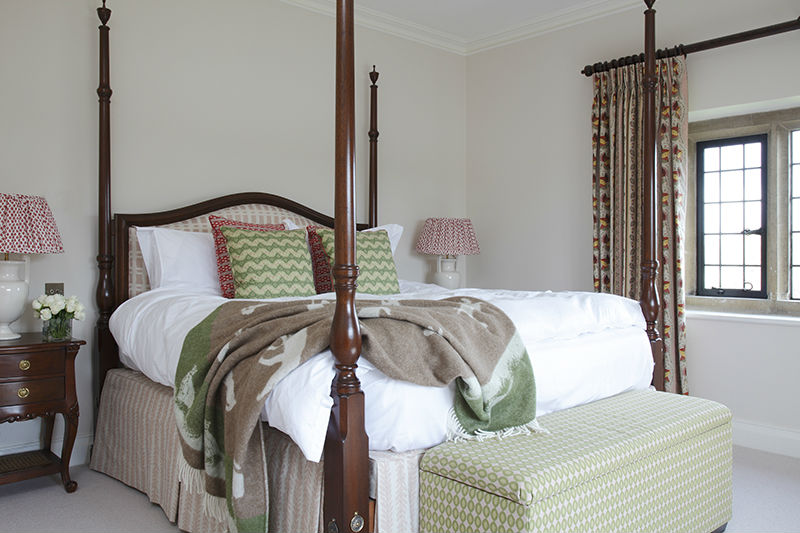