A Treasure on Wandsworth Road

No. 575 Wandsworth Road is pretty unremarkable from the outside. Part of a modest Georgian terrace, it sits in rather scruffy surroundings, in the no man’s land between Vauxhall and Battersea. To walk through its front door however, is to stumble upon an imaginary land. For inside, is an extraordinary creation, the product of a vivid imagination and a diligent pair of hands. Those hands, and that imagination belonged to Khadambi Asalache, a poet, novelist, and philosopher of mathematics from Kenya. He bought the house in 1981. It was conveniently placed for getting to work in Whitehall, where he worked as a civil servant. In an effort to tackle the problem of unsightly damp in his basement kitchen, he started to panel the walls with old floorboards, to which he then applied decorative carvings. Once he’d started, however, he didn’t stop, and by the time of his death in 2006, almost every inch of his three storey home, had been covered. He had created a treasure, which is now thankfully under the guardianship of the National Trust, who very kindly allowed me to come and take some pictures of the rooms on the ground floor. 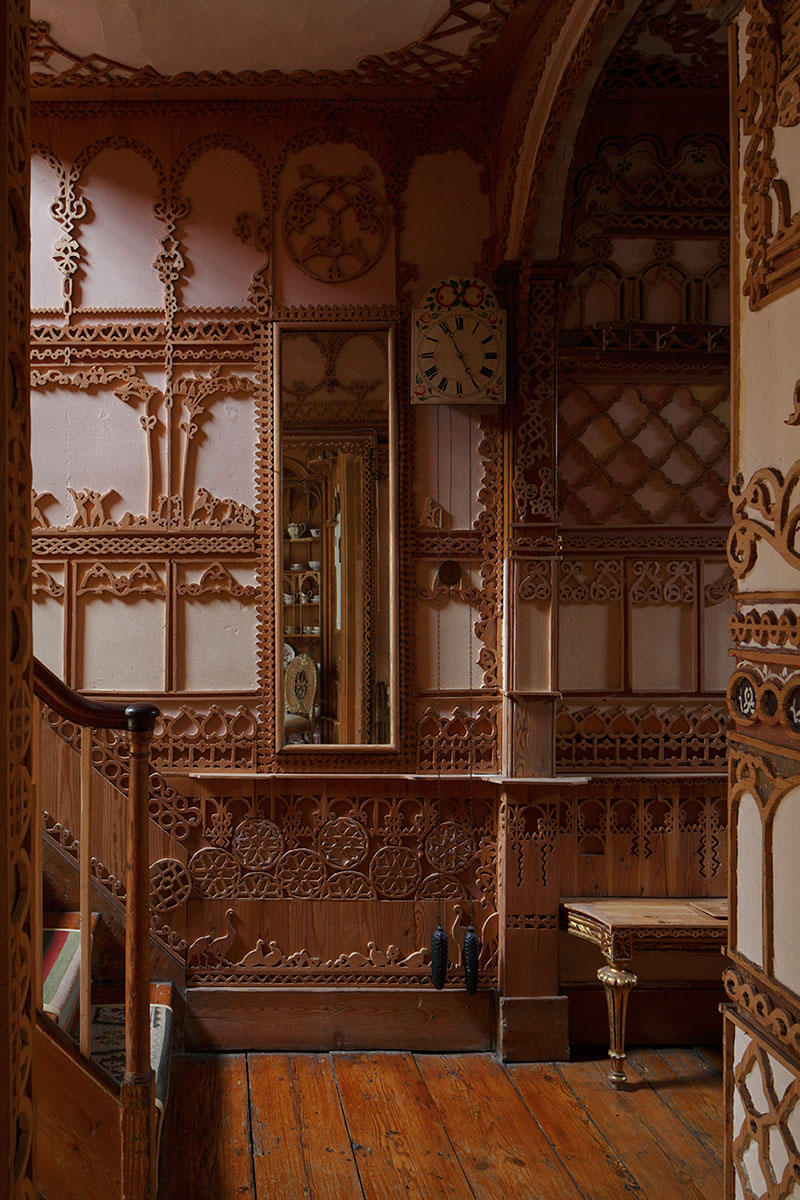 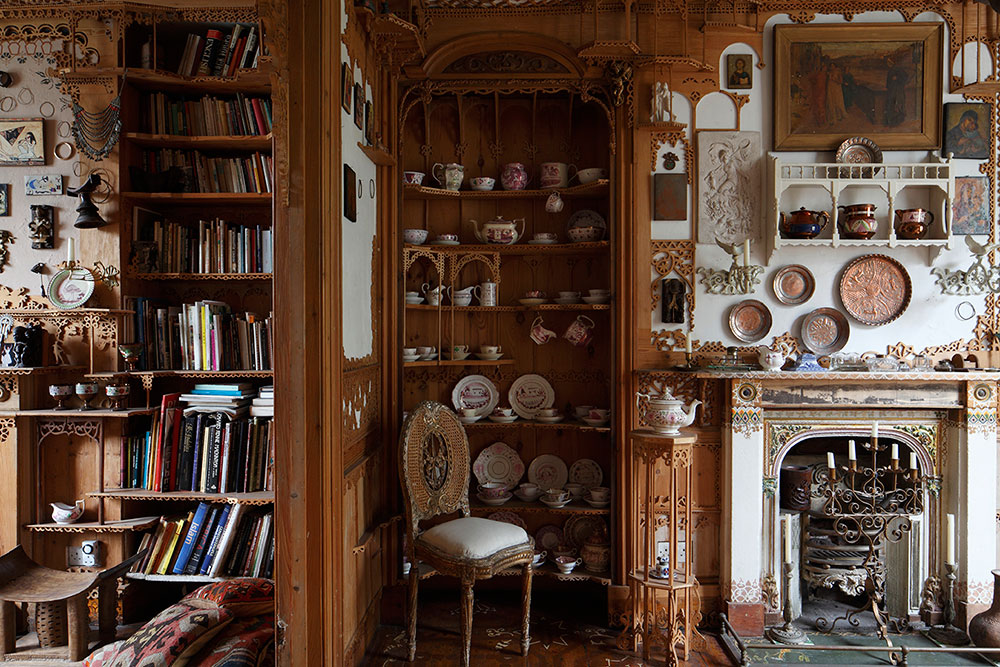 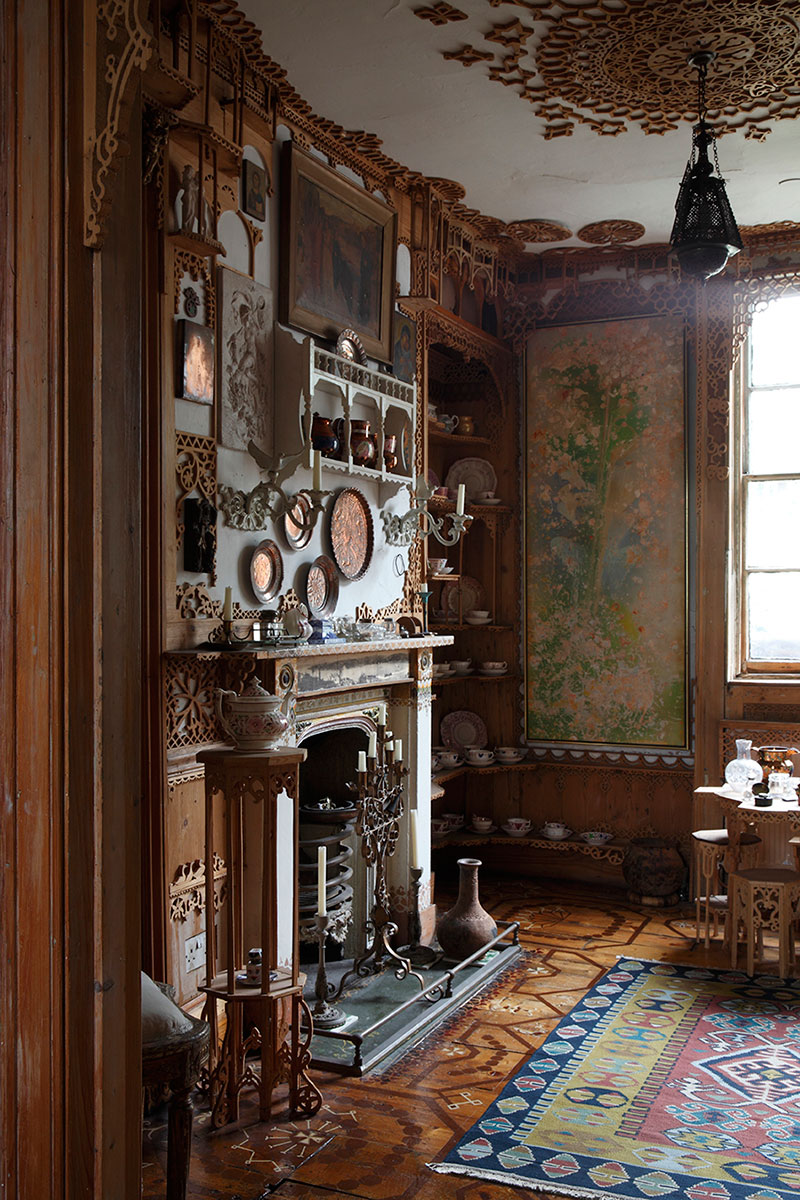 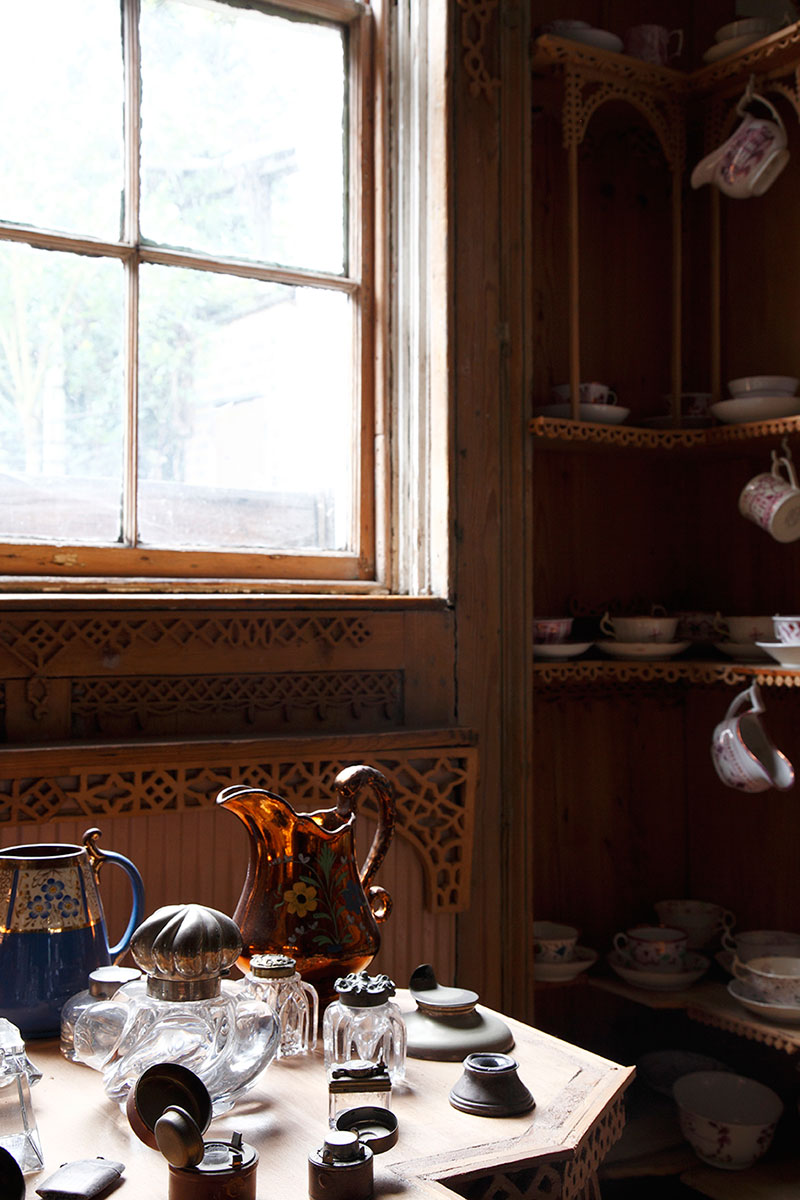 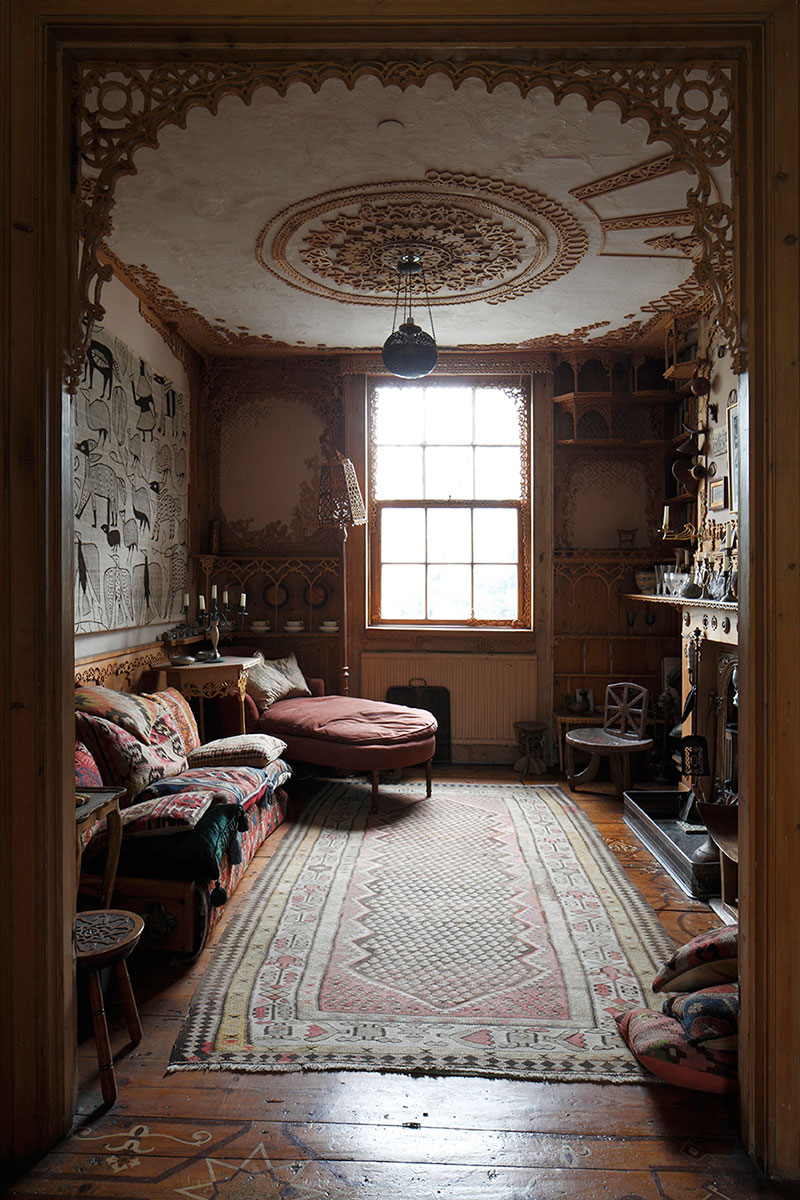 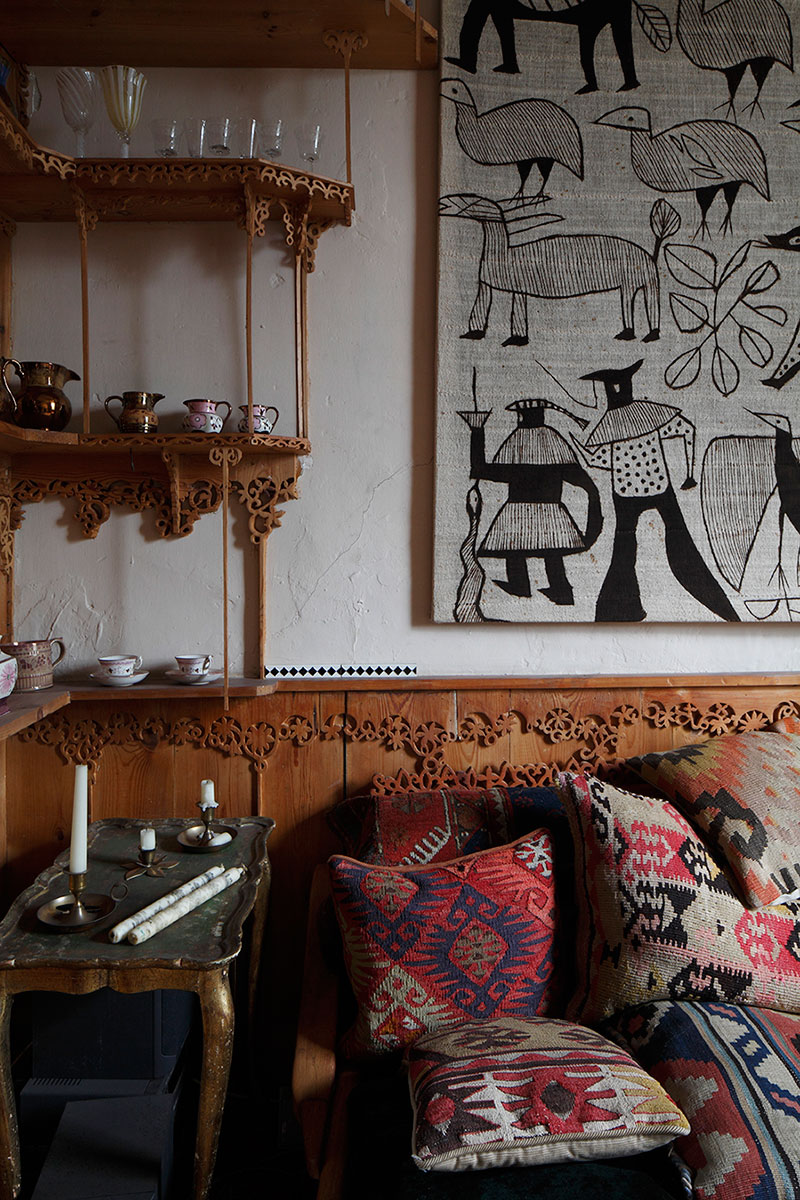 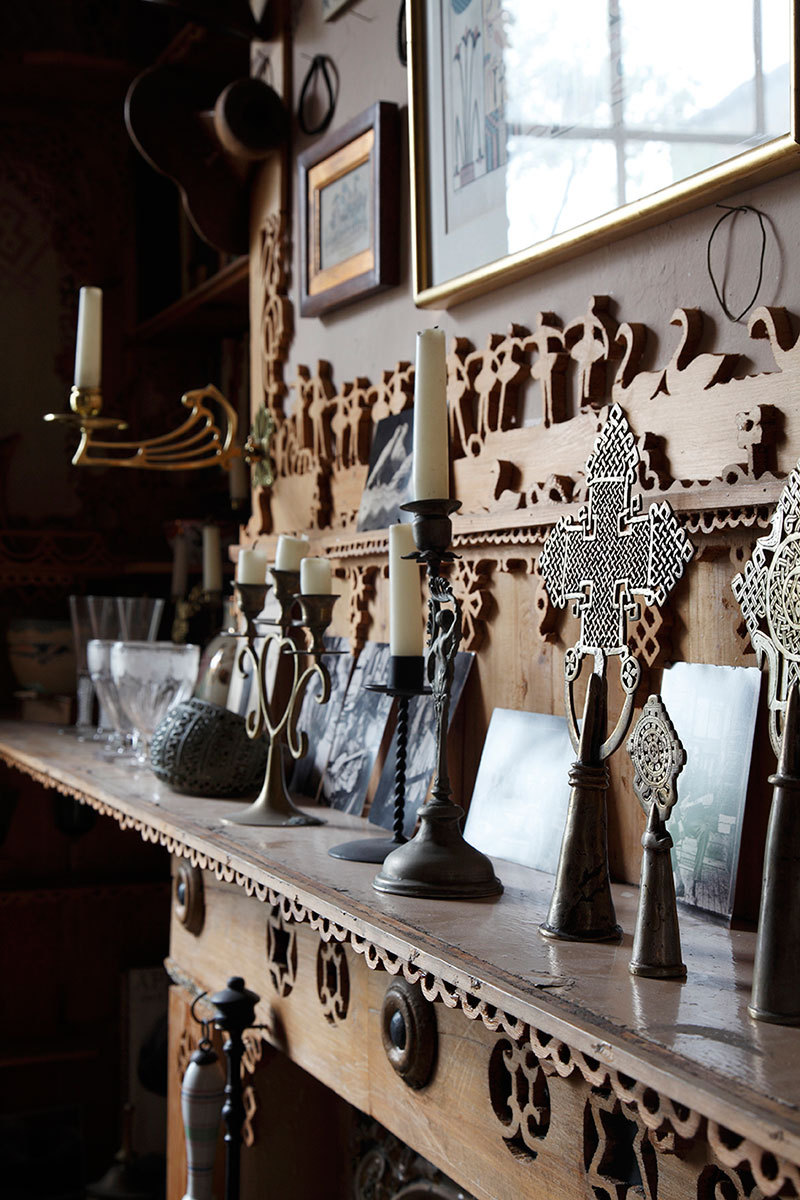 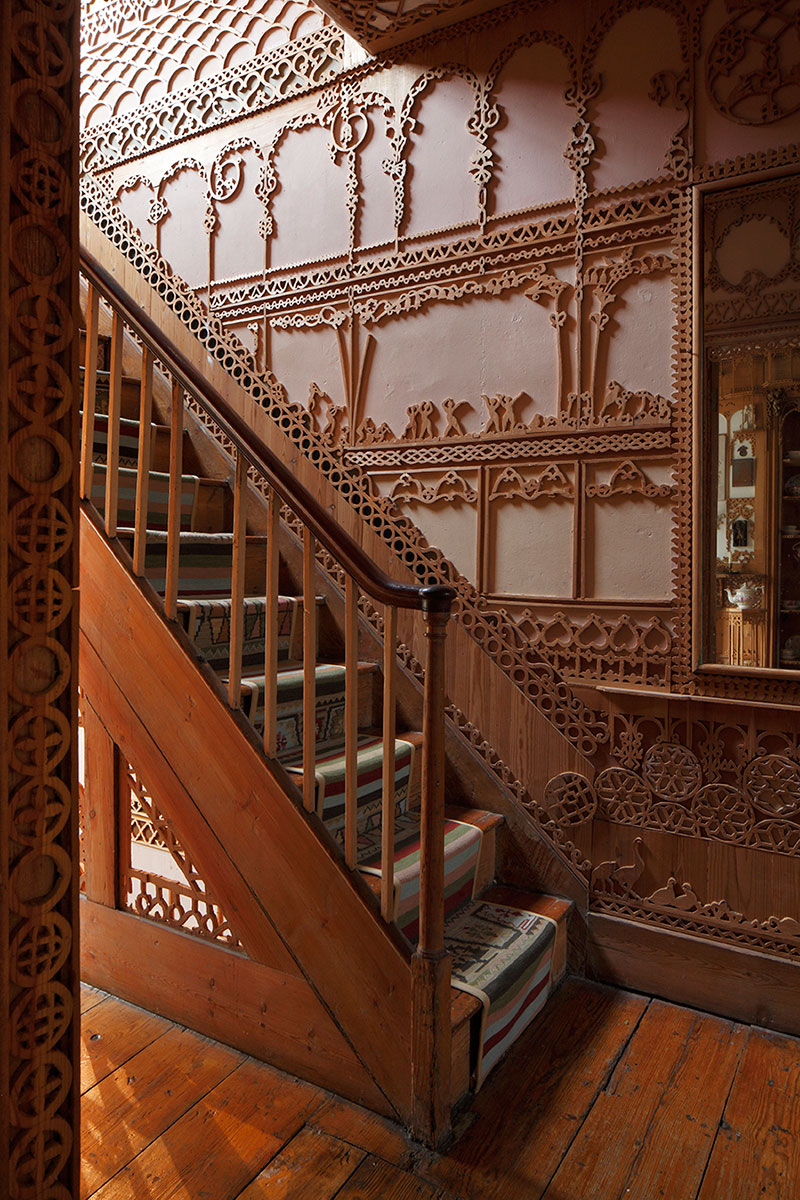