In film, London has invariably been portrayed as a grimy, seedy and of course, fogbound city. From Sherlock Holmes and Oliver Twist to the classic thriller, “Midnight Lace”, starring Doris Day, as a tormented woman hearing voices in the fog, the stereotypes have been slapped on thickly, and it has to be said, used to great dramatic effect. Perhaps most startling of all, is “Peeping Tom“, a 1960 thriller directed by Michael Powell, in which a voyeuristic murderer films his female victims while he is killing them. Much of the film was shot just north of Oxford Street, around Rathbone Street, and in this opening scene, the first victim leads the murderer down Newman Passage to her front door. Today the area is one of London’s creative hubs, dotted with production houses, so, interestingly film-making still happens here in one form or another. Newman Passage is now a busy alleyway for office workers by day, and barhoppers by night. Few would be aware of the door to the boarding house where the film’s victim met her end, or indeed of the door opposite, which now leads up to altogether swankier accommodation.

Since the days of the boarding house, Fitzrovia, as the area has become known, has been slow to revert to residential use, compared with say Marylebone or Clerkenwell, but as neighbouring areas start to fill up, developers are beginning to see the potential of such a central location. Only last year I shot a penthouse in a development right next door. And just up the road, the vast and long-stalled Fitzroy Place, is finally being built, putting the area firmly on the residential map. 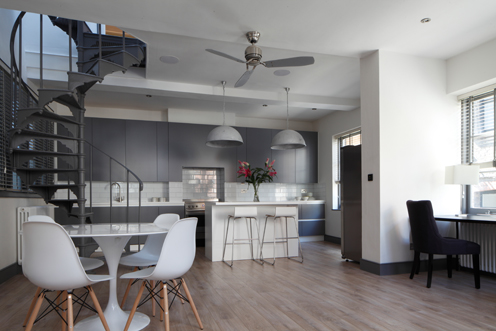 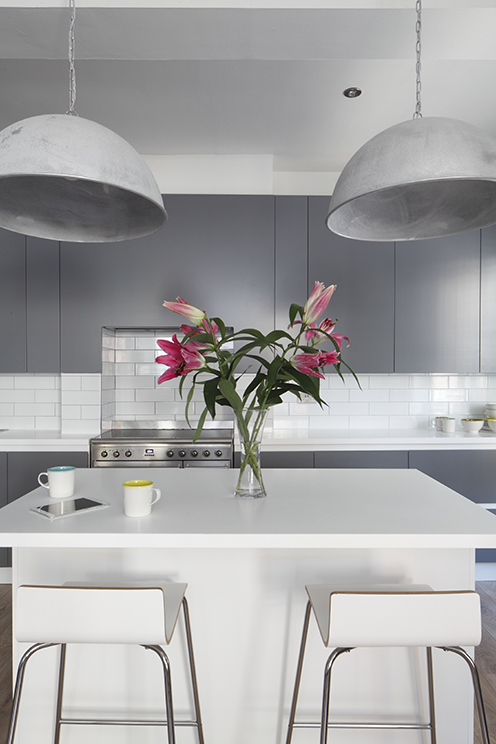 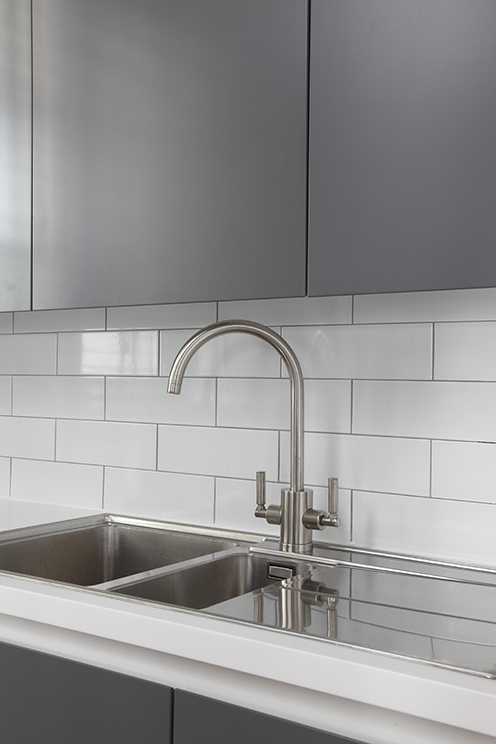 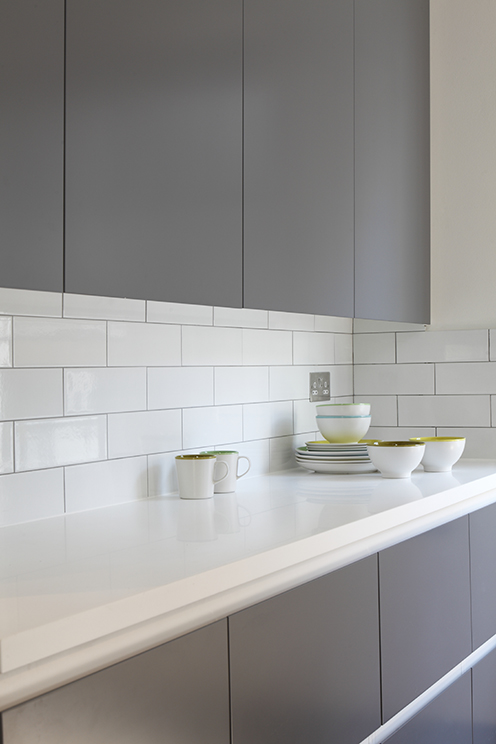 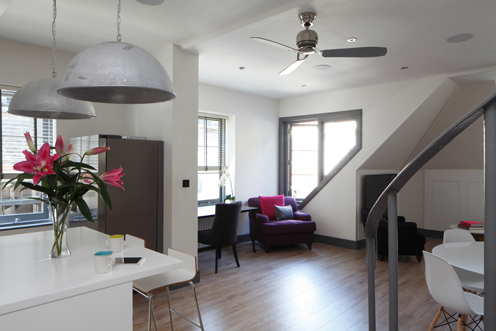 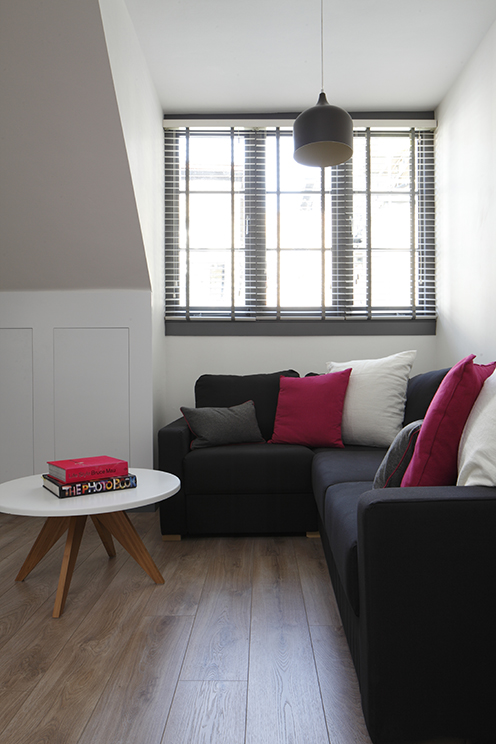 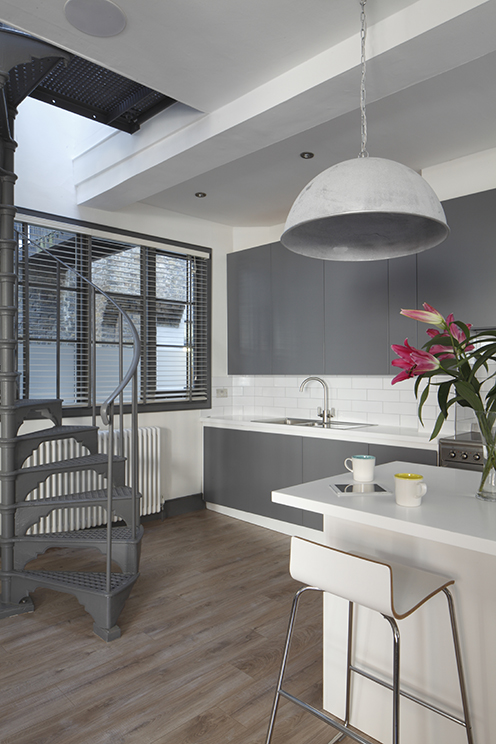 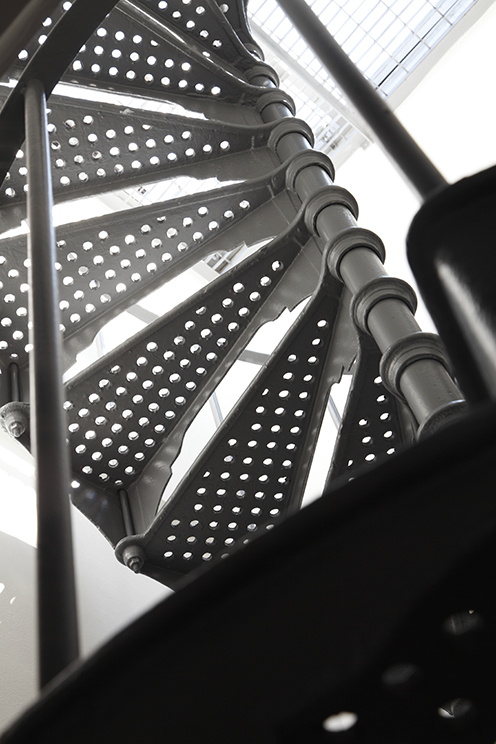 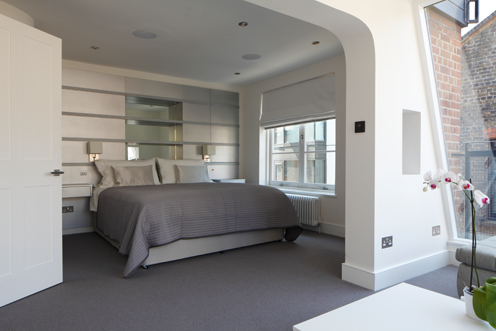 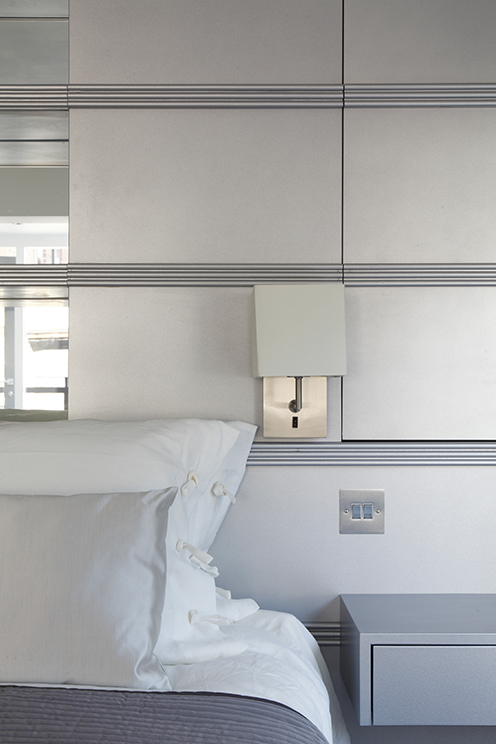 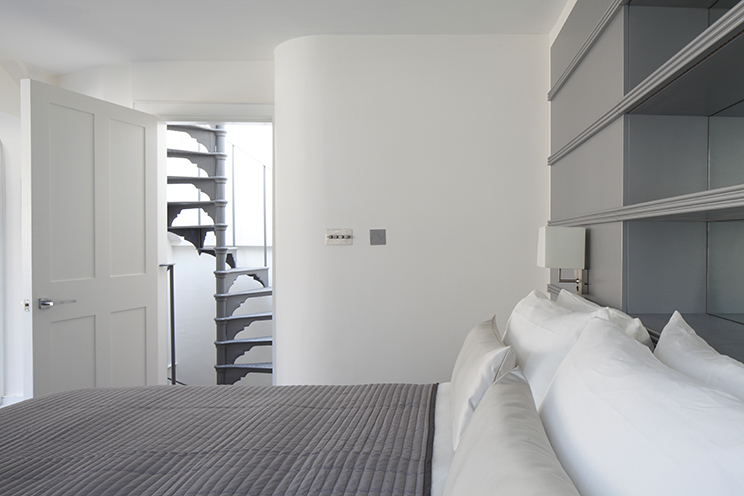 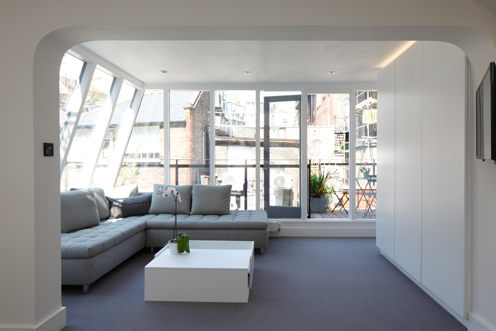 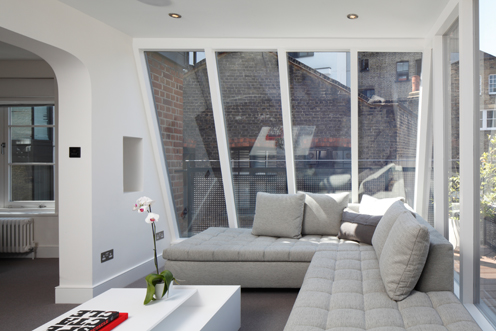 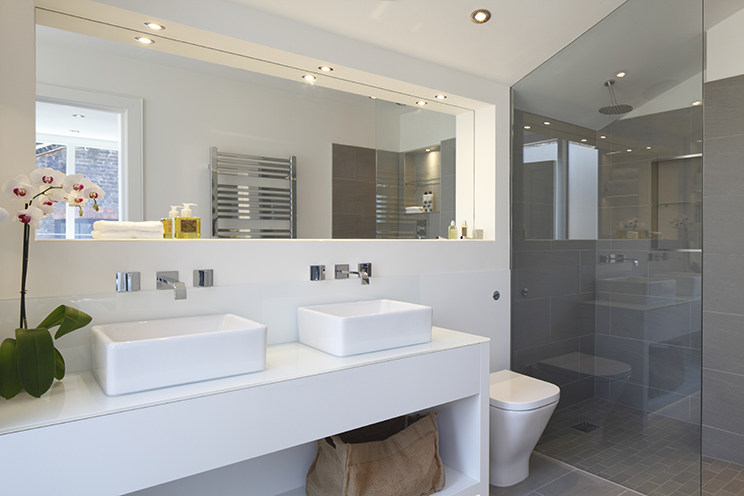 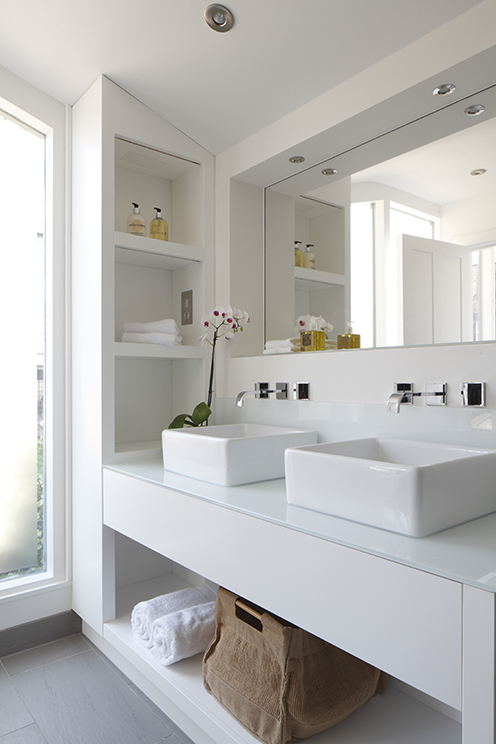 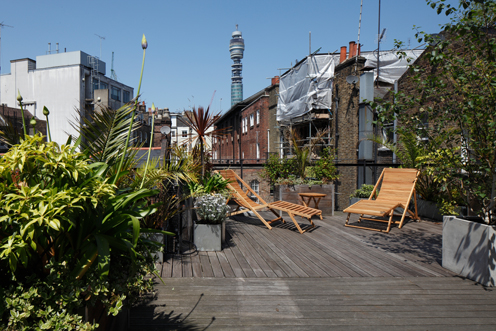 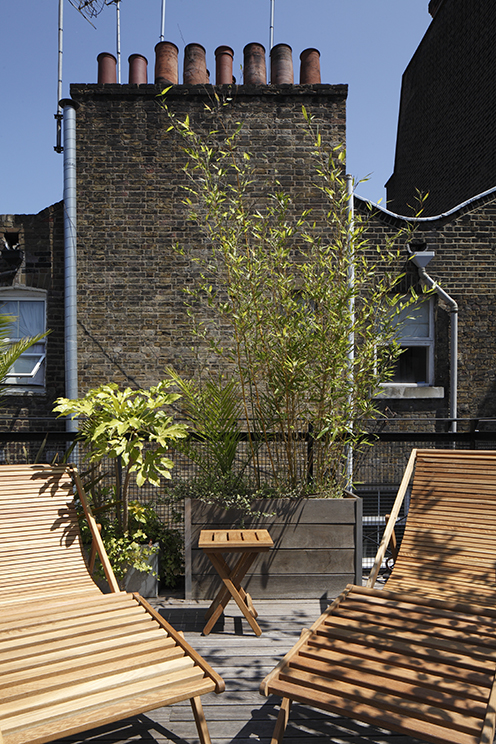 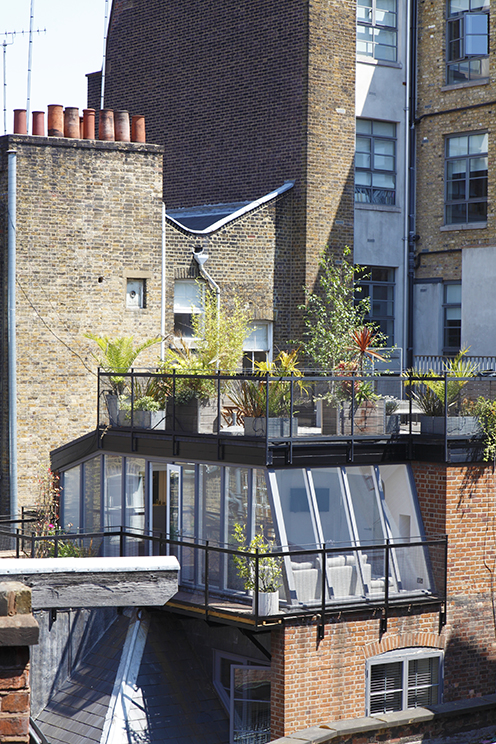 The apartment is available to rent through Savills.