One of the most enjoyable shoots I’ve done in ages, was a recent one for the Times at the home of Harry Parr. Harry is one half of the creative duo, Bompas & Parr, otherwise known as the Jellymongers. Combining food and installation art, they are like a cross between Heston Blumenthal and Damien Hirst. An example of their extraordinary creativity, can be seen all summer at Kew Gardens, where they have turned the lake blue and installed a pineapple island and banana grotto.

Back at Harry’s place in South London, the centrepiece of the shoot was a positively Baroque jelly feast laid out in the dining room. But the real surprise was not the jellies, or even the replica Big Ben in the living room, but the ‘fast food’ in the bedroom… 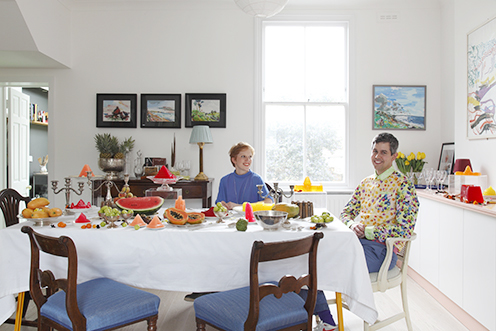 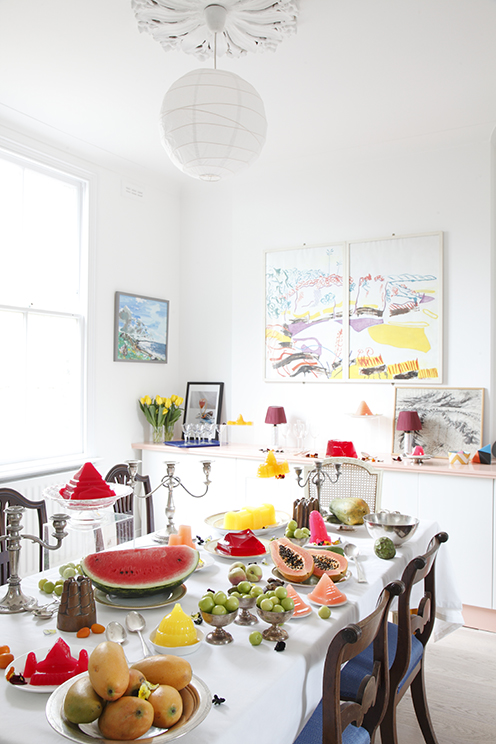 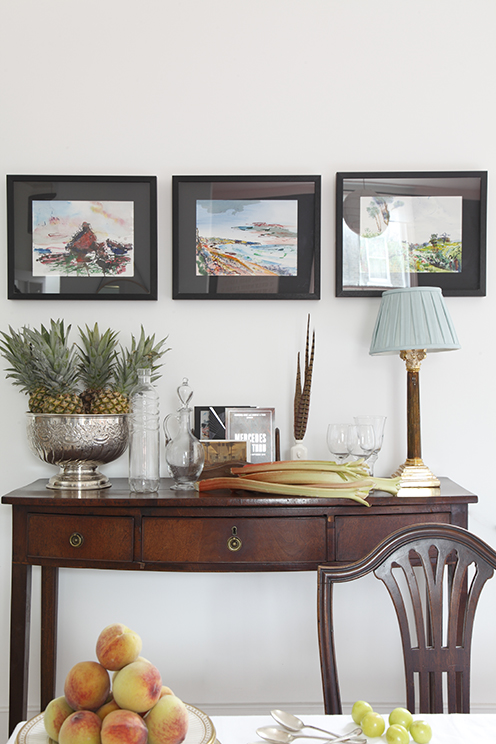 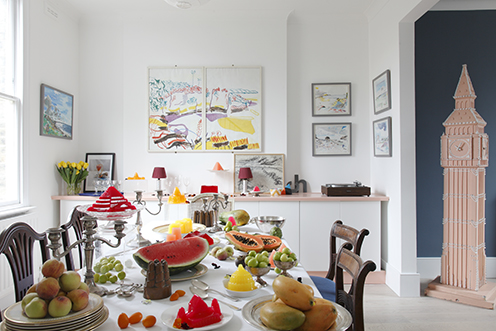 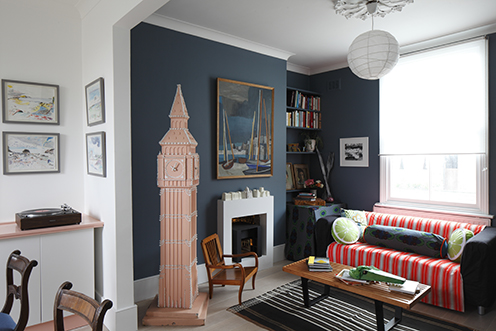 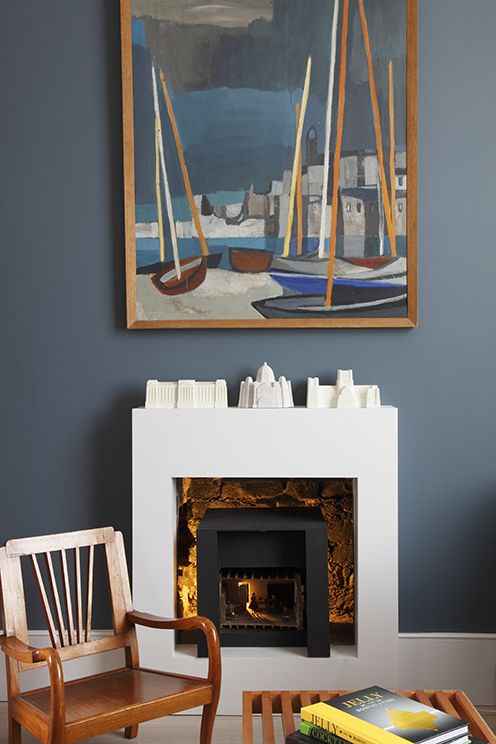 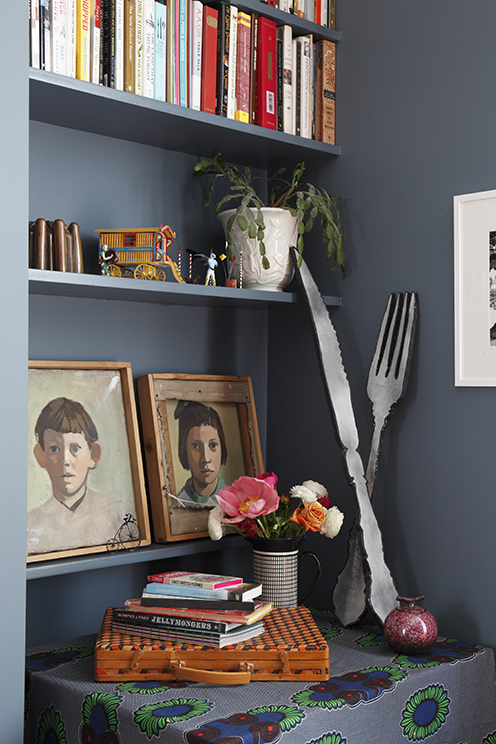 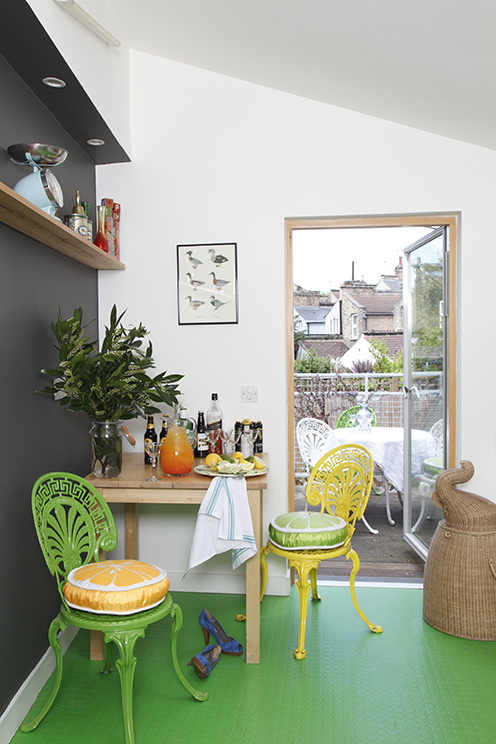 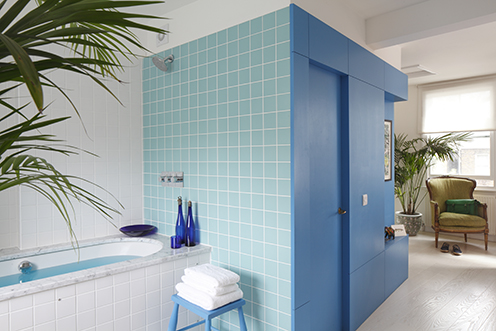 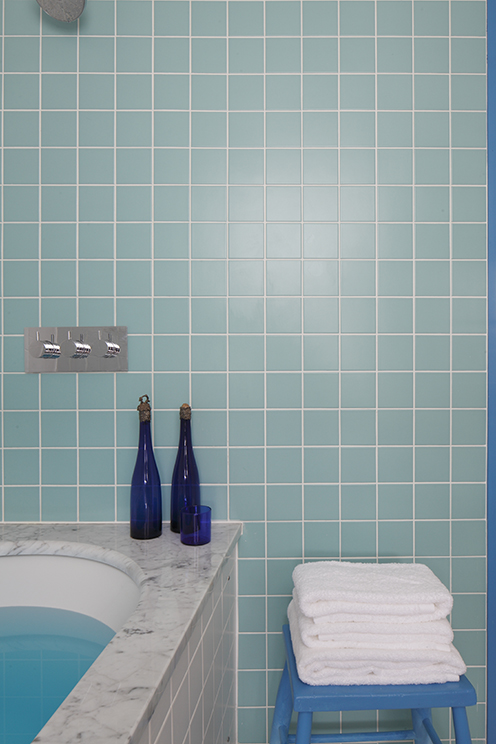 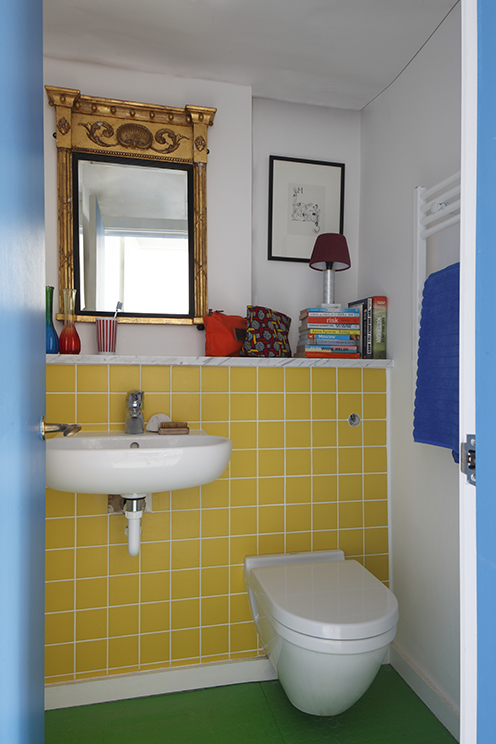 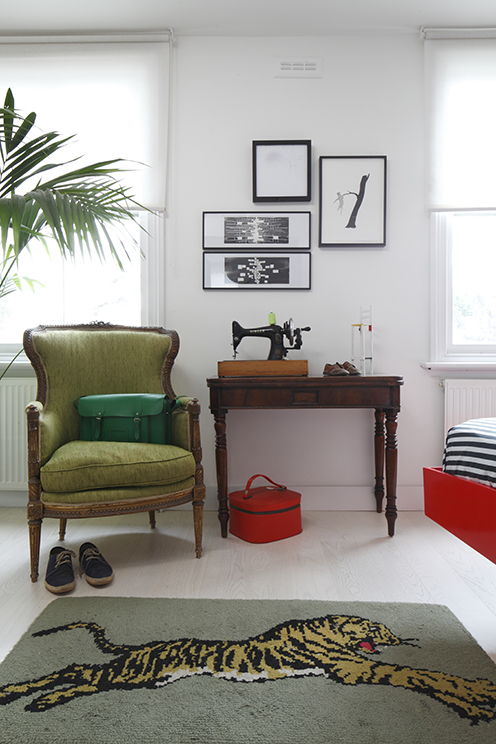 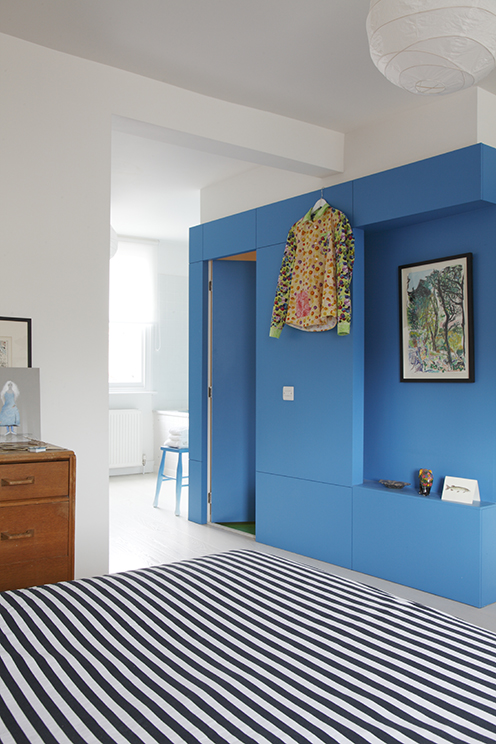 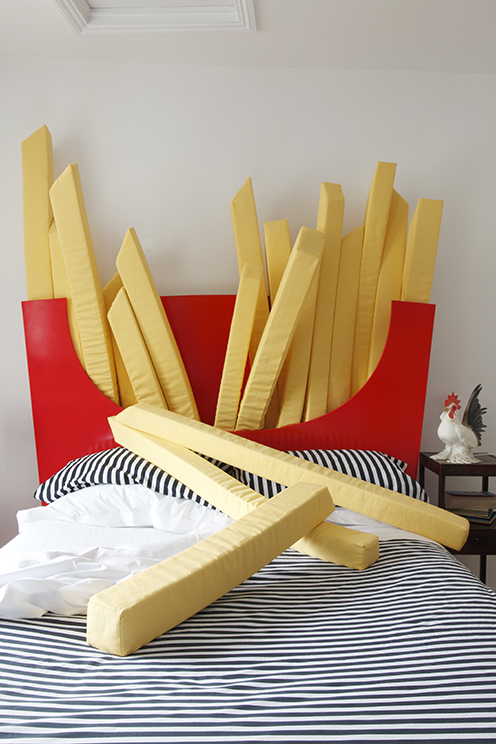 The complete article as it appeared in The Saturday Times Magazine, can be seen here.

Cecilia’s work, including the citrus cushions seen above, can be viewed here.