Among the most notable British contributions to urban design, are the terraced house and the garden square. Once Inigo Jones and his patron the Earl of Bedford had set the precedent in London with Covent Garden piazza in the 17th century, the ideas born in Italy during the renaissance, developed a distinctly English style. During the 18th century the squares of central London, such as St James’s, Leicester, Hanover and Bedford quickly became the most fashionable addresses, all conforming to a similar layout of sobre Georgian housing around a formally planted garden surrounded by railings. In the following century as London spread north and west, to new areas such as Regent’s Park and Notting Hill, the housing became more elaborate, with terraces forming crescents and circles as well as squares. The gardens became less formal, and also more private, retreats from the increasingly hectic city. And to this day, these gardens and the houses that surround them are some of the most desirable addresses in town, and it’s not hard to see why they command such a premium. Here’s a view of Philbeach Gardens from an apartment I shot recently for designer, Frances Horn. 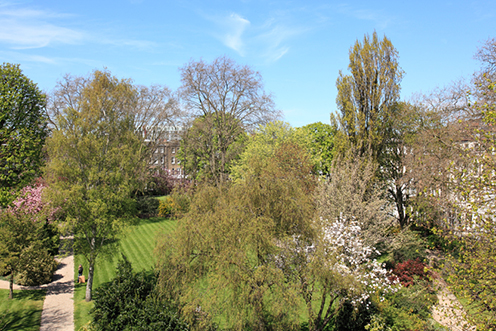 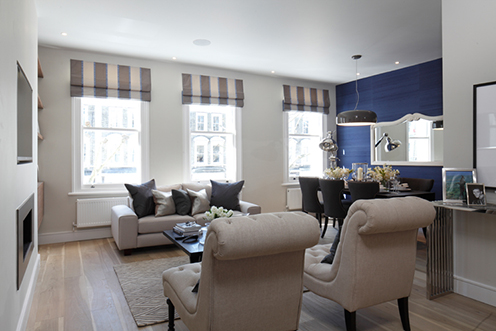 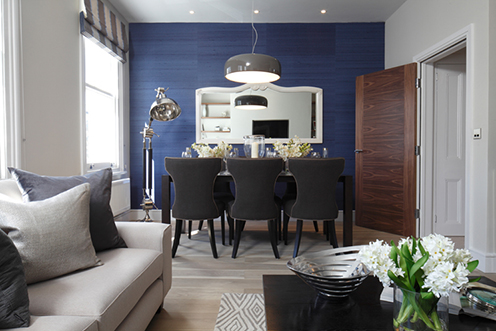 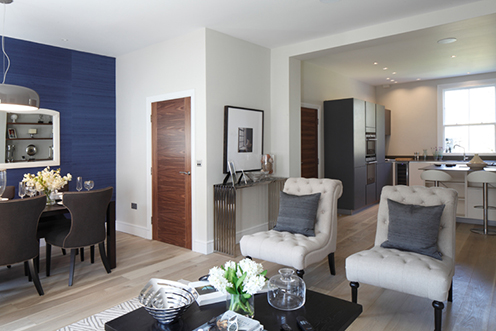 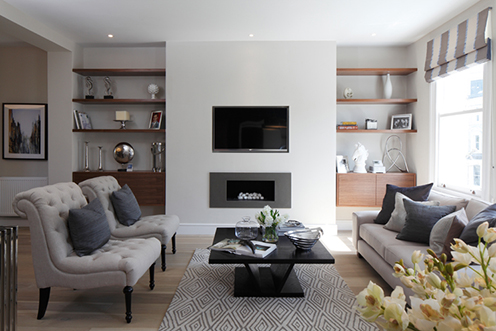 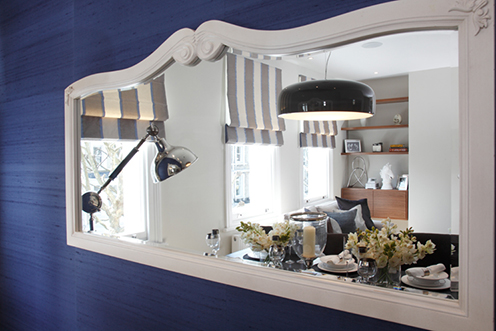 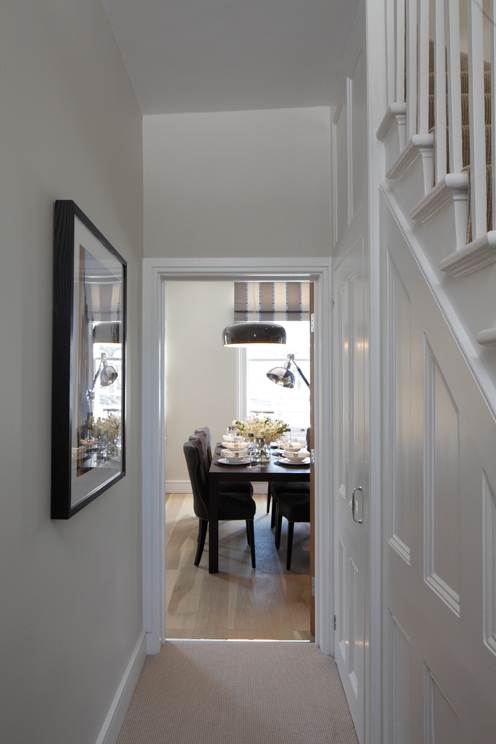 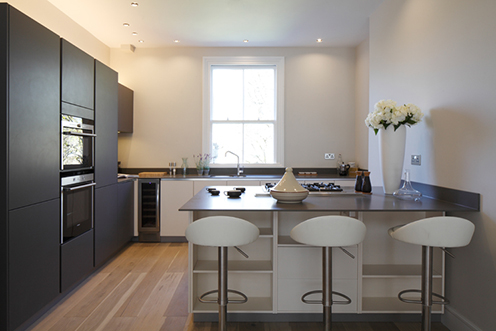 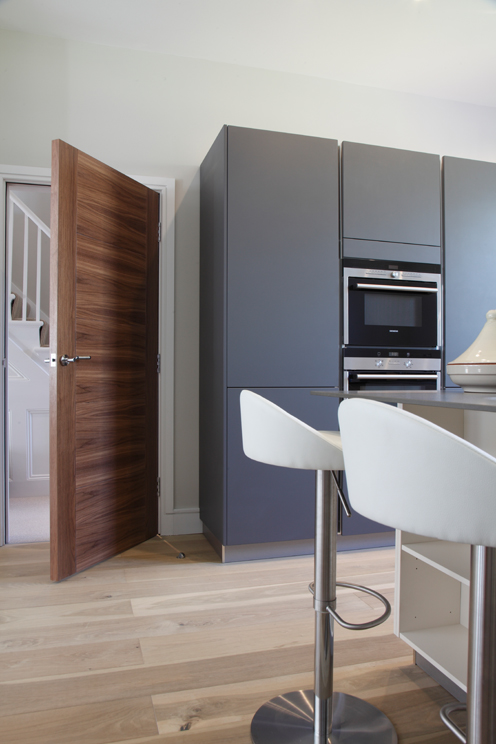 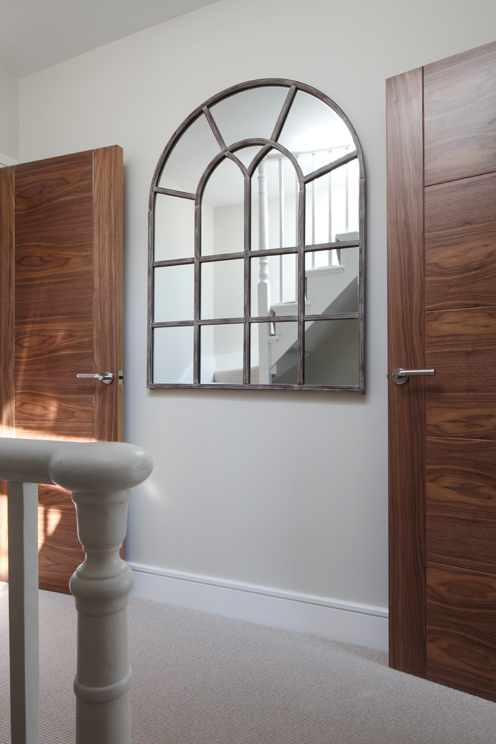 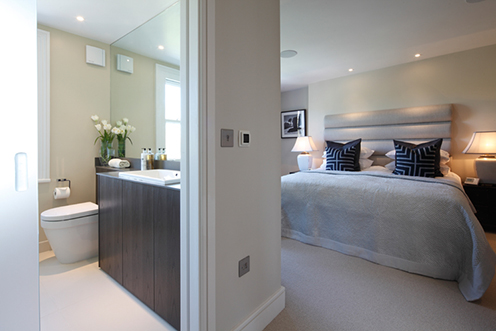 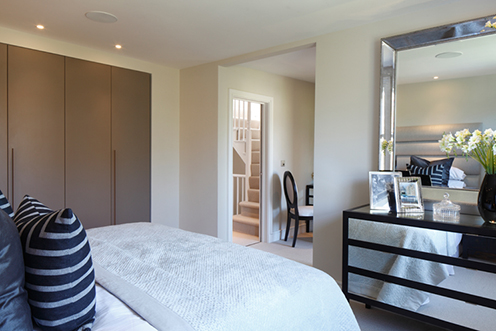 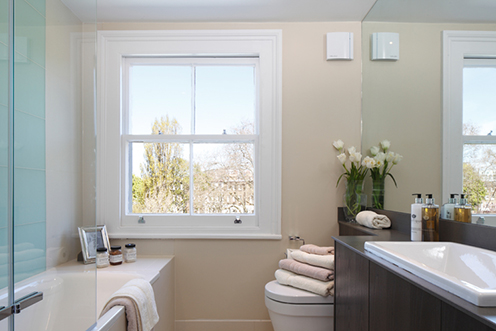 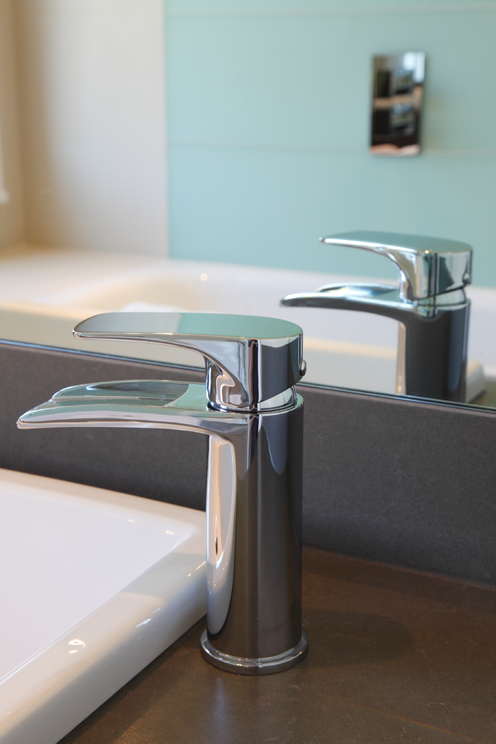 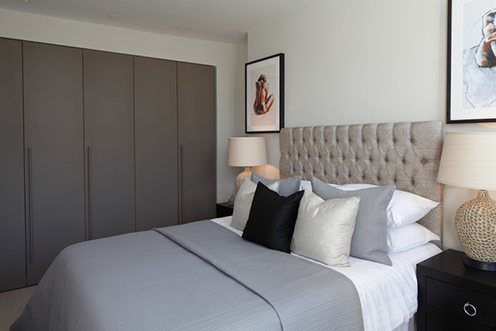 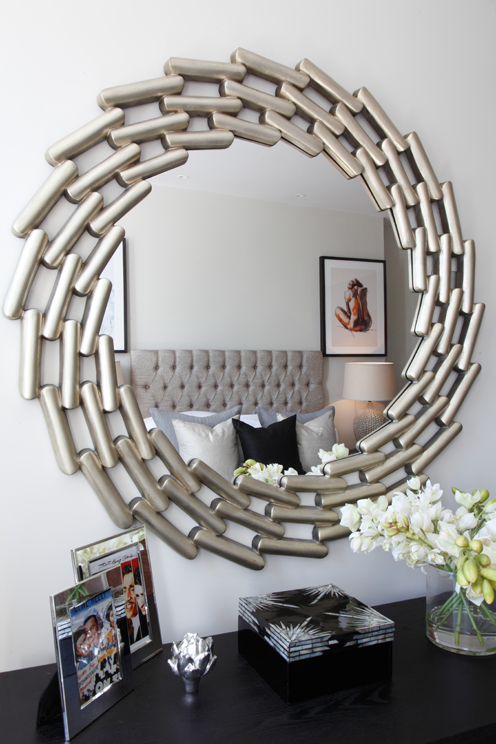 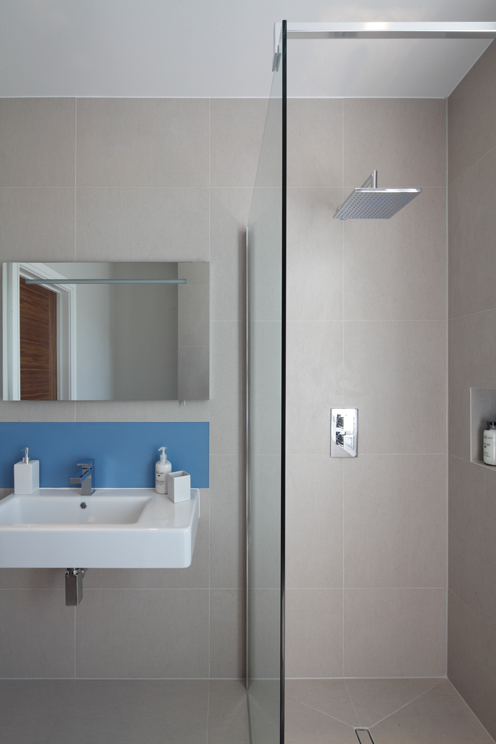 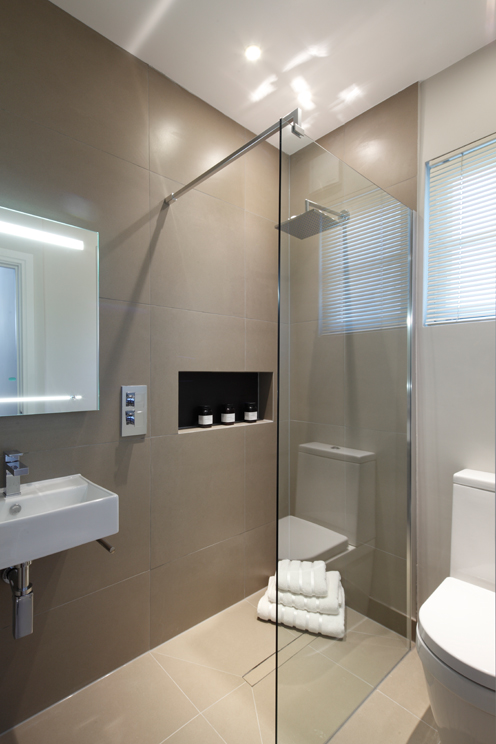