Living over the Shop

Commuting from the suburbs to a place of work in the city is a comparatively recent phenomenon, made possible by improvements in transport. Historically though, people lived and worked in the same place; from the humble blacksmith’s forge, up to the renaissance palazzi of Florence & Venice, or the medieval merchant houses to be found in most old cities. Such homes would have functioned as shops, warehouses or workshops at ground level, with living space above. A great surviving example in this country, is the 13th century Merchant’s house in Southampton, built by a prosperous wine merchant. Then in the last two centuries, as people sought the peace and clean air away from grimy city centres, the tradition of living above your work premises gradually declined. It was therefore quite a surprise to find someone living very much in the merchant tradition in 21st century Clerkenwell. Jan Wilson may not trade in silks and spices, bake bread, or manufacture hats and corsets, as her predecessors may have done. Like much of today’s economy, her business is in the service sector. On the ground floor, and basement, of her handsome courtyard building, she runs a successful design business, RPW, which specialises in hotel interiors (see earlier post: Nights on Broadway). Meanwhile upstairs, and with separate access, is the comfortable apartment she shares with her partner. For those who run their own business, the overlap between home and work is inevitable, so such an arrangement makes complete sense. To that end the grand boardroom on the ground floor, also makes a great dining/entertaining space. 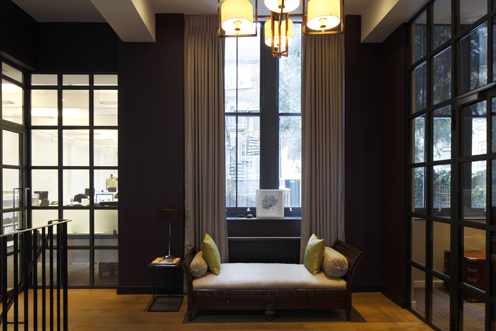 Main entrance on the ground floor, with the studio to the left and the boardroom on the right. 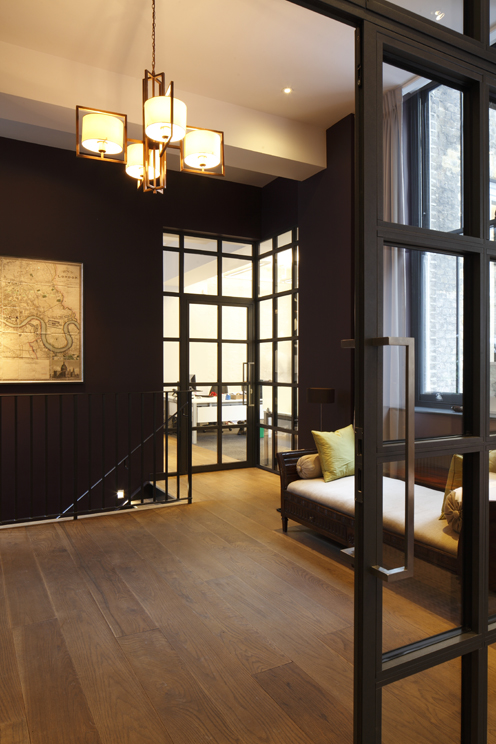 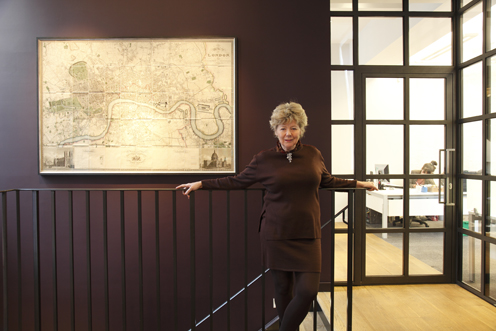 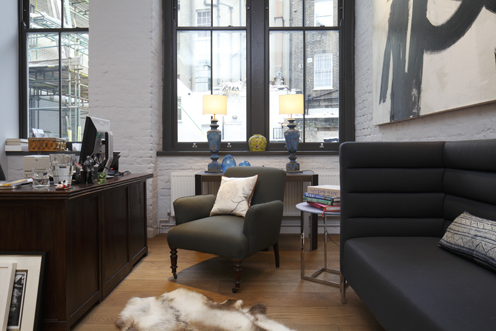 Jan’s office at one end of the studio 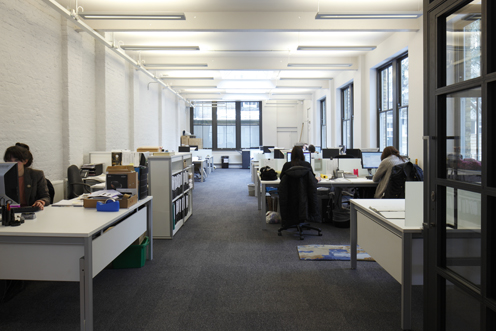 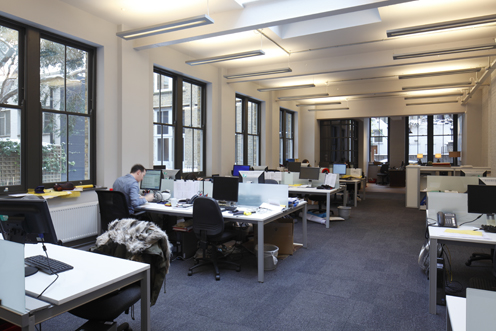 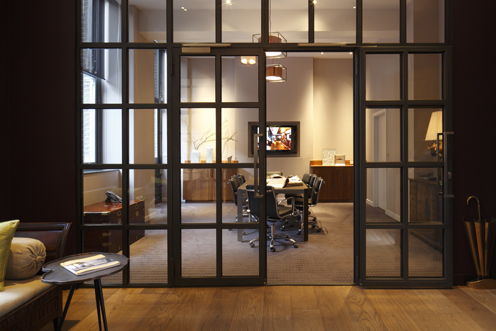 The boardroom across the hall

The elegant furniture and lighting in the boardroom, make it perfectly usable as a entertaining space too 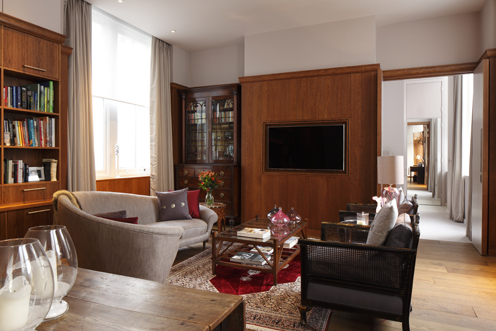 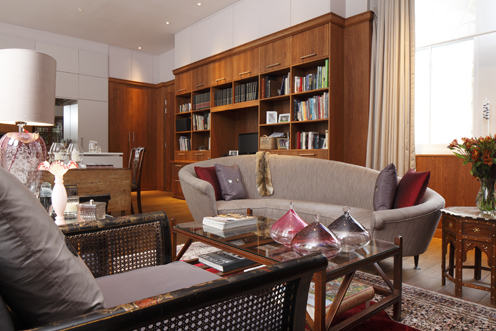 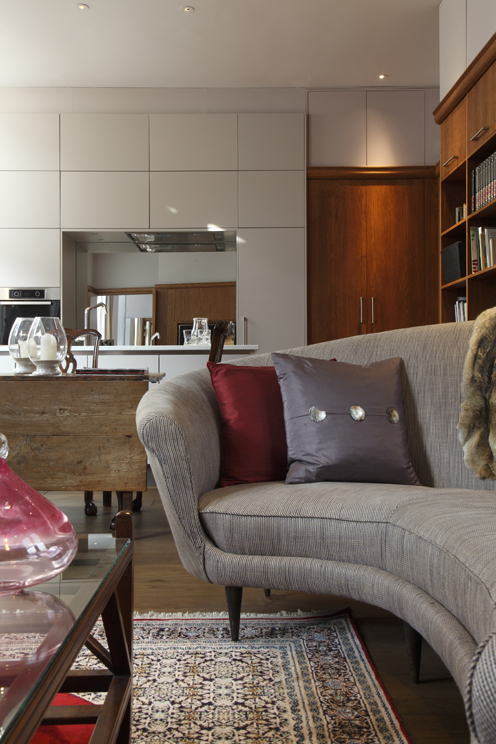 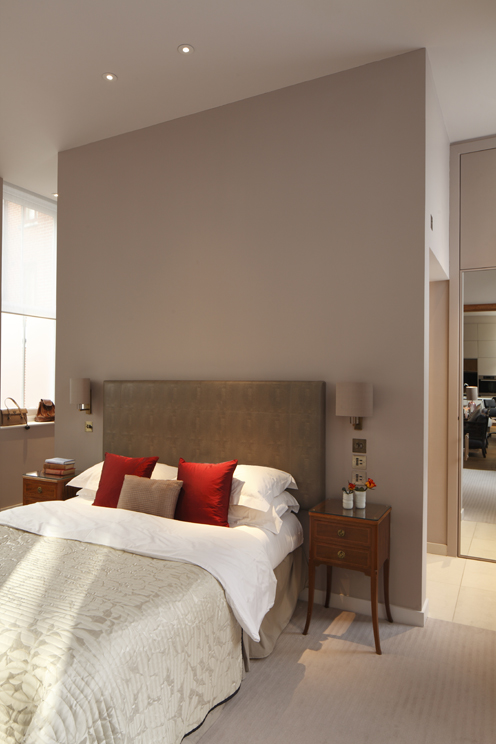 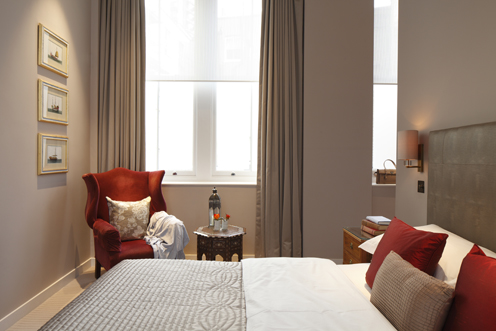 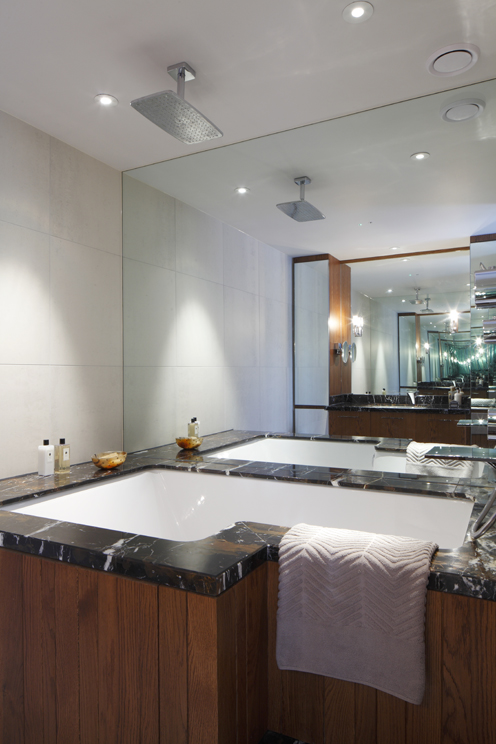 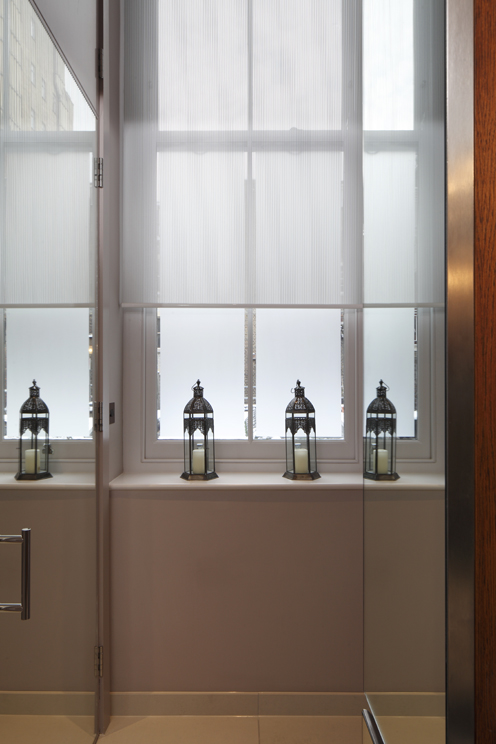 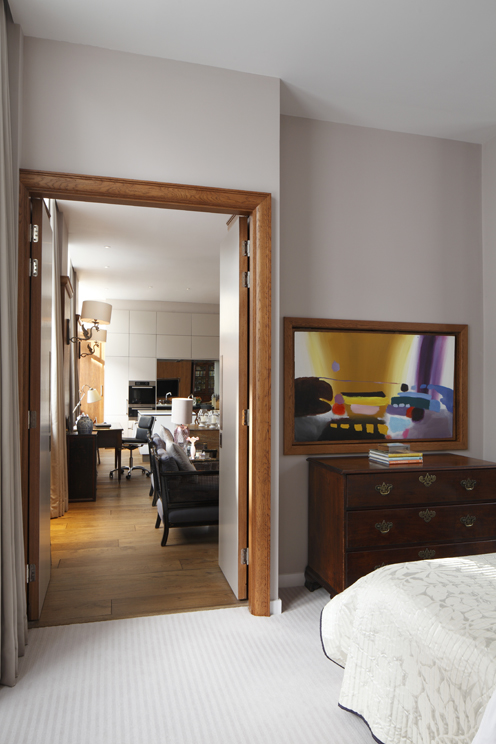