I remember my grandmother’s farmhouse kitchen fondly. As children we were regularly roped in to help with chores. If we weren’t outside weeding the garden, or feeding the pigs, we’d be at the kitchen table podding peas, while she busied herself at the aga, and Beethoven wafted from the “wireless”. The kitchen’s charm lay in it’s ad hoc nature. Apart from the aga, there was the enamel topped pine table with a couple of low stools which made an excruciating noise on the quarry tile floor. There was the 1950s pine dresser filled with Cornishware, Crown Devon coffee cups and ancient biscuit tins of long lost brands such as Peek Freans, and Huntley & Palmers. The few built-in cupboards were cream painted tongue and groove, either side of the Belfast sink and wooden drainer. Through a door with a Sussex latch, was the extensive larder, which housed a wonderful 1950s Frigidaire fridge. Imperfect it may have been, and it was certainly a world away from the mass produced and streamlined perfection we’ve become used to today. However, I sense the wheel is turning again. Perhaps we are beginning to realise that our throwaway society with its constant striving for modernity and convenience isn’t necessarily desirable or sustainable. There may also be an element of nostalgia, connected to our current economic difficulties, but there is now a clear trend to recycle what we already have, in a way that would have come naturally to our grandmothers.

That’s what I like about Armorel kitchens, a small business based in Surrey, which has captured this trend and translated it into beautiful and functional kitchens, mixing antique elements with modern craftwork. Its owner, Tamsin Collier scours the internet and auction rooms for pieces of furniture, which, with a little adapting can form the basis of a kitchen’s design. Unlike other kitchen companies, there are no standard ranges, so each project is completely individual, reflecting the home and its owner. To this end, Tamsin also spends a lot of time researching particular styles, be it 19th century Scandanavian for one client, or Arts & Crafts for another.

We had a great couple of days styling and shooting the various kitchens, and I look forward to seeing what will inspire Tamsin next. 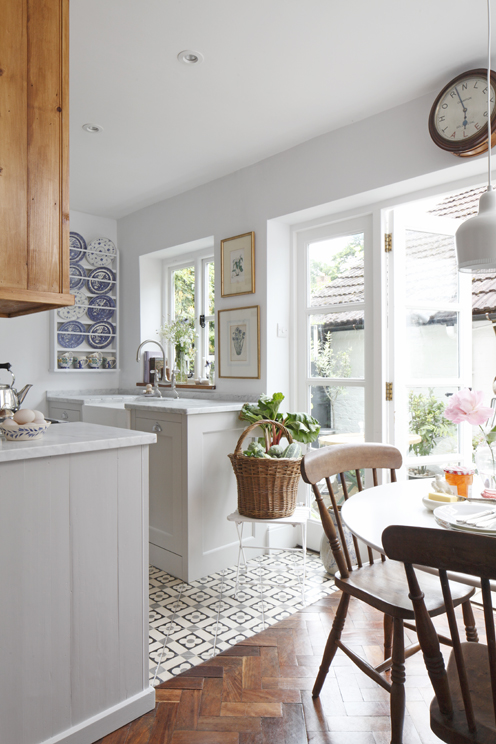 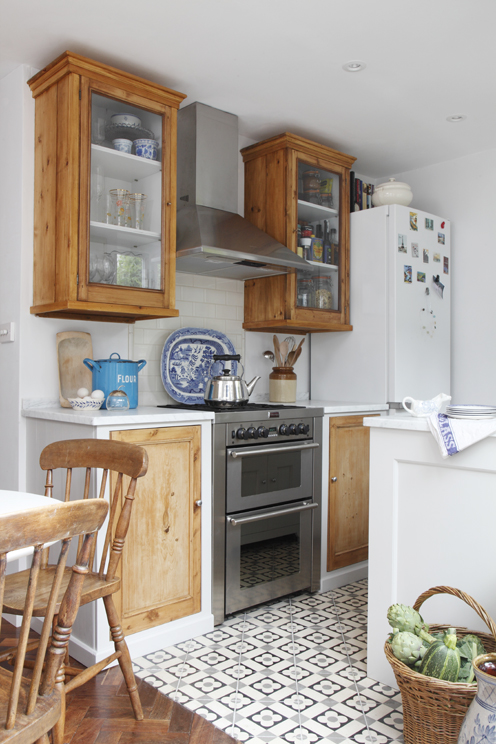 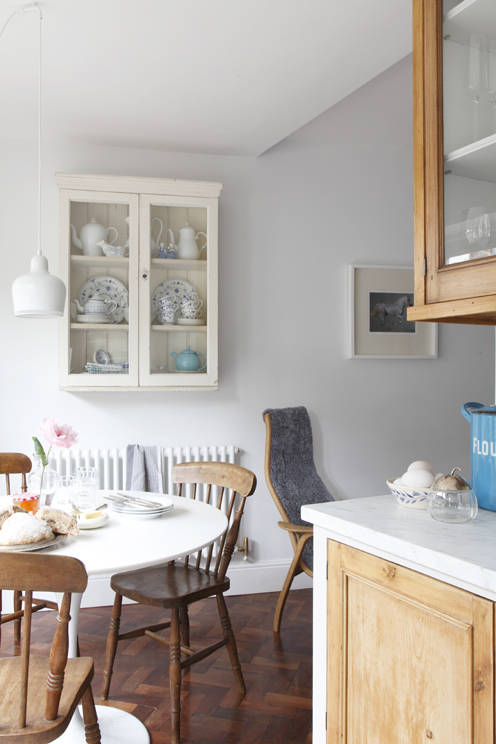 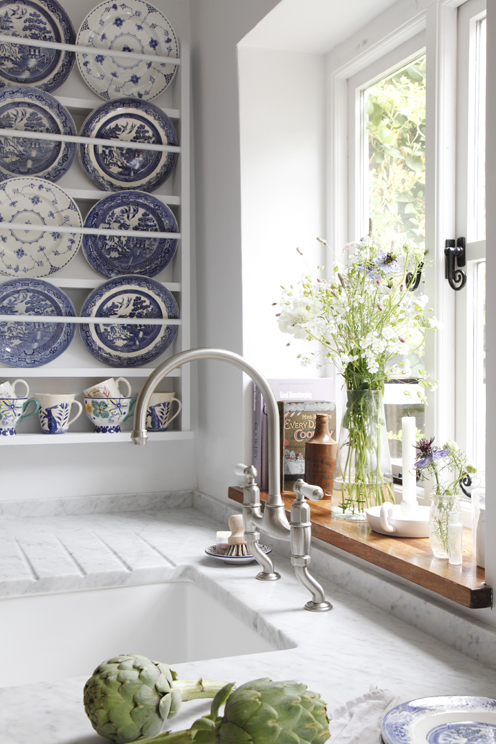 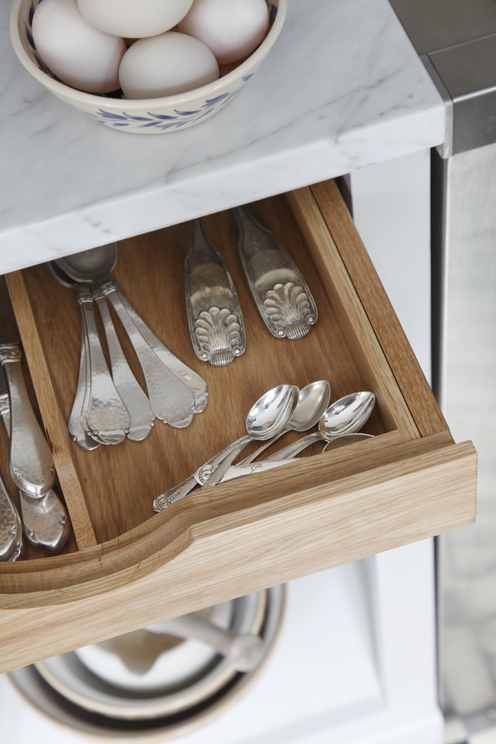 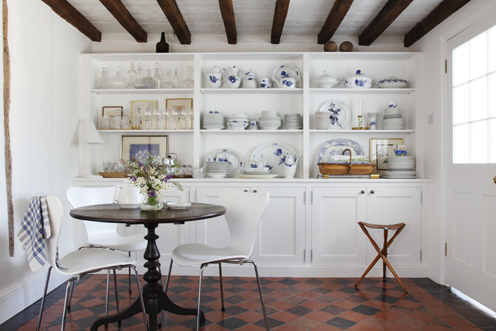 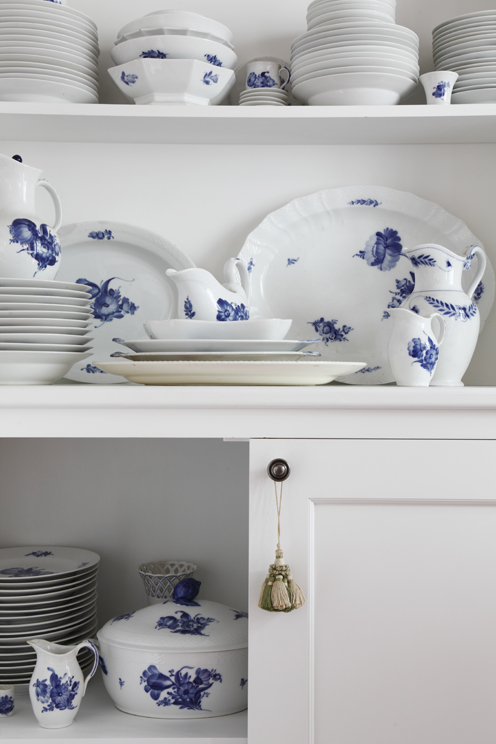 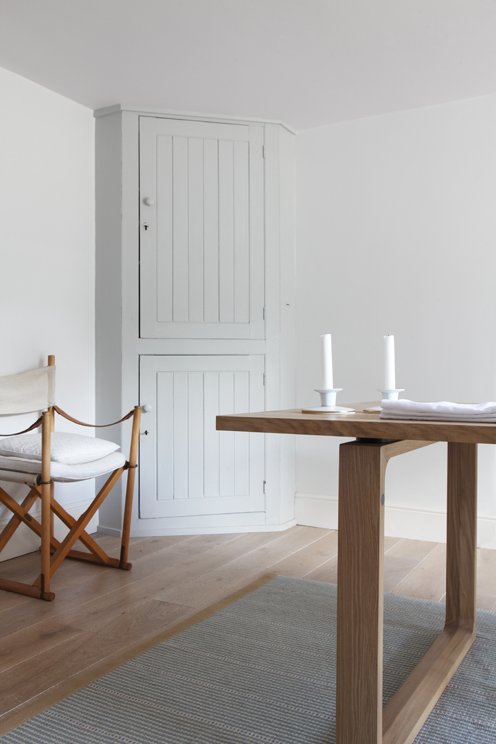 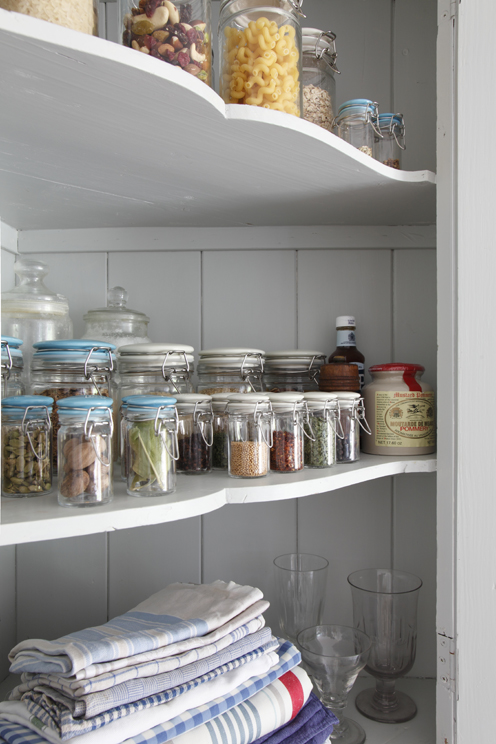 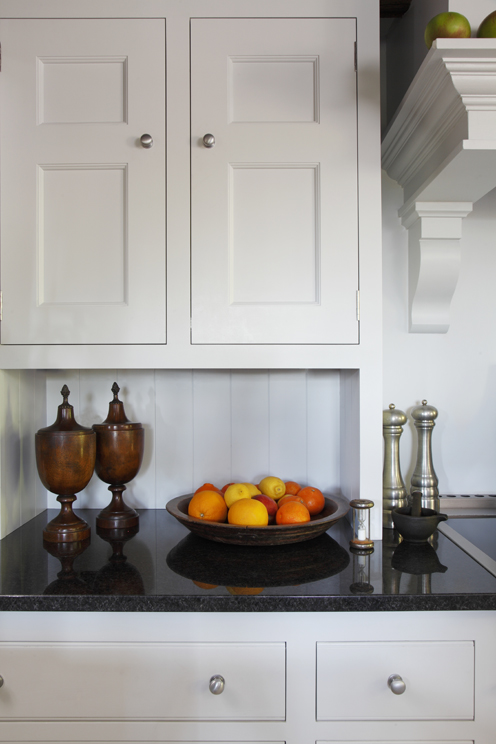 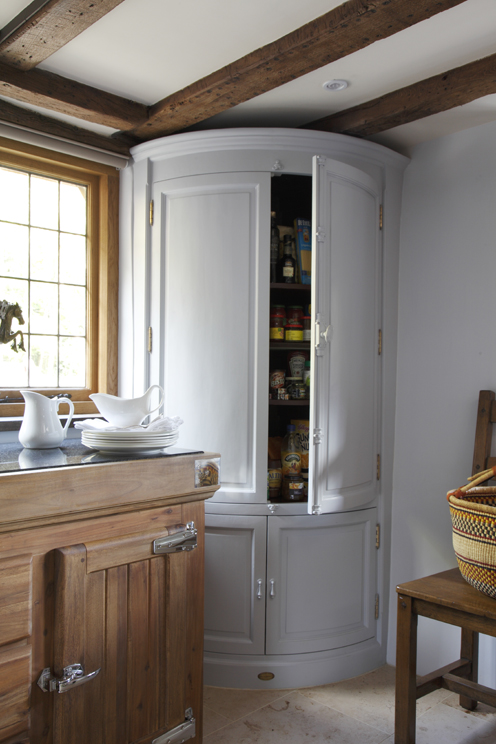 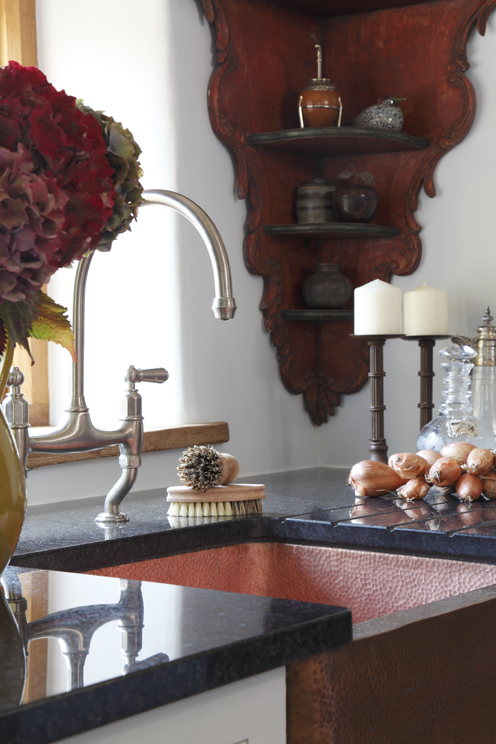