The Turret on Tabard Street

For most of its history, the Thames in London possessed only one crossing, that at London Bridge. It was only in the 1750s that a second was built at Westminster. So up until that point, London Bridge’s southern approach along Borough High Street, was a hugely important and busy route, where roads of Roman origin converged. Long before railways carved their way through the country, if you had wanted to go to Dover or Portsmouth from London, your journey would have started at one of the many coaching inns which lined the High Street. Today, only one of these original timber galleried structures, The George, survives. Nearby stood the Tabard Inn, made famous by Chaucer, as the departure point of pilgrims en route to Canterbury. Today, Tabard Street, not far away, is the only reminder of this historic site. The street is fairly unremarkable and typical of the city in that it contains buildings of all eras. although nothing as old as its namesake inn. Half way down the street on the left however, is an unusual turret like building that deserves a closer look. The stone carved lettering above the entrance is a clue to the building’s origin. “Japanners” refers to the craft of lacquering furniture in the Japanese fashion, which was hugely popular in the 19th century. Built at a time when London earned a living from manufacturing, such skills and trades have since either died out or moved elsewhere, leaving behind buildings in search of new uses. Developer, Cadena, and Architects, Studio Klaschka, have resurrected this building as a stylish modern home, making the most of its quirky features and fantastic location. 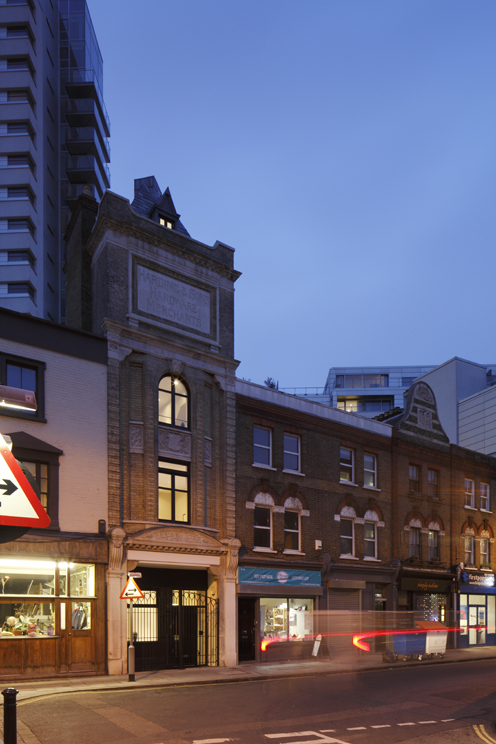 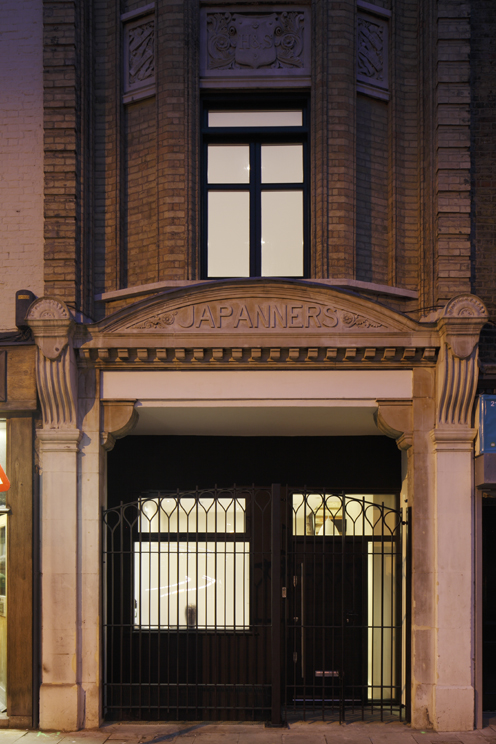 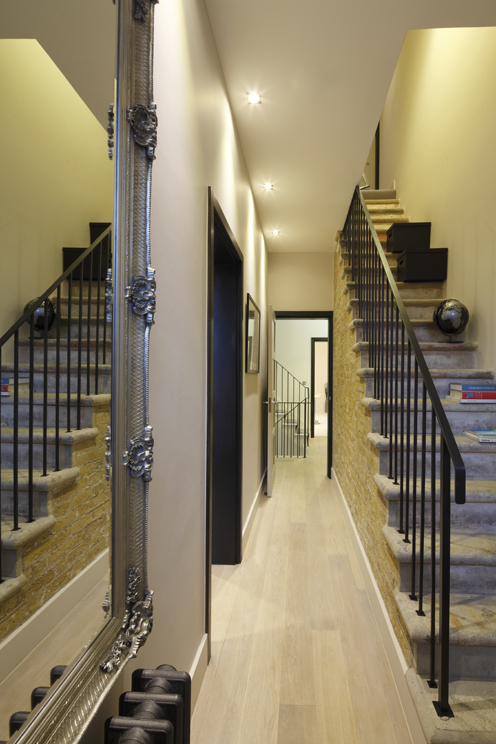 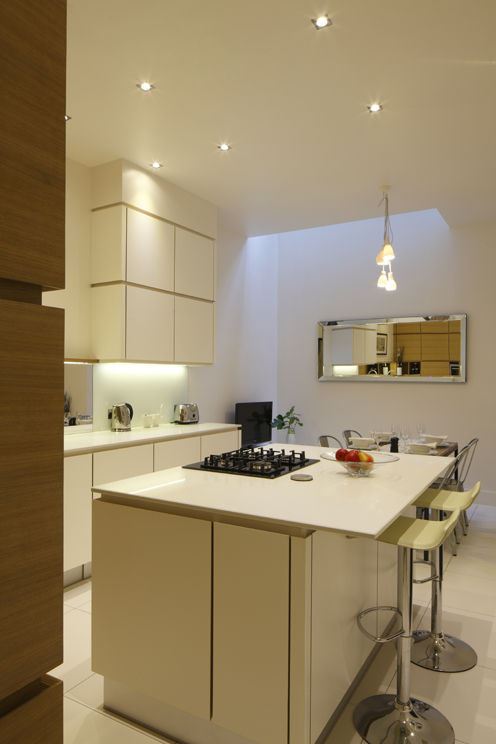 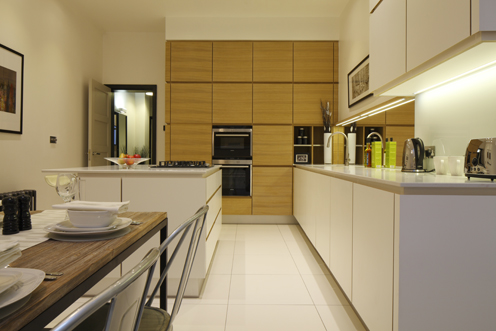 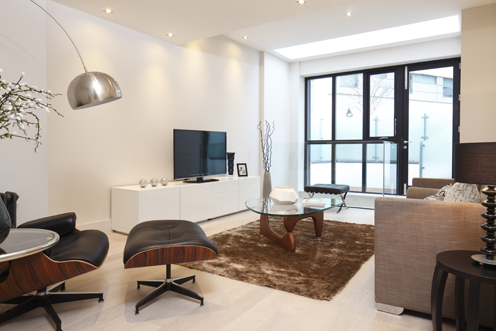 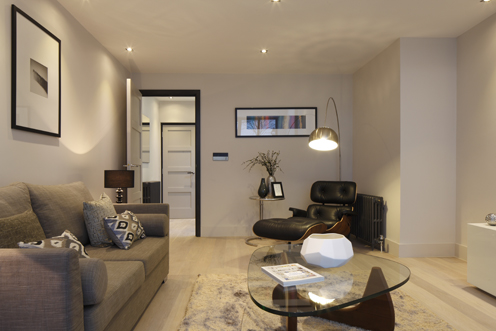 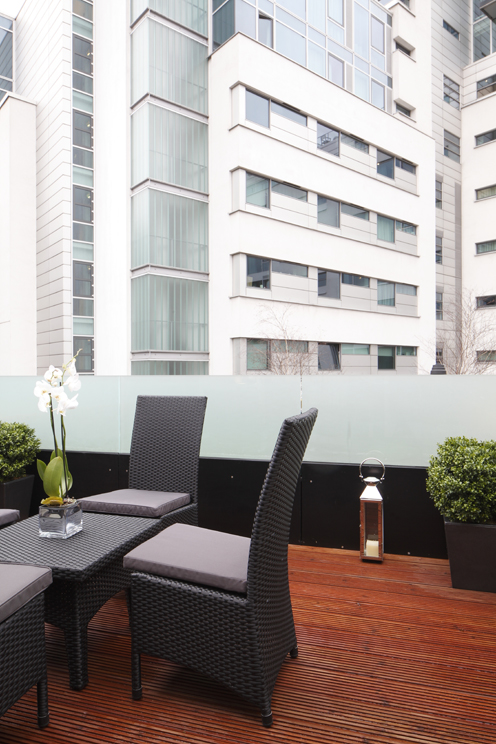 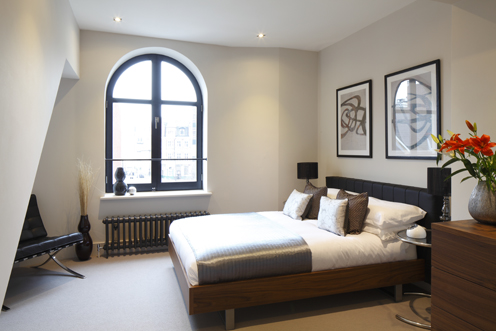 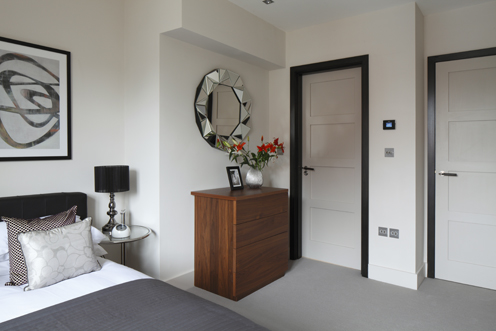 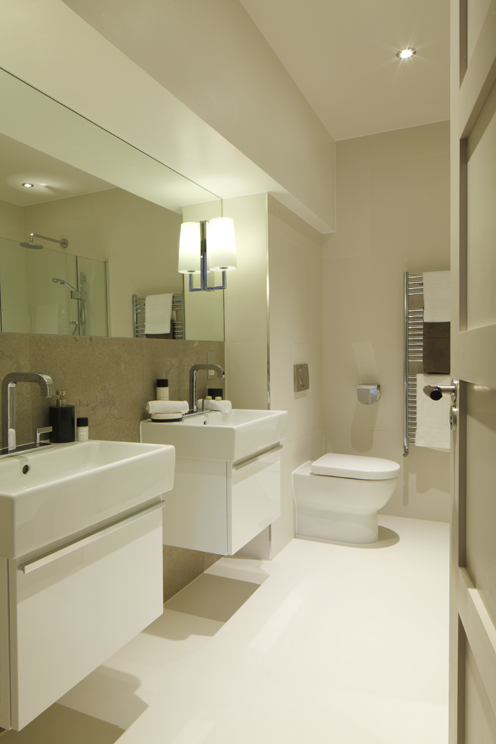 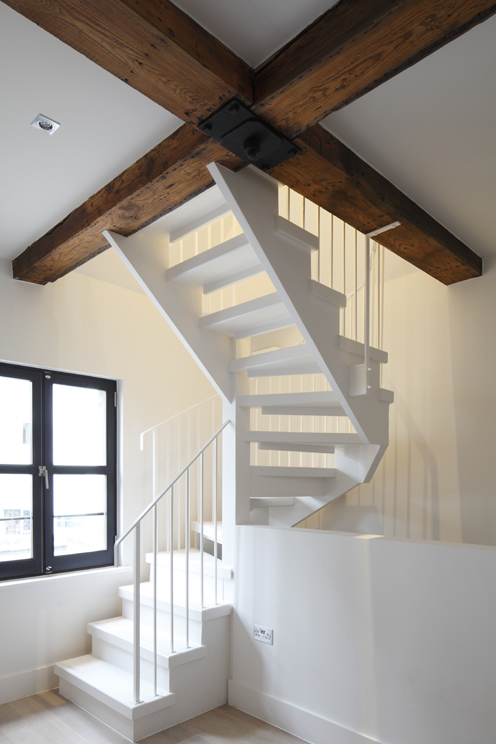 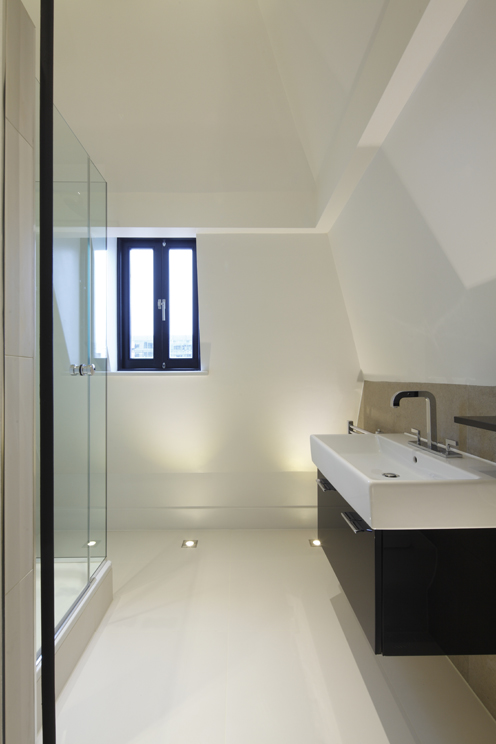 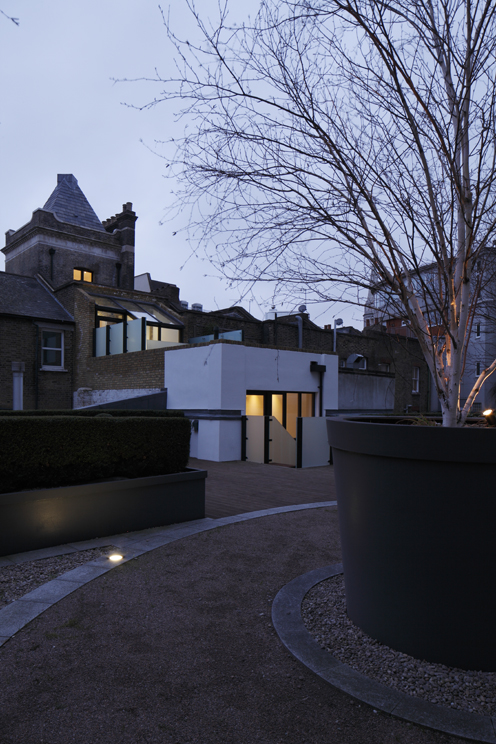 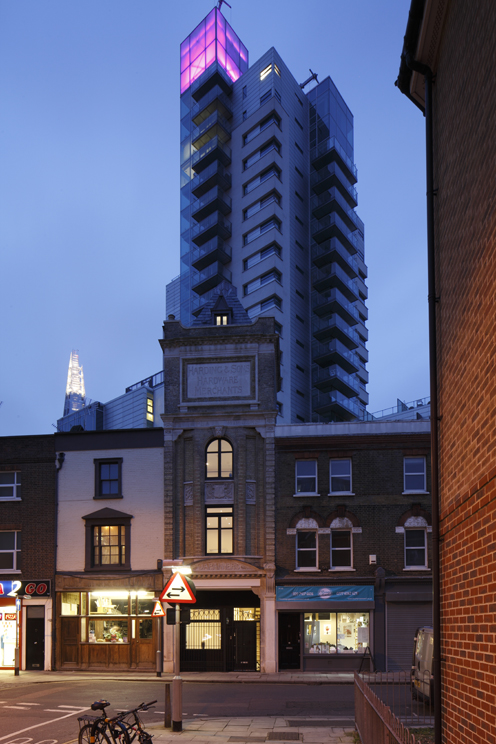 Japanners Tower is for sale through Foxtons.