Court in the rain

2012 was a memorable year for so many reasons, the Olympics, Paralympics and Queen’s Jubilee rating high among them. Underpinning much of the year however, was that perennially British theme, the weather. In particular the seemingly incessant rain. With classic timing, the downpours began in early April, only a day after drought had been officially declared throughout much of England. Most events of the year were then adversely effected, from the epic Jubilee river pageant, right down to our annual summer barbecue. In May, we spent a week with family and friends in Devon, celebrating my sister’s 40th birthday. Much of the week was spent dashing about from one place to another, seeking refuge from torrential rain. National Trust houses come in very useful in such weather, so on one particularly sodden day, a few of us headed over to Arlington Court near Barnstaple. The neo-classical house was designed by a local architect, Thomas Lee in the 1820s for his client, Colonel John Palmer Chichester. The exterior was pretty drab, so we wasted no time in getting in, out of the rain. Naturally we weren’t alone, with hoards of others all queuing to deposit their coats and brollies. Compared with the simple exterior, inside was highly decorated. Many of the rooms were reminiscent of the work of one of my favourite architects, Sir John Soane, but with so many people clogging the place up, it didn’t feel worthwhile trying to take shots of whole rooms. Instead I concentrated on the details, including magnificent collections of shells and ships. 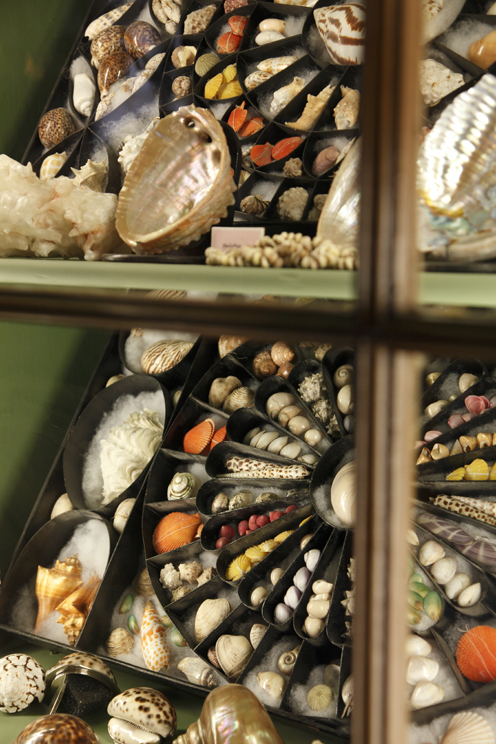 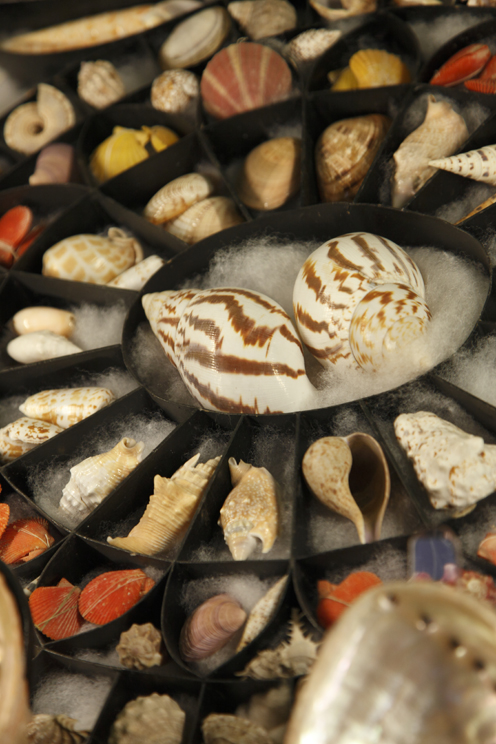 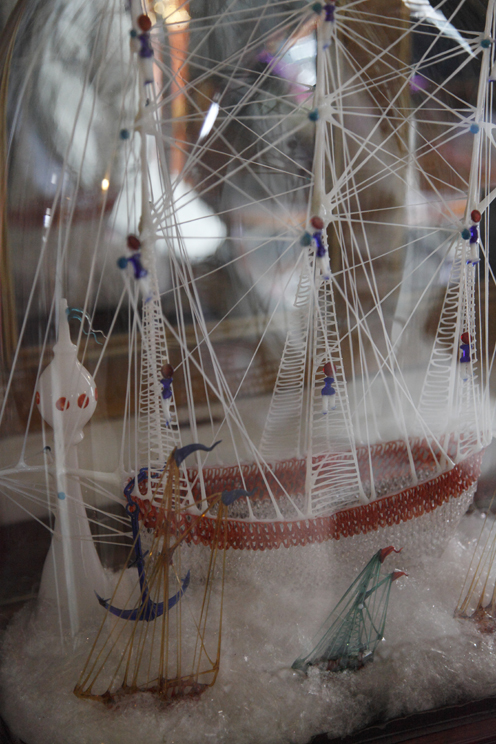 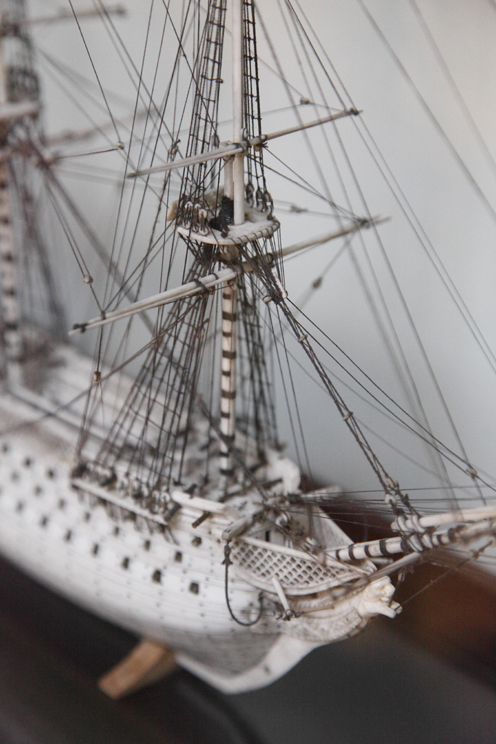 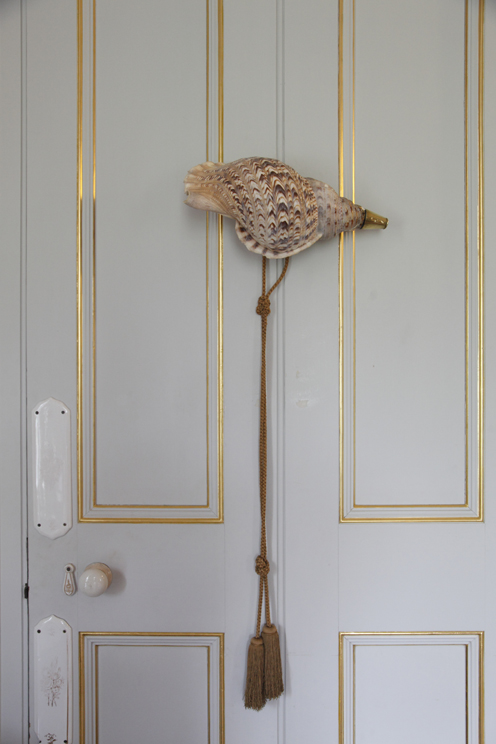 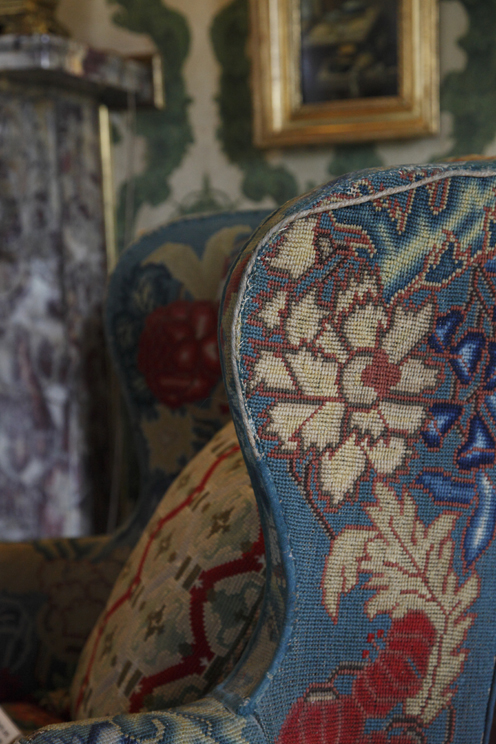 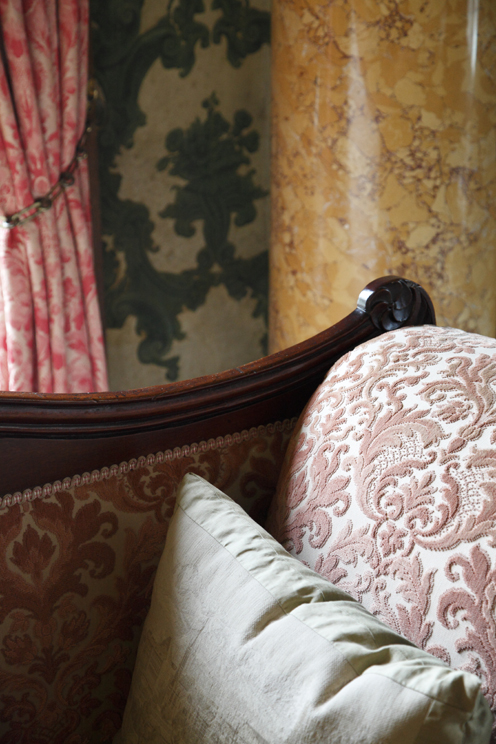 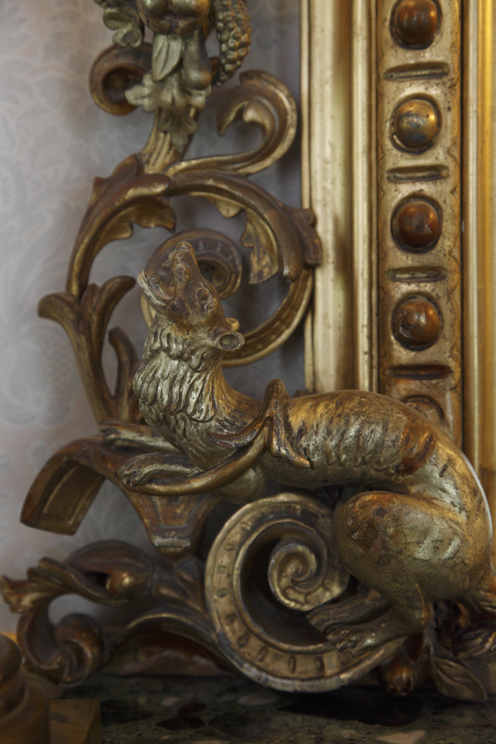 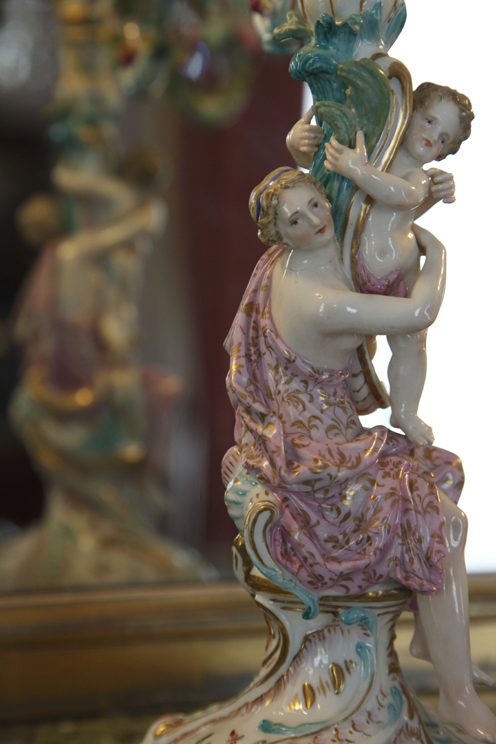 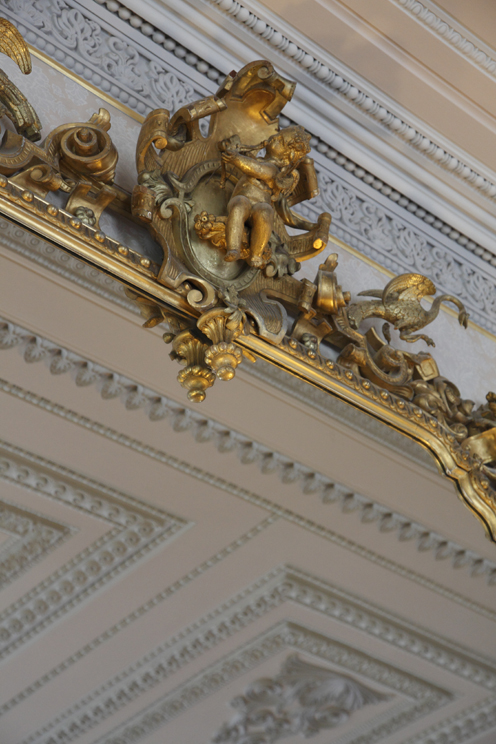 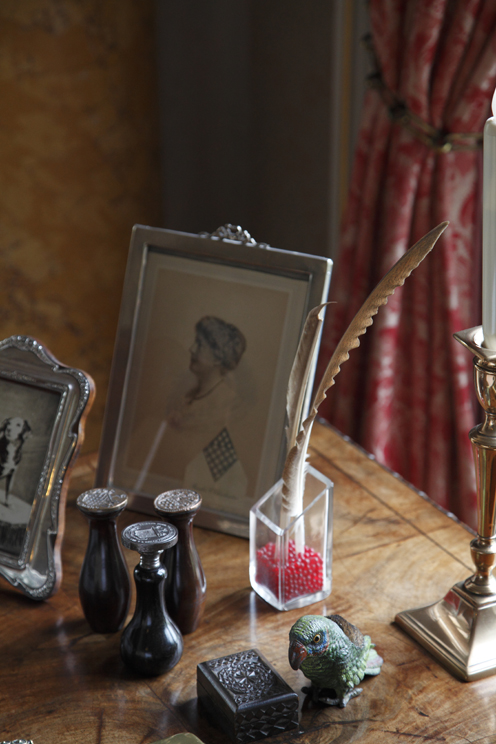 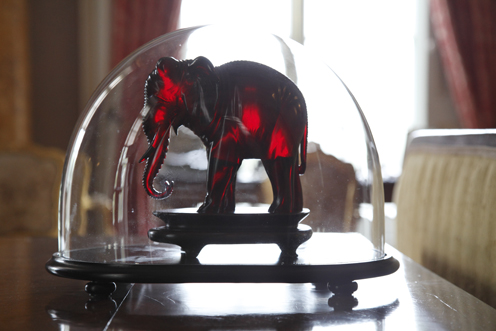 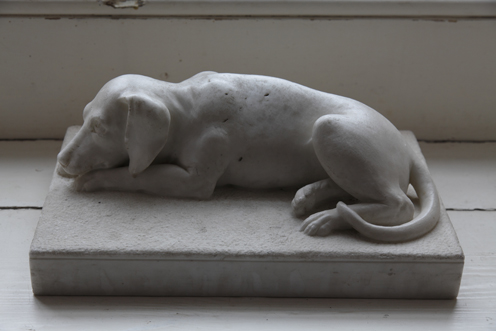 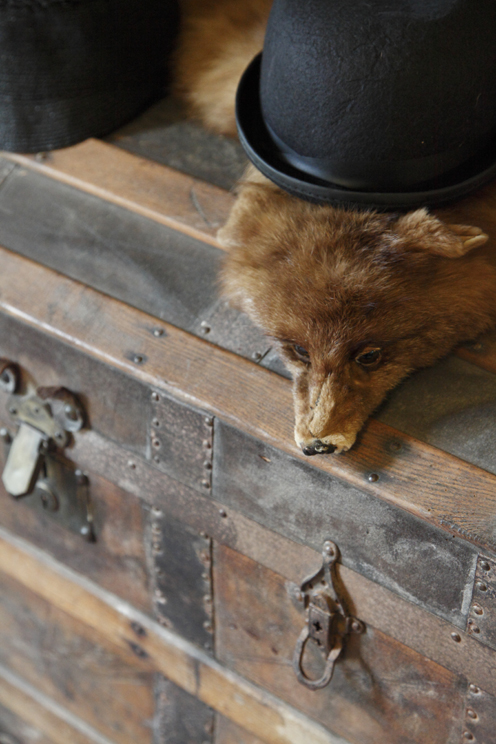 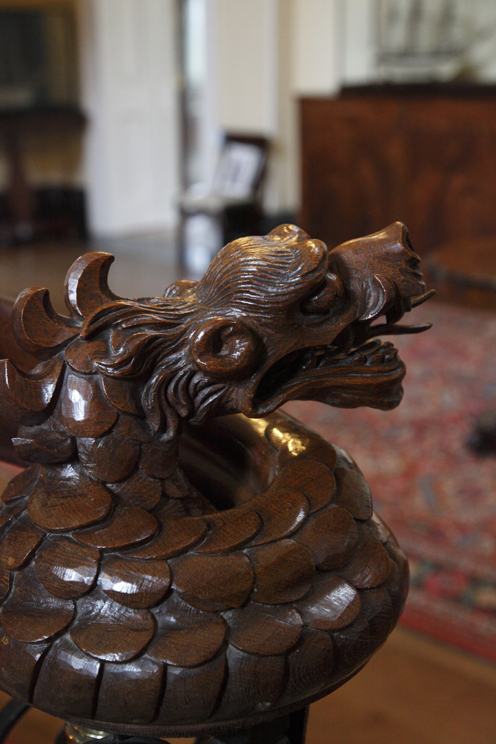 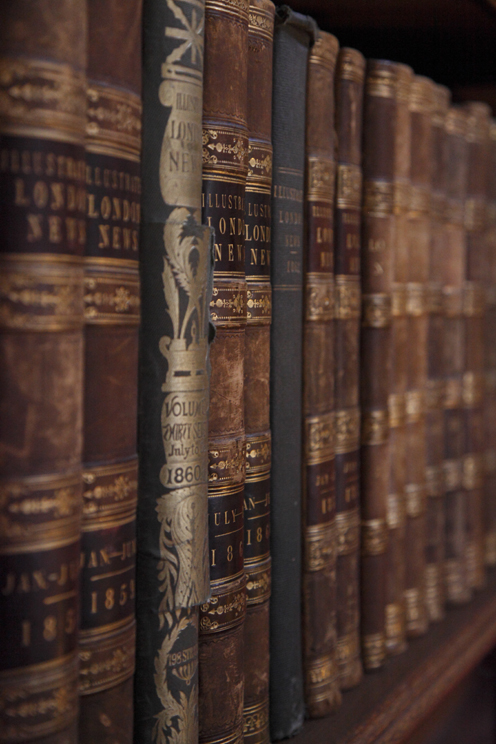 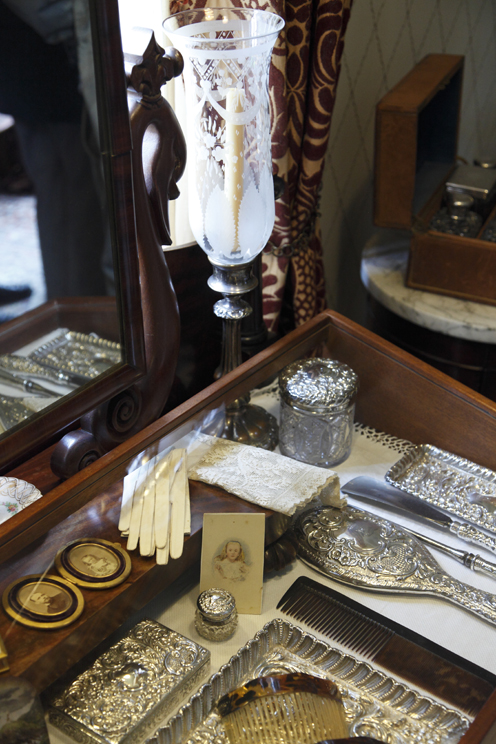 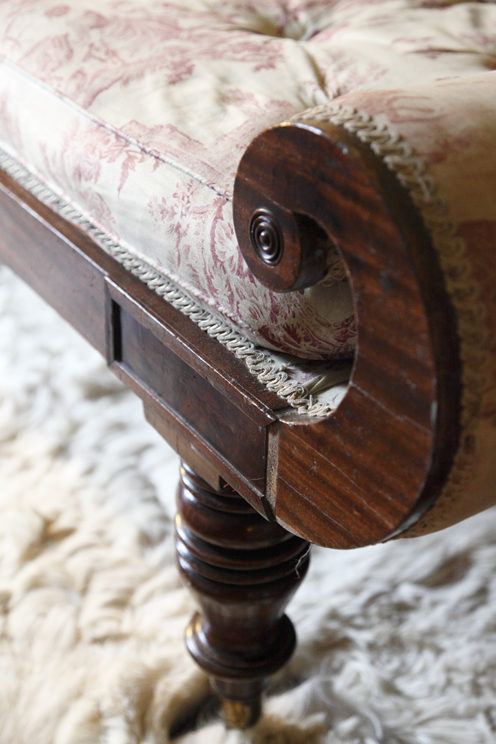 The one room I was able to get a wide shot of, was the delightful little boudoir, or ladies sitting room, very much in the Soane style. 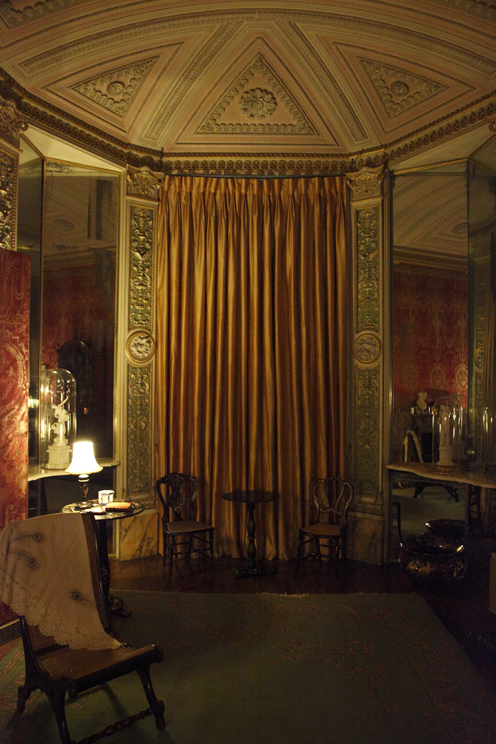 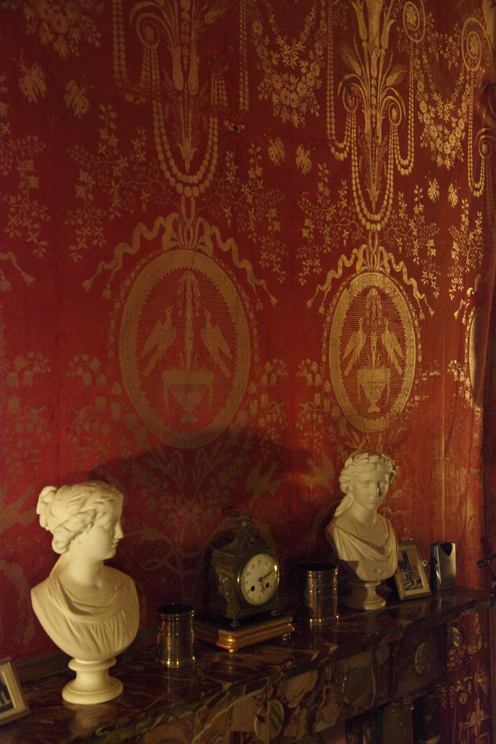 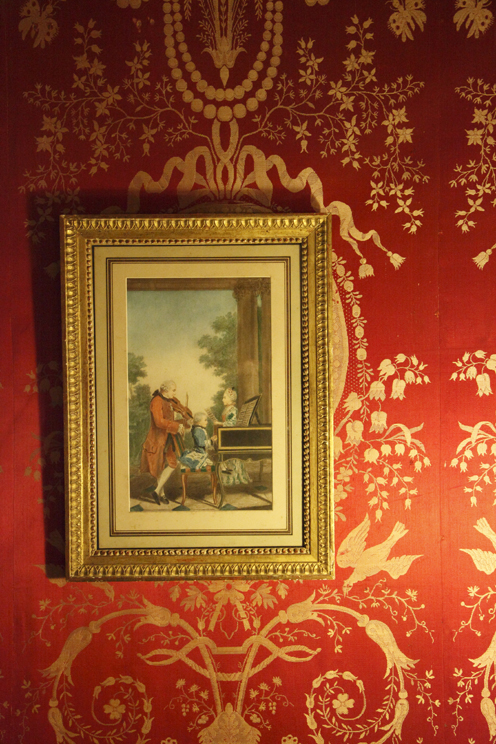 Also of interest at Arlington Court, is the historic collection of carriages housed in the stable block. Sadly, the weather was by now so atrocious, and lighting conditions so poor, that I gave up all thought of photography. Worth paying a visit though, whatever the weather.