I first met designer, Paulo Hanke of PHLondon when he was working for Casa Forma, and I was shooting one of their projects in Mayfair. He has since set up his own interior and landscape design company, and I was delighted to shoot his latest project, which combines the two disciplines. From the street, this house in Dulwich would appear to be much like its Victorian neighbours, but inside it feels quite different, perhaps a reflection of the owners, one of whom came here from the warmth of the southern hemisphere. The rich fabrics and details give the house an exotic air, as if a wind has blown up from the Sahara. 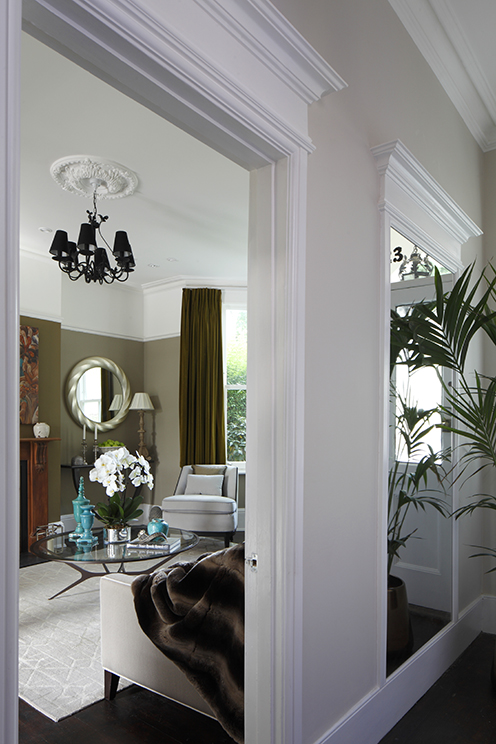 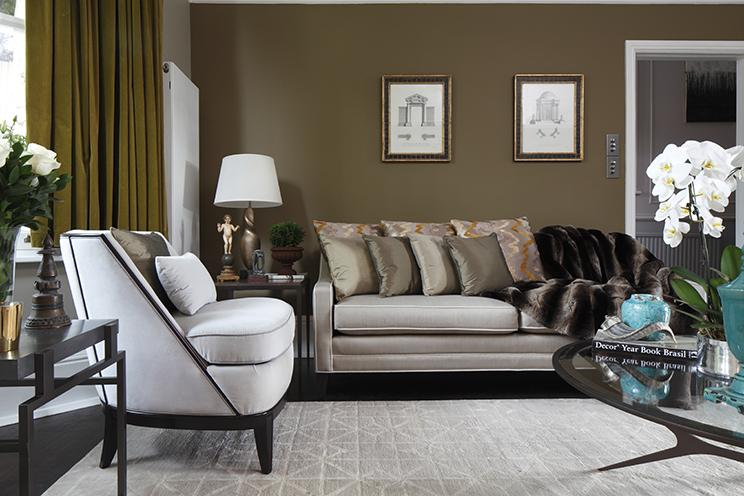 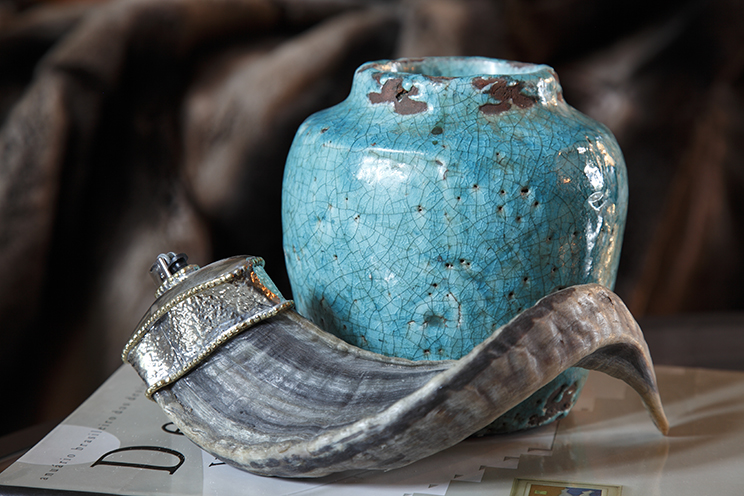 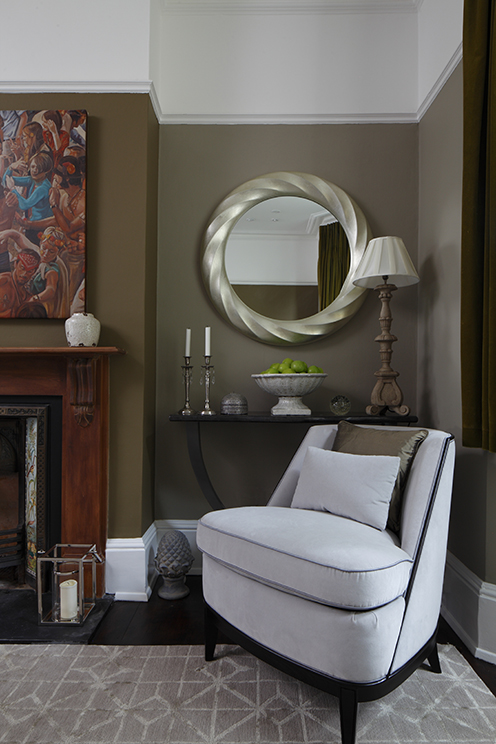 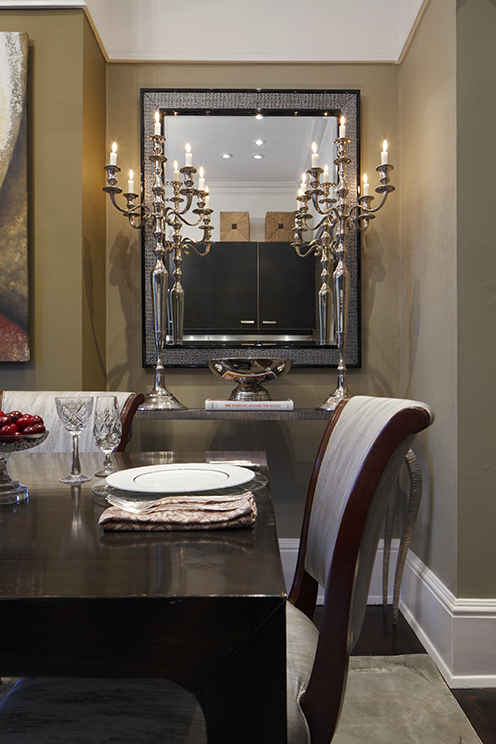 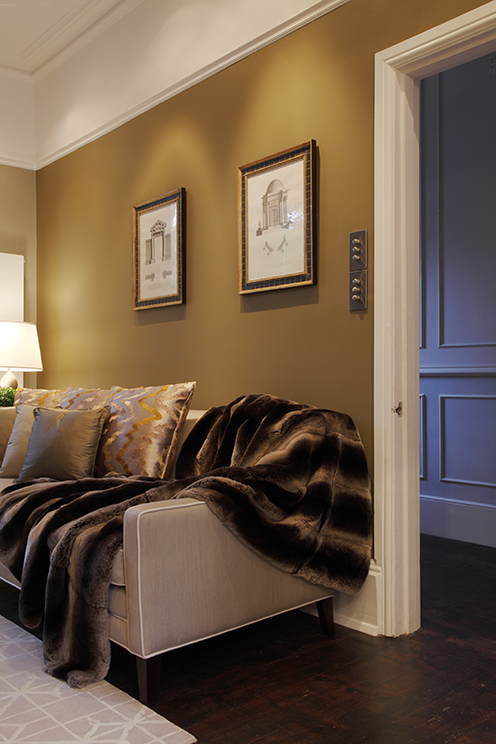 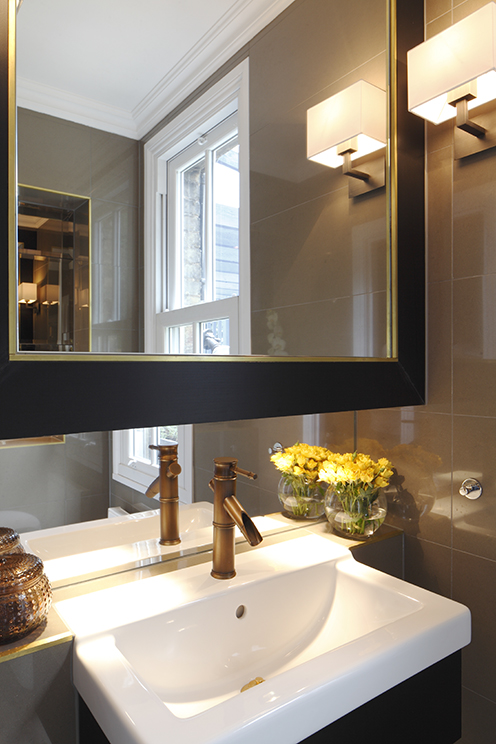 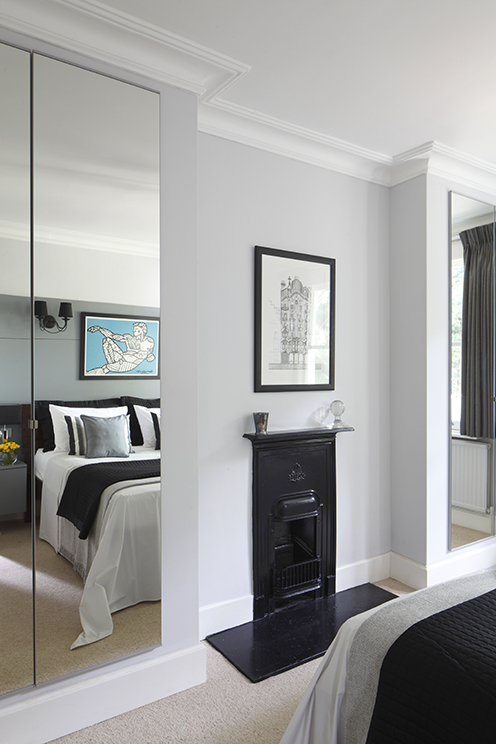 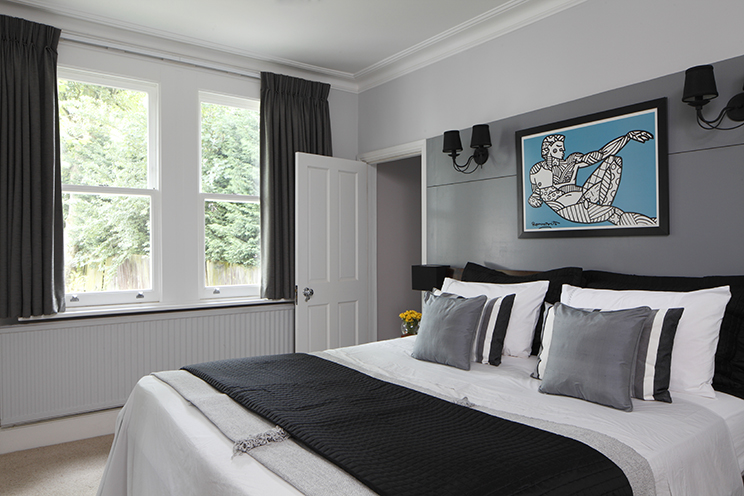 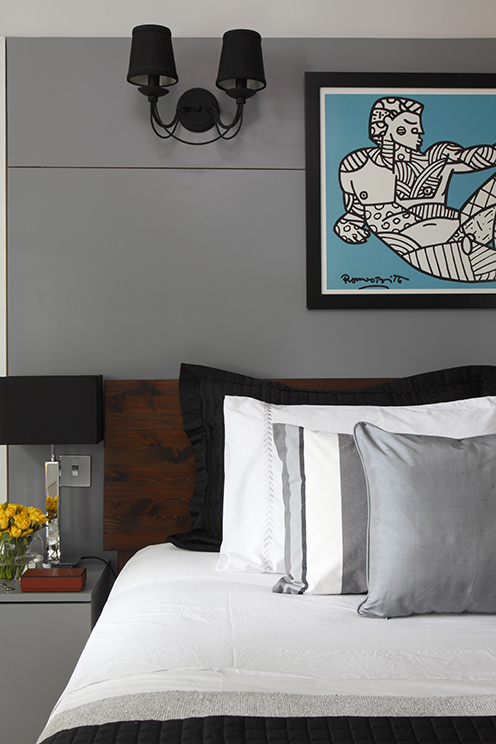 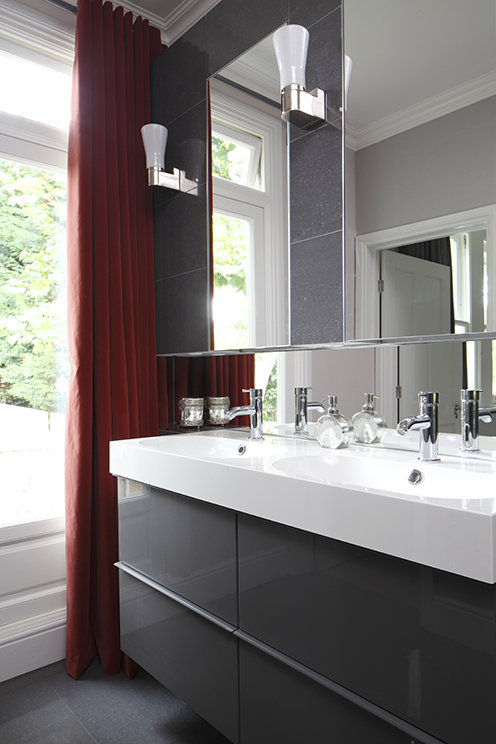 But it’s in the gardens that you really feel transported to warmer climes. From the Morroccan balcony to the Mediterranean terraces below. 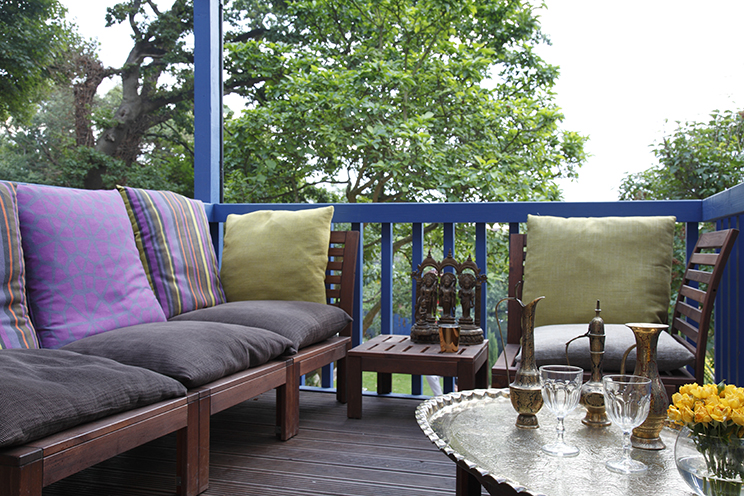 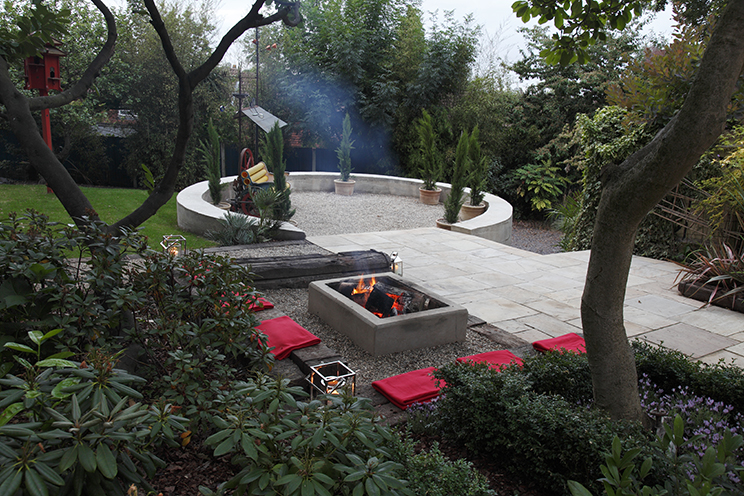 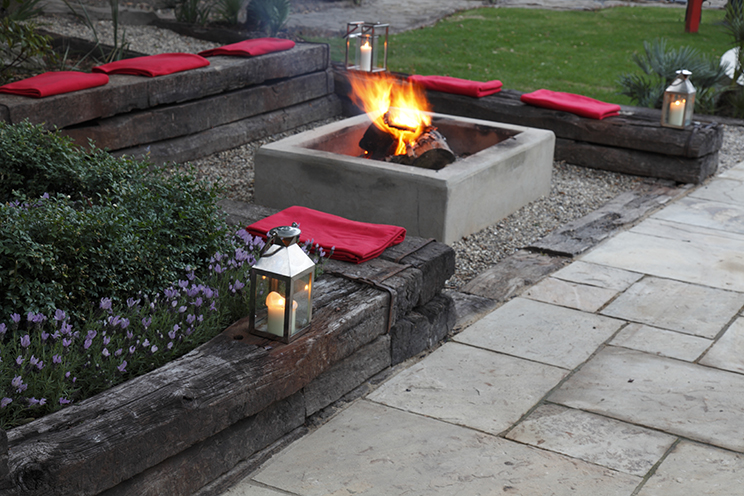 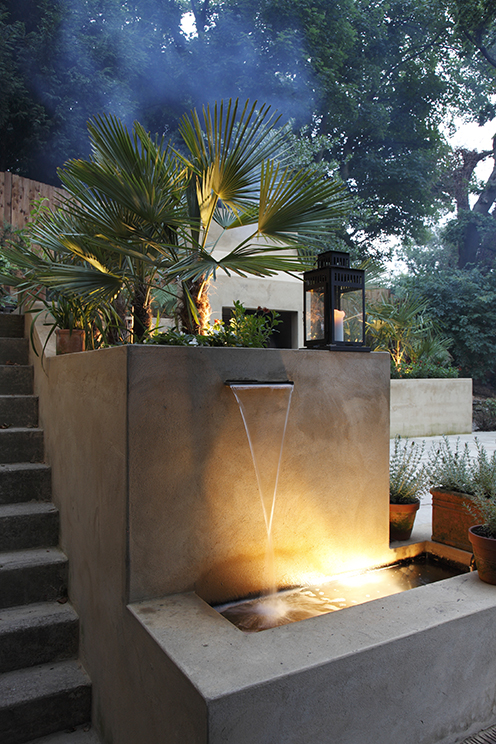 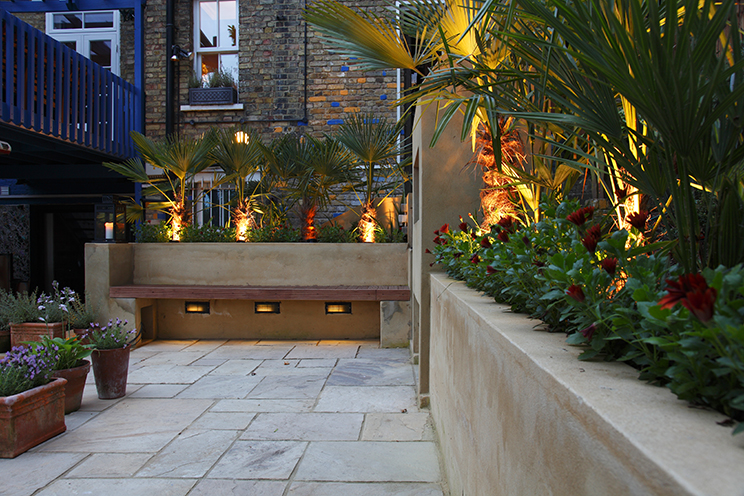 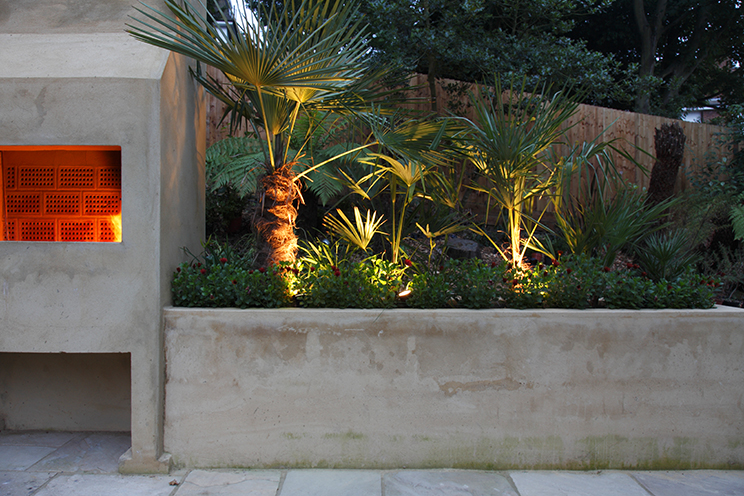 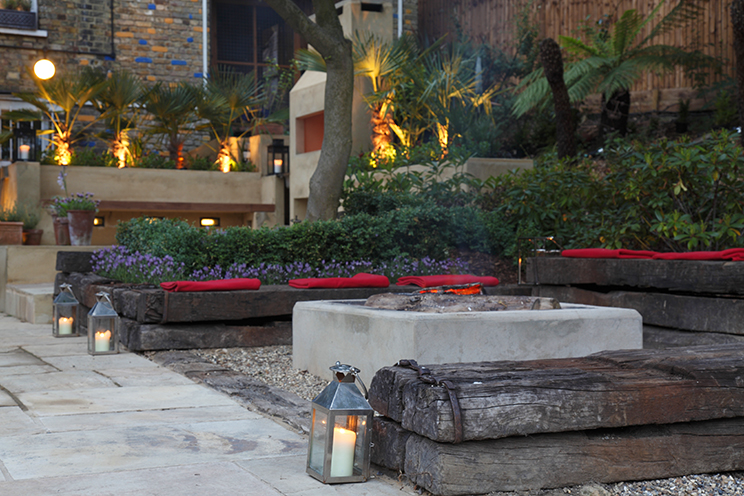 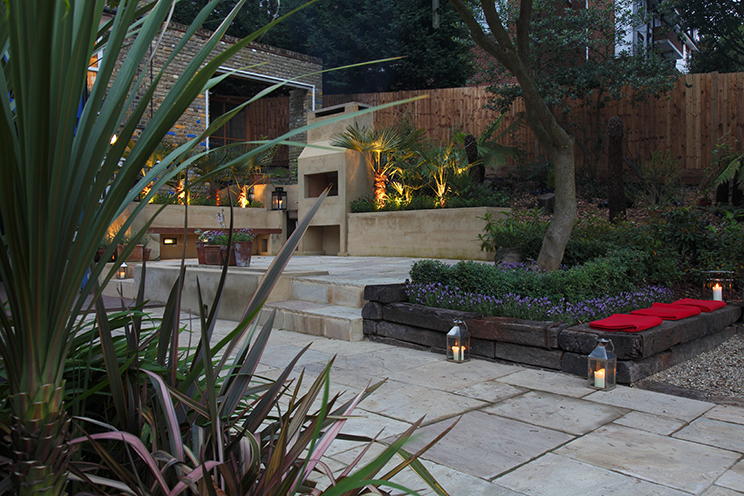 Inside and out, both have a rather cinematic feel, which comes to life in the video Paulo commissioned of the finished project.