Birmingham was looking rather more like Barcelona when I last visited on a glorious day in May. With an array of impressive new buildings, the city is at last beginning to shed its former grotty image, and to compete with other exciting European destinations. However, behind the glamorous Selfridges there is much still to be done. A sea of carparks and building sites still abutt the retail citadel, awaiting not only dynamic new architecture, but potentially the terminus of the proposed high speed rail link to London. In which case Hotel Latour has chosen wisely in building its gleaming new outpost on the neighbouring block. I was there primarily to shoot bathrooms for Villeroy & Boch, but also managed to get a shot or two of the striking building deisgned by pHp Architects. 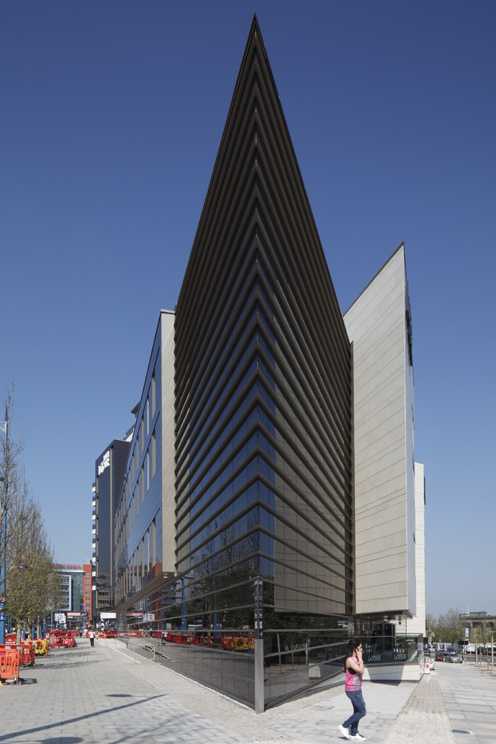 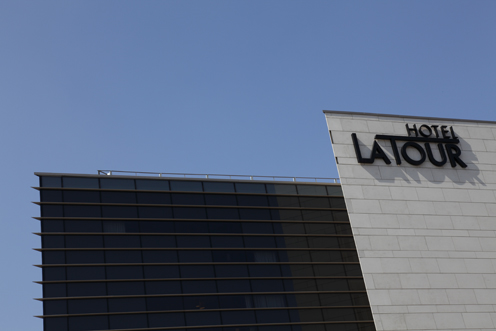 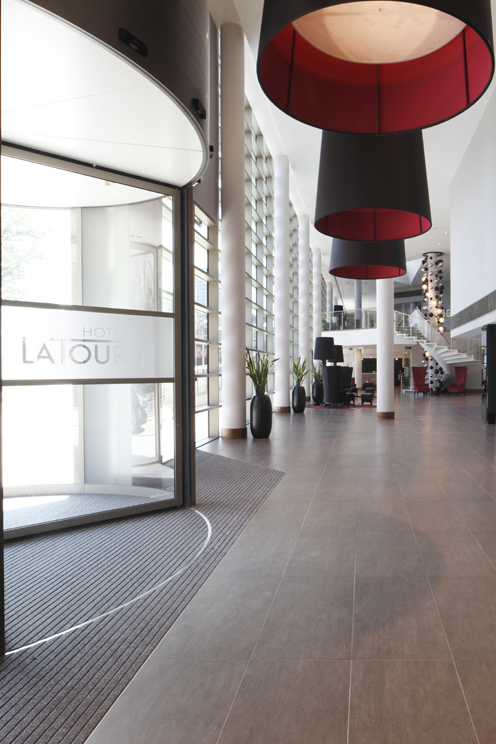 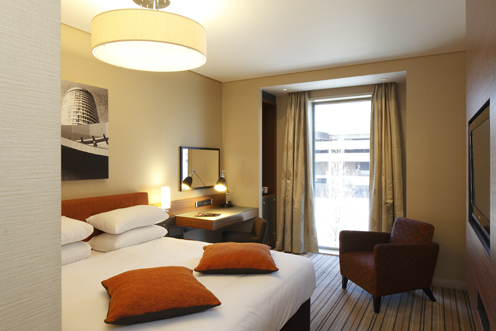 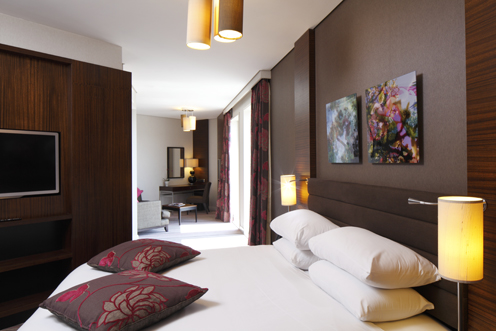 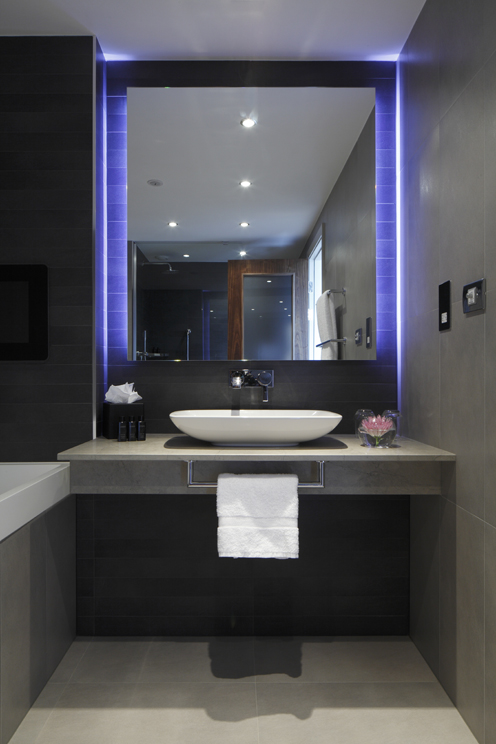 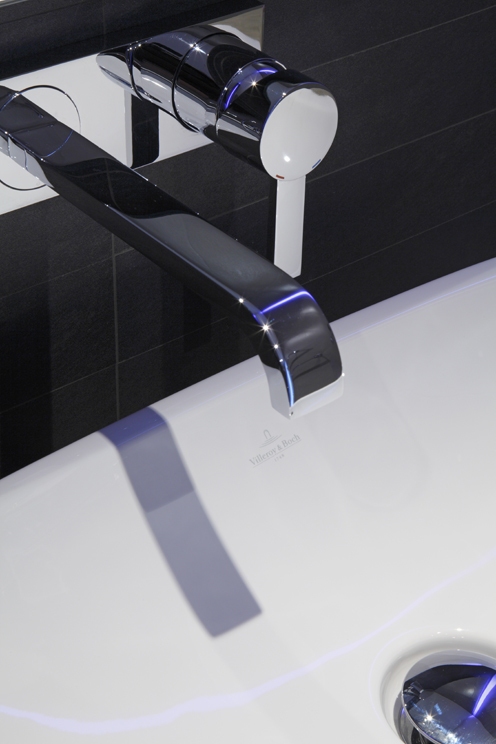 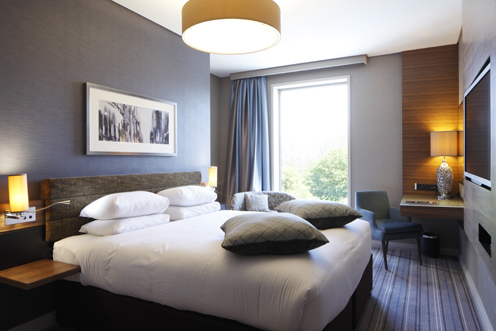 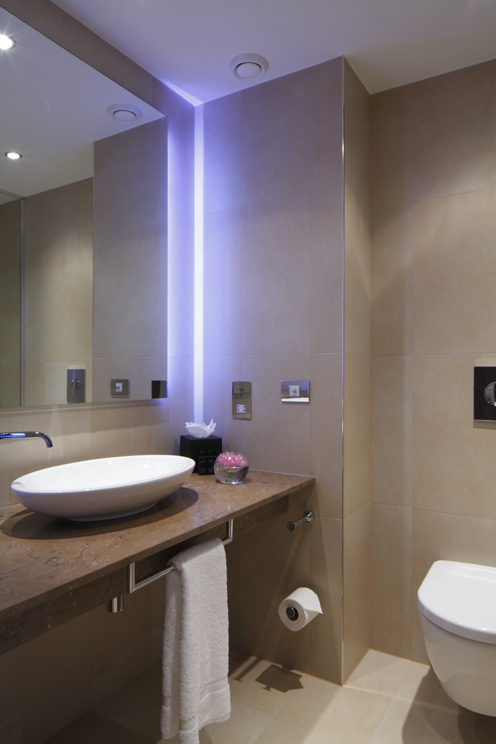 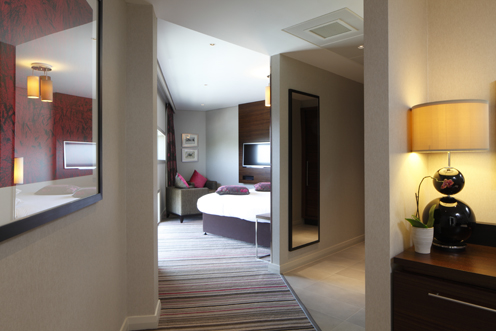 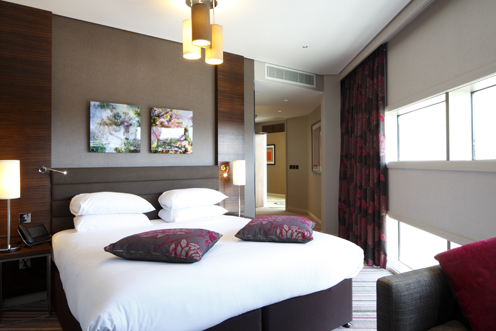 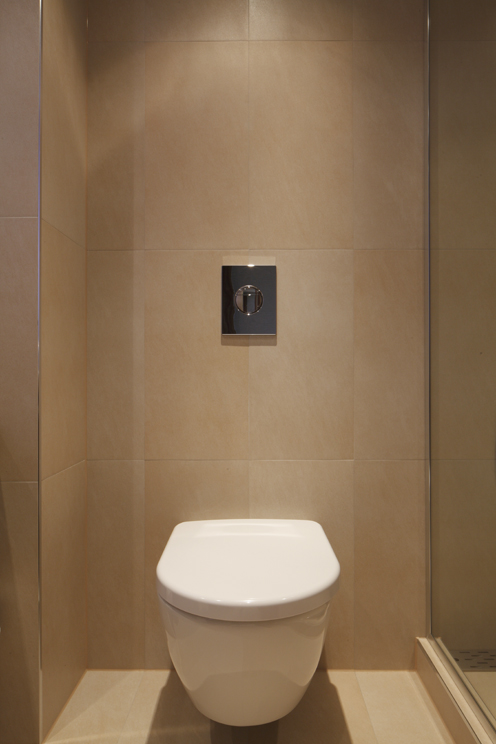 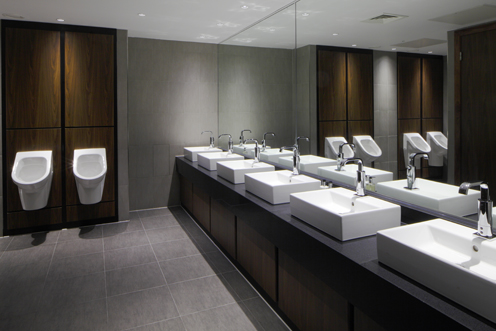