Last night I was in the new Squint showroom in South Kensington celebrating the first anniversary of Heart Home Magazine. The showroom, in a converted carpark is in a part of London synonymous with upmarket interiors shops. From B&B Italia, Skandium, and of course the Conran Shop, all within striking distance, to the antiques shops lining the further reaches of the Kings Road as far as Chelsea Harbour, West London has always been the spiritual home of the Interior Designer. Increasingly however, the East End of the city is making it’s own mark on the interiors market. This week, designers will be flocking to Tent London on Brick Lane for the latest in furniture and lighting, and as I discovered a few months ago while on a shoot with Lee Broom for Heart Home, the streets of East London are teeming with design shops. In fact, I was back in the East End again recently for another Heart Home shoot, which has just appeared in the new autumn issue.

This classic loft interior was designed by Cassidy Hughes. 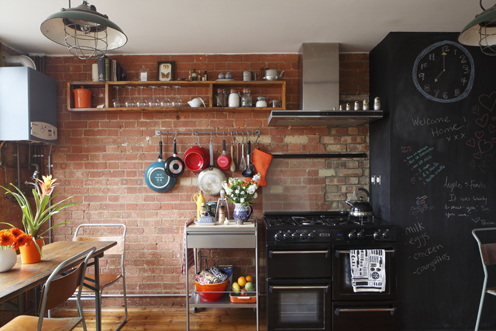 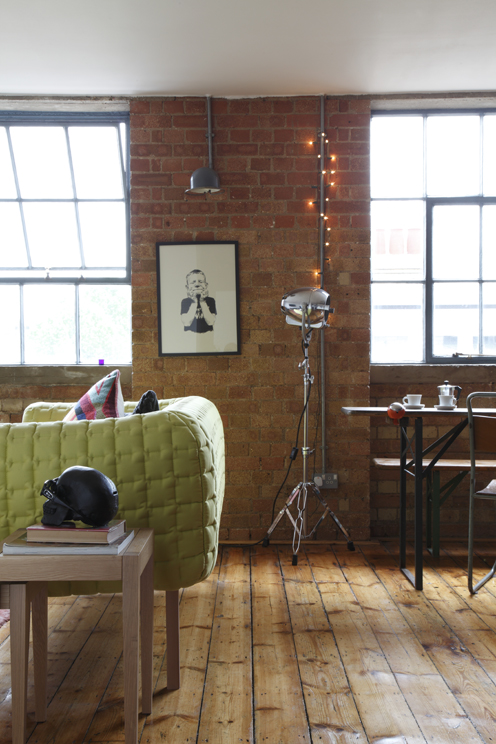 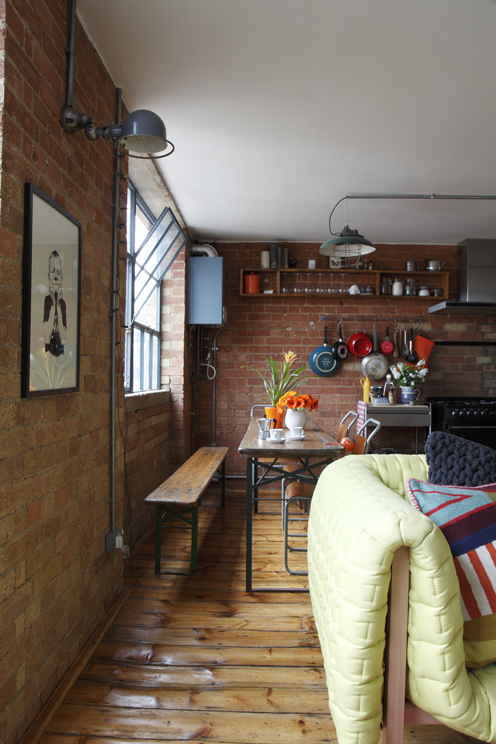 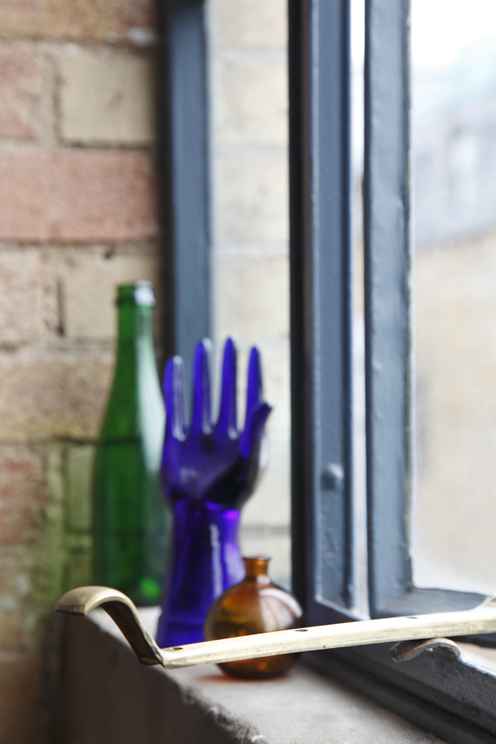 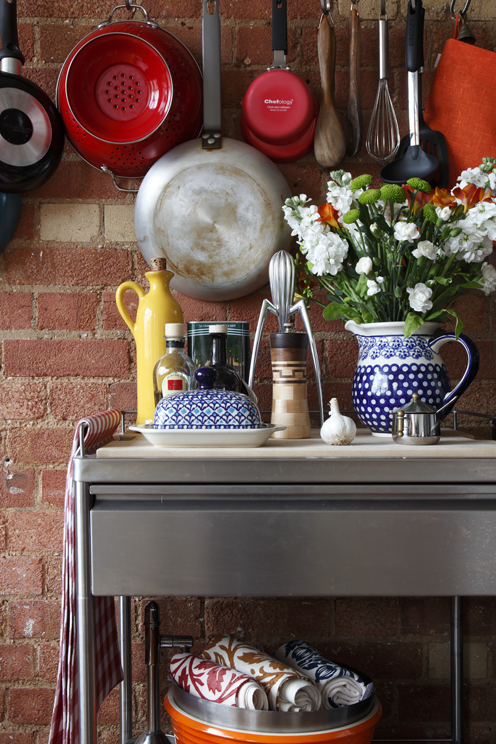 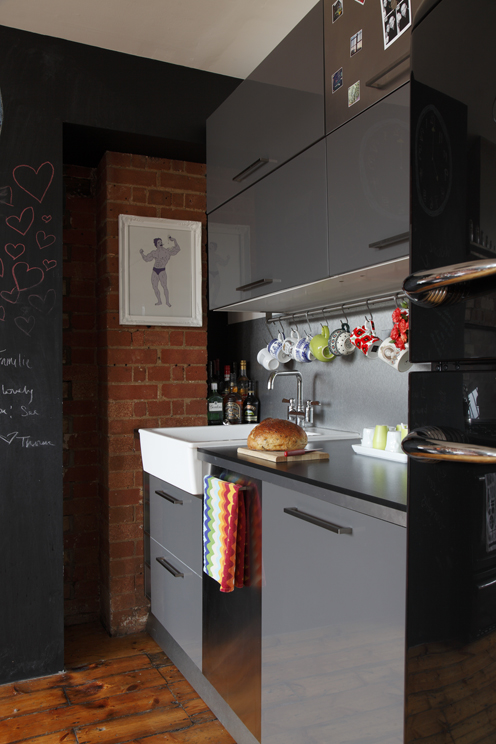 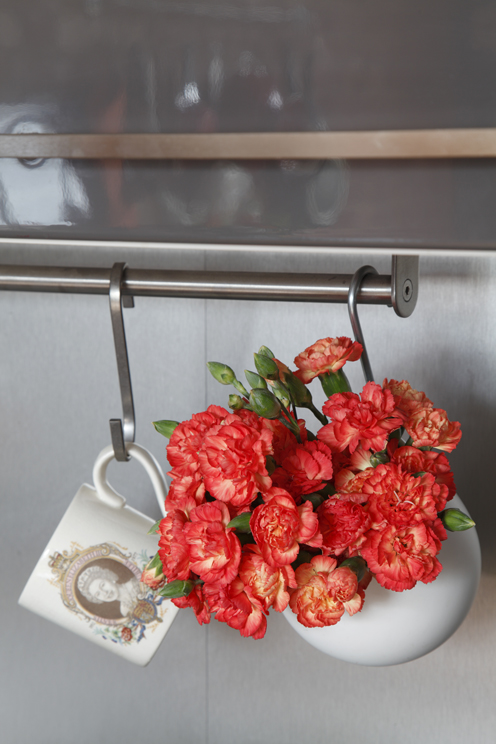 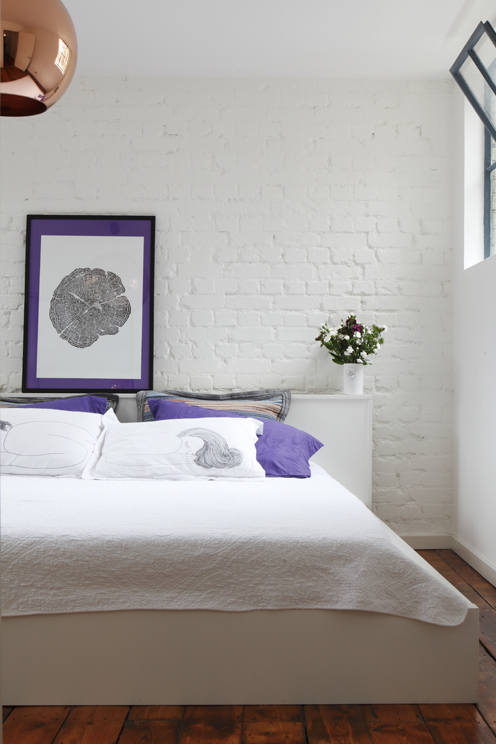