Trying to organise shoots this summer has been almost impossible. The weather seems to have been more than usually unpredictable. It’s not so bad when the shoot in question is down the road, but when it’s in rural Wales, you need to be reasonably sure of the forecast. Vinny Lee from the Times, had arranged for us to head that way to shoot 2 locations for features in the Saturday Magazine. While gorgeous sunshine isn’t necessary for interior shoots, the locations demanded some semblance of summer for the exterior shots. Our first attempt was back in April, but monsoon conditions put paid to that. We were more confident of sunshine in June, but as the date approached, this too was looking in doubt. In the end, having little faith in the hopelessly inaccurate forecasts, we headed off on the long journey with fingers firmly crossed. The risk was worth taking, and by the end of the day, we had this sweet little tin house in the can! 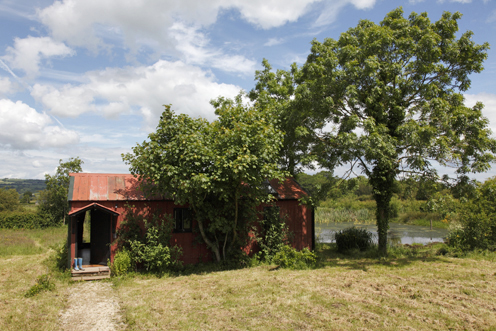 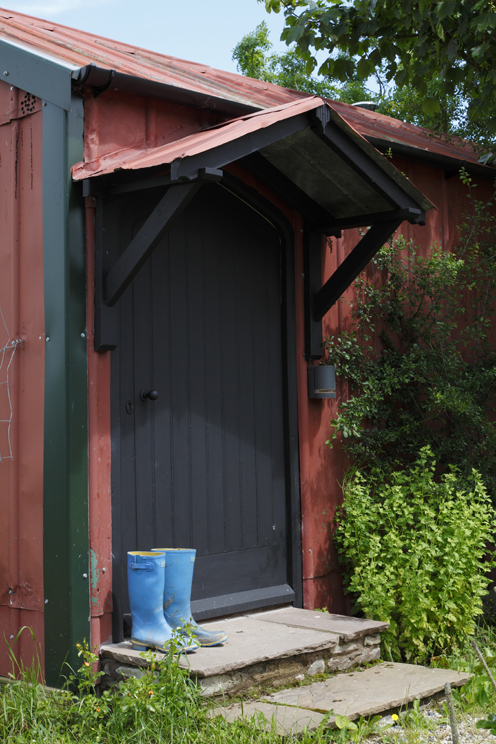 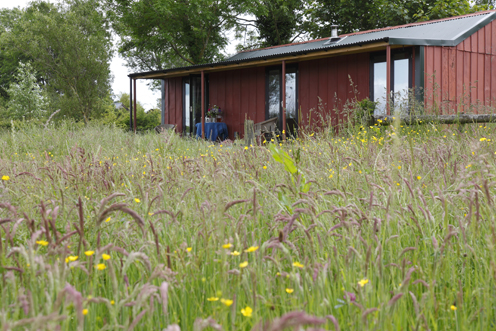 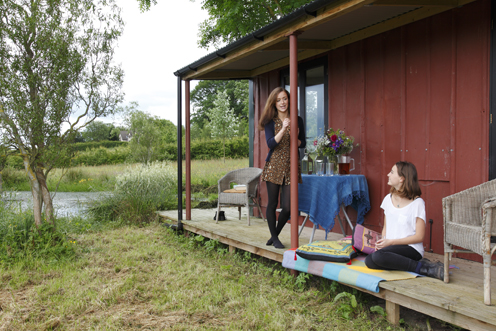 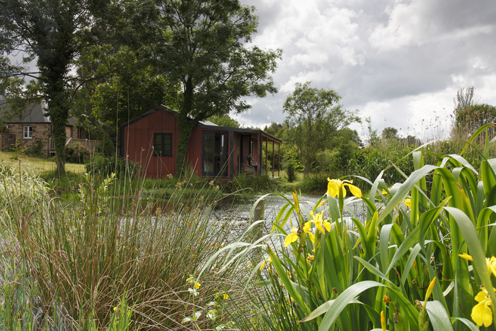 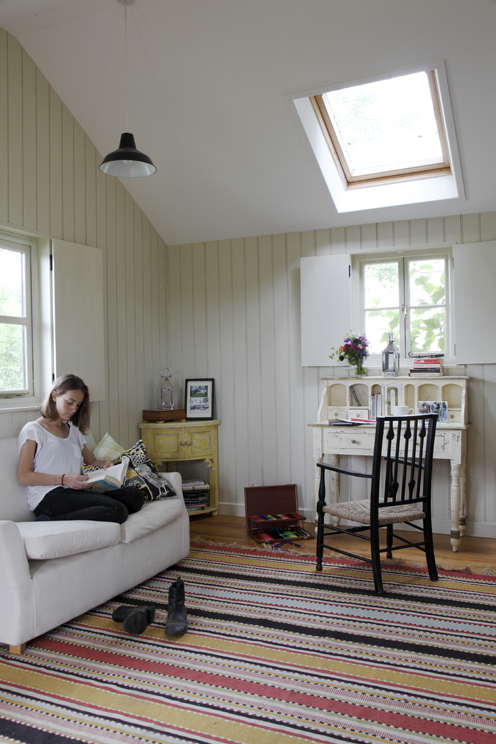 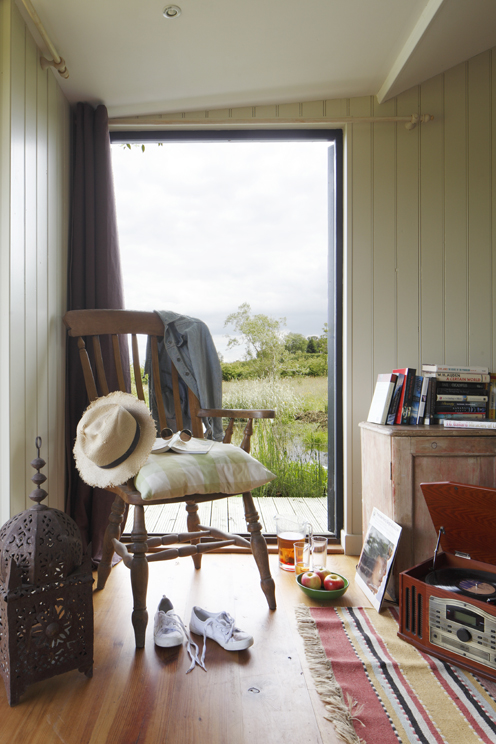 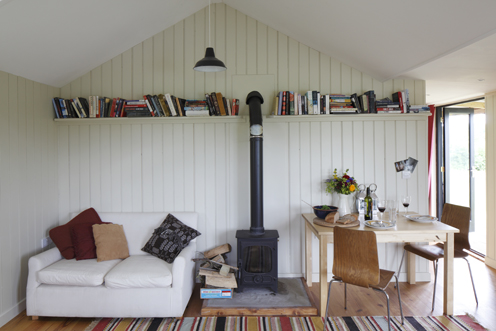 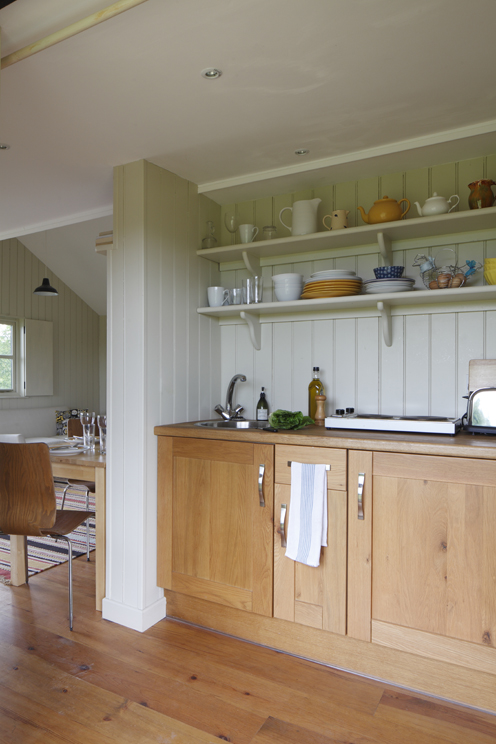 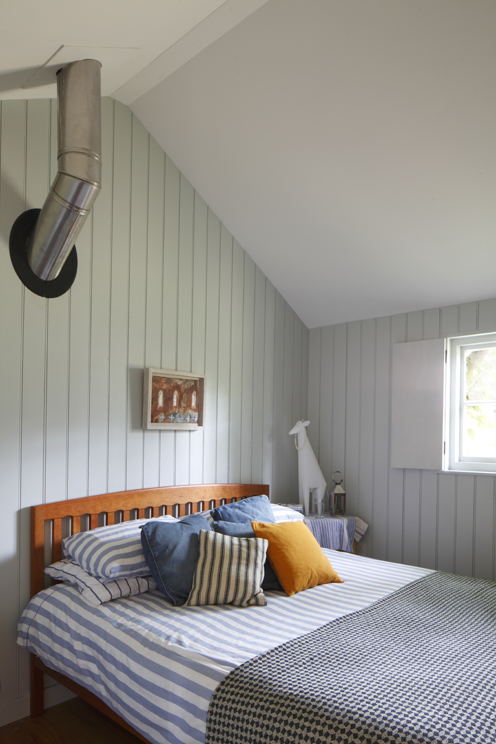 Later that evening, as Vinny and I were staying nearby, we noticed the tin house was bathed in the loveliest evening sunlight, and couldn’t resist rushing out to capture it. Just as we got set up, the heavens opened. Not that you would know it from the pic. 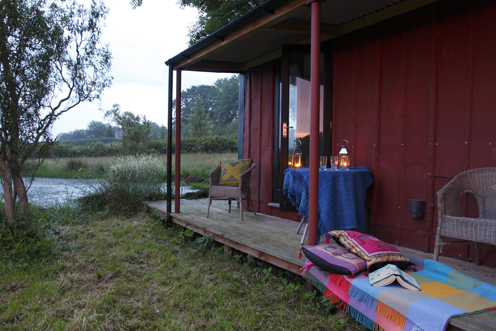