Before Barbie, there was Lilli. Lilli started life in 1950s Germany, as the heroine of a comic strip in the tabloid newspaper, Bild. So popular was she, that they eventually produced a doll which no doubt influenced Ruth Handler from Mattel, who went on to create Barbie. Today, while Barbie is recognised the world over, Lilli is all but forgotten. Down in Ramsgate however, Julian Kalinowski never forgot her, in fact he has been busy reproducing one-off replicas, which are eagerly snapped up by collectors. Among them, my partner, Jochen, who, one day last year, got the opportunity to visit Julian, and his extensive collection of Lillis, Barbies and other dolls. He was equally impressed however, by his gorgeous Georgian home, and insisted on the spot that I should be allowed to come and photograph it.

Be warned, this is not your typical sobre Georgian home… 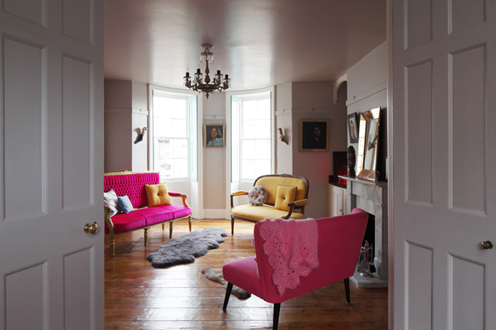 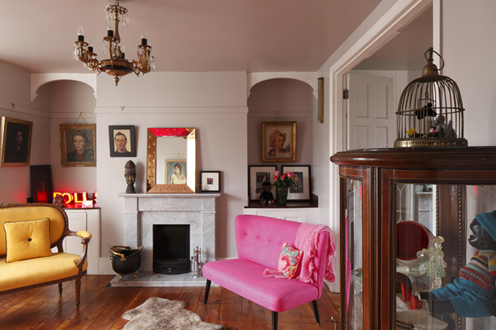 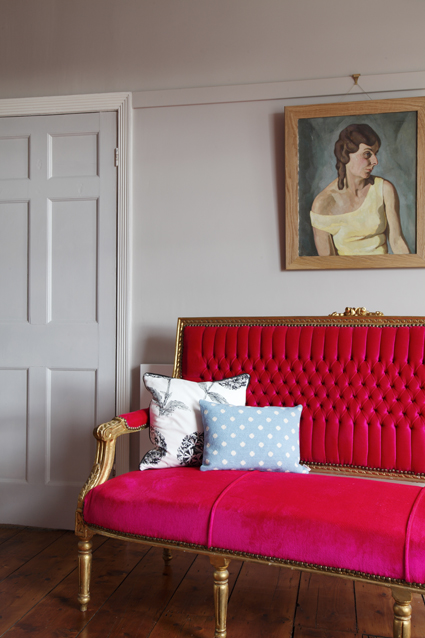 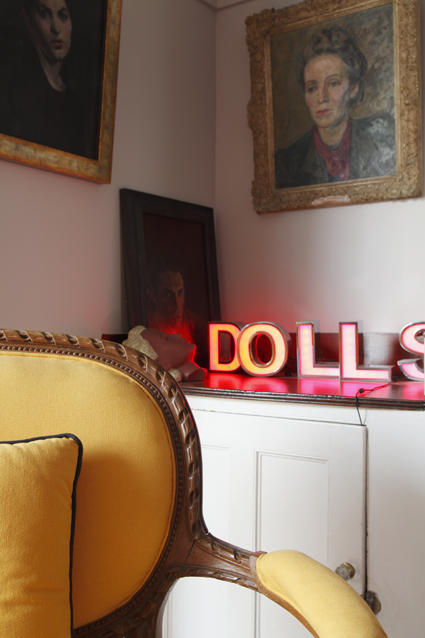 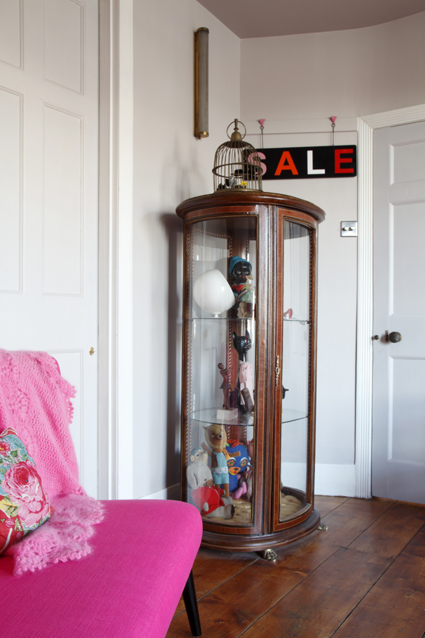 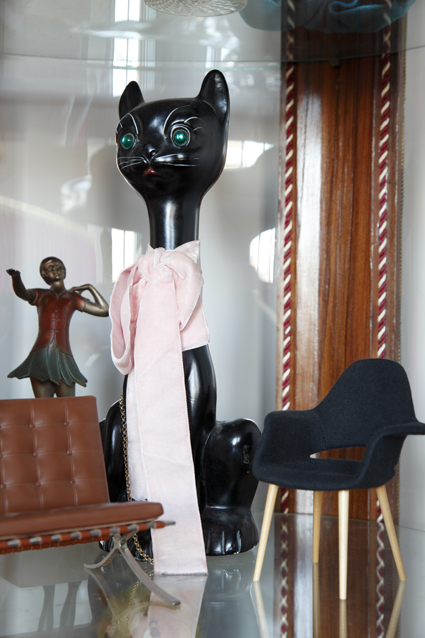 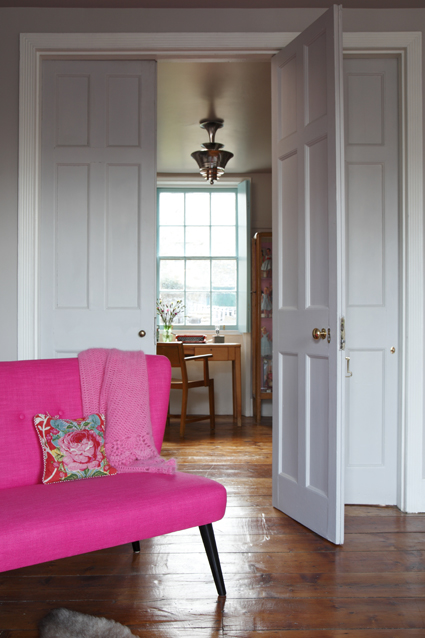 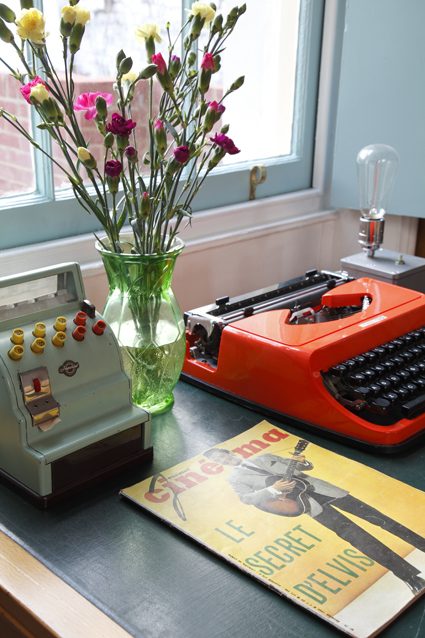 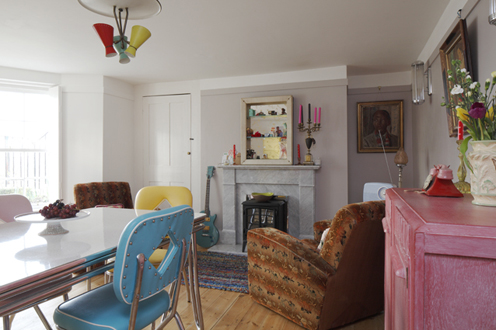 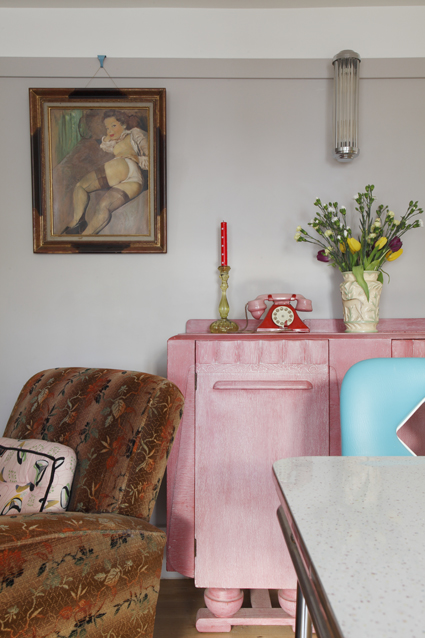 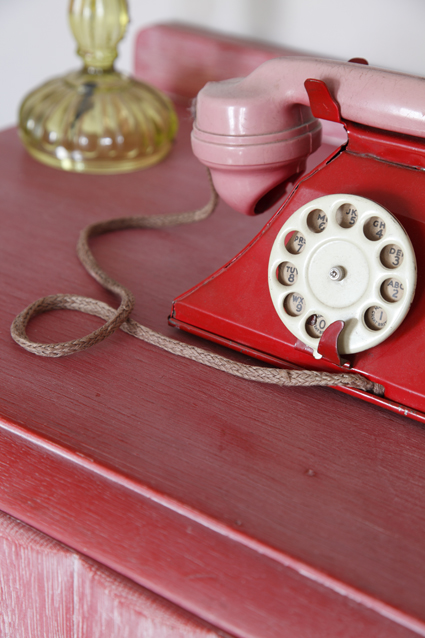 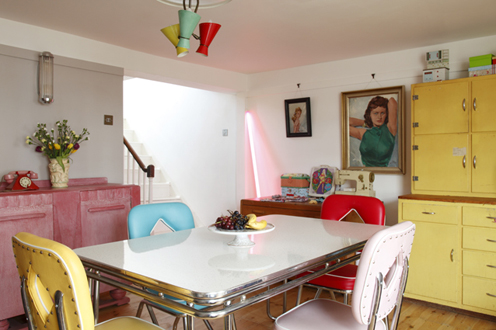 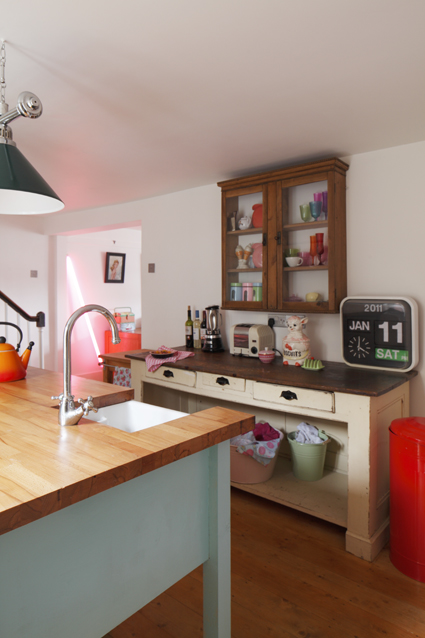 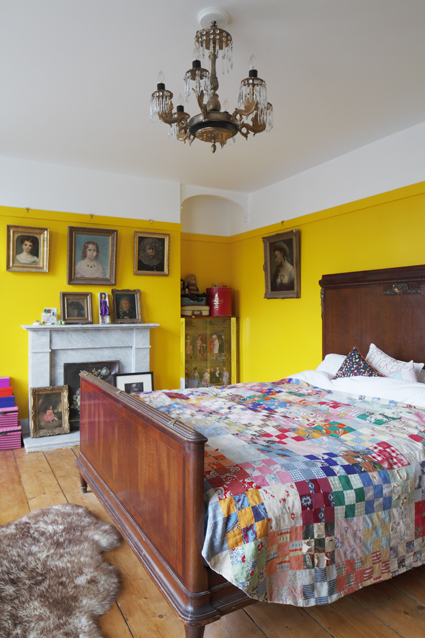 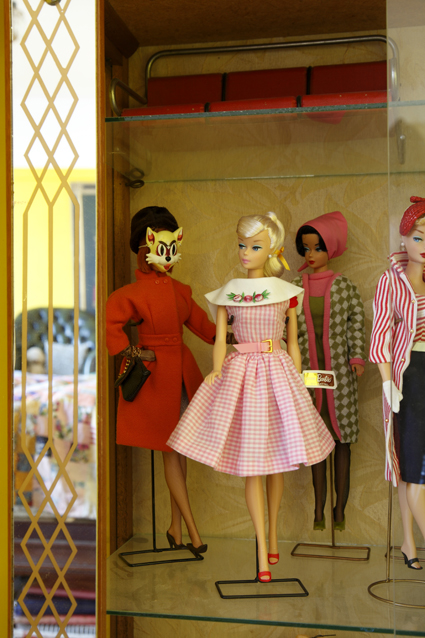 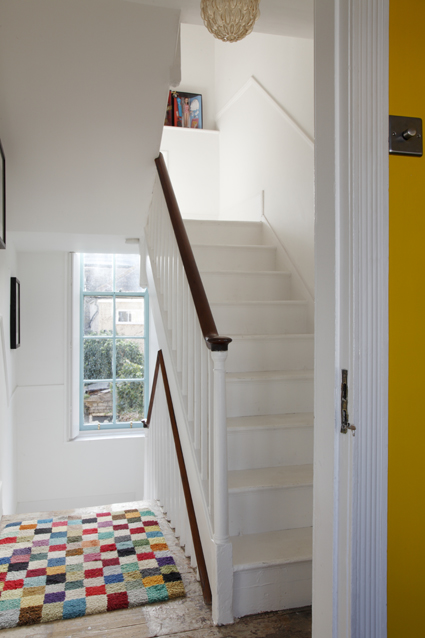 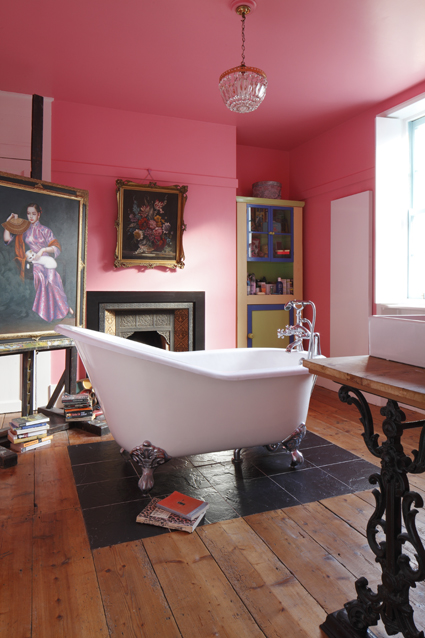 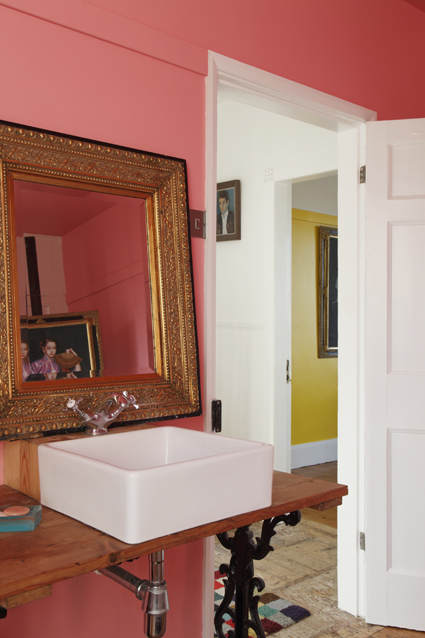 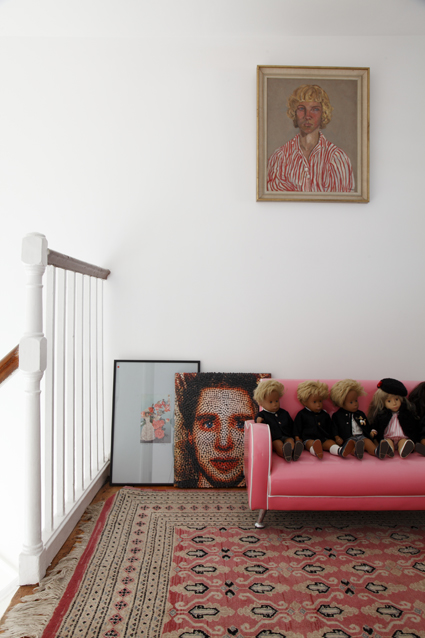 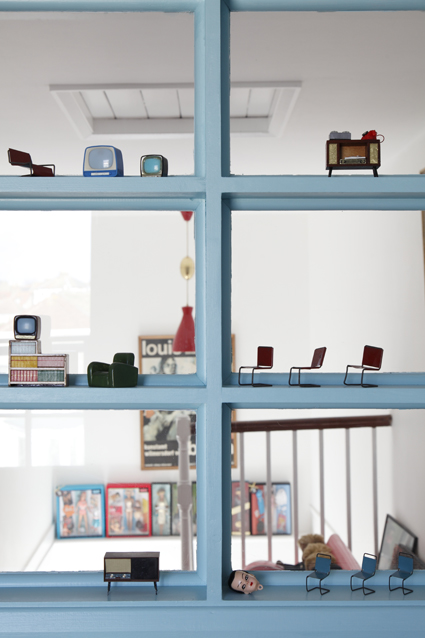 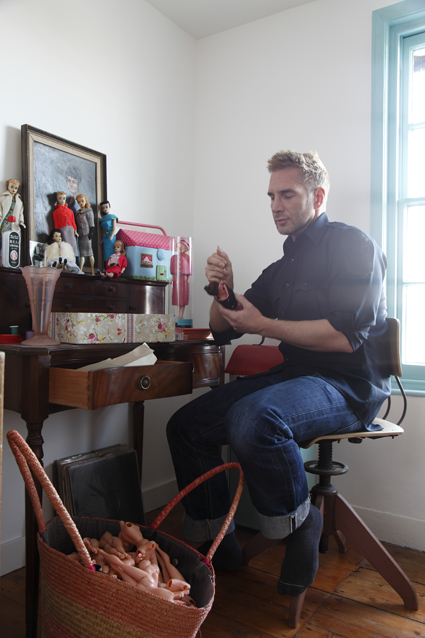 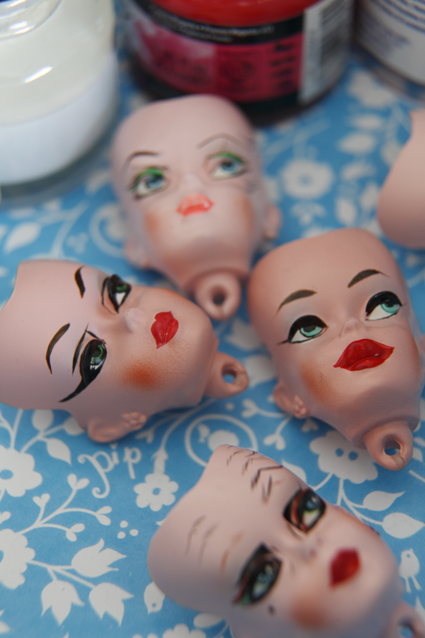 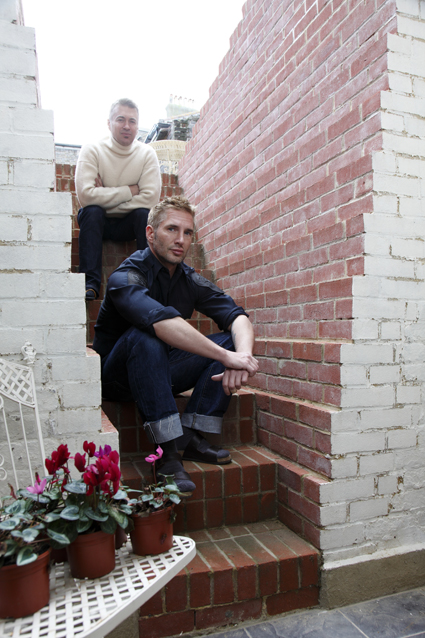 Julian and his partner, Shayne

Julian and his house are featured in the August issue of Homes & Antiques magazine.