So much seems to have happened while I was away on holiday, not least the spectacular Olympic opening ceremony. I also managed to miss the publication in the Times of 2 of my features, including one about the home and work of artist, Shauna Richardson, whose larger than life project, Lionheart forms part of the Cultural Olympiad. Shauna’s home outside Leicester is dotted with examples of her extraordinary work which she refers to as ‘crochetdermy’; lifesize and anatomically convincing replicas of lions, bears, baboons and horses, in wool. With or without the stuffed creatures, the cottage itself, along with owners Shauna, her partner Mark, and their Jack Russell called Bean were a delight. 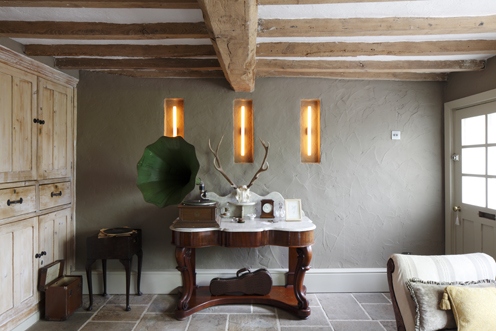 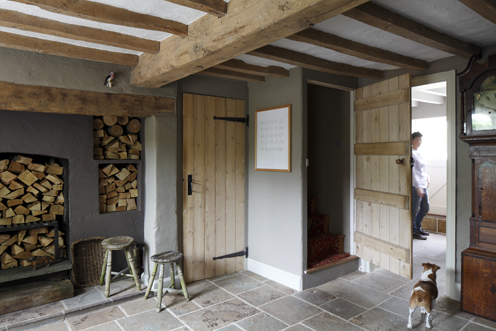 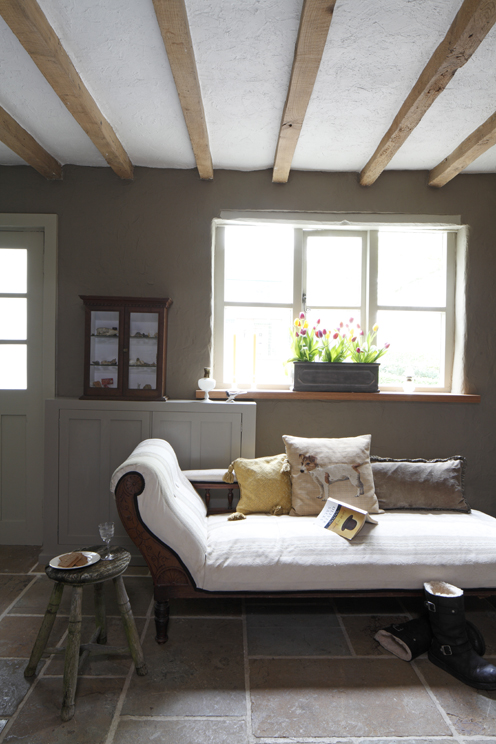 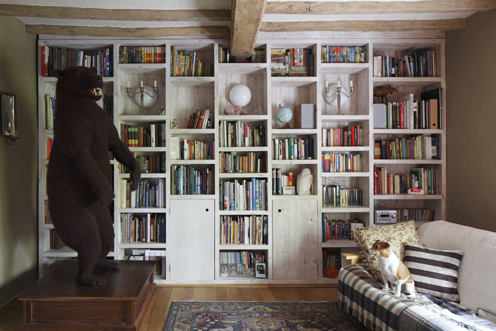 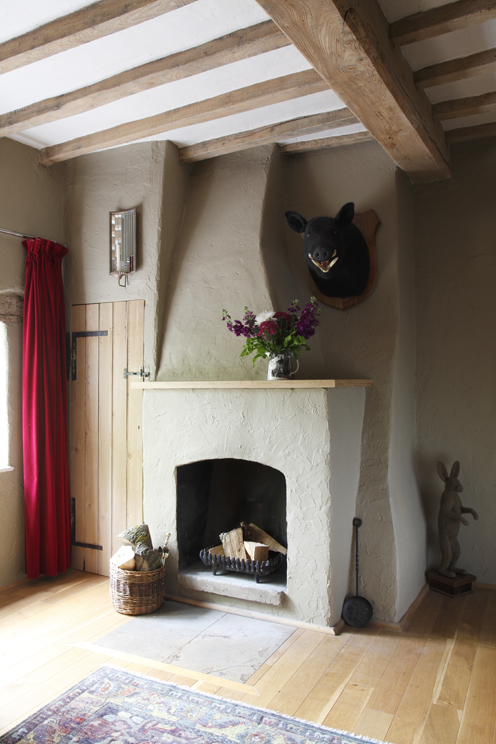 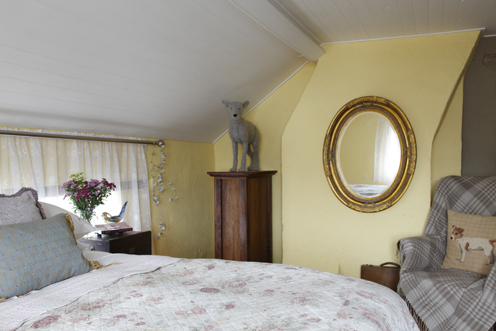 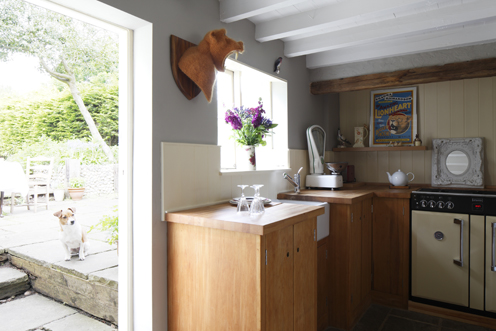 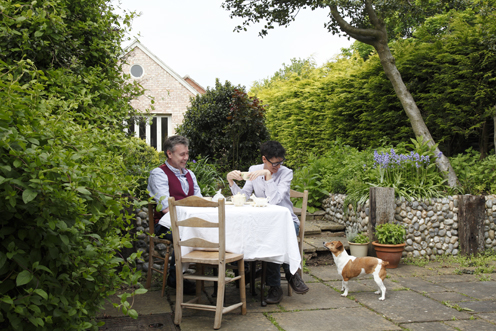 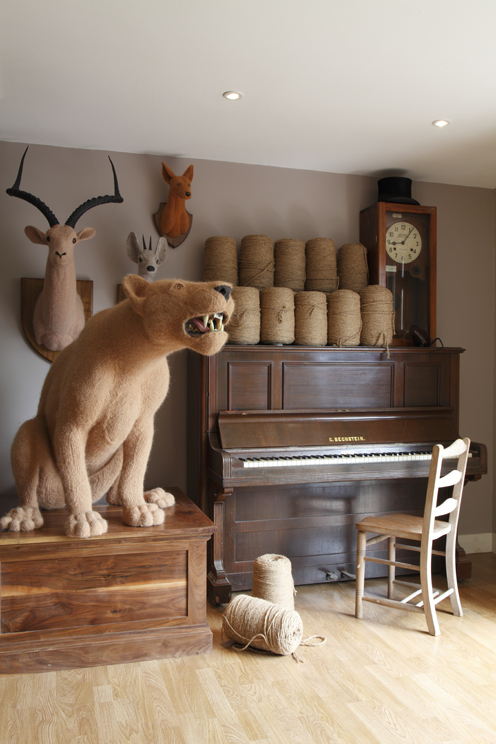 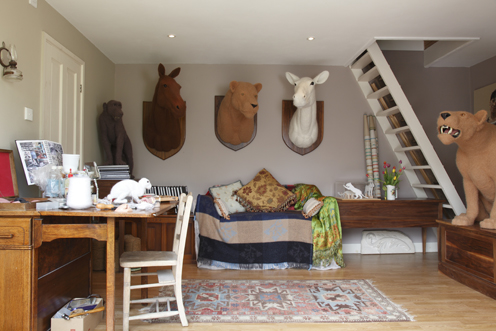 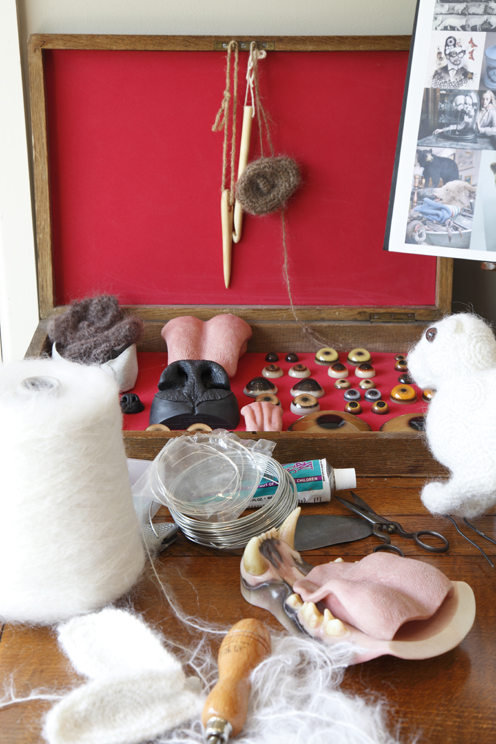 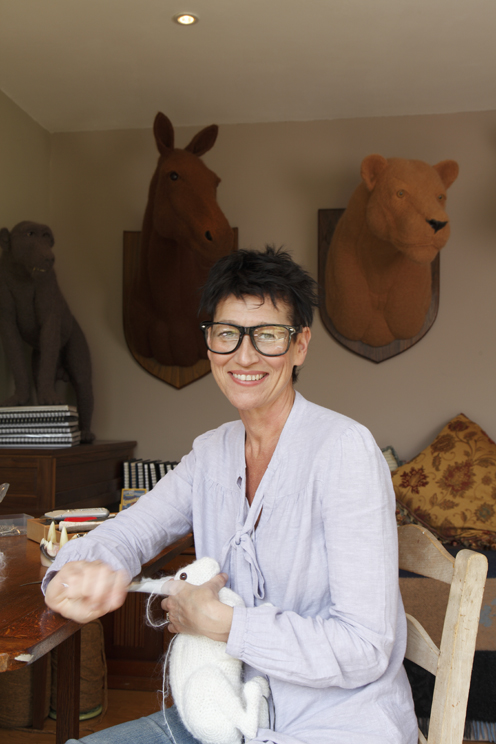 Lionheart is on tour and can be seen at the Natural History Museum until September 20th.