Before we’ve had a chance to don so much as a lightweight linen suit or some bold summery prints – I’m told they are hot this season, fashion retailers are already showing off their autumn/winter collections to an eager press. Gap & Hermes, more or less polar opposites in the fashion world, held their press events in very different locations. Hermes chose Burlington Gardens, a grand Victorian edifice, formerly home to the Museum of Mankind, and now a large blan canvas of a space, hired out for just such purposes. Gap, meanwhile were to be found in a converted dairy shed near Kings Cross.

The Hermes show, which covered their signature scarves, fashion, accessories, and an interiors collection, was displayed like art, with reverence, in vast white rooms. The scarves, having a whole room to themselves were particularly impactful, strung across the room, as if on a washing line, while film was projected onto the wall behind. It was the jewellery display that really drew people. Set within a glass top of a giant table, under which people stood, necks craned. 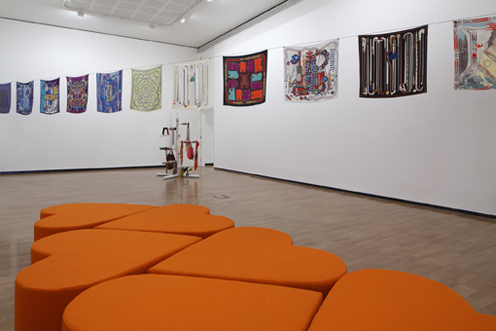 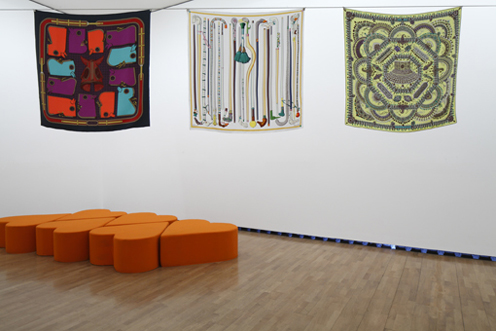 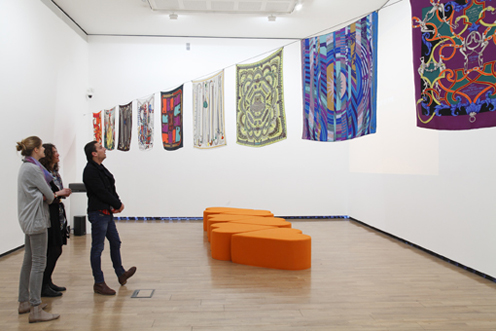 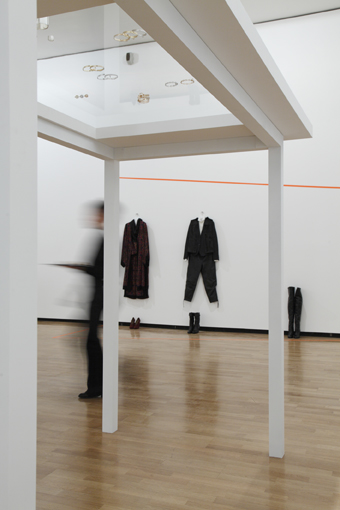 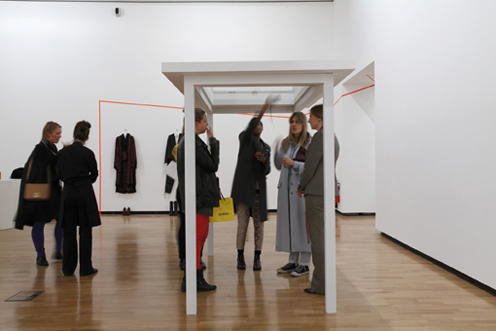 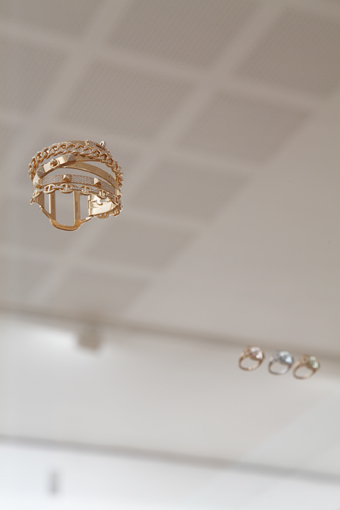 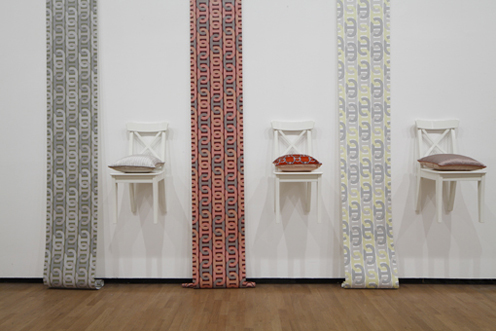 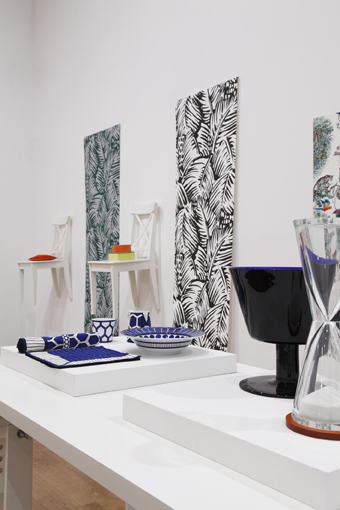 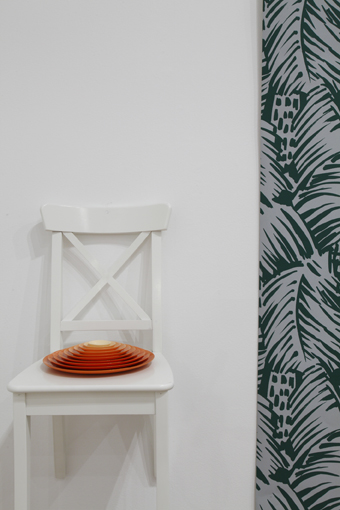 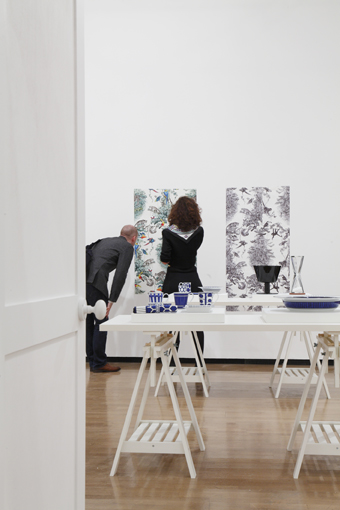 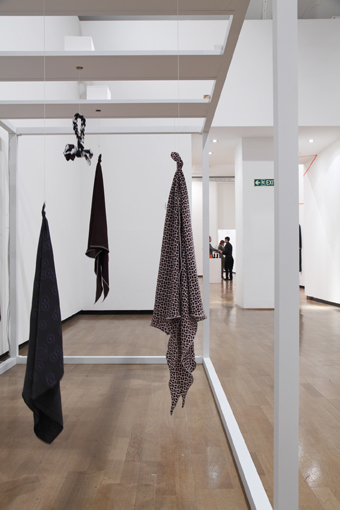 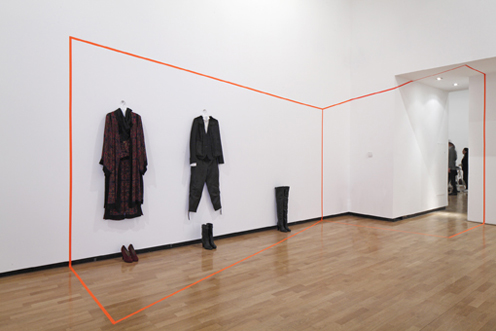 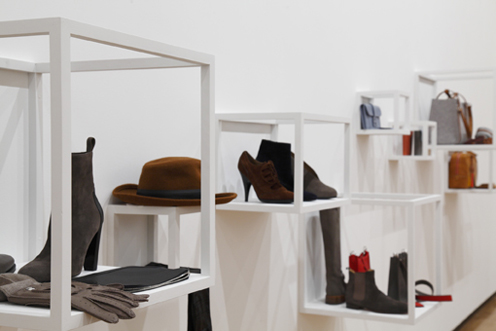 By contrast, the Gap show played on the rugged industrial nature of its surroundings, installing an architectural framework in which to display their no nonsense clothing collection. The music was loud, the lights bright, the mood was more nightclub than art gallery, and refreshments were served from a airstream caravan parked at the entrance. 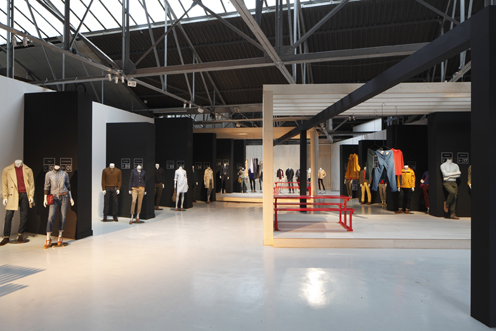 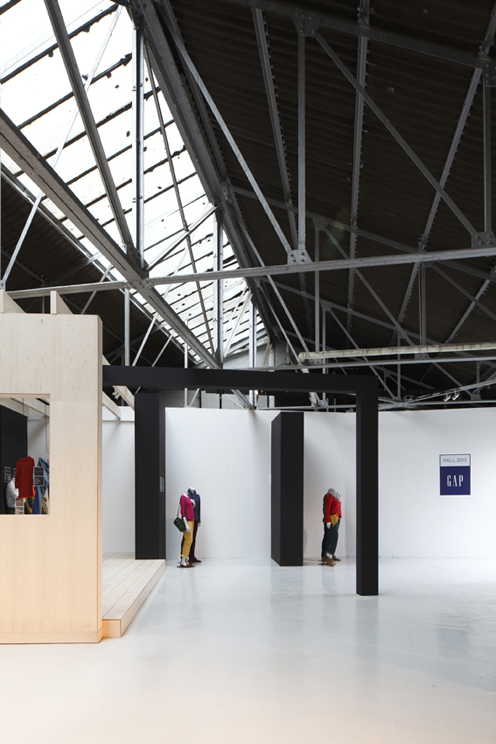 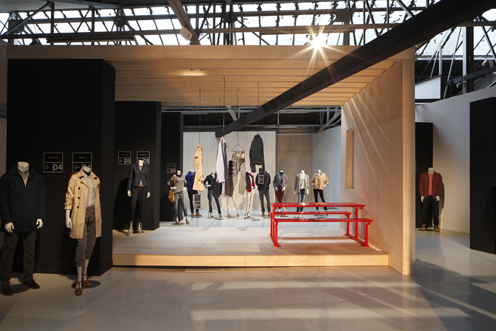 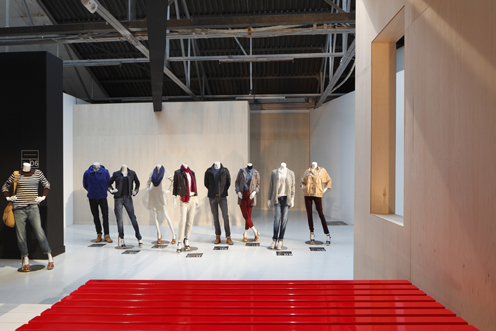 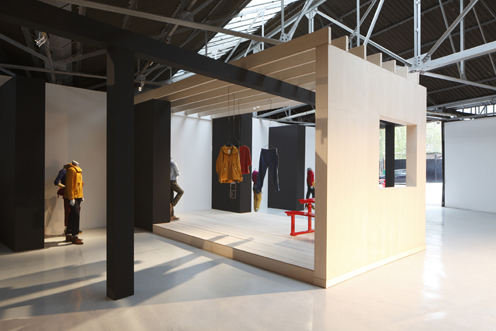 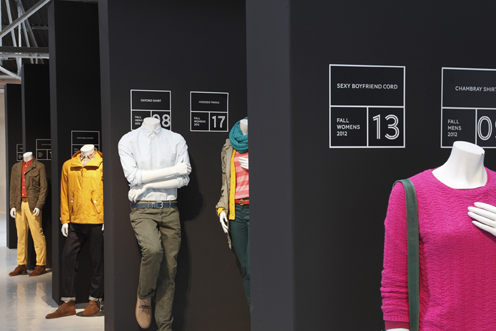 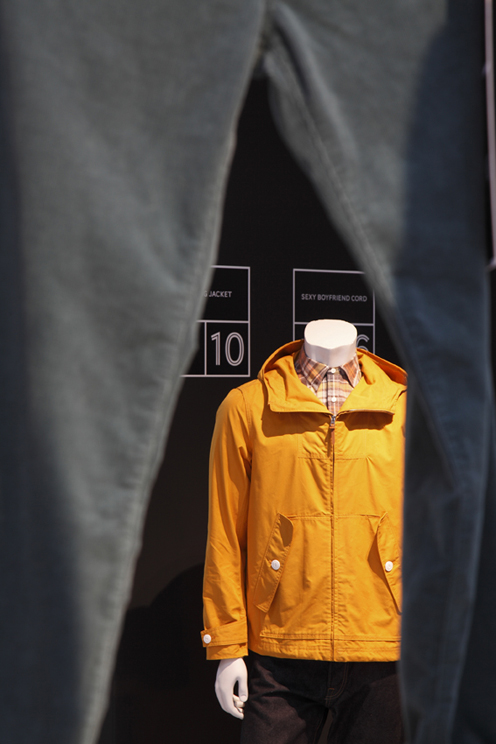 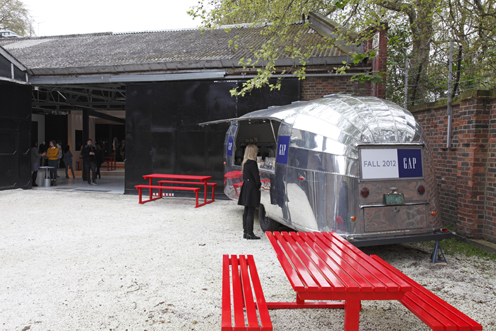 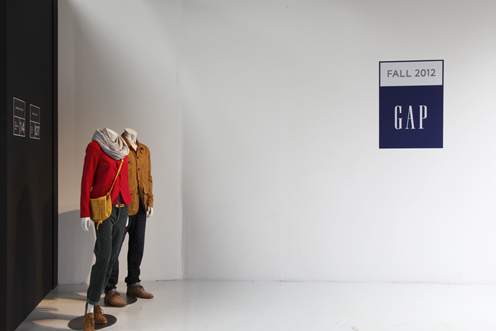