A new design company is born. Brazilian Designer, Luigi Esposito, formerly of Casa Forma (Mayfair Lady), has broken away to form Oro Bianco. Specialising in ‘super-prime’ property, the company will no doubt be raising the bar at the top end of the market, and I look forward to the completion of their first project in Mayfair later this year.

Meanwhile, I was delighted to be asked by Luigi to photograph his swish new offices. There, I also met and photographed his design team. 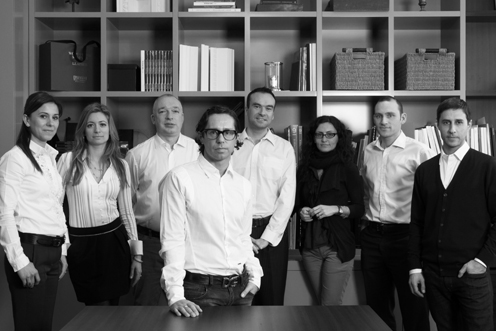 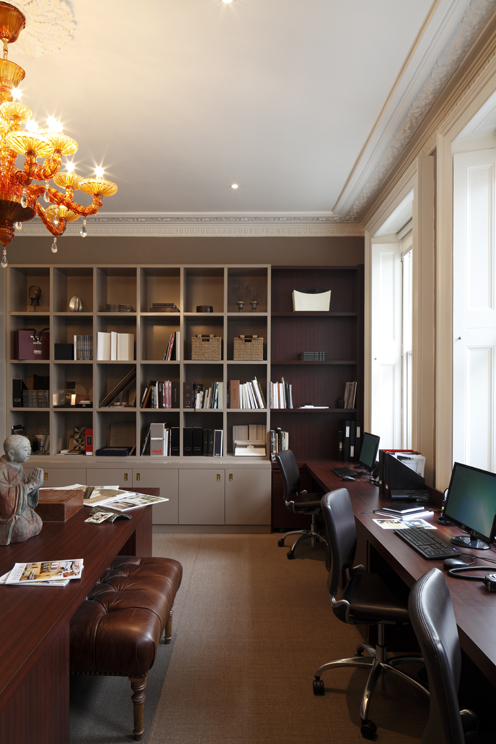 But, as has so often been the case recently, it was a dog who took centre stage. Introducing Igor. 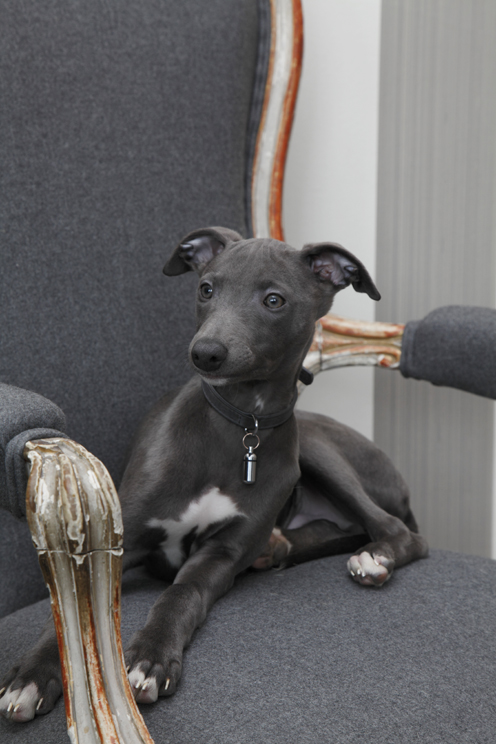