I don’t often get to shoot ‘before & afters’, but when we went to stay with friends in their seaside bungalow, I couldn’t resist. The rather forlorn interior looks stuck in a timewarp circa 1975, so it was a surprise to discover that it wasn’t actually built until the early 80s. Despite its obvious datedness, the owners have brought out the best in its character with their own retro furniture, art and knick-knacks. The peculiar period charm is not enough however to merit eternal preservation, so works will shortly begin to make the home fit for the 21st century. At least the vinyl wood-effect wall covering, swirly carpets, classic fake coal fire, and the moulded plastic bath panels have been recorded for posterity. 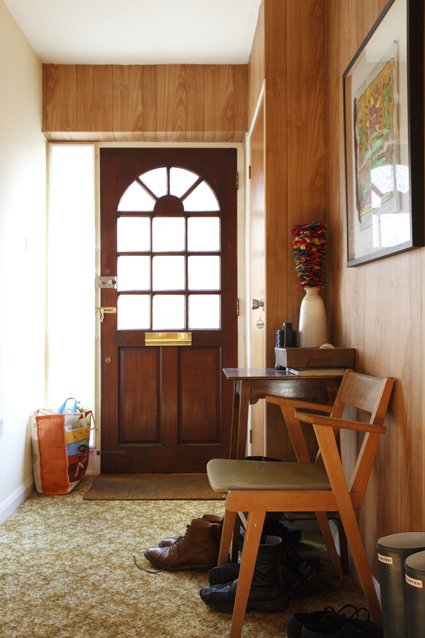 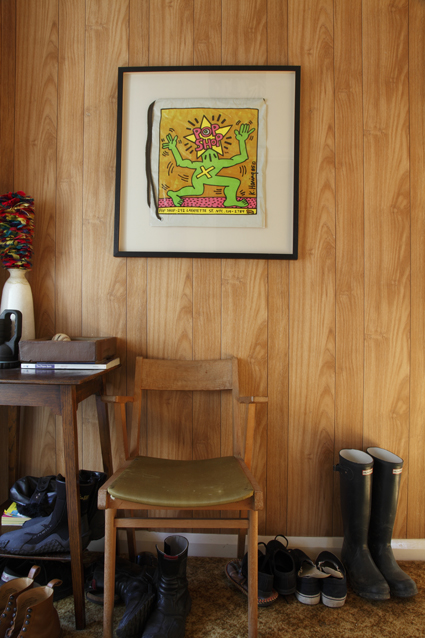 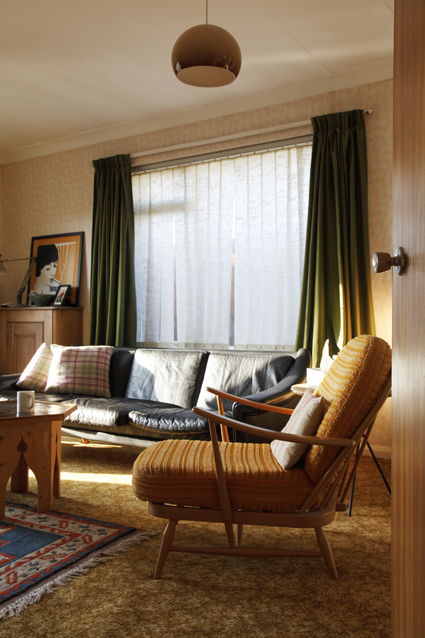 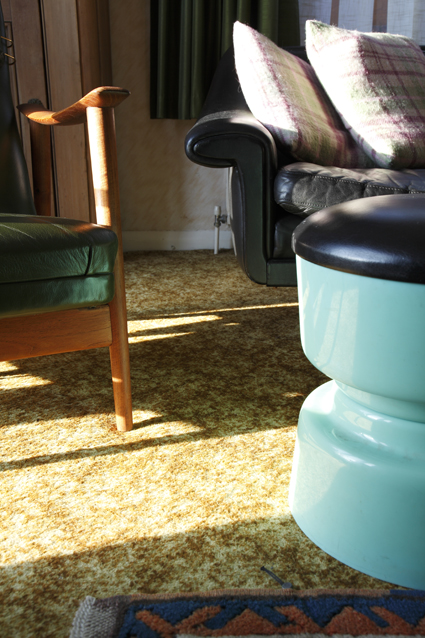 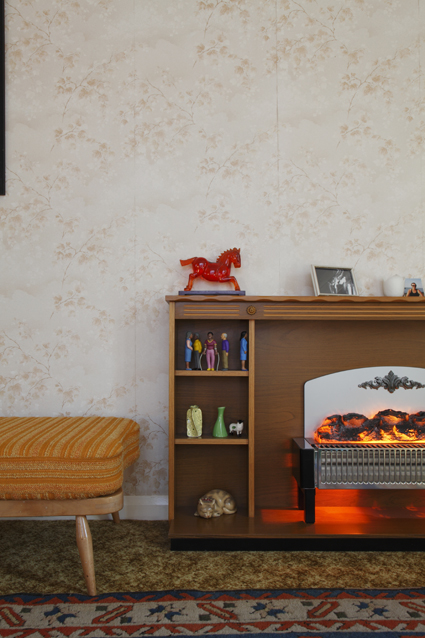 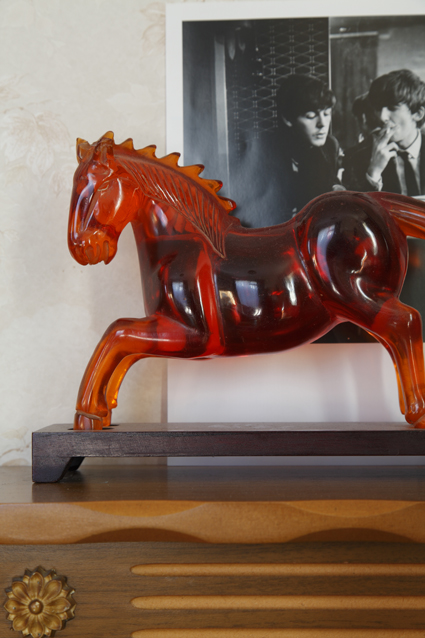 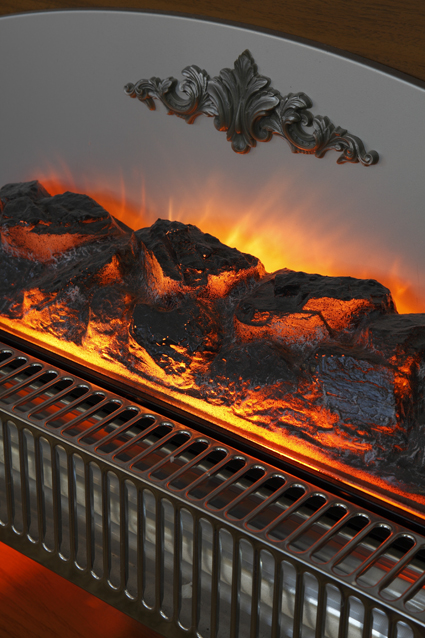 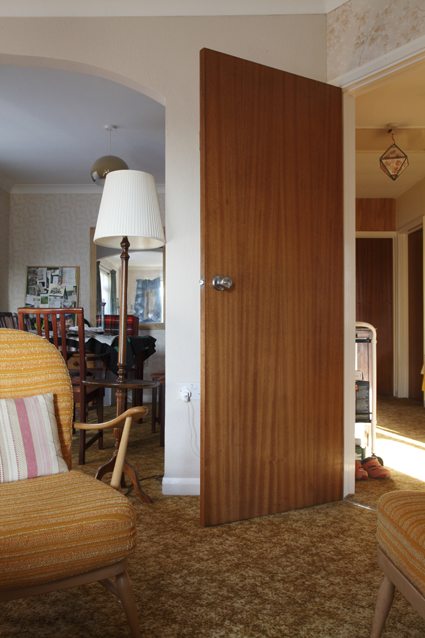 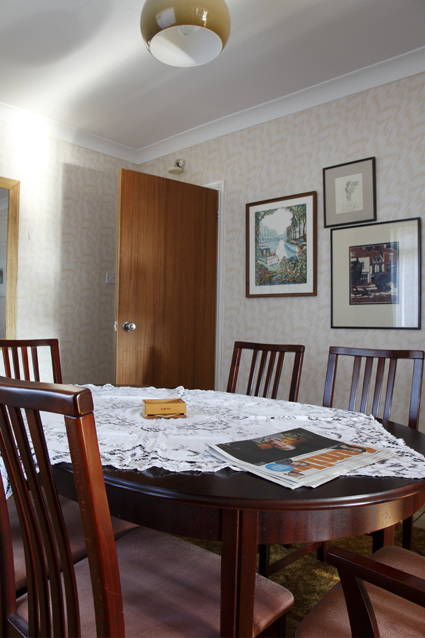 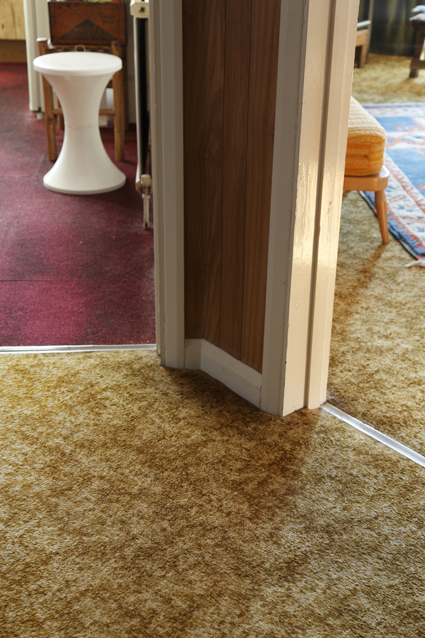 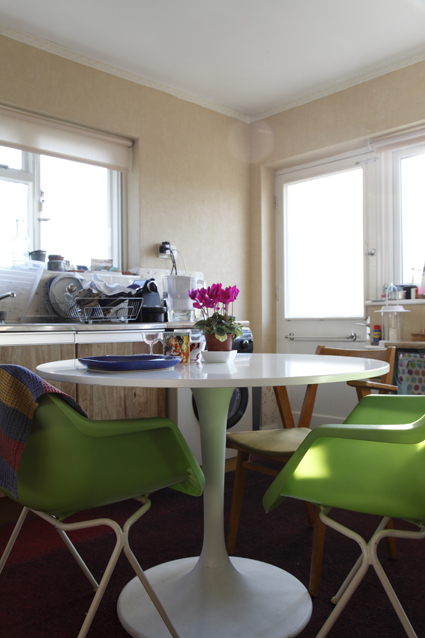 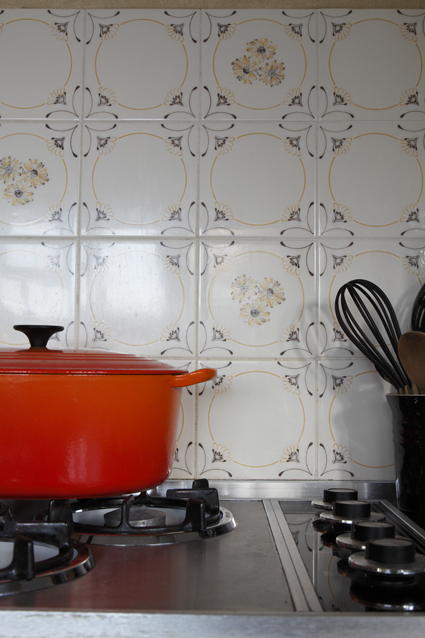 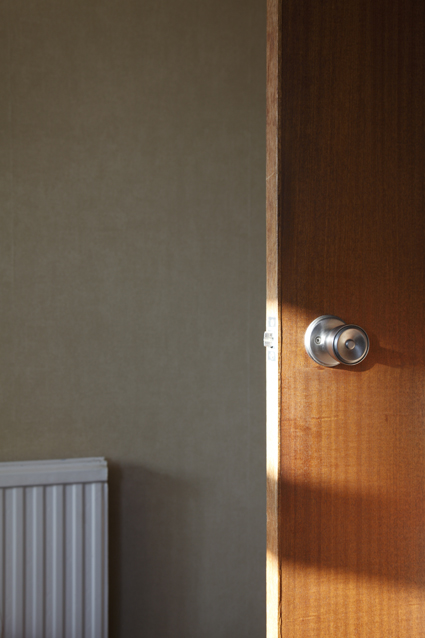 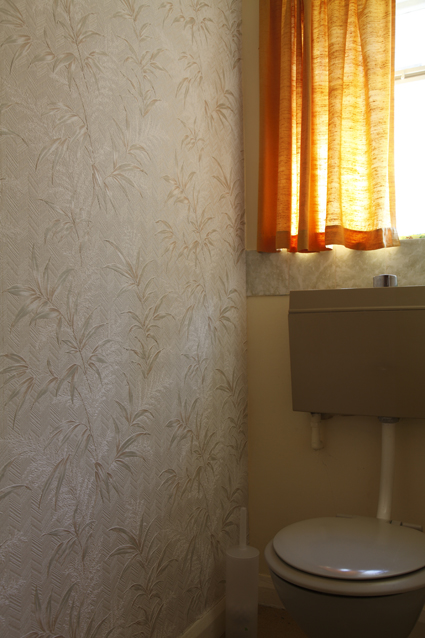 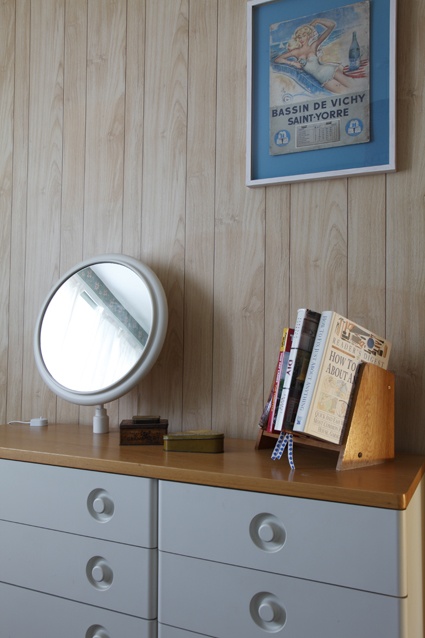 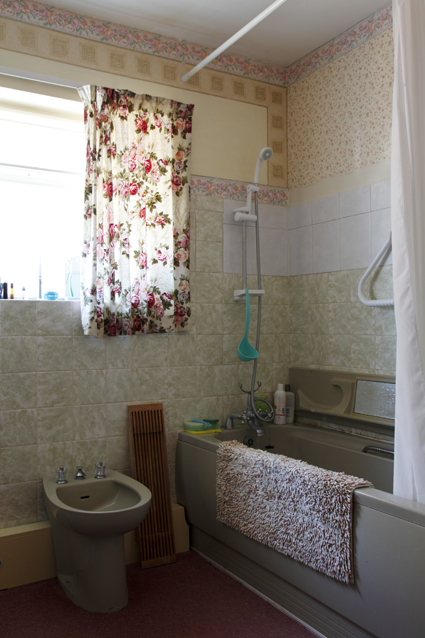 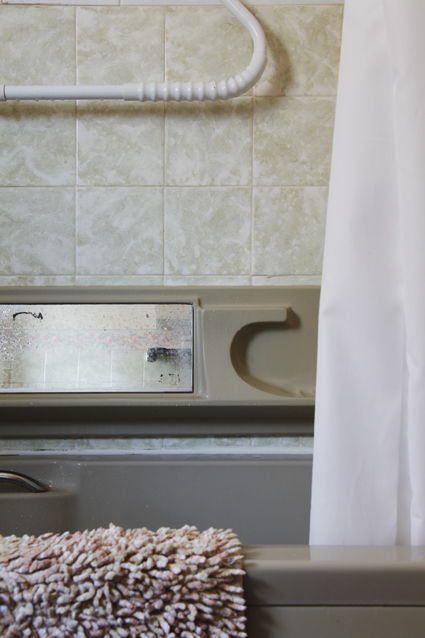 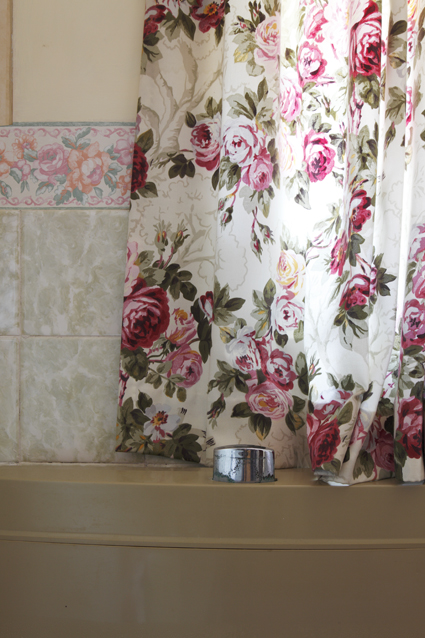