It’s hard to imagine that this sweet little south London apartment was once the scene of a Victorian murder. All traces of a dark past have been exorcised by the current owner, Interior Designer, Amber Jeavons. Layers of white upon white have created an ethereal space. And space is a commodity this apartment does not have huge amounts of. Apart from the bathroom, everything is in the one room. Amber has cleverly organised things in such a way that it feels anything but cramped. A huge mirror along one wall effectively doubles the space, while the generous ceiling heights and the scale of the bay windows opening onto far reaching lawns, make this bijou flat feel palatial. I had had concerns that a one room interior wouldn’t be enough for a Times magazine feature. I needn’t have worried. 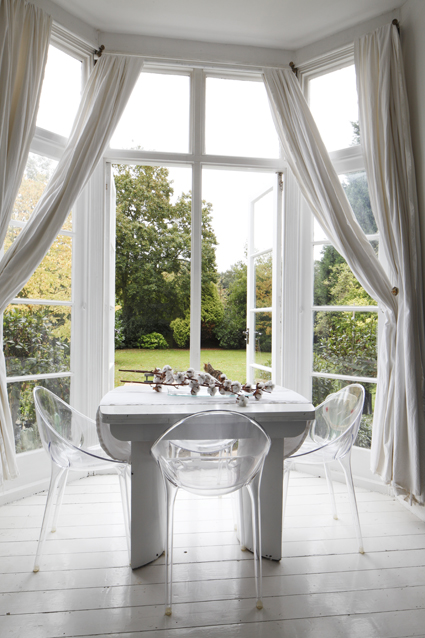 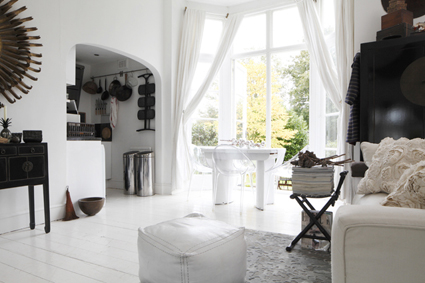 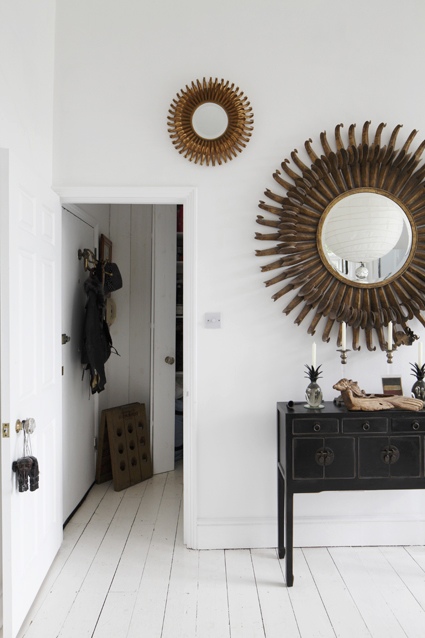 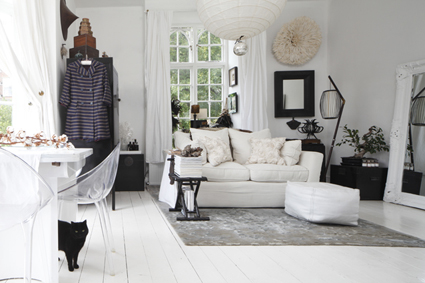 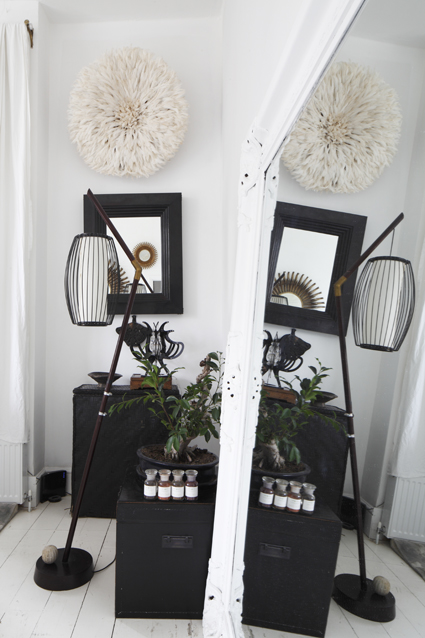 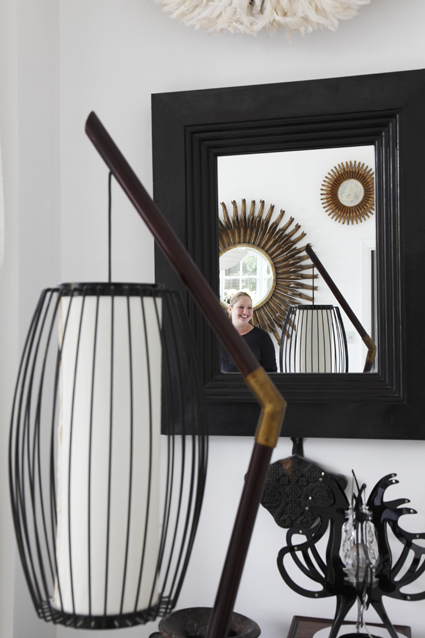 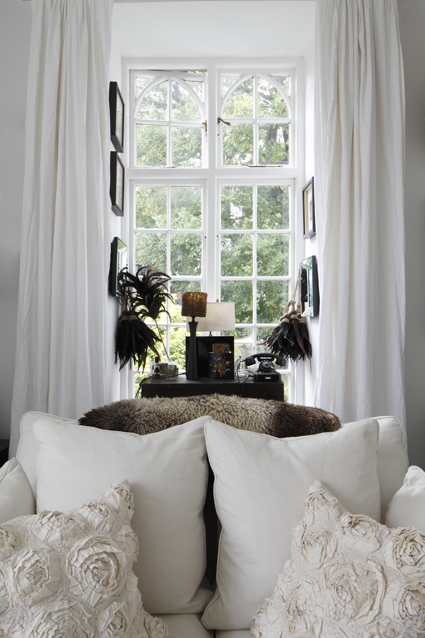 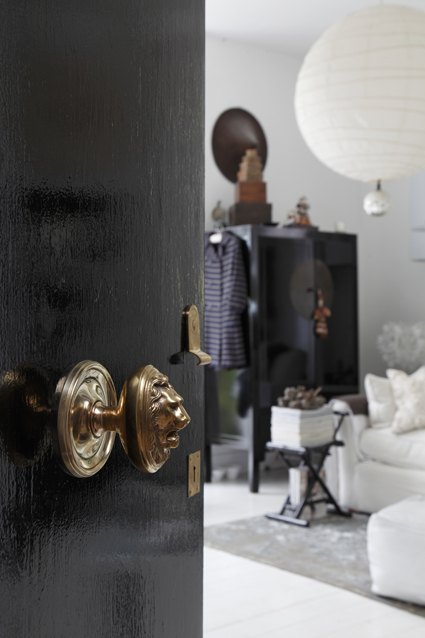 Only from the outside, does this Gothic building suggest anything of it’s sinister history. 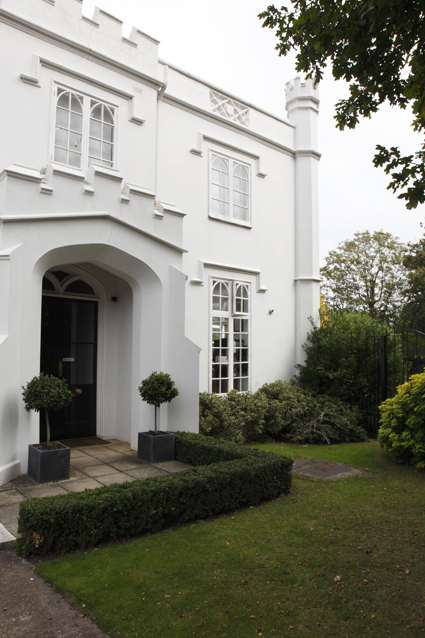 For the story as it appeared in The Times, click here.