So, after the millions of dollars spent on advertising, and the months of campaigning, Americans today awoke to the same President as yesterday. While, on that side of the pond, it’s been a bitterly fought election, exposing the country’s deep divisions, the rest of the world seems to have breathed a sigh of relief at the outcome. Those of you in North London who’d like to go out and celebrate the result, could head over to a recently opened slice of “Retro Americana” in Muswell Hill, for chicken, ribs and a marguerita. Chooks , designed by Central Design Studio (ref. earlier post: Raising the Bar), is a simple take on the American diner, with its raw brickwork, laminate table tops and neon signs. Great food, great atmosphere, and costs a whole lot less than the election. 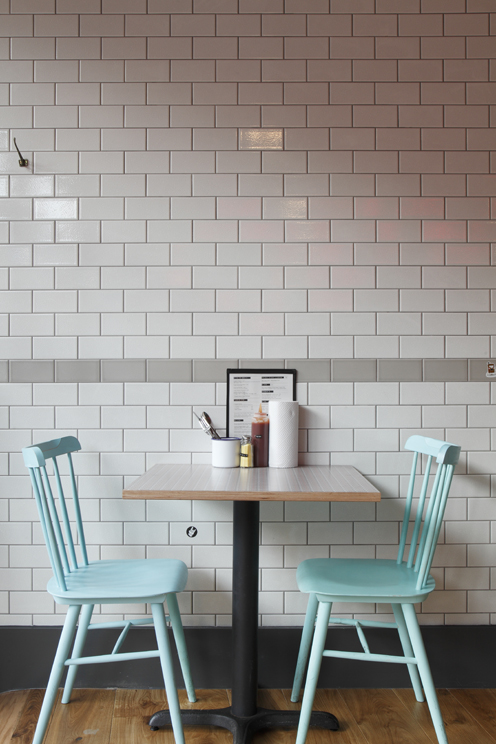 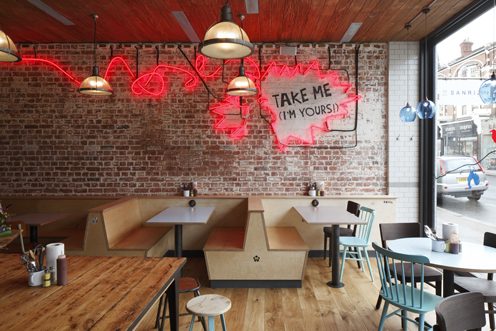 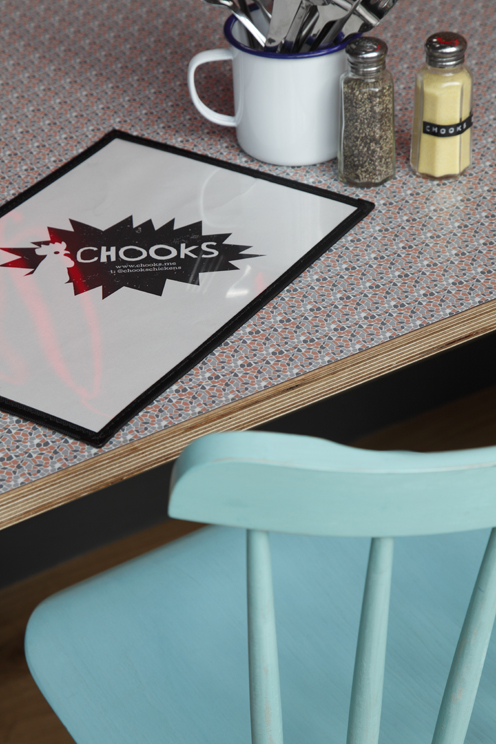 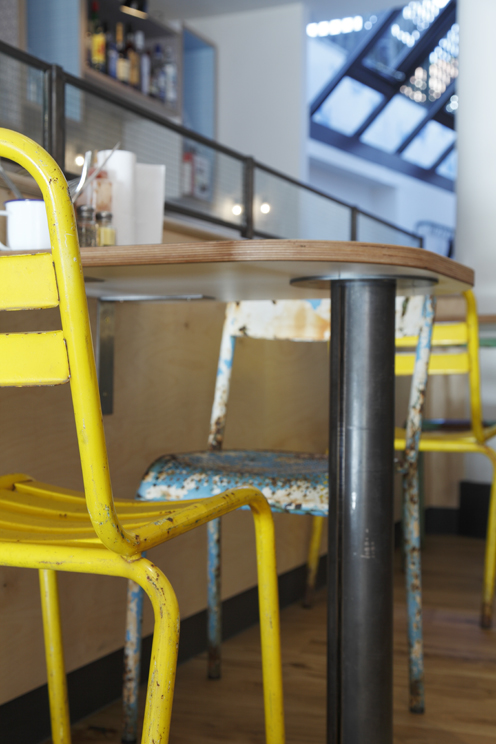 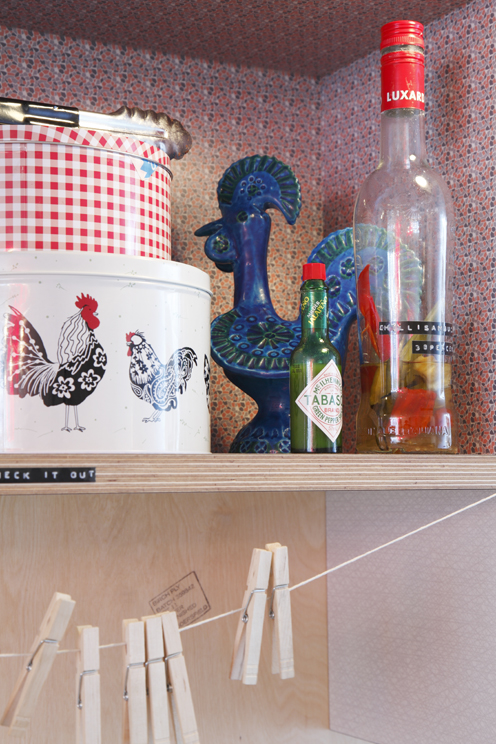 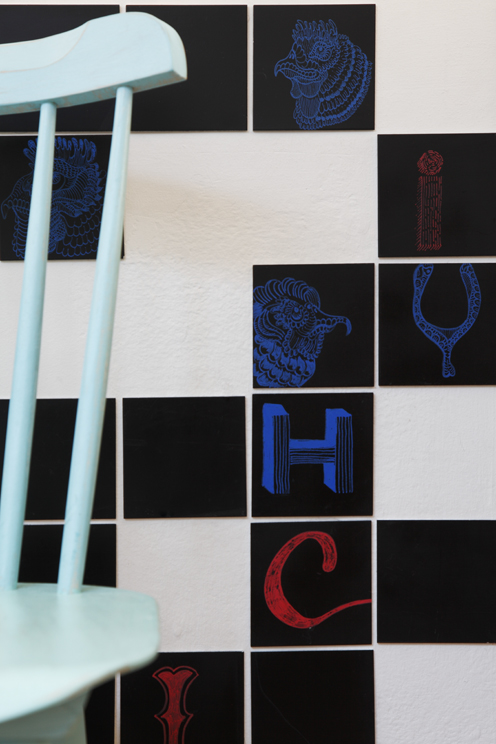 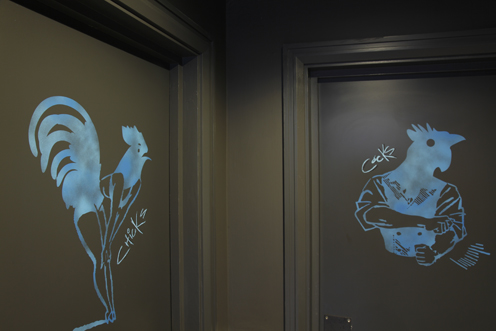 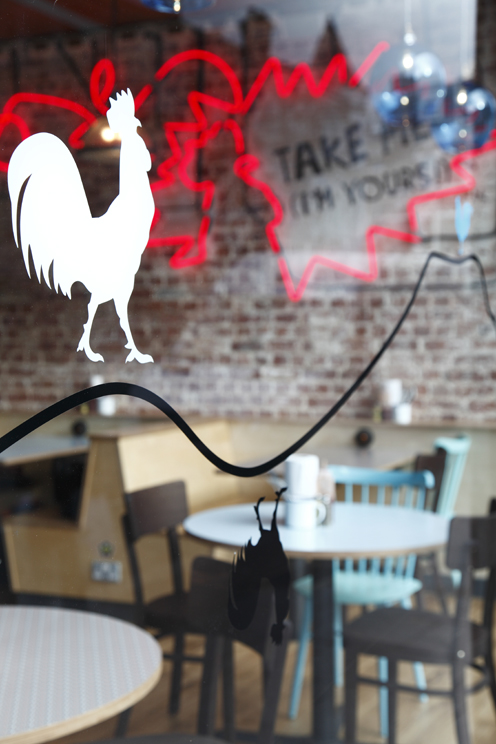