My latest trip to the royal borough was a record breaking one. Previously I had only photographed properties worth a mere £10 or £11 million, but this one is on the market for an eye watering £15 million. This impeccably detailed house, just a stone’s throw from Kensington Gardens, is another masterpiece by Mike Fisher of Studio Indigo. One might assume that a home of such stratospheric value, might be an exercise in vulgarity and opulence, but once again Mike and his team have used refinement and good taste as their guiding principles. 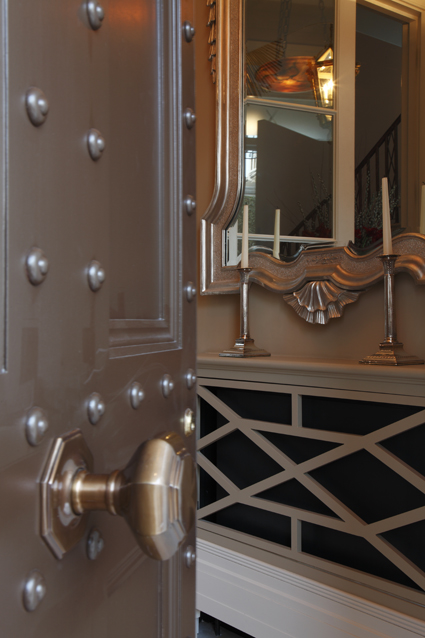 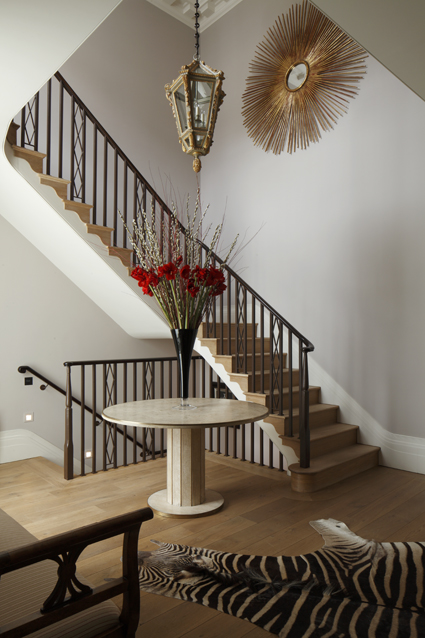 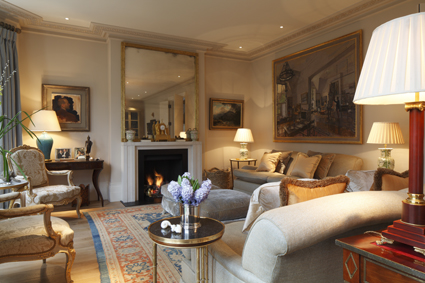 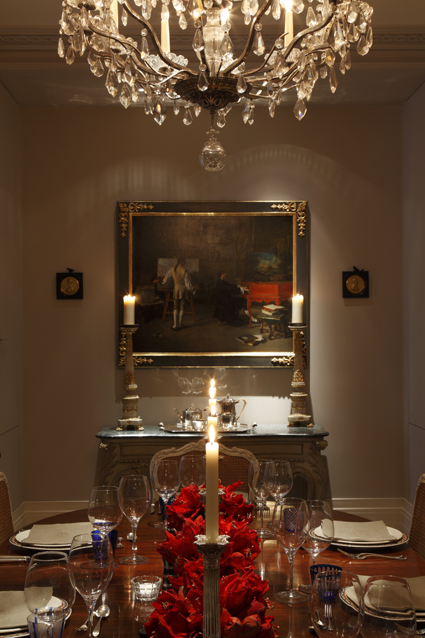 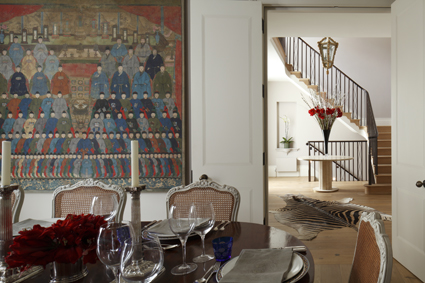 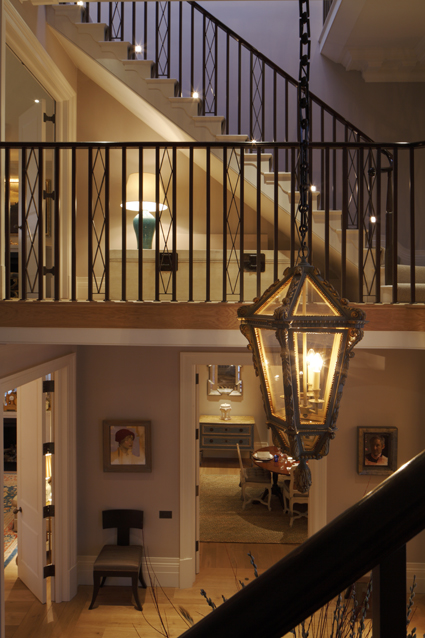 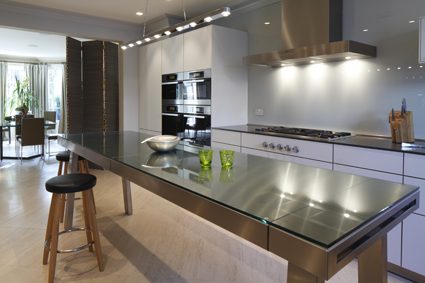 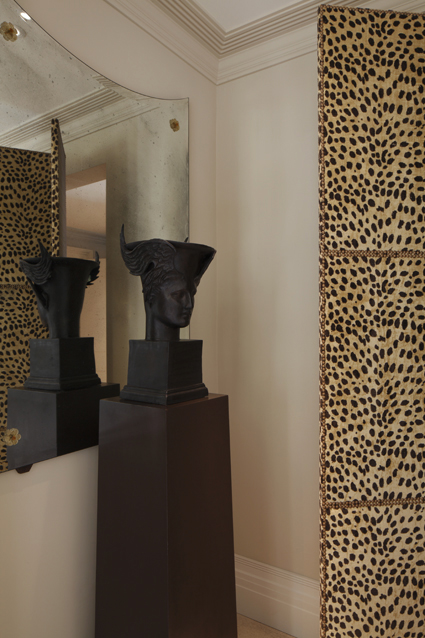 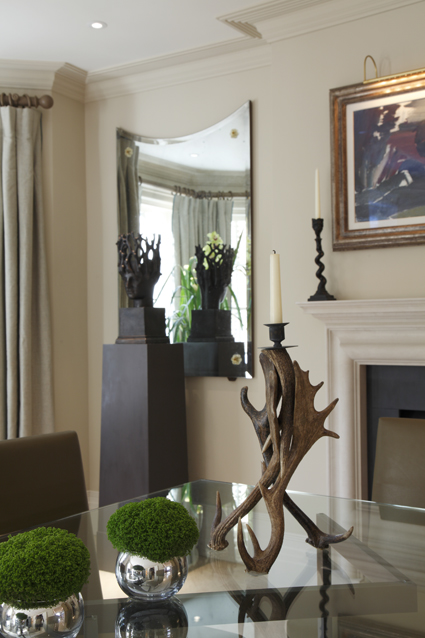 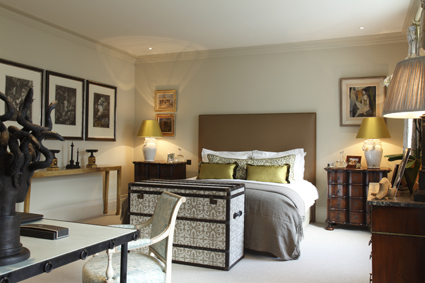 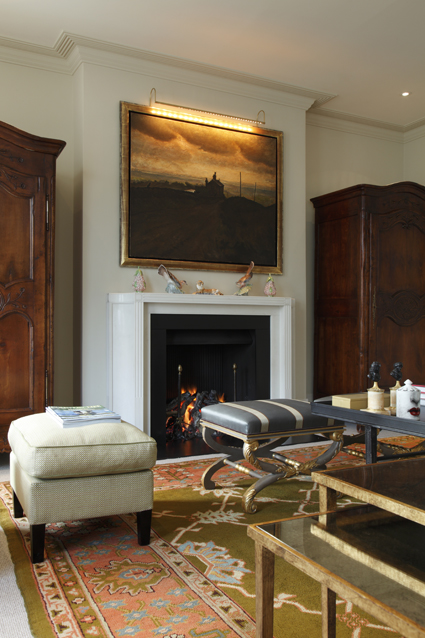 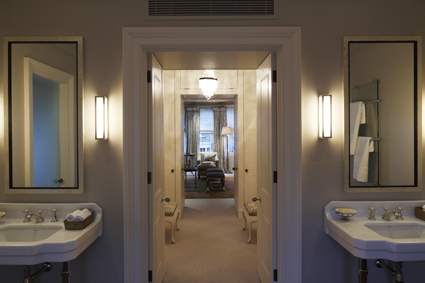 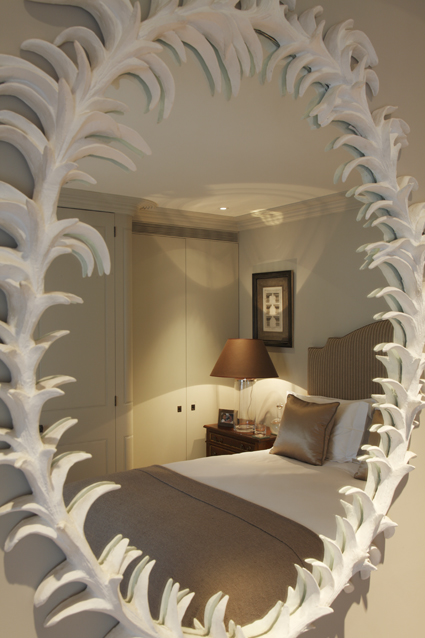 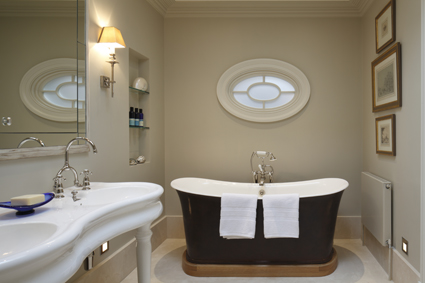 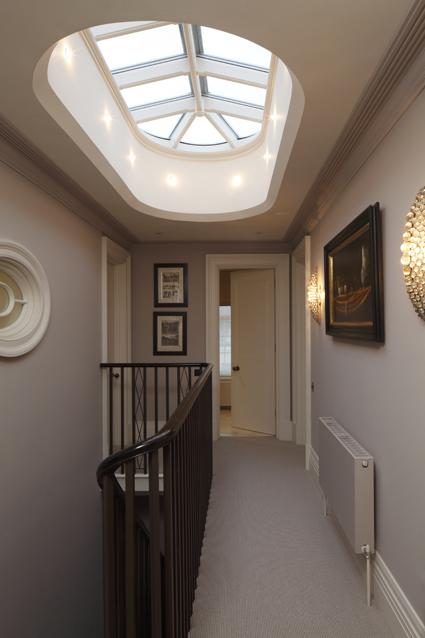