How do you define the East End? While the West End is a pretty clear entity, geographically encompassing Piccadilly Circus, Leicester Square, Oxford and Regent Streets, and all points in between, can the same be said of the East End? Where does it start exactly? Old Street Roundabout? Aldgate? And can Stratford, or even Barking, claim to lie within its borders? And the definition clearly isn’t only geographical either. The West End has long stood for Theatreland and Shopping, Chinatown and Clubland. While the East End equates to Cockneys, Pie and Mash and the Bow Bells. However, particularly with regard to the East, those cliches no longer ring true. Spitalfields, and Shoreditch now more resemble Soho, Camden or Notting Hill. As far as Hackney, Bethnal Green and Bow, the city is changing at a frenetic pace, with bars, clubs, shops, markets and salons opening daily to cater for the trendy influx of new inhabitants, living and working on this side of town. One of the new inhabitants is Designer, Lee Broom, whose office is just off Shoreditch High Street, As I mentioned last week, I was shooting Lee for the new issue of Heart Home Magazine. Here he is, along with some of the places we visited. 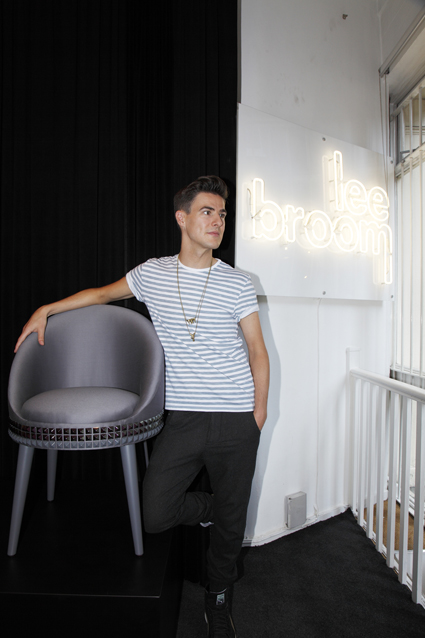 Redchurch Street seems destined to be the Bond Street of the East, but in many ways it couldn’t be more different. Halfway down, on a corner, you’ll find menswear store, Hostem. The understated interior by JamesPlumb epitomizes the ‘Rough Luxe’ style which is the antithesis of West End glitz. 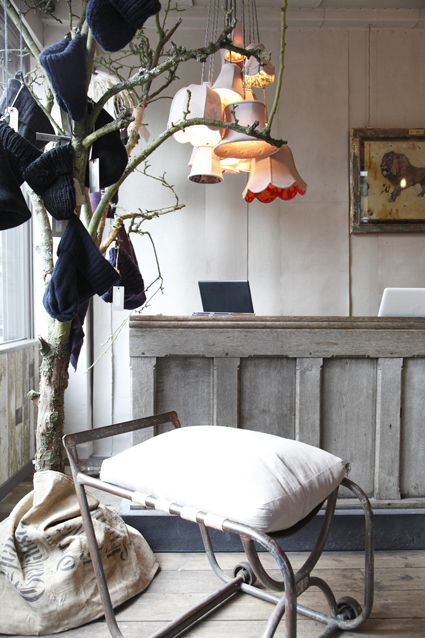 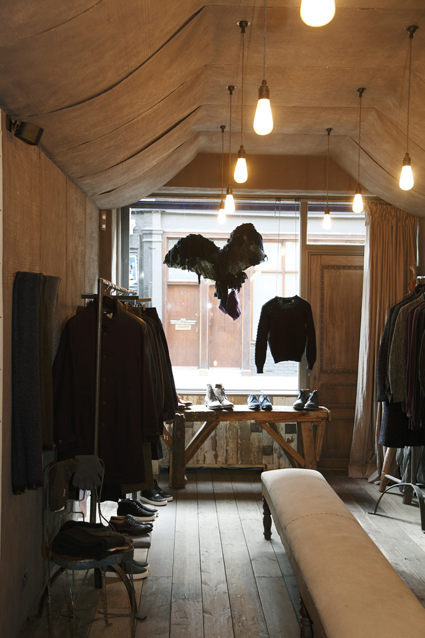 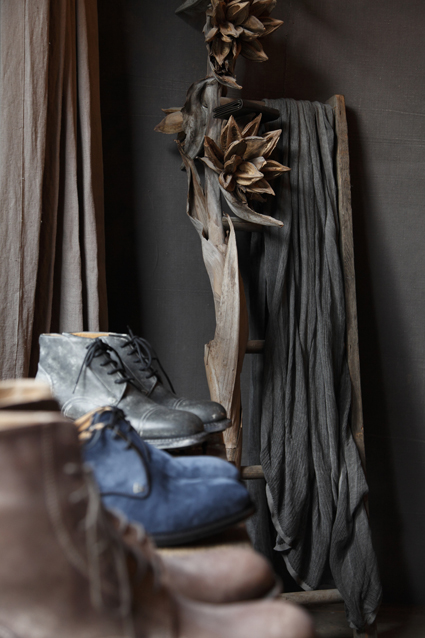 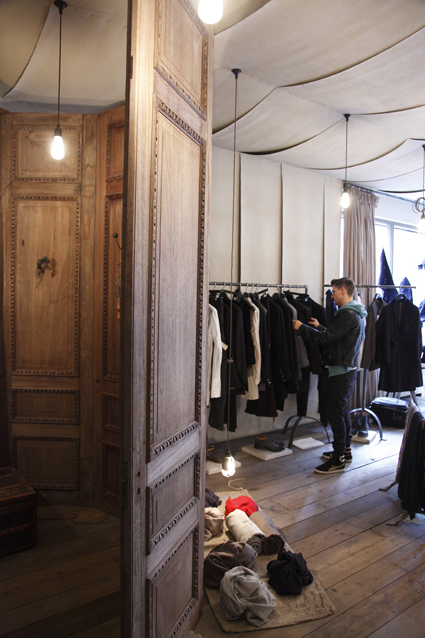 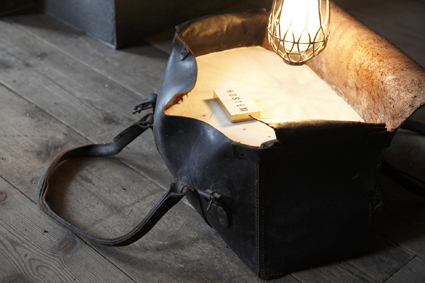 Just across the road is the latest offering from the team that brought you Les Trois Garcons restaurant, and Loungelover bar. It’s a treasure trove of the most glamourous vintage furniture and knick knacks. 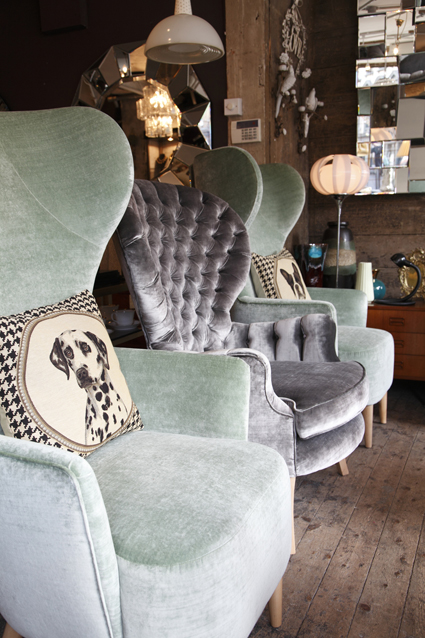 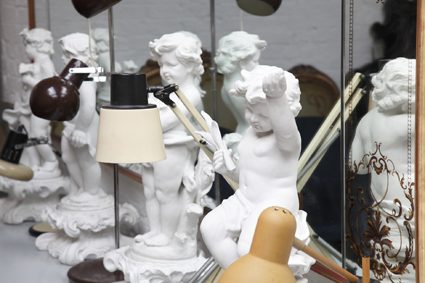 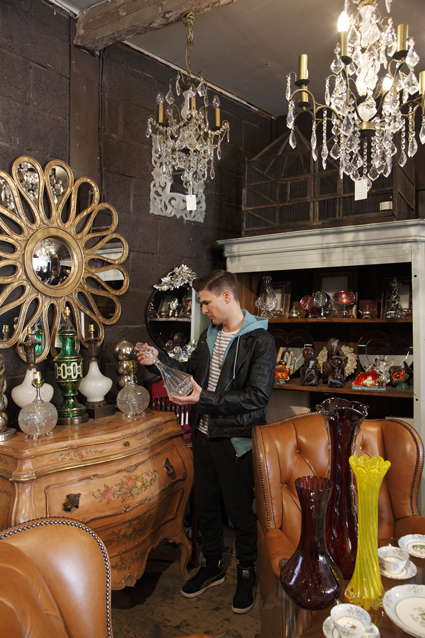 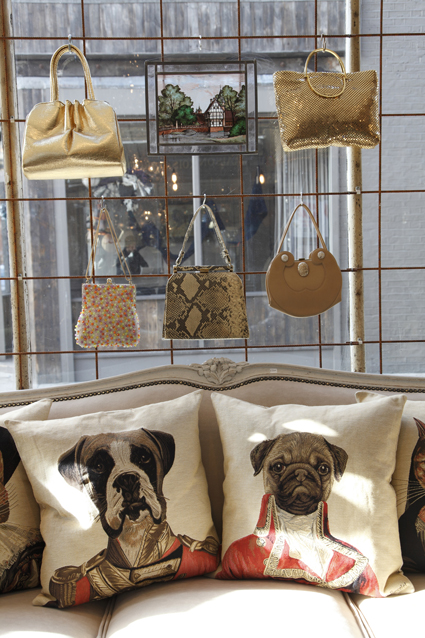 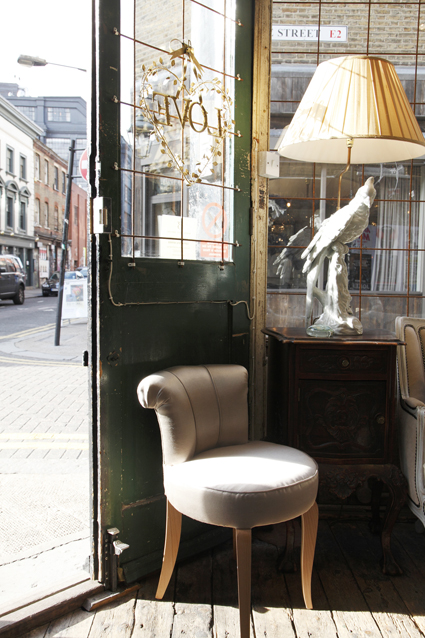 If we assume the East End begins at Old Street Roundabout, then this bar is on the frontline. The interior designed by Lee, is jazz era speakeasy. 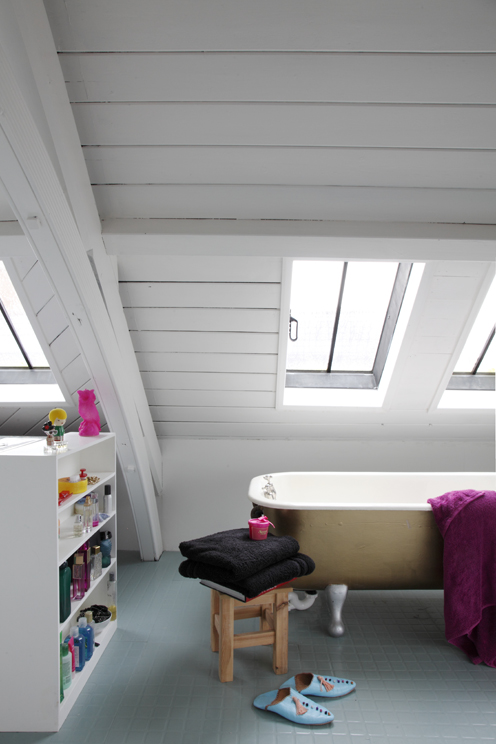 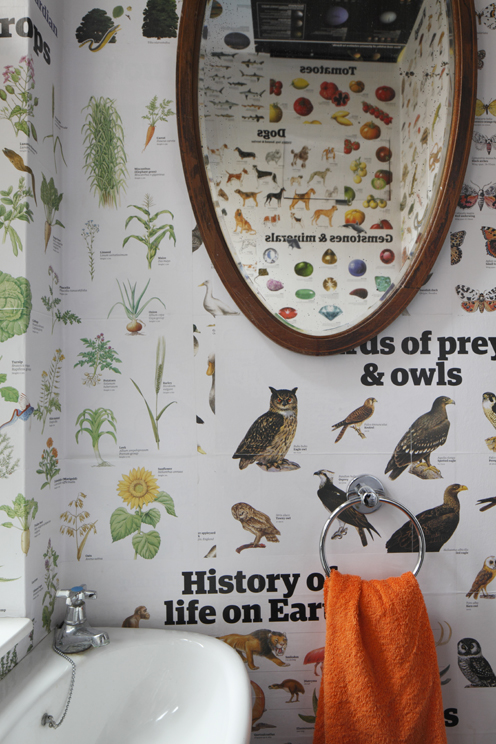 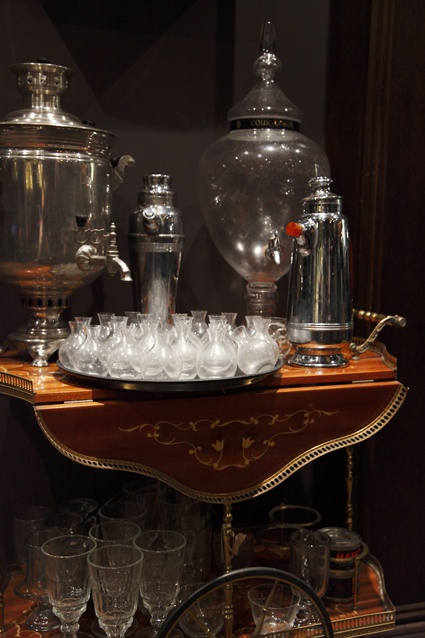 Pockets of it do still exist of course. On Brick Lane, we visited the famous Beigel Bake, along with a wonderful old fabric emporium, Epra. Though how much longer they will be around is open to question. 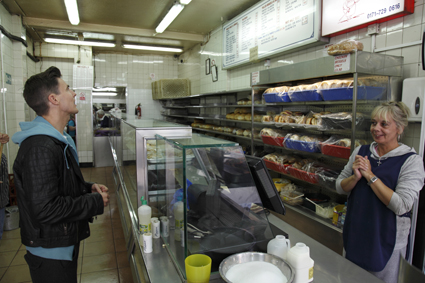 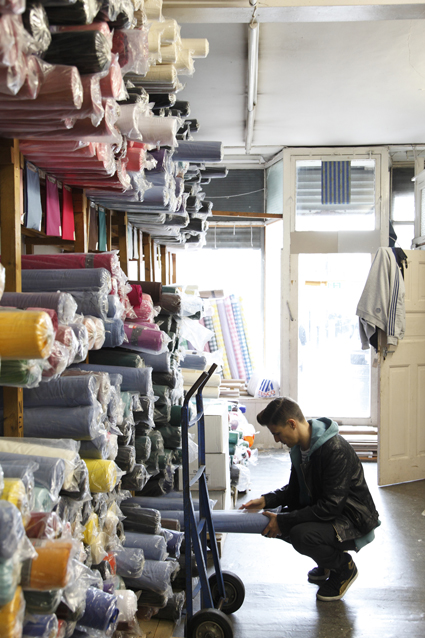