This year saw the British Interior Design Association achieve Institute status, and is now known as the British Institute of Interior Design, a form of recognition it has been striving for, for years. During all my years as a designer, I was unaware of the organisation, but as a photographer, I have joined as an “Industry Partner”, so last night I was at the Saatchi Gallery for their annual party and awards ceremony. It was a great opportunity to see old clients and friends, and hopefully meet new ones too. It reminded me just how many members I have been commissioned by, this year alone. Here are just a few.

I’ve known Brenda since our student days in Brighton, and she has now cornered the market in Barnes and other parts of south west London with her grown up, elegant style. 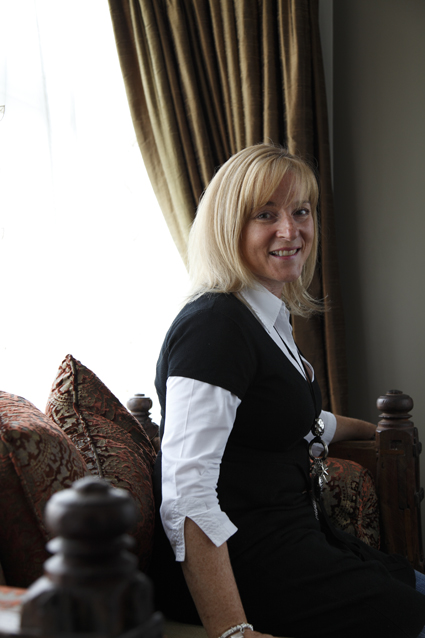 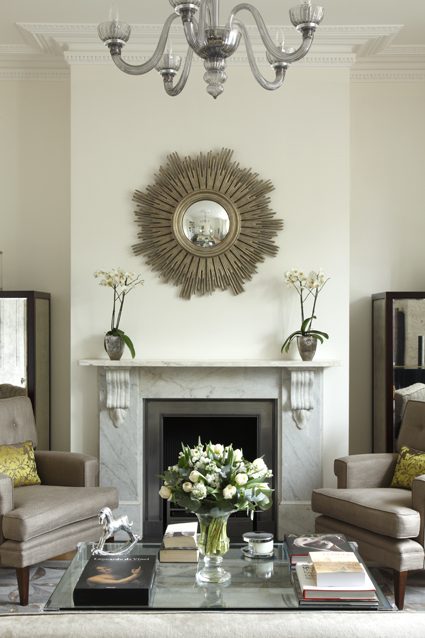 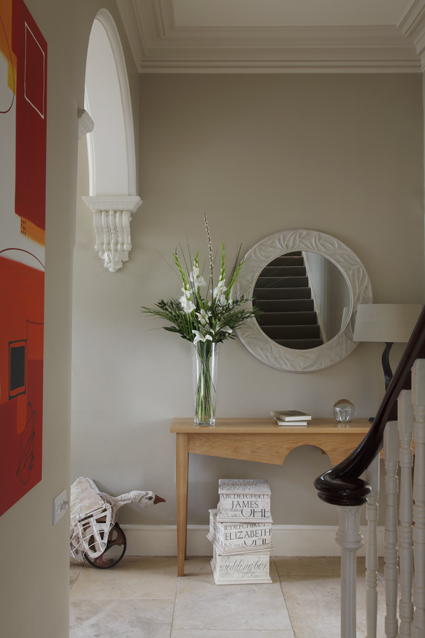 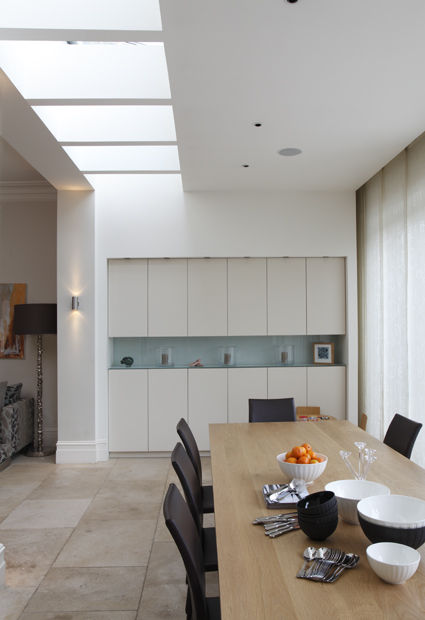 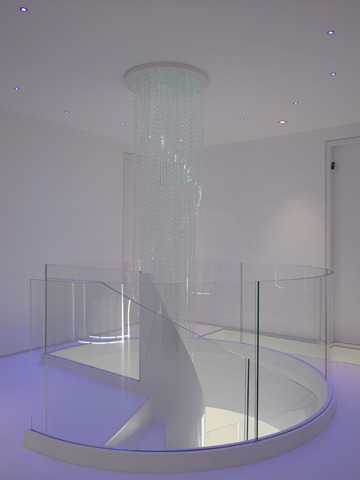 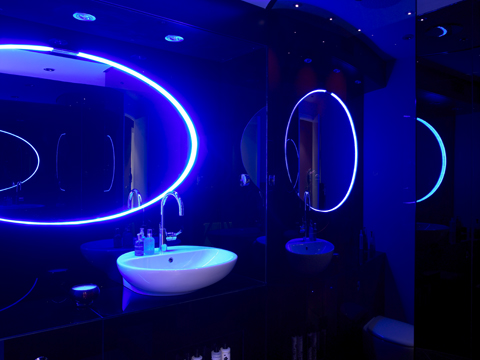 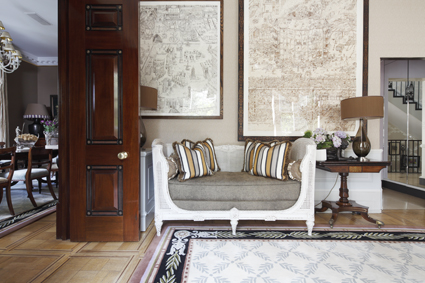 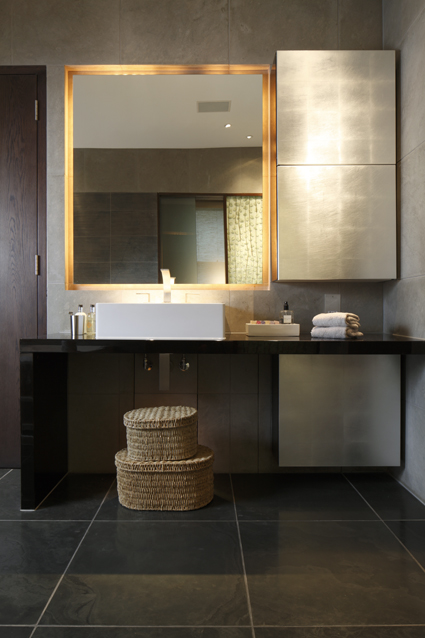 Originally from Canada, Adrienne is a well established designer. Earlier this year I had my first commission from her, a colourful and funky urban pad. (Ref. Archive – April – “Spring at last”) 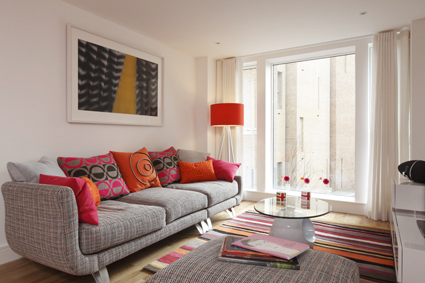 In addition to creating stunning interiors (Ref. Archive – April – “On Reflection”) Eduardo is also an accomplished and successful painter. Some people just have it all! 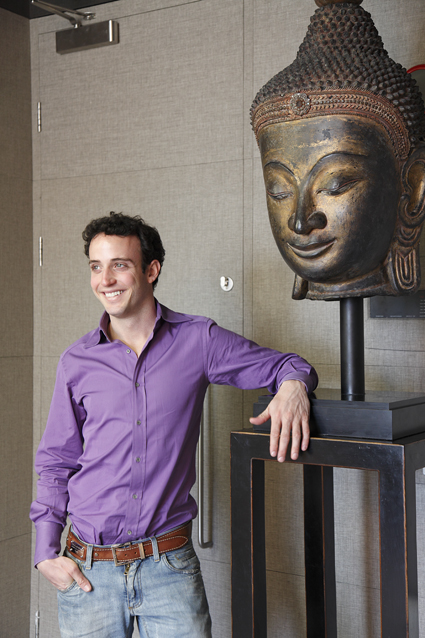 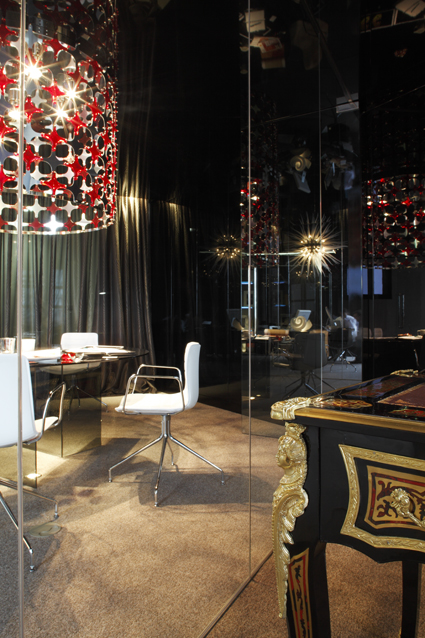 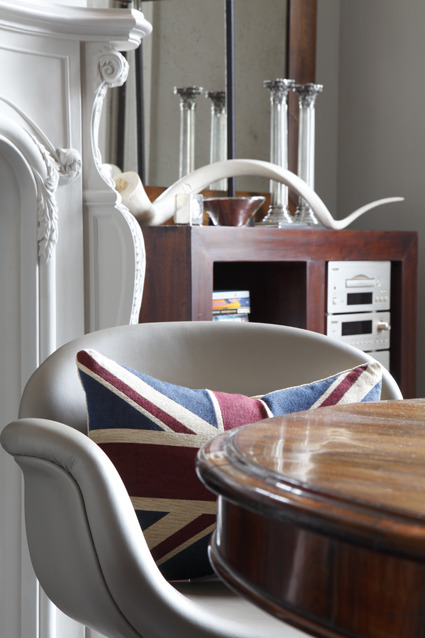 Sadly I didn’t see much beyond the rim of my champagne glass, so missed all the art. A sign of a good party I suppose.

At the end of the evening , we were sent away, with a frankly disappointing goody bag, although the little wooden puzzle, supplied by a sponsor in the timber industry, was a hit, and I fully expect to see it again and again adorning coffee tables of Interior Designers up and down the land. I’ll let you know where I see it first.