Beyond the Royal Crescent (A weekend in Bath)

Visitors to London might be under the impression that the only bridge of any interest is Tower Bridge, but how many of them ever venture far enough upstream to see the delightful Albert Bridge, in its pastel gothic prettiness, or the green and gold livery of the crossing at Hammersmith. Similarly, visitors to Bath flock to The Royal Crescent, by way of The Circus, without necessarily having any idea that the city also possesses several other magnificent crescents. These lesser known structures do require an certain amount of hiking off-piste, but the rewards are worth it. Heading north out of the city centre on the long steep Lansdown Road, will bring you to four of them.

Firstly Camden Crescent with its panoramic views atop Hedgemead park, here viewed from below. 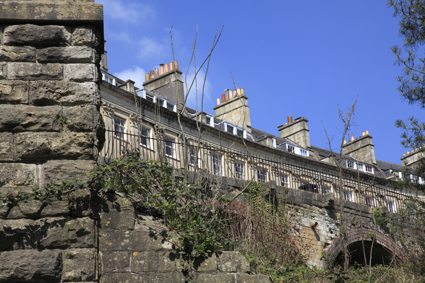 Onward and upward, you eventually reach the almost serpentine linked terraces, Lansdown Crescent and its neighbour, Somerset Place, hugging the contours of the hill. Not only are these some of the most elegant city houses to be found anywhere in the country, but they are set in a pastoral landscape, with sheep grazing just beyond the railings, only moments from the tourist throng below. 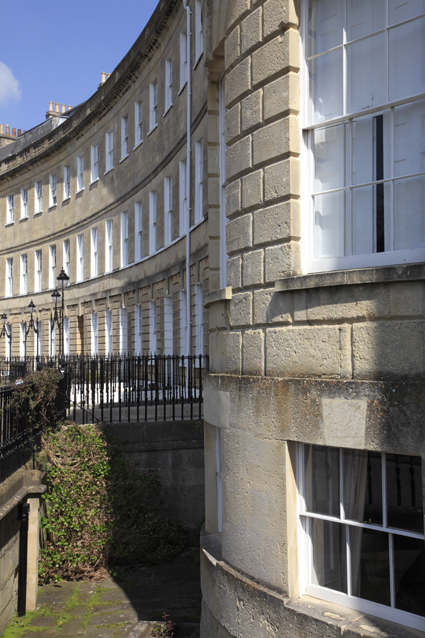 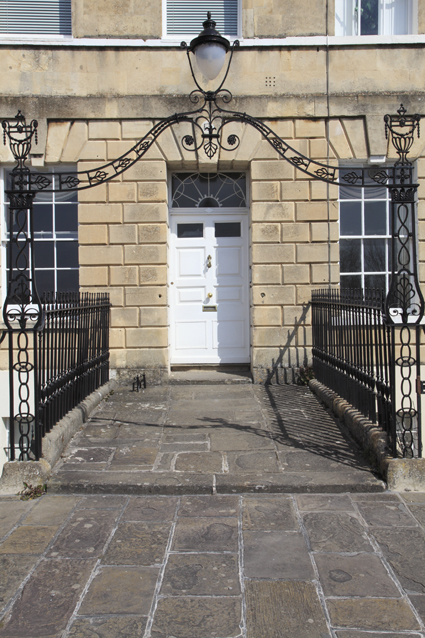 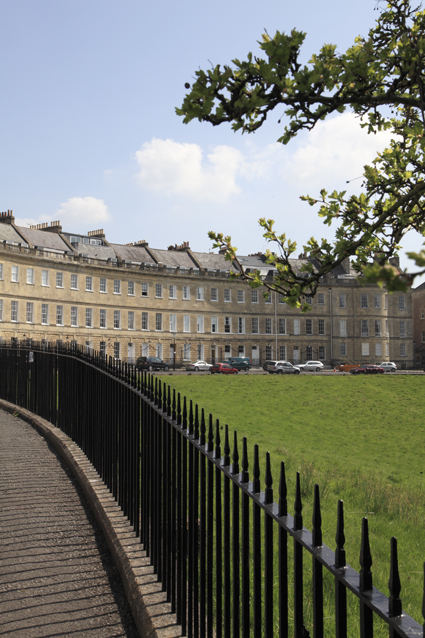 Most notable about Somerset Place is its Baroque Chippendale style broken pediment. It also happens to be home to some very fortunate students of Bath Spa University.

Heading down from Somerset Place, the final crescent you encounter is, Cavendish. More of a quadrant really, being much shorter than the others, but no less elegant. 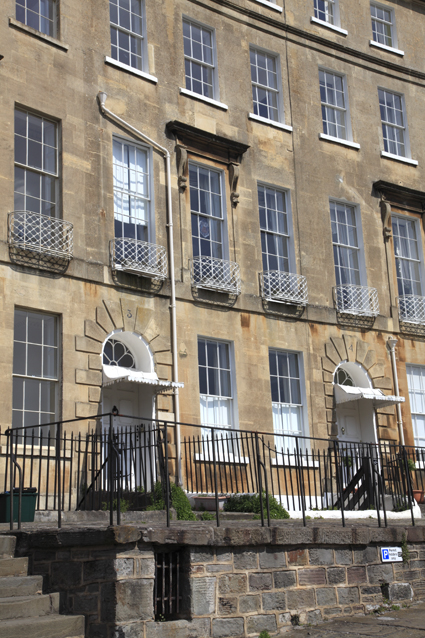