The Georgian streets of Mayfair and Marylebone were typical of London’s earliest suburbs, in that their residential population shrunk hugely after the war. The large elegant homes, often with 5 floors were increasingly given over to office use, and inevitably swathes of the city became rather lifeless, particularly at weekends. However, with the rocketing value of property over the last 2 decades and the renewed vogue for urban living, the tide has begun to turn, and families are once again repopulating these old districts.

On Wimpole Street, MAP Projects have just completed one such Georgian property, bringing the former solicitors office bang up to date, with a simple palate which beautifully enhances the scale and proportions of the building. It’s good to see these buildings and streets revert to the purpose for which they were built. 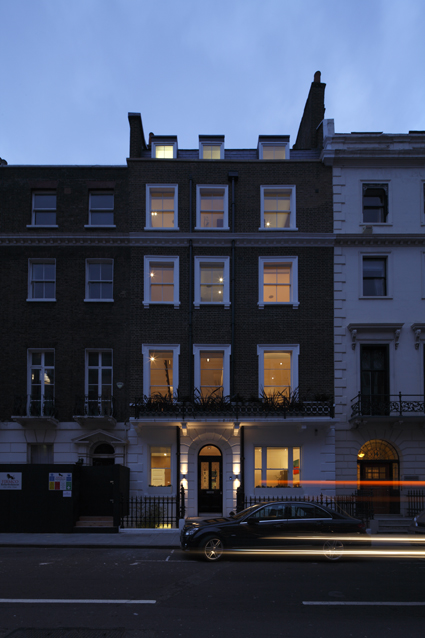 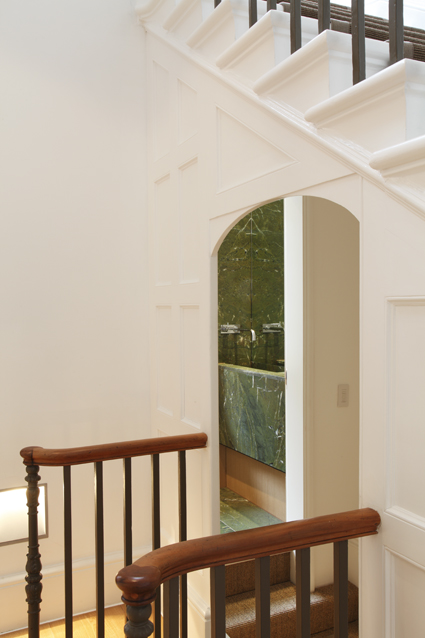 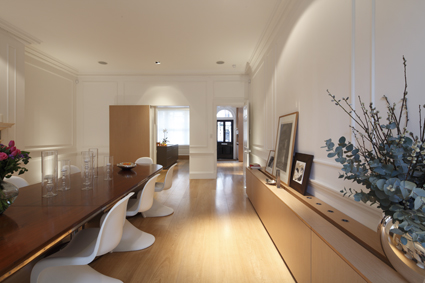 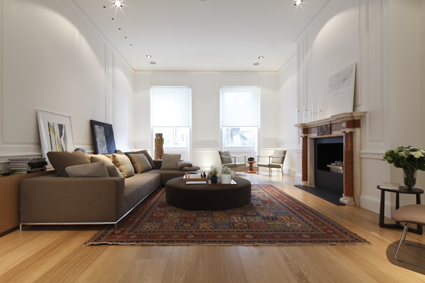 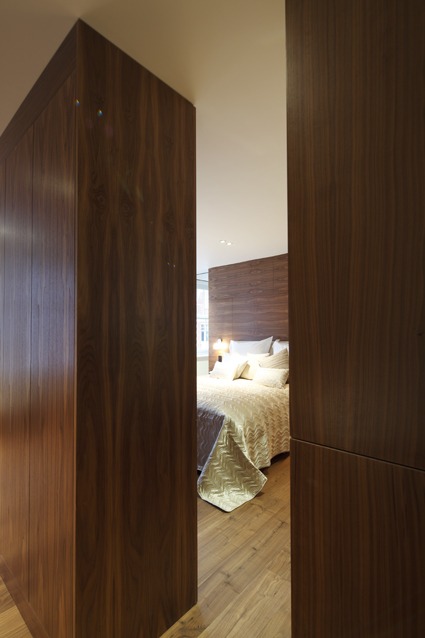 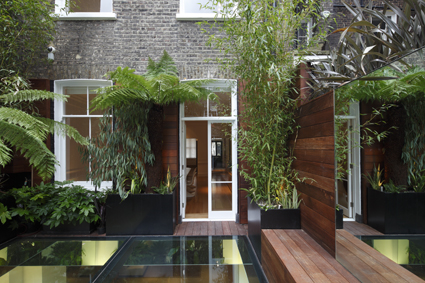