Brighton is often referred to as London-on-sea. There are no doubt many reasons for this, but not least among them, is the architecture. In particular the large scale regency set pieces along the seafront, which took their cue from some of the developments going on in Belgravia and Regent’s park. The most prolific developer of the day was Thomas Kemp, who has given his name to the part of Brighton known today as Kemptown.

Working with local architects, Amon Wilds & Charles Busby, Kemp laid out a hugely ambitious masterplan for the eastern end of Brighton, not all of which was achieved. Centred on a vast green space, the main elements of this scheme were Sussex square and Lewes Crescent, but Kemp and his builder Thomas Cubitt, actually only built the front facades of the buildings, selling off the plots behind each front door to individuals and other developers or speculators. Hence the main elevations form a cohesive whole, fronting onto the green space, while the interior layouts and the rear elevations were all designed to different specifications.

Over the century and a half since completion, the fortunes of these grand housing schemes, tended to wain, and Sussex Square was no exception. Many houses ceased to be the dwellings of rich families, and were gradually subdivided into flats and bedsits. As a student in Brighton in the late 80s, I had friends who lived in some of these faded palaces. Ballroom sized accommodation, they couldn’t afford to heat. More recently the tide has turned, and architects and developers have seen the huge potential offered by these buildings. No.22 Sussex Square, which had survived the last few decades as the boarding house of a private girls school, has now been given new life as apartments of the highest spec, by Beaufort House Ltd, for whom I have already shot several projects in London. 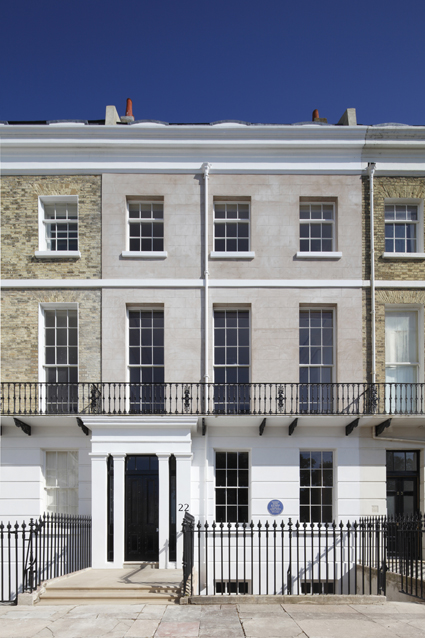 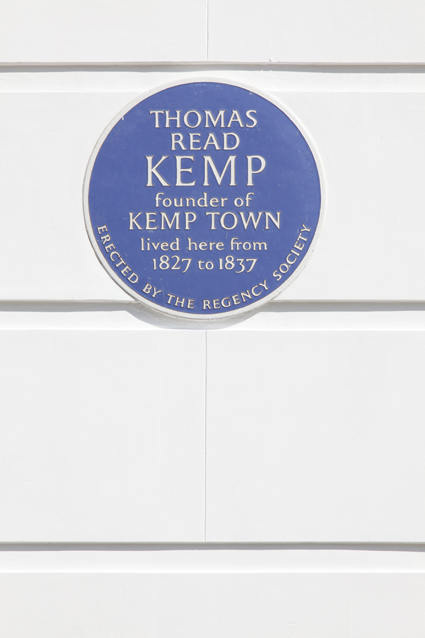 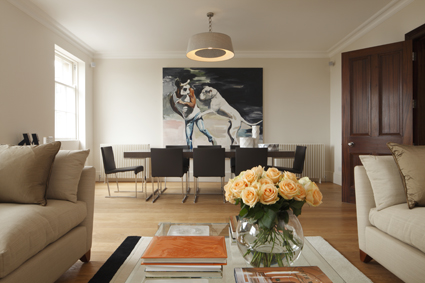 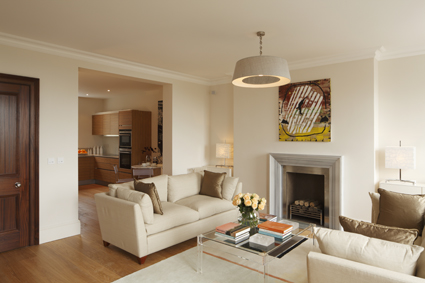 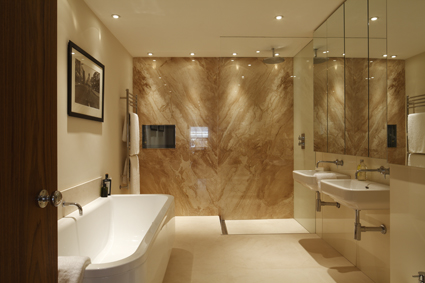 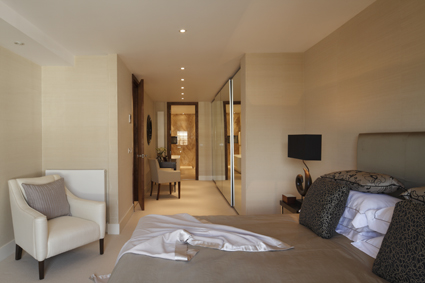 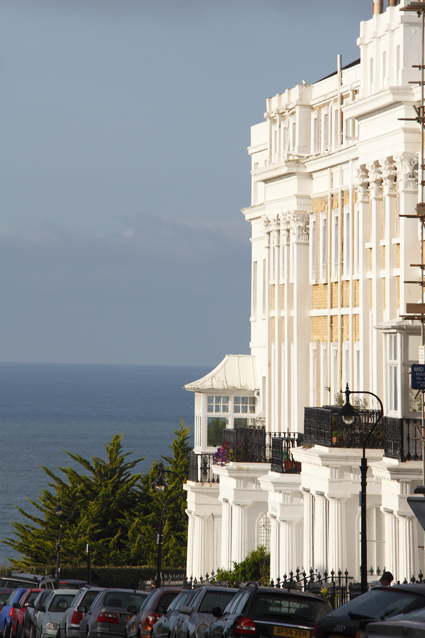 While the views from No.22 towards the sea are impressive, I was very excited to get the opportunity to jump on a boat in order to shoot the square from the sea. 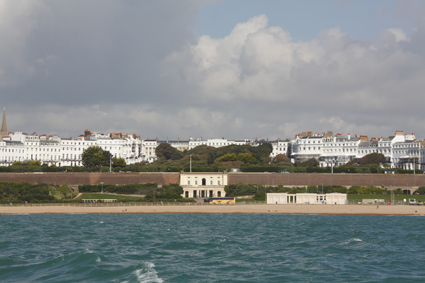