On a remote stretch of coast not far from the cosmopolitan honeypot that is St Tropez,  Interior Designer Michael Nicholas has found peace in a simple villa of rough hewn stone and spectacular views. 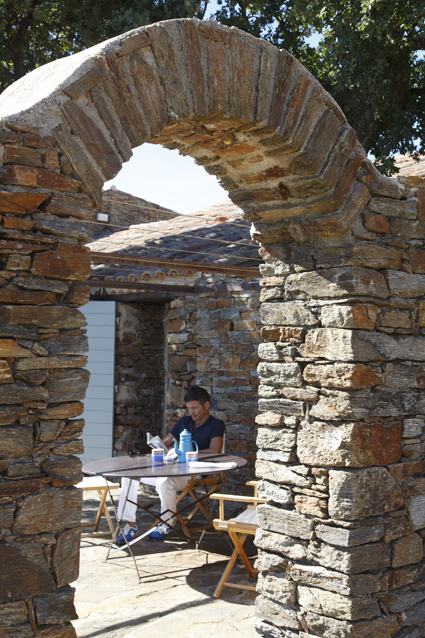 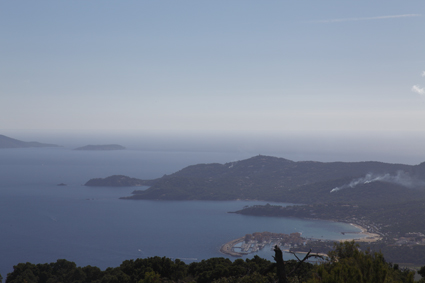 He had asked me out there to shoot 3 very different interiors, including this one. Having already shot his London home (April 2010), I was keen to see these other projects. Normally one is much freer when designing your own home, in fact sometimes too free, without the constraints of a client’s brief. On the other hand a client can potentially smother a designer’s creativity with their particular demands, or lack of adventurousness. Michael has avoided both fates, creating striking and well judged interiors for himself and clients alike.

Where his London home is dramatic and brooding, this Mediterranean bolthole is light and tranquil, but with no less attention to detail. Local styles and traditional materials, such as the wrought iron ballustrades and the tapering chimney breast are celebrated, without ever feeling twee. 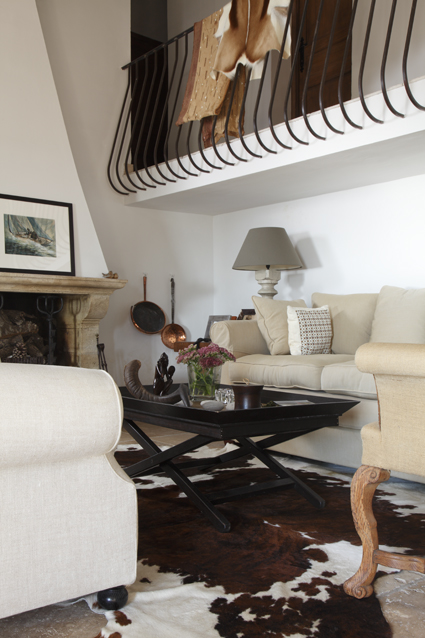 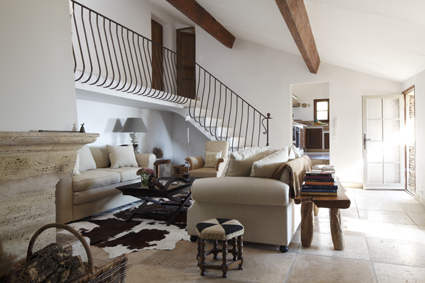 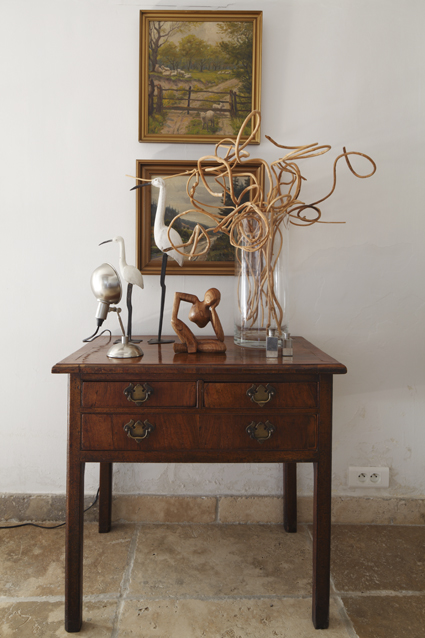 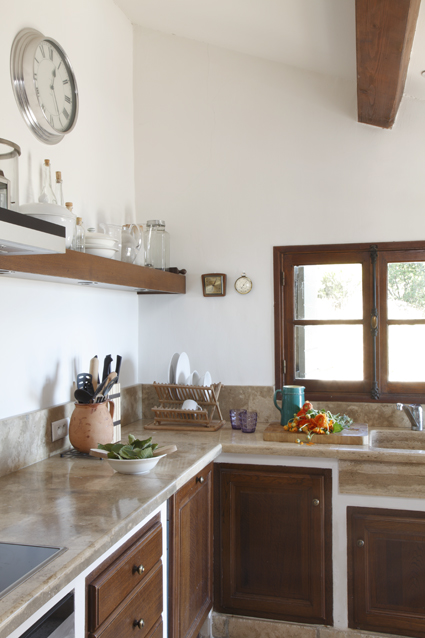 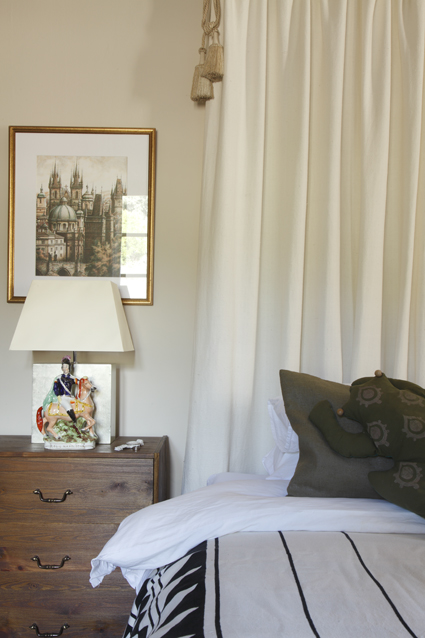 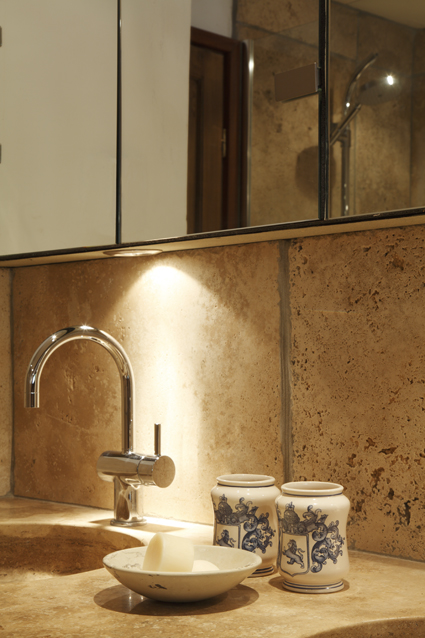 Next stop, an apartment in the middle of old St Tropez!