I Shoot People Too !

Although 99% of the pictures I take on assignment are of inanimate objects, I’m not averse to a little bit of portraiture, whether formally posed or capturing people at work or just casually at home in their surroundings. I’ve shot chefs in their kitchens, croupiers at gaming tables, and artists in their studios. As so much of my work is based around Architects and Designers, I decided it would be good to do occasional posts featuring a practice in their workspace, or a solitary Designer at home, with a little bit about them and what they do.

This year I started working with several new clients including Studio Indigo, a truly international practice both in terms of their body of work (projects in Moscow, Switzerland and New Zealand), and in their cosmopolitan workforce, which includes a high proportion from  the southern hemisphere. They are a prolific practice, lead by Michael Fisher, and produce mainly residential projects of an extremely high calibre. They are Architects and Designers of choice in huge swathes of West London. Indeed on one street alone thy have no fewer than 3 projects on the go, one of which I’ve had the pleasure of shooting. (Blog Ref:Couture House – June 2010)

Despite high standards of professionalism, I was glad to see that the office, a large warehouse space in Chelsea, is a spirited studio, and one in which people obviously enjoy working. 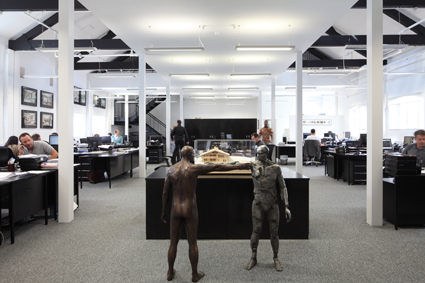 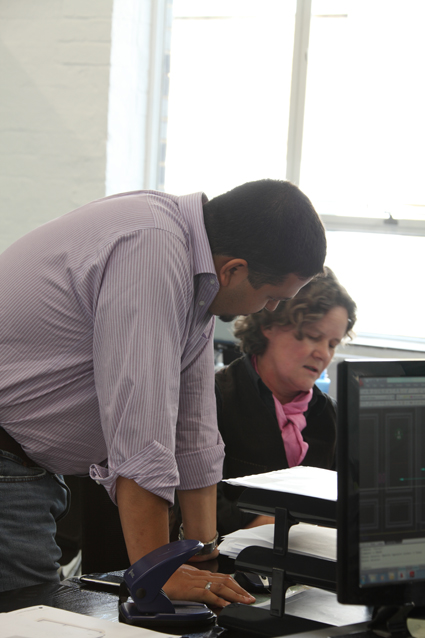 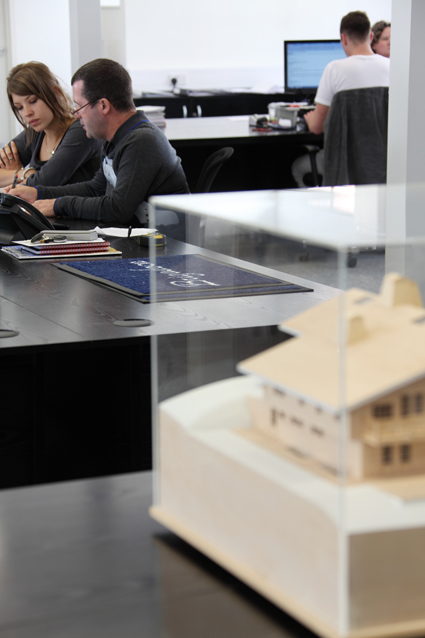 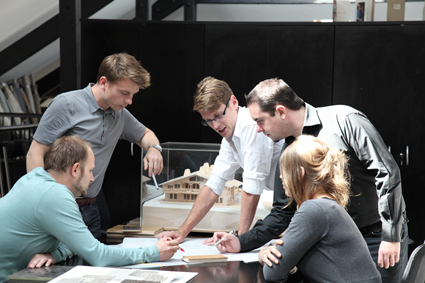 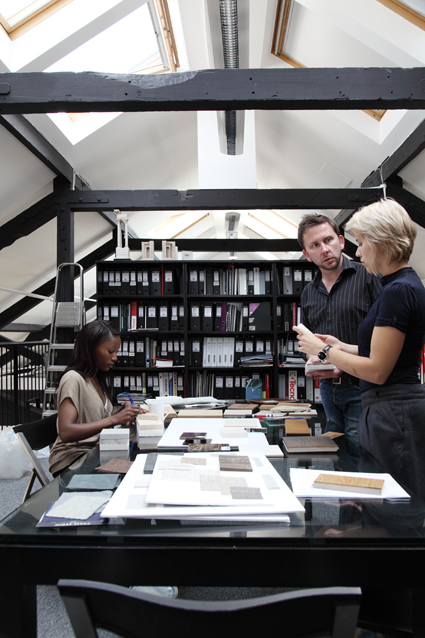 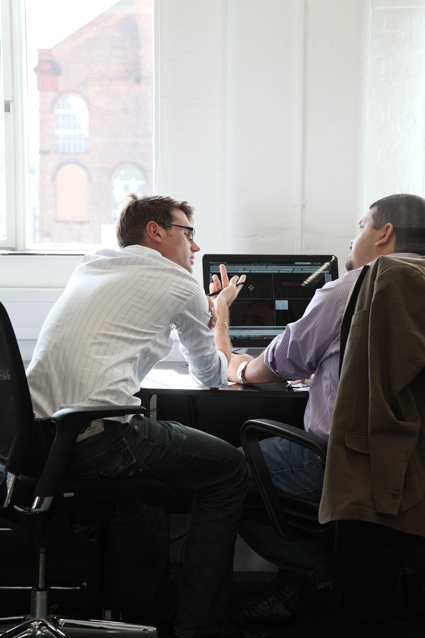